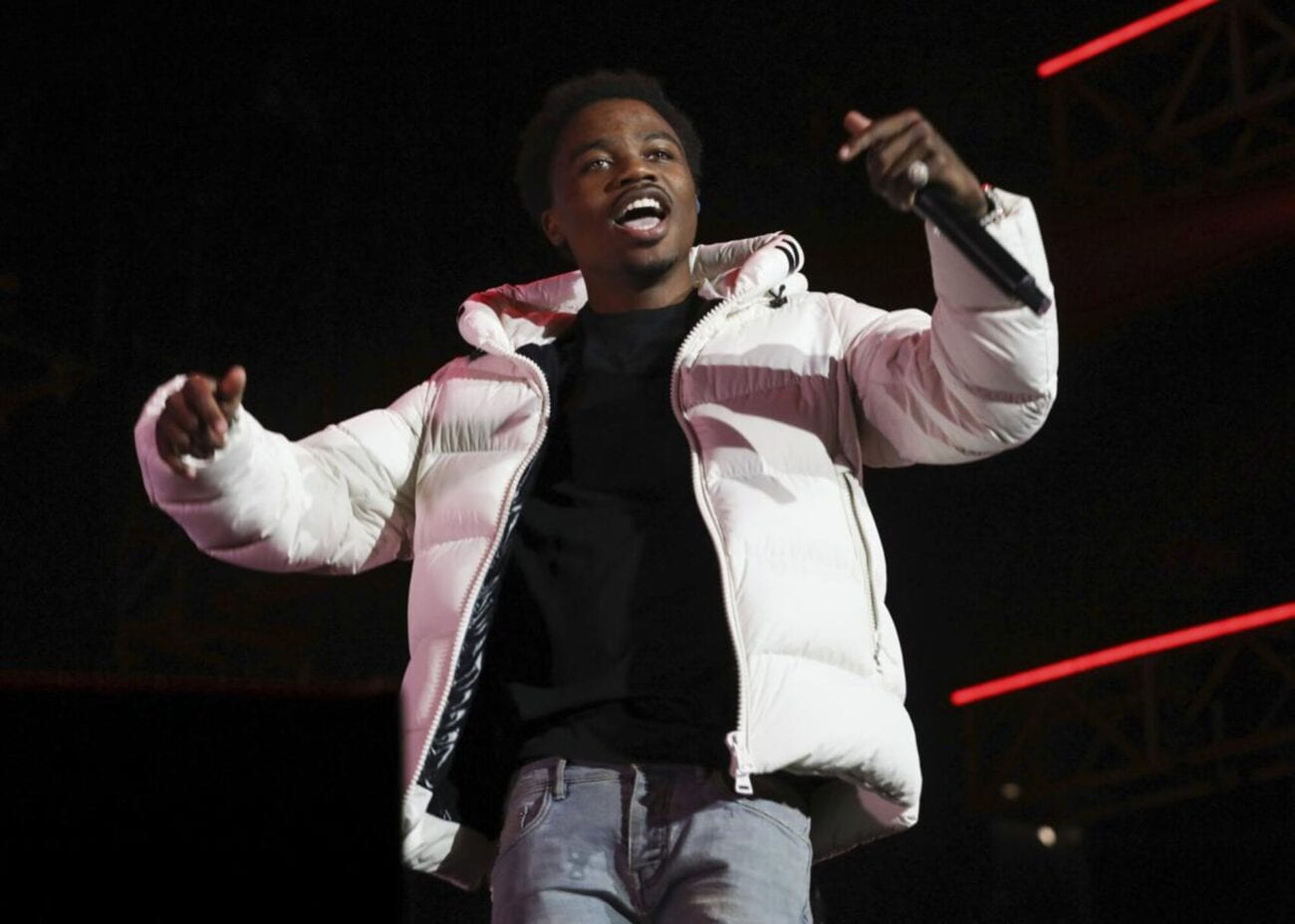 When can we expect to see Roddy Ricch tour again?

Over a year ago on December 6, 2019, musician Roddy Ricch released his debut studio album: Please Excuse Me For Being Antisocial. Upon his initial rising fame from past mixtapes & collaborations with artists like Marshmello, Meek Mill, Future, and Young Thug, the album solidified his place in the contemporary hip-hop world and was one of the most streamed musical releases of the year.

Since then, Roddy Ricch has won one Grammy for Best Rap Performance alongside Hit-Boy and the late Nipsey Hussle, and has recently been nominated in the upcoming awards season for six Grammys for both his hit single “The Box” and his collaboration with DaBaby on “Rockstar”. 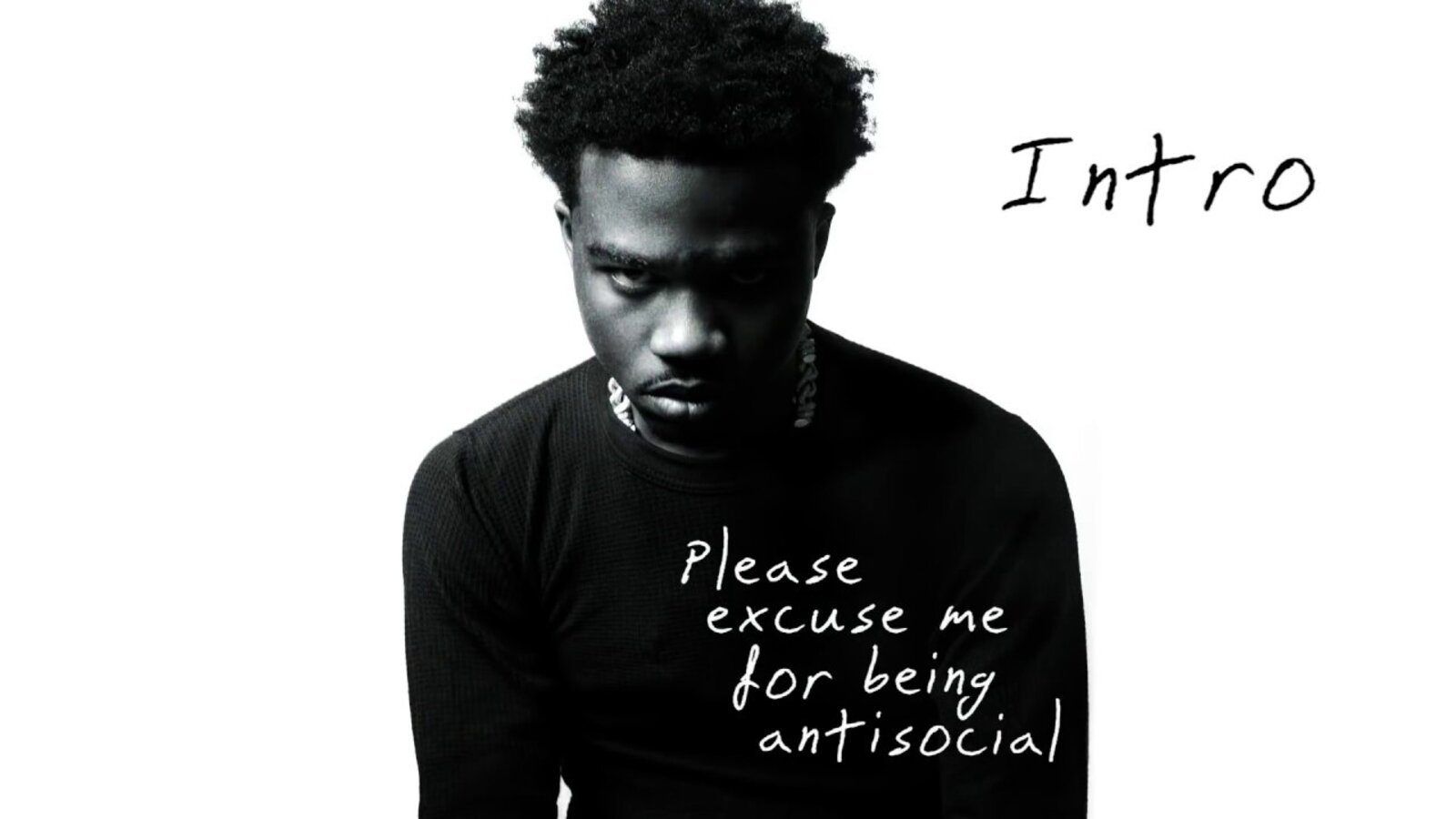 With such successful releases, 2020 should’ve been a busier one for the artist. However, due to COVID-19, Roddy Ricch was unable to spend the year headlining tours and performing sold-out shows.

However, with news of a vaccine coming to save us all, things are starting to look up for the world. Now, loyal fans are eager to find out when they can next see the acclaimed musician live on stage with their friends. Let’s take a look at when and where Roddy Ricch is planning to perform next. 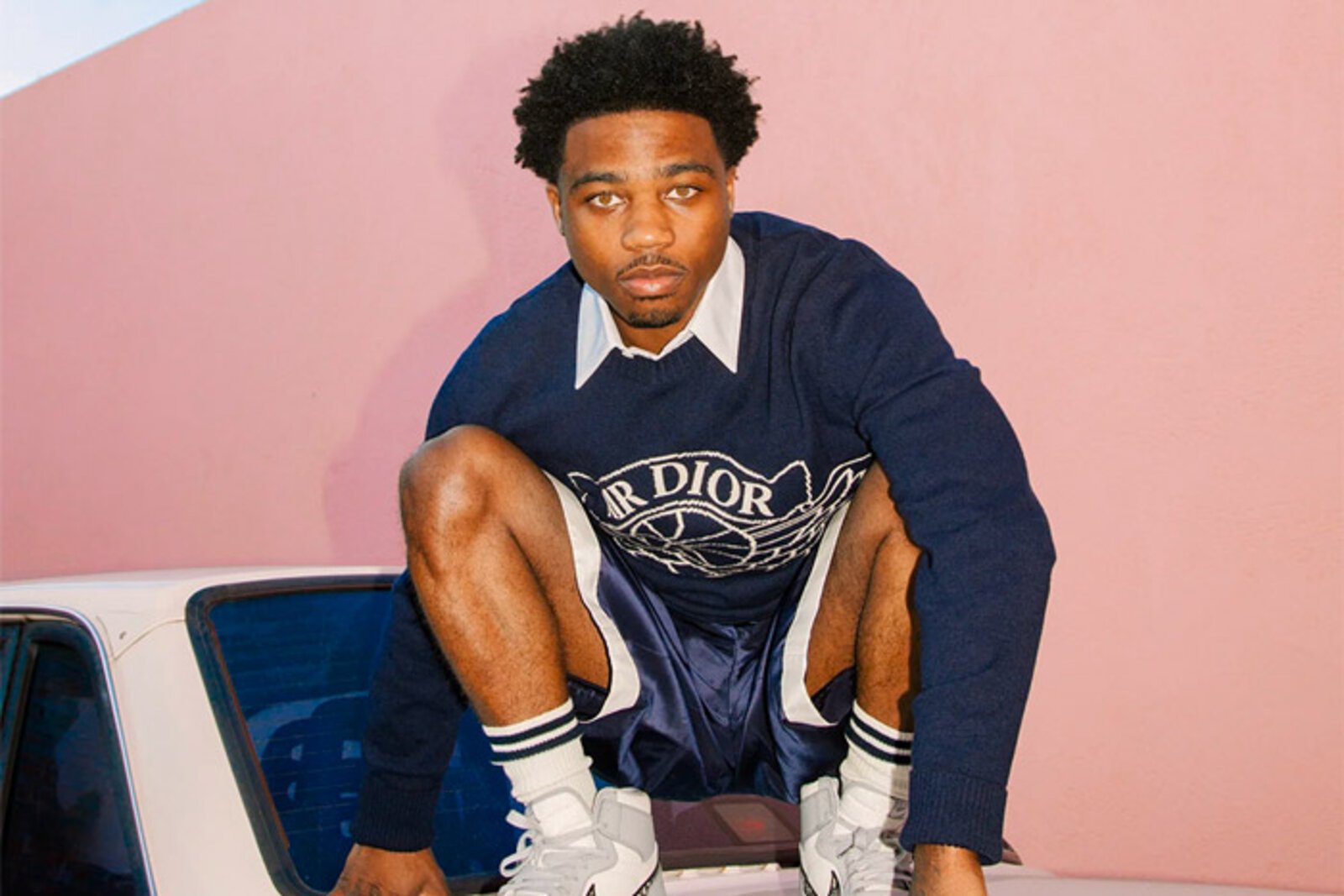 Towards the end of 2019, Roddy Ricch announced “The Antisocial Tour”, a North American tour to celebrate the release of his album. It lasted from December 2019 to February 2020. Luckily, the last day of his tour in Denver, Colorado was on February 15, 2020, about a month before quarantine hit the U.S. and everything went downhill.

Roddy Ricch was at least able to give his American fans one last tour before concerts & venues shut down altogether. One final concert he did have to cancel was an appearance at Philadelphia’s Slippery Rock University in mid-April. He was also scheduled to attend events around Europe during the summer such as Rolling Loud Portugal and Wireless Festival in Germany. Of course, those ended up being canceled. 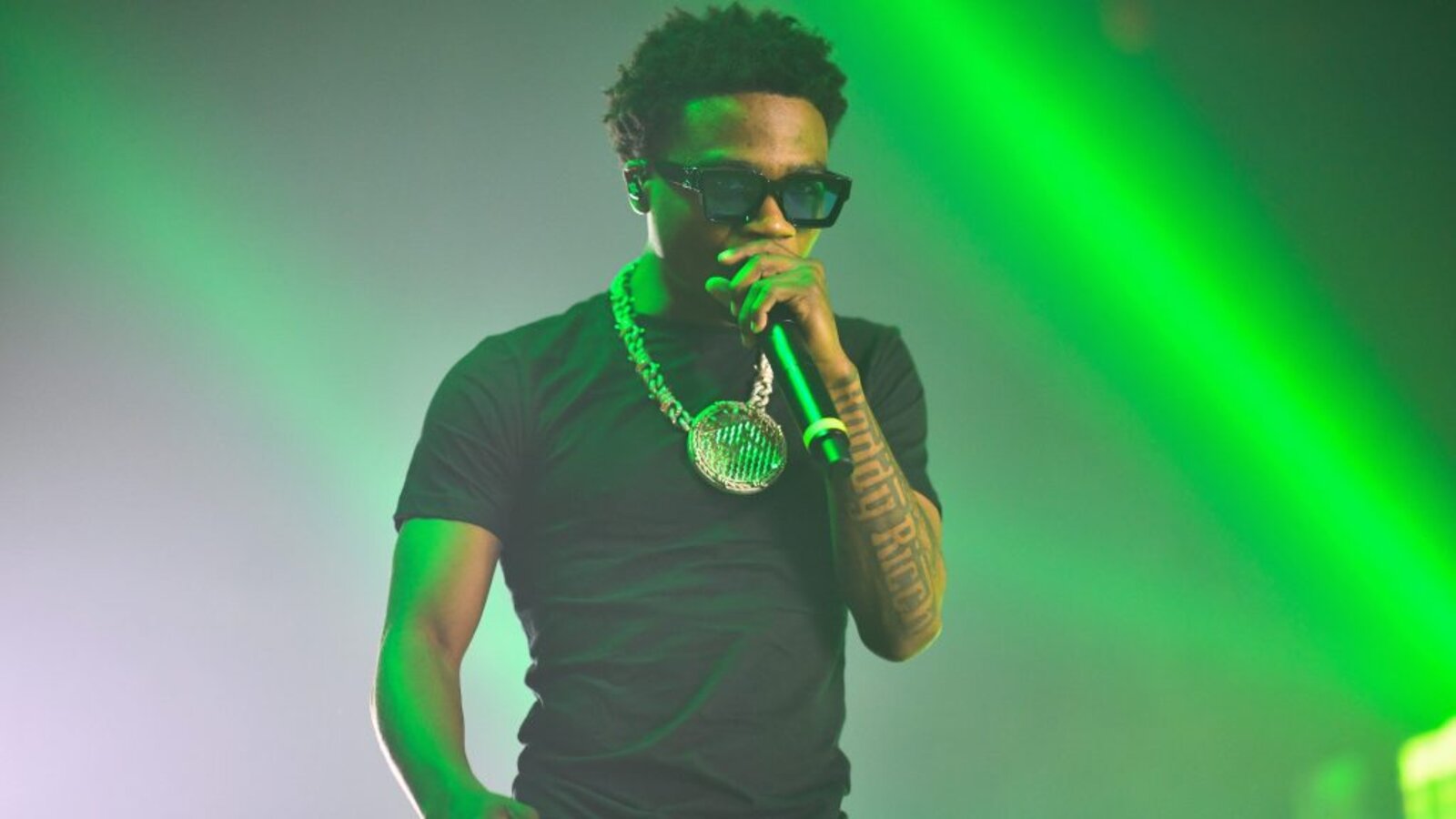 As of now, only two events are listed under the tour portion of his official website, including two postponed music festivals rescheduled for July 2021. The first is in Rathfarnham, Ireland and the other is Wireless Festival in London, UK. But does the possibility of another official tour occurring soon look hopeful?

In a recent interview with Variety, Roddy Ricch admitted COVID-19 restrictions & staying indoors for most of the year hasn’t made him too antsy. “It really ain’t been bad for me. It’s definitely been a time of reflection, a time to plan little trips to where I can go and get peace of mind. We train ourselves to think on the go, and this time has given us a chance to have a really clear thought process.”

It seems like the artist is truly making the most of his time staying in, so more concerts might not happen soon. One reason that he may decide to go on tour is to keep up the hype from Please Excuse Me For Being Antisocial. The celebration was unfairly cut short due to the virus, so there still may be a chance for fans, but nothing has been set in stone so far. 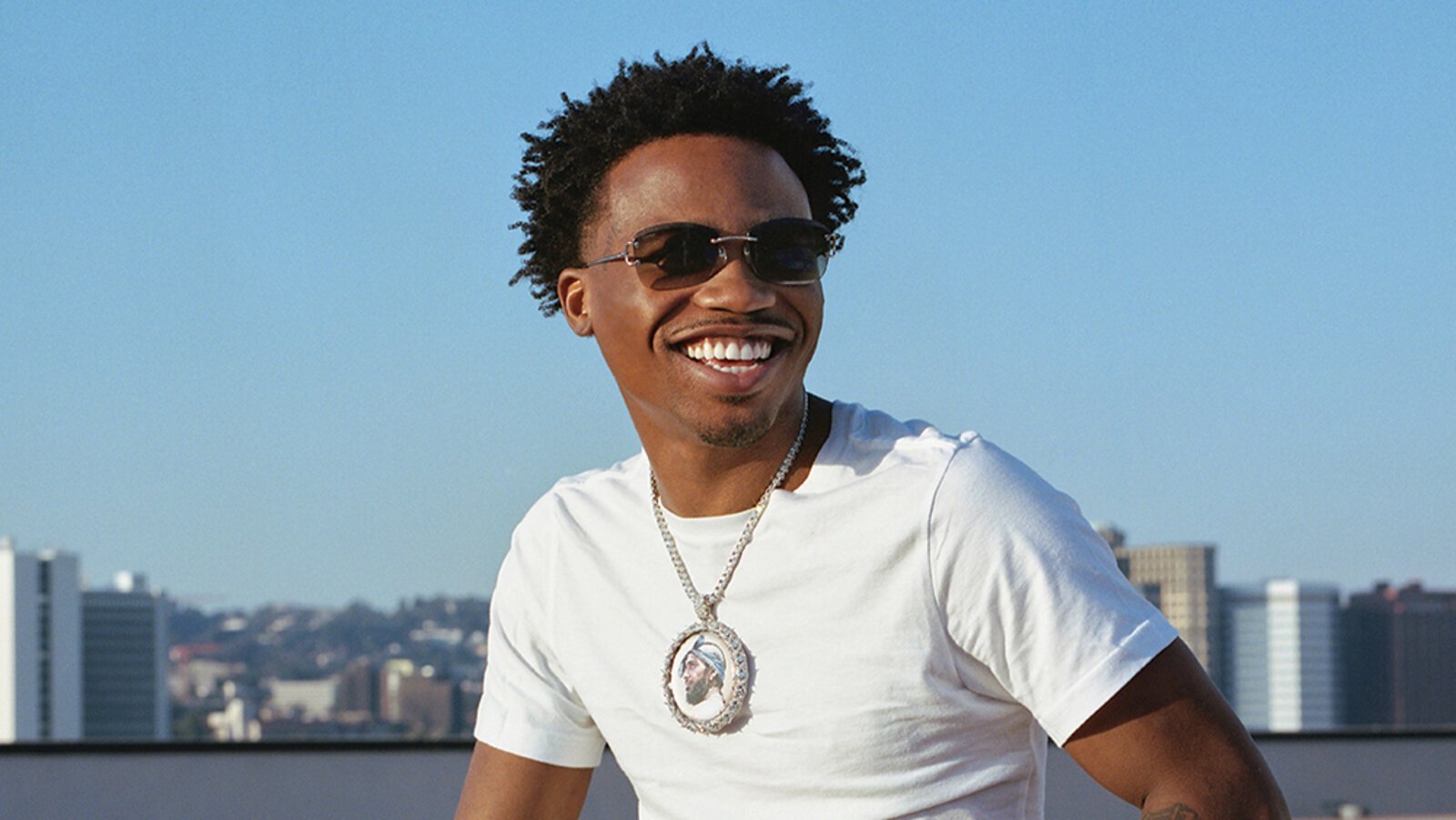 For fans awaiting new music from the artist, Roddy Ricch confirmed it might take a while. Ricch told Variety that although he’s been using time indoors to work on new music, he doesn’t want to rush the process.

“I feel like pressure is self-imposed,” he admitted about expectations to live up to his debut’s success. “So I ain’t under no pressure. I’m in a good place – whenever my momma turns on the car I’m still on the radio. So for me to drop a whole other album right now, it’s just overkill.” 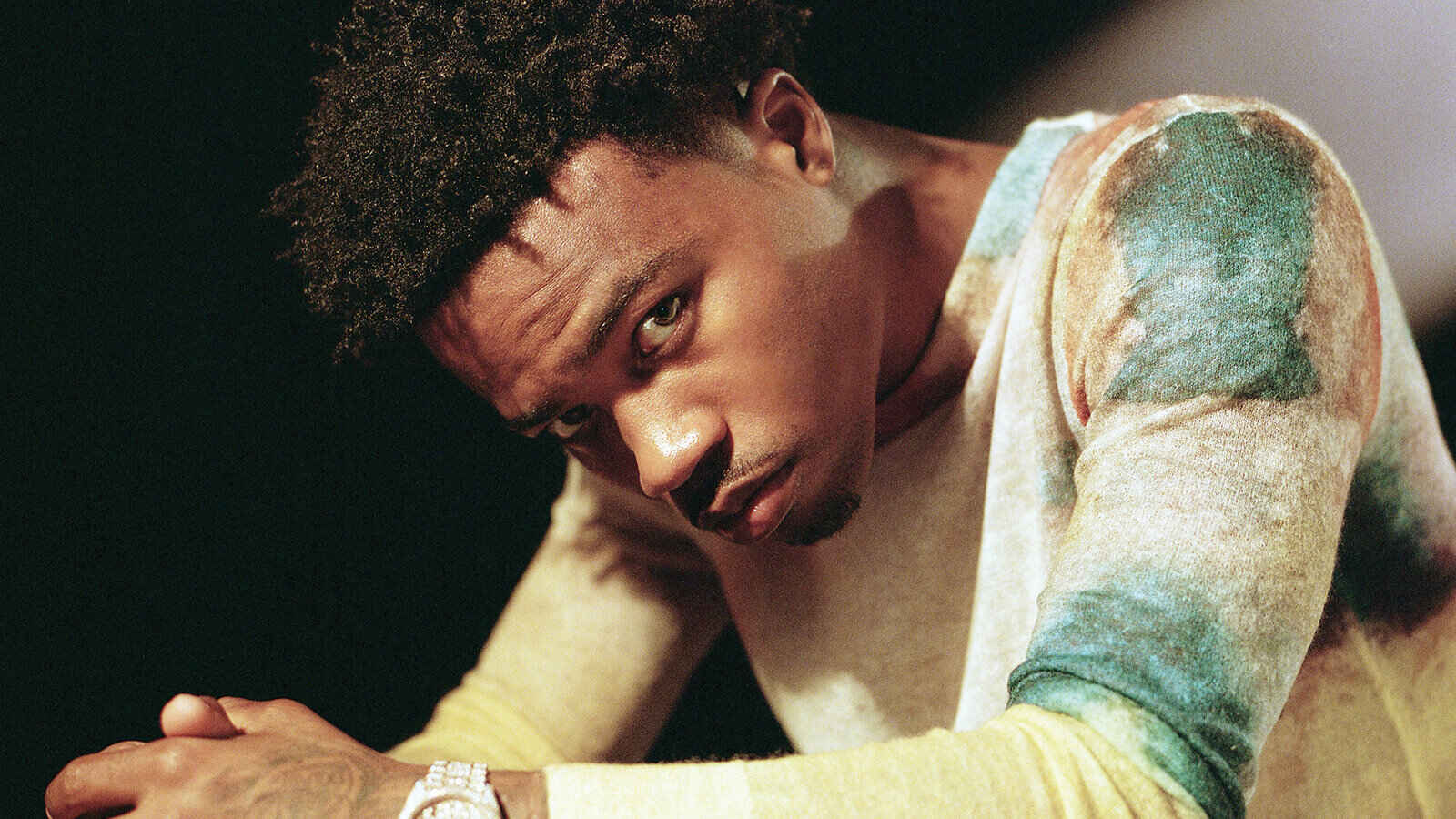 “I feel like the problem with us nowadays is we want everything right now,” he confessed. “But the music isn’t gonna be progressive when you’re putting something out every three months, because you ain’t been through nothing; you still feel like how you felt when you [last] dropped the music.”

“To me, stuff doesn’t happen in my life every single day. Maybe for some people it does, but my life don’t happen that fast. I have to give myself time to actually go through things so I can speak on it, and have a new understanding of life. It’s not like I make music that’s not my life, so I feel like I need to give my life time to inspire me.”

Are you excited for Roddy Ricch’s next tour? Let us know in the comments!