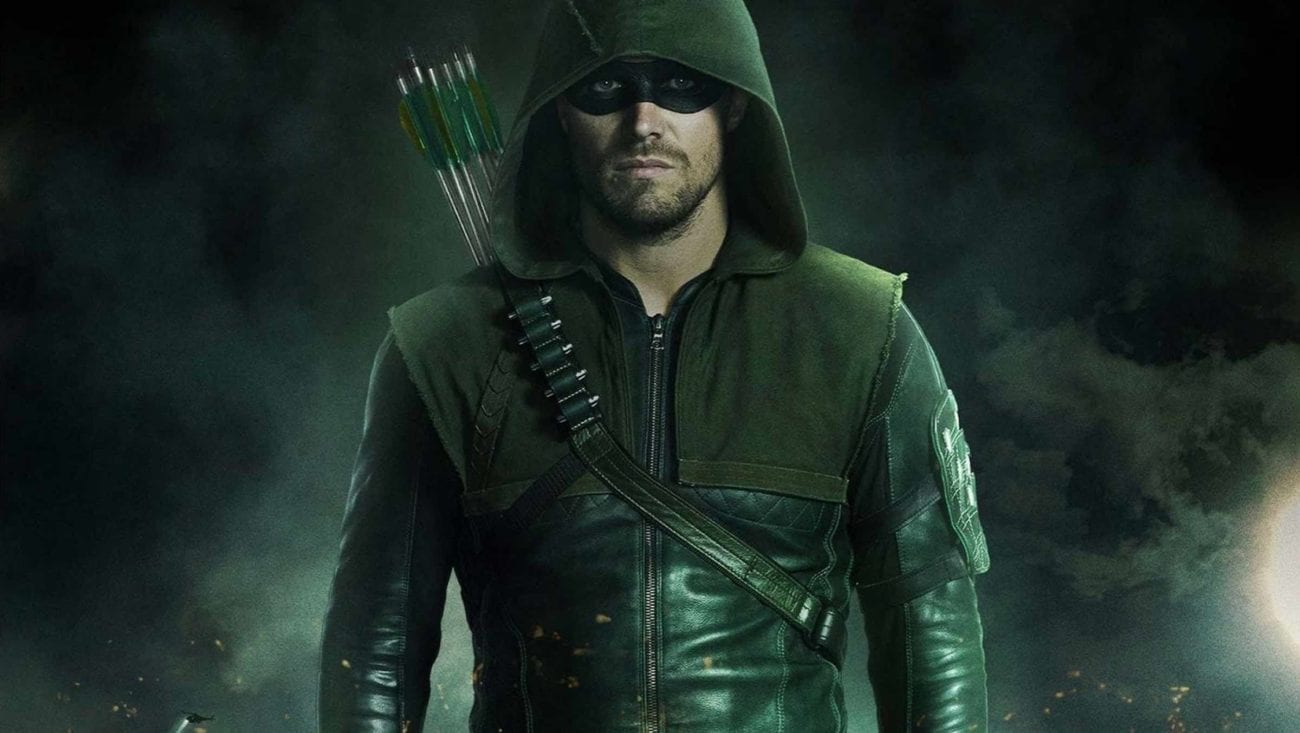 Is Oliver Queen dead? All the reason’s we loved the Green Arrow

Let’s make this very clear, many fans of the Arrowverse knew that Oliver Queen (Stephen Amell) was fated to die during Crisis on Infinite Earths. Between Arrow’s seventh season revealing Oliver’s death in 2019 and the mysterious deal struck with the Monitor (LaMonica Garrett) at the end of Elseworlds, there was no room for doubt.

Before we get into talking about the end of Oliver Queen, be forewarned of spoilers for “Crisis on Infinite Earths, Part One”.

At the end of the very first part of Crisis on Infinite Earths, the battle for Earth-38 was lost. The people were still being evacuated from Earth. The Monitor arrived to send the heroes back to Earth-1 to prepare for other battles. This left Oliver as the final hero standing, rather than be removed from the field. Oliver threw himself into a swarm of Shadow Demons for hand-to-hand combat. 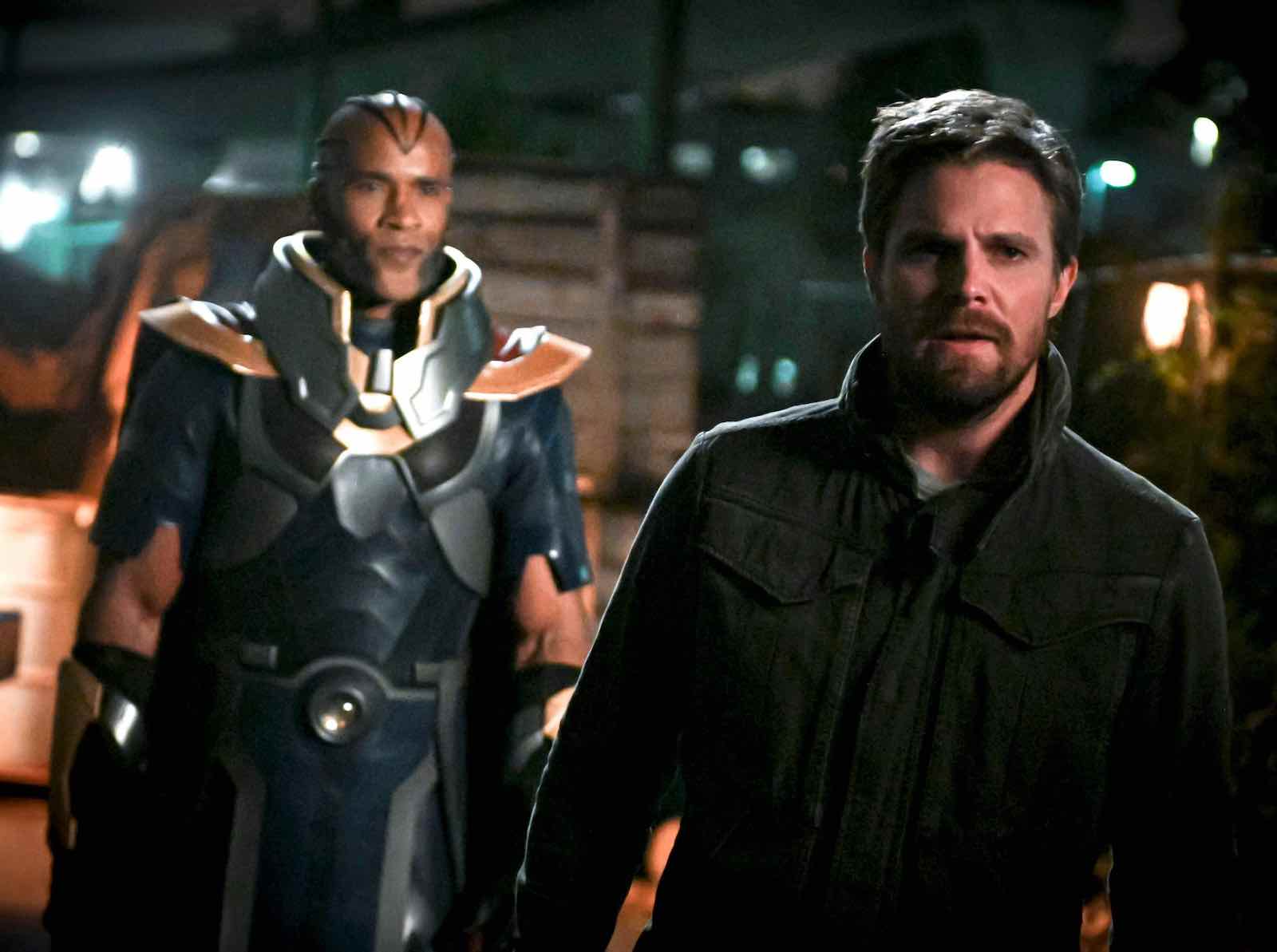 Oliver’s actions, according to The Monitor, saved a billion lives of the three billion to survive Earth-38’s destruction. At the end of the hour, to the audience’s shock, Oliver Queen dies surrounded by his fellow heroes and daughter (Katherine McNamara).

While we’re not sure this is the last we’re seeing of Stephen Amell in Crisis on Infinite Earths, it sure looks like this is the end for Earth-1’s Oliver Queen. As the character who began the Arrowverse way back in 2012, we feel like it’s necessary to take a moment and remember the best qualities of Oliver Queen. 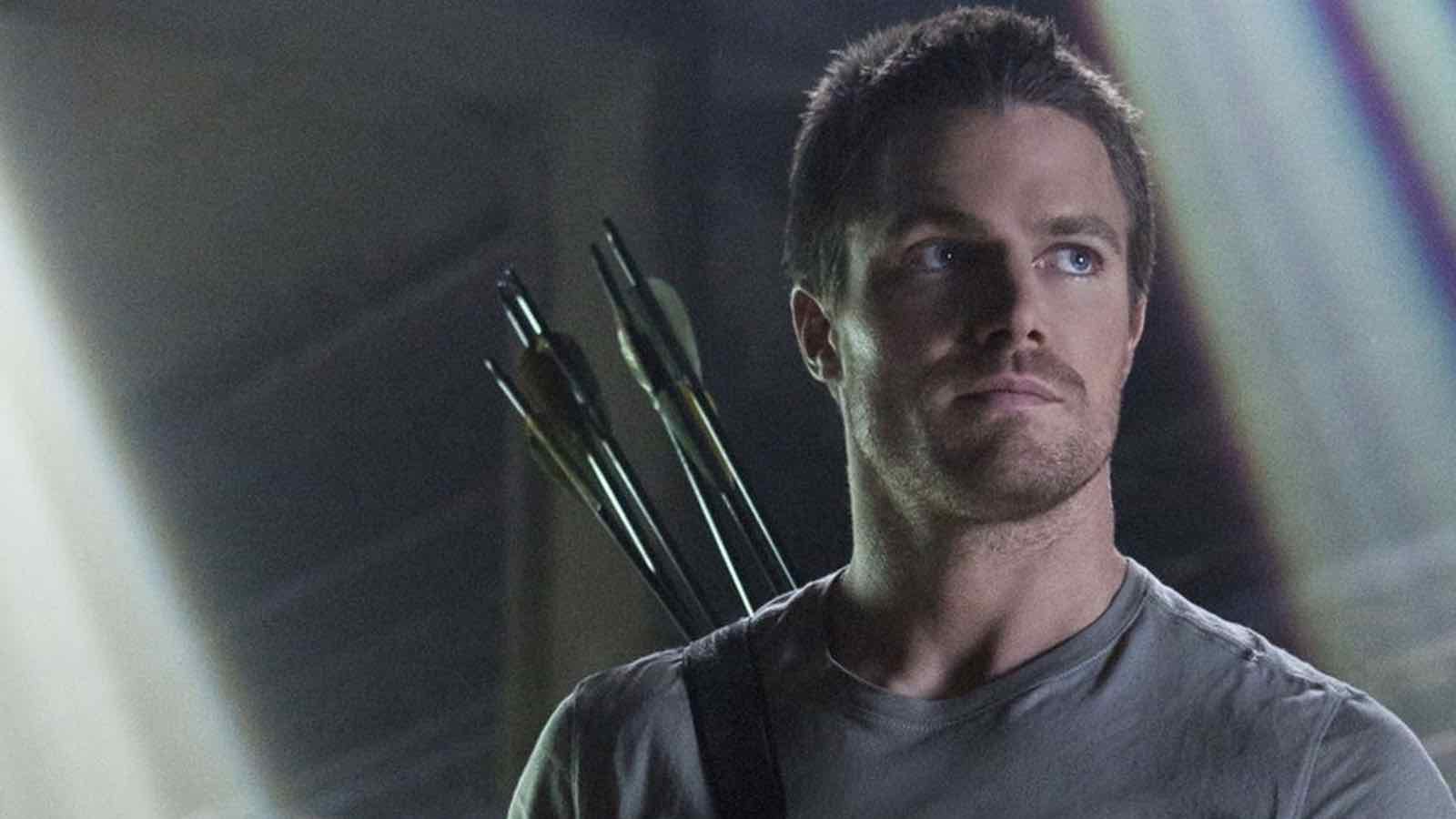 Oliver’s mission to save Star City appeared more like an obsession in season one. As the years went by, the dedication of Oliver eroded the obsession. Oliver stands by his friends, his family, and his colleagues. Whether it’s a show of support for Barry (Grant Gustin) at his lowest in Invasion! or confessing his secret identity to the world to protect his loved ones, Oliver has always been a hero who stands by those around him.

Maybe he doesn’t always do it in the best way. In the end, Oliver made a deal with the Monitor because he whole-heartedly believed in Barry and Kara. He focused on his final mission so he could give a better world to his children. Oliver honored his father’s (James Sheridan) final wishes by trying to save Star City. Dedication to his loved ones, to his cause, to his city sits at the very foundations of Oliver’s character. 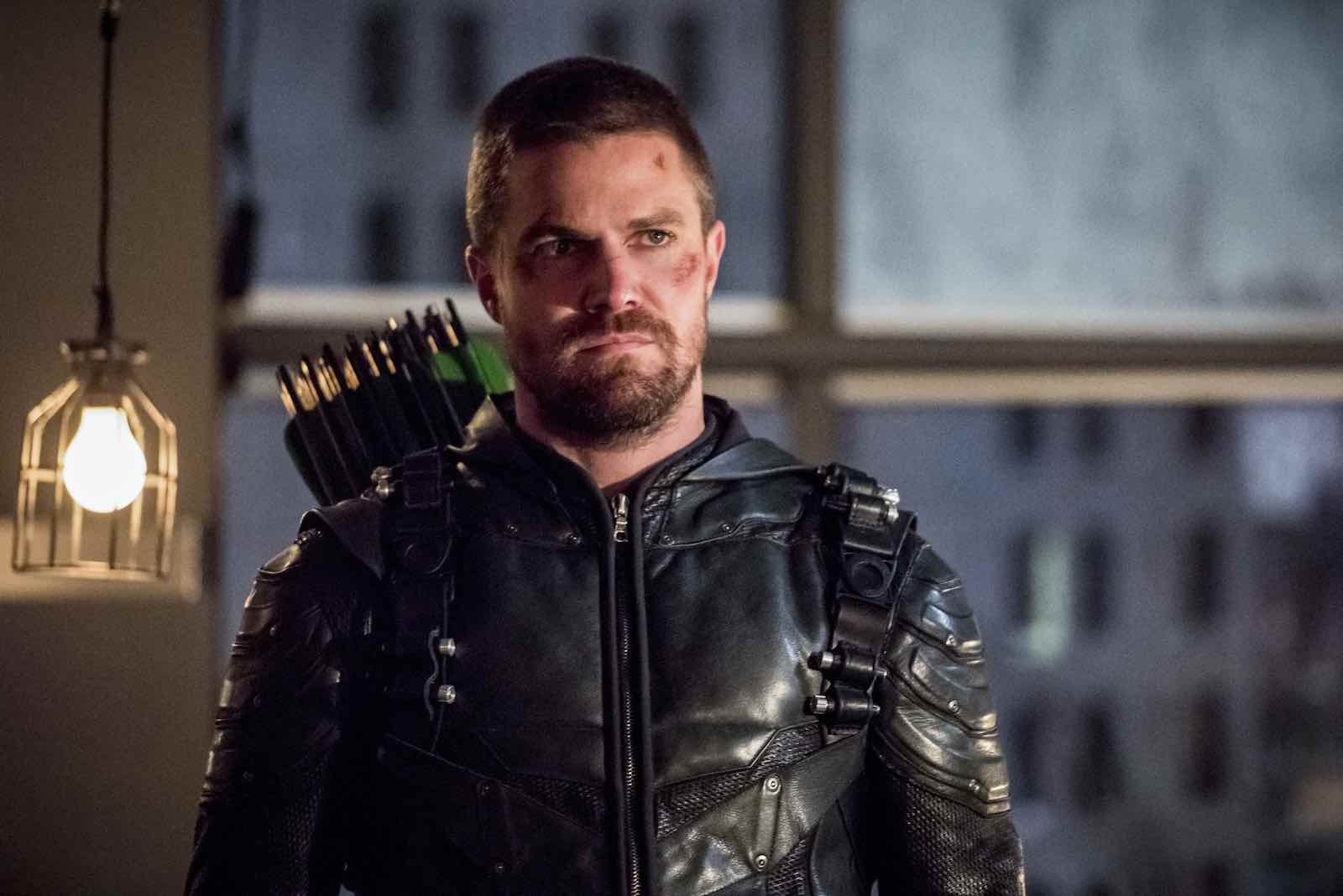 Oliver’s death, facing down an army of Shadow Demons alone on Earth-38, may have felt cheap. It definitely wasn’t the end that anyone was expecting for the character. It did showcase one of his most defining qualities: determination. In the face of impossible and overwhelming odds, Oliver was going to fight against them to the bitter end. One he aligned himself to a cause or to a task, there was nothing or no one stopping Oliver from seeing it through.

Sometimes, this is a trait that got him into trouble. Most of the time, this was one of Oliver’s strongest qualities. Oliver needs to do more to save Star City than as Green Arrow? He runs for Mayor and tries to make it better. Oliver has to fight against a magic wielding villain? He rallies the city and doesn’t stop. Oliver spends years fighting to get off Lian Yu, trying to return home, and beating overwhelming odds in order to complete his father’s final request and save his city.

The fact that Oliver died the way he did? It may seem slight, but this has always been in line with his character. Determination is something that Oliver has in spades. Without it, Oliver would have probably just died on that first year of Lian Yu. 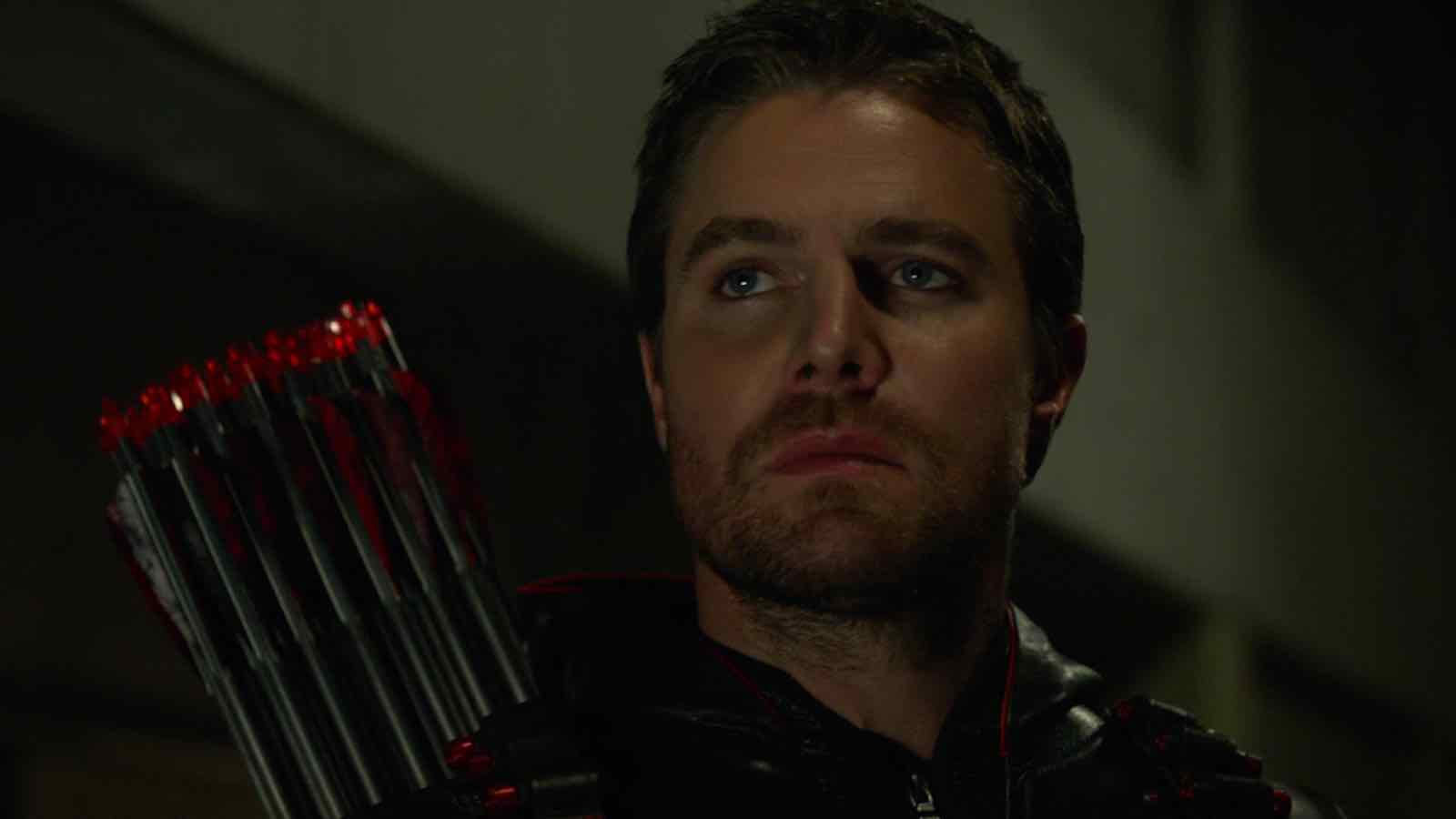 The best of them

In an early episode of The Simpsons’s “Bart Sells His Soul”, Lisa tells Bary that “some philosophers believe that nobody is born with a soul – that you have to earn one through suffering and thought and prayer”. Going off that quote, Oliver doesn’t truly believe in his own goodness because of everything that’s happened over the course of his life. He doesn’t call himself soulless, but sometimes his flexible morality troubles him over the course of Arrow.

Oliver calls Barry “the best of them” with his final breaths. He’s deliberately leaving himself out of the equation. Goodness, doing good, is a conscious choice that people have to make day after day. Maybe, much like the philosophers, Lisa told Bart, being a good person is like earning a soul. Through suffering, thought, and your own form of prayer, there’s something in that makes you better. 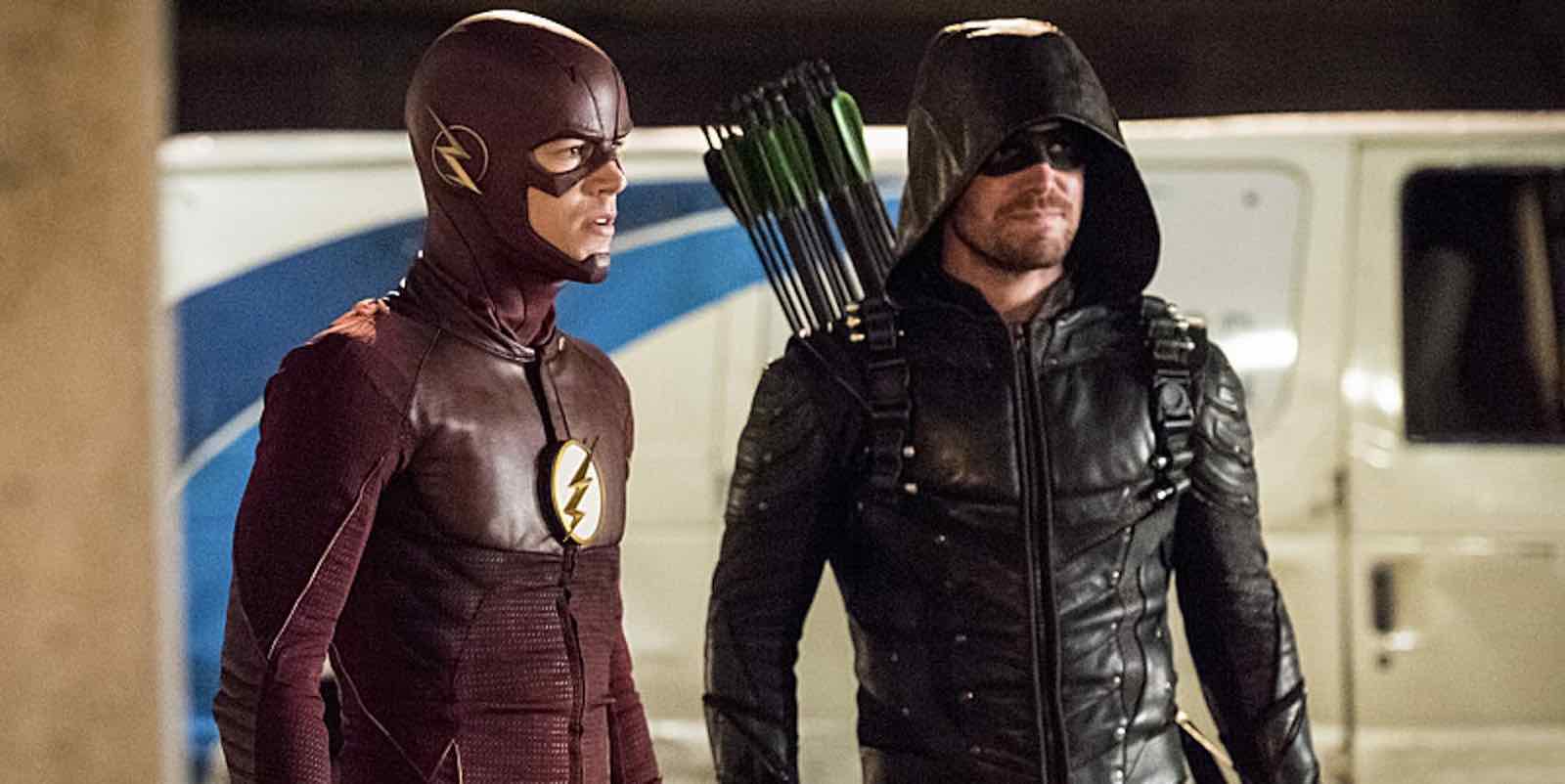 Oliver wasn’t always in the right and his own flaws. The thing of it is, however, we don’t doubt that at the end of the series Oliver Queen is a good person. Rather than the vigilante who killed, he became a force for good in the world through reflection and trials. Oliver had no powers and was darker in comparison to Barry and Kara, but he earned his right to be considered a good person and a great hero.

Through his eight seasons, Oliver Queen went through his long dark night of the soul. Over the course, he soared and stumbled. He maimed and mended. At the end of it, Oliver truly was the best of being a man. Oliver was a messy, complicated, wonderful man who loved his family and friends, who wanted a better world for those around.