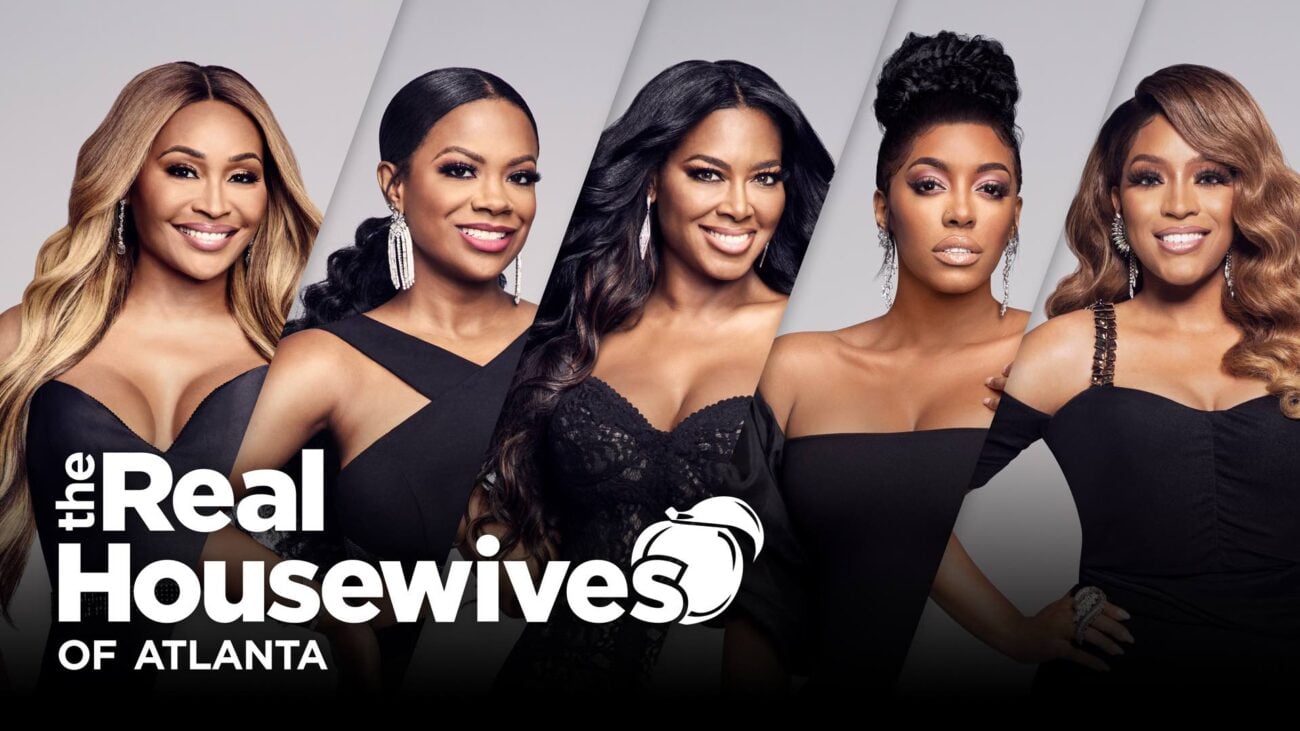 Batten down the hatches, reality fans – we have some Real Housewives news. As massive streamers like Netflix & HBO Max hop on the reality TV bandwagon with shows like Too Hot to Handle & FBOY Island, reality purists haven’t faltered in sticking to the classics they know.

One of the purest franchises in reality TV is the Real Housewives, and the show continues to deliver, even as the series spans a handful of cities and dozens of seasons.

Season 13 of The Real Housewives of Atlanta has been one of the most interesting seasons of the series, and a standout in the Real Housewives franchise as a whole. So what’s the tea with this season’s big feud? Here’s what we’ve found. 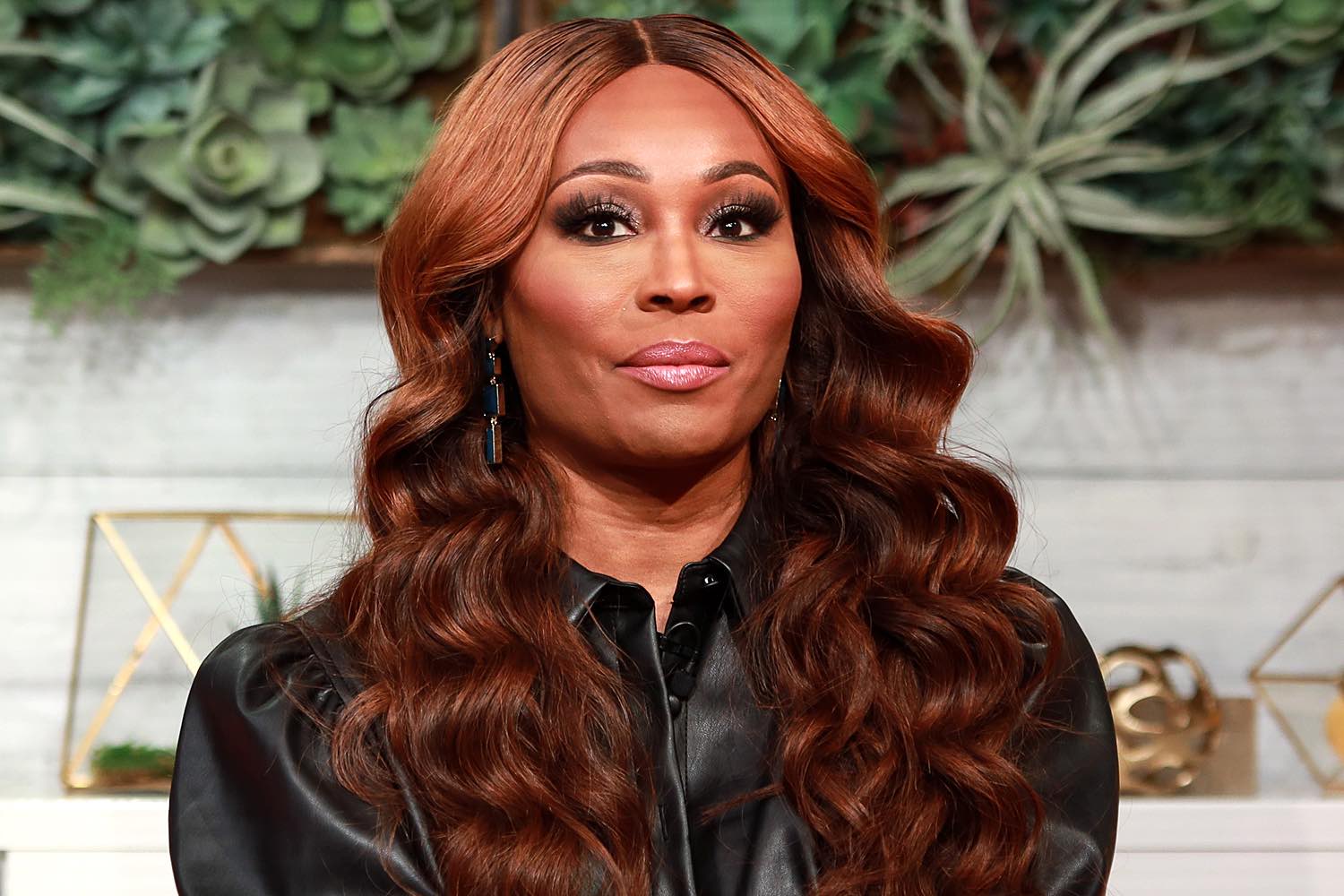 Deadline reported on Monday that Cynthia Bailey has left The Real Housewives of Atlanta right after season 13 has wrapped up. The fifty-four year-old Alabama-born model has graced audiences with eleven seasons of the iconic reality show, but reports say the celebrity personality has called it quits after season 13.

Cynthia Bailey joined The Real Housewives of Atlanta back in 2010 when the show was already three seasons in. We all know how the real housewives take to newcomers, so we can only imagine how Bailey managed to seamlessly join her castmates on the celebrated reality show. However, Bailey pulled the move off and became a favorite regular on the Bravo series all the way through to season 13. 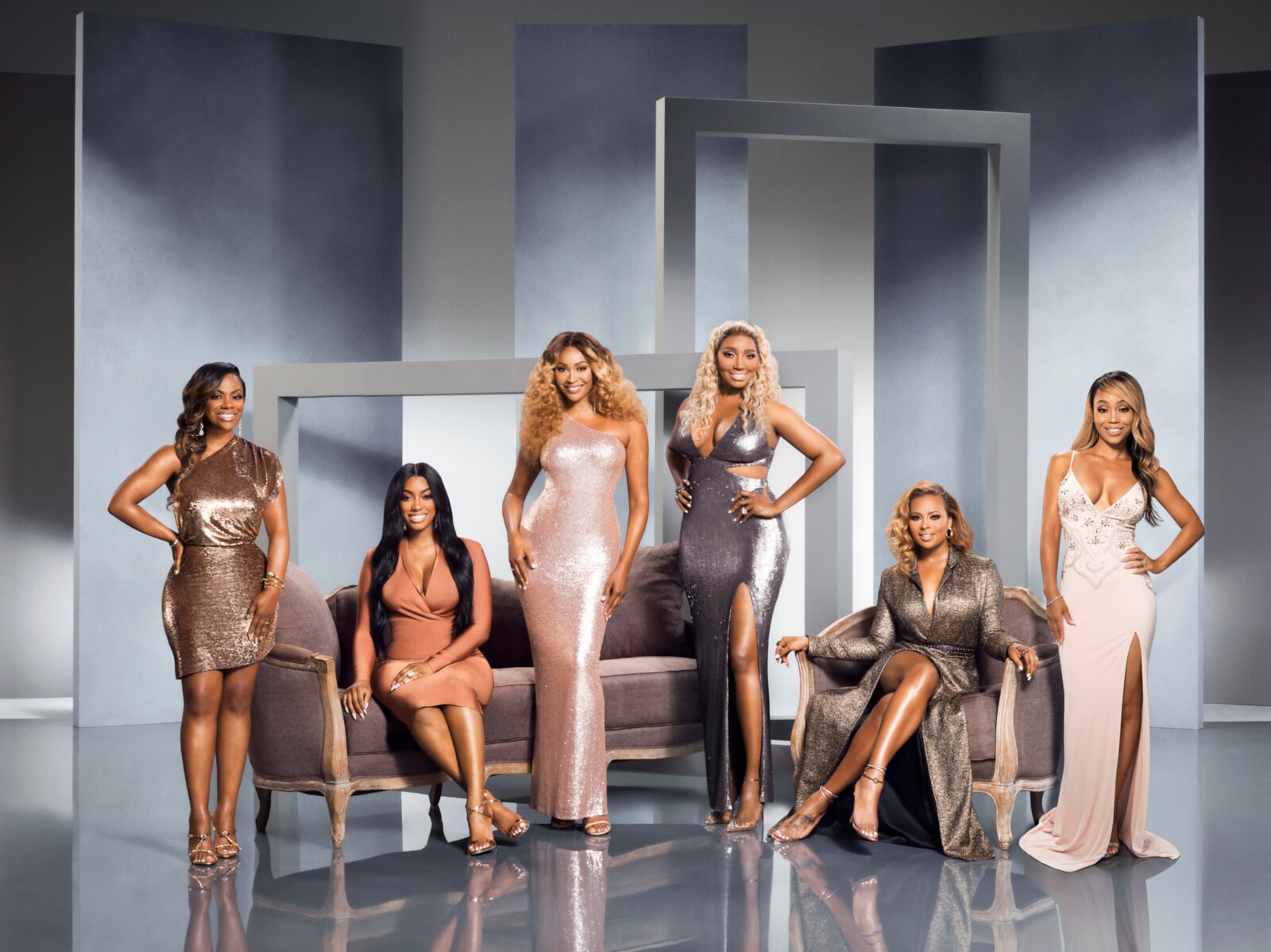 Audiences watched Bailey cultivate her friendship with NeNe Leakes throughout the series. Furthermore, the show is about housewives, after all, and we learned about her relationship with ex-husband restaurateur Peter Thomas, as well as her current beau talk show host Mike Hill and daughter Noelle on the show.

However, we won’t be seeing Bailey along with her Housewives castmates any time soon. The reality star took to Instagram this week to let her fans know she was pulling the plug. 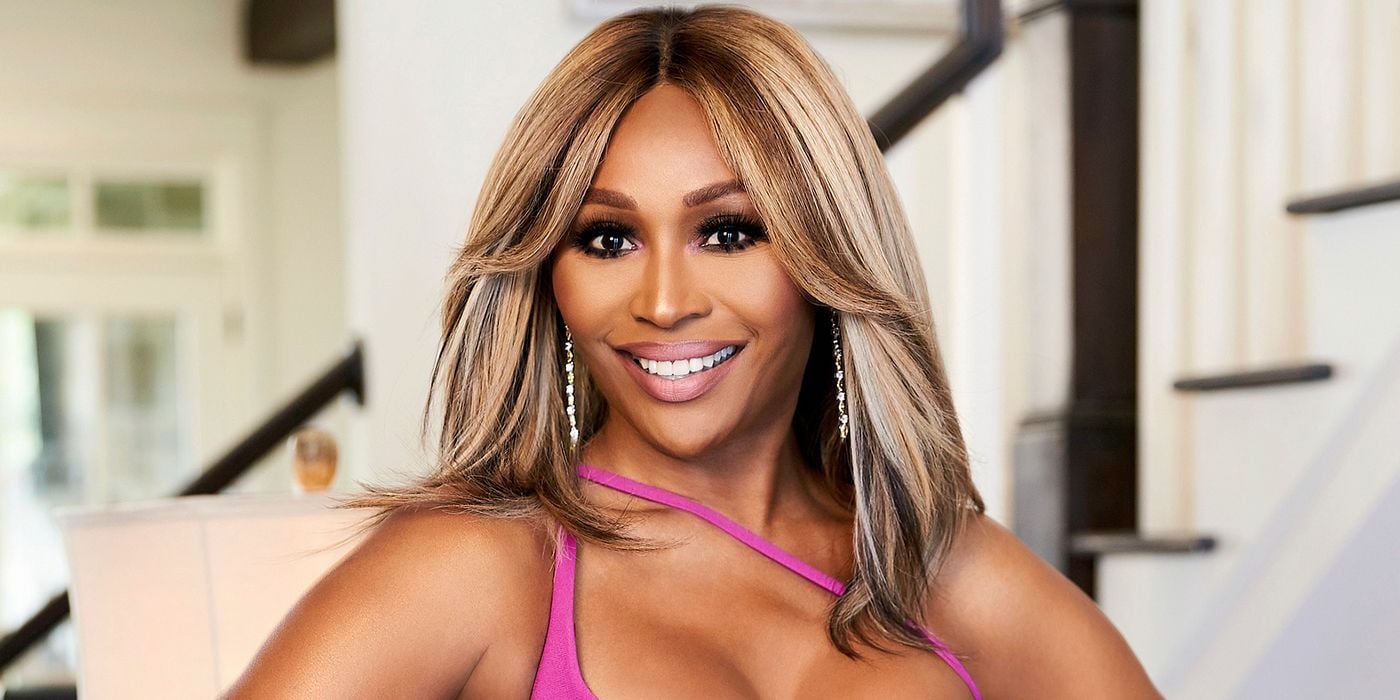 Cynthia Bailey got in front of the rumors to speak to her fans on her own platform.

Bailey is quoted writing, “After much thought and consideration, I have made the very difficult and heartfelt decision not to return for the next season of Real Housewives of Atlanta . . . Thank you NBC Universal, Bravo, and Truly Original for over a decade of partnership. I can’t wait to see what we do next!”. 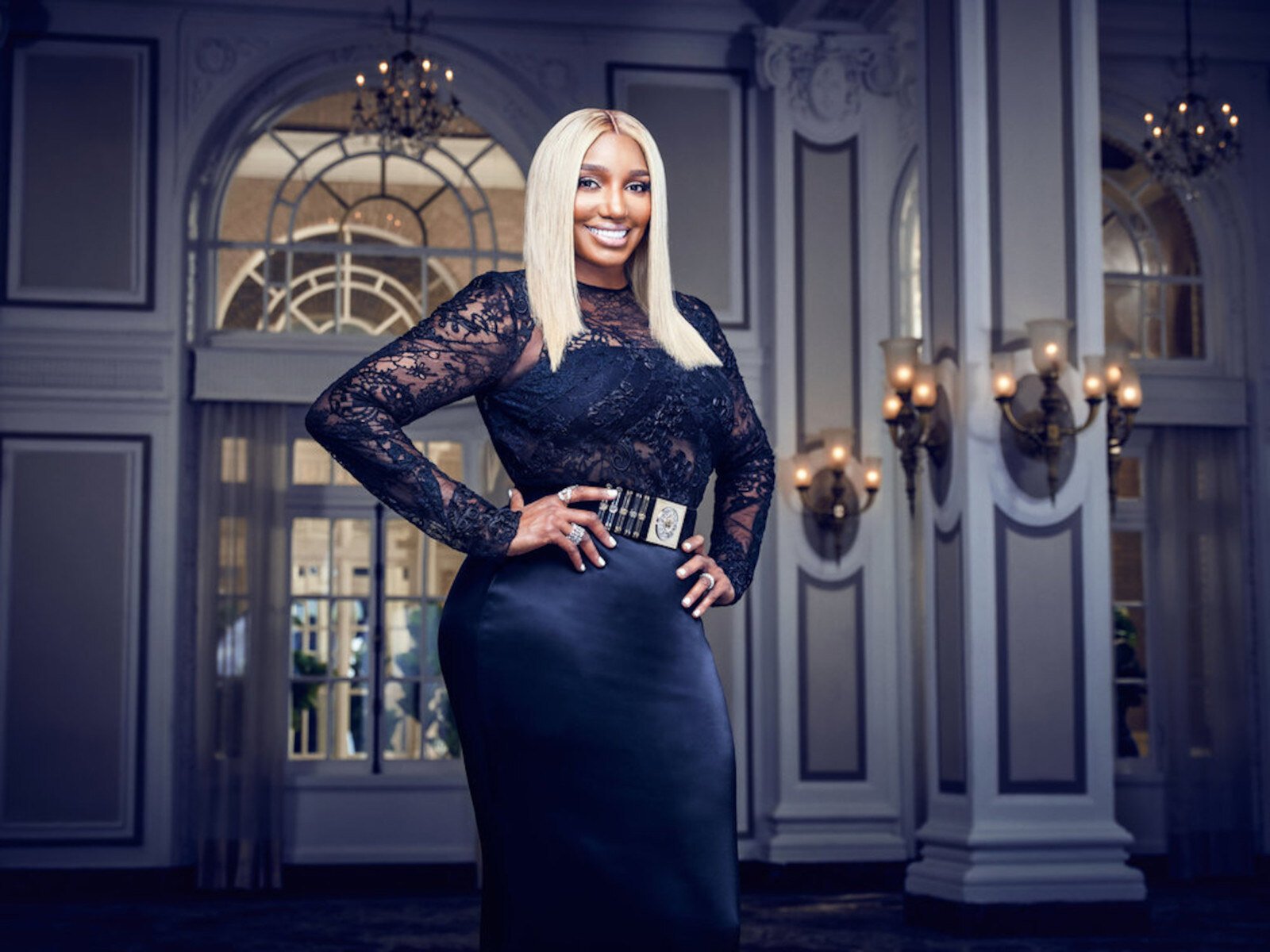 The model went on to say, “Thank you to my Real Housewives of Atlanta castmates for eleven of the most unbelievable years of my life; and the most incredible & UNFORGETTABLE memories! I am so grateful to have had this amazing journey, and I am anxiously waiting to embark on new adventures”.

The reality star finished her statement by thanking her fans, writing, “Most importantly, THANK YOU to my fans! I could not have done it without your blessings, love, and support. Without the fans, none of this would be possible. I love and appreciate all of you. It’s time to move on to my next chapter, and I look forward to sharing it with all of you. See you guys soon! Cynthia Bailey-Hill💫”. 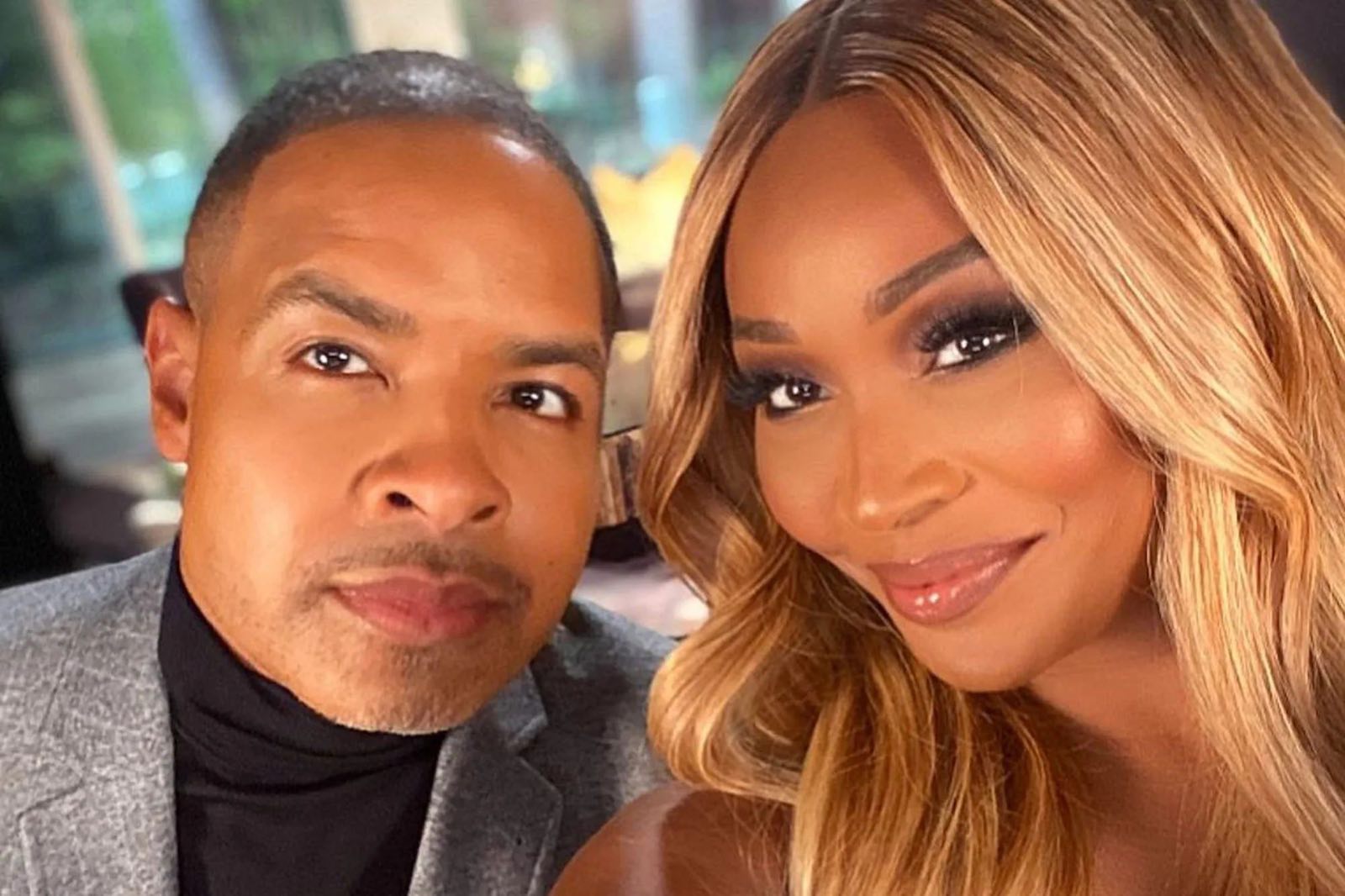 It’s hard to say if there are any reasons other than what Bailey has written for leaving Real Housewives of Atlanta after season 13. However, the reality star is clearly grateful for all the hit reality series has done for her career & quality of life.

The rest of the housewives haven’t made any announcements about their future plans regarding the series, so for now, Cynthia Bailey is the only cast member saying goodbye. Will The Real Housewives of Atlanta continue past season 13 without Bailey? We can’t say for certain, but we can only guess Bravo will keep the show going as long as fans will watch. We think they’ll watch for years to come.

What’s your favorite Real Housewives series? Sound off in the comments below!