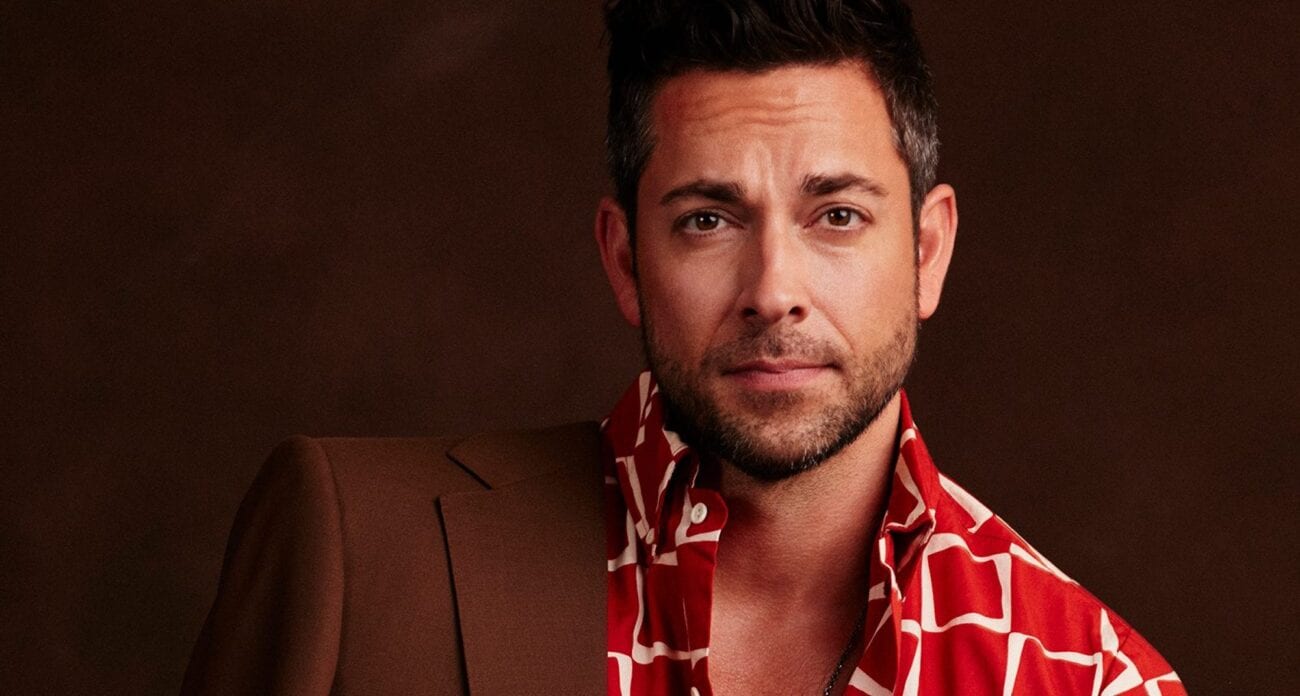 Who the heck asked for a ‘Harold and the Purple Crayon’ movie?

There are some properties that probably shouldn’t be made into movies. Battleship was one of them. Now, it’s Harold and the Purple Crayon. Don’t get us wrong. Harold and the Purple Crayon is a great kids book. It was a cute animated series as well, but the episodes were short. There’s only really so much plot that you can get out of Harold without it being . . . boring.

Plus, it’s aimed at really little kids. If you want the ones whose parents take them to the movie, then an adaptation of Chalkzone probably would have been better. Same concept as Harold, but a little more in terms of plot. But, ultimately, Harold and the Purple Crayon just wasn’t a property that was demanding for a film here. Like, come on Hollywood, are you really that tapped out of ideas?

Apparently, they are. Let’s look at what we know about the Harold and the Purple Crayon movie. 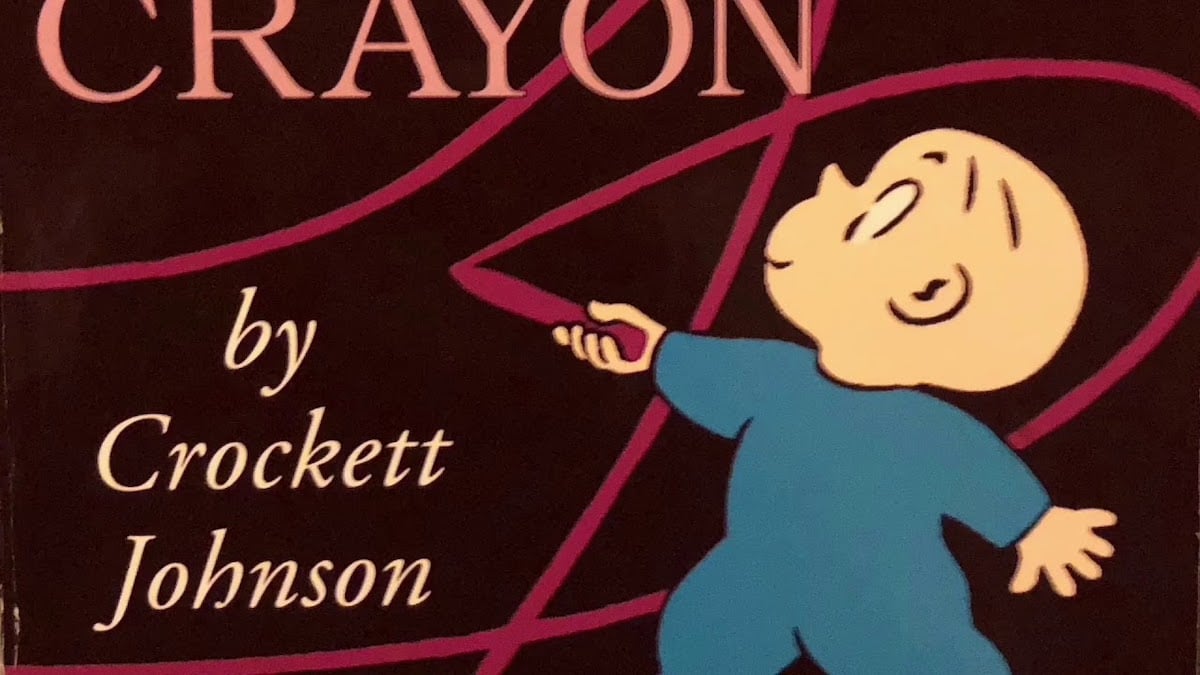 Harold and the Purple Crayon is, actually, one of those films that’s been stuck in what’s known as “development h*ll”. It’s a property that, for whatever reason, is having issues getting traction and being worked on. The revival of Lizzie McGuire is an example of a project that’s been sent back to such a place. Deadpool, conversely, got out of it back in 2016.

Seriously, Spike Jonze tried to adapt Harold and the Purple Crayon. Not to mention Steven Spielberg’s Amblin Entertainment and Will Smith’s Overbook also threw their hats in the ring. Sony Animation was working on a CG version, when an animated story would probably be best. But that fell through. Is Harold and the Purple Crayon unadaptable?  It seems like people are having a hard time with it. 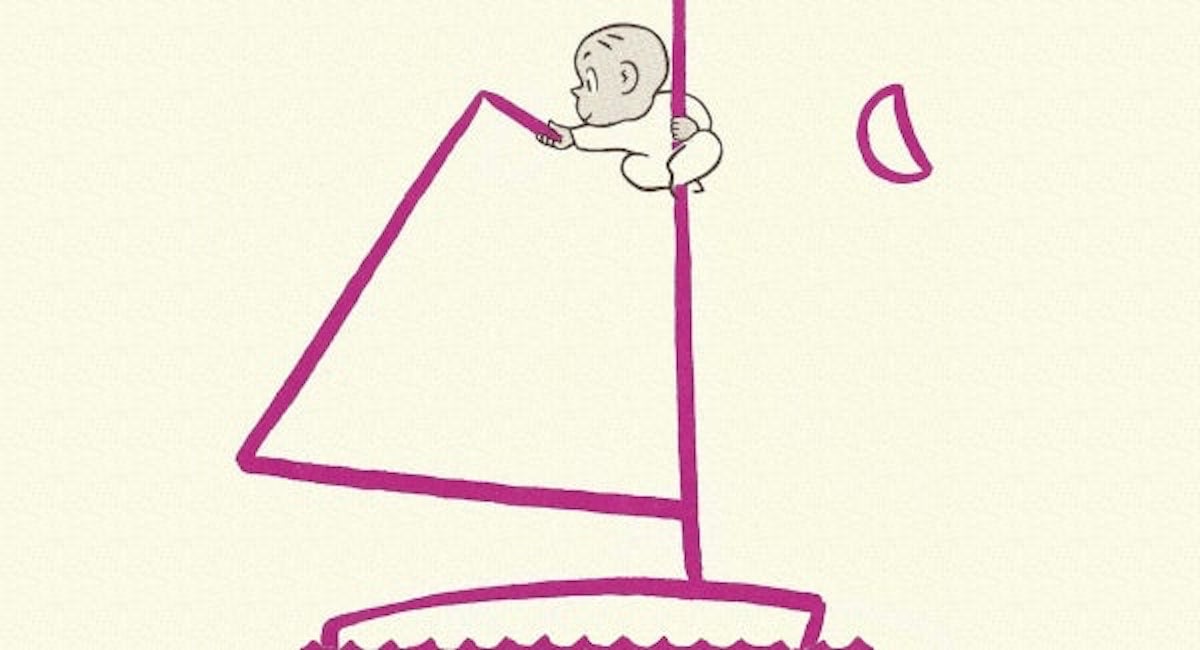 Zachary Levi (Shazam) is set to star in a film version of Harold and the Purple Crayon. Currently, the screenplay is being worked on by David Guion and Michael Handelman, who penned Dinner for Schmucks and Night at the Museum: Secret of the Tomb. Vetern producer John Davis (Dolemite is My Name) is producing through Davis Entertainment.

Guion & Handelman, however, definitely have a sort of leg up here. One of their projects is Slumberland, which is a Netflix project based on one of the earliest comic strips ever: Little Nemo in Slumberland, which follows the fantastical dreams of a young boy. It’s adjacent to Harold and the Purple Crayon at least – a similar wheelhouse. So the pair working on this does make sense.

Currently, however, plot details are nonexistent. Much like Harold’s world before he puts that crayon to work. 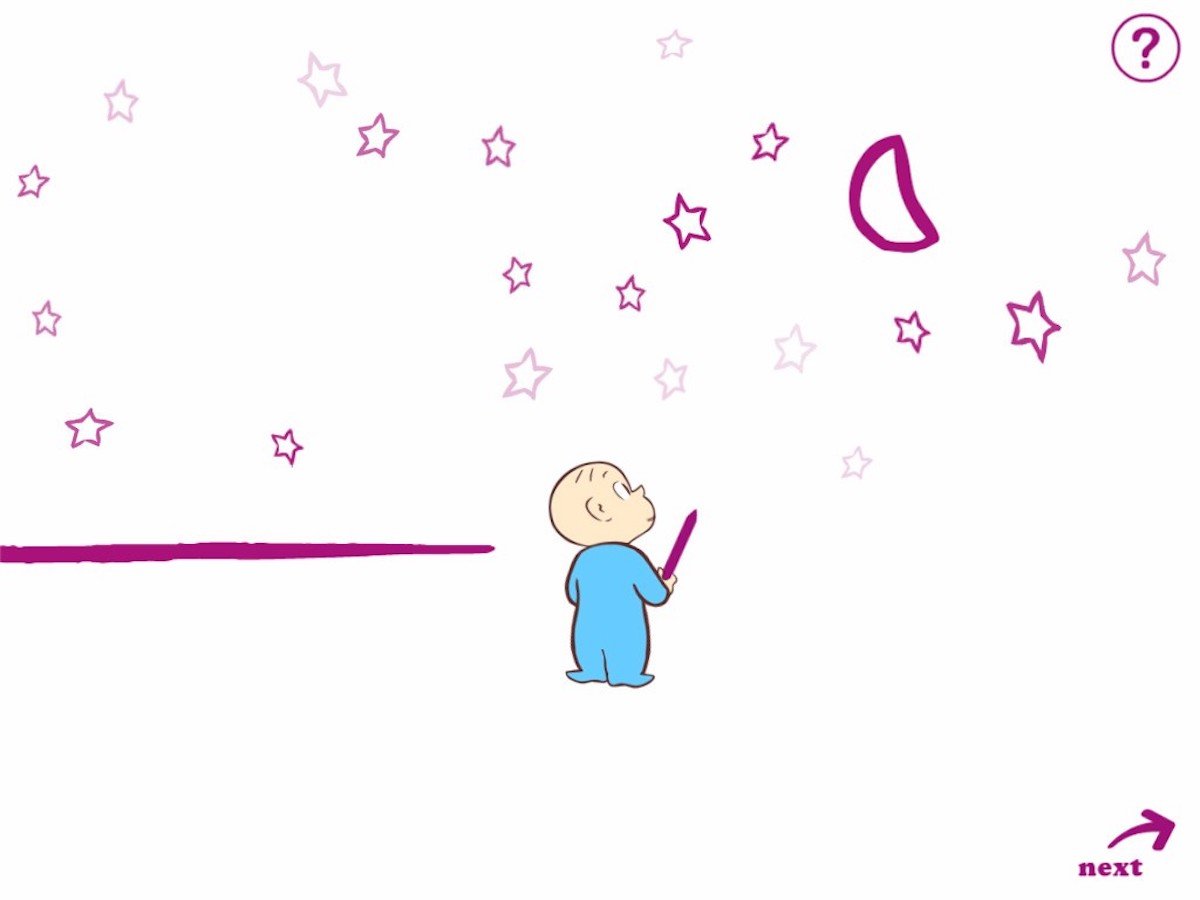 Can this even work?

Harold and the Purple Crayon did have a successful animated series. At least, we remember seeing it on HBO Kids growing up. The concept isn’t necessarily bad in translating things to screen. But, you know, it could get real bad, real fast. We hope for a Paddington, but rarely do we get it. 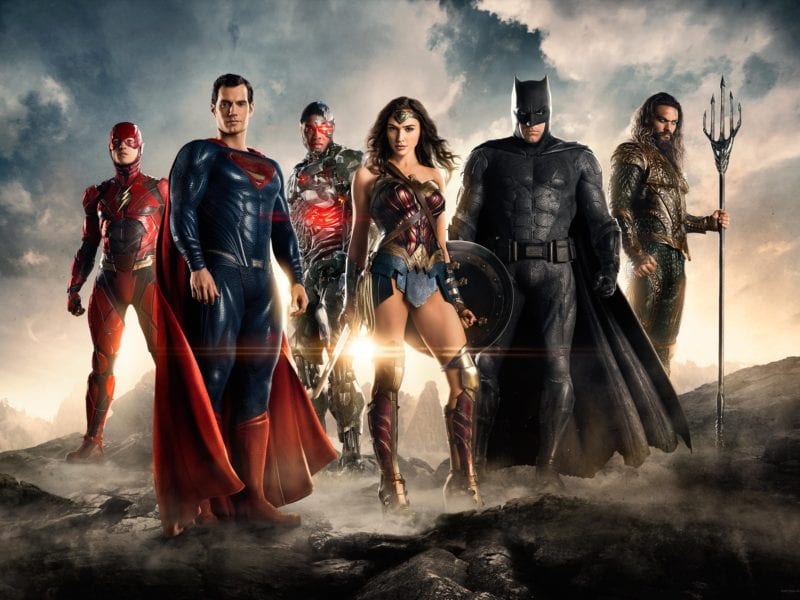 ‘Wonder Woman 1984’: All the DC Universe movies to get excited for