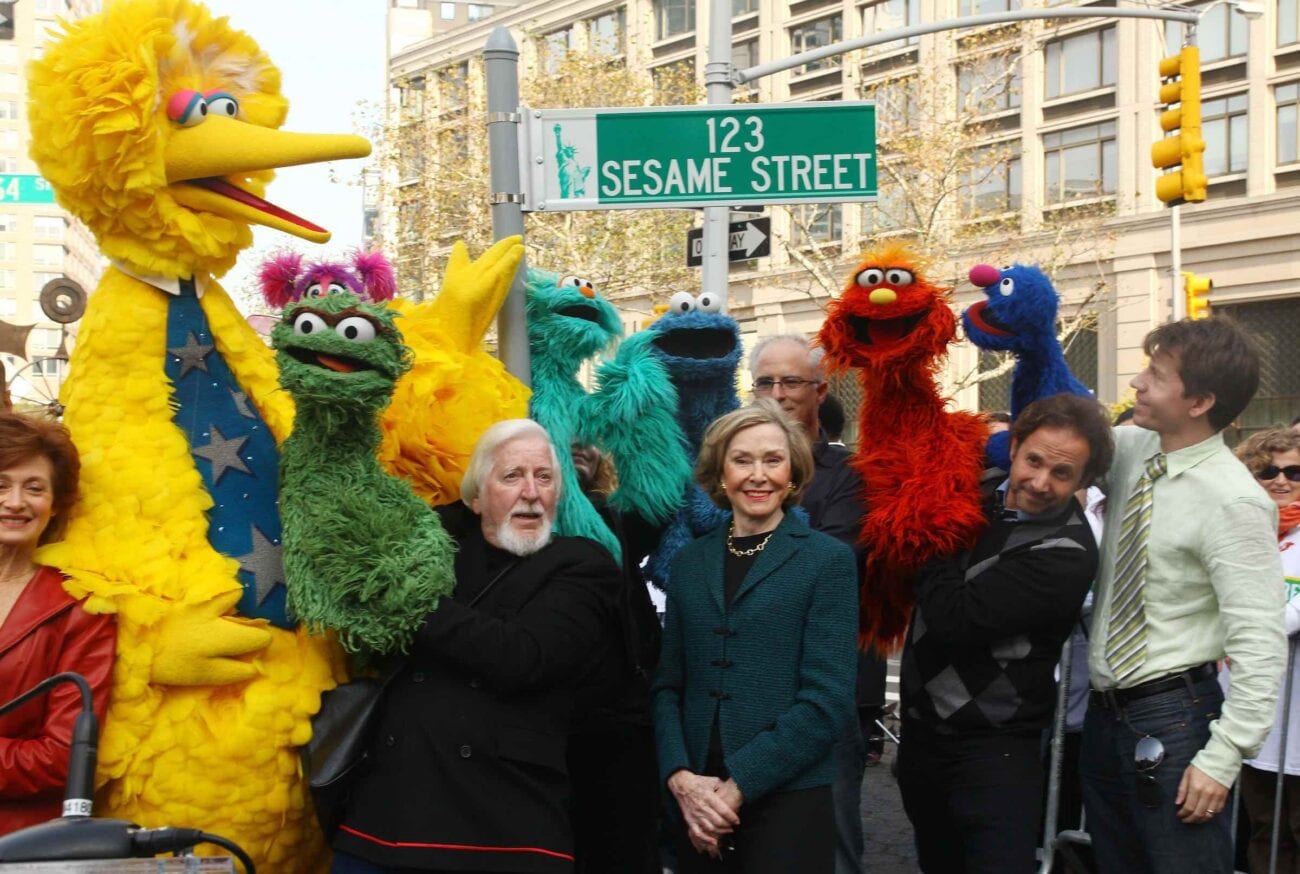 Sesame Street has been a childhood favorite for many of us for many years. From Big Bird to Oscar the Grouch, we all have walked down Sesame Street at one point in our lives and met its colorful residents who taught us so much.

The importance of friendship, kindness, and tolerance have all been discussed on the iconic show, giving kids and adults so much to think about as they grow up and leave Sesame Street behind. 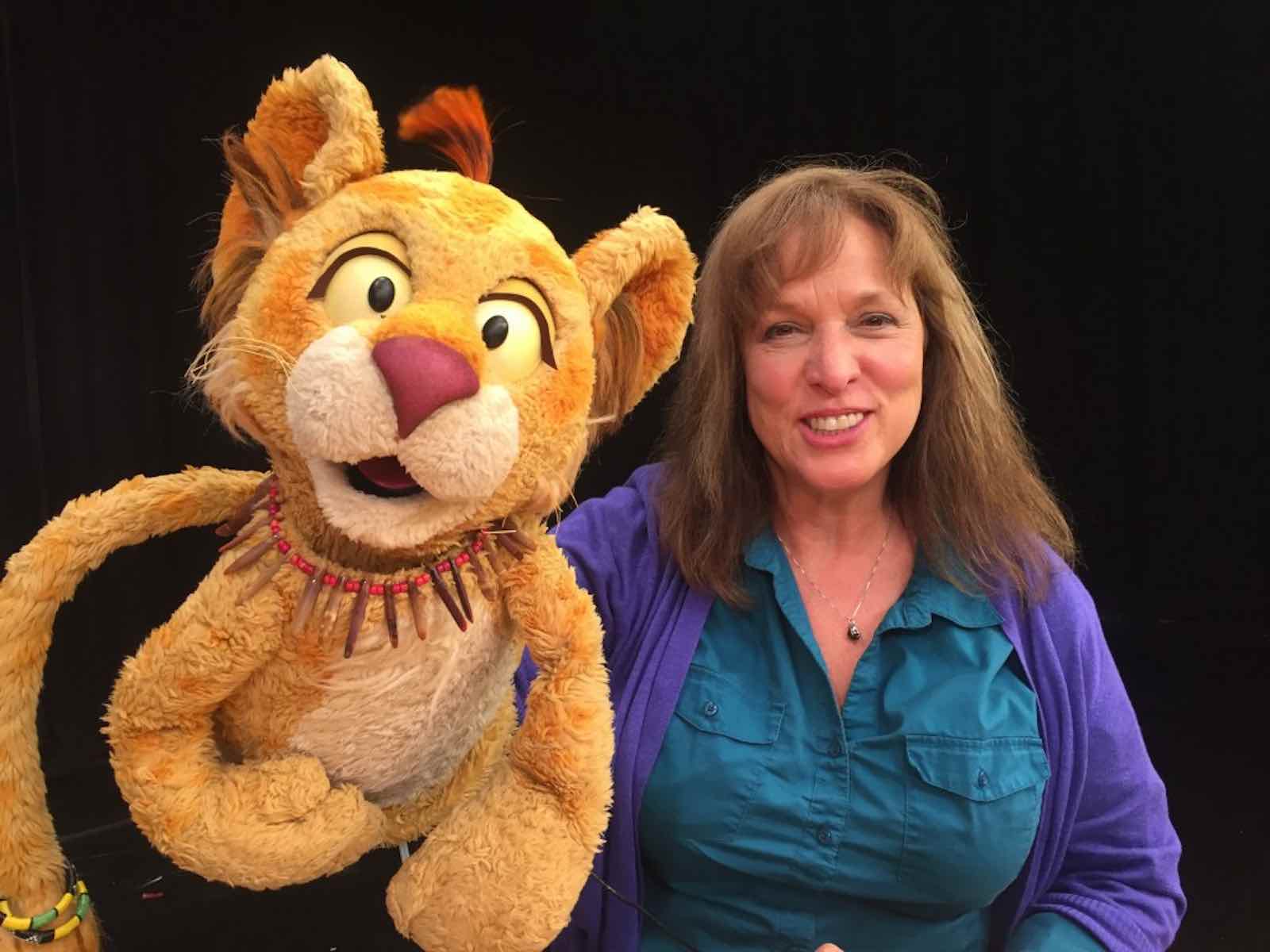 We could probably list all the iconic characters of this long standing show, from old staples like Cookie Monster to new arrivals like Wesley Walker. But how many of the puppeteers of Sesame Street can you name?

Some of these amazing puppeteers, such as Pam Arciero, are old hat at the business, as she was in the now cancelled kid’s show Between the Lions (remember that one?) which aired all the way back in 2000, playing Leona Lion during the show’s third season.

Others, such as Warrick Brownlow-Pike, are a bit newer to the scene, as Pike is mostly known for his character on Sesame Street, Oucho T. Cactus, who was on the spinoff show The Furchester Hotel before making his way to Sesame Street. But did you know that the puppeteers of Sesame Street can pull a lot more strings than the ones attached to the characters? 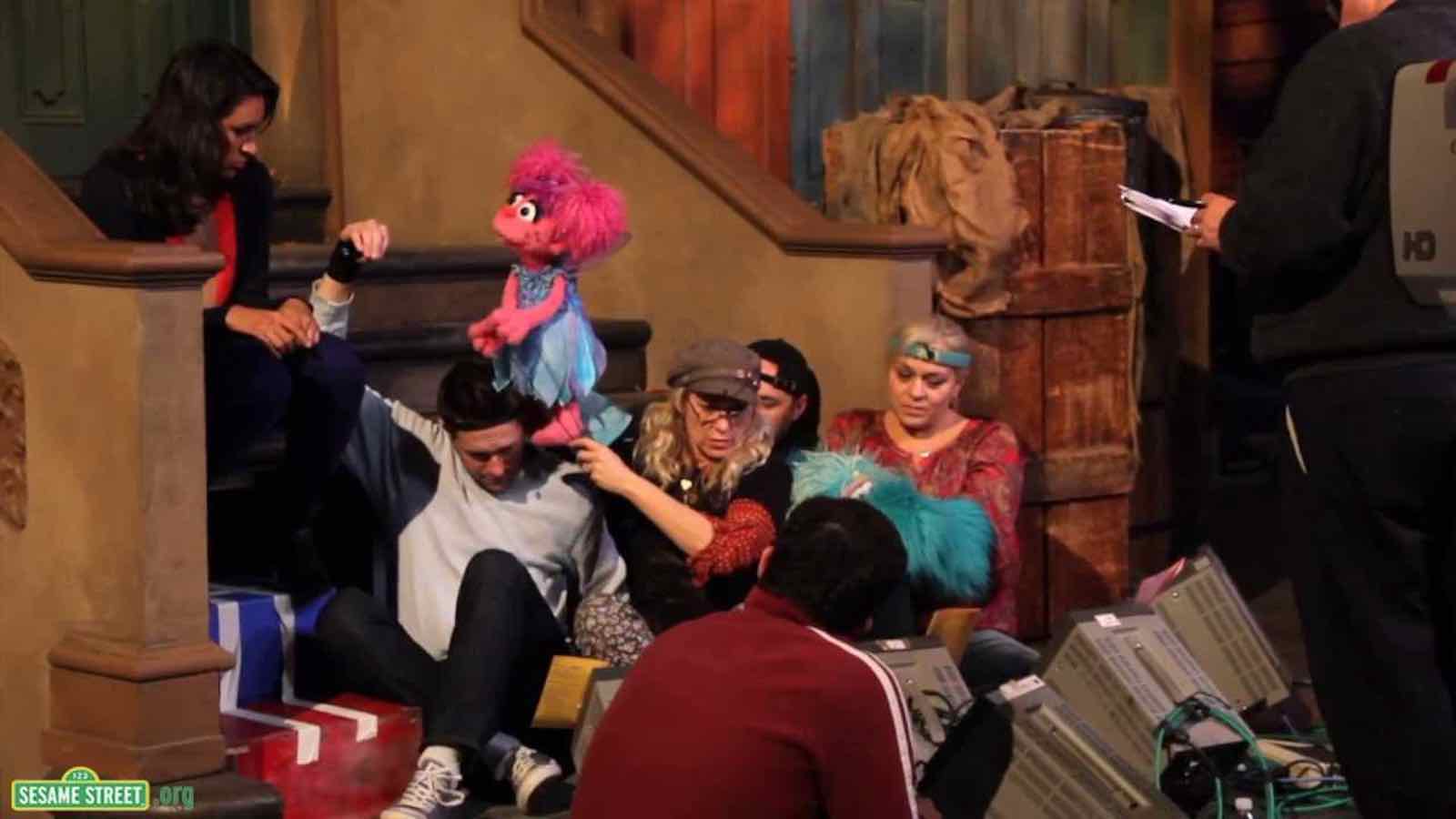 C is for Crouching

Being a puppeteer of Sesame Street can seem a bit like a thankless job, which it can be. These puppeteers can oftentimes spend several hours crouched below frame, with their puppets needing to be waist height to their human costars. Some puppeteers have reported developing knee issues due to this, which makes the job anything but cookies and milk.

Luckily, the puppeteers of Sesame Street do get a break from controlling both their puppet & hamstrings. Some sets are built raised so performers can stand up straight or can situate themselves horizontally, allowing them a more comfortable position to work in.

Of course, controlling the puppets is not their only job. The puppets themselves require a lot of love & care (though considering how often Grover tries to fly, you’d think otherwise) and the actual act of puppeteering is a lot more complex than people realize. 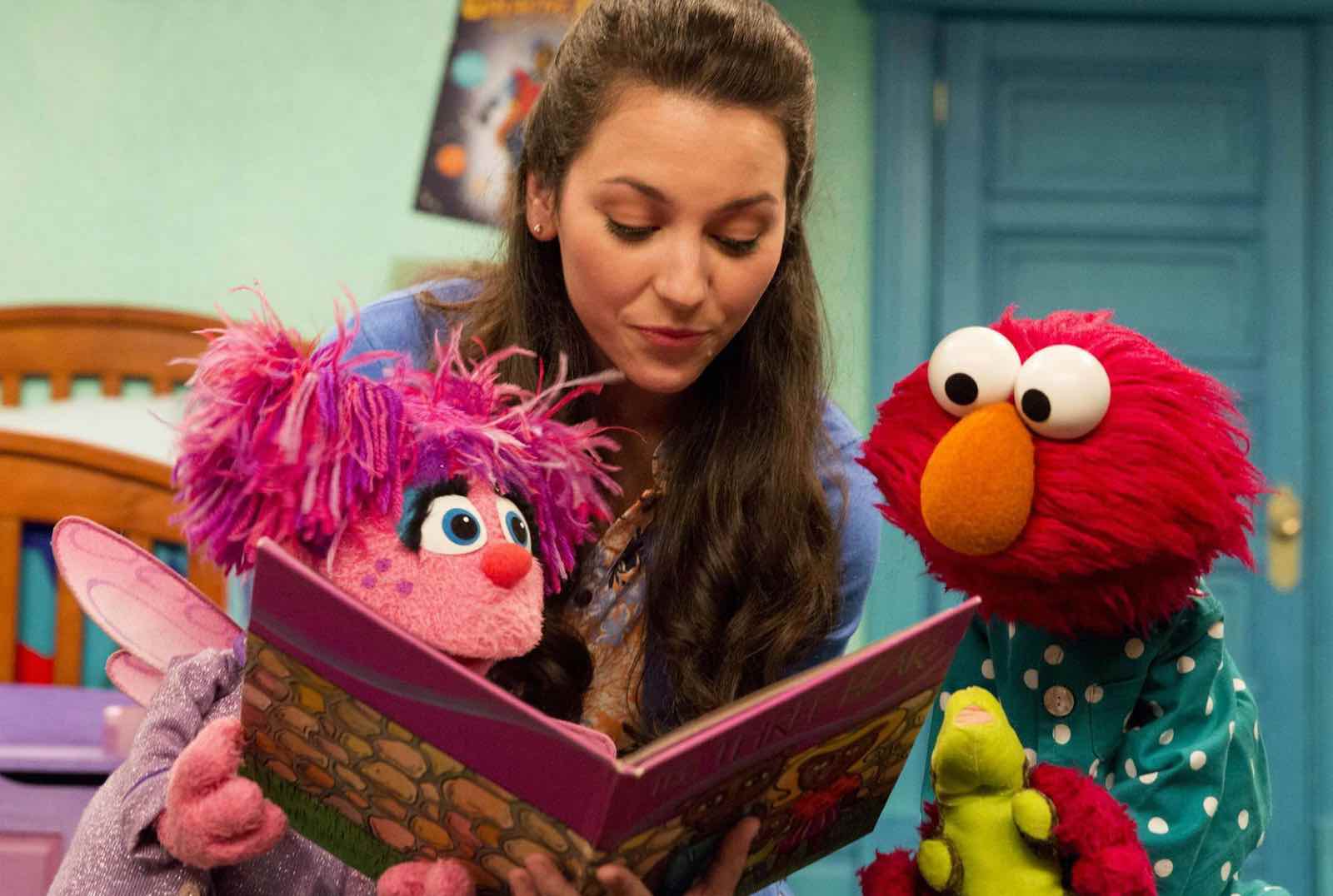 The puppeteers of Sesame Street do not have a set of directions for themselves, but many have started their journey by being in control of specifically the right hand of characters. This not only helps the puppeteers get a sense of the flow of the show, but also lets them bond with veteran puppeteers as they create characters together.

As far as the more nuanced work of puppeteering, many puppeteers have mentioned the difficulties of making a puppet emote. Peter Linz, who formerly portrayed Ernie on the show, told Mental Floss how:

“You can make them look sad by having them look down. You can get them to smile by opening their mouth. If they’re angry, maybe you close their mouth and then shake their arms ever so slightly. There are degrees of subtlety in all of that.” 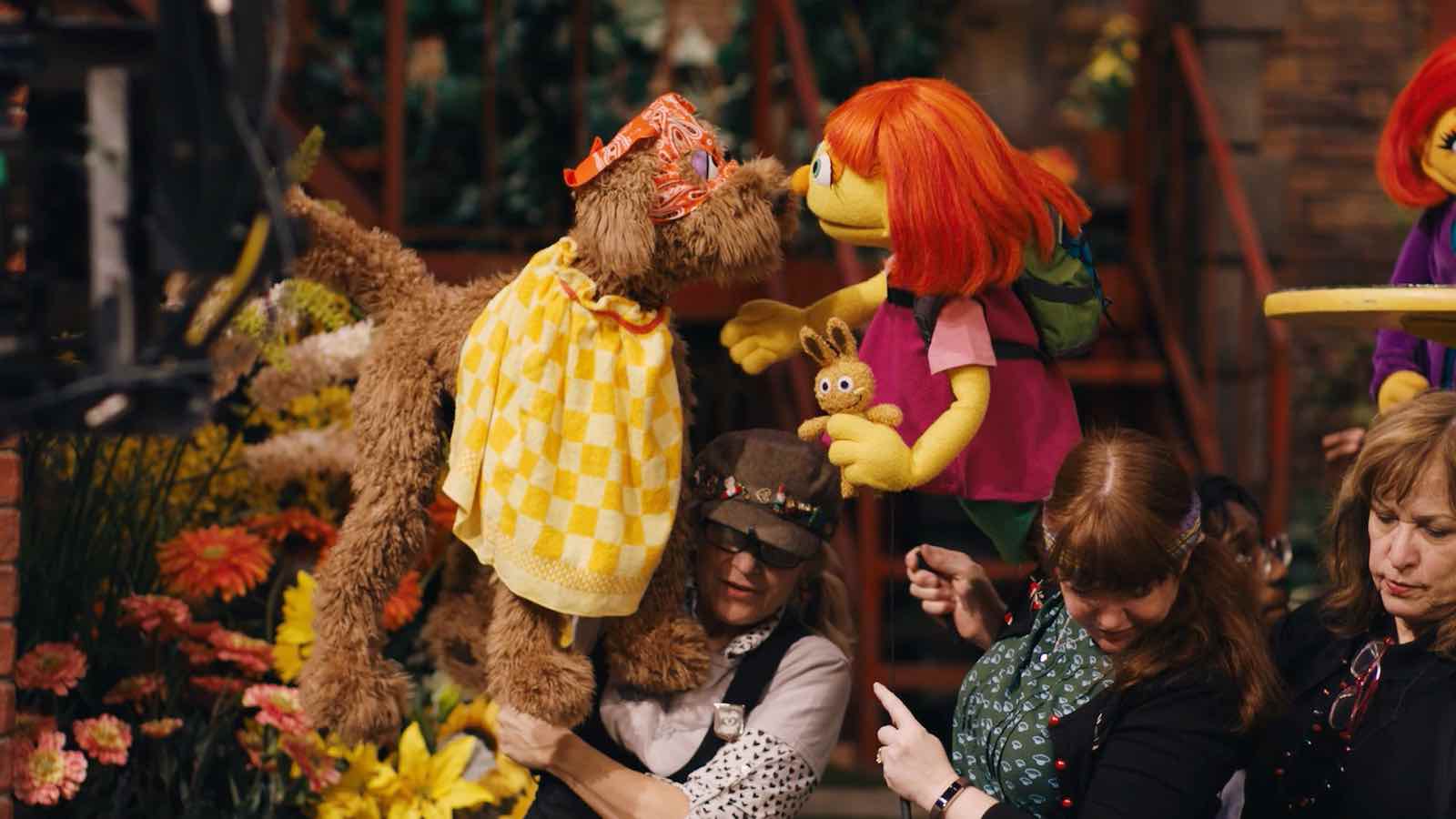 That subtly is part of how the show is able to have kids connect to these furry characters so well, but another aspect is a bit more obvious. The eye design of the puppets are designed to have a triangular pattern to them, so a puppeteer can line them up to make it appear as if the puppet is looking into the camera or at someone else.

These small details are what have helped the show not only survive, but sing along merrily through the years as the people behind the show keep on making Sesame Street a place for everyone.

What are your thoughts on the puppeteers of Sesame Street and their techniques? Drop them below in the comments and we’ll offer up some COOKIES! 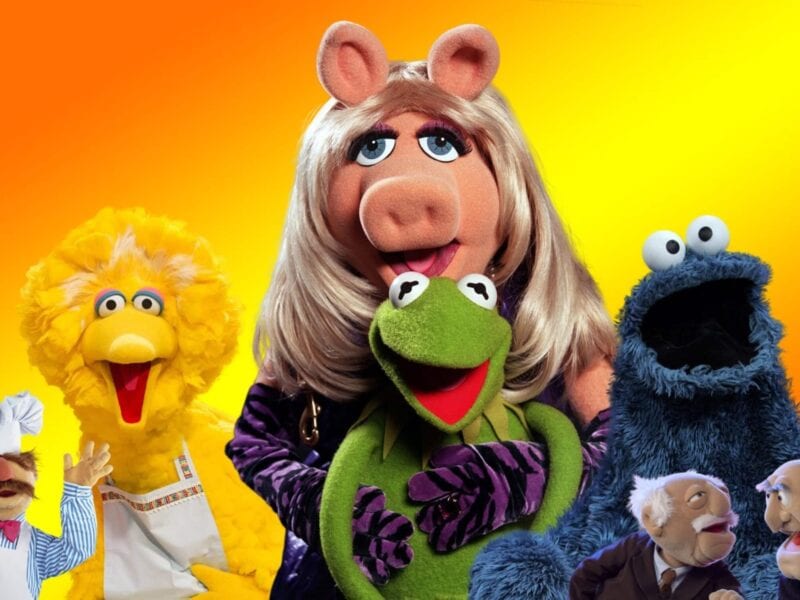 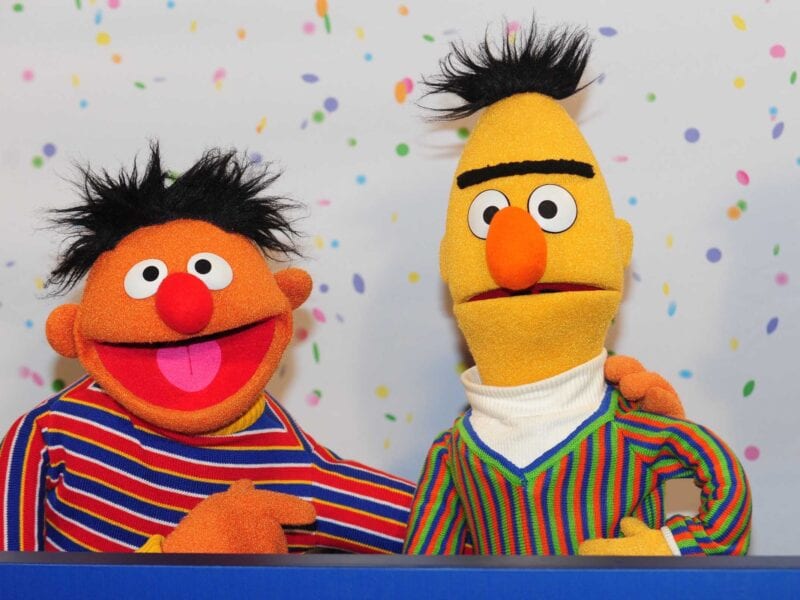 ‘Sesame Street’: Will Bert and Ernie finally come out after this video? 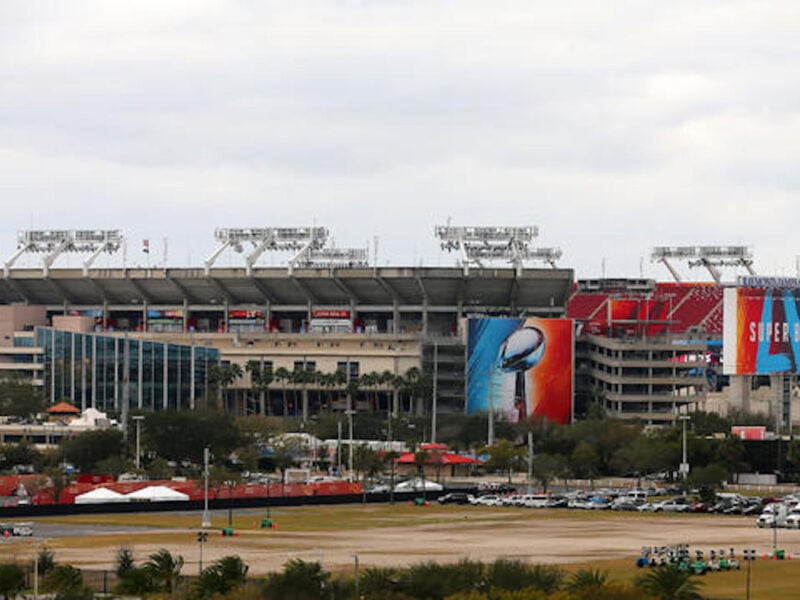