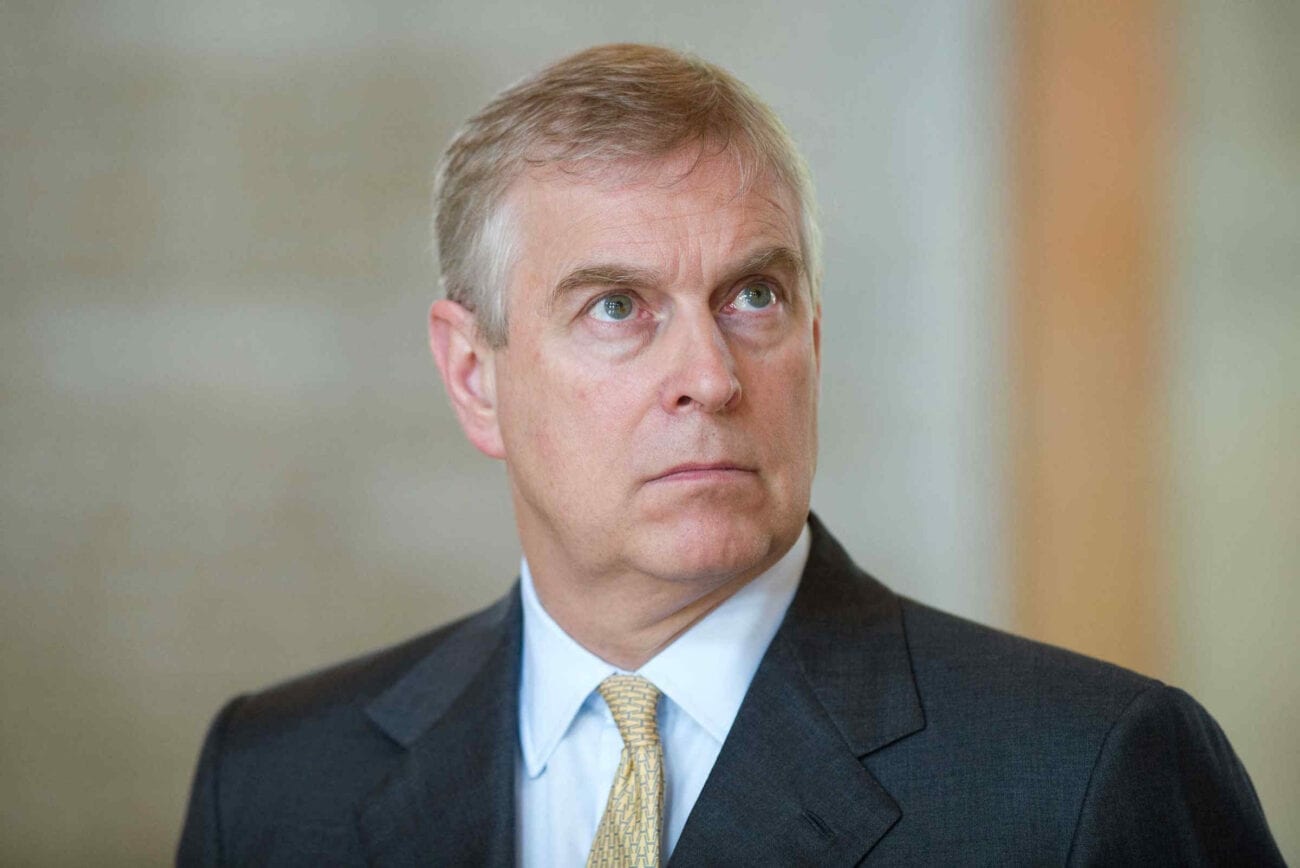 Can Prince Andrew be pulled in as a witness in the Jeffrey Epstein case?

The case against Ghislaine Maxwell continues, and more details about her association with Jeffrey Epstein surface every day. Among the high-profile names linked to Epstein, Prince Andrew is one of the most cited, as he formed a cozy friendship with the millionaire over many years.

As the Maxwell case progresses, Prince Andrew is being scrutinized for his silence. The royal has been in virtual hiding since his disastrous interview concerning Epstein last year. The possibility of Prince Andrew agreeing to be a witness for the Maxwell trial appears to be low as his lawyers are unwilling to even allow him to talk with US authorities. Here are the details of Prince Andrew’s involvement in the Epstein case. 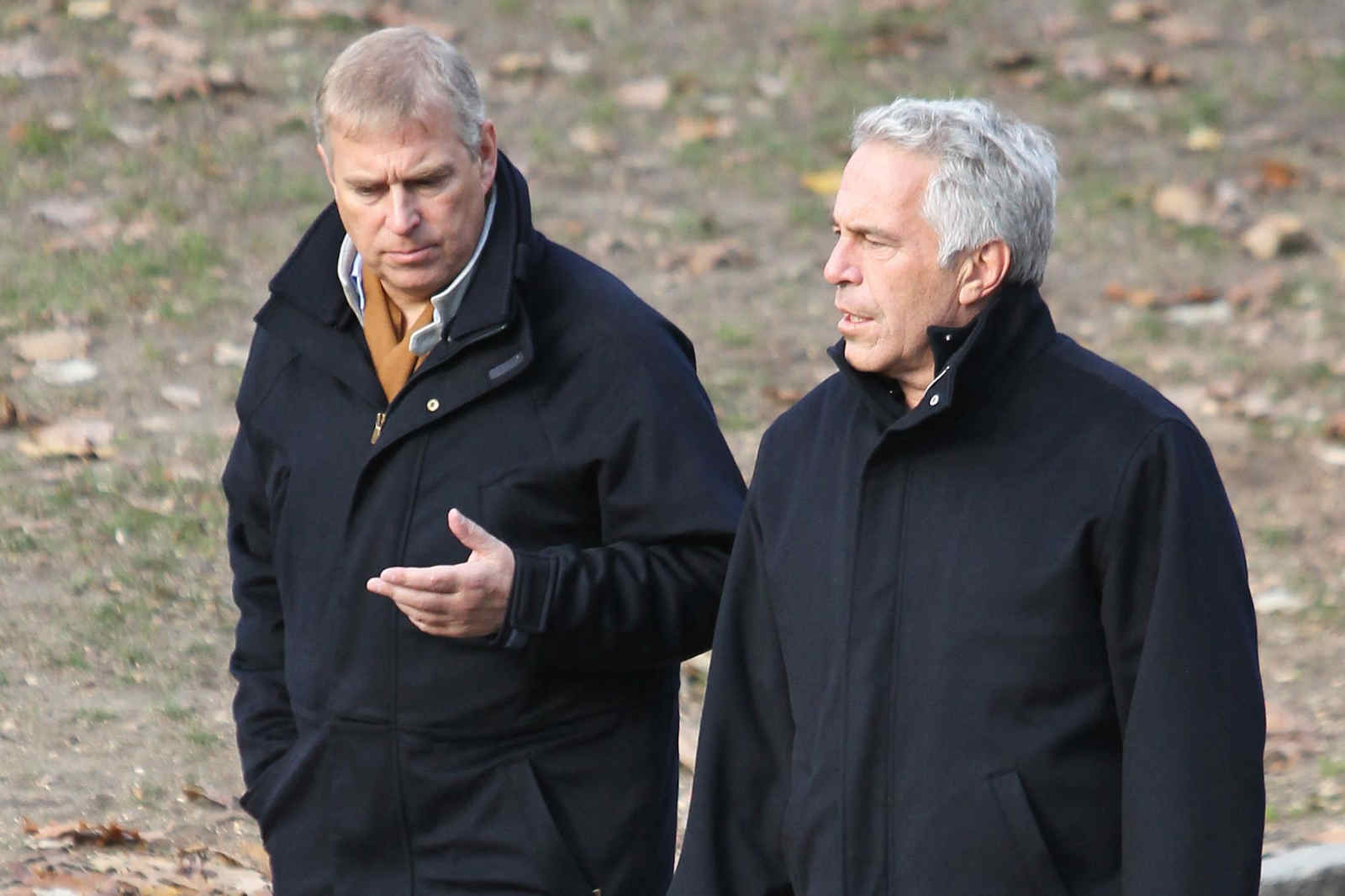 A millionaire, a socialite, and a royal

Prince Andrew & Jeffrey Epstein go back a long way, as their friendship spans over two decades. The pair spent a lot of time together on Epstein’s various residences, including his infamous island, as well as visits to the royal family’s estates such as Windsor Castle, Sandringham House, and Craigowan Lodge. 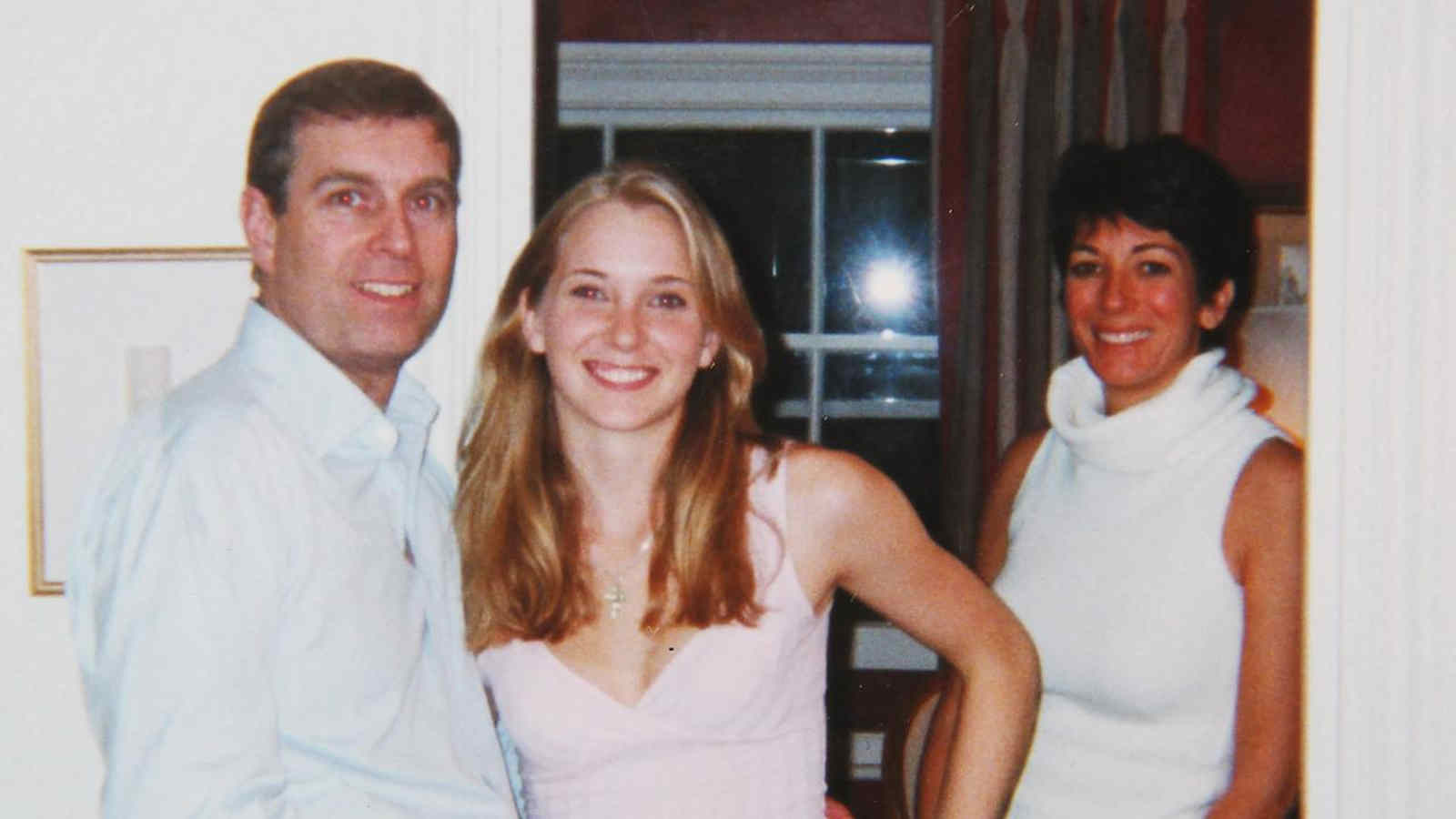 Now that Ghislaine Maxwell has been arrested for assisting Jeffrey Epstein with trafficking minors, prosecutors on the case want Prince Andrew to “help them with their inquiries”. That is to say, they would like to talk to Prince Andrew about what he might have witnessed as a friend of Epstein & Maxwell.

This proves tricky as Prince Andrew has been under fire not only for his questionable connection to Epstein but also because he’s been accused by one of Epstein’s victims of sexual misconduct. The accuser, Virginia Roberts Giuffre, has made claims that she was forced to have sex with Prince Andrew when she was seventeen, a claim Prince Andrew & Buckingham Palace have categorically denied. 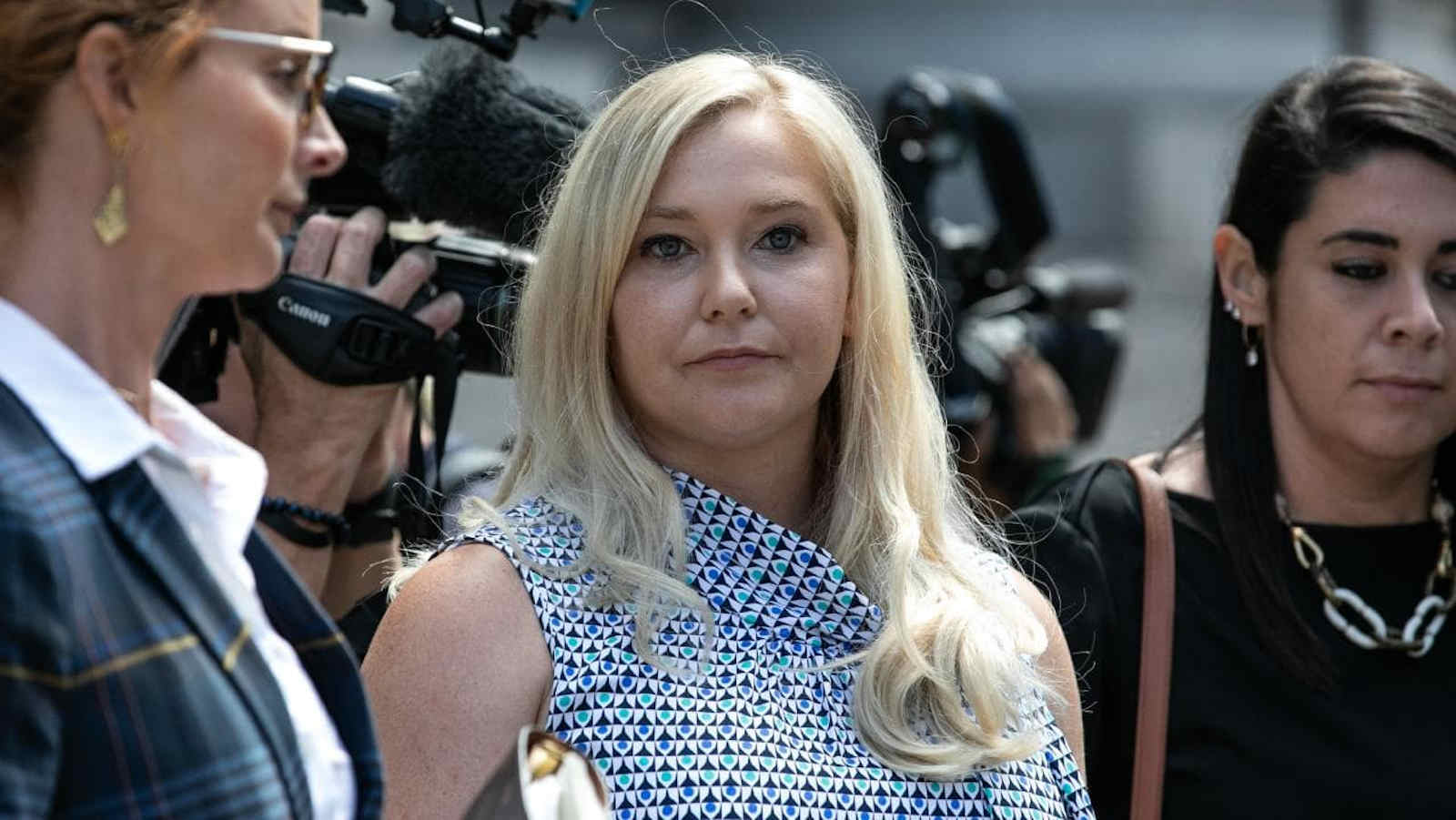 It’s unlikely Prince Andrew’s lawyers would allow him to speak about events that would incriminate him in any way. As of yet, prosecutors have said they’ve had no cooperation from Prince Andrew or Buckingham Palace concerning the Epstein case. In January, former US Attorney Geoffrey Berman publicly stated that Prince Andrew has given “zero” cooperation to their inquiries.

Prince Andrew’s legal team has disputed this, stating they have offered the Americans assistance three times, but they have “breached their own confidentiality rules” by stating Prince Andrew has been uncooperative. 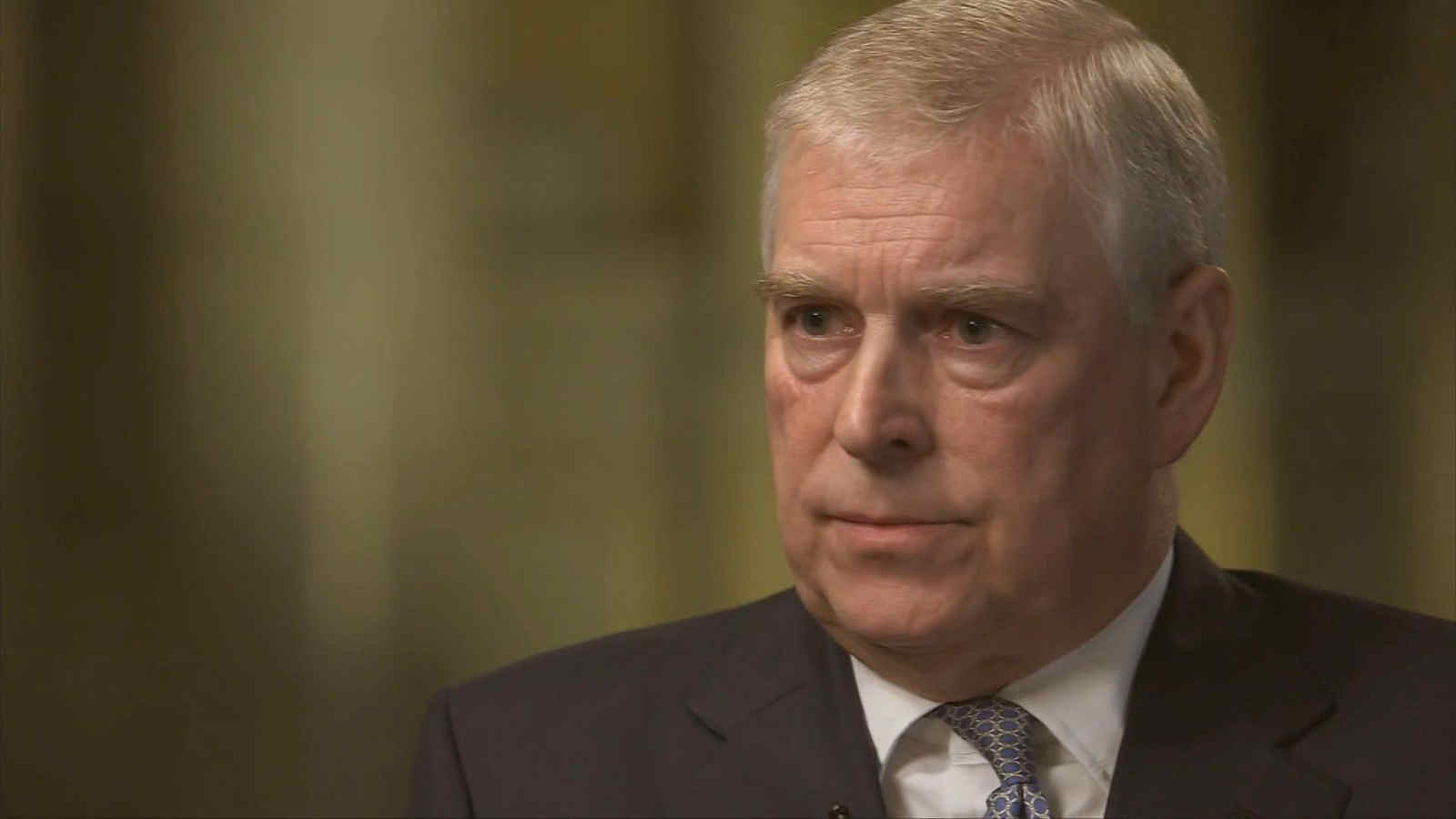 There’s the option of subpoenaing Prince Andrew, but this appears like an unlikely course of action since lawyers have dismissed the possibility of Prince Andrew facing criminal charges in the US – arguably Prince Andrew would have immunity as a foreign royal. Also, if Prince Andrew were subpoenaed to testify in the US, he would not be obliged to comply unless he were actually in the country.

The list of people who want to question Prince Andrew is long, and lawyers for Epstein’s victims including Gloria Allred, Lisa Bloom, and David Boies have all been clamoring for Andrew to talk to them & investigators in the Epstein case. 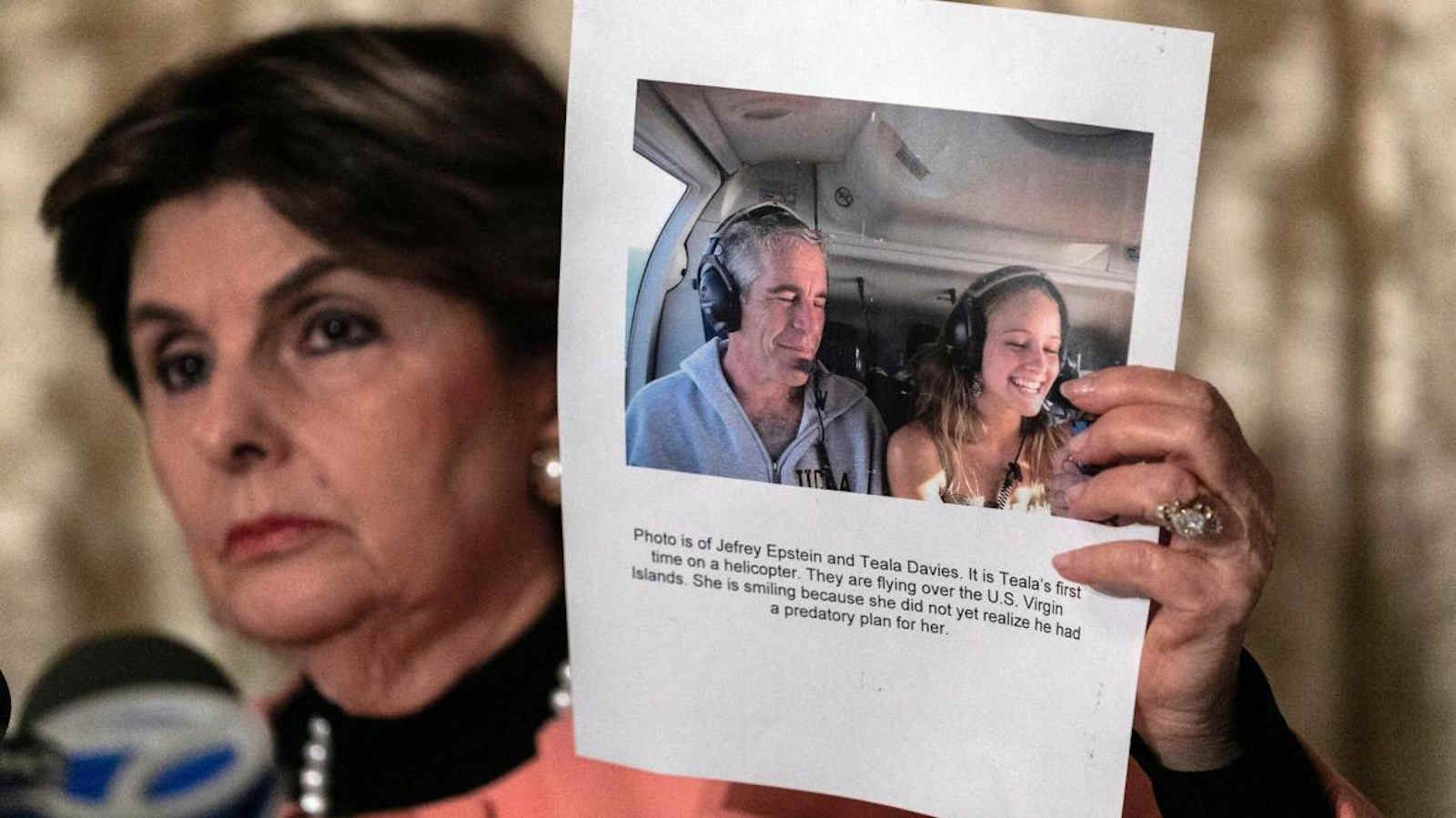 Boies even told the BBC that he was going to serve subpoenas to potentially force the prince’s testimony. Boies reached out to Prince Andrew’s legal team in May and was ignored.

Allred who represents seventeen of Epstein’s victims has continued to put pressure on Prince Andrew to give testimony. Allred has stated in an interview with FOX News: “It’s time for Prince Andrew to stop dragging his feet, making excuses. He needs to just step up to the plate, as many other people have, and tell everything that he knows sooner rather than later. The victims deserve it.”