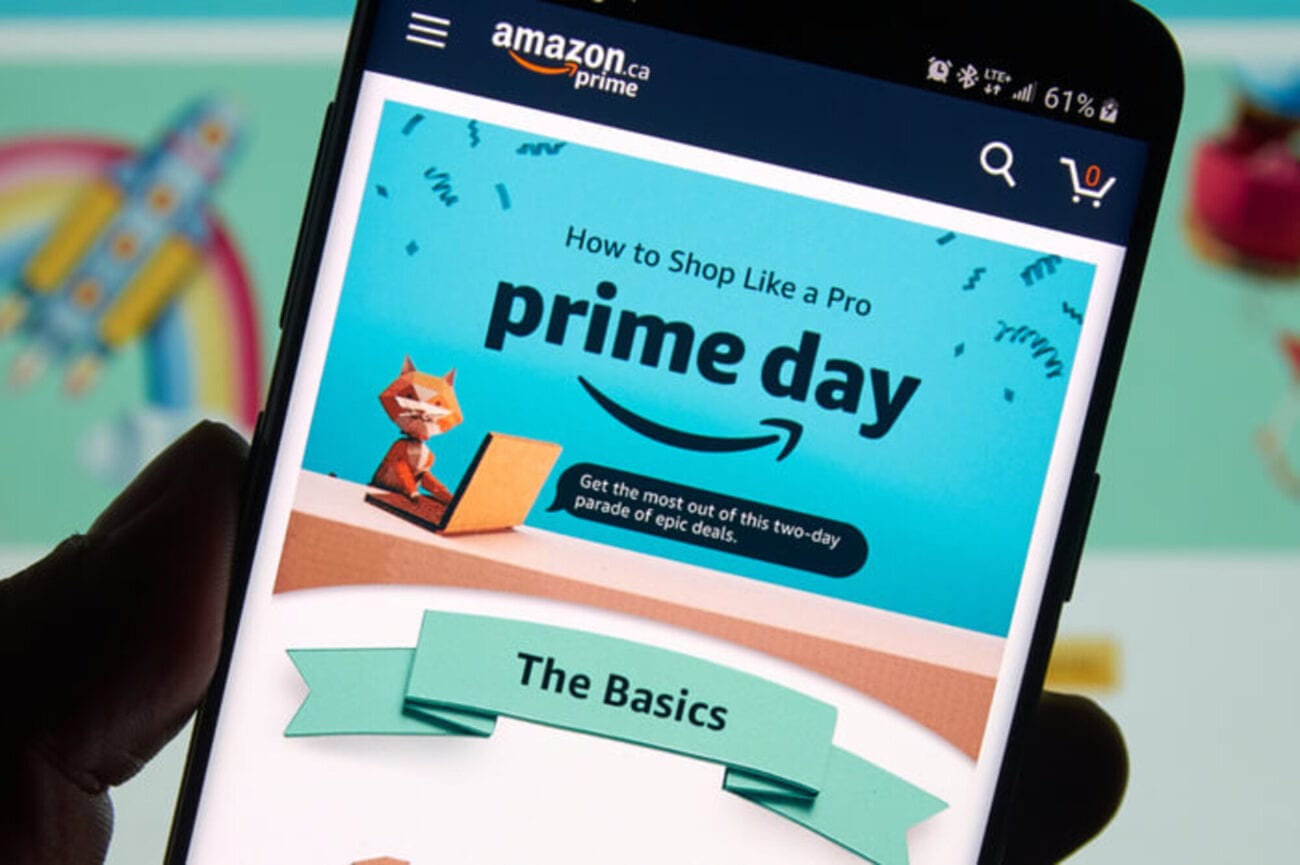 Prime Day 2021 is upon us: Preview some of the best deals to come

Good news, everyone. Amazon Prime Day is upon us, and you already know we’re on the move searching for all the best deals that will be available during this special event. Whether it will be your first time participating in this sale or if you’re already an Amazon Prime Day veteran, we’re here to help you out with some great deals. Without further ado, let’s help you find exactly what you’ve been searching for at a cheap cost. 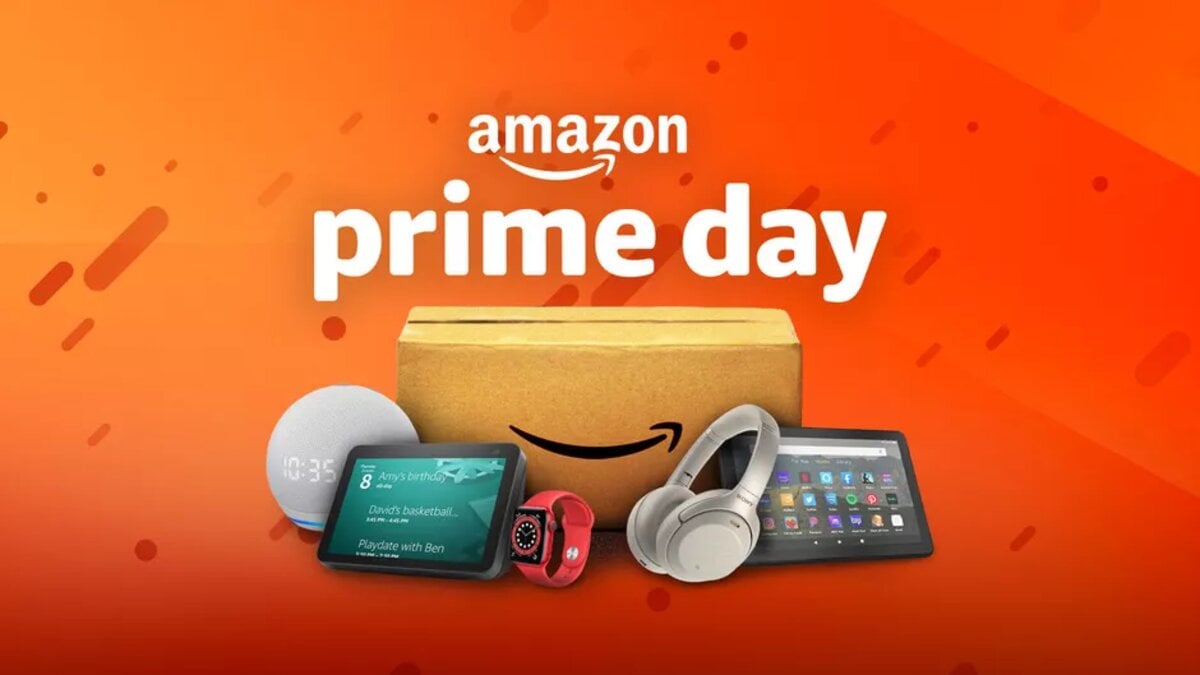 What is Amazon Prime Day?

Prime Day is one of the best days for Amazon Prime members, as it is when the site will offer some of the best deals from all types of brands and products. Last year, Amazon held the online sale in October, and there were sweet deals on various things from household items like blenders all the way to electronics. This year though, Amazon is hosting the event earlier than usual, with a scheduled date of June 21st to June 22nd.

Amazon Prime Day was an event that first began all the way back in July of 2015, in which Amazon presented its members with all the best deals on certain products from top brands during a one-day celebration on the anniversary of the company. Now that the event is going on its seventh year, the company has decided to expand the length of the sale to two days instead of one, as well as expanding the variety of discounted items.

At this point, since Amazon is basically the leading shopping site in the country, you can expect that some of these deals offered during Prime Day will be the best of the best, and could even be better than sales from Black Friday. According to the company, Prime Day sales surpassed $3.5 billion in 2020, and held a sixty percent increase from 2019 as the world experienced a larger shift from store-to-online shopping thanks to the pandemic. 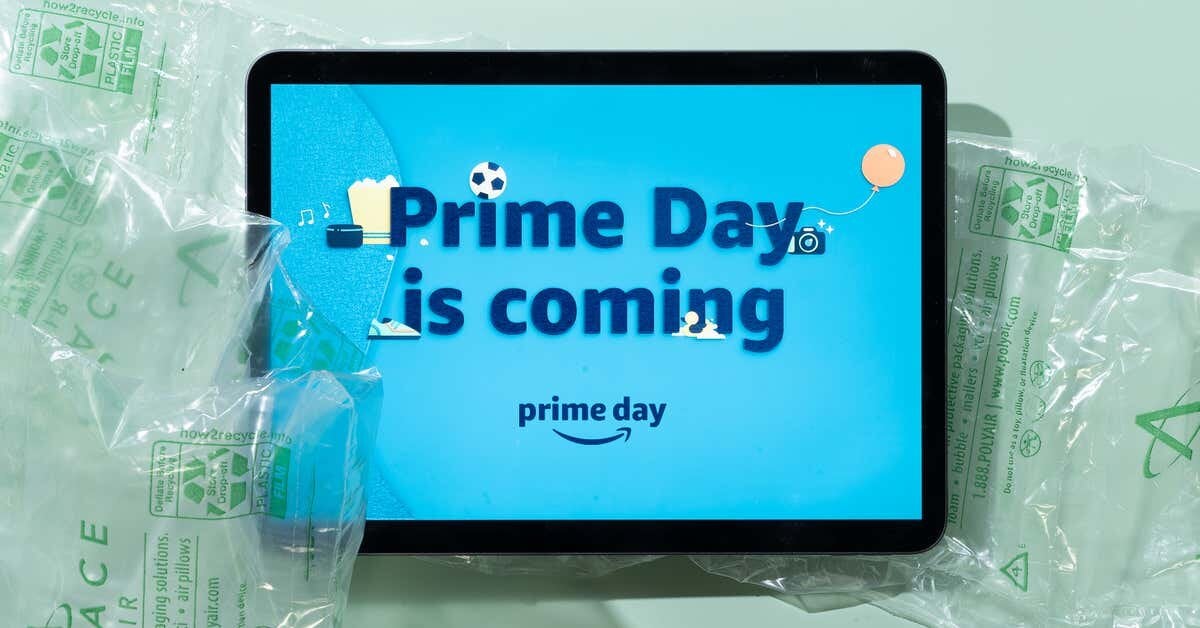 During the forty-eight-hour sale, Prime members can expect to get discounts on all types of items which include home decor, tech, beauty products, and more. Experts have also noticed that Amazon devices and other services they offer are usually heavily discounted during this event, so if you’re looking to snag a deal on Amazon devices such as Fire Sticks, Kindles, or Echo models, then wait until Prime Day to make your purchase.

According to NBC News, some of the most popular items bought during Amazon Prime Day in the past include the Instant Pot, Digital Commerce 360, and some of Amazon’s own products such as the iRobot Roomba Robot Vacuum and the LifeStraw Personal Water Filter. Vipin Porwal, founder and consumer expert of Smarty, told NBC News that Amazon Prime members should also watch out for health and wellness products.

“Expect competitive Prime Day deals ranging from 20 to 30 percent off items like air purifiers, massage therapy, home fitness gear, and activewear”, Porwal told NBC News. He also noted that Amazon Prime members should also look out for discounts on touchless tech for bathrooms, from anything such as bidet seats to UV sterilizers. Basically, nothing will get left out at this year’s Prime Day event. 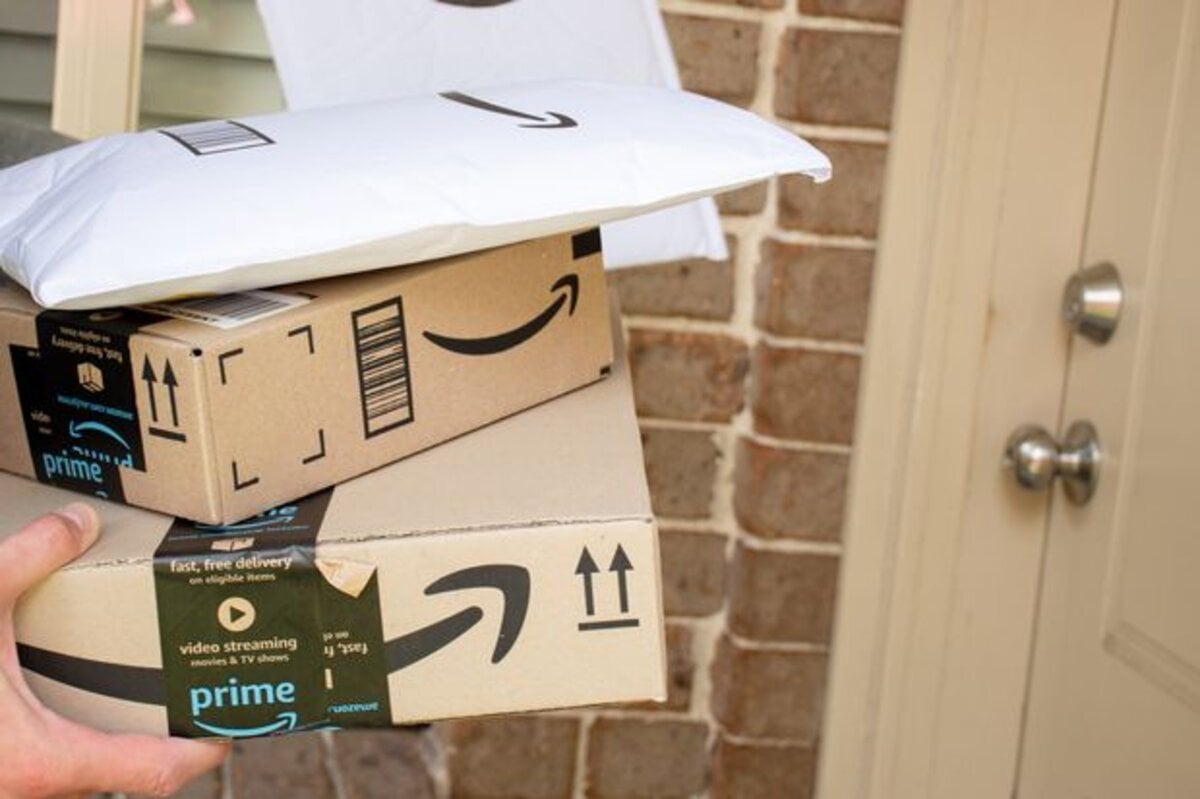 Of course, snagging the best deals on Amazon Prime Day is not the only sale that will be happening soon. During this time, other competitors will also offer some summer sales in an attempt to compete with Prime Day. In the past, top brands such as Best Buy, Target, Walmart, and more have hosted their own versions of Prime Day, and some of the discounts they offer are comparable to that of Amazon.

In fact, Target has already announced their own Deal Days event that will be happening from June 20th to June 22nd . . . Hmm . . . Dare we imply that the timing of the event was intentional? Either way, you can expect to save a lot on some great products if you decide to join in on all the great sales happening this summer.

Let us know in the comments if you’ll be participating and if so, what you’re planning on buying.