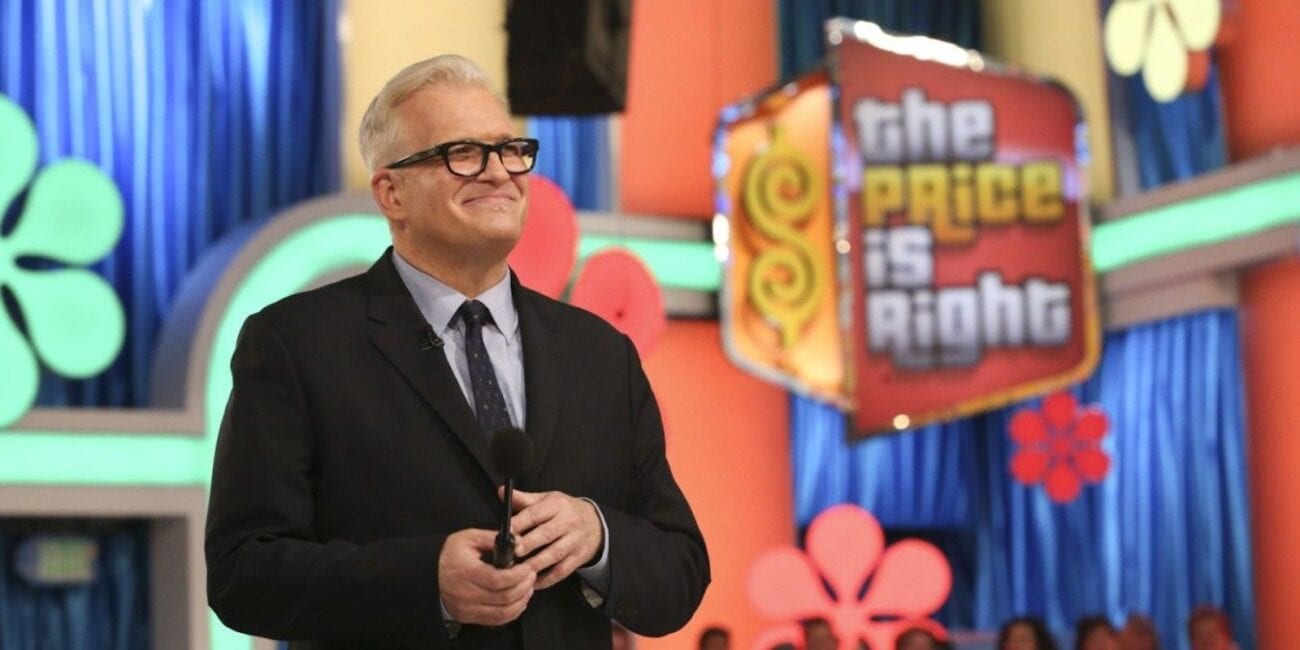 Will ‘The Price Is Right’ ever be the same after COVID-19?

A staple of daytime television, The Price Is Right has been on the air for forty-eight years. Now heading into season 49, the game show will make significant changes to comply with state & guild COVID-19 guidelines.

The Price Is Right has a relatively simple concept. Contestants guess the price of appliances, electronics, and grocery items without going over. The show includes four rounds: One Bid, Pricing Games, The Showcase Showdown, and The Showcase.

The Price Is Right has been relatively unchanged since its inception in 1972. Executive producer & showrunner Evelyn Warfel and her team spent the eight-month hiatus planning the production and making significant changes. Fans are in for a shock with all the show’s changes this season. 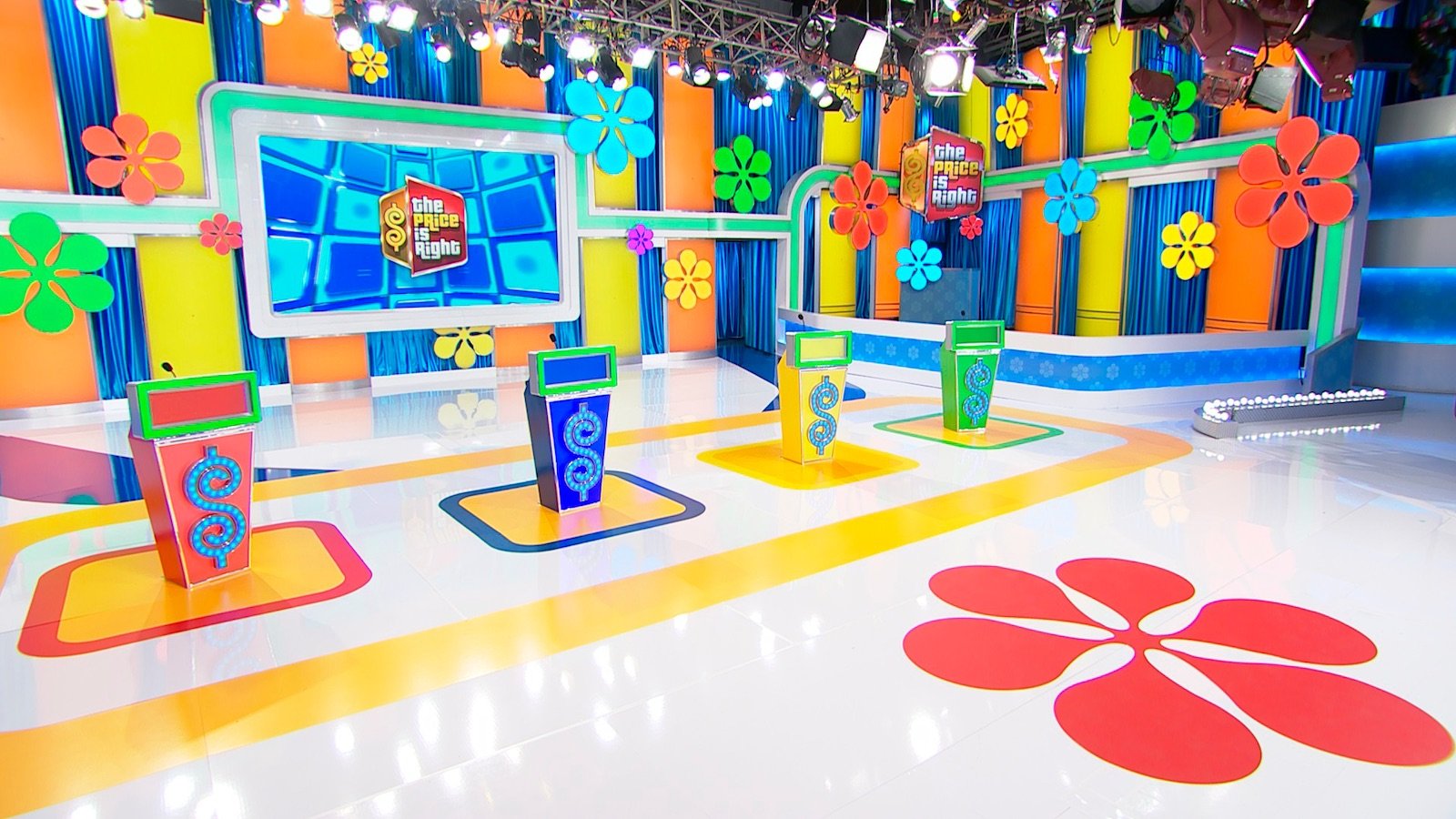 The Price Is Right’s pricing games are one of the few things not drastically changing due to COVID-19. The pricing games test contestants’ knowledge of retail prices. There are seventy-seven games in the rotation, and six of them are played in an episode.

Warfel told Deadline, “We figured out how to bring all seventy-seven games back while maintaining social distancing. So, they’ll see all their favorite games.” The most significant changes to the pricing games are making sure The Price Is Right’s host Drew Carey and contestants are six feet apart and sanitizing game pieces before the next contestant. 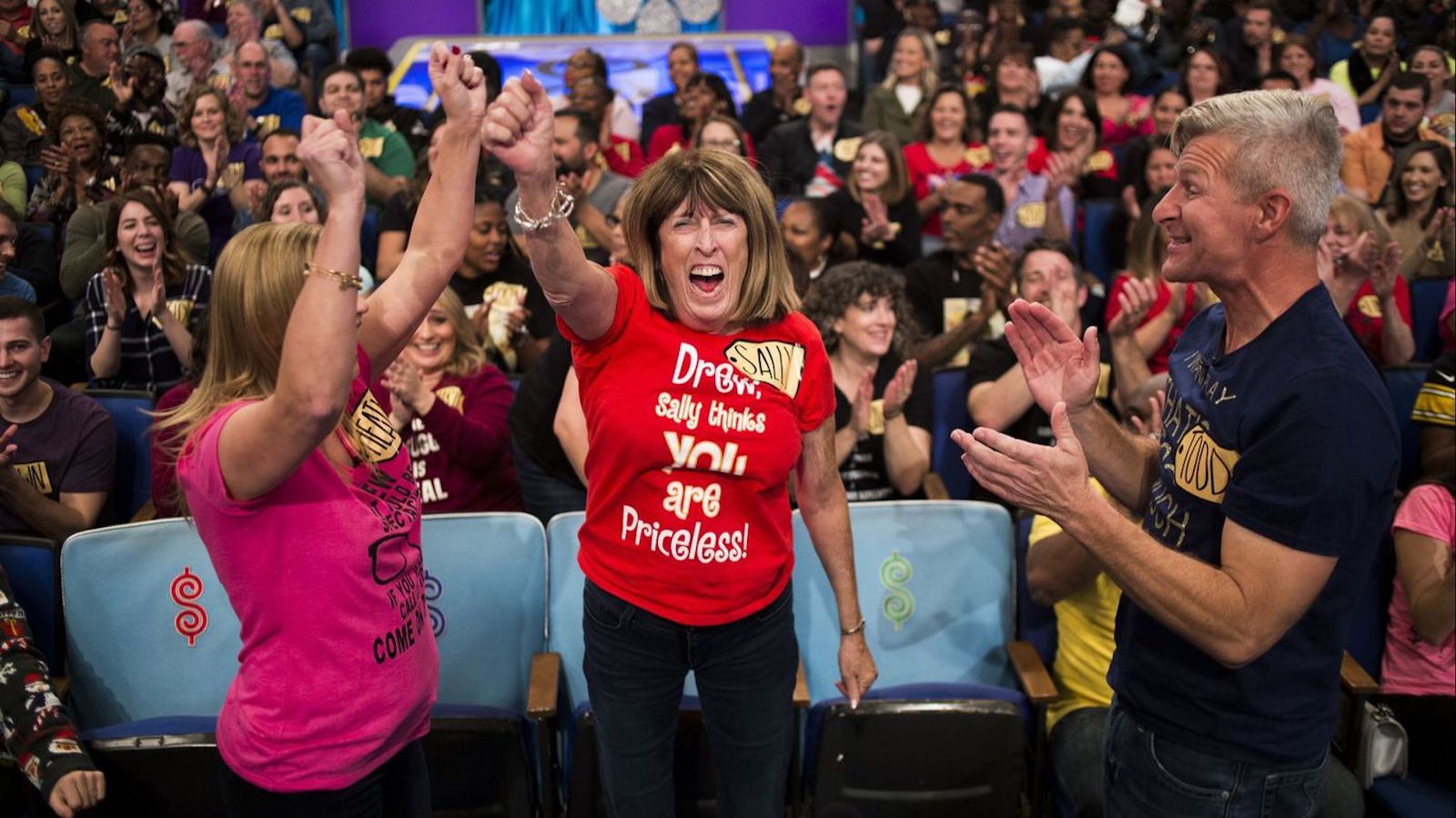 Evelyn Warfel quickly realized the 300-member audience was not feasible during COVID-19. She made the difficult decision to remove that component for the safety of everyone involved, even the absent audience members. For the first time in The Price Is Right’s history, a live audience is not a part of the show.

The audience is the heart of The Price Is Right. Contestants frequently turn to the audience for help on a difficult price or game. The show did consider a virtual audience like the NBA but couldn’t figure out how to prevent people from searching the prices on their phones.

Warfel explained, “[removing the audience] was the hardest part of all of this — the audience is such a core part of [The Price Is Right]. We’re bringing the show back, and it’s going to be different, and we have to hope and know that everyone understands what’s going on and how serious it is.” 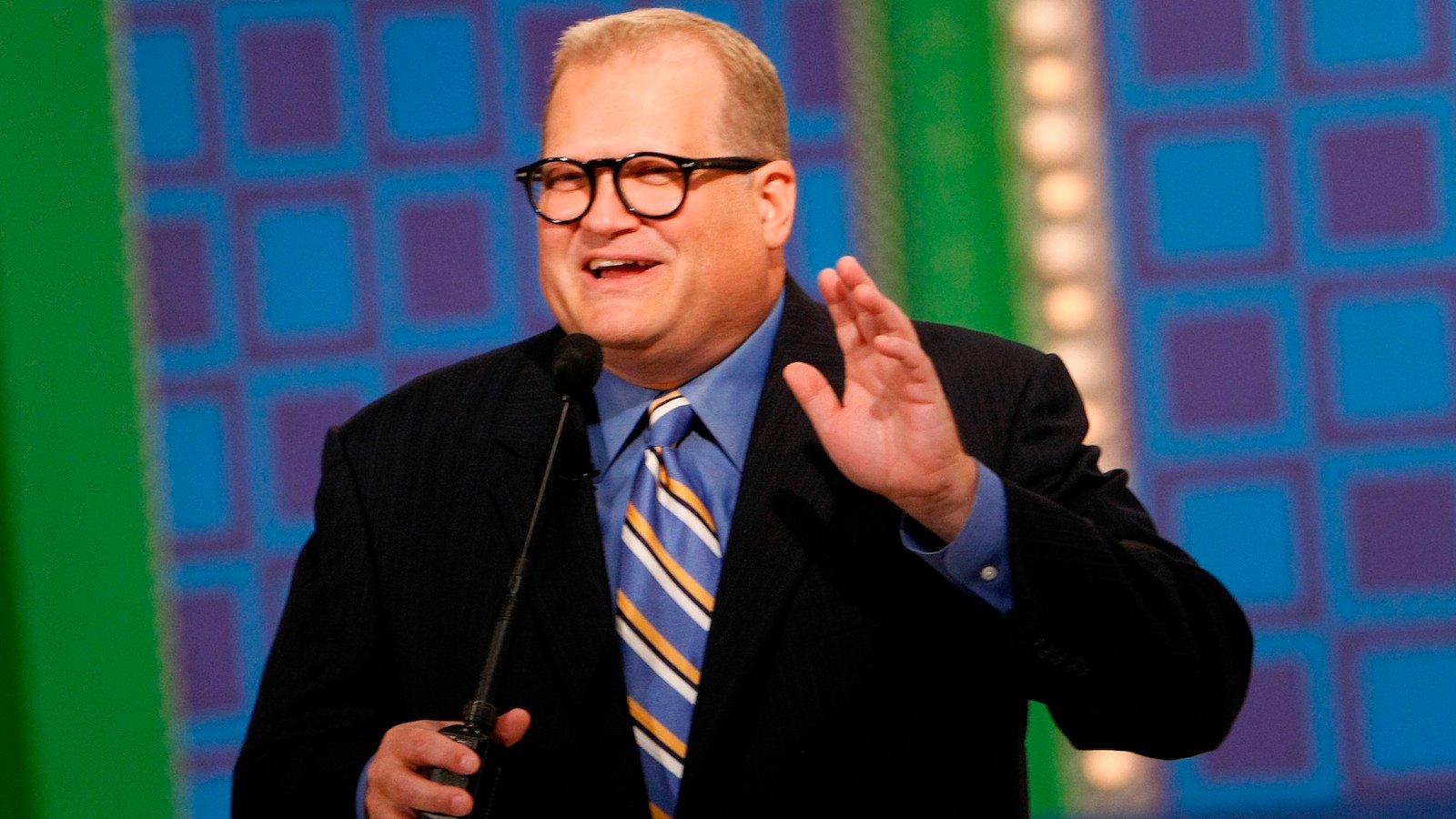 Running up the stairs to meet Drew Carey or down from the audience when the announcer exclaims, “Come on down! You’re the next contestant on The Price Is Right!” is an iconic moment.

Since there is no audience, producers removed all the seats and made the stage one level. Moving everyone to the same level was a style choice. Evelyn Warfel explained, “I felt like it was odd for Drew to be talking down to only four people. It made sense when it’s 300, and it’s a whole audience.”

The new stage looks fresh while maintaining The Price Is Right’s signature style. It still has the bright rainbow colors and 60s & 70s-style flowers. It might look different, but it’s one change we think elevates the show. We’ll miss the audience, but the new stage design is phenomenal. 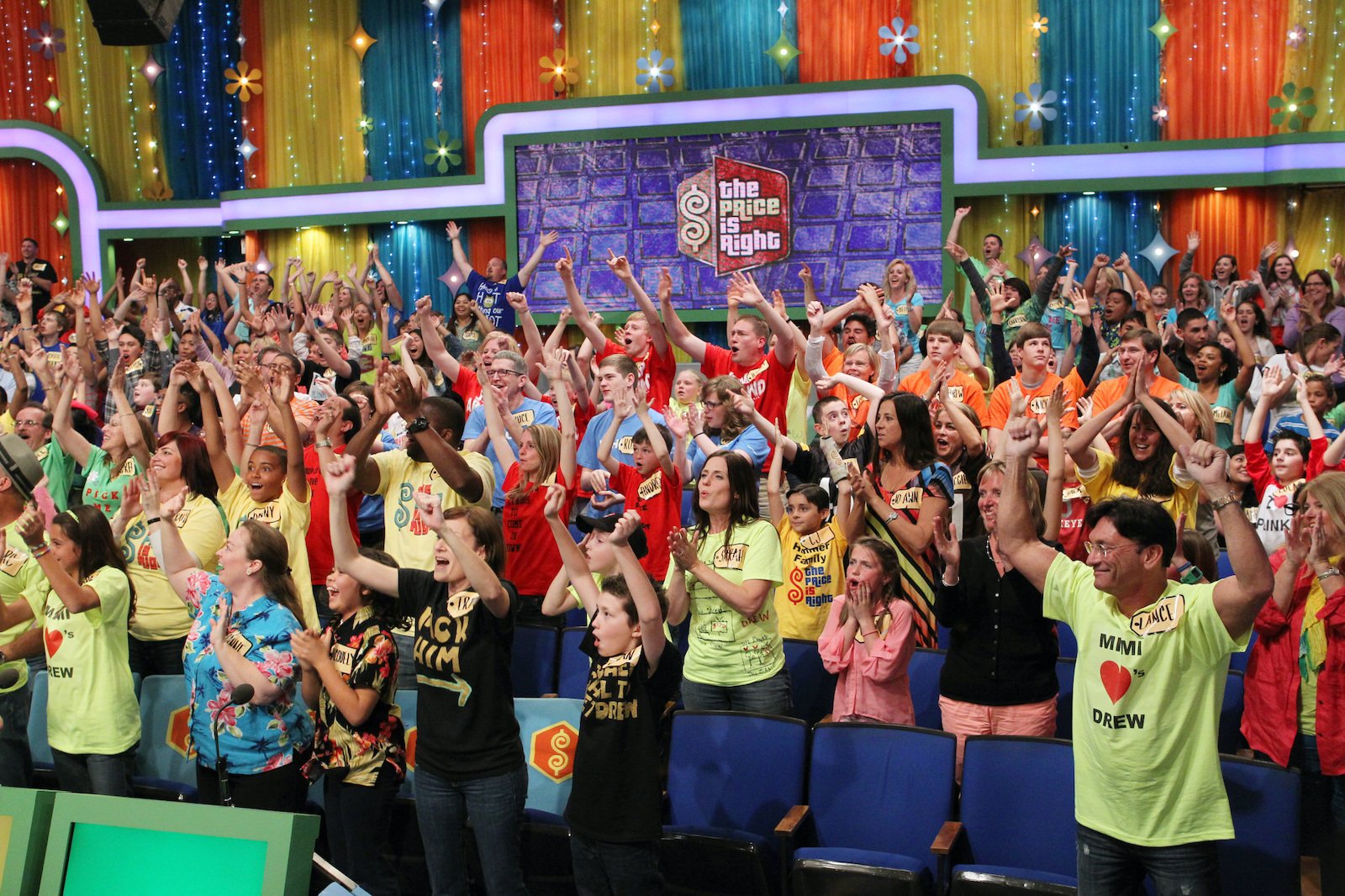 The Price is Right crew worked with a team of doctors on every aspect of the show. They showed them all the new protocols for each game and where host Drew Carey and contestants will stand. They will also regularly test staff & crew, and masks, face shields, and hand sanitizer will be readily available in all production areas.

While the budget is unknown, Deadline estimates all the changes will add 10% to 20% to The Price is Right’s budget. Daytime game shows don’t get nearly the budget of their prime-time counterparts. Evelyn Warfel is not too worried about the added production costs explaining, “At the end of the day we all have a budget, and these costs for every show are going to exceed that budget because it’s not normal for anyone.”