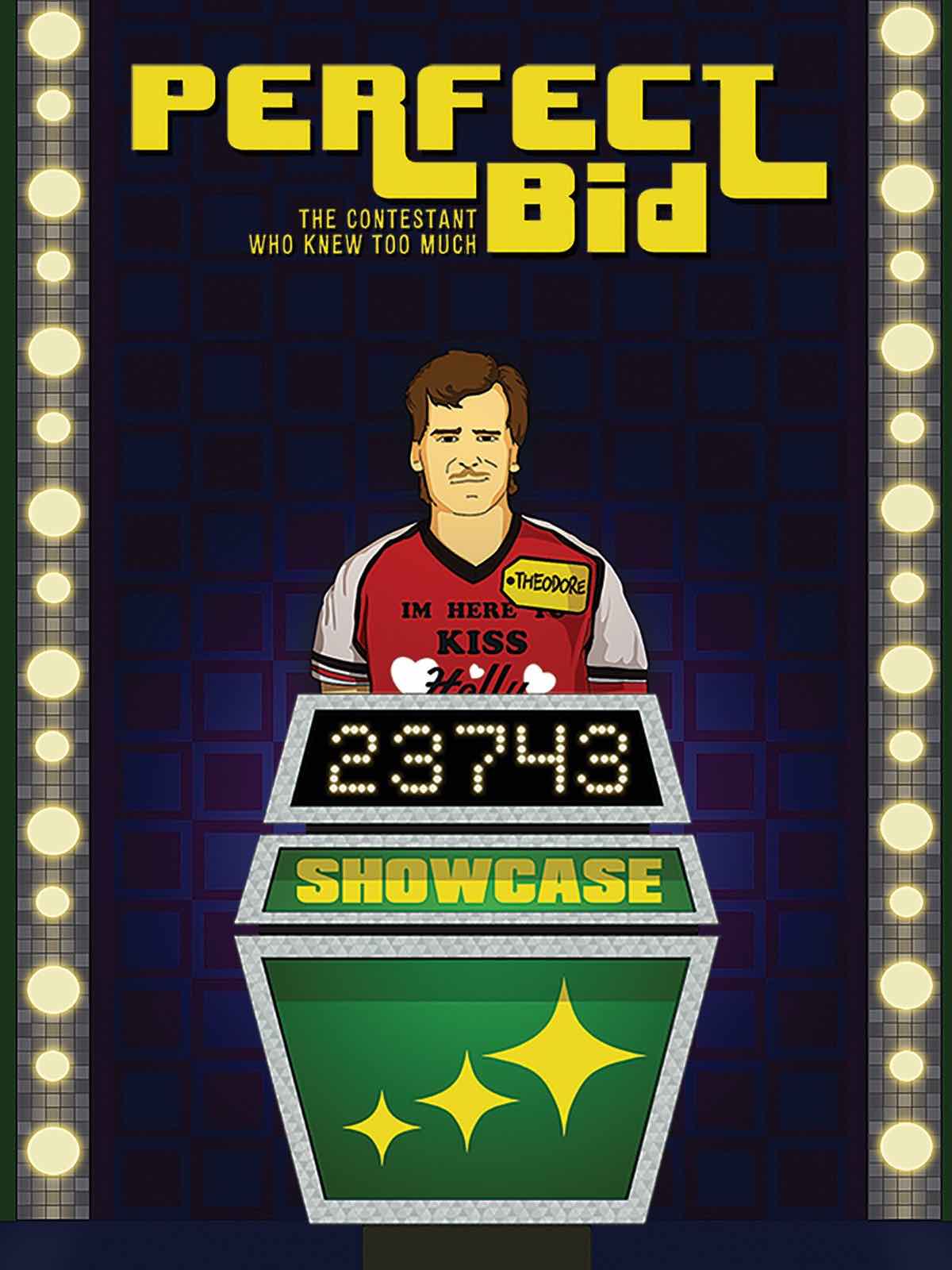 The award-winning documentary Perfect Bid: The Contestant Who Knew Too Much is now streaming on Netflix. It explores how superfan Ted Slauson became adept at recording and memorizing prices of products featured on long-running TV game show The Price is Right. 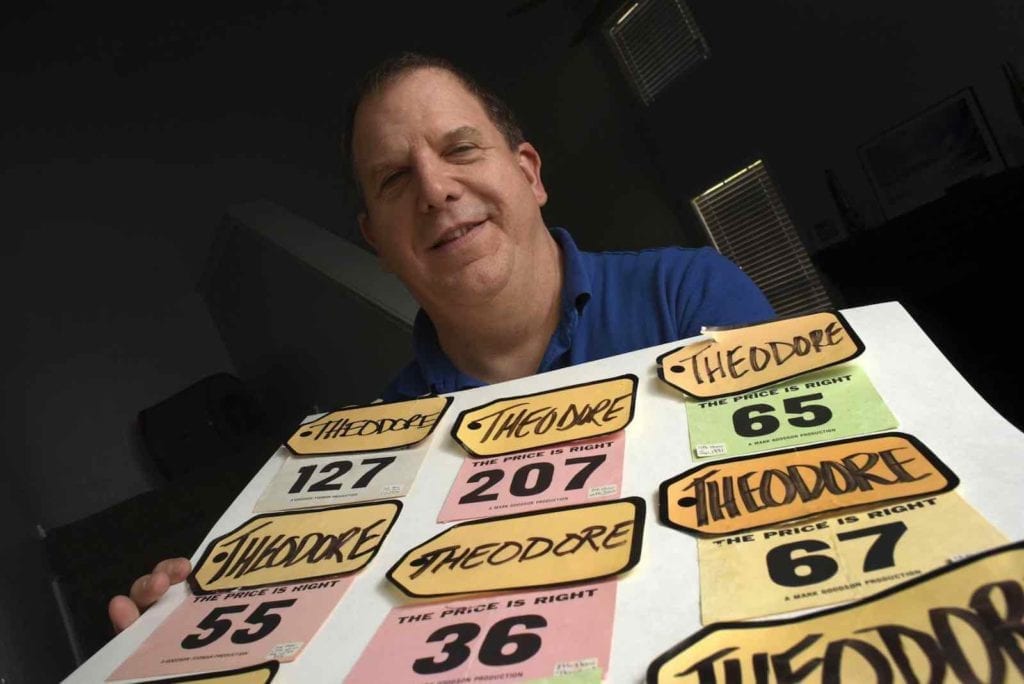 The movie focuses on Price is Right fan Ted Slauson and his totally unique relationship with the quiz show. Through a combination of dedicated fandom and hard work, Slauson was able to outsmart The Price is Right by using math and memory skills to his advantage. 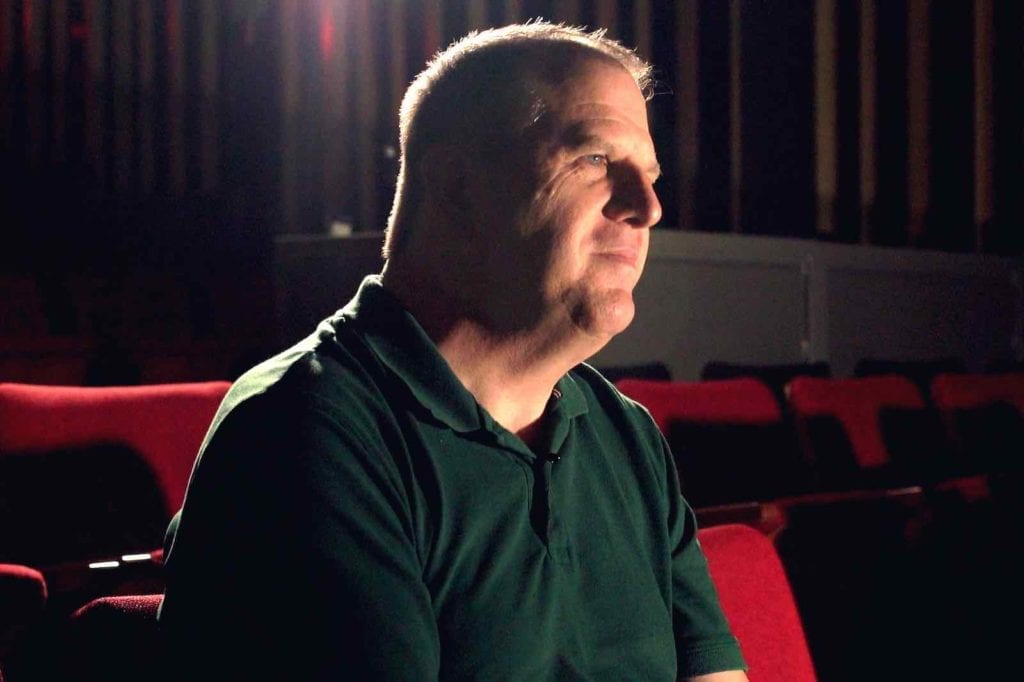 Perfect Bid was released in May 2018 and debuted at #1 on iTunes and Amazon for its first full month of release. It’s now available on all major streaming platforms, including iTunes, Amazon Video, Google Play, Hulu, and Vudu. 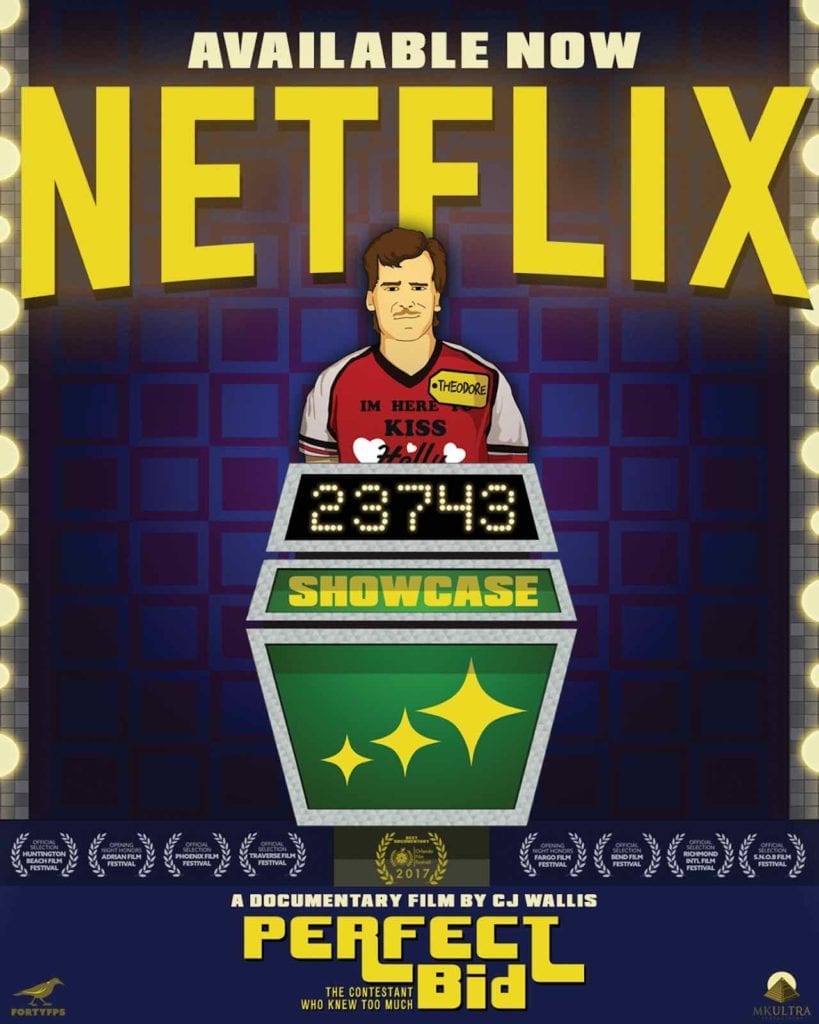 Perfect Bid was produced by Wallis and Mallory Kennedy of Margrette Bird Pictures, who are expected to release their latest feature, dark comedy The Fiddling Horse, this summer. The film is distributed worldwide by Gravitas Ventures.

Catch Perfect Bid: The Contestant Who Knew Too Much over on Netflix now.