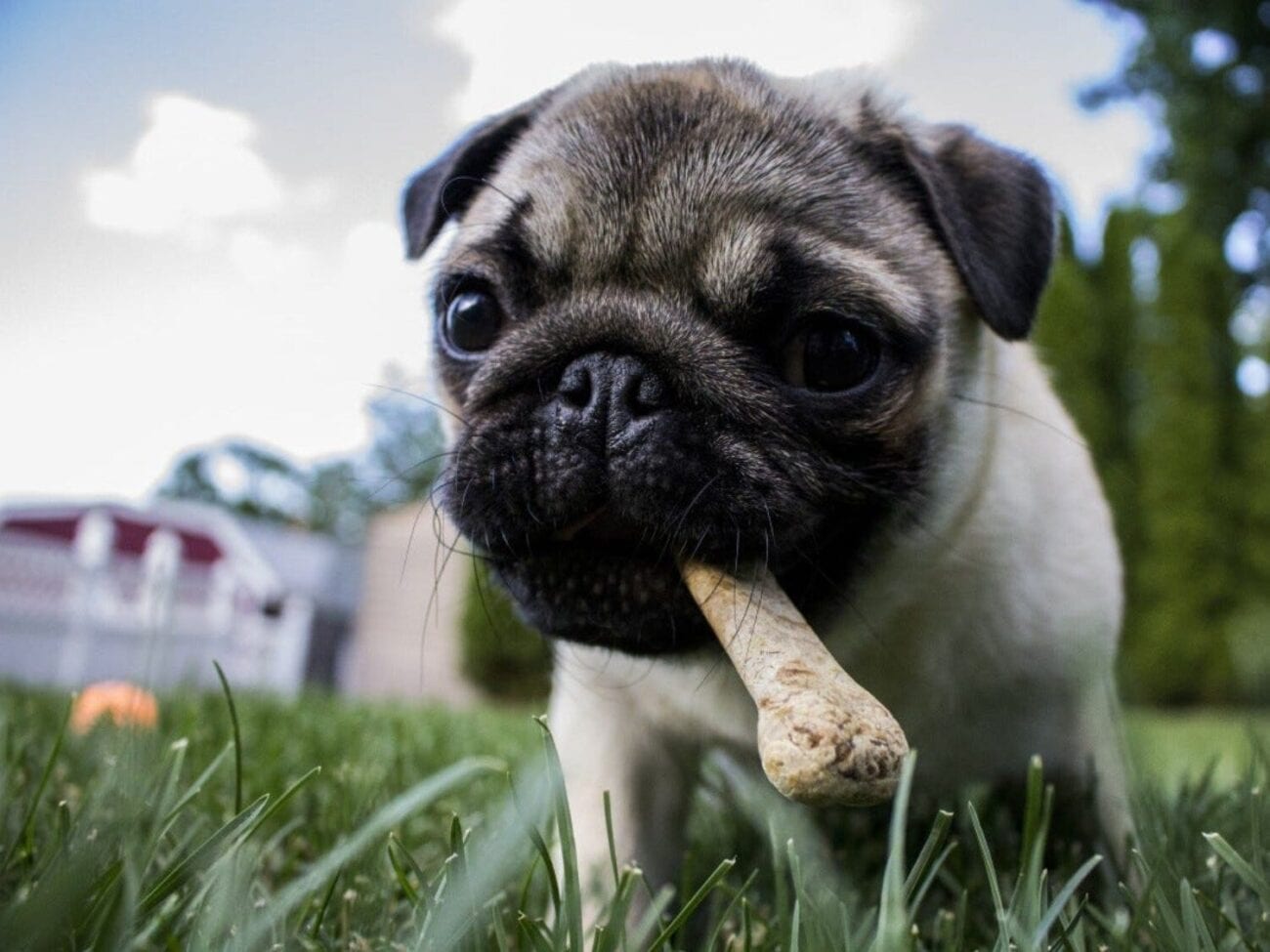 Enjoy some of the most popular wholesome memes on the internet

We don’t get enough wholesomeness in this world. Sometimes it seems like humor is only getting either dirtier and dirtier, or darker and darker. We’re in dire need of some good clean light in the darkness of the year that is 2020.

If you’re looking for a sweet, guilt-free giggle haven today, we’ve got you. These popular wholesome memes will tickle you pink and make you want to cuddle a baby. They’re so clean, you could paste them in a birthday card and mail them to your grandma. Who said humor needs to leave you feeling icky? Get on the meme train to wholesome town because these popular memes are about to have you smiling from ear-to-ear. 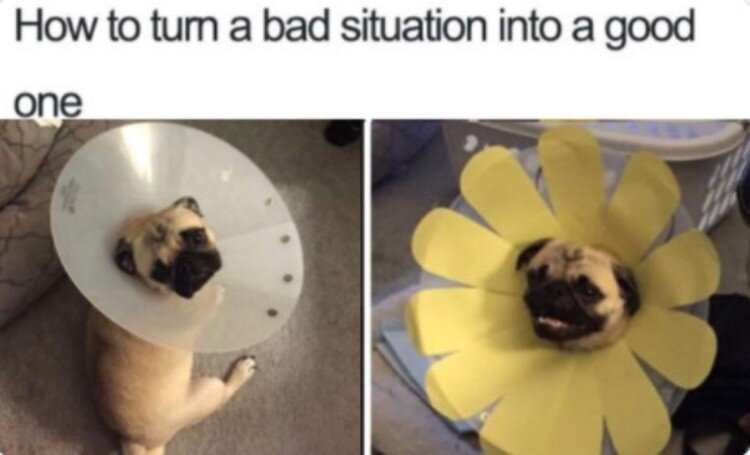 D’awh! That cone decoration turned this cutie’s frown upside down. 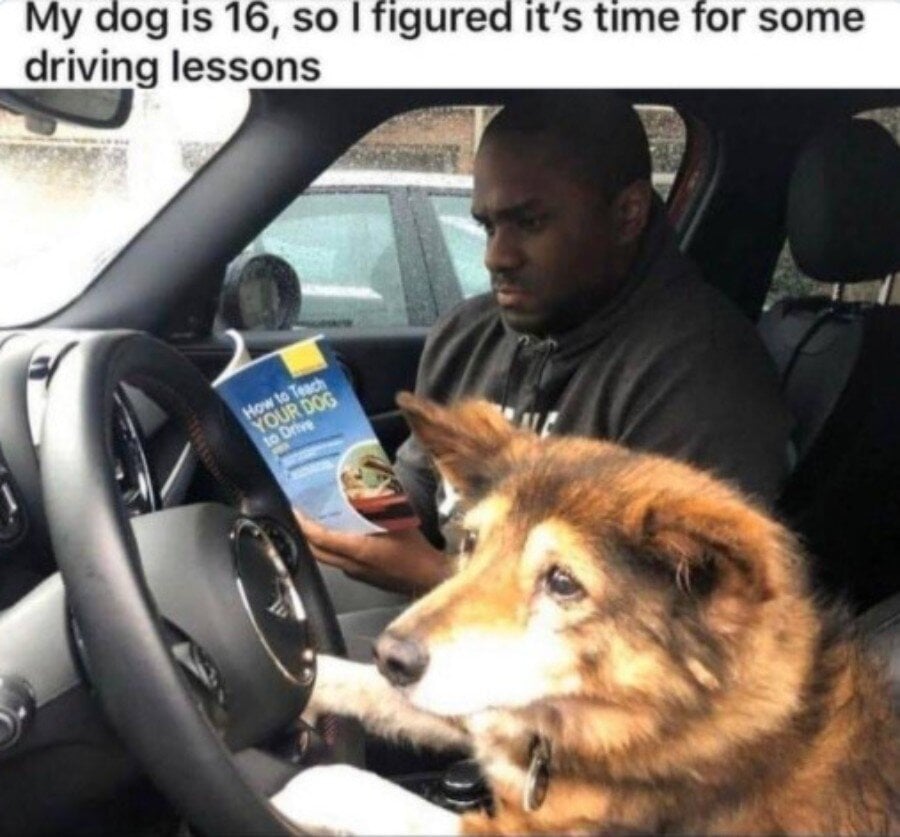 What’s cuter? The whole concept of the meme or the fact that the dog actually looks worried? 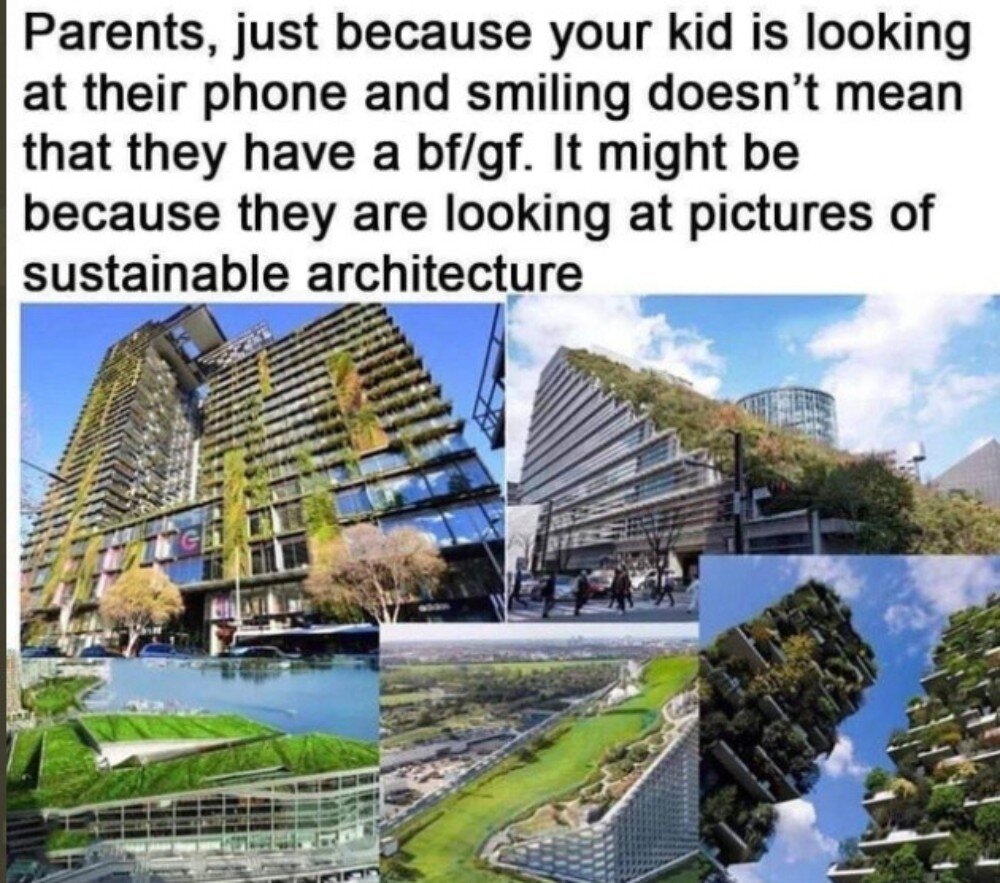 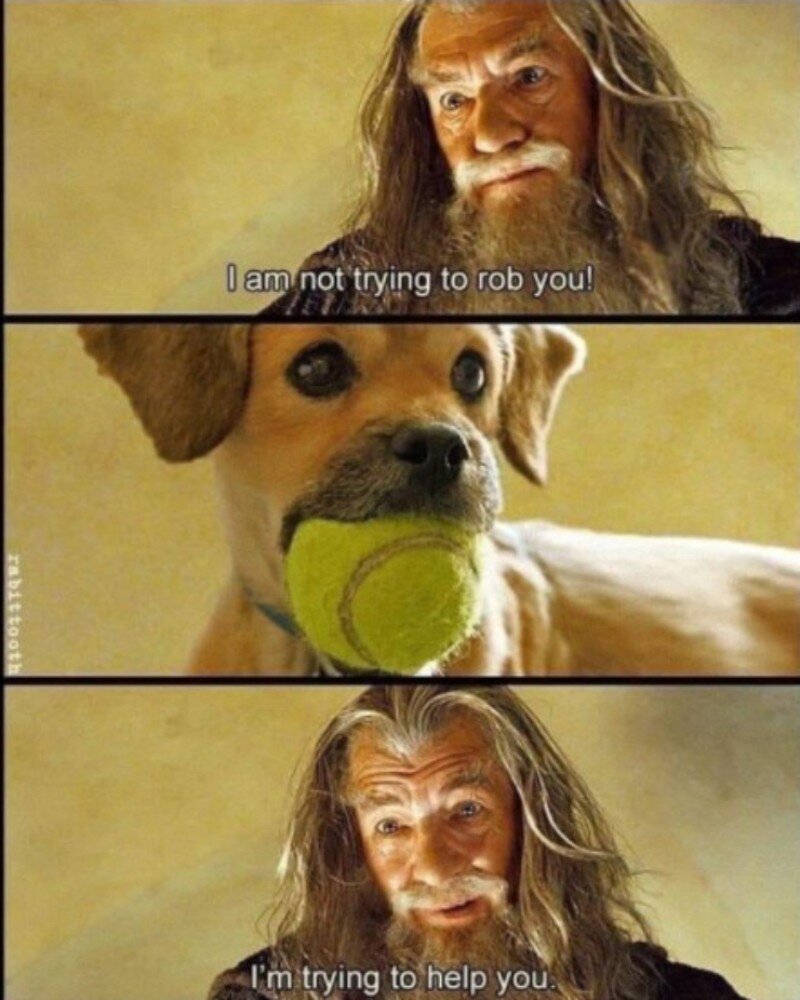 This pup doesn’t look like it’s about to be reasoned with. 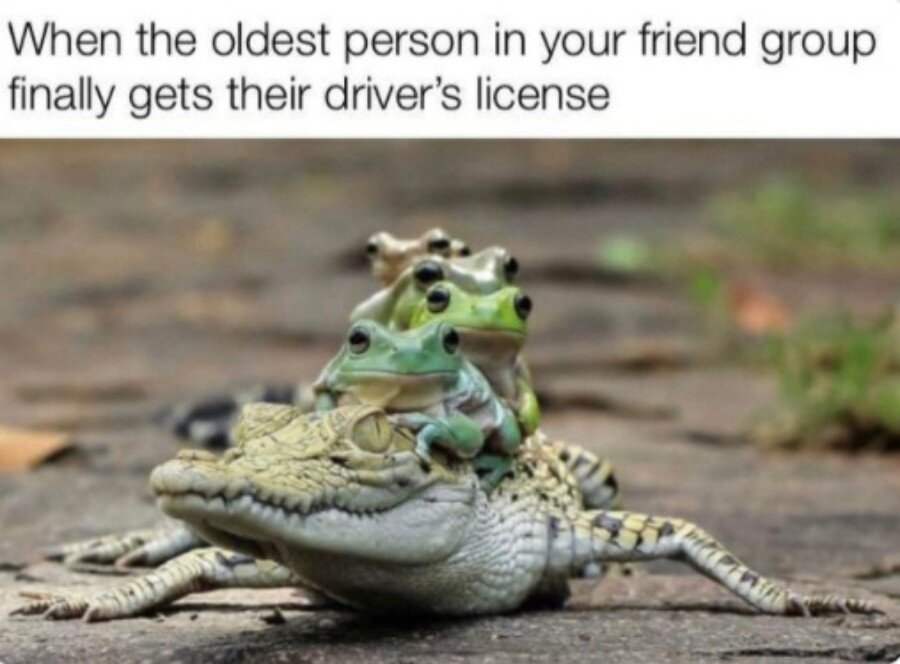 So where are we going?

Come, on. We’ve all been that freeloader. Unless, of course, you were the friend who was first to get their license. If so, sorry. 😬 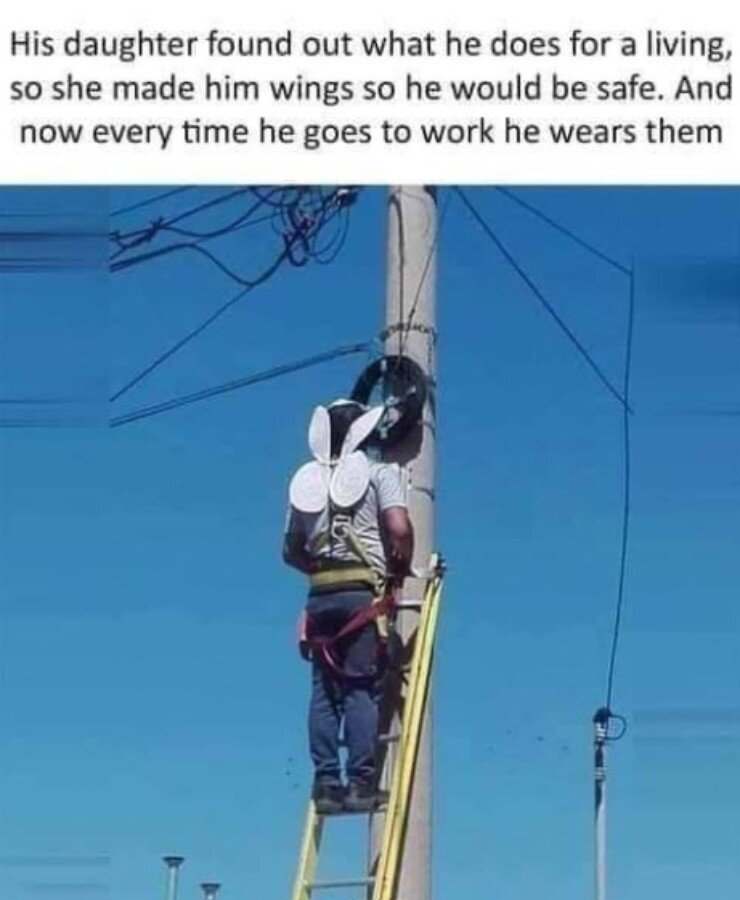 If you ever see this guy fixing things in your neighborhood, you’ll now know why he’s wearing wings. 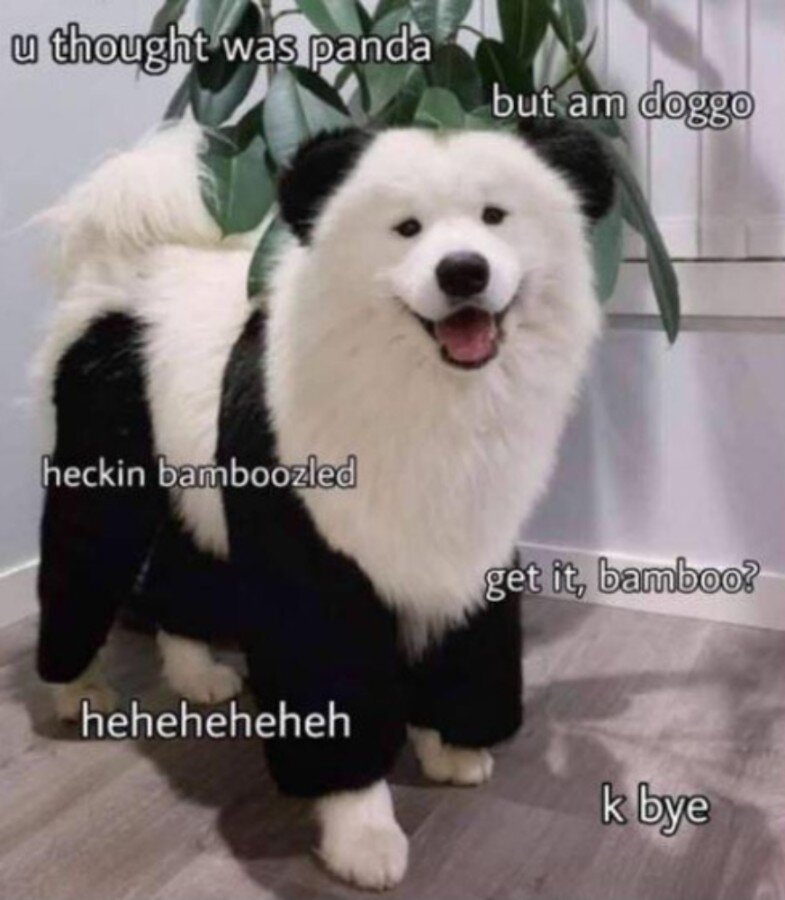 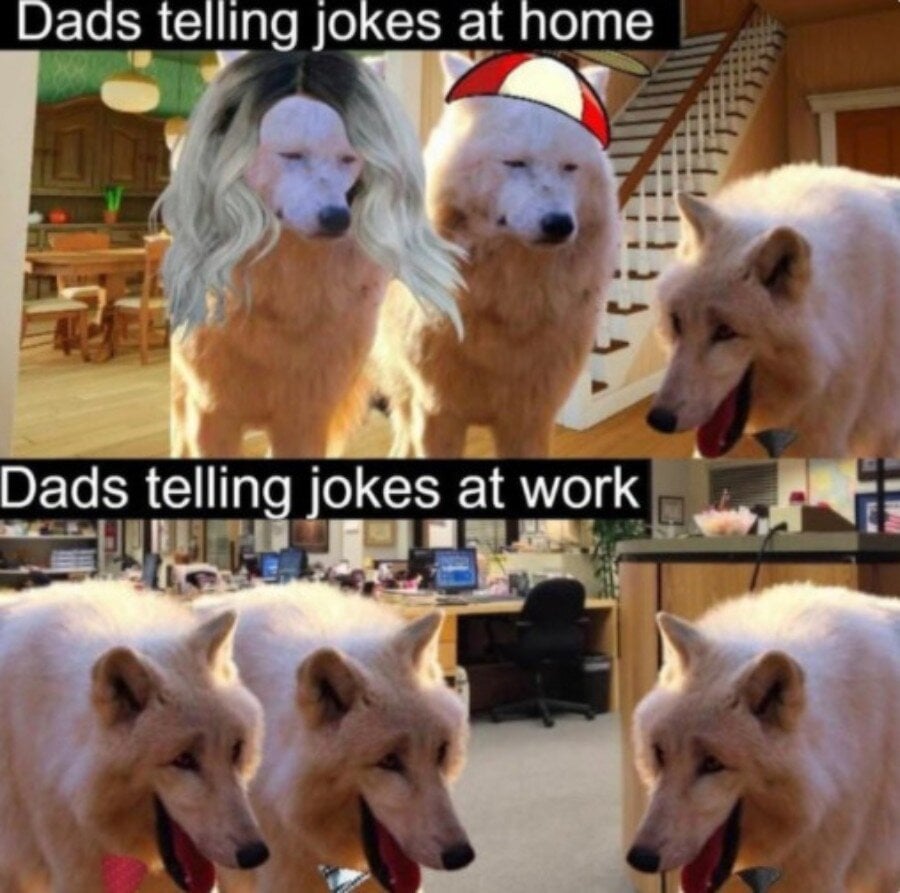 But hey, at least someone appreciates their humor. 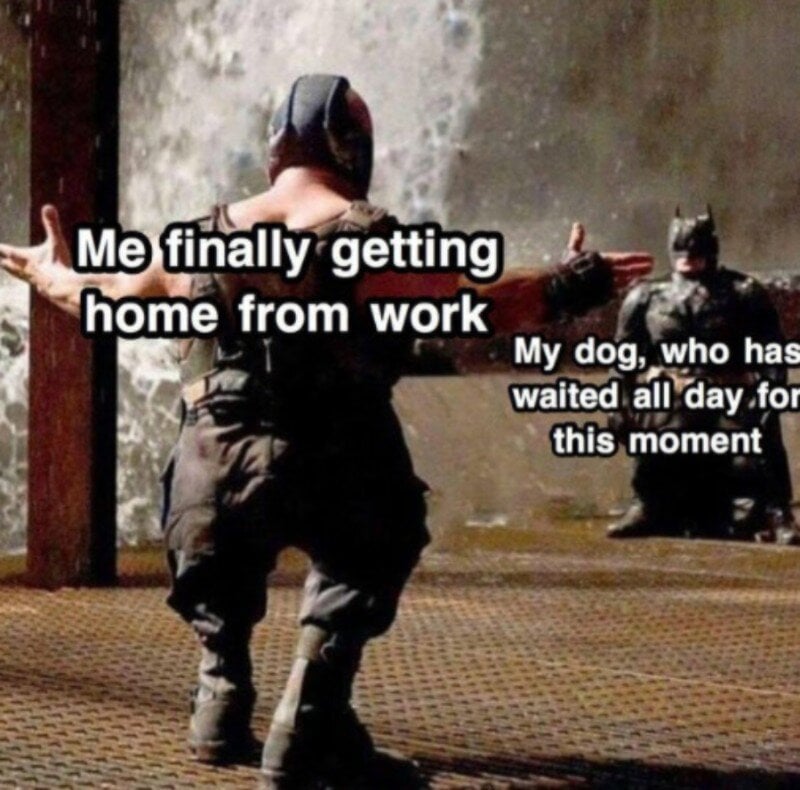 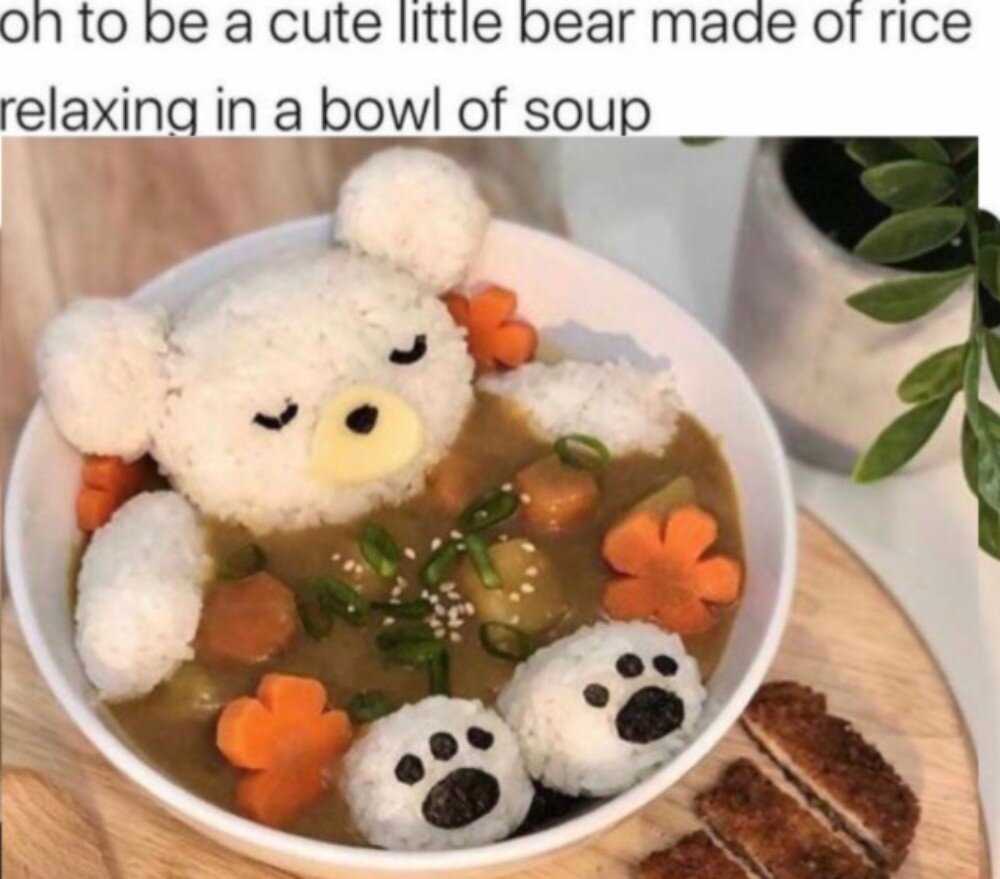 Okay, maybe we lied a little

This one’s not a hundred percent wholesome because rice bears were probably harmed in the making of this meme. I mean, look at it. It’s adorable, but also delicious-looking. 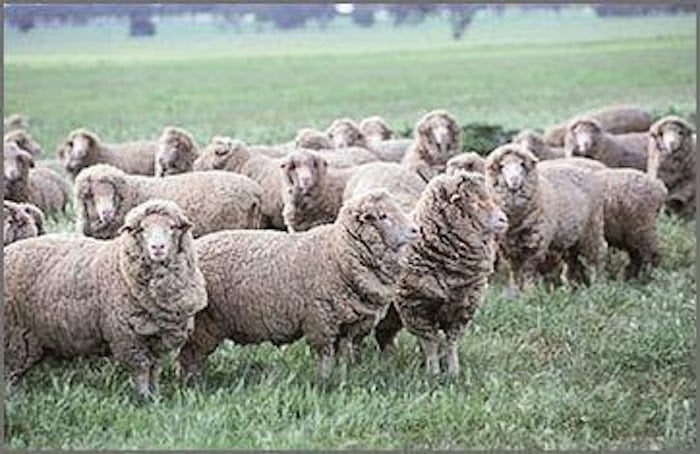