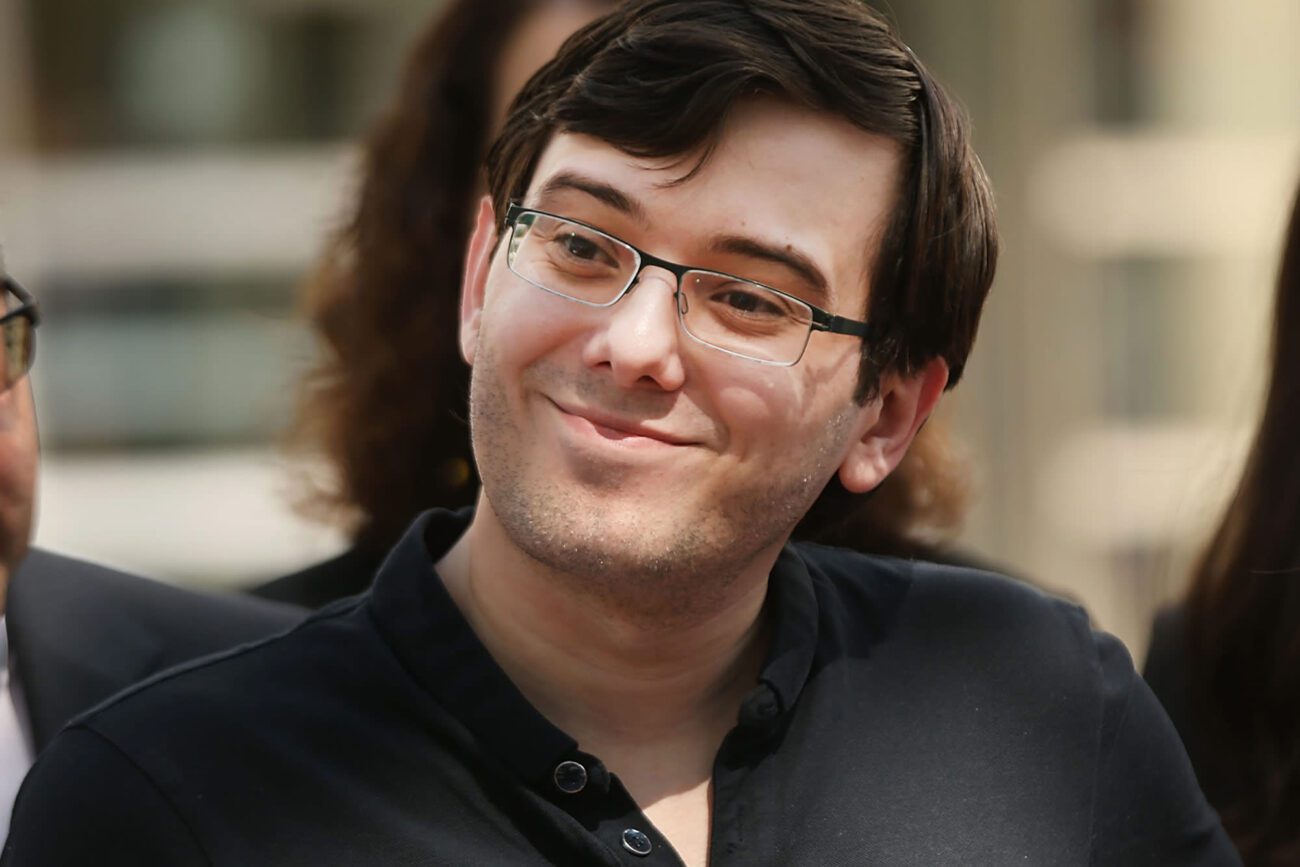 How did “Pharma Bro” Martin Shkreli find love in prison?

When you think of the evilest people in the world, you probably think of people long in the past responsible for atrocious horrors, such as Ghengis Khan or Adolf Hitler. You may even think of someone more recent like Osama Bin Laden or Saddam Hussein.

Yet, some people on the list are present-day evils, such as Harvey Weinstein or Bernie Madoff. The most recent, and maybe more hated than other present-day criminals, is Martin Shkreli.

Shkreli gained the ire of most Americans when he hiked the price of a life-saving drug by fifty-six percent almost overnight, forcing any people needing the medication to survive to pay him thousands of dollars a year. But did he gain the hatred of all Americans, or are there some that still find him charming? 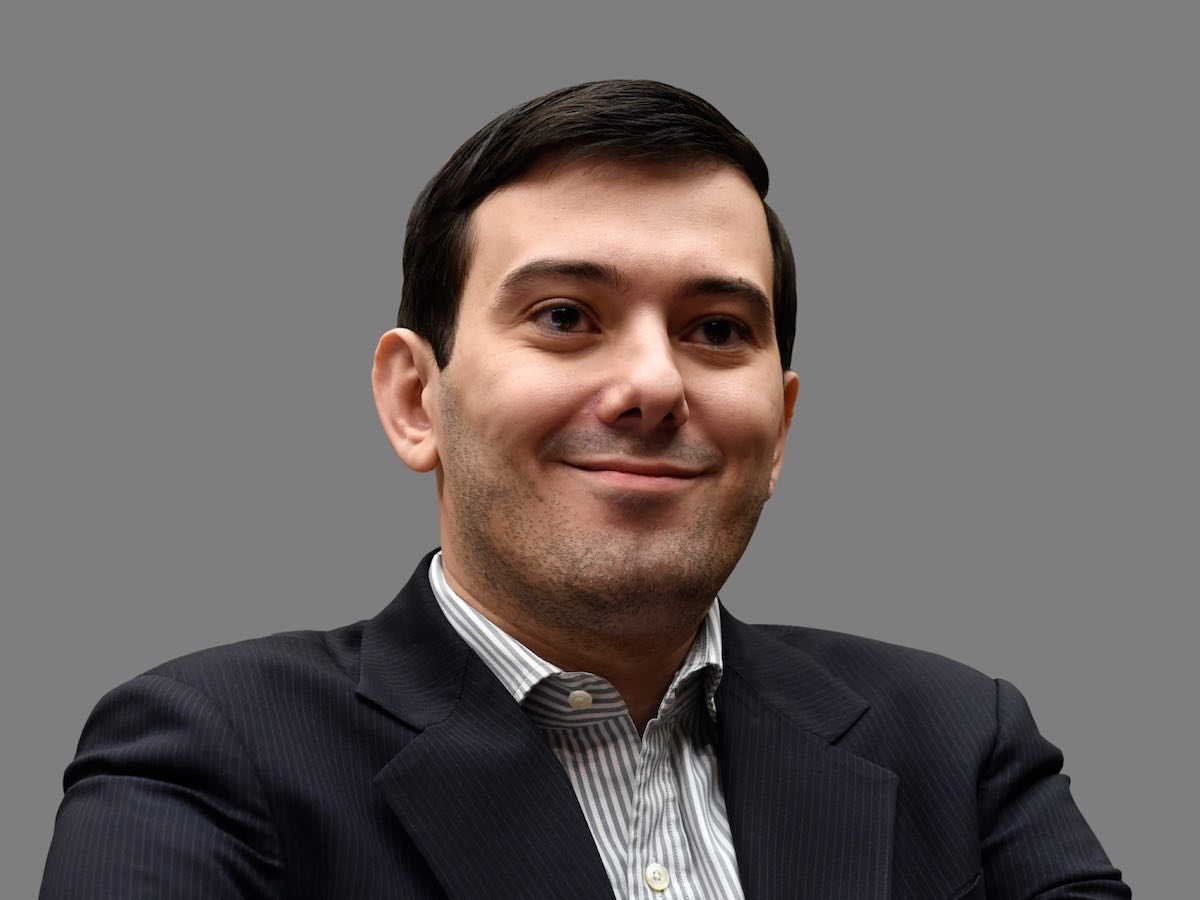 After graduating from high school (some accounts say he was kicked out), he found himself in a program that landed him an internship with Wall Street Hedge Fund group Cramer, Berkowitz, and Company. He made some profitable predictions and gained a name for himself in the financial world. He also caught the attention of the Securities and Exchange Commission (SEC).

He founded MSMB Management, where he dodged multiple lawsuits & misconduct claims, including a $2.3 million judgment awarded to Lehman Brothers. Unfortunately for them, Lehman Brothers collapsed before they could collect. Following Shkreli’s interest in chemistry, which he claimed was inspired by watching a relative struggle with depression, he founded Retrophin. 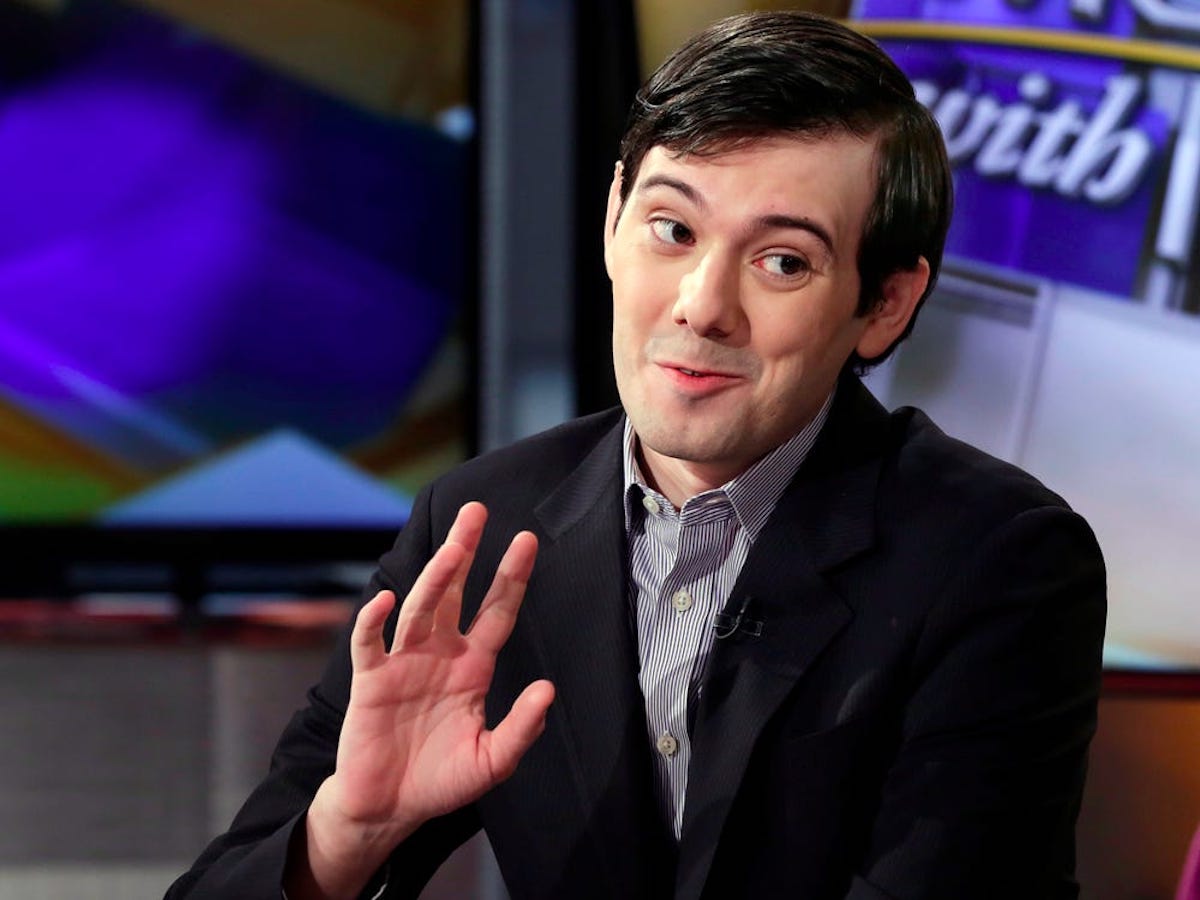 Once in the pharmaceutical world, he committed “stock-trading irregularities and other violations of securities rules.” He was fired from leadership with Retrophin and eventually founded Turing Pharmaceuticals. It was there that he gained the wrath of people outside of the financial world.

On August 25th, 2015, Turing Pharmaceuticals acquired the ownership of Daraprim, an antiparasitic drug approved by the FDA in 1952. It was primarily used for treating complications in patients with HIV/AIDS. He sparked controversy when he increased the drug price by fifty-six percent overnight, taking it from $13.50 to $750 per pill. 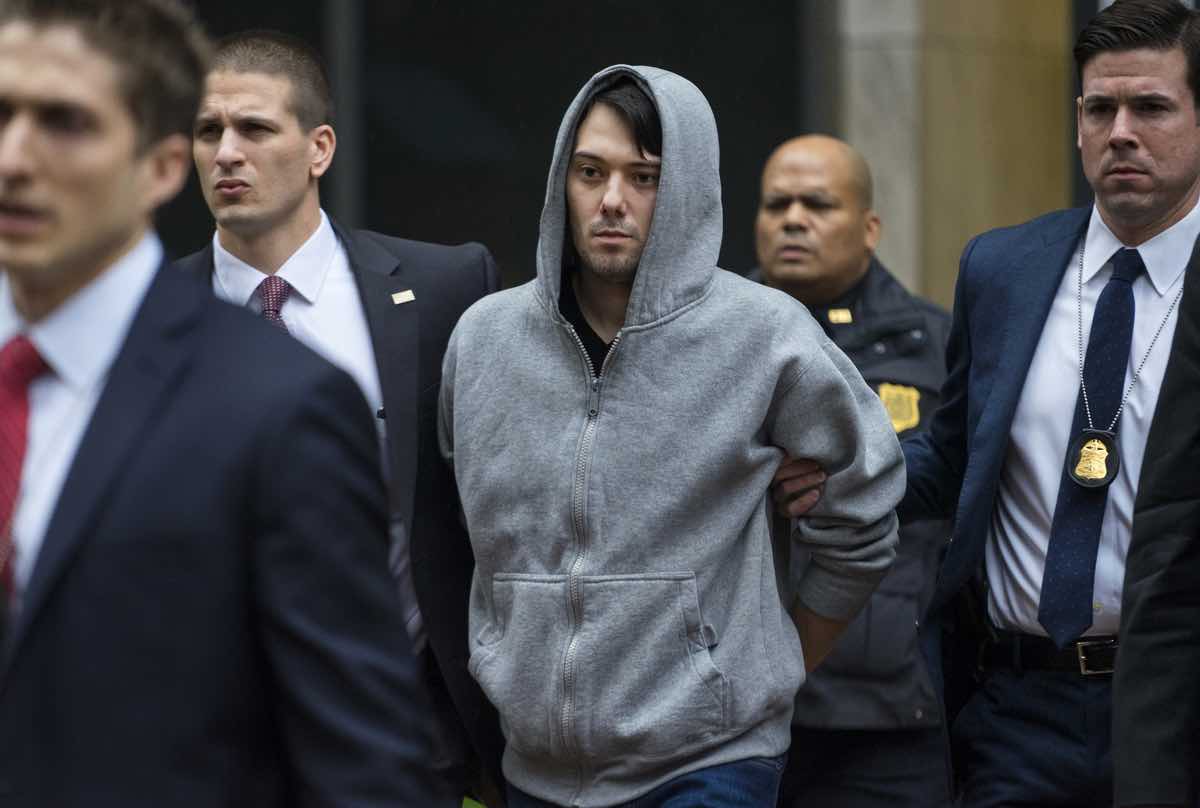 Shkreli’s luck ran out in 2015 when he was arrested by the FBI following an indictment by the U.S. District Court of Eastern New York, charging him with securities fraud. Federal prosecutors claimed that he “engaged in multiple schemes to ensnare investors through a web of lies and deceit.” Before the trial, public opinion was so bad that the court had difficulty finding an impartial jury.

Shkreli was found guilty on two counts of securities fraud and one count of conspiracy while being found not guilty of multiple other charges. Many people believed he showed very little remorse for his actions and was very glib and callous, especially to journalists. This earned him the nickname of “Pharma Bro” on social media. The conviction brought with it a sentence of seven years in prison. 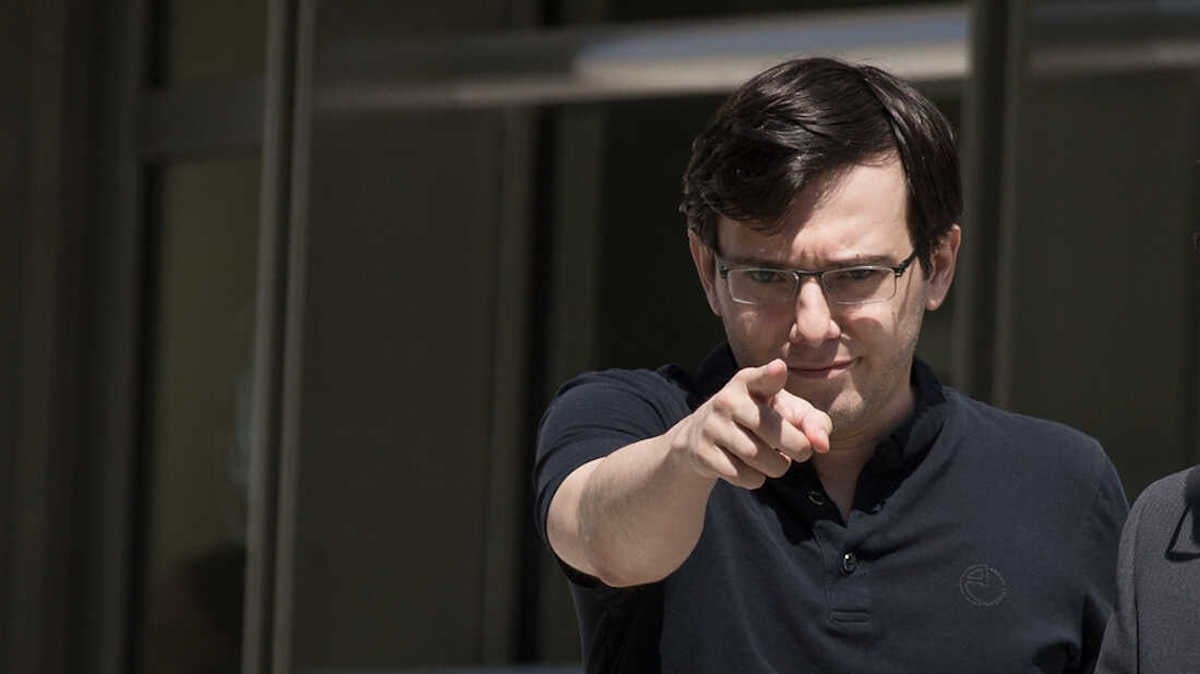 There is no shortage of stories about women falling in love with men while they are behind bars. Professor John Money coined a phrase to describe this phenomenon known as hybristophilia. Women often develop an attraction to men who have committed atrocities due to the person’s media coverage. Except for journalist Christie Smythe, that wasn’t the case.

In December of last year, Smythe came forward with her relationship with Shkreli from prison, saying she considered them “life partners.” It began when she was covering his case for Bloomberg Magazine. During their interviews, he was engaging, intelligent and made her feel capable & talented as a writer. She went so far as to leave her job and divorce her husband for her love for the felon. 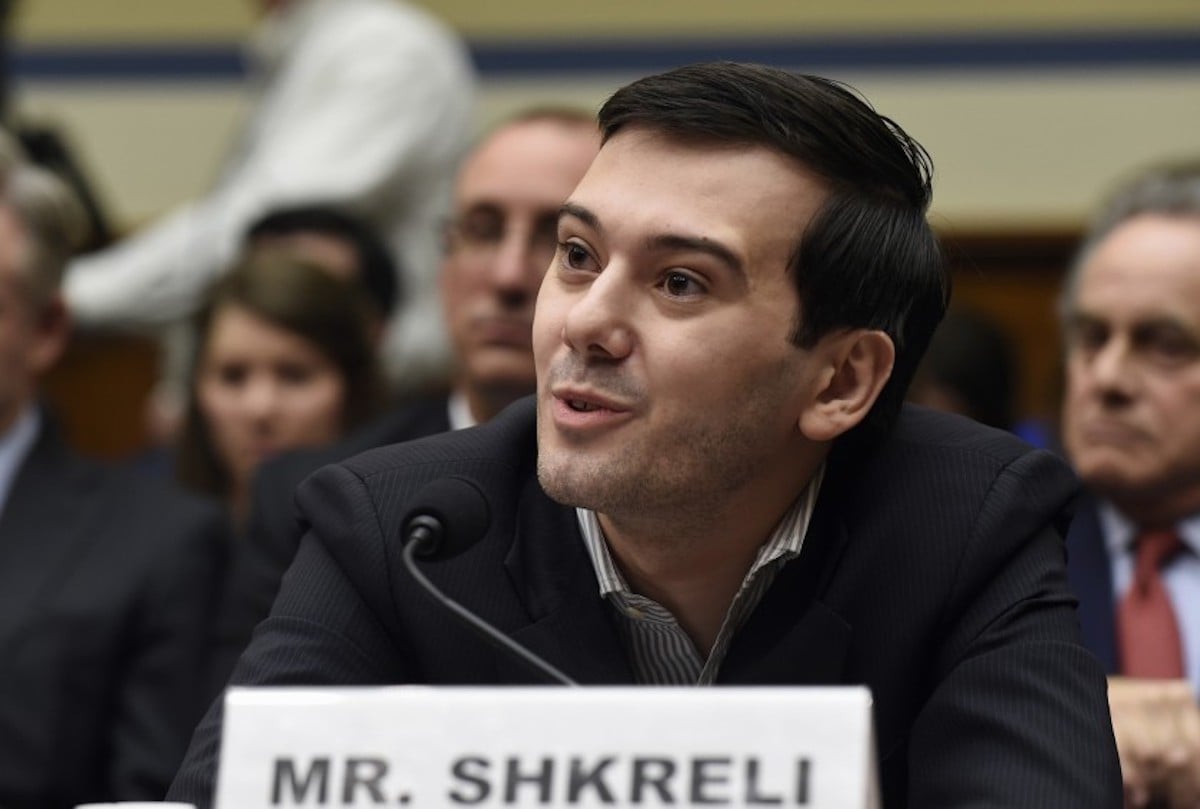 In April of 2020, before the relationship was public, he filed for compassionate release to live with his “new fiance” in New York. At the time, Smythe’s name had been redacted from the file. He even claimed that his firm needed him to work on a cure for COVID-19. The motion was denied, the judge calling it an instance of “delusional self-aggrandizing behavior.”

Martin Shkreli has since terminated the relationship, and Smythe has been working on a book about the experience. She maintains that the relationship was not based on trying to get a book deal or him manipulating her, saying, “In the end, if it was all a manipulation – getting me to take charge of my life and write the narrative for myself – I’m glad it worked.”

Do you believe that Martin Shkreli manipulated her? Or is this a case of true love, originating amidst impossible odds? You can learn more about him and this story in a new documentary, Pharma Bro, available on October 5th. 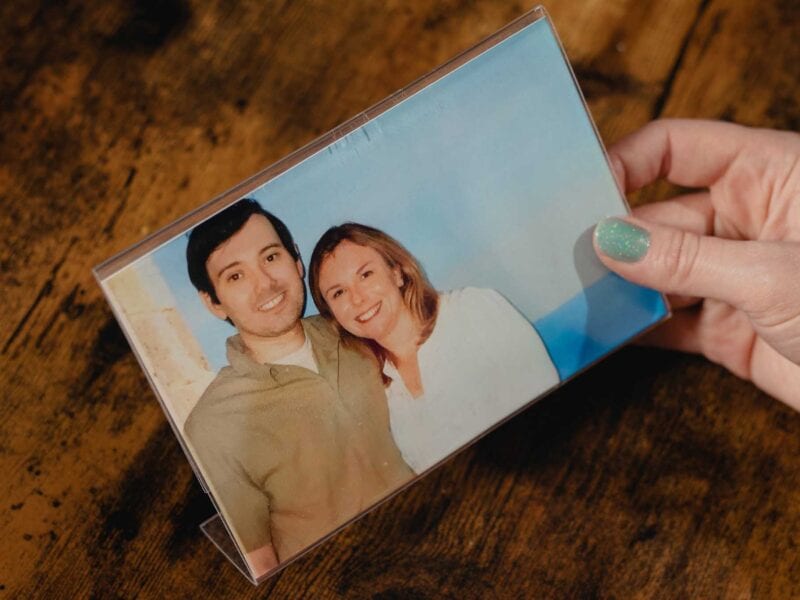 Is “Pharma Bro” Martin Shkreli’s romance real, or is it a publicity stunt? 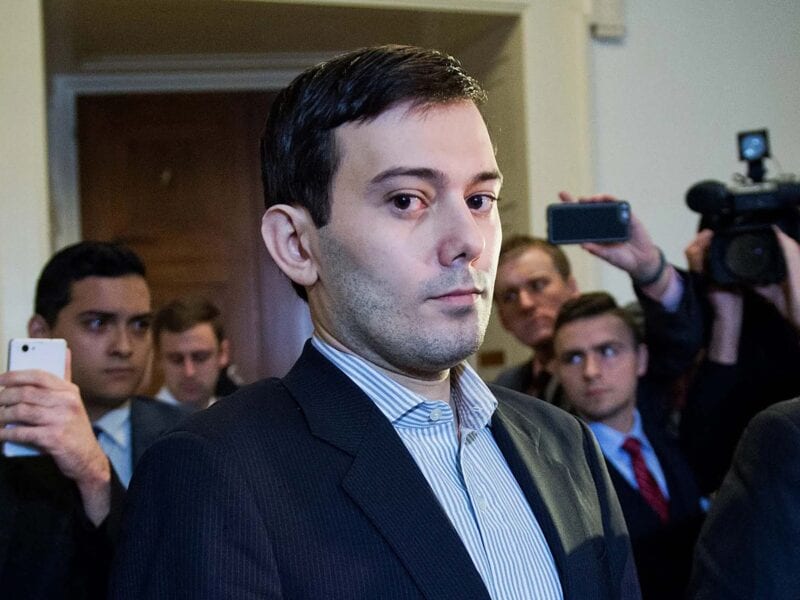