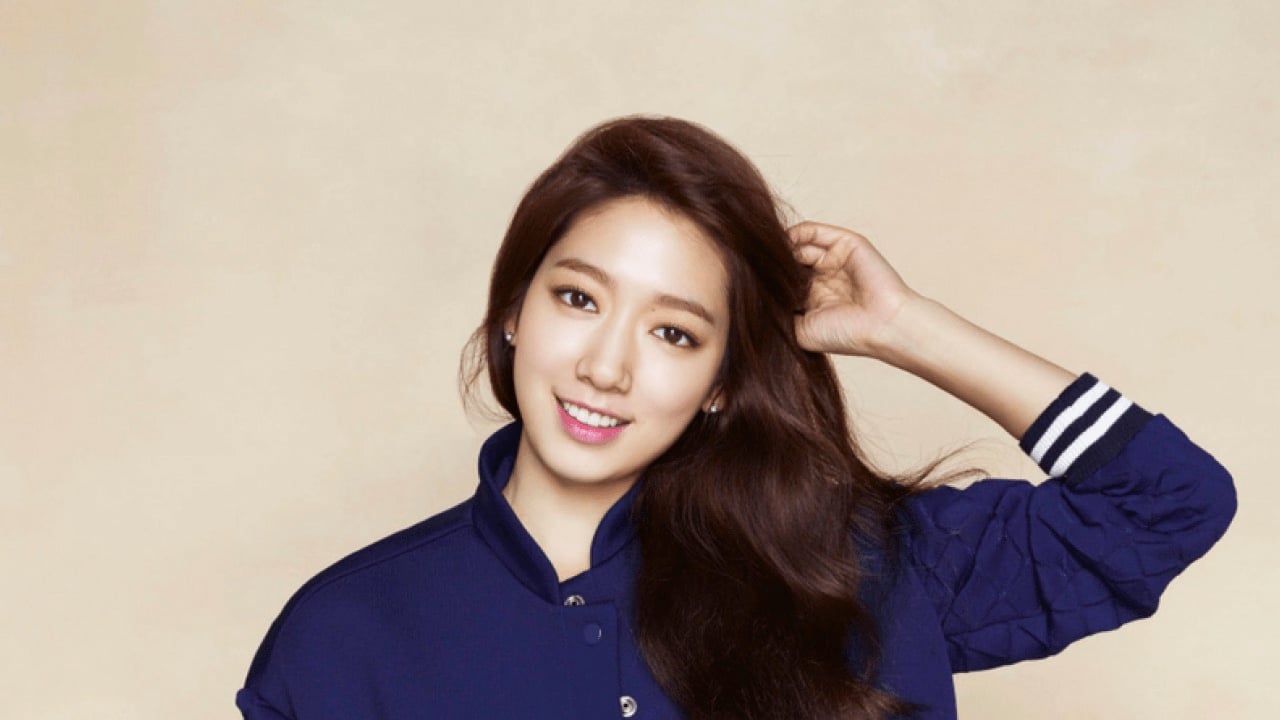 Park Shin-hye: The K-drama actress you need to know about

Park Shin-hye, also known as Bak Sin Hye, is one of the most prolific and popular k-drama actresses of her generation. From her stellar acting chops, to her undeniable beauty, Park Shin-hye comes close to taking the cake for talented actresses of the k-drama world.

Not only has she acted in an amazing amount of South Korean dramas and movies, Park Shin-hye has had some theatrical pairings with heartthrobs like Kim Woo-bin and Lee Min-ho. You’ll always be entertained when watching something Park Shin-hye stars in. 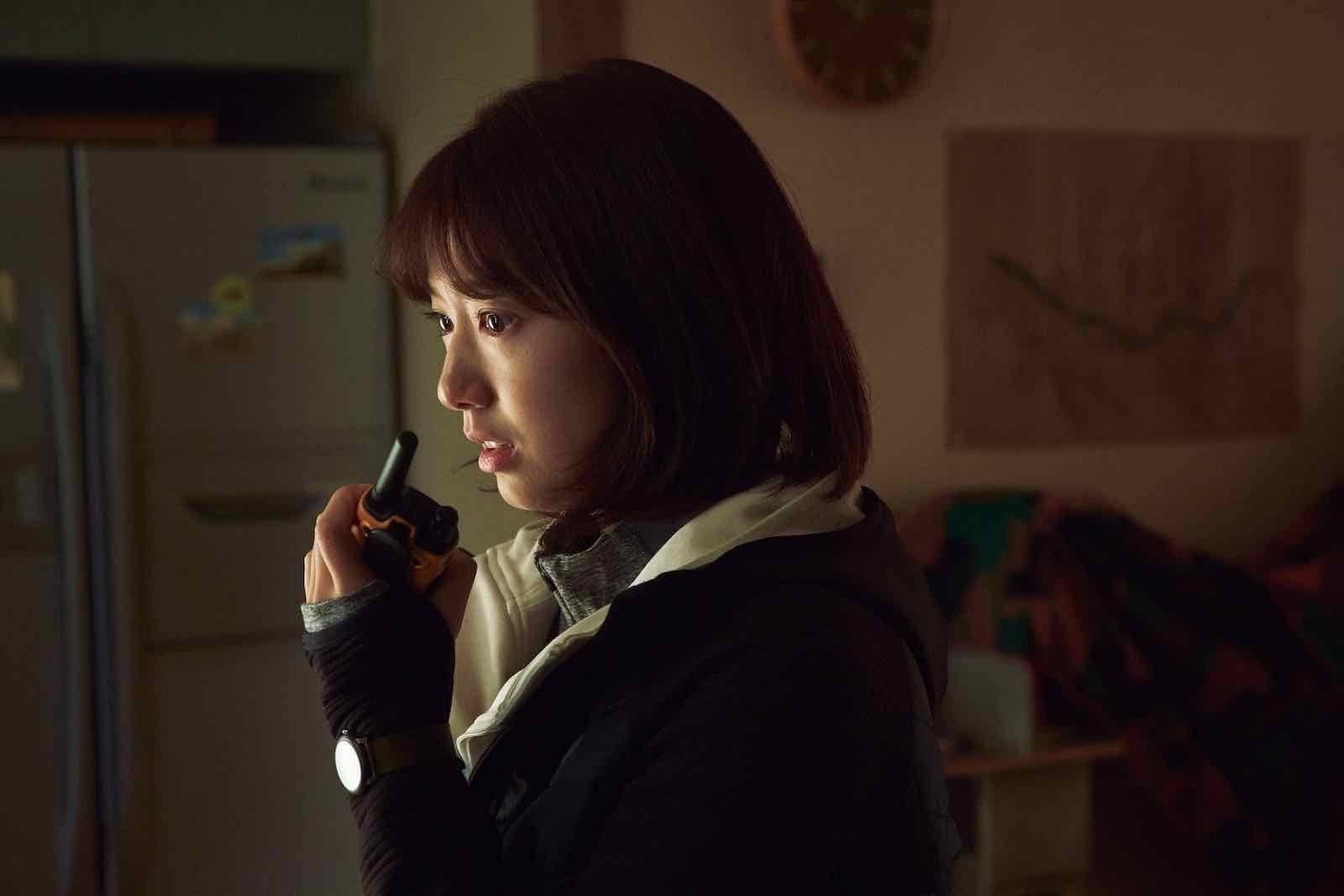 How Park Shin-hye became the star that she is

Park Shin-hye was a normal South Korean girl like any other until one of her private school teachers suggested she try out for Lee Seung-Hwan’s music company “Dream Factory”. Through Dream Factory Park Shin-hye was able to train as an actress, singer, and musician. She picked up the keyboard and guitar and in 2001 Park Shin-hye and her family relocated to Seoul to pursue her career in earnest.

In 2003, Park Shin-hye debuted in Lee Seung-Hwan’s music video Ggot (or “Flower”) as the main female character. She was taken notice of and when she later decided to audition for a role in the drama Stairway to Heaven, she was successful. Out of the 250 girls up for the role, Park Shin-hye was chosen. It is from here that her acting career started to have a chance at taking off.

Park Shin-hye went on to act in several more dramas that didn’t gain overwhelming attention, but through perseverance and hard work, Park Shin-hye was eventually recognized as the stunning acting talent that she is. In 2009, when she was cast as the lead female the SBS drama You’re Beautiful, Park Shin-hye garnered herself widespread attention as the star in yet another hit drama. 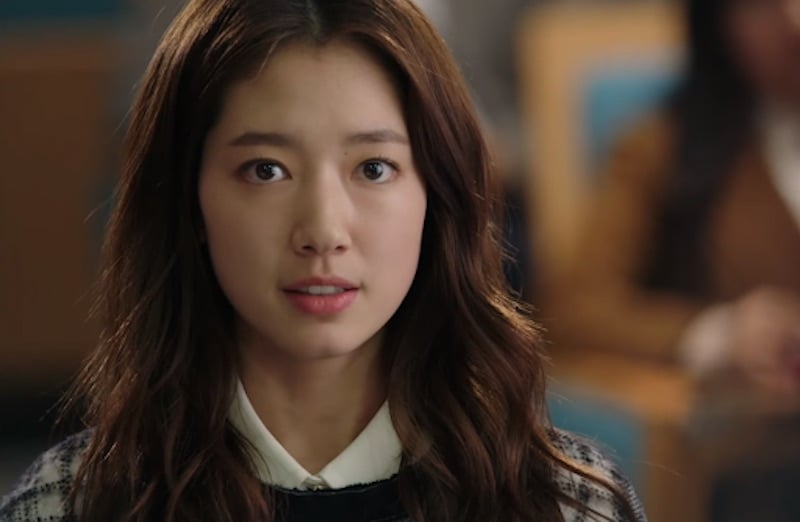 Park Shin-hye was born on February 18, 1990. Her astrological sign is Aquarius and her blood type is A. Park Shin-hye is 163 centimeters tall. She graduated from Chung-Ang University and has S.A.L.T. Entertainment Korea as her talent agency.

If you can believe it, Park Shin-hye used to be called “Park Pig” by her classmates because she was so fond of food. Park Shin-hye has also been cited as saying that her character in the drama You’re Beautiful reflects her true personality by about 80%. So if you’re curious about how it would be like to hang with this k-drama sensation, be sure to check that drama out. 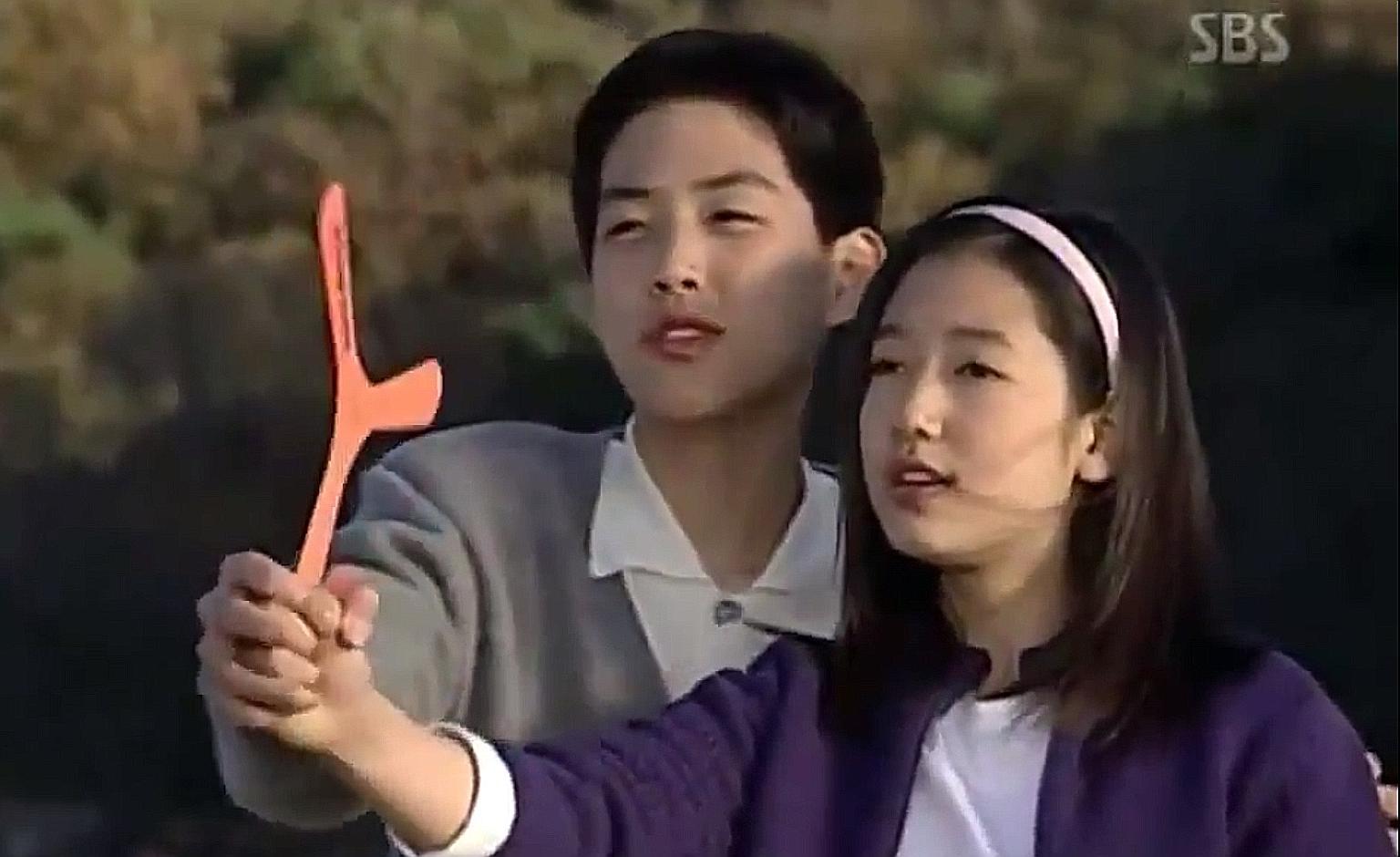 Some of Park Shin-hye’s best show and costar pairings

In the supporting role category, Park Shin-hye has often been praised for her work in the 2013 movie Miracle in Cell No. 7 and the 2005 drama Cute or Crazy. Of course, we could never forget the supporting role that launched her into stardom in the drama Stairway to Heaven.

One of Park Shin-hye’s most-loved leading roles are her role in the 2014 drama Pinocchio where she plays a broadcast journalist who breaks into a fit of hiccups every time she lies. Another leading role fans love her in is the character Dr. Yoo Hye Jung in the 2016 drama Doctors. Her role in You’re Beautiful is high up there too of course. 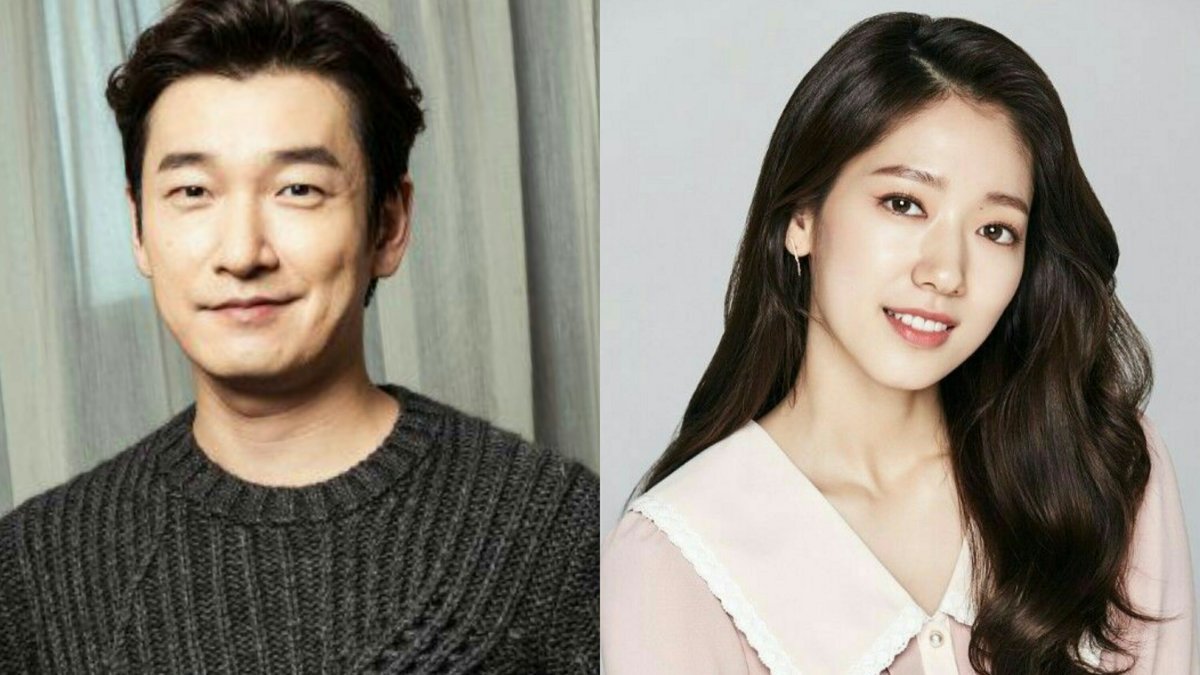 What to look forward to from Park Shin-hye

It’s been confirmed for a while now that Park Shin-hye accepted a starring role in the new drama Sisyphus: The Myth. Not much has been released about the content of this k-drama. Pretty much all we know is that it brushes against the science fiction and mystery genres and obviously has some connection to Greek mythology.

One thing we do know is that we have the pairing of Park Shin-hye and Jo Seung Woo to look forward to. The show is set to air sometime in late 2020, although with all the interference the global pandemic has had on the entertainment industry, it’s unclear whether or not that schedule will be affected. Let’s keep our fingers crossed!