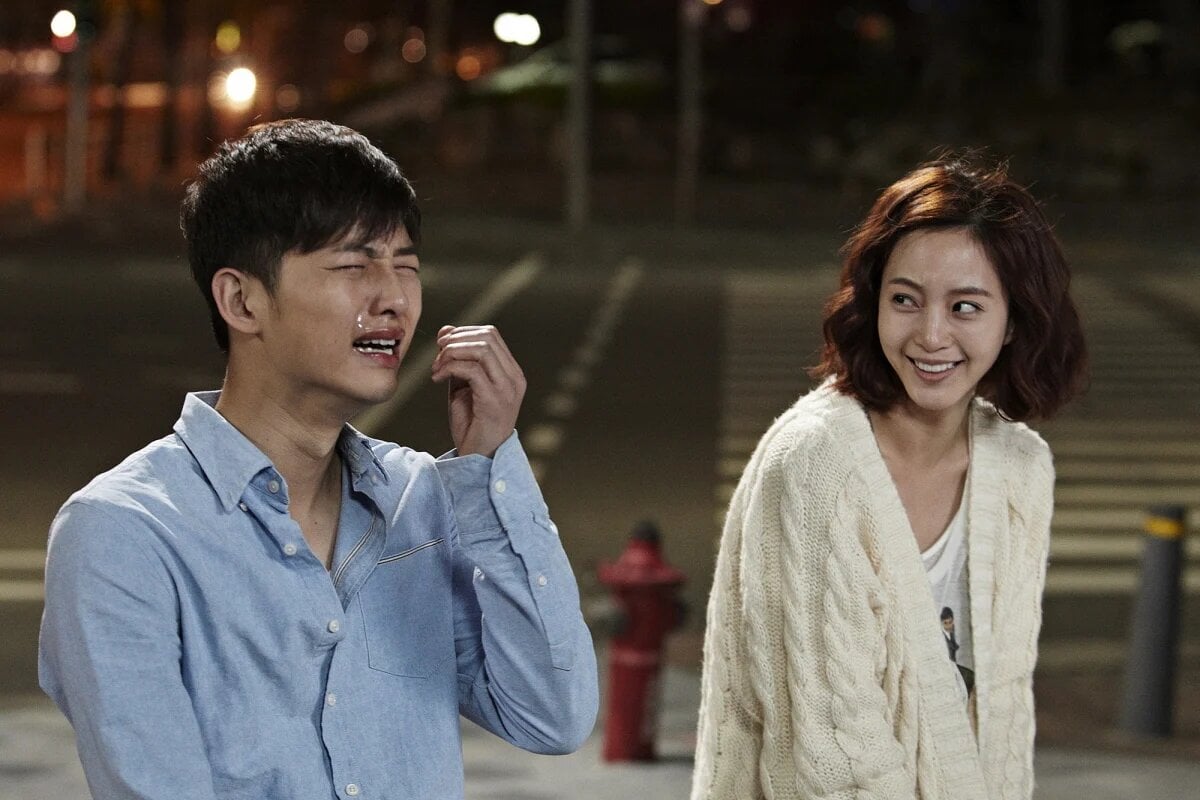 Need a good laugh? All the best laugh-out-loud Korean dramas

We’ve seen our share of Korean dramas that are overly dramatic, gruesome, and downright sad. Every K-drama has a blend of emotions, sorrowful and happy, but sometimes we just want to see one that makes us laugh out loud!

Korean dramas always bring to the table some form of comedy to keep us entertained, even in the darkest dramas. With so many funny series out there to choose from it might be a little daunting finding something you like, especially when everyone has their own sense of humor. Here are a few of the funniest Korean dramas for you to peruse. 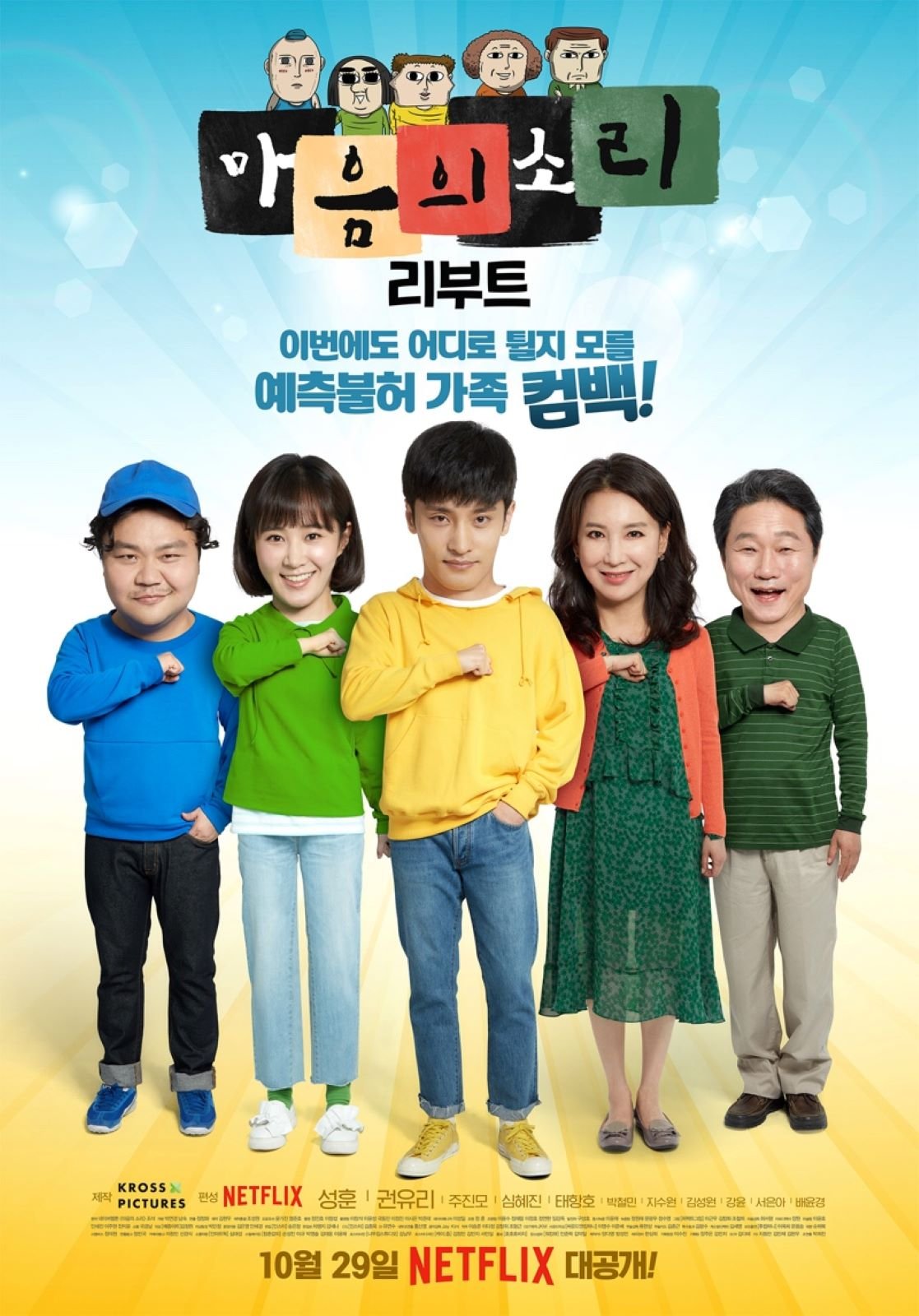 The Sound of Your Heart

This series is based on Korea’s longest-running webtoon series. The Sound of Your Heart follows the hilarious antics of cartoonist Cho Seok (Lee-kwang Soo), his wife Aebong (Jung So-min), and Cho Seok’s ridiculous family. The humor can be a little over-the-top so if slap-stick is your schtick then check out this funny drama on Netflix. 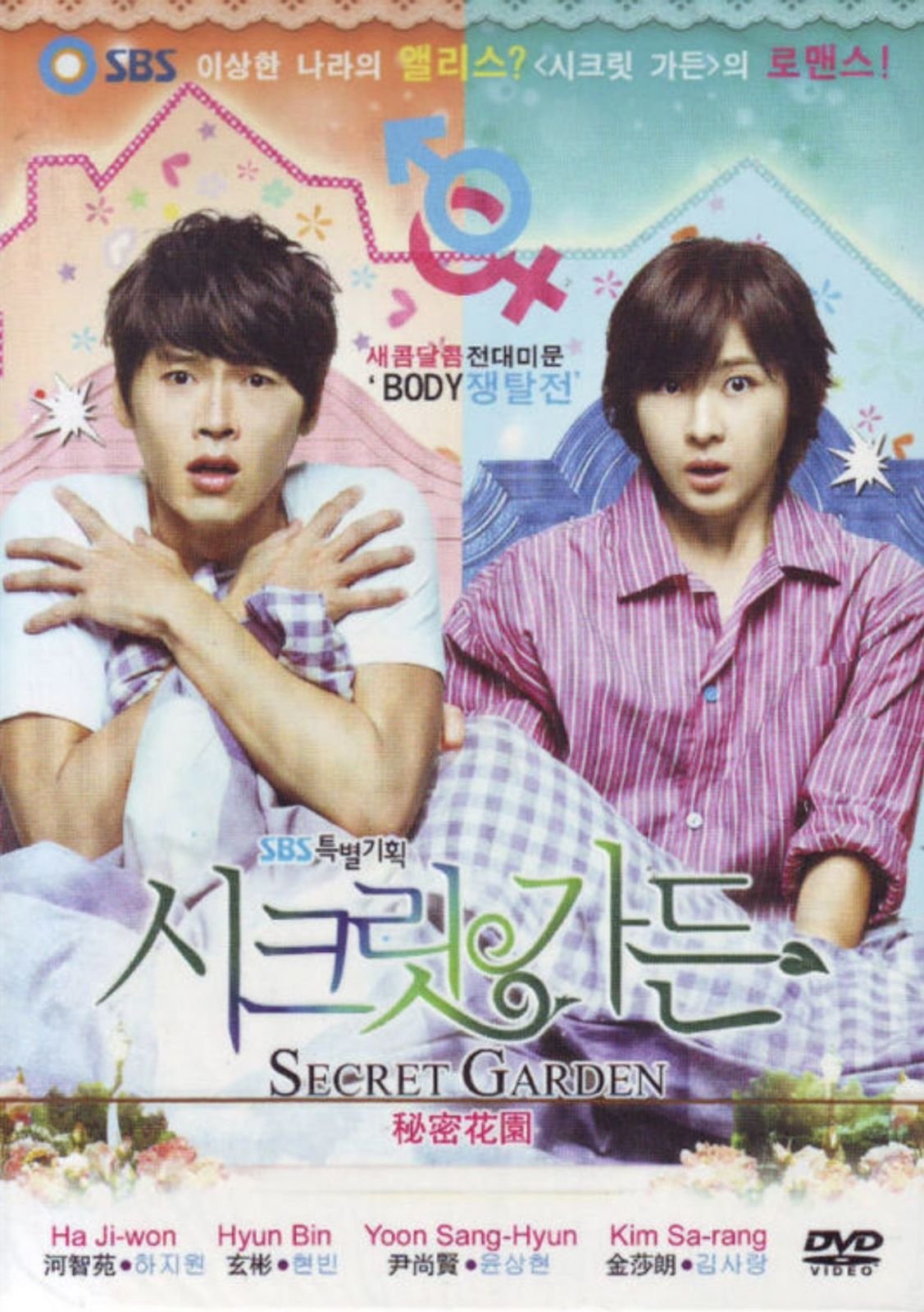 Secret Garden is a delightful fantasy comedy about Gil Ra-im (Ha Ji-won), a stuntwoman, and Kim Juwon (Hyun Bin) the CEO of a department store. Things go awry when the two start switching souls leading to amusing mishaps and a begrudging but sweet romance. Secret Garden can be found online on Viki’s streaming site. 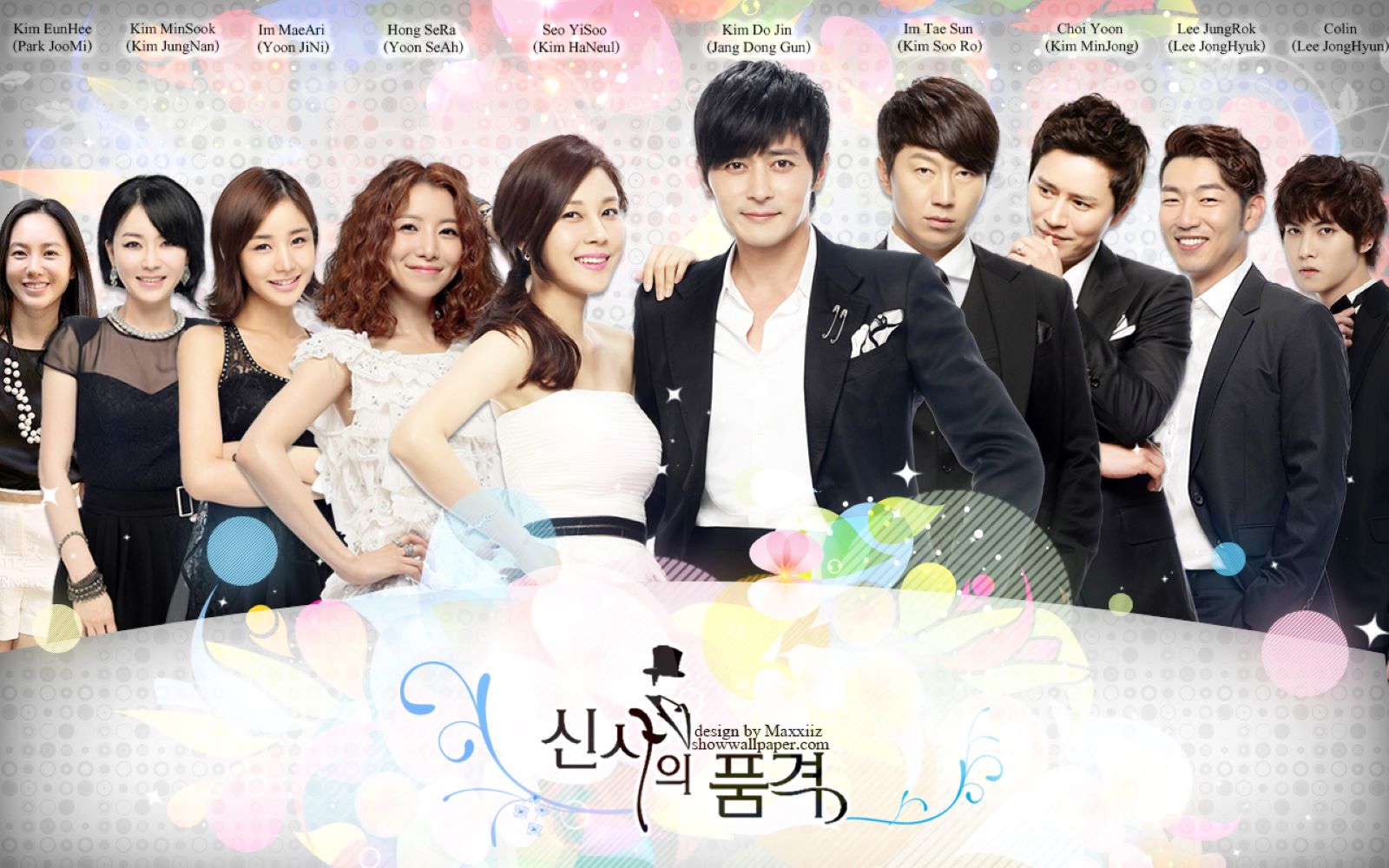 This ensemble cast K-drama tells the story of four men in their forties who have been friends since they were eighteen. A Gentleman’s Dignity is about the lives of the men, their failure, and their triumphs, as well as a young boy who comes to town, claiming one of the men might be his biological father. This drama is full of humor about family and life. A Gentleman’s Dignity can be found on Viki. 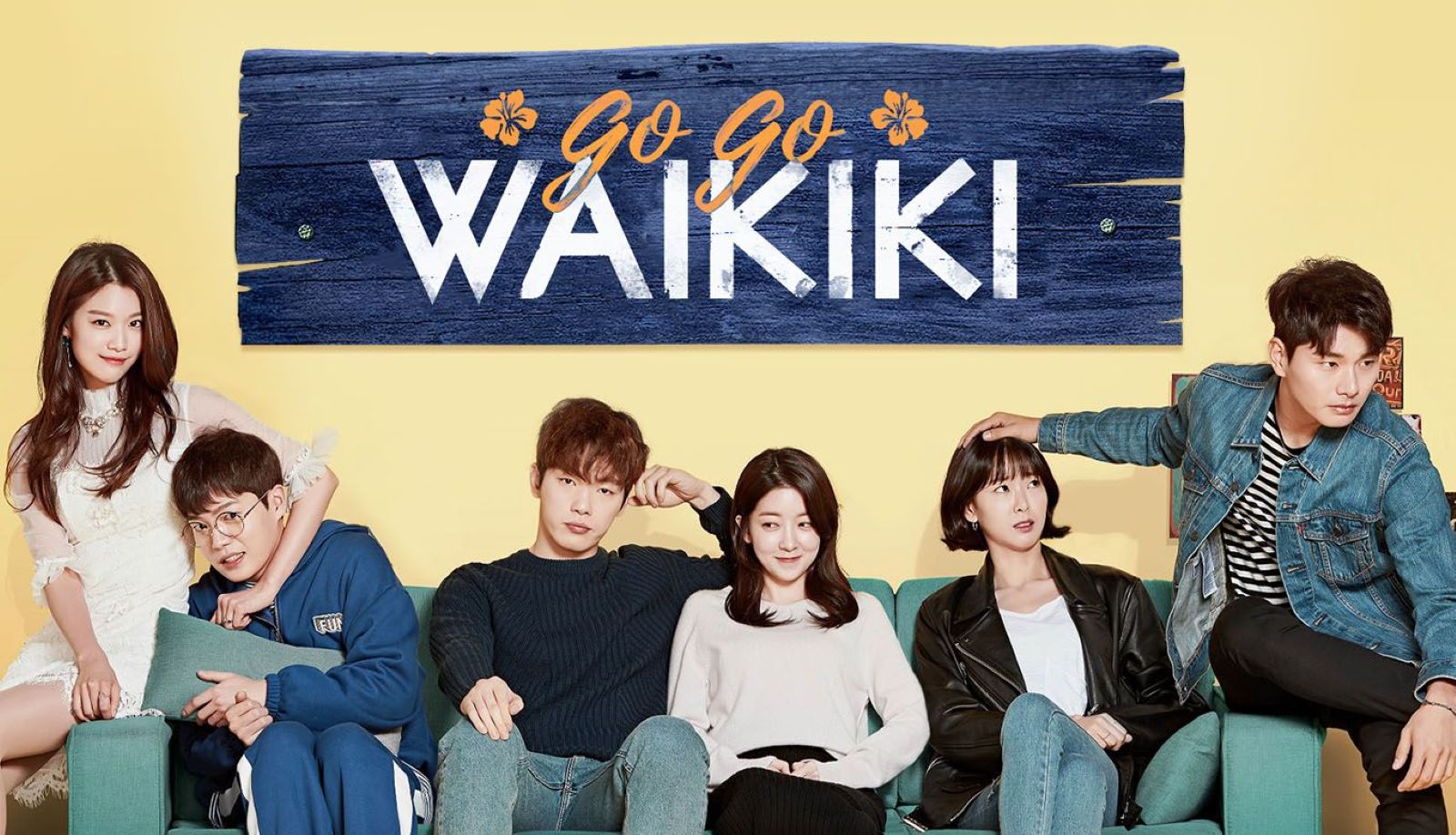 A light-hearted and hilarious drama series about three men who open a guest house named “Waikiki” for foreigners to stay at. The lives of these men get turned upside down when a young mother and her baby come to stay. If you are looking for charming, easy-going series this is the one for you. Welcome to Waikiki is available on Viki. 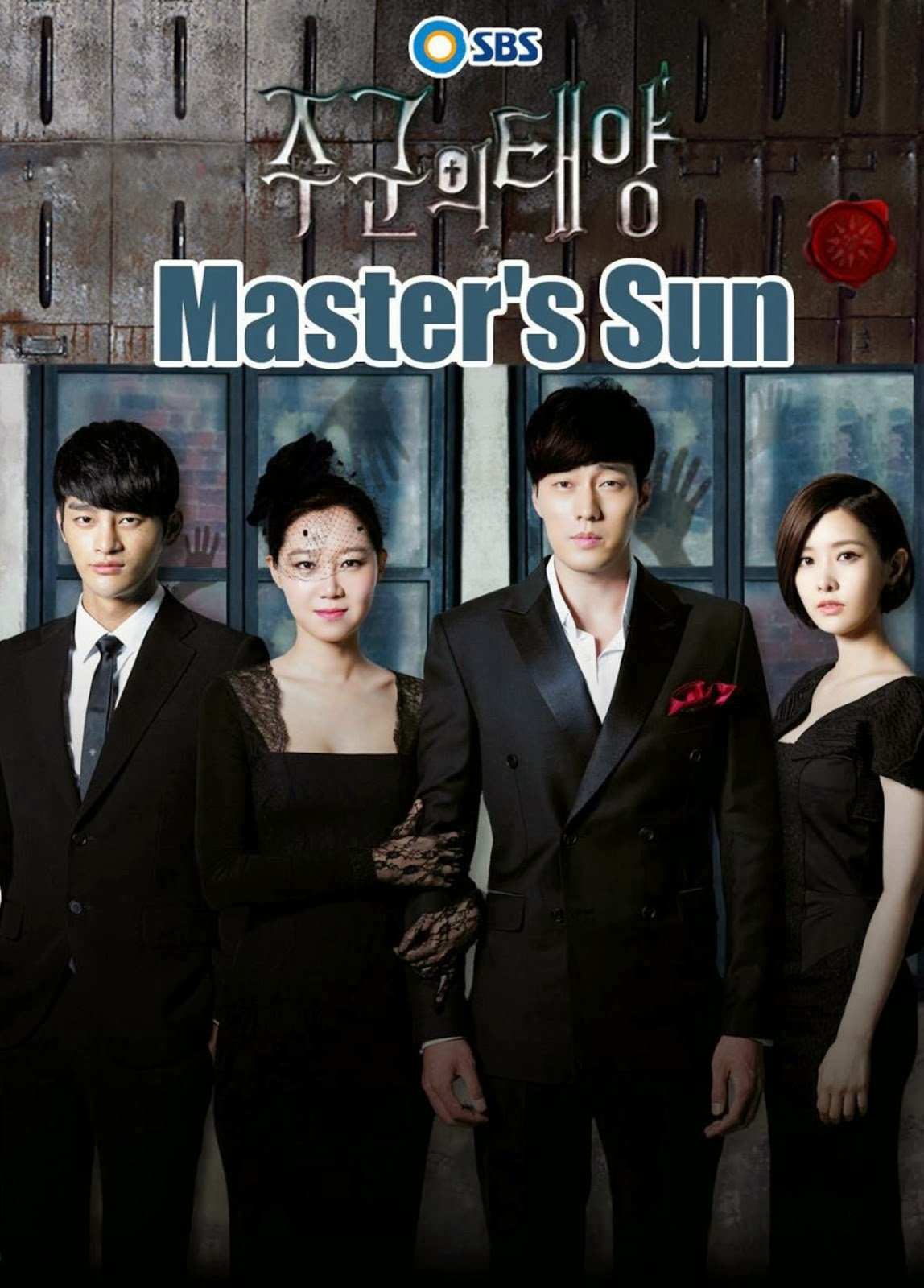 This drama begins when Joo Joong-won (So Ji-sub), the CEO of a hotel & department store, meets Tae Gong-shil (Gong Hyo-jin), a young woman who can see ghosts after being in an accident. Joo Jong-won convinces Tae Gong-shil to use her ability to help him recover a fortune that was stolen from him. For anyone who has a darker sense of humor, you might enjoy this comedy horror. Master’s Sun is available on Viki. 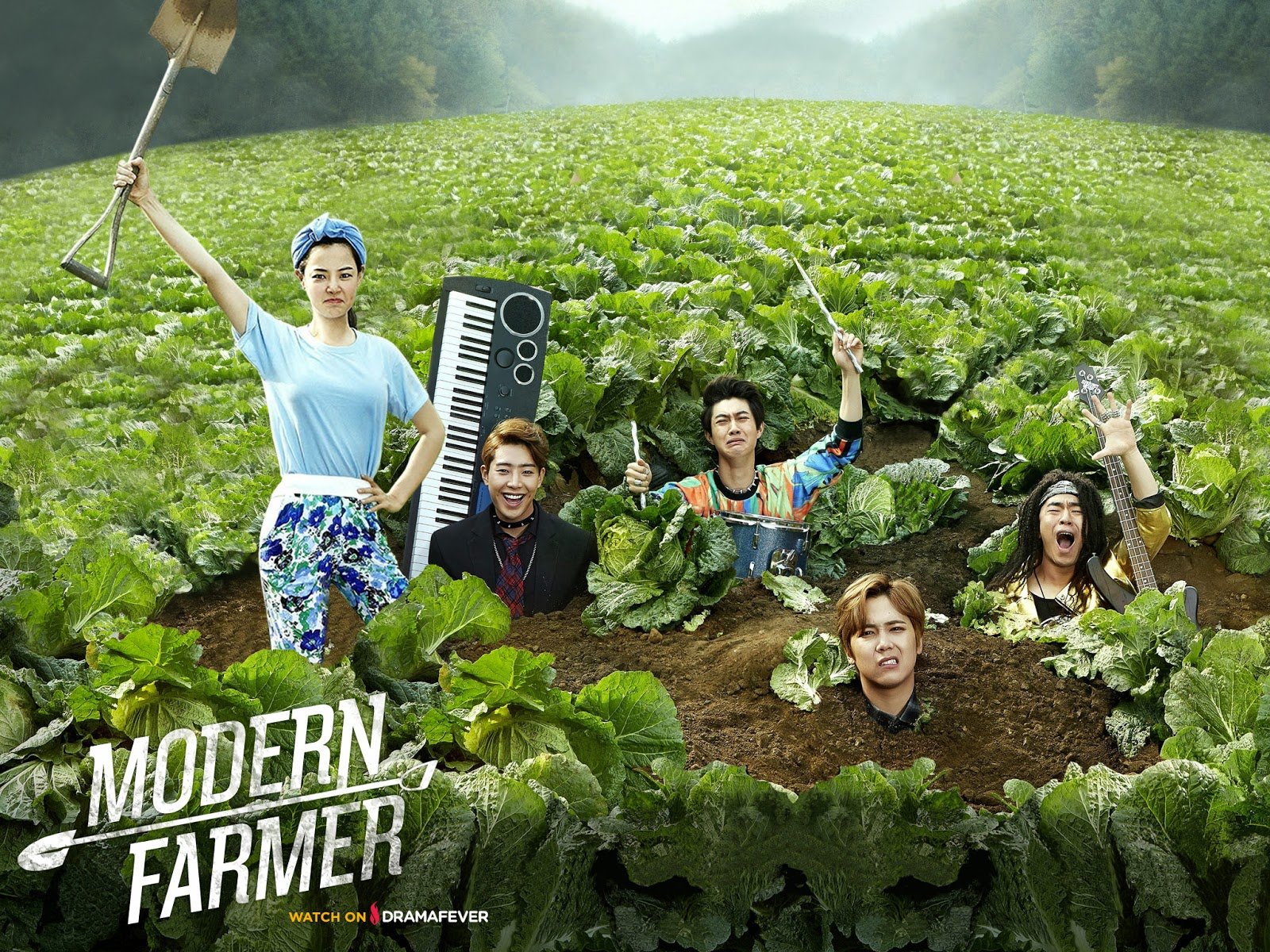 In this quirky little drama, the members of the rock band Excellent Souls decide to give up their fast-paced lives in favor of moving to a rural town to farm. One band member Lee Min-ki (Lee Hong-gi) discovers one of the members of the town was his first love.

This series might prove a little harder to find as it’s not on Netflix or Viki but it’s definitely worth a watch if you come across it.