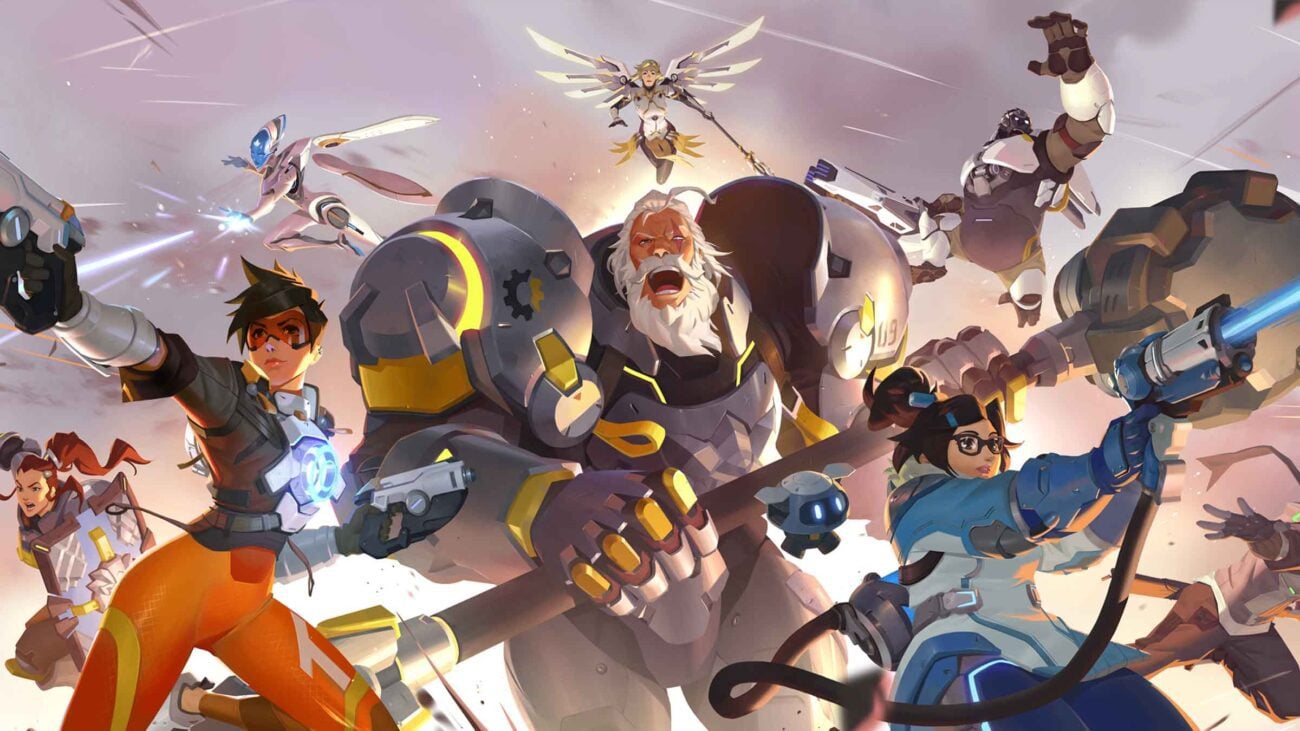 Will Activision’s lawsuit stop the release of the game ‘Overwatch 2’?

Based in Santa Monica, CA, Activision Blizzard gained notoriety for producing the game Overwatch, a popular multiplayer first person shooter game. In 2019,  they reported a total revenue of $6.49 billion. But what could put one of the biggest producers of video games in the world at a stand still?

They were moving forward to release the much-demanded sequel Overwatch 2. Now, they’re facing trial for allegations of employee mistreatment. Are their proverbial chickens coming home to roost?

The California Department of Fair Employment and Housing (DFEH) is bringing those allegations to a court of law. How will this affect the game release of Overwatch 2? 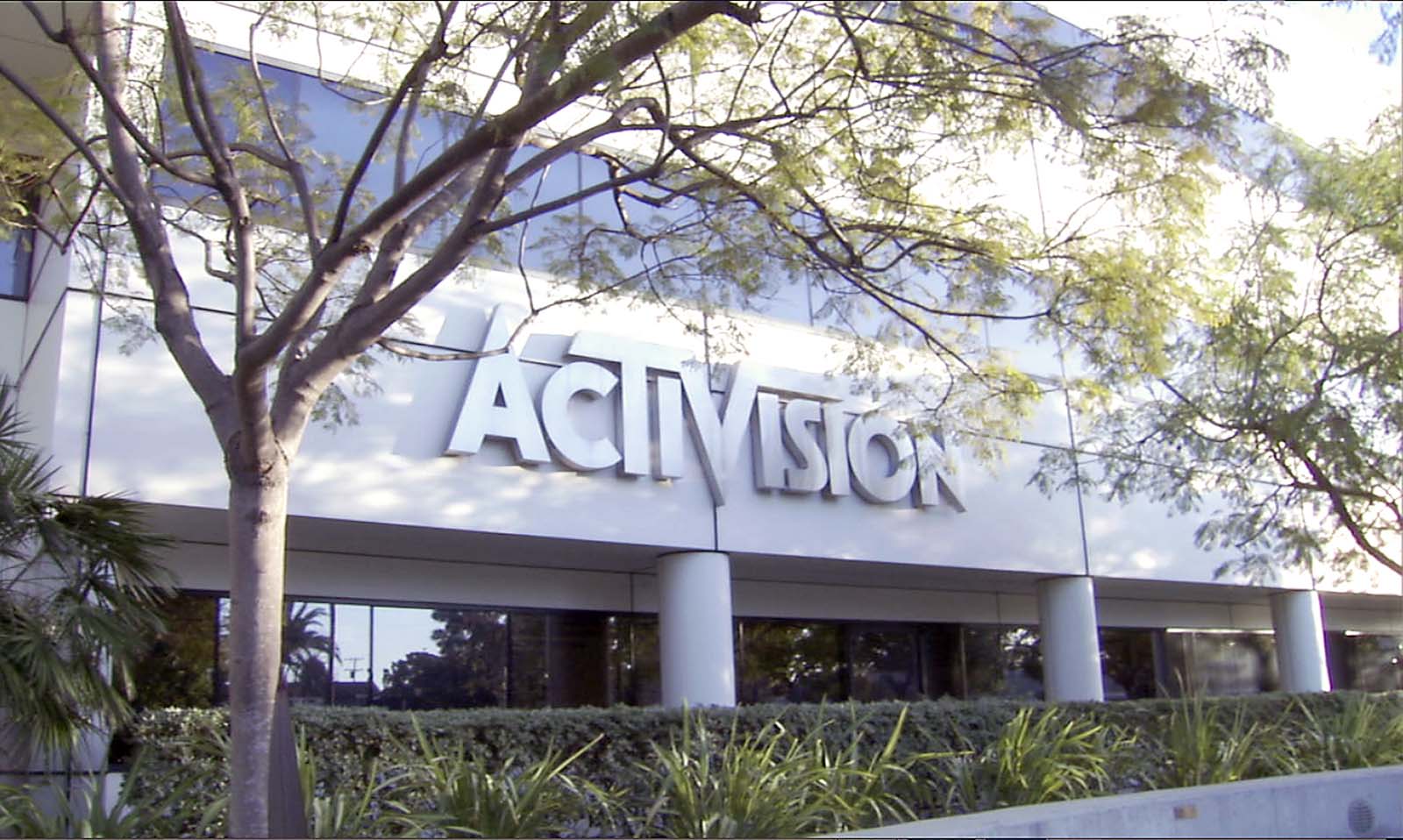 In October 1979, former Atari game developers were among those who founded Activision in Sunnyvale, CA. Alan Miller, David Crane, and Bob White teamed up with Jim Levy to create what is today one of the most successful video game publishers.

Ironically, Miller, Crane, and White left Atari due to employee mistreatment. Atari had allegedly refused to give them screen credit for the video games they’d worked on. So, they left and created their own properties in order to never experience such humiliation again.

In 2008, Activision merged with Vivendi Games to become AB. This marriage produced the game Overwatch. It has also produced major scandals – such as Activision, ironically, coming under fire for allegedly mistreating their employees. 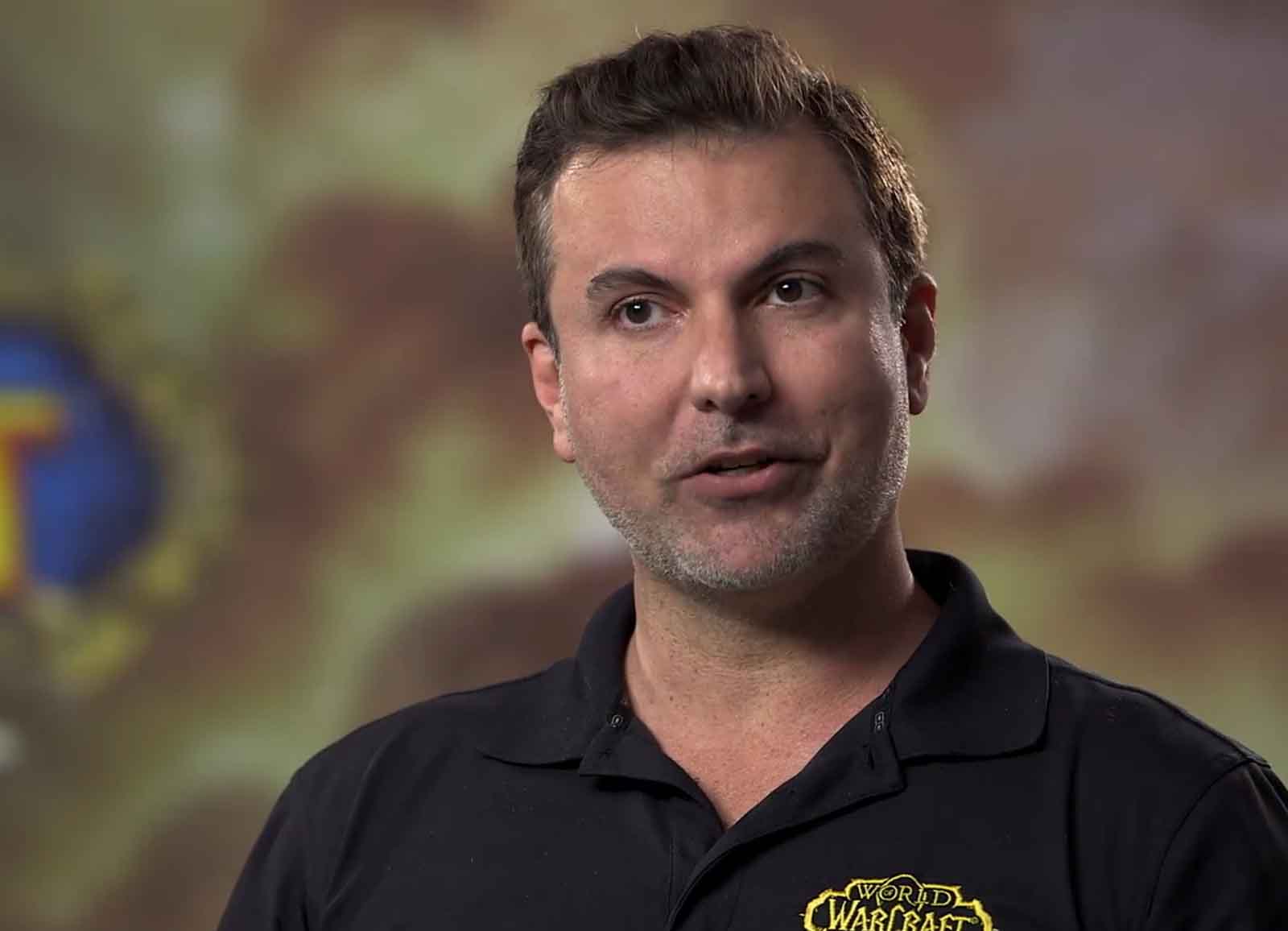 The video game industry is no stranger to allegations of discrimination & sexual misconduct. Game developers – especially women – have gone on record throughout the years to share their negative experiences of the gaming world.

They’ve spoken out about silently burning out due to exhaustive work environments. They’ve also spoken out about being targeted with gender-specific violence by other developers in the workplace. 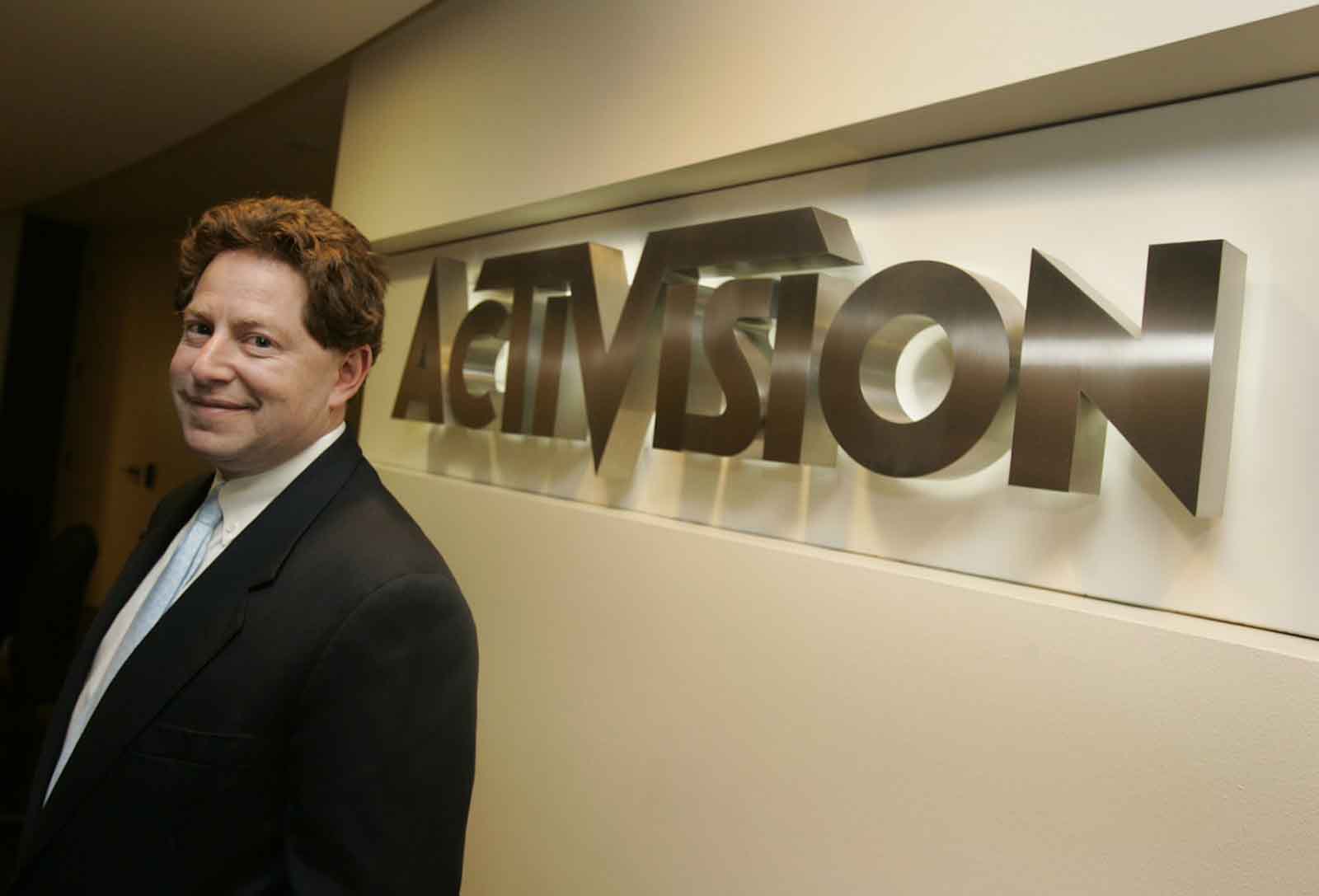 AB tried to deny the accusations leveled at them by the DFEH. Staff & employees alike were not happy with their response.

A little over a quarter of the company’s staff penned an open letter demanding they reconsider their immediate denial. Then, Activision CEO Bobby Kotick promised an internal review. Unsatisfied with this response, employees walked out on July 28th, 2021. 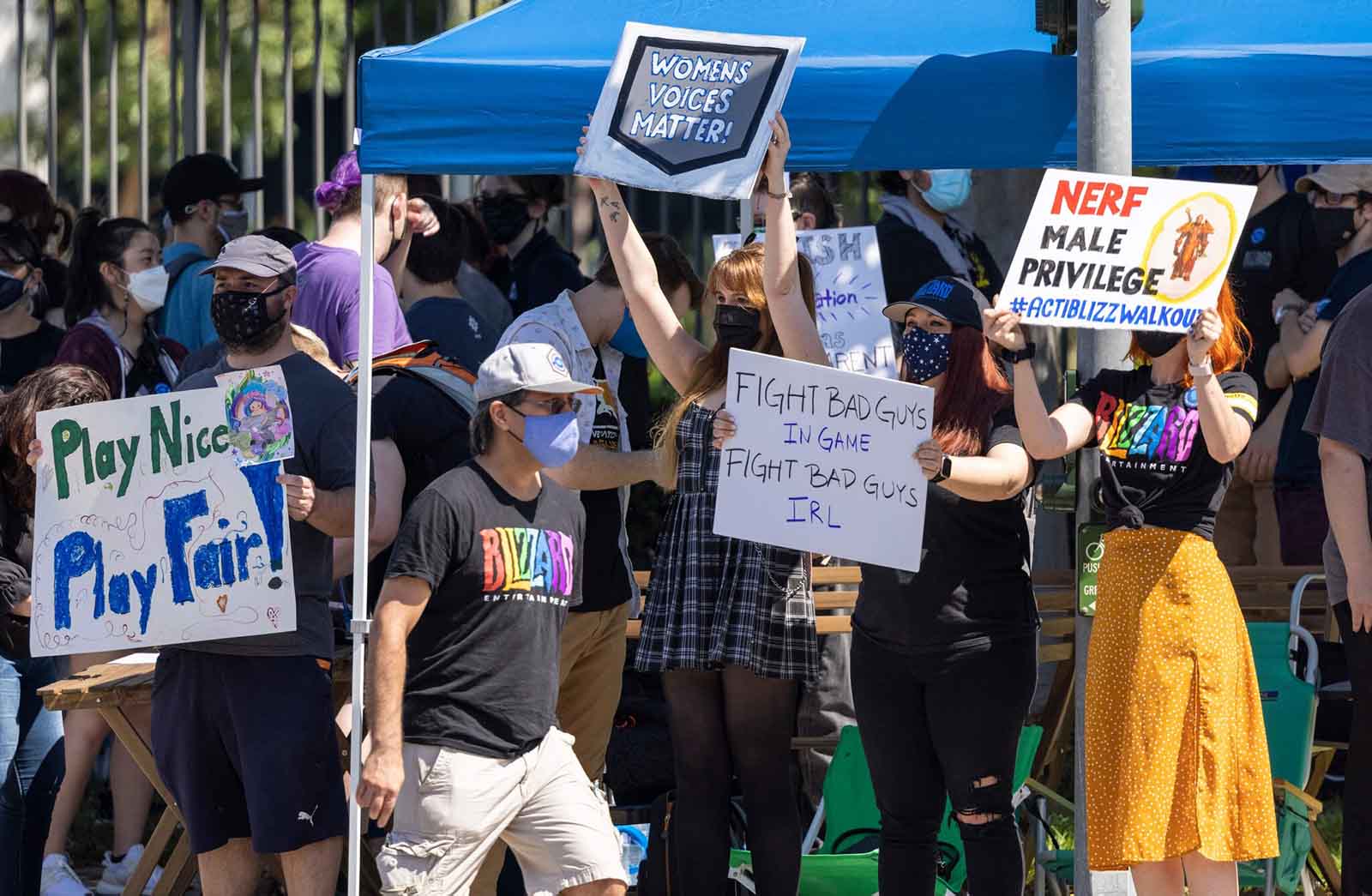 In August 2020, angry AB employees openly shared details of their compensation to push the company to address pay disparities. Instead, the producer of the popular game Overwatch dismissed their claims.

Among many other accusations, this incident prompted the DFEH to conduct a two-year investigation. On July 20th, 2021, the DFEH officially filed a lawsuit against AB in Los Angeles Superior Court. 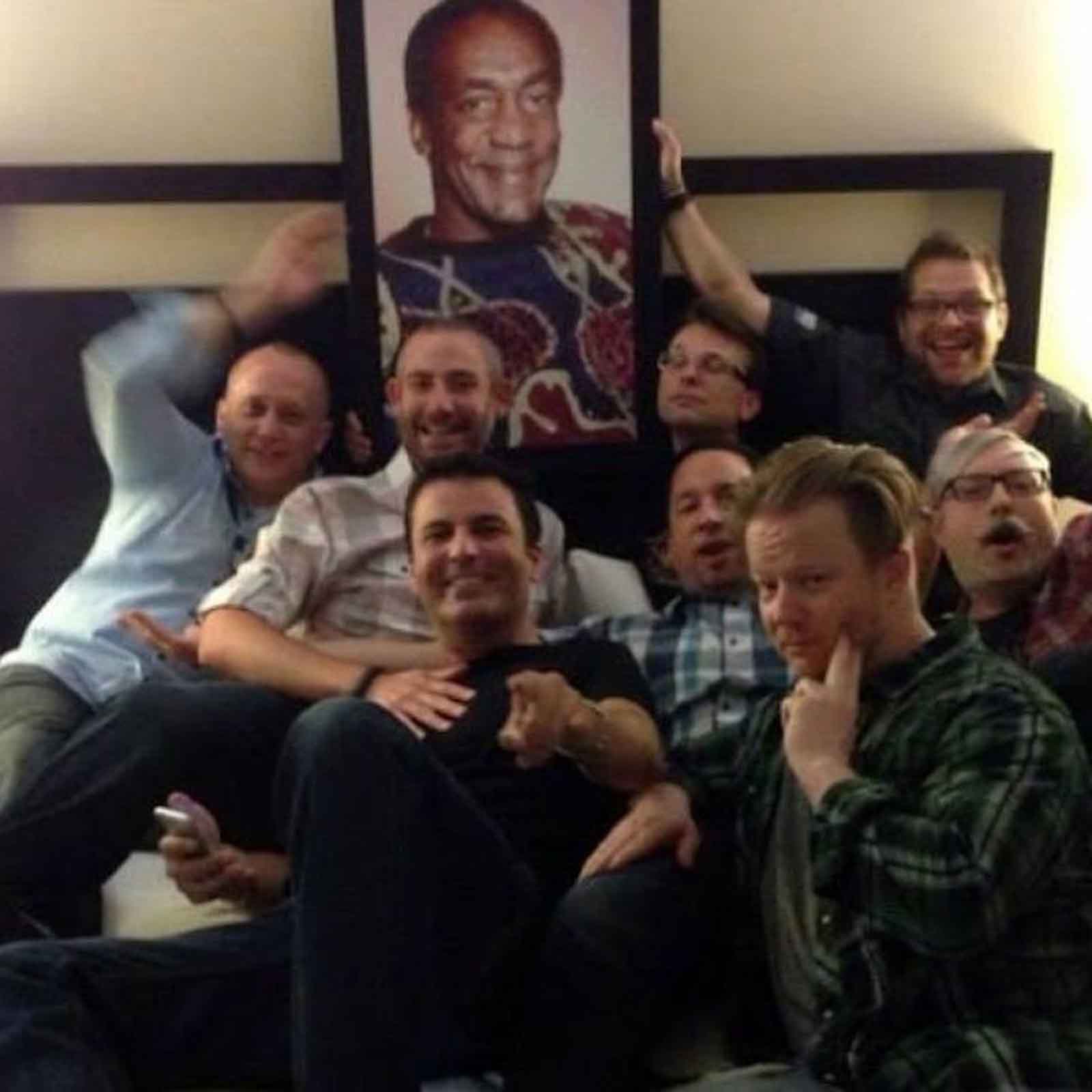 The lawsuit claims the video game publisher cultivated a toxic work environment, specifically for women. They were allegedly sexually harassed by executives, groped by drunk male co-workers, and routinely subjected to rape jokes.

In the past, lawsuits like these and the allegations they brought forth were eventually shoved under the proverbial rug. Video game publishers like AB had the money to silence their accusers and used it liberally.

But then the #MeToo movement happened. People were no longer satisfied allowing alleged perpetrators of sexual assault to silence their accusers and avoid judgment. This meant companies like AB could no longer avoid their day in court. 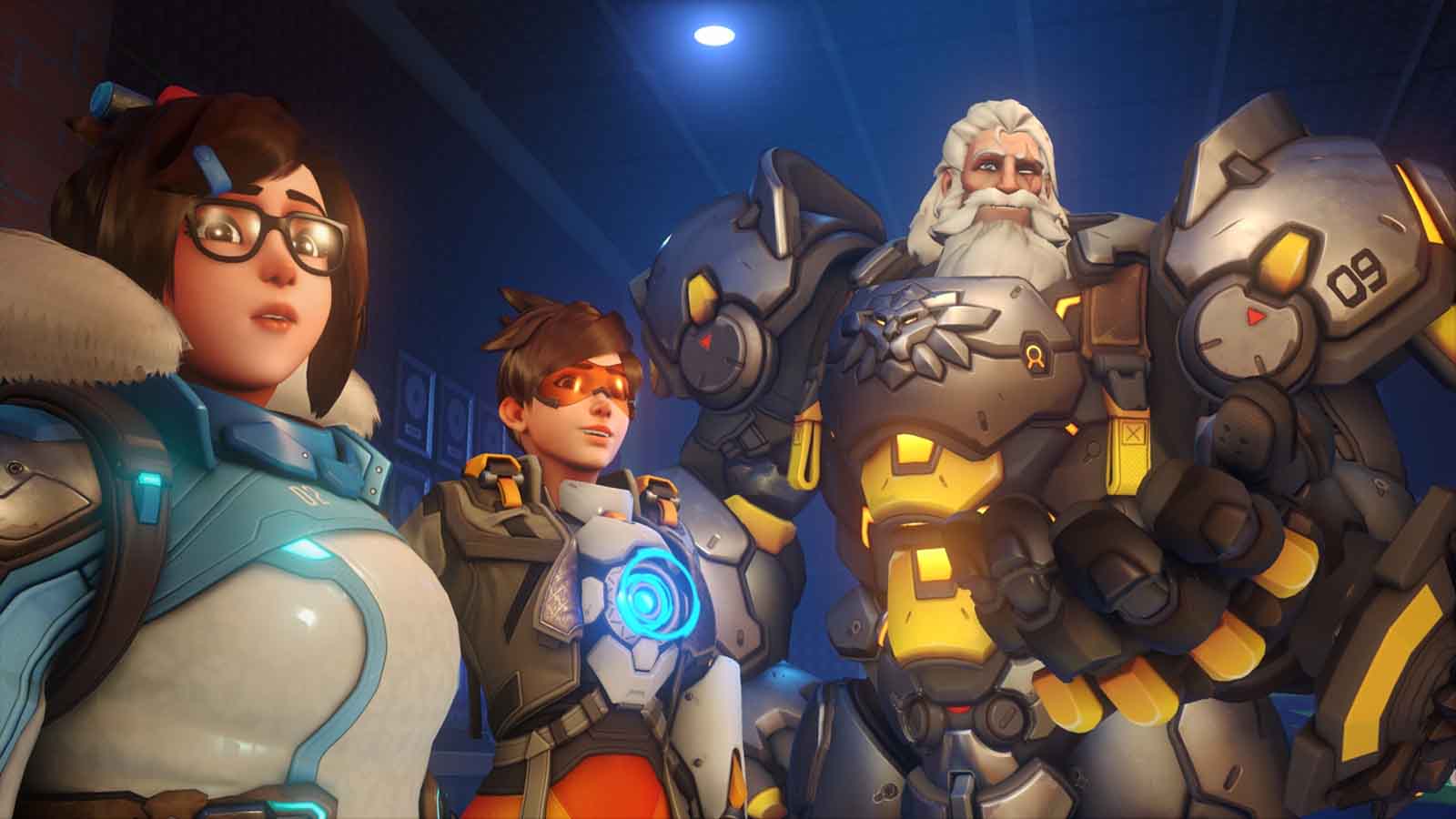 Gamers everywhere are excited for the new changes coming to the game Overwatch 2 and its predecessor Overwatch. Fan-favorite Bastion will be transformed to Sentry mode, allowing for a wide variety of updates & add-ons.

Overwatch game director Aaron Keller also confirmed upgrades being made to Sombra’s crowd control abilities. She’ll be able to cause more damage and be able to hack while in stealth mode. 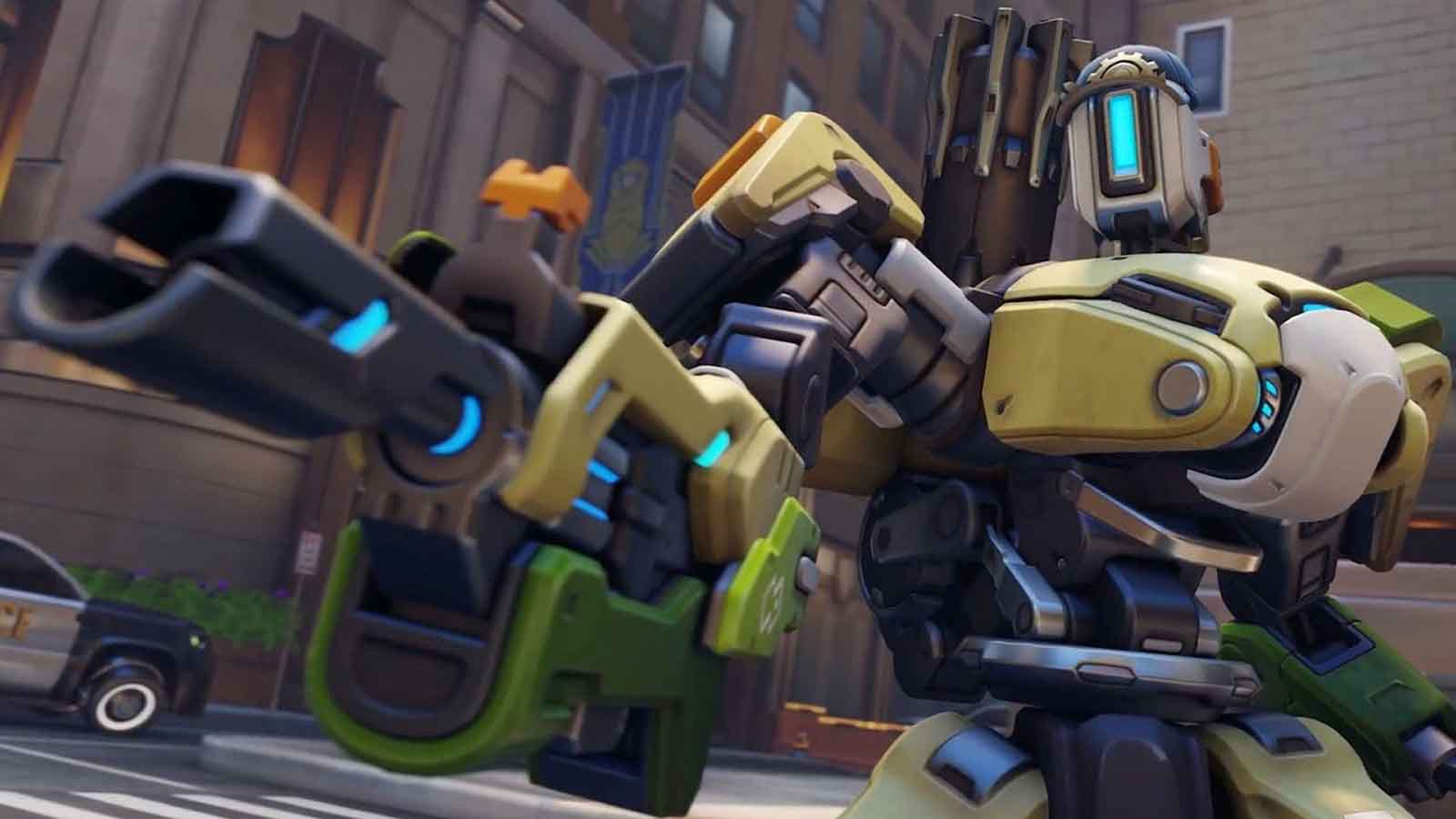 AB assured fans the sequel to one of their most popular games wouldn’t be impacted by their current legal drama. However, on Friday, executive producer Chacko Sonny resigned. This is significant because Sonny was also in charge of the release.

What does Sonny’s resignation mean for the release of Overwatch 2? AB maintains the release is going as planned. But one can’t help but wonder for the future of AB’s presence in the gaming industry. Can they survive the legal mayhem? We’ll just have to wait & see.