Here’s why you should enter Oslo Short Film Festival

Focused solely on short films, the Oslo Short Film Festival in Oslo, Norway gives filmmakers a place to show off their short form flicks. So many festivals put shorts together in the same competitive categories as features, with the exception of best picture being separated into short and feature.

A festival like the Oslo Short Film Festival gives short film artists the specialized attention these films deserve, and let them shine all on their own. Taking place on August 5th and 6th, this film festival is not one to be missed if you prefer short form works or if that’s what your work is.

Online distribution deals in your future

One of the biggest deals for independent filmmakers is getting out for the world to see. Making the film is easy, finding a distribution deal is a hell of a lot harder. The Oslo Short Film Festival gets this, and is here to offer online deals to its winners.

If your film scores best short, short documentary, or one of two audience awards, you can expect a distribution deal for your work. This is the biggest prize any festival can offer you, only second to money to fund your next project. 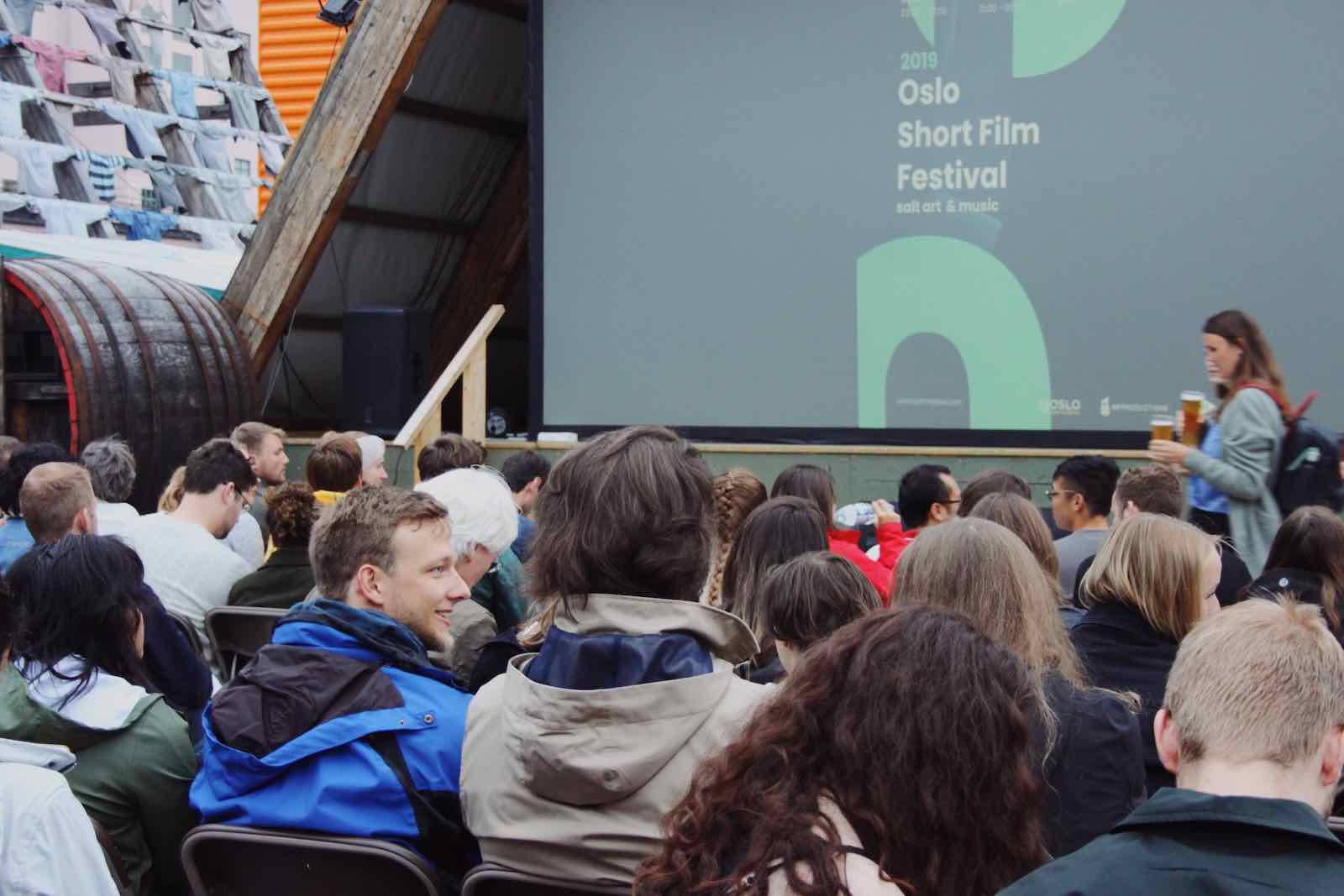 Festival backed by a production company

The Oslo Short Film Festival is organized by HF Productions, a production company known not only for its festivals but its network of filmmakers and production partners. If you submit your film to the OSFF, you’re submitting it to HF Productions.

With offices in Jakarta, Copenhagen, and NYC, HF Productions has international reaches, with filmmakers around the world in their network. You have the support of tens of thousands around you if you become involved in the Oslo Short Film Festival. 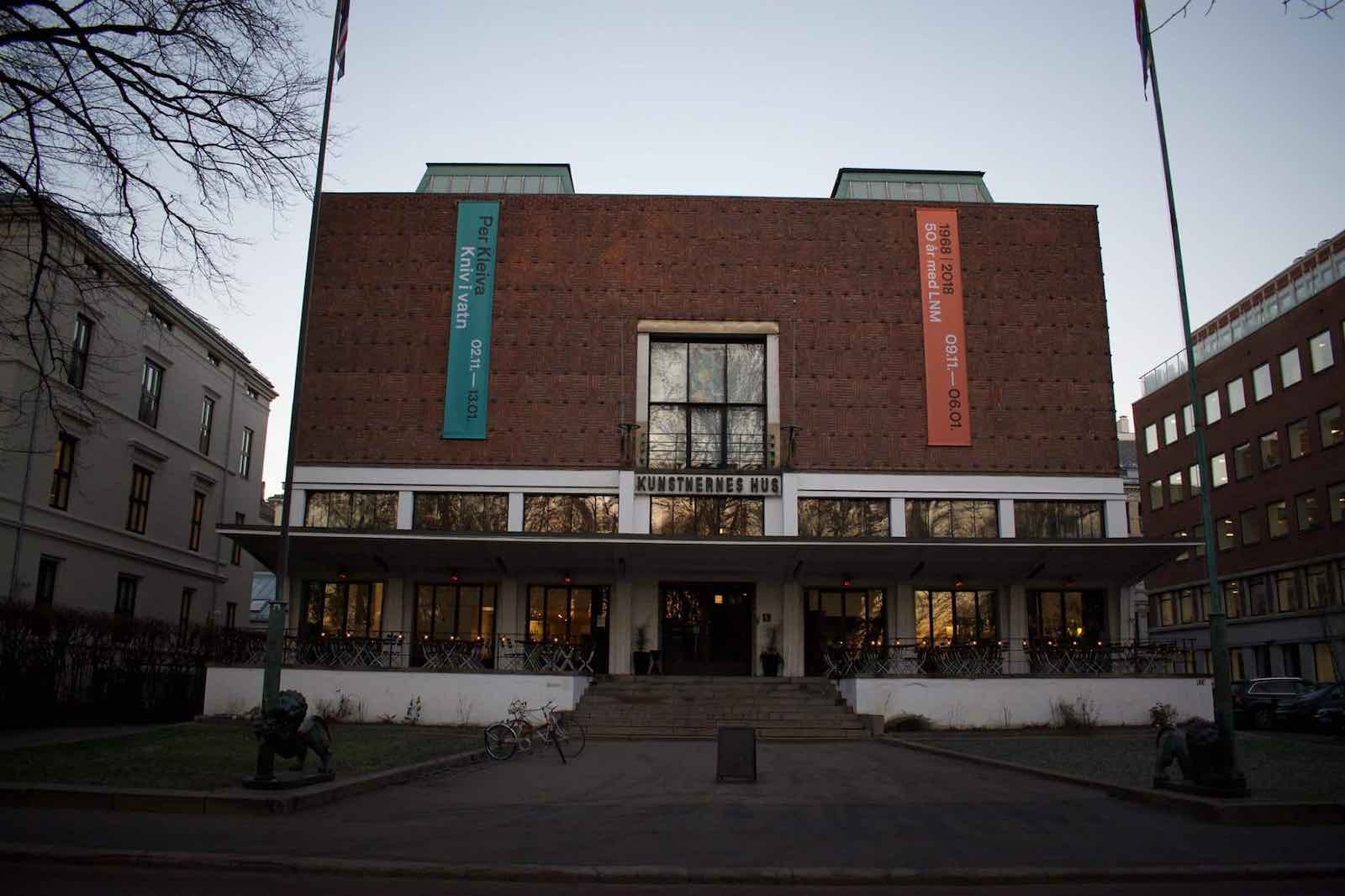 A focus on global issues

Part of the reason the Oslo Short Film Festival picks only shorts is because they tend to tell more global issues. From pollution and politics, to abuse and the economy, OSFF accepts any film that tries to bring a positive message in the subtext.

This is accentuated by the location of the festival, held at SALT in Oslo. This outdoor recreational space was created to give the city a place to celebrate art while also talking about the issues of today that take us away from who we used to be.

If you’re looking to tell a story under 45 minutes, the Oslo Short Film Festival is ready to hear it. You can submit your piece on their FilmFreeway page up until June 2nd to get your film screened under the Norwegian sky.