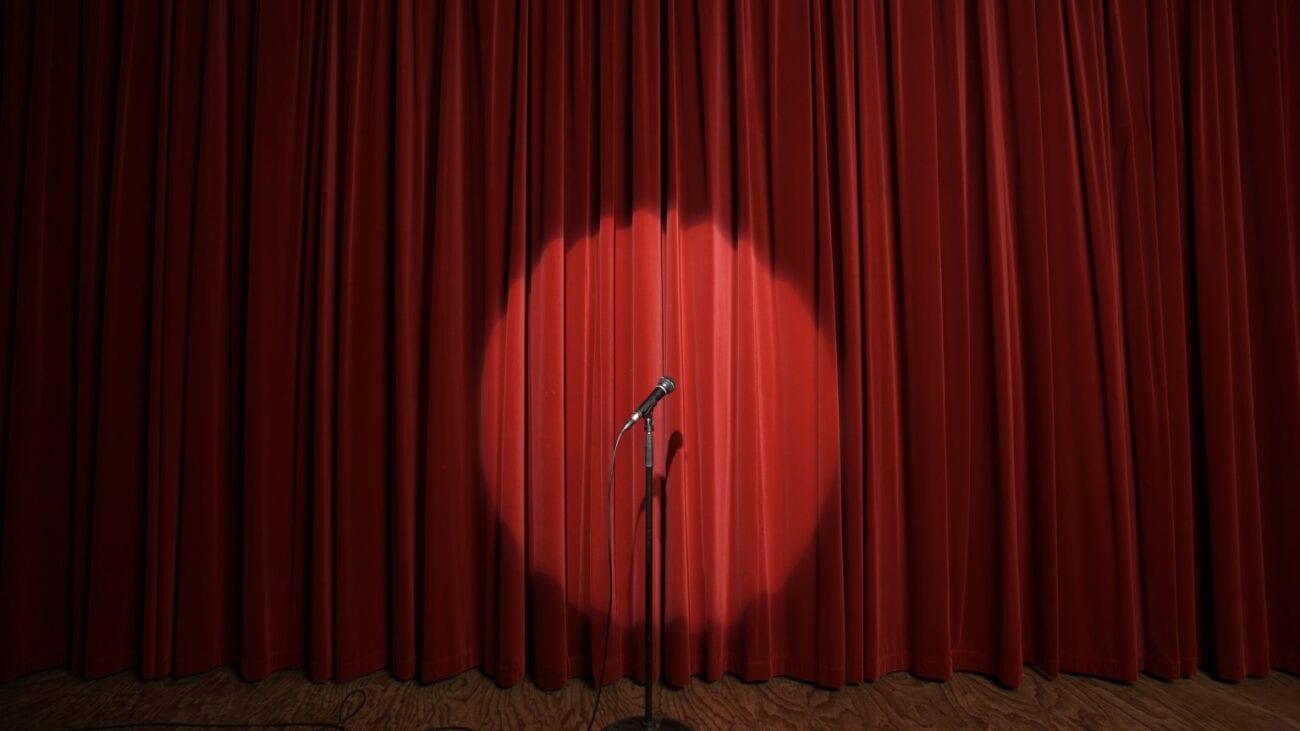 Why Online Comedy Is Better Than Comedy Movies

With a rise in free online platforms and can offer thousands of ways to watch videos, you will see that online comedy has skyrocketed in recent years. The reasoning behind it is that you don’t have to spend money buying DVDs or paying for a movie off of a streaming service. Instead, you grab your device, and you watch whatever you like on a free platform. It’s easier and attracts more people because of the options that you can have.

When you are watching movies, you notice that you have to watch the film in a certain way to understand the full extent of the comedy. They are also longer, and that is another area where online comedy can be better. Our society is geared toward instant gratification. Because of that, in many cases, people prefer online comedy instead because many of the videos are less than five minutes and have so many categories.

With comedy movies, you are limited. The film will be about a particular topic, and the comedy is centered around that as a result. With online humor, you get videos that can be about anything and only take a few minutes, which offers the chance to let you see more content. In particular, pet videos make people giggle everywhere and are one of the most popular comedy sketches on the internet today.

Comedy movies are still popular. Especially movies that touch your heart and make you laugh. Great examples of fantastic comedies include movies where two completely different personalities team up and travel abroad and work as police officers together, growing up and learning why you shouldn’t lie about things that you do, finding out what people think about you when they don’t know it’s you or an evil mastermind that finds that he can care about other people besides himself. These movies reside in people’s hearts and memories because they are hilarious while having a good message.

With online comedy, you get the variety ad you get to see more content that suits you. Trending videos that have had people’s sides bursting this year are like wearing glasses and the difficulties you experience, why you should be careful on playground equipment, what happens on a first date, pets having abnormal sounds coming out of their mouths.

These videos are funny because they are relatable. Anyone who has a pet has heard them growl uniquely, and anyone who wears glasses knows that people will want to try to play with them. Offering that relatability has let people experience comedy in a new and refreshing way.

Comedy Movies Are Good For You

The main reason comedy movies and online comedy videos are so popular is that everyone loves to laugh and feel good. Laughter has been proven to help your mind, emotions and even help you physically because you’re in a better mood. In times when people need something to smile about, online comedy is the solution.