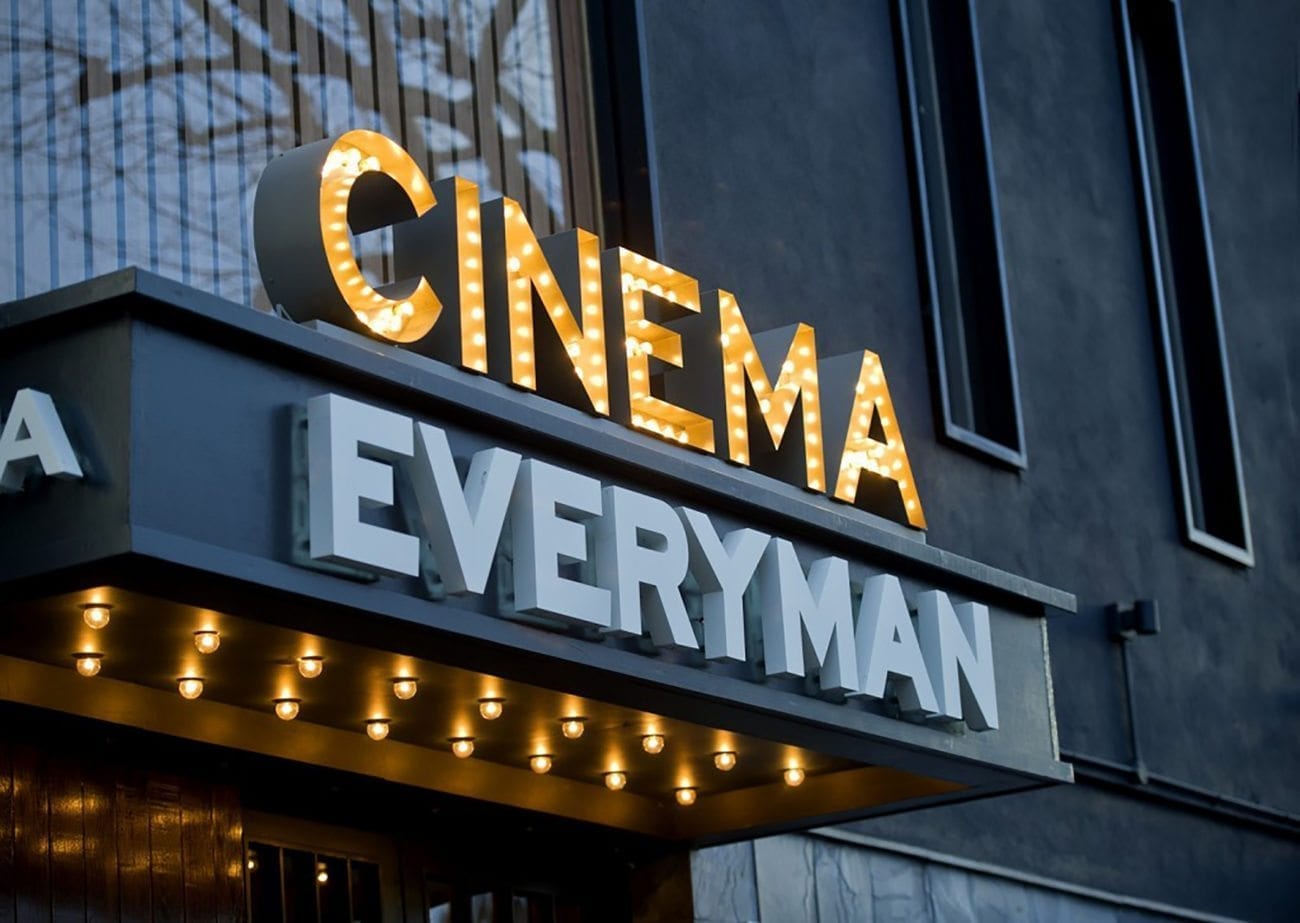 Odeon theater in York, UK snapped up by Everyman Group

Everyman Group has announced it will take over the existing lease of York’s Odeon cinema from Reel Cinemas beginning this August.

The cinema chain has plans to renovate the 80-year-old building before it becomes the twenty-second venue operated by Everyman in the United Kingdom.

Previously administered by Reel Cinemas since 2009, the former Odeon cinema is housed within a Grade II-listed art deco building and will close while renovation work is undertaken, with plans to reopen in December of this year.

The refurbishment will take place from September, work that will include a bar, five screens, and a Spielburger restaurant (yum!).

“This is a unique opportunity for us to realize some value in our existing estate to be able to invest across other sites. York is an important city for cinema and the investment Everyman will bring to this building will be terrific for local customers, whilst we will be able to accelerate refurbishments in the likes of Burnley and Chippenham”, commented Naveen Suri, managing director of Reel Cinemas.

“Our experience in renovating similar buildings in Barnet, Bristol, and Muswell Hill over the last couple of years puts us in a strong position to deliver something exceptional in York. It’s a large and delicate process and will involve working closely with the city’s planning authorities to unlock the potential for this beautiful building”, adds Crispin Lilly, Everyman CEO.