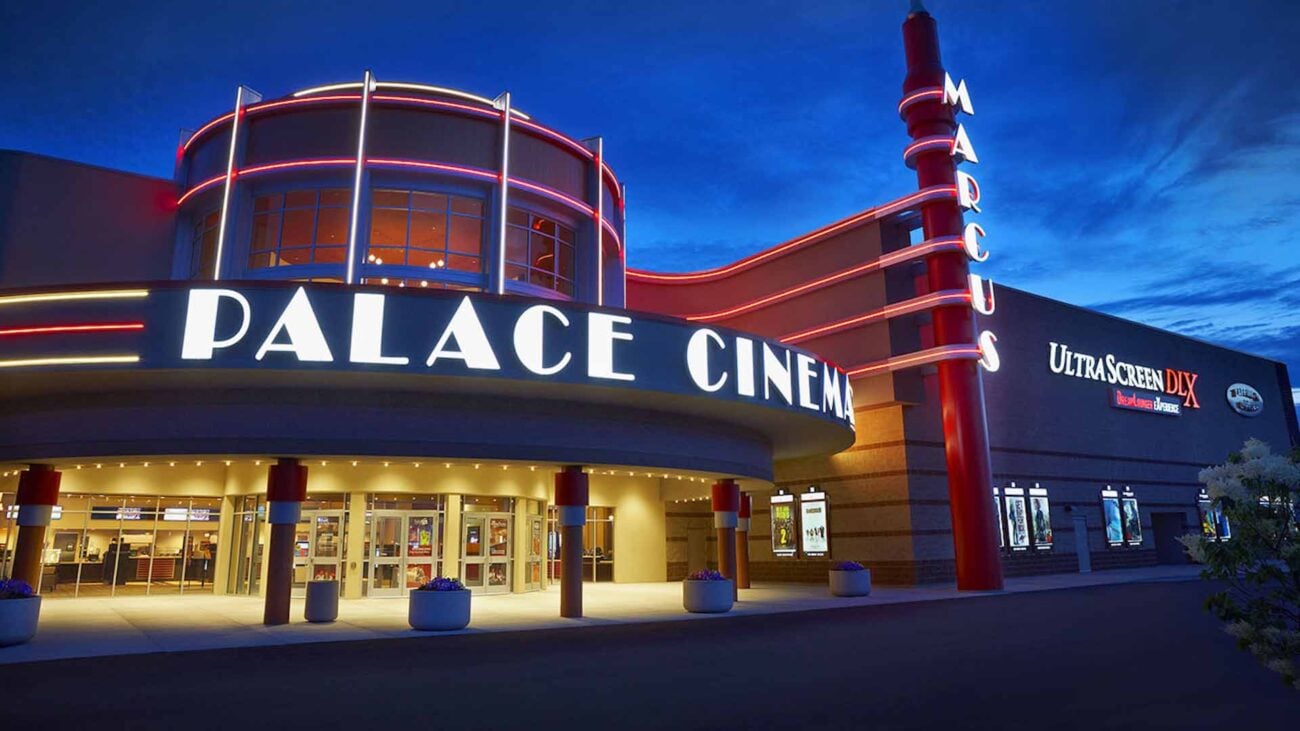 The movie theater industry has been hurting ever since the pandemic hit, and unlike restaurants they haven’t exactly been able to offer takeaway or outdoor services. This means that most U.S. theaters have had their doors locked for nearly a year now.

Some theaters have worked to implement stringent cleaning methods & safety practices, but people haven’t exactly been flocking to lock themselves in a room with dozens of strangers for two hours during a pandemic. It just feels like an unnecessary risk when Netflix is right there to (mostly) fill the void.

Understandably, movie theaters have been hoping to open doors and get butts in seats sooner rather than later. Thanks to an announcement from New York governor, Andrew Cuomo, major chains are rejoicing. 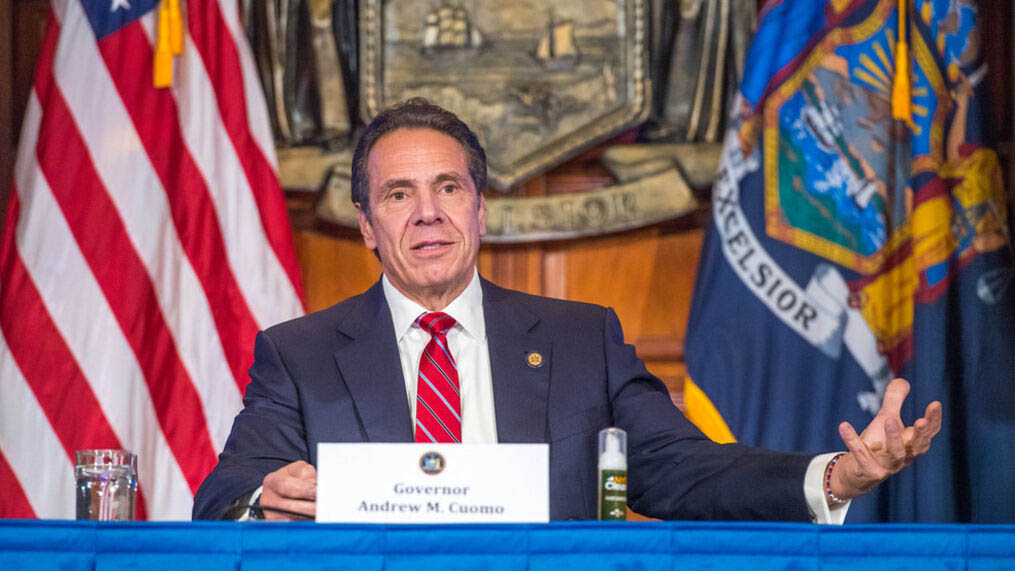 Cuomo announced that theaters in NYC – all of them – can reopen starting on March 5. This is giving movie theater owners in New York and other states hope that a semi-normal summer season filled with blockbuster movies could be in the cards for 2021.

Theaters won’t be filling every seat though. They’ll only be allowed to operate each viewing room at 25% capacity or a maximum of fifty people – whichever is higher. 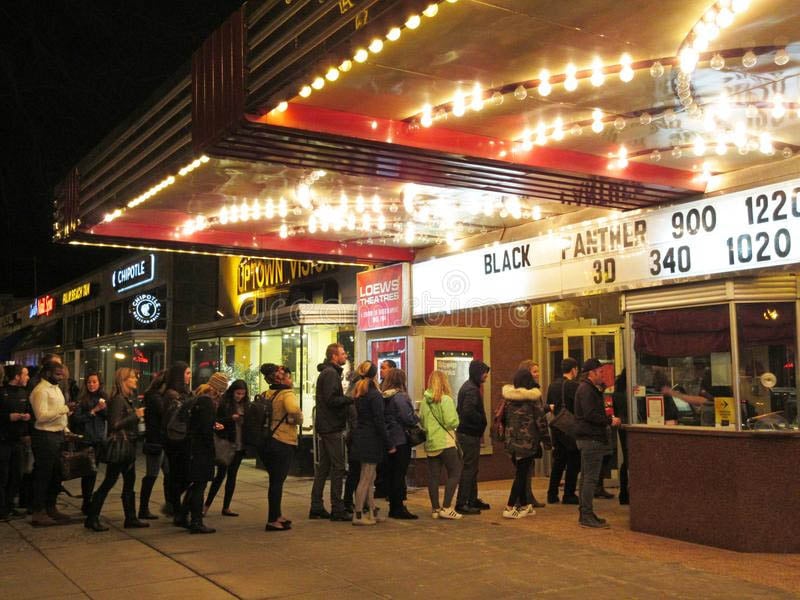 This announcement is giving theater owners in NYC and beyond hope that the summer blockbuster season might feel somewhat normal this year. A large part of the country’s box office numbers are fueled by both New York & California – in fact, the two states alone comprise approximately 16.4% of all U.S. box office revenue. This, of course, is a number from pre-pandemic days.

With both states keeping their theaters closed it has dramatically hurt the already struggling theater ecosystem. At the moment, it’s estimated that only 39% of U.S. theaters are open. NYC opening their movie theaters again could usher in a few more changes that will greatly benefit theater chains. 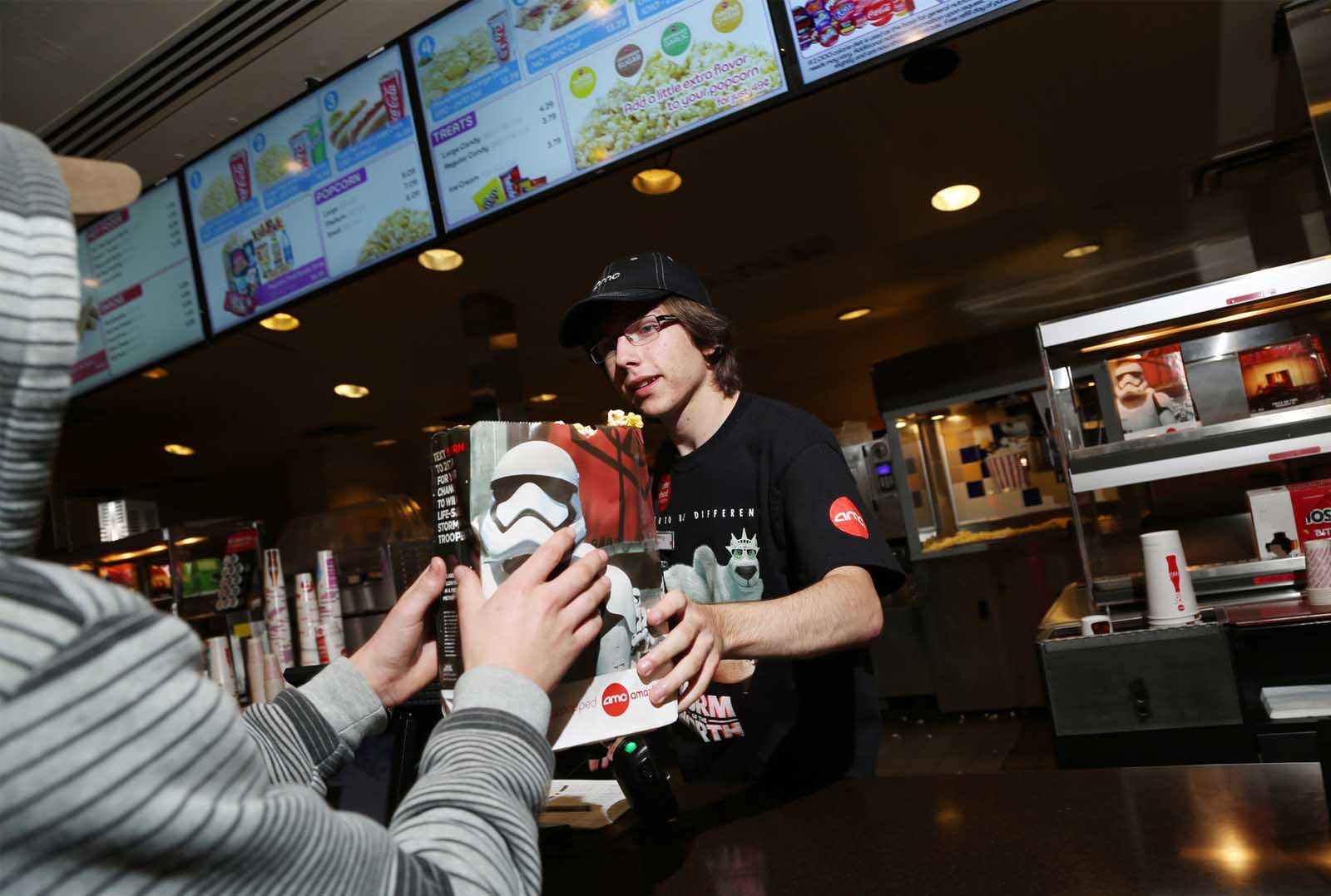 For starters, it’s believed that California will soon follow in NYC’s footsteps and announce that their theaters will be opening, too. This would be a massive benefit to hurting theater chains, since such a large portion of theater goers reside in NYC & California.

Once NYC & California are both open it would stand to reason that studios would be far more willing to start releasing their highly anticipated movies in theaters again. 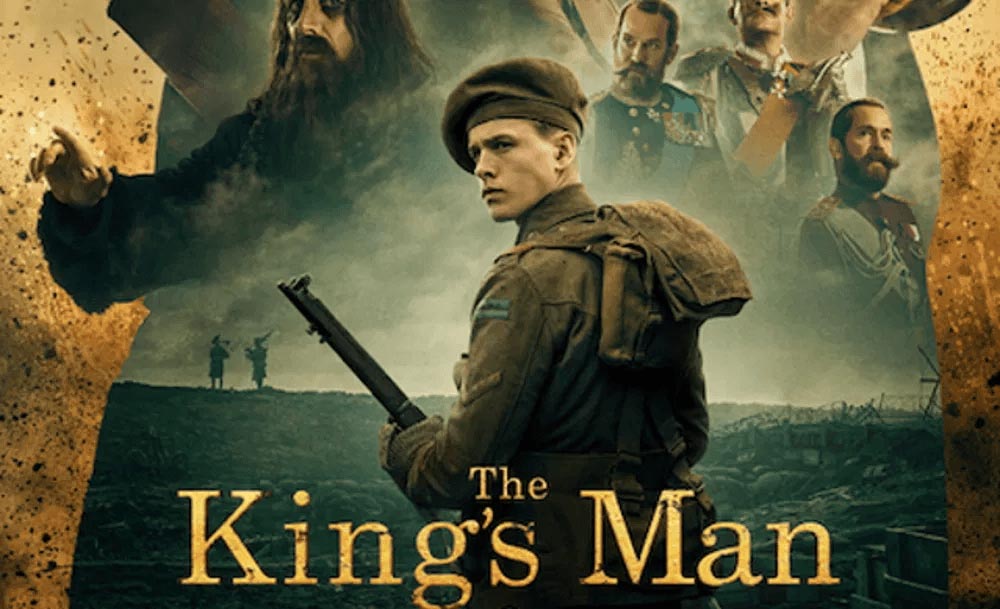 Titles like No Time to Die – the final Daniel Craig James Bond film, The King’s Man – the prequel to the Kingsmen series, and many other major blockbusters have been shelved, waiting for theaters to be more open. When Christopher Nolan’s Tenet didn’t fare well in theaters during the autumn of 2020 it was clear that people weren’t ready (or able) to attend blockbuster showings yet.

However, with NYC opening back up, and the expectation of California following suit studios & fans are starting to think that the summer movie season might be reasonably viable – especially since COVID-19 vaccines are being rolled out to the general public now. 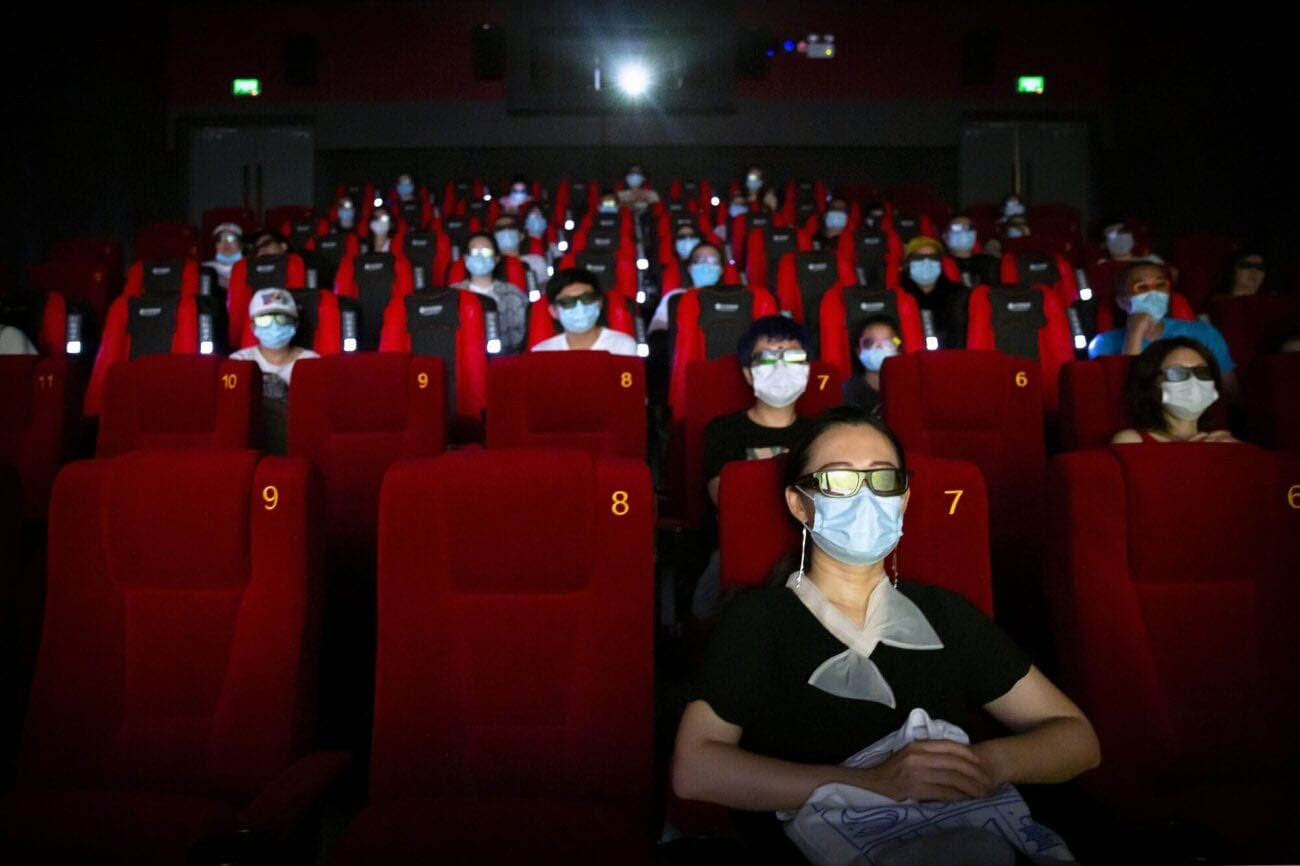 Movie chains have made it clear that they’ve each been on the verge of bankruptcy a few times over the last year. In fact, when the whole GameStop stock phenomenon occurred there was a smaller side movement called #SaveAMC where people were also buying up AMC stock in order to help the theater company that many are loyal to.

AMC has also made renting out an entire auditorium more affordable in an effort to encourage hesitant movie lovers to come back to theaters to watch films – even if it’s just an old favorite.

Theaters are desperate for some big franchise movies to release soon so that they can make some money. NYC theaters have already mentioned that the 25% capacity rule won’t be enough for them to break even – they’ve said that they need 50% for that, however this is a great first step for them.