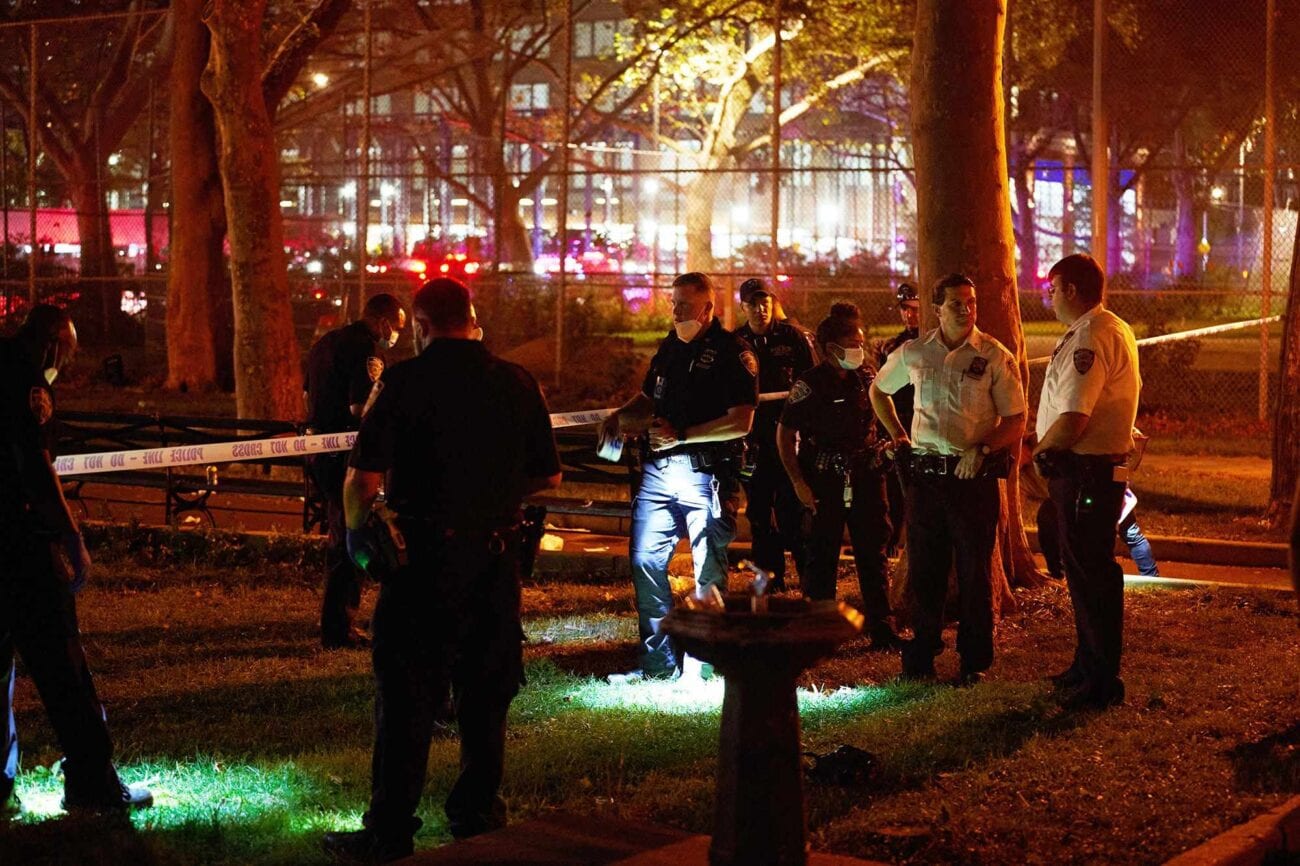 NYC crime is going up: An inside look at all the issues in the city

New York City is currently experiencing a crime wave. ZeroHodge reports that over 1,000 shootings have occurred across the city in 2020, which is double the reported number from last year.

New York police officers have made fewer arrests amid the coronavirus pandemic, leading some to draw a correlation between the lack of arrests and the rise of shootings and other violent crimes.

Here’s a rundown of all the criminal issues plaguing New York City, and the ways in which government officials are fighting to eradicate them. 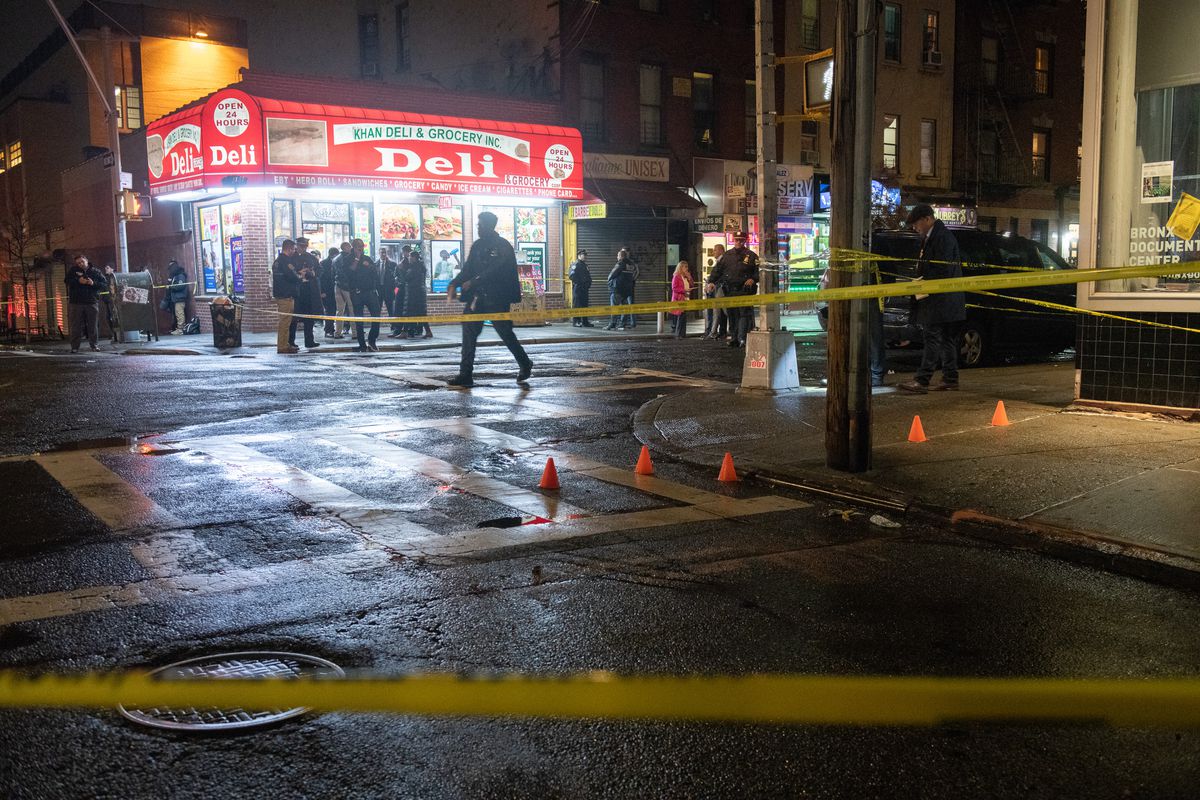 New Yorkers are purchasing firearms at a record pace. New York Post reported that the FBI ran 52,252 background checks for people seeking to buy firearms in the state, which is a 121 percent increase from June 2019. The firearm sales for this June surpass every other June for the past decade.

According to journalist James Ingrahm, gun purchases have risen due to the uncertainty of the nation’s future. “Taken together, the findings paint a particularly bleak picture of the United States in 2020,” he wrote.

“Reeling from a pandemic, an economic downturn and a national reckoning with racism and police brutality, many Americans are choosing to arm themselves in the hope, perhaps, of protecting themselves in the event that circumstances get worse,” Ingrahm added. 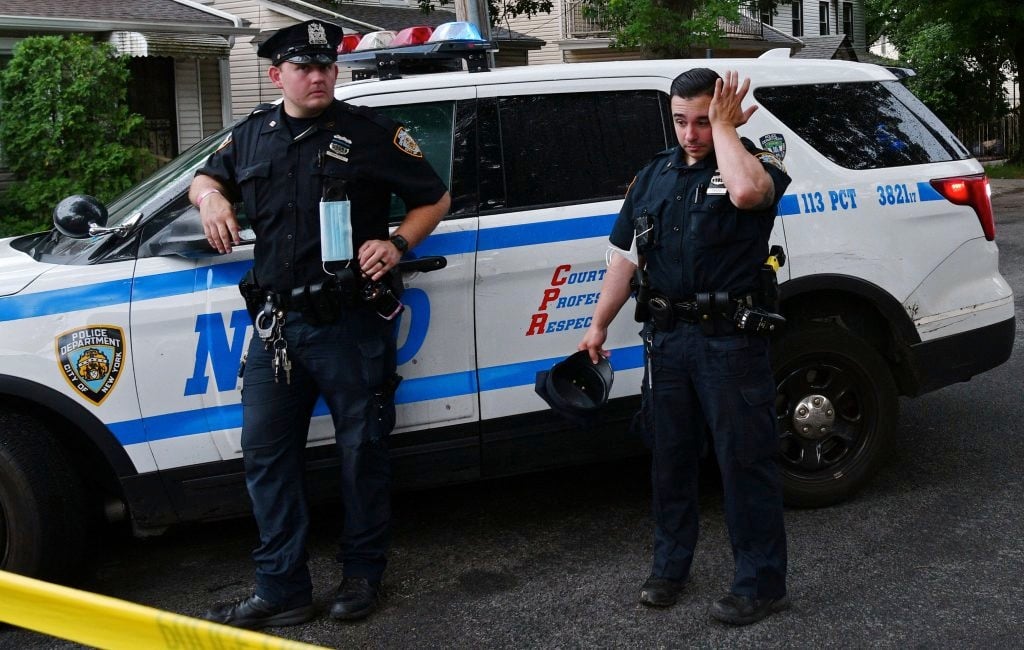 The economic downturn caused by COVID-19 hit New York City particularly hard. According to a report by the Independent Budget Office, the city could lose up to $9.7 billion in tax revenue for fiscal years 2020 and 2021, which is about 4.6 percent to 10.5 percent less revenue than the previous forecast.

A statewide study by Criminal Justice Services analyst Debbie Roberts suggests that a spike in crime rates occur whenever unemployment and poverty rates increase. “There’s no way to prove that one thing causes another,” Roberts stated. “But they do tend to follow one another. Often when times are tenuous, there might be a tendency to decrease controls.”

New York City mayor Bill de Blasio has cited economic troubles as one of the culprits behind the increased shootings. “You cannot take away all the underpinnings of normal life and expect the same outcome,” he told The New York Times. “Then when you don’t have all of the pieces of the criminal justice system working, that does affect the reality.” 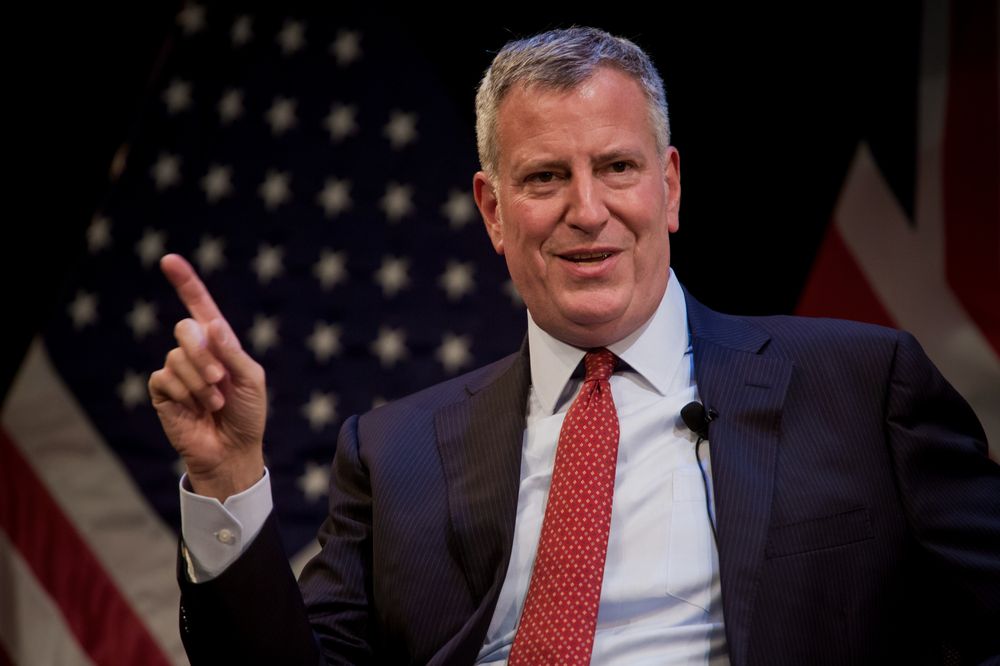 Some New York officials have suggested that law enforcement may be partly to blame for the rise in crime. Gun arrests began to plummet in mid-May as shootings began to surge, raising concerns as to whether officers were intentionally pulling back as retaliation against the George Floyd protests.

Police officials have denied these accusations. They told The New York Times that the decline in gun arrests has been caused by the need to divert personnel to local protests and demonstrations.

New York police commissioner Dermot F. Shea has attributed the rise in shootings to recent criminal justice reforms, which has allowed for the release of thousands of inmates from Rikers Island. The data obtained by the Times does not support Shea’s claim, however, as only seven of the 1,500 former inmates have been rearrested on gun charges. 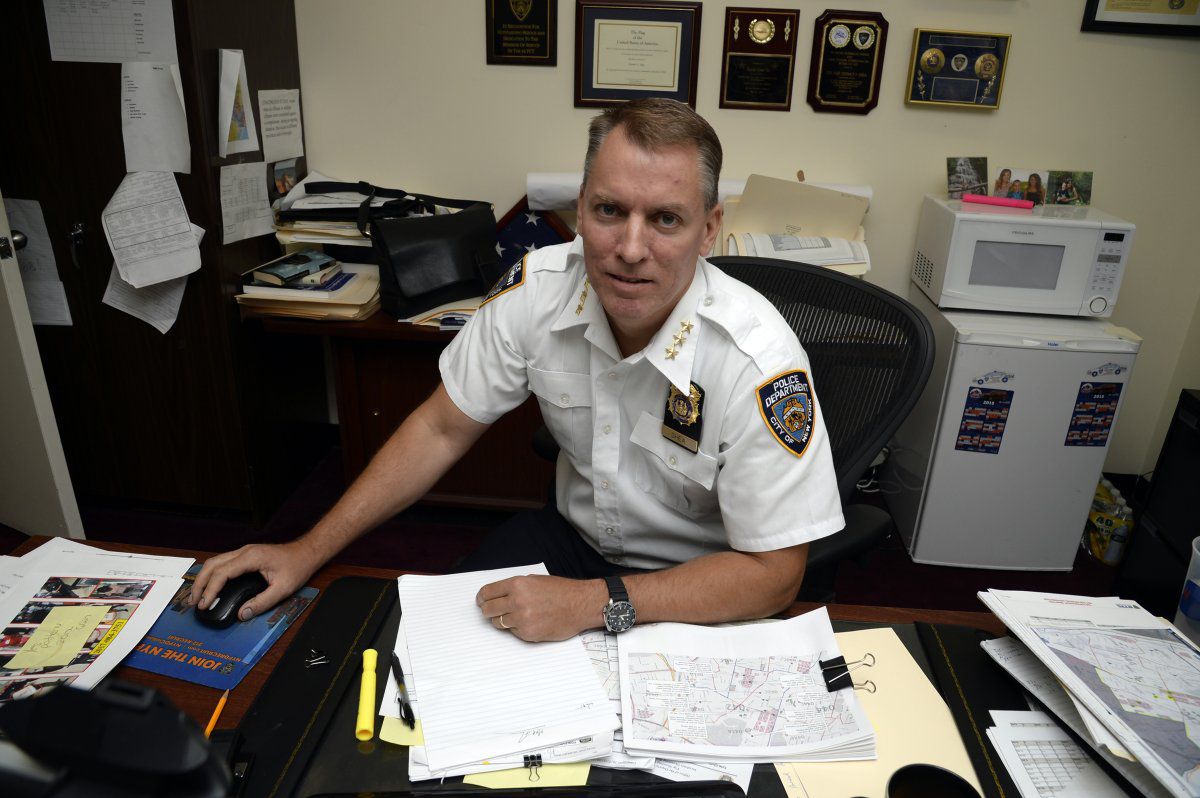 Dermot F. Shea recently ordered two-thirds of officers under the rank of captain to switch their add another day to their shifts. One third will work Sunday through Thursday, while another third will work Tuesday through Saturday.

“We are doing what we can with the resources we have, making sure its all hands are deck,” Shea told NY1. “This will give us a little bit of flexibility and make sure we keep officers on the street, which is where we need them.”

Despite the efforts of the police department, crime continues to rise at a record pace. CBS New York reported that at least 45 shootings have occurred since Friday; eight of which have proved fatal. “Kids can’t even come outside, and can’t go to the park,” a city resident remarked. “We can’t do nothing no more, we can’t live how we want to live because people want to shoot up.”