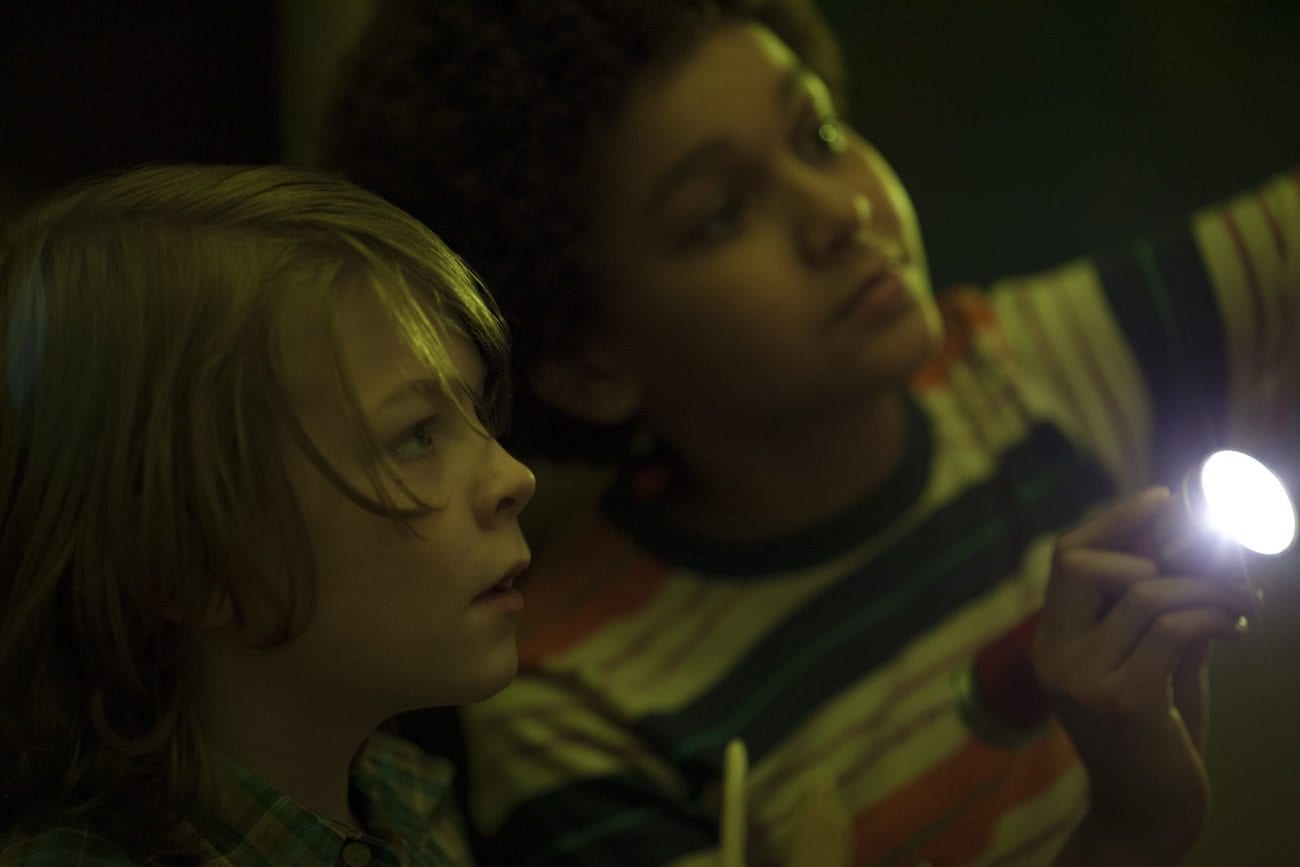 Adapted from Brian Selznick’s novel of the same name, the story is split across two time periods: 1927 and 1977. Ben, a deaf orphan, goes in search of his father and winds up in New York’s Natural History Museum. Fifty years earlier, another deaf child, Rose, makes the same journey to find her actress mother. Julianne Moore plays both Rose’s mother as well as older Rose, whose path crosses Ben’s in 1977. Wonderstruck is described as a mysterious “love letter to a bygone era of New York” and unfolds largely without dialogue.

“Todd Haynes and Brian Selznick have pulled off something truly remarkable here”, said NYFF Director and Selection Committee Chair Kent Jones. “It’s a powerful evocation of childhood, with all of its mysteries and terrors and flights of imagination and longings; richly textured re-creations of Manhattan in the ’20s and the ’70s; and a magical and intricately plotted quest story that builds to a beautiful climax. Wonderstruck is fun and emotionally potent – and it’s a great New York movie”.

The last Selznick adaptation to grace the silver screen was Hugo, from acclaimed director Martin Scorsese (Goodfellas). Wonderstruck’s selection as centerpiece for the festival is likely to boost the film’s profile, signaling it as a contender for the awards season.

Only one other title has been announced for NYFF so far: Richard Linklater’s Last Flag Flying will open the prestigious festival in the same slot as previous hits Gone Girl and Life of Pi. Linklater’s latest is an almost-sequel to 1973’s The Last Detail, which won Jack Nicholson (The Shining) and Randy Quaid (Brokeback Mountain) an Oscar nomination each, continuing the story of three Navy veterans who take a road trip up the Eastern Seaboard. 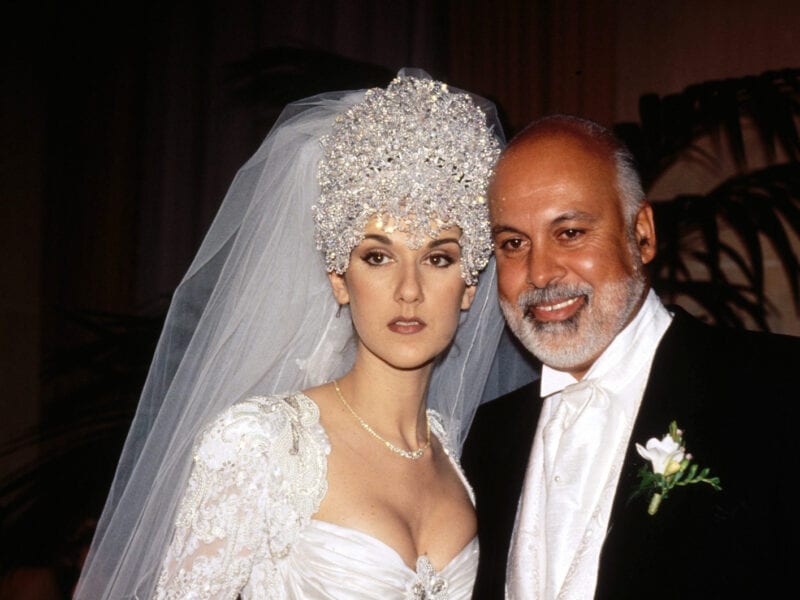 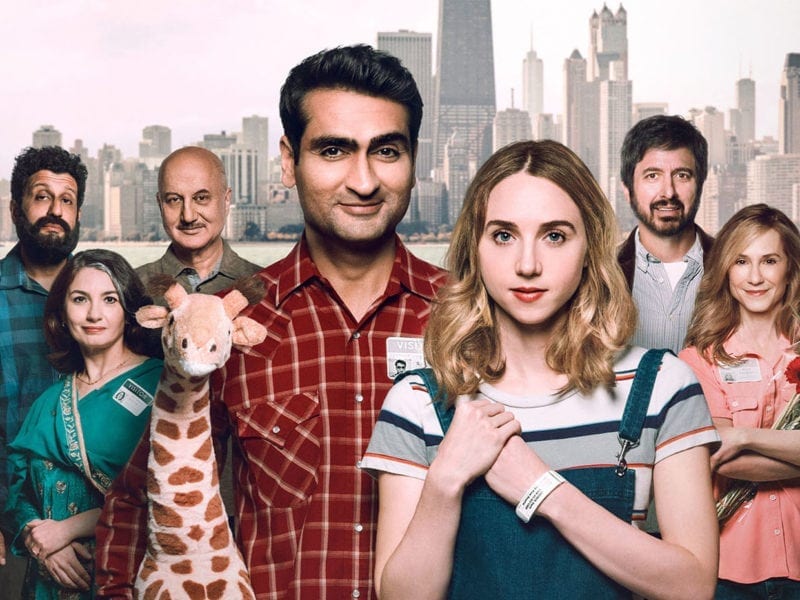 ‘Set it Up’: All the best date night movies currently streaming