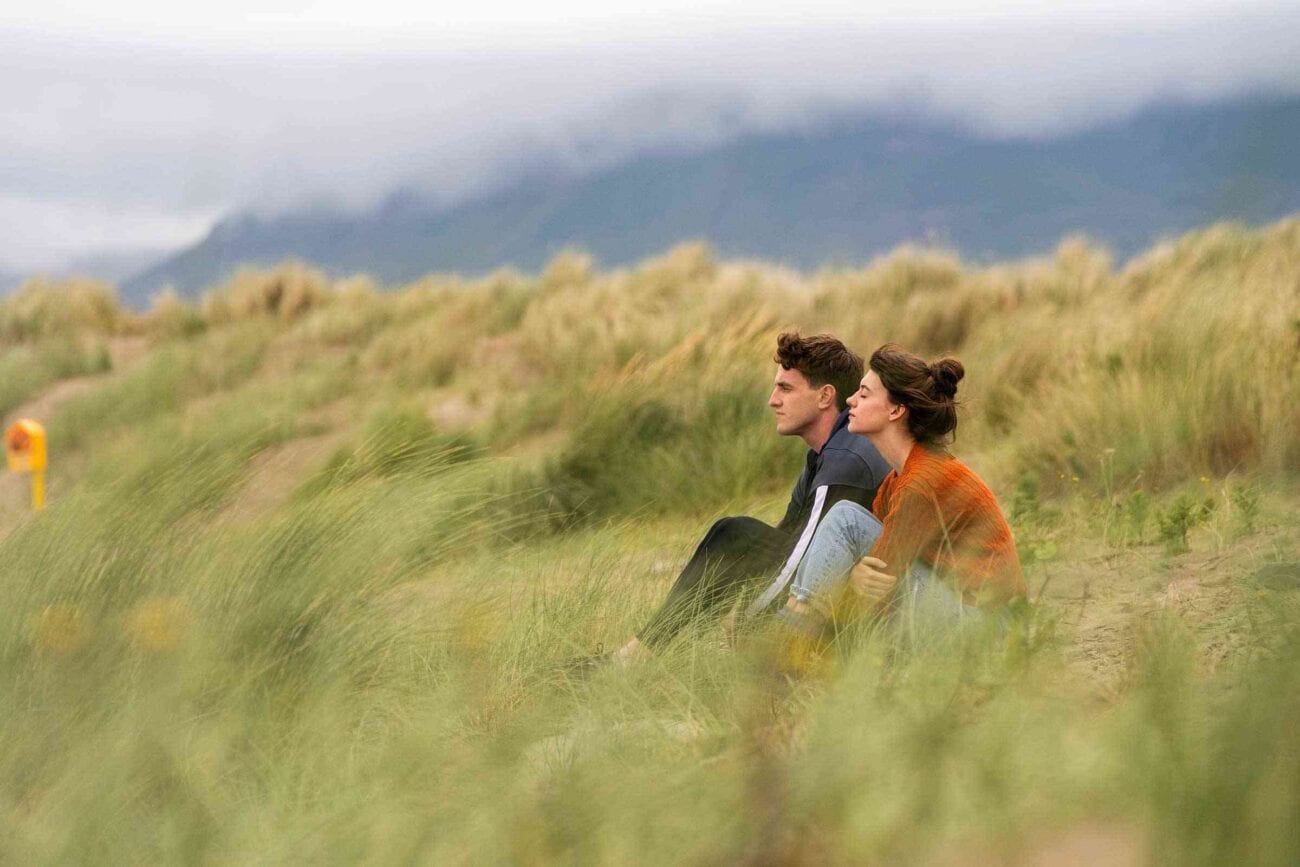 ‘Normal People’ on Hulu: Get to know the cast of the hit series

The Hulu show Normal People has captured audiences’ hearts with its tender, authentic approach to life & relationships. The Irish series follows the lives of two students as they fall in love, break up, and deal in turn with the sweet moments & harsh blows dealt to them.

The cast of Normal People are a mix of newcomers and some familiar faces. The work these actors have done on the show has been nothing short of superb, bringing to our screens the pageantry of human emotions in stark, refreshing reality. While a second season of Normal People doesn’t appear to be on the cards anytime soon, hopefully, you’ll be seeing more of the cast in other projects. 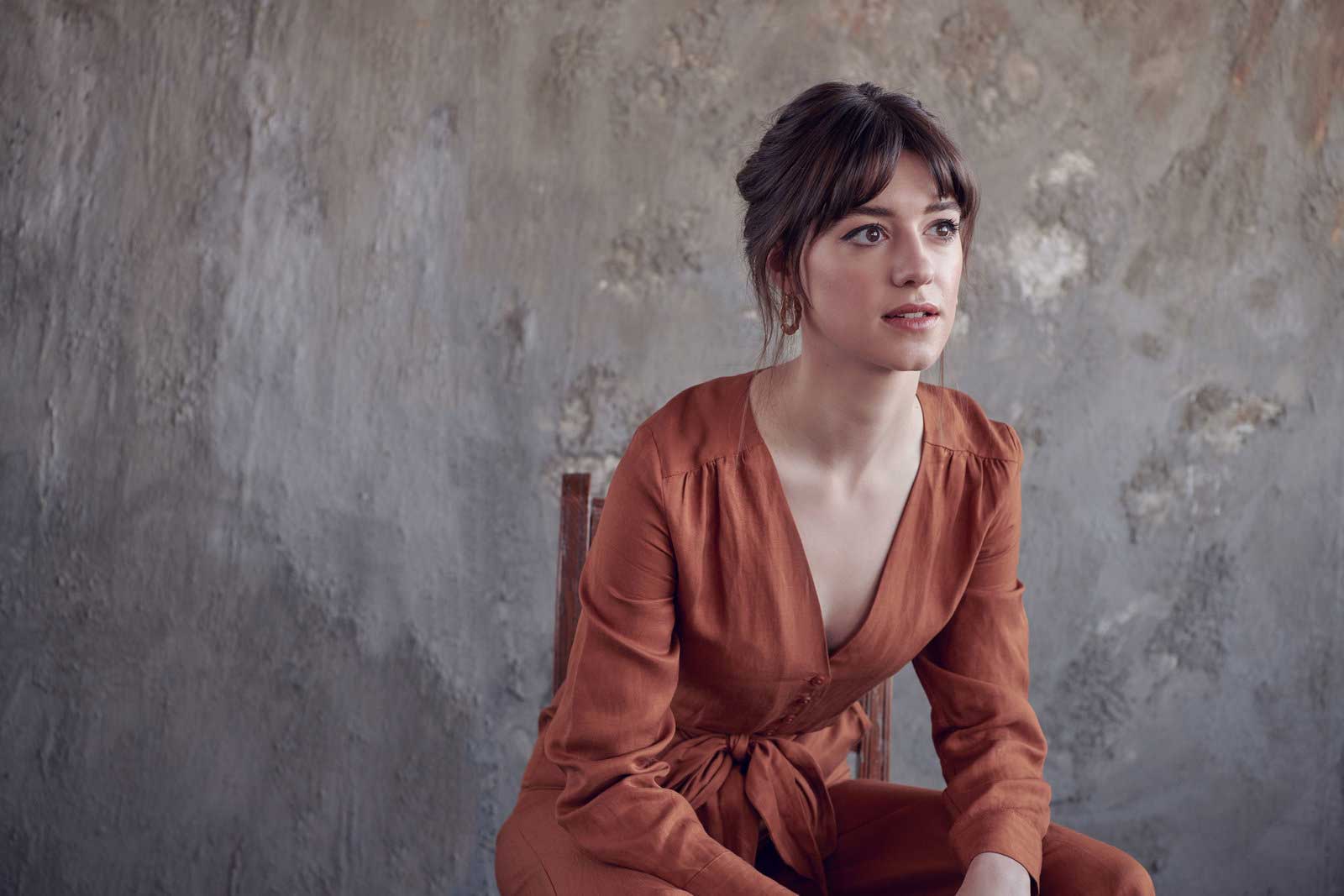 As the lead character Marianne in Normal People, we’ve all been impressed by Daisy’s acting chops. The young actor has held roles in some substantial TV series such as the 2019 adaptation of The War of the Worlds and the fantastic queer period piece Gentleman Jack. 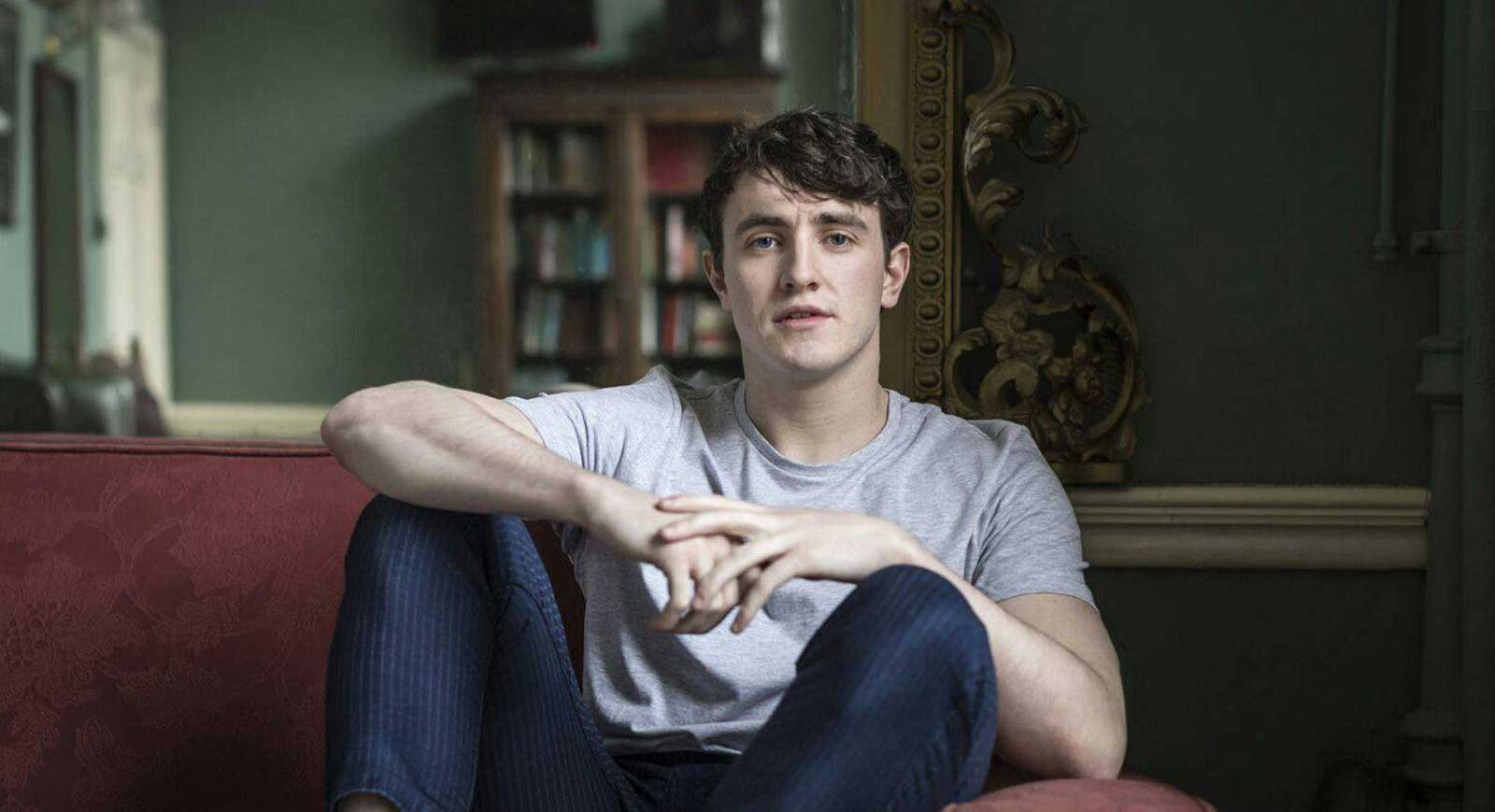 Paul Mescal plays Connell to Daisy’s Marianne in Normal People and surprisingly this is the first substantial role for the Irish lad. He’s done some other work in shorts and theater but for now, Paul is as fresh-faced as they come. 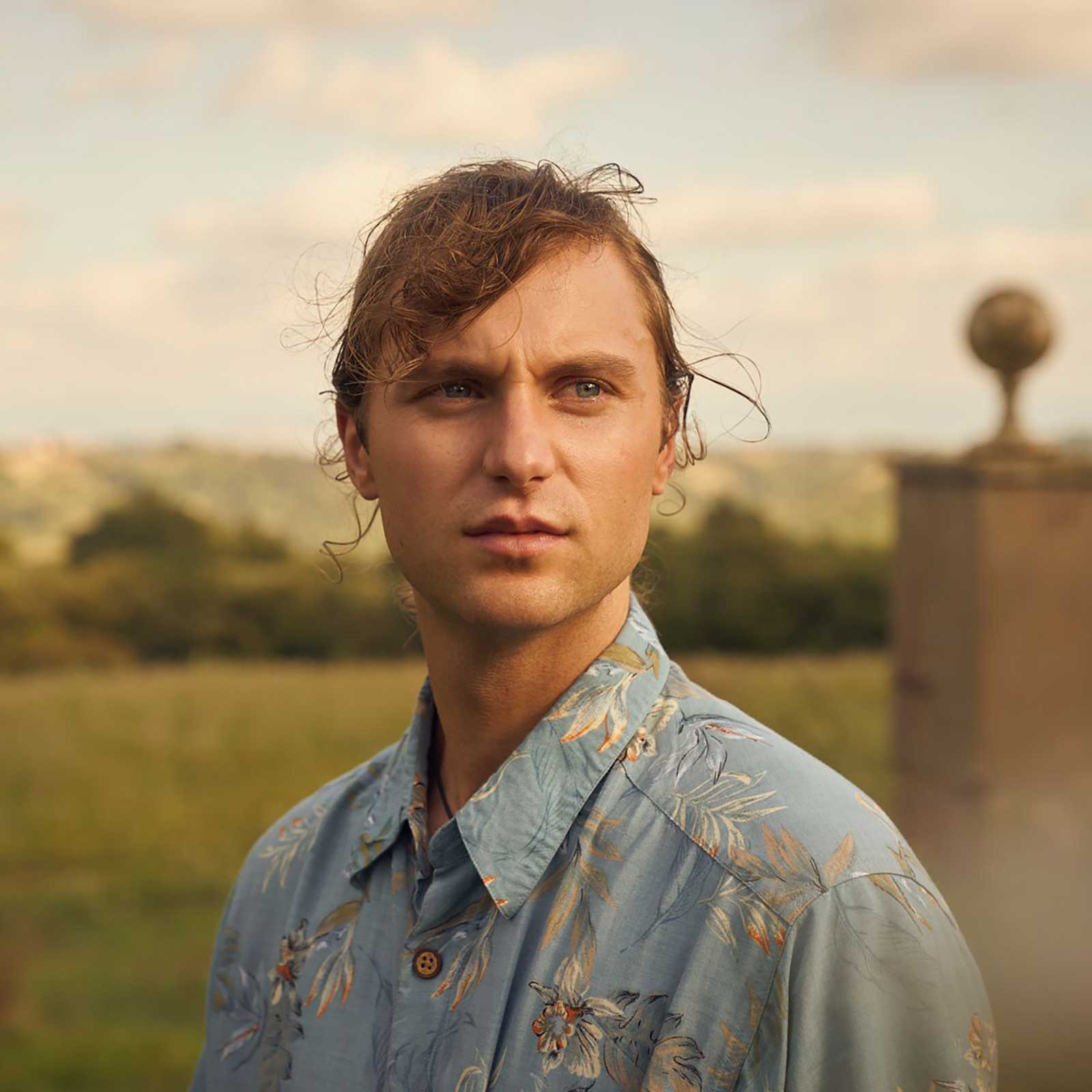 Desmond started out his acting career by appearing in quite a few short films. His first substantial TV role was as Owen Mooney in the British crime series Blood before landing his role as Niall on Normal People. 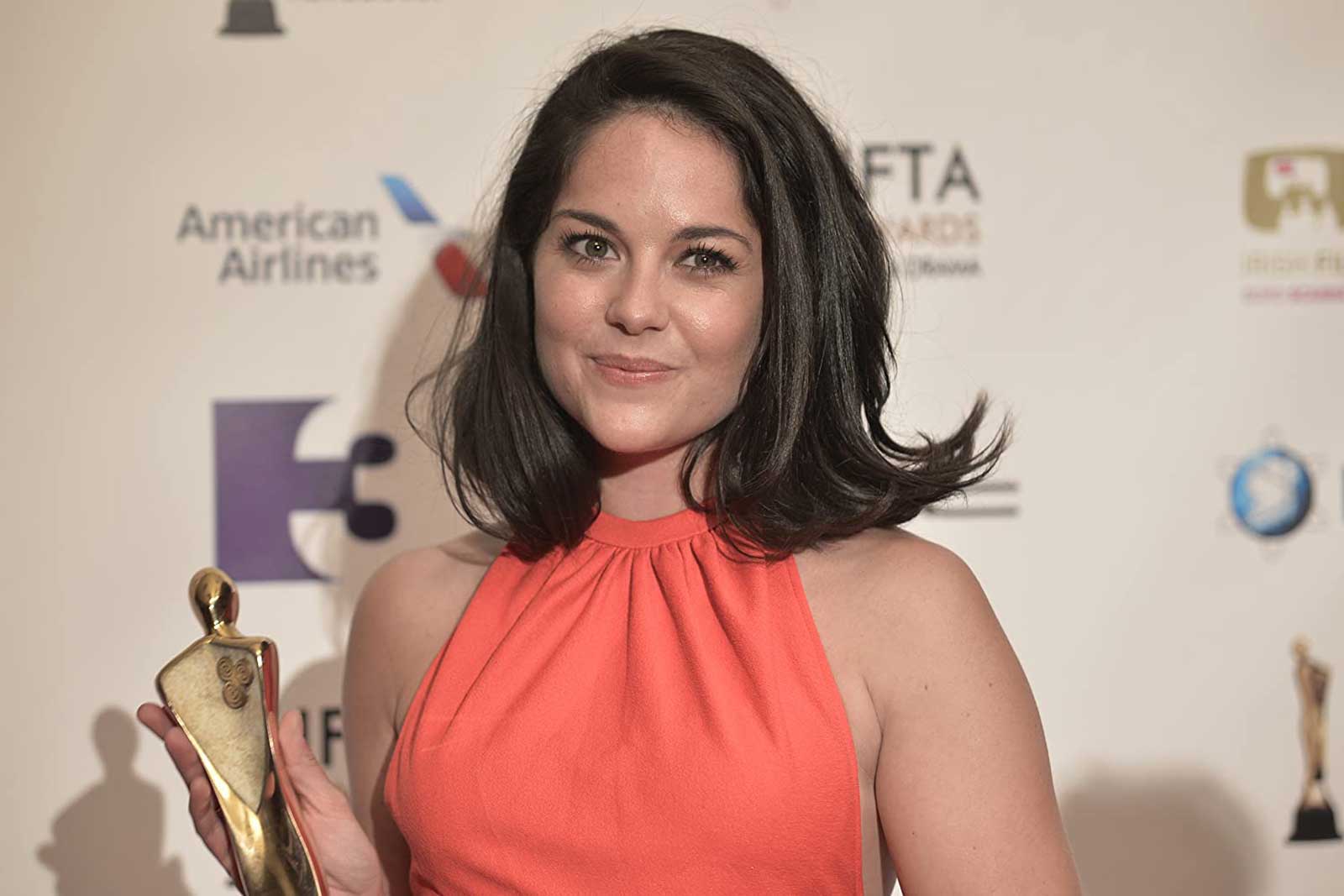 Playing the role of Connell’s wise but youthful mother, Lorraine, Sarah is an Irish actress with a few lead roles of her own under her belt. She played Hecate Poole in the series Penny Dreadful as well as the lead in Dublin Murders & Ransom. 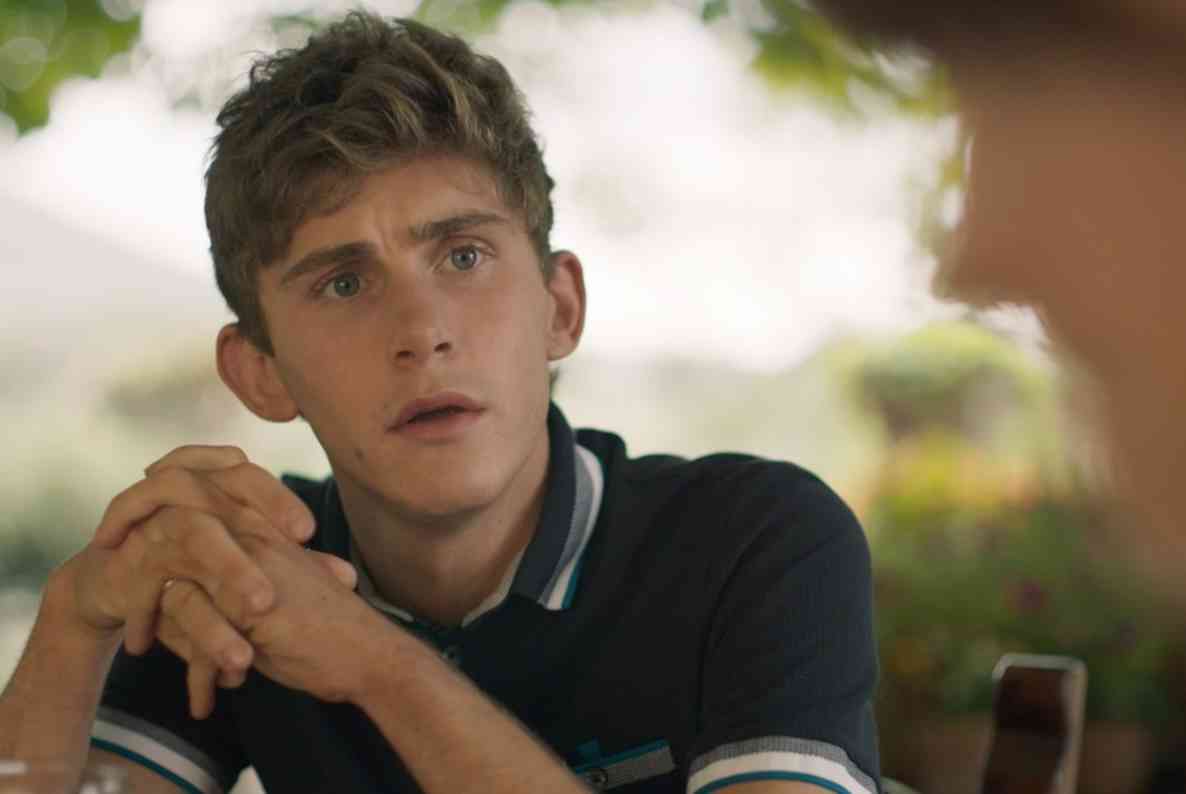 Fionn O’Shea has his own impressive resume besides playing the role of Jamie, Marianne’s university boyfriend in Normal People. You may recognize Fionn from the lead role of Ned in Handsome Devil and as Ricky Pitt in the comedy series Hang Ups. Fionn is also starring in an upcoming queer film titled Dating Amber. 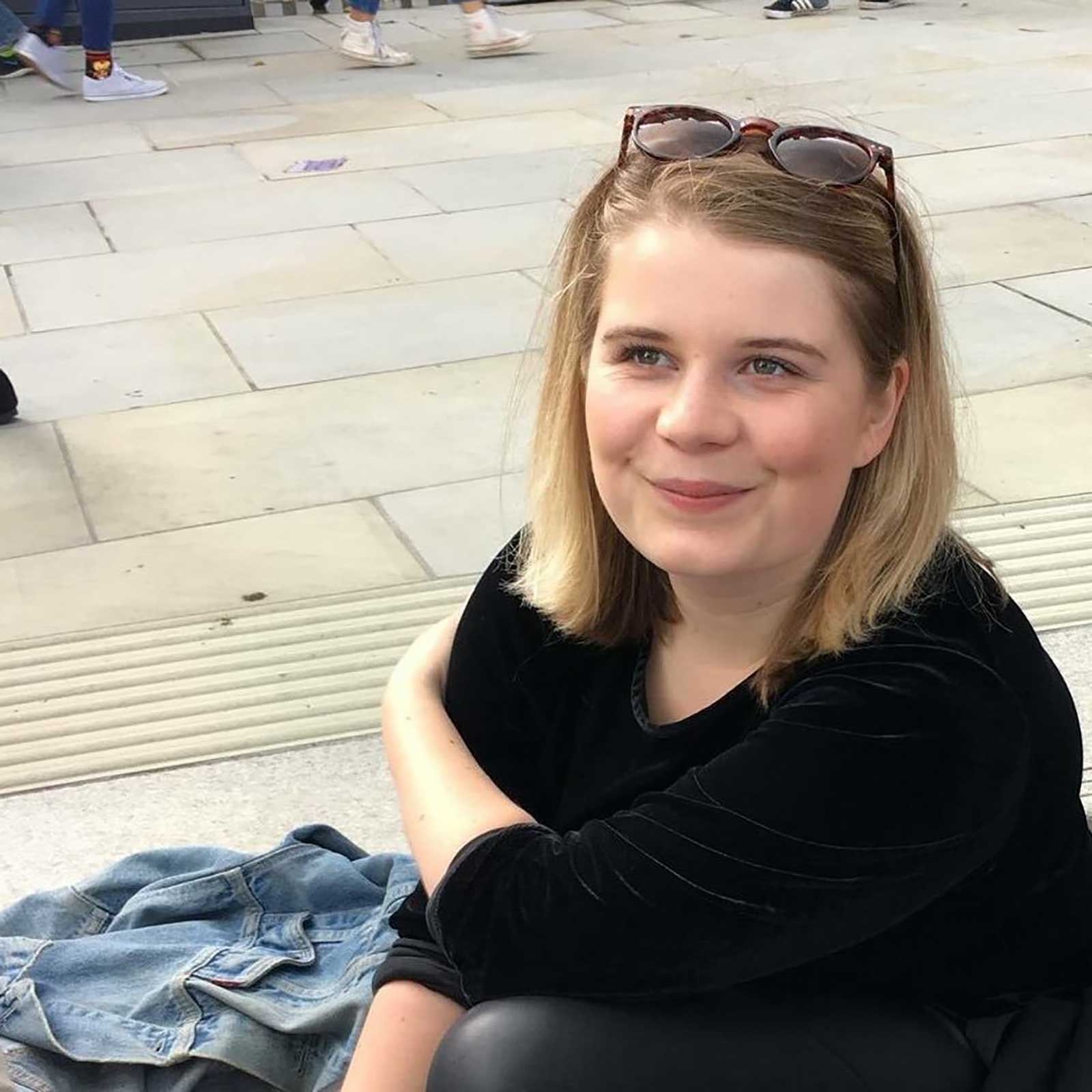 Her portrayal of Marianne’s quietly quirky roommate Joanna in Normal People gave us some of the more humorous moments in the series. Eliot Salt has gained quite a few roles just in the last two years as she’s had roles in TV series such as GameFace, Intelligence, and Fate: The Winx Saga.