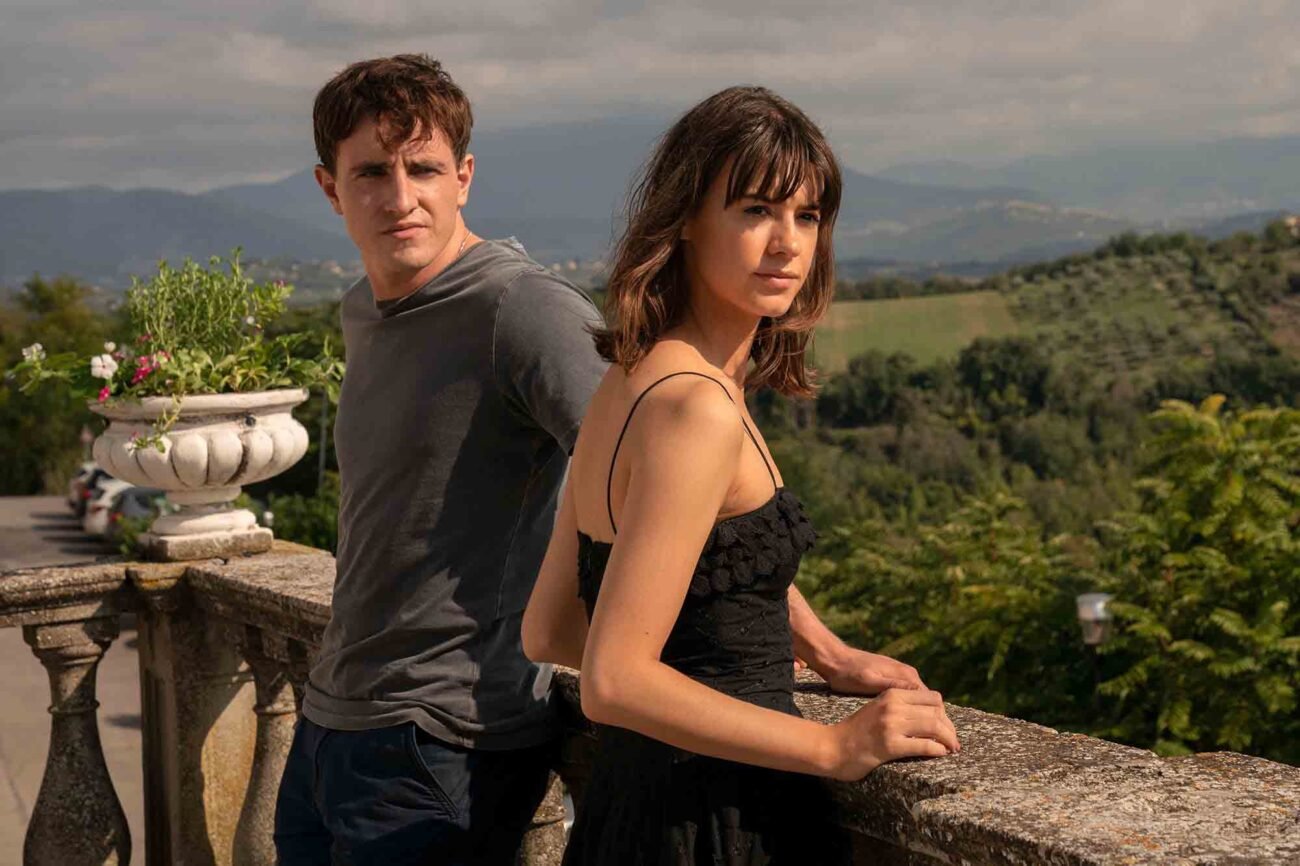 ‘Normal People’ on Hulu: Is it the best show on the platform?

Among the plentiful new content Hulu has rolled out for 2020 is an Irish series of a mere twelve episodes with the unassuming name Normal People. The series is a love story about life — or rather a life story about love — that doesn’t lift the romance to lofty heights of unmeetable expectations but rather keeps it solidly on the ground.

Normal People premiered on Hulu on April 29, 2020, and is based on a novel of the same name by Sally Rooney. The series follows the winding romance between Marianne and Connell, two young people from west Ireland who are from two vastly different backgrounds.

Normal People portrays the couple’s many ups & downs in a stark light, allowing it to be simply what it is. 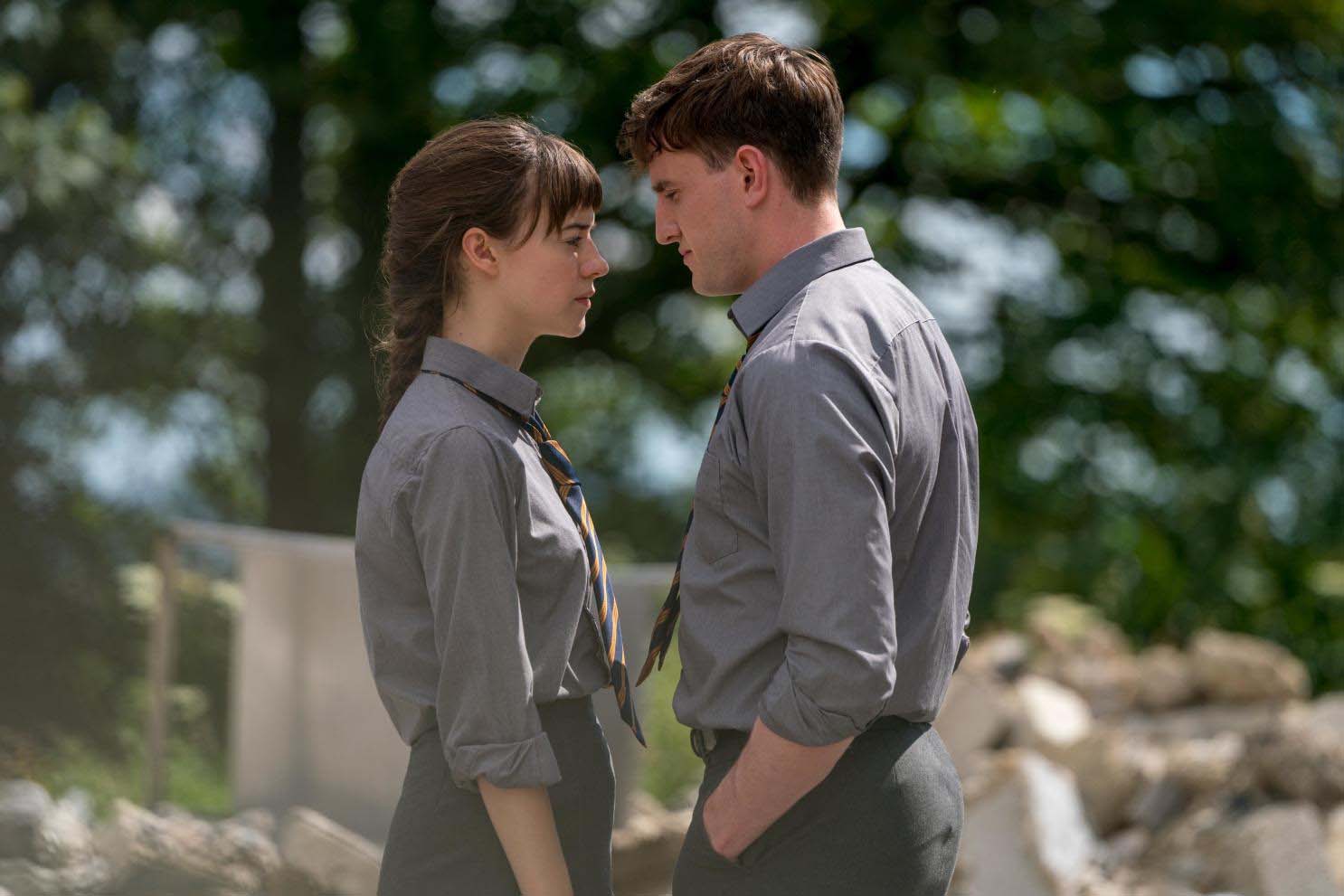 Normal People introduces Marianne and Connell as students at the same secondary school in County Sligo, Ireland. Marianne is from a wealthy family and due to her privilege and outspoken nature, she is disliked in school. Connell is from a far poorer background and due to his athletic ability and easy nature, is very popular among his peers.

Marianne and Connell, against all odds, begin a relationship together though, their relationship is fraught with tension & misunderstandings. Connell asks that their relationship be kept a secret, as in public Marianne is bullied by Connell’s group of friends. Marianne, also taking abuse from her older brother, decides that she must break it off with Connell.

The two meet up again when they are both attending Trinity College in Dublin. Here, Marianne is in her element while Connell is out of his depth. When they find each other again their romance is rekindled yet still rocky as they continue to struggle with their differences and their own individual traumas. 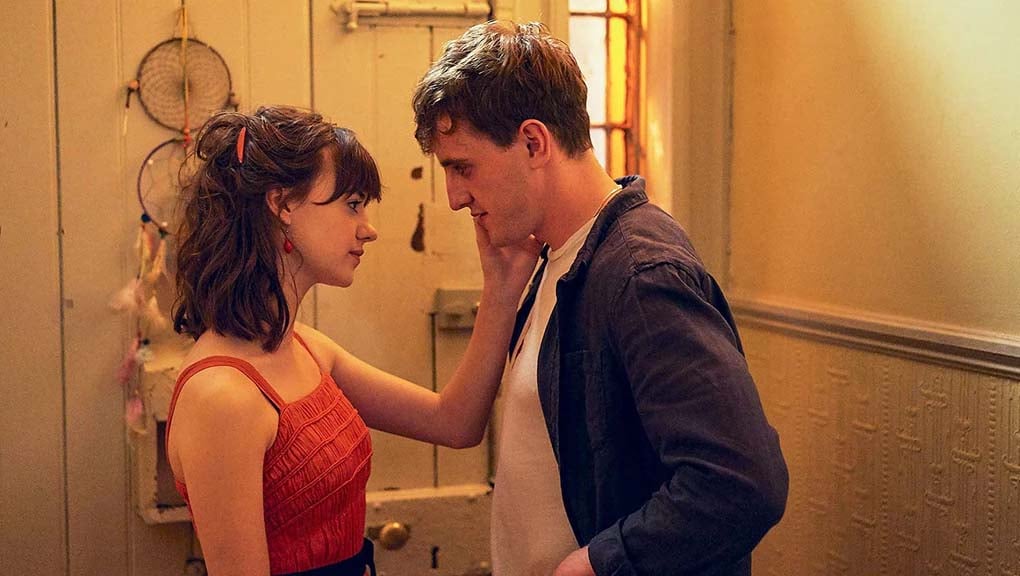 Normal People is not a retelling of Romeo and Juliet with Marianne and Connell playing the roles of star crossed lovers, torn apart by the cruelty of two opposing sides. They are from different backgrounds but for the most part the rift between them is constructed by their own prejudices of each other and their habit of not adequately communicating at crucial moments.

Marianne and Connell’s personal lives also factor heavily into their relationship, each struggling with their own demons. Marianne constantly falls in and out of bad relationships with men stemming from a lack of self-esteem due to her brother’s constant derision. Connell suffers from social anxiety, needing to have people in his life think well of him, and when at college, slips into a deep well of depression. 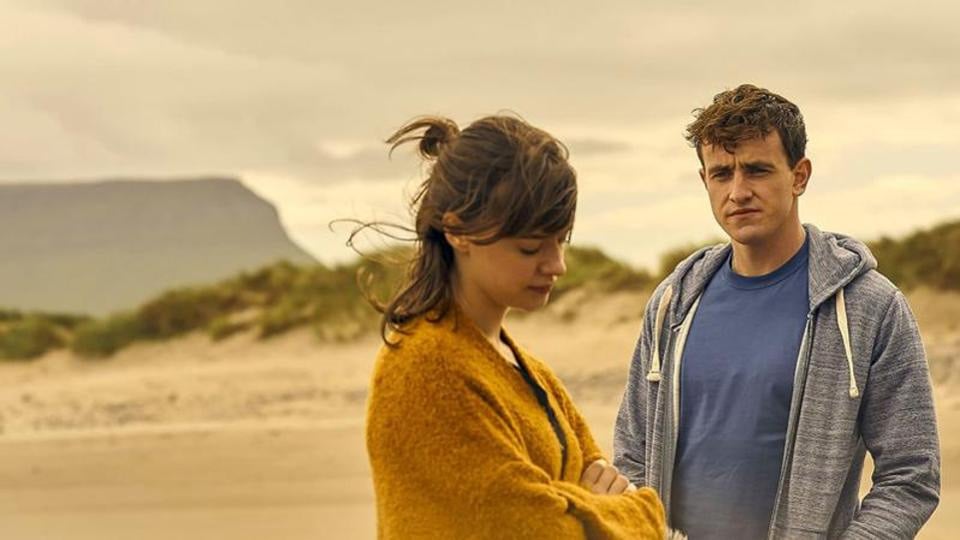 The series lays out all these flaws, the small and the large, for all to see. When Marianne and Connell come together it’s with all their flaws intact. We see how that saves their relationship while simultaneously dooming it.

Through their messy relationship, there is a connection, a bond that keeps them coming back for each other. Is it true love? Is it chemical lust? Perhaps it’s better left free from our expectations of what it should be. 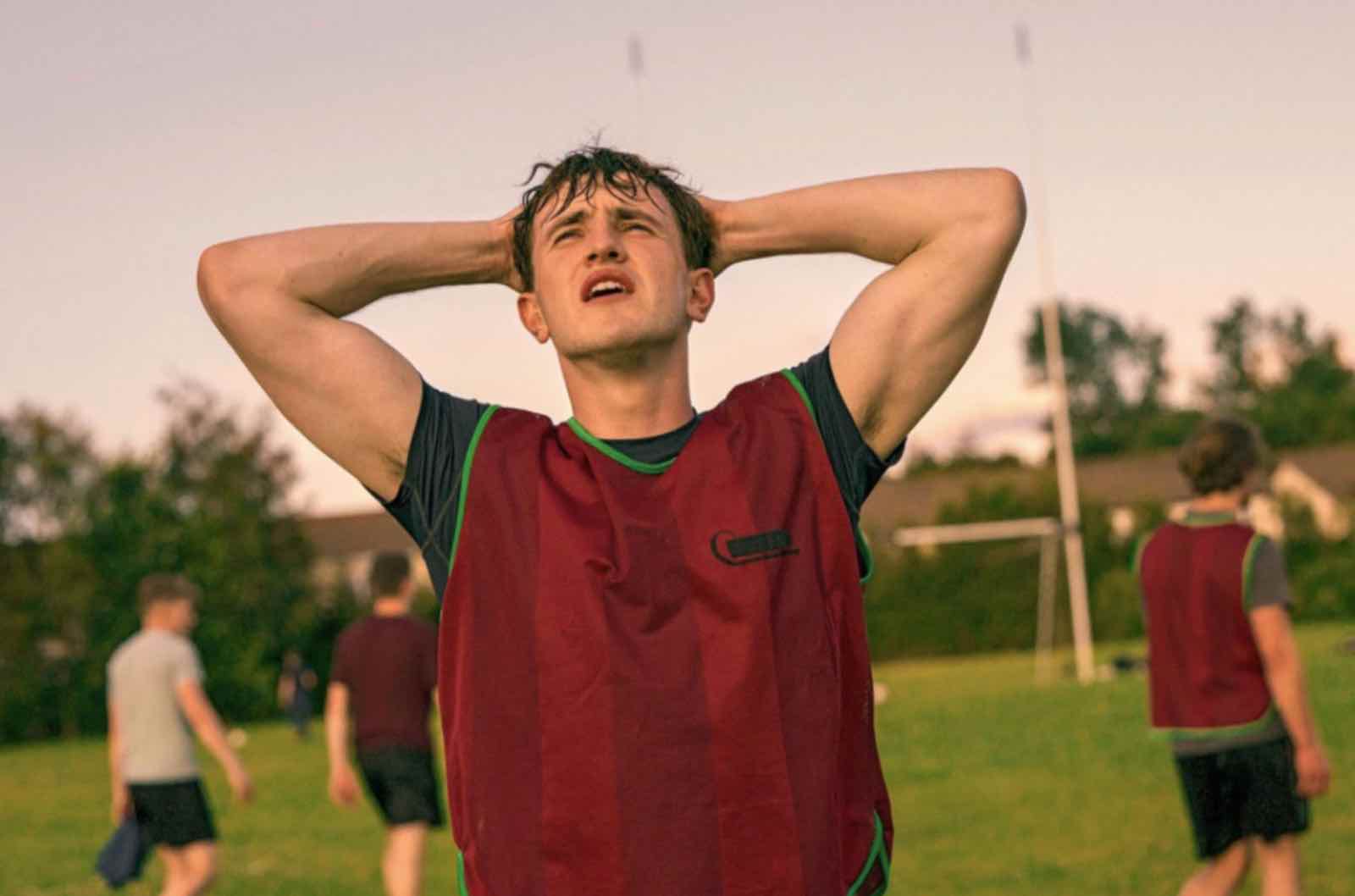 Normal People has been praised for its portrayal of mature themes and honest writing. Much can be said for Normal People’s representation of depression and anxiety as completely normal even banal parts of life that have no dramatic start or finish.

The show also tackles content related to abuse, in particular emotional abuse, arguably a much more insidious & damaging attack on a person’s well-being. 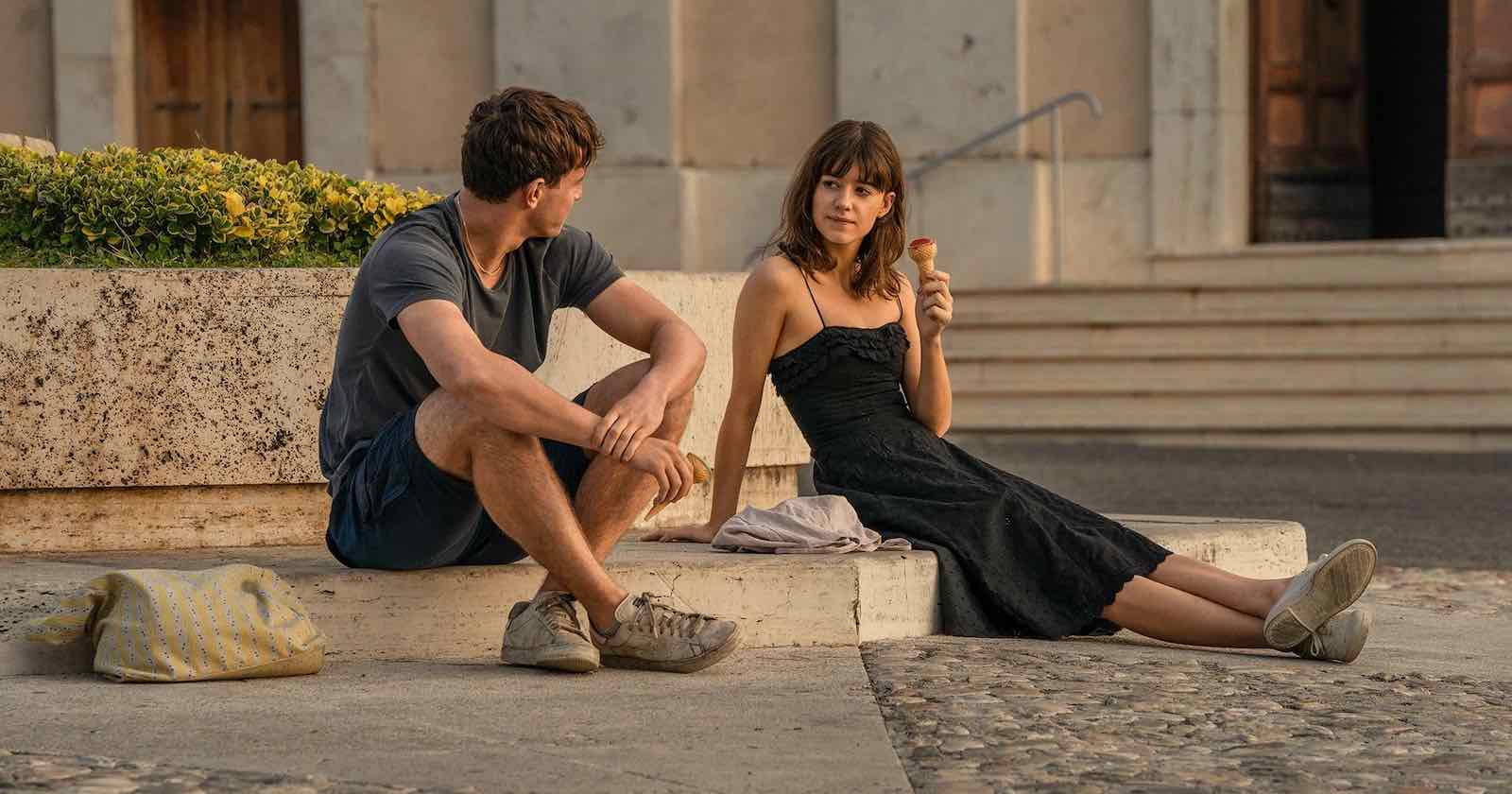 While the Normal People does not boast a whirlwind of drama like many other young adult shows, it brings to the table a much-needed perspective of romance. It lifts the pressure of fabricated perfection in a relationship, of intricately crafted quirks that TV and film have told us what make the relationship real but in the end are harder to maintain than the sappy fairy tales of yore.

If you want to see a love story that’s real — annoyingly, painfully real — then look for Normal People on Hulu.