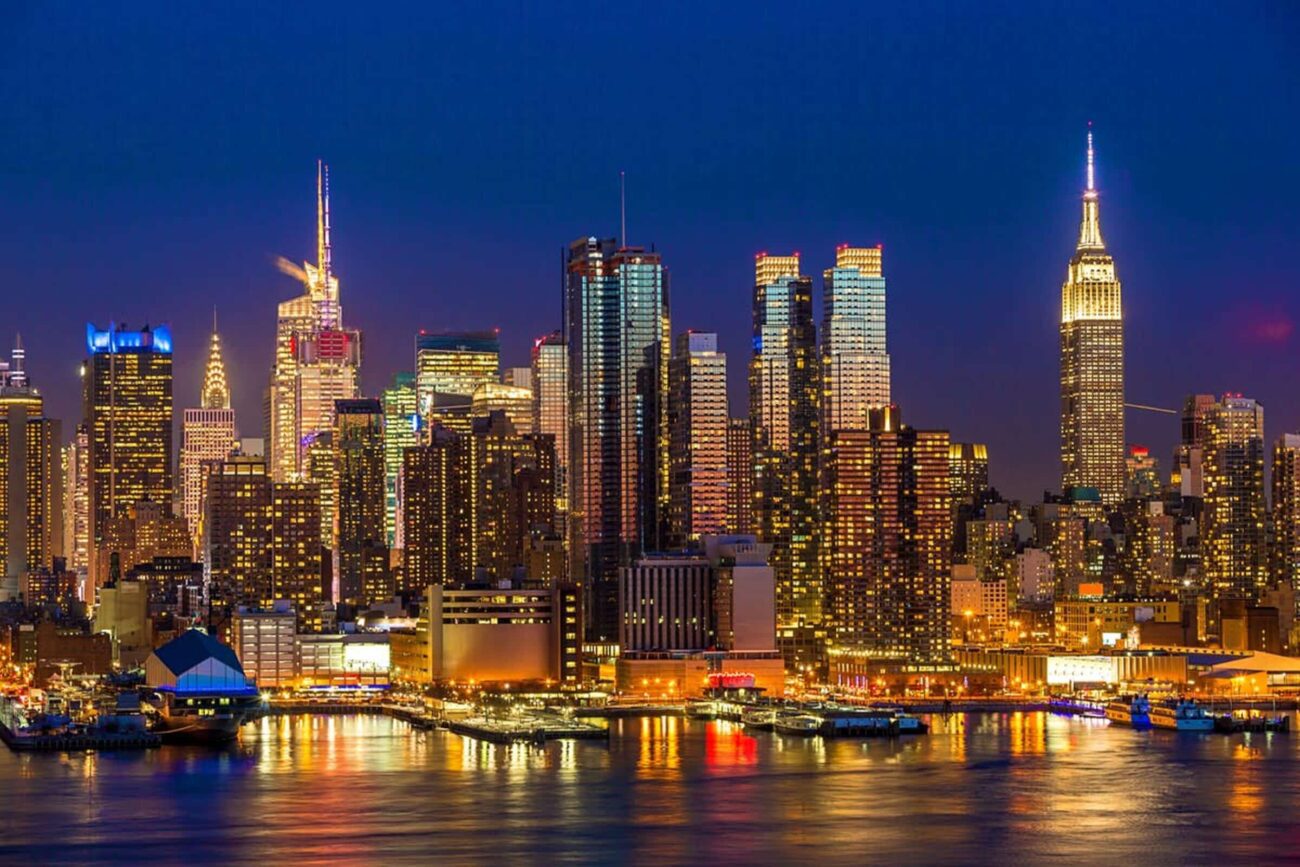 Just last year, when the pandemic was born, it was heavily suggested that everyone stay at home as much as possible, to only leave for such things as food and don’t forget the toilet paper! People even went as far as protesting the stay-at-home orders. It was interesting (even a little infuriating) to see how people loathed the idea of having to stay home for a little bit.

We won’t dive too much into the politics of 2020, but let’s talk about home. We’ve all seen the infamous Wizard of Oz scene when Dorothy repeated the mantra, “There’s no place like home.” Many of us can relate to that mantra. Home is often the source of comfort & familiarity, well cherished times. Home is often what gives birth to who we are as individuals. But of course, we’re all different.

Not everyone views home the same and there are even folks who don’t have them. Imagine what someone homeless must’ve felt when they heard folks complain about having to stay at home. Interestingly enough, New York City dining sheds are now havens for the homeless. This sounds great on the surface. After all, everyone needs somewhere to stay especially since we’re shifting back to the cold seasons. 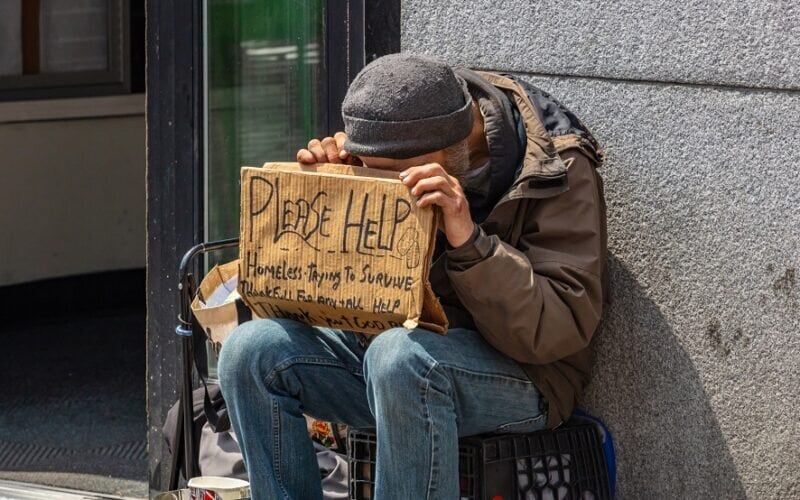 According to the Coalition for the Homeless, homelessness in the big apple has reached its highest levels since the Great Depression of the 1930s. In July of this year, there were 48,431 homeless people and that includes 14,923 children, sleeping every night in the New York City municipal shelter system. 18,653 single adults slept in shelters in June, 2021 were near record levels. 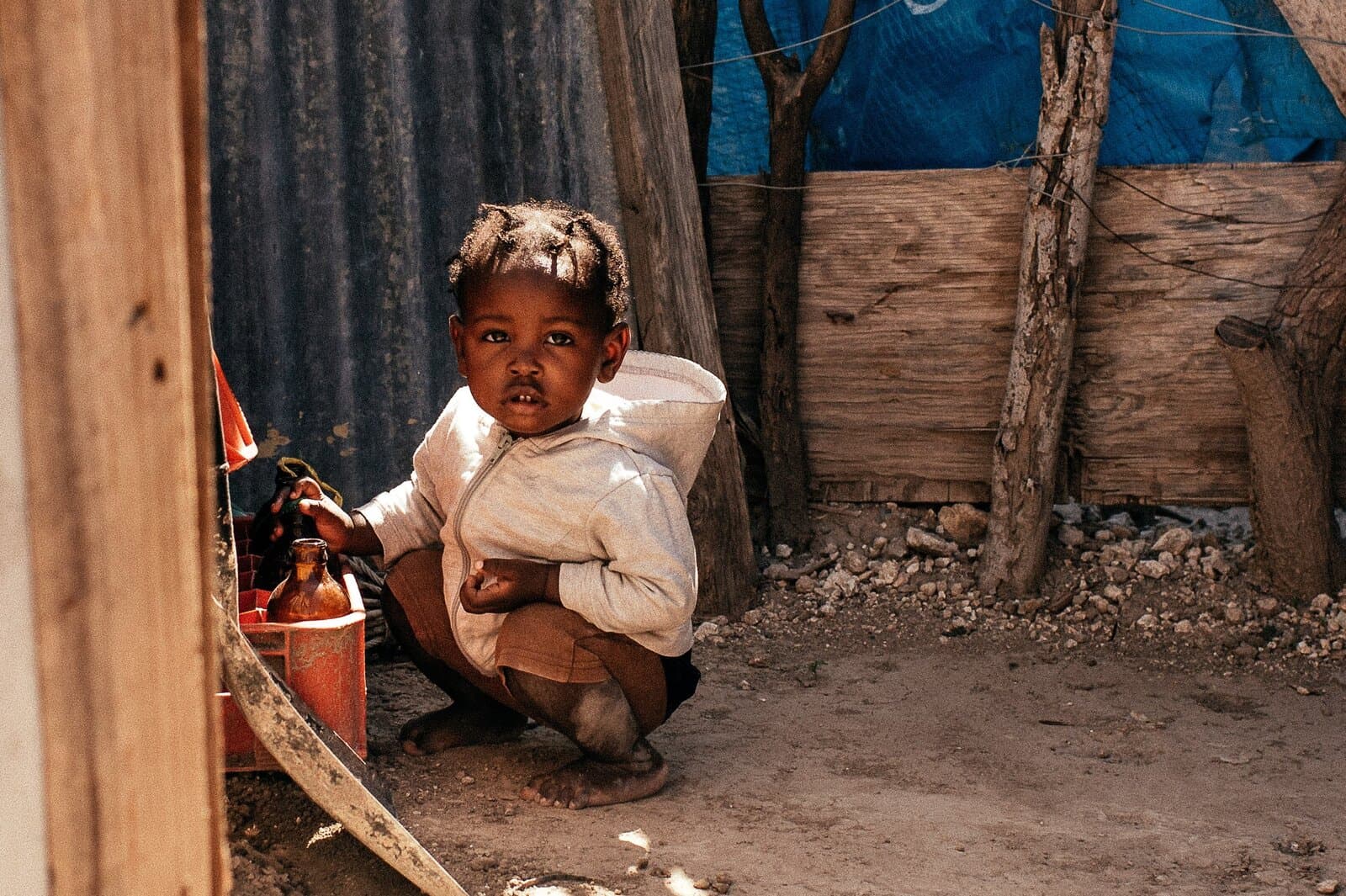 According to research, the main cause of homelessness in New York City, particularly among families, is the lack of affordable housing. Surveys of homeless families have shown the following major immediate, triggering cause of homelessness: eviction, job loss, doubled-up or severely overcrowded housing; domestic violence; and dangerous housing conditions.

Compared to the families, single homeless adults have much greater rates of serious mental illnesses, addiction disorders, and other health problems. Each night, there are thousands of unsheltered homeless people who sleep on the New York City streets, in the subway system, as well as other public areas. Unfortunately, there is no accurate measurement of the city’s unsheltered population.

Studies show that the vast majority of the unsheltered homeless population are folks living with mental and/or physical health disorders. Black/Hispanic New Yorkers are disproportionately affected by homelessness. 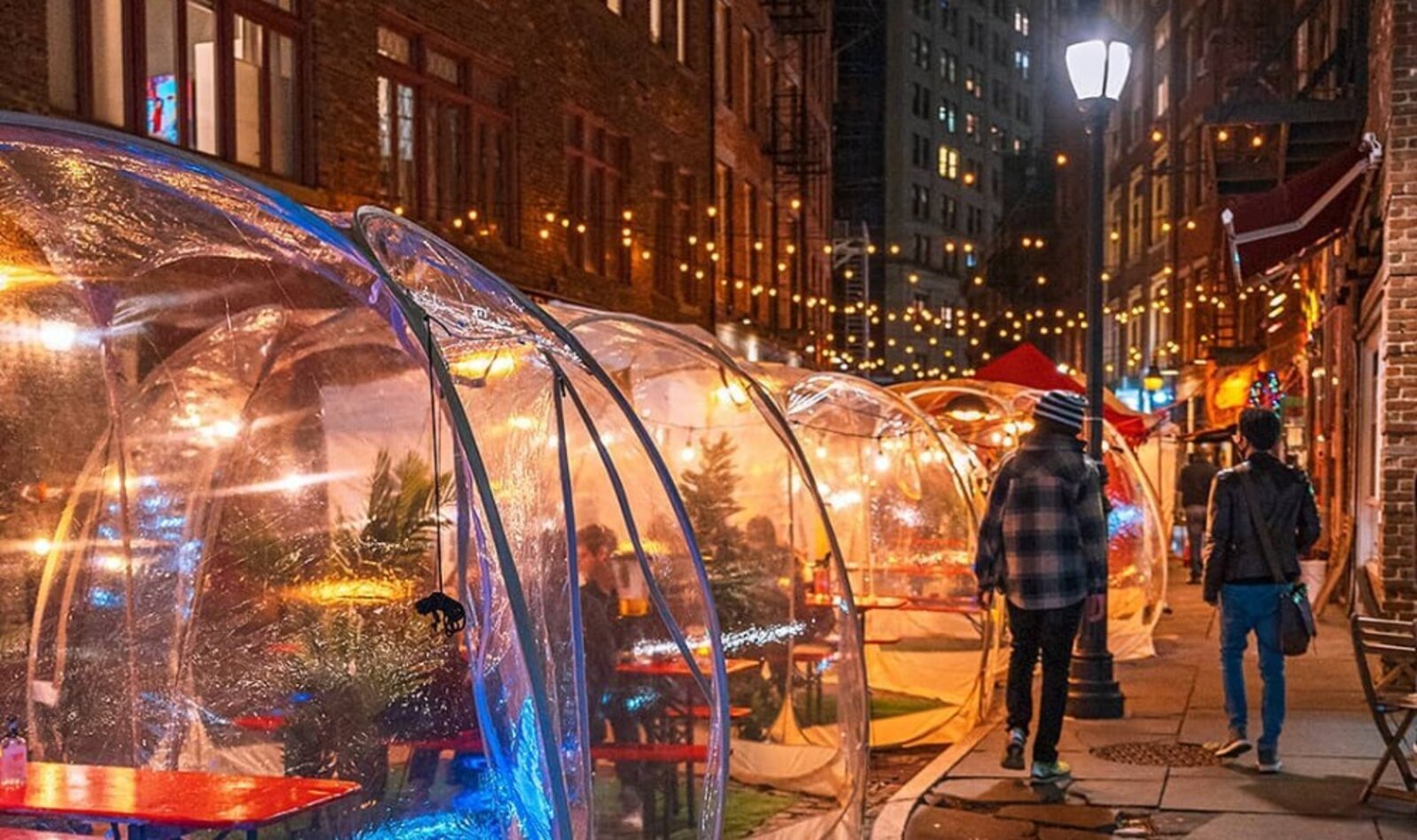 New York City’s outdoor dining structures were meant to pump back the life into the struggling restaurant industry during the ongoing COVID-19 pandemic. Even now, they’re standing abandoned after the eateries have shuttered or tried to focus on indoor dining. The “dining disasters” are becoming hovels for the homeless, giant garbage dumps, and traffic-blocking storage sheds.

One graffiti sheathed outdoor hut belonged to Bosie. It was a French restaurant serving afternoon tea. Their doors were padlocked since August, but it was removed late last month. Next door, the Le Souk used to boast belly dancers and a hookah lounge. It’s now an empty wooden structure. Another nearby setup was closed after a damaging fire. 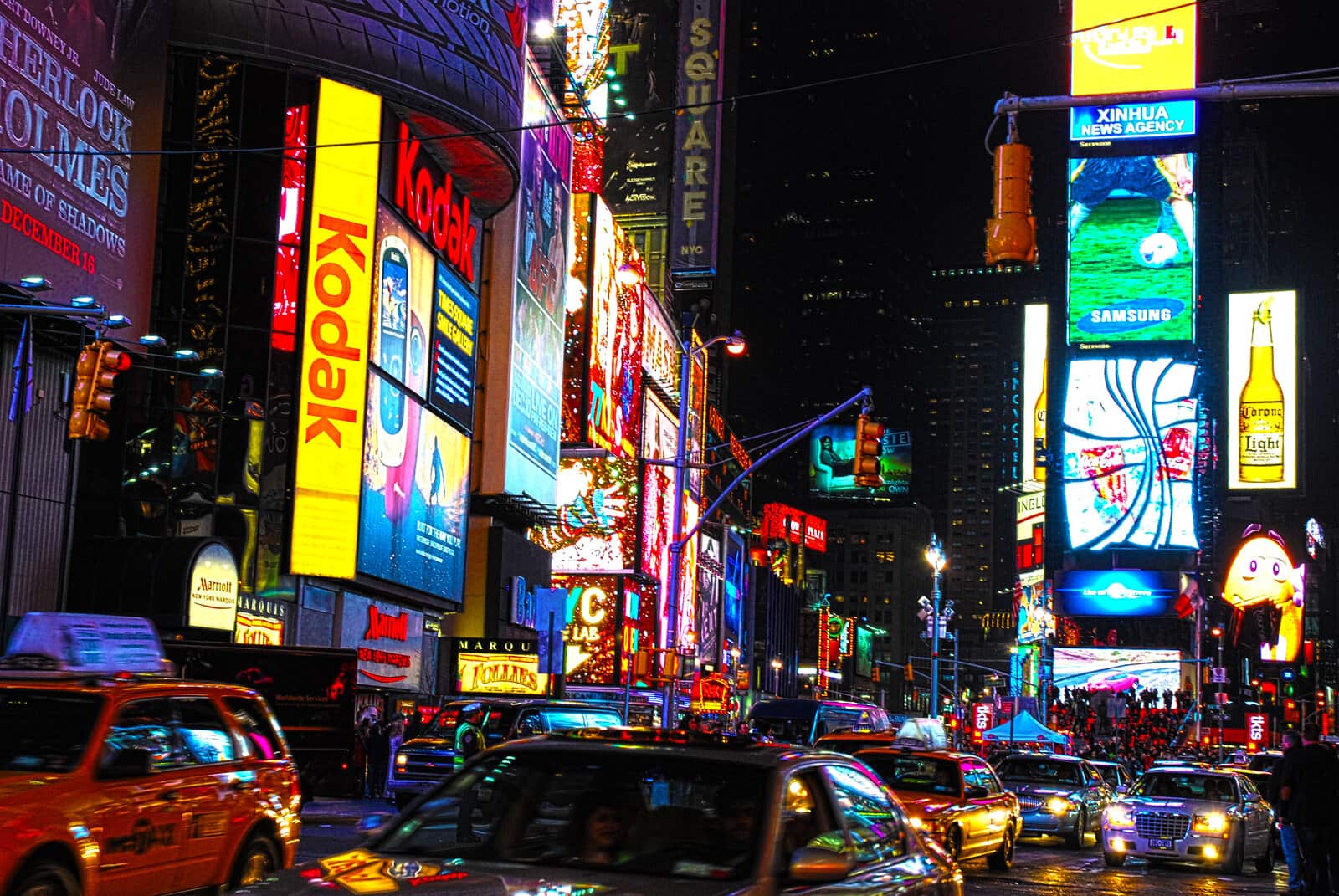 In a July complaint to the Department of Buildings, “These sheds are an eyesore 一 people are now depositing garbage in them. Why are they up months after restaurants have shut down?” The dining sheds have also been referred to as “breeding grounds” for rats and little hope is expressed for these areas.

Homeless people have been seen sleeping in the dining sheds, and residents have been complaining about the matter. Where is New York City going to go from here? Only time will tell.

What do you think of the supposed new New York City homeless shelters? Tell us your thoughts in the comments!