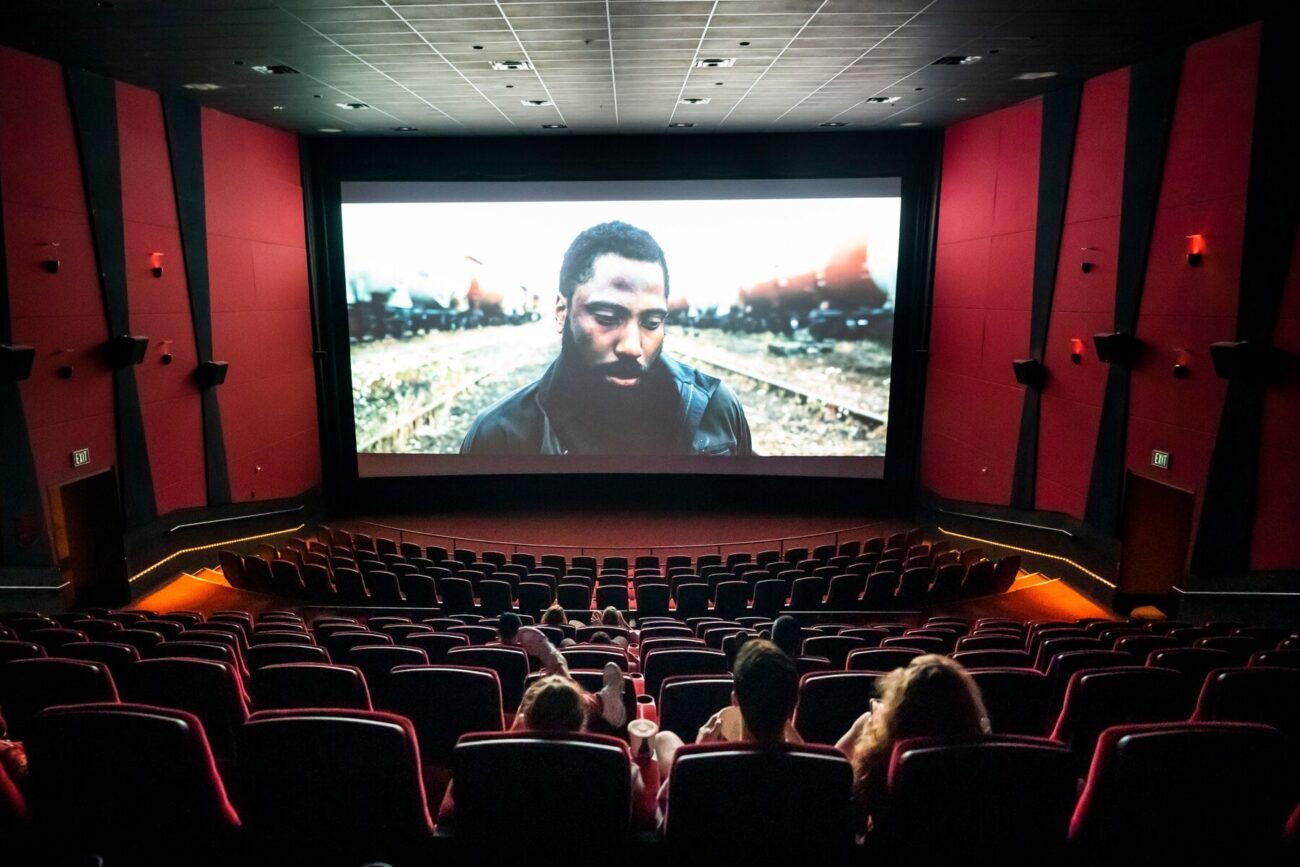 Are cinemas near you reopening? All the new movies in theatres

We’re officially coming up on the one-year anniversary since movie theaters were forced to shut their doors and stop their projection reels from turning. Many of us couldn’t have foreseen that the last movie we saw in a theater would be the last time we’d visit the cinemas in [email protected]#% near a year. However, with multiple vaccines being implemented and positive COVID-19 cases going down, is it true that movie theaters across the country may finally be reopening soon with new movies to show?

The last time movie theaters were actually open, we were left with some pretty lackluster options looking at you Sonic the Hedgehog, and robbed of some huge tentpole films that many of us film geeks had marked on our calendars. This included Top Gun: Maverick, Black Widow, A Quiet Place 2, Dune, and other big-name properties. To be fair, we did get The Invisible Man, though.

Today, however, many cinema owners are hopeful that the movie theaters will be opening very soon, as some theatres on the East Coast have slowly begun to reopen. But are movie theaters actually going to be reopening in every state? Let’s take a closer look at the situation, as well as what new movies you can check out this weekend if your theatre is open. 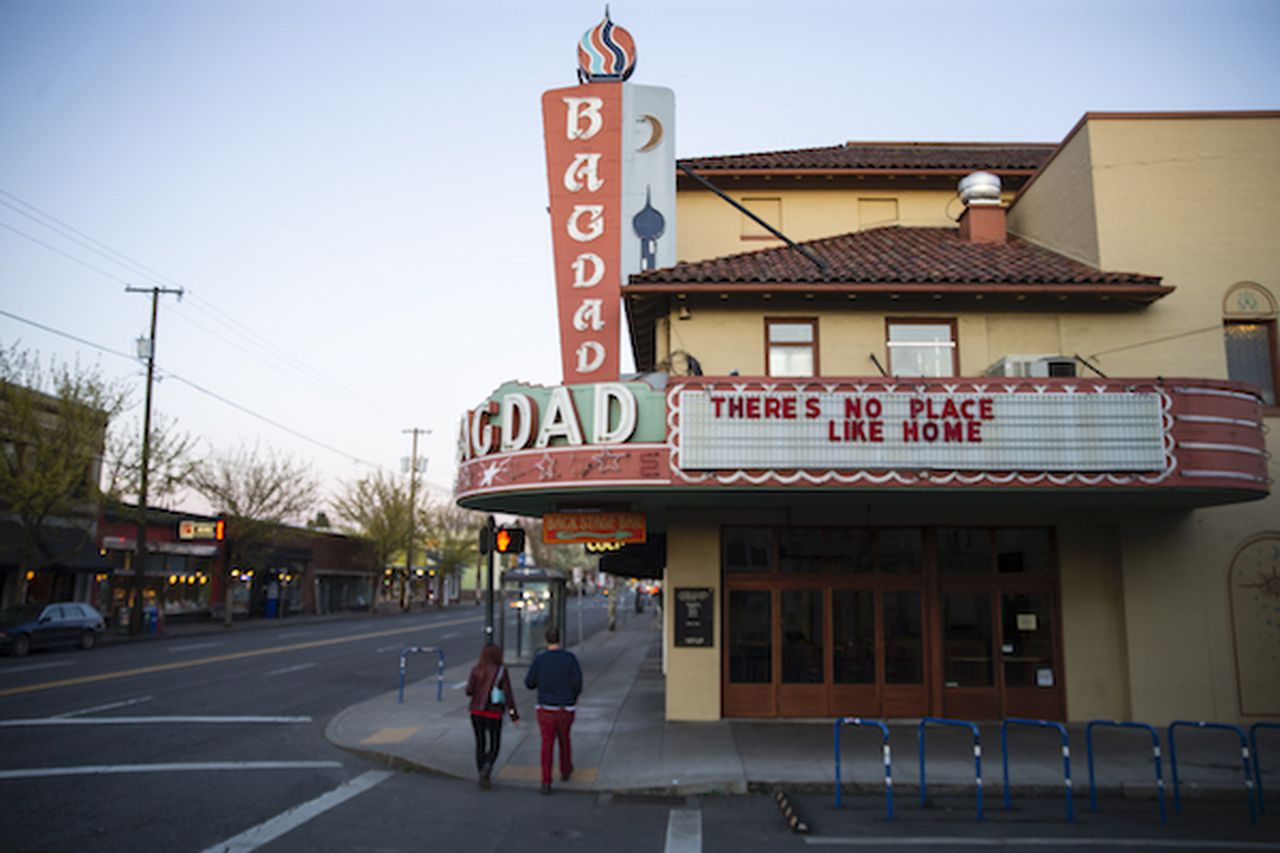 Why we miss the movie theatre experience?

Simply put, movie theaters are a symbolic chapel of entertainment, which has a rich history that spans from our parents days at the local drive-in to our own memories of hitting up the movies. Movie theaters are where we could leave all of our life’s troubles at the door and enter a new world that shines a light on our imagination.

Because of the movie theaters shutting down, we’ve mostly been left to stream some of our most anticipated movies which, we’re sorry, is just not the same. Movies are meant to be a shared experience, on a big screen with lots of people watching. That’s what made films like Rocky special. That’s what made moments like the portals scene in Avengers: Endgame special. Heck, we even missed laughing with a crowd for Borat 2.

Movies mean so much more when we watch them together, distracted not by the glare of an iPhone or the annoying sounds of teenage girls, but rather coming together as a film-loving community. 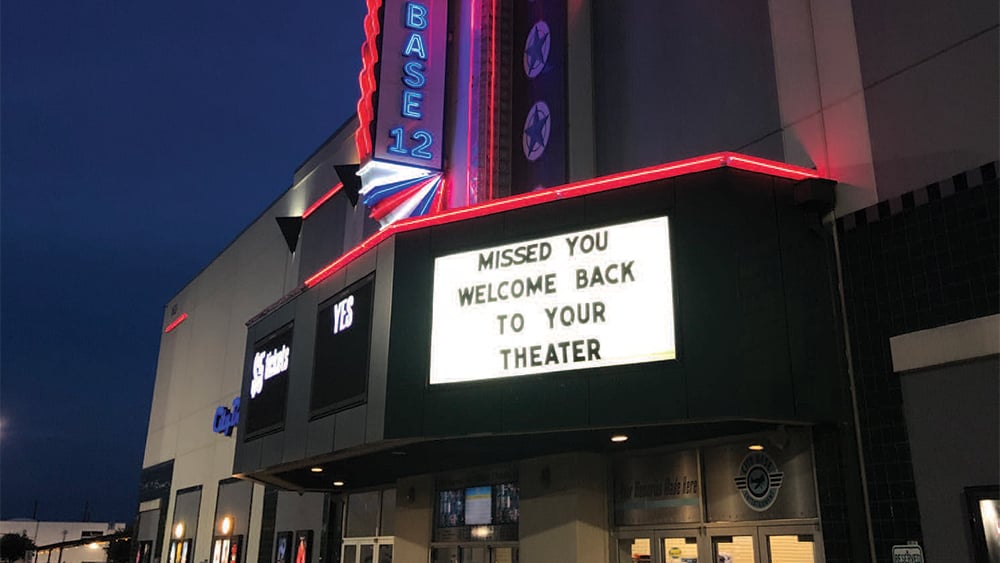 When movie theaters began closing down last Spring, many of us saw our favorite weekend tradition quietly slip away, as seeing an anticipated film in front of the big screen with a Coke Zero and some Reese’s Pieces was no longer an option.

While some states have risked the threat of leaving their movie theatres open during this past year, a large majority of the country’s cinemas opted to shut their doors, frightened at the possibility of hosting continuous strings of “super spreader events”. Think about it, it is a closed space where a large group of people gather for hours at a time. Even in a limited capacity, it’s still a dangerous place to be in the COVID-19 era.

However, with New York reopening some of their theatres, albeit to a limited crowd, the hope continues to grow that many highly anticipated films will get to keep their release dates. As well, with the amazing news of the Johnson & Johnson vaccine coming out earlier today, numbers should continue to dive as it pertains to the spread of the virus. However, for now, we will just have to live with these current new movies. 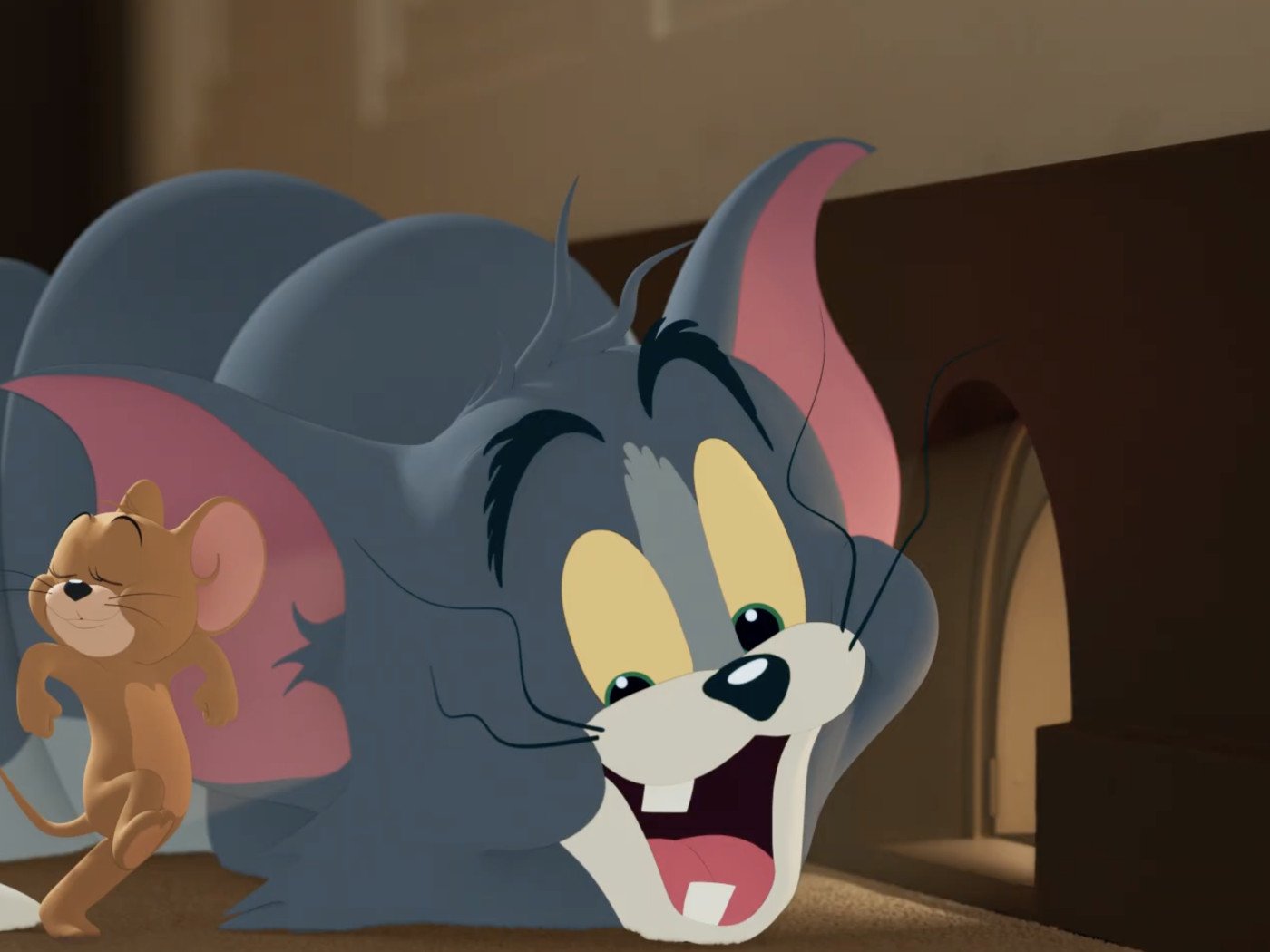 Theatres will see the return of family films this Friday with Tom & Jerry, which will also be premiering on the HBO Max streaming service. The film, which mixes live-action with Tom & Jerry’s traditional animation, stars Chloe Grace Moretz, Michael Pena, and Ken Jeong.

The Father, starring Academy Award winner Sir Anthony Hopkins is set to open cinemas this Friday, too, which tells the story of an ailing man and the relationship he shares with his daughter, played by Academy Award actress Oliva Coleman.

While we’ll have to wait a bit longer for Spider-Man: No Way Home, we can still check out Tom Holland’s Cherry, an Apple original that will take theatres this weekend.