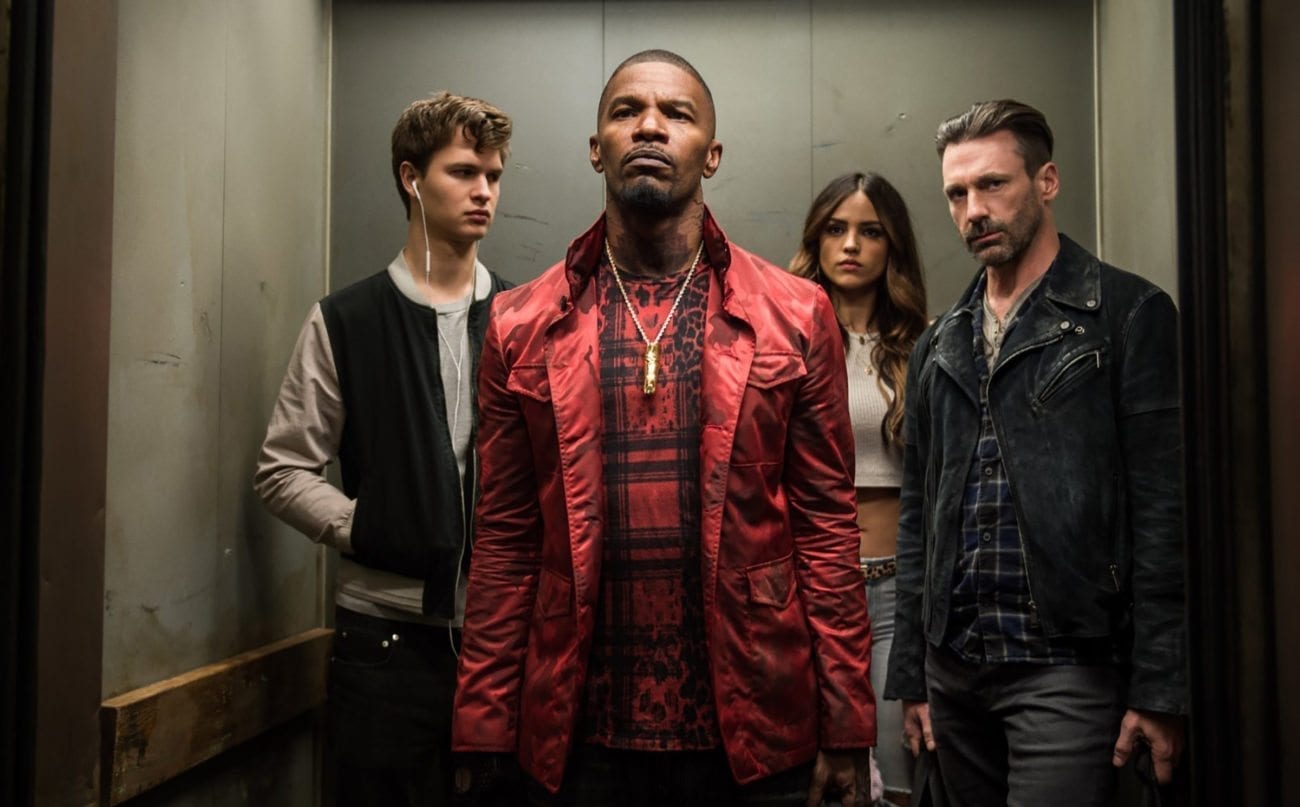 New ‘Baby Driver’ trailer speeds out ahead of release

The film is the first feature from Wright since The World’s End, finale to the Three Flavours Cornetto trilogy starring Simon Pegg and Nick Frost. The comedic duo, known for their roles in Shaun of the Dead and Hot Fuzz, recently launched their own production label for film and television.

Baby Driver follows a young getaway driver as he relies on the beat of his personal soundtrack to stay the best in the game. When he meets the girl of his dreams, he sees a chance to ditch the criminal life and make a clean getaway. But after being coerced into working for the boss of a crime syndicate, he is forced to face the music when a doomed heist threatens his life, love, and freedom.

The flick stars Ansel Elgort (Carrie, The Fault in Our Stars) in the lead, alongside Kevin Spacey (House of Cards, American Beauty), Lily James (Wrath of the Titans, Cinderella), Jon Bernthal (The Wolf of Wall Street, The Walking Dead), Eiza González (From Dusk Till Dawn: The Series, Jem and the Holograms), Jon Hamm (Mad Men, A Young Doctor’s Notebook), and Jamie Foxx (Django Unchained, Ray).

Baby Driver premiered at the South by Southwest Film Festival back in March. Having screened to rave reviews from critics, the first trailer debuted shortly afterwards, taking the internet by storm.

Baby Driver was originally pegged for release this August, but Sony later announced it was to be moved forward to June 28 in the United States and United Kingdom. See the trailer here.