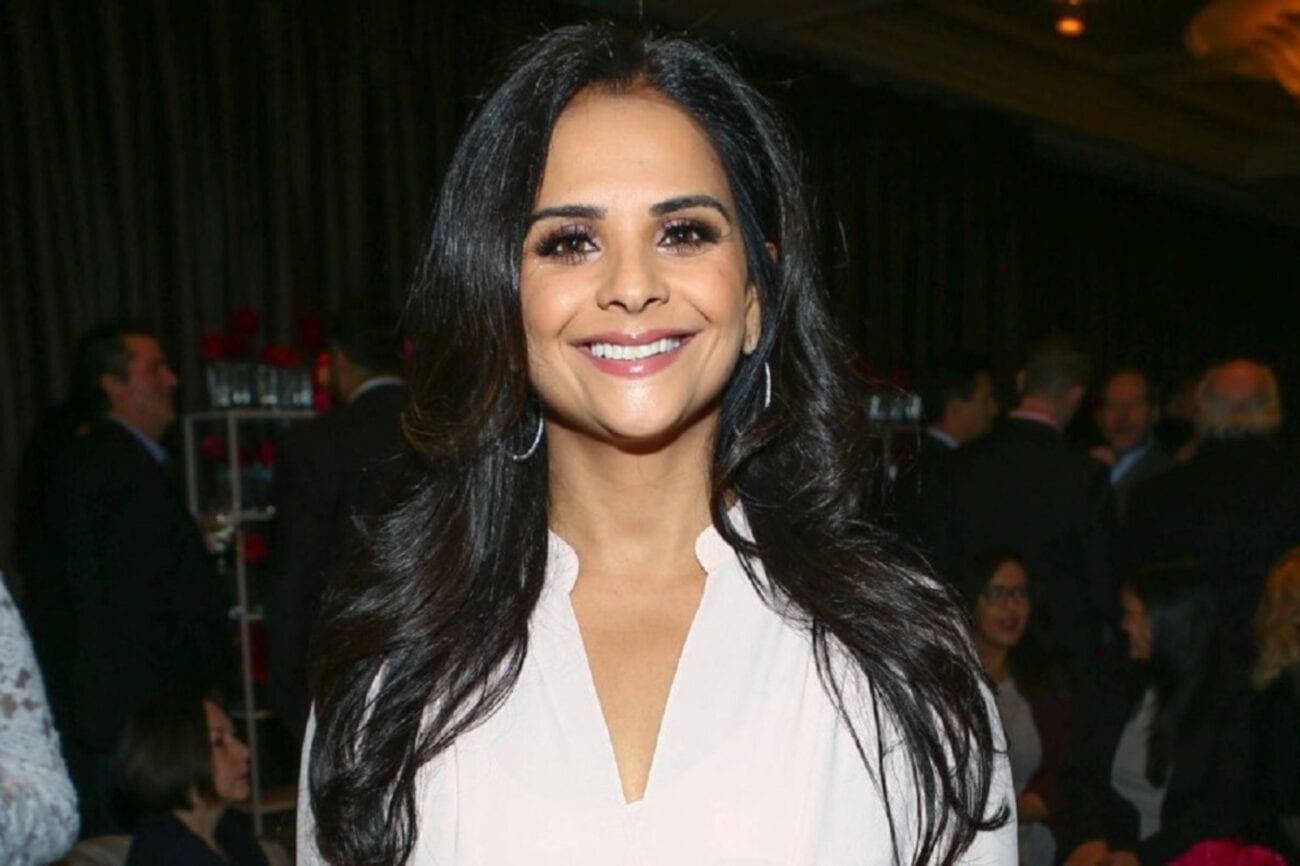 Could the c-suite shakeup at Netflix spell trouble for their original series?

Netflix has made some notable changes to their staff. The streaming titan announced that their original content head Cindy Holland will be replaced by relative newcomer Bela Bajaria in an effort to increase exposure outside of the United States. The change has led some to question whether Netflix’s original programs will suffer as a result, but Bajaria’s track record as a creative force suggests otherwise.

Deadline explained that Netflix previously split its streaming content between Holland, who oversaw English-language programming as VP Original Content, and Bajaria, who oversaw non-English programming as VP Local Language Originals. The company chose to combine the two areas under one umbrella and give Bajaria the new title of VP Global TV. 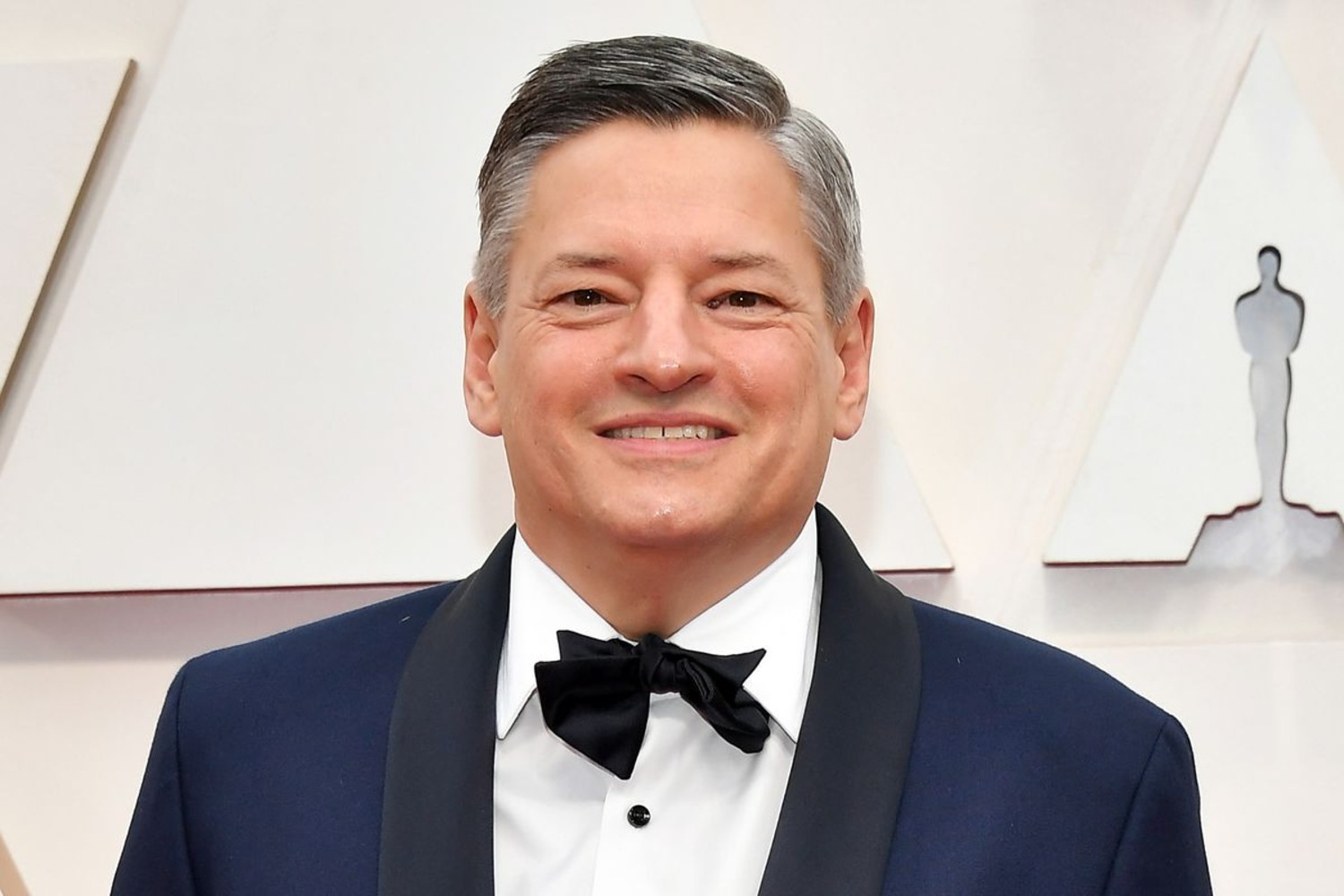 Netflix co-CEO Ted Sarandos issued a statement explaining the personnel change. “Since becoming co-CEO, I’ve wanted to simplify the way our content teams operate – with one global film team led by Scott Stuber and one for TV, which will now be led by Bela Bajaria,” he wrote. “Since joining Netflix in 2016, Bela has demonstrated her versatility and creativity.”

“[Bela has built] out our unscripted team and helped to take our local language slate, which is increasingly important for our members, to the next level,” the co-CEO stated. “I can’t wait to see what Bela and the TV team achieve in the years to come. These kinds of changes are never easy, and I am enormously grateful to Cindy Holland for everything she has done over the last eighteen years at Netflix.”

Holland’s tenure with Netflix dates back to 2002. She spearheaded countless Netflix originals, including the seminal hits Stranger Things, The Crown, and Orange is the New Black. Sarandos cited Holland as a “champion of creators” and a “driving force” during Netflix’s first decade of original content. “She’s been a fabulous colleague,” he added. “We wish her all the best for the future.” 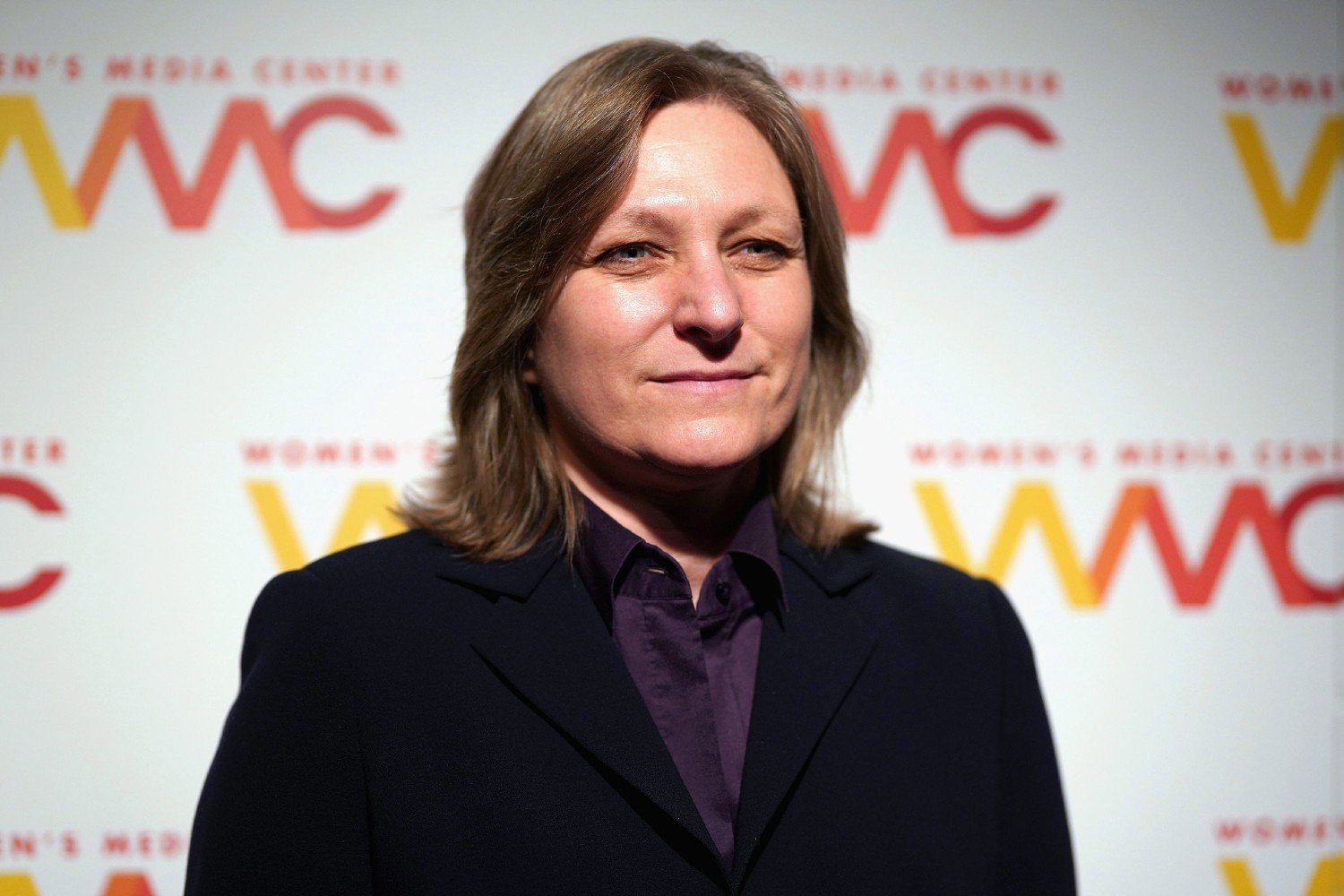 Holland’s track record may be tough to match, but Bajaria has managed to forge her own unique path. According to Deadline, Bajaria was initially tasked with bolstering Netflix’s unscripted programming, and she instantly scored a hit with the Queer Eye reboot. She also introduced a new method of collaborating with TV networks, which included securing international distribution rights for shows that aired on cable.

The method proved beneficial for all parties involved. Bajaria’s network deals have transformed shows like Good Girls and You into global hits on streaming. Some of Bajaria’s other projects include the critically-acclaimed comedies The Unbreakable Kimmy Schmidt and Master of None, as well as the South African thriller Queen Sono. 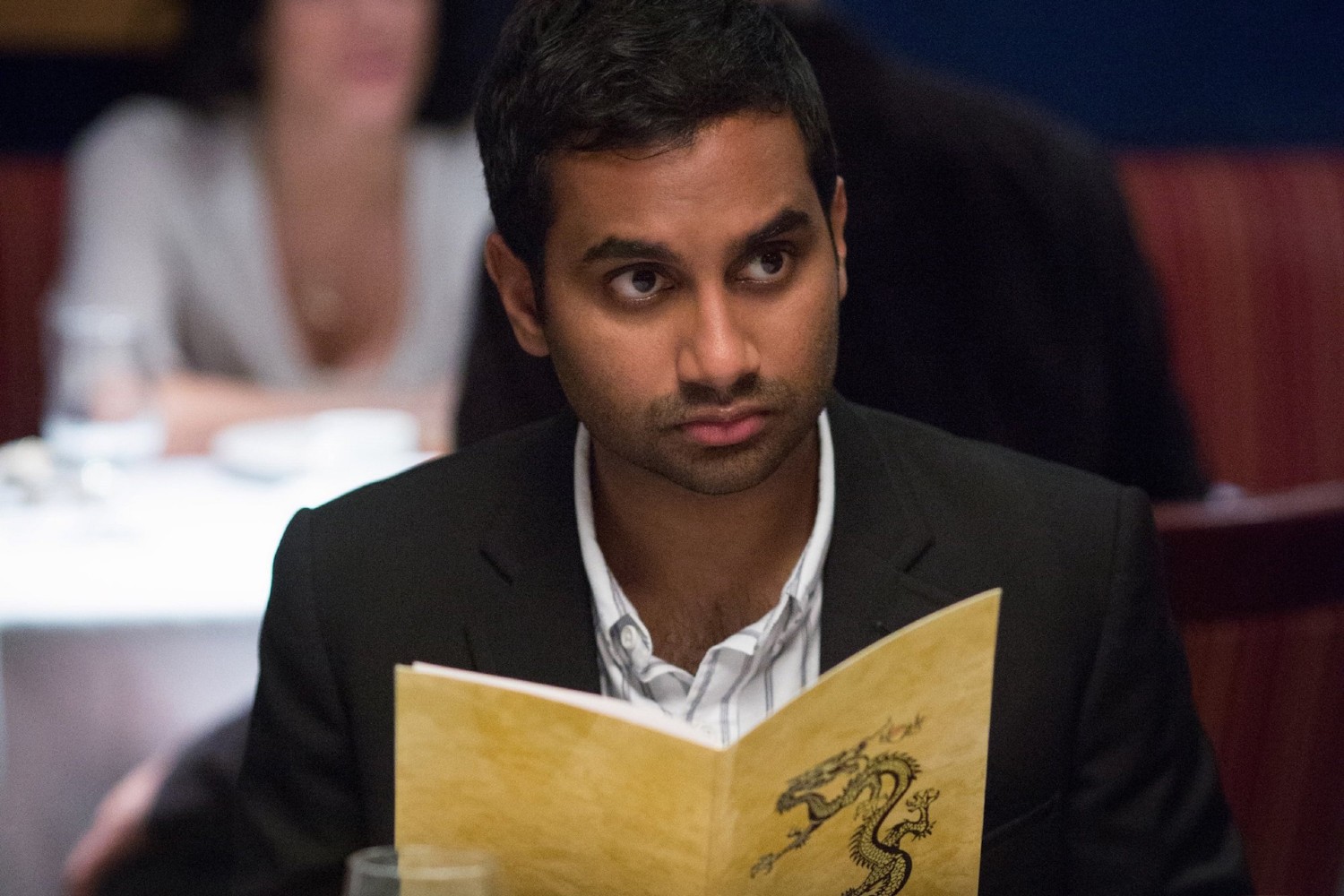 Bajaria, who was crowned Miss India USA in 1991, has been forthright about her desire to push racially diverse stories on Netflix. “I would read a script sometimes and imagine lots of different-looking people in that script or in that family setting, and then see [a cast of] primarily white actors,” she recently told Variety.

“When I read a script, I imagine a brown girl as the hero of the story. Everybody [has] their own descriptive bias or their own frame of reference when they read something, so I think all of this comes into play taking on a job of doing local-language originals,” Bajaria added. “I’m really being an advocate and really wanting people’s authentic stories told.”

The decision to fire Holland and promote Bajaria comes on the heels of other diverse changes at Netflix. Bozoma Saint John was recently hired as the new chief marketing officer, making her the first Black woman to join the company’s top executives. Saint John will report directly to the co-CEO and determine how to best promote Bajaria’s upcoming shows.