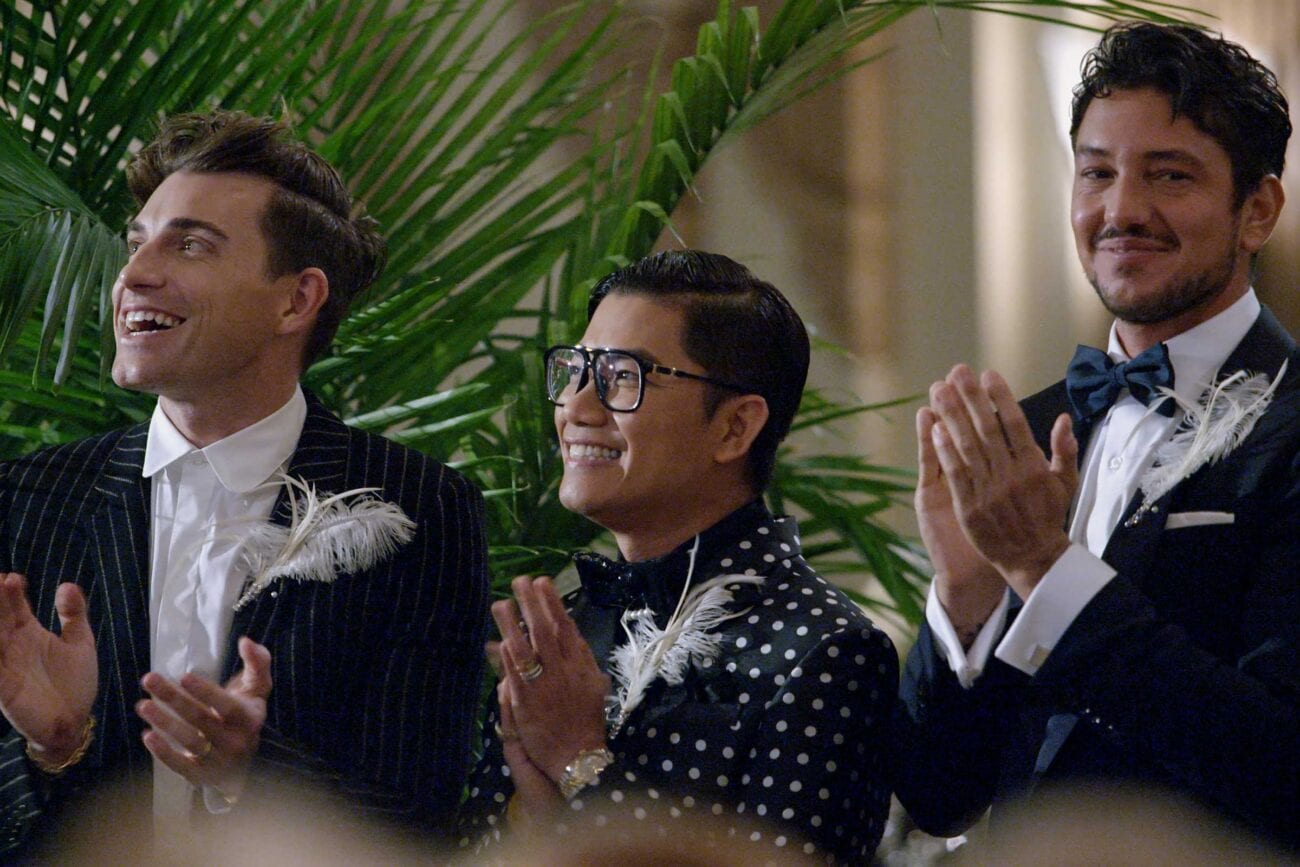 Do you love Queer Eye? Do you love the idea of love? Are you obsessed with shows like Say Yes to the Dress? Well, Netflix has a new show for you to binge if you said “yes” to any of those questions. Say I Do is a new Netflix show which was made by the same creators who gave us Queer Eye.

Say I Do features three men, who are part of the LGBTQ community, who help couples make a beautiful dream wedding happen within a week. The three professionals on this show are at the top of their game. 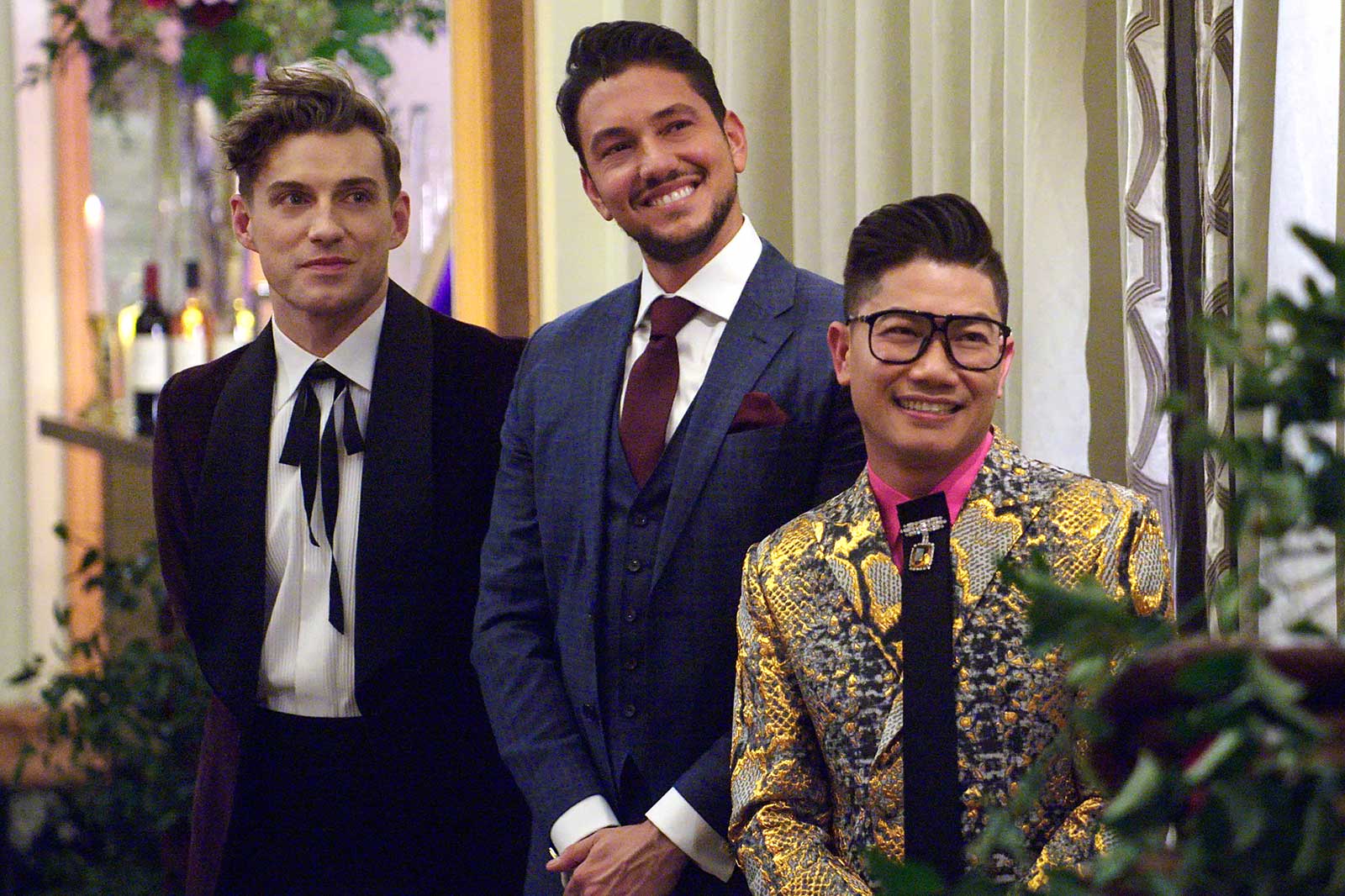 Thai Nguyen is a fashion designer who creates looks for Hollywood stars to wear on red carpets, and he is prepared to make the brides look even more beautiful than they already are. Jeremiah Brent is an interior designer who owns firms in New York & Los Angeles, and he will make any venue look like a set on a high budget romance film. And last, but definitely not least, Gabriele Bertaccini is a talented chef who will make sure your guests are wowed at the dining table.

The trailer shows clips of various couples in every stage of the show – from proposal, to planning, to quick glimpses into some of the final products. Somehow, we were already getting a little teary-eyed just watching the less-than-two-minute trailer. 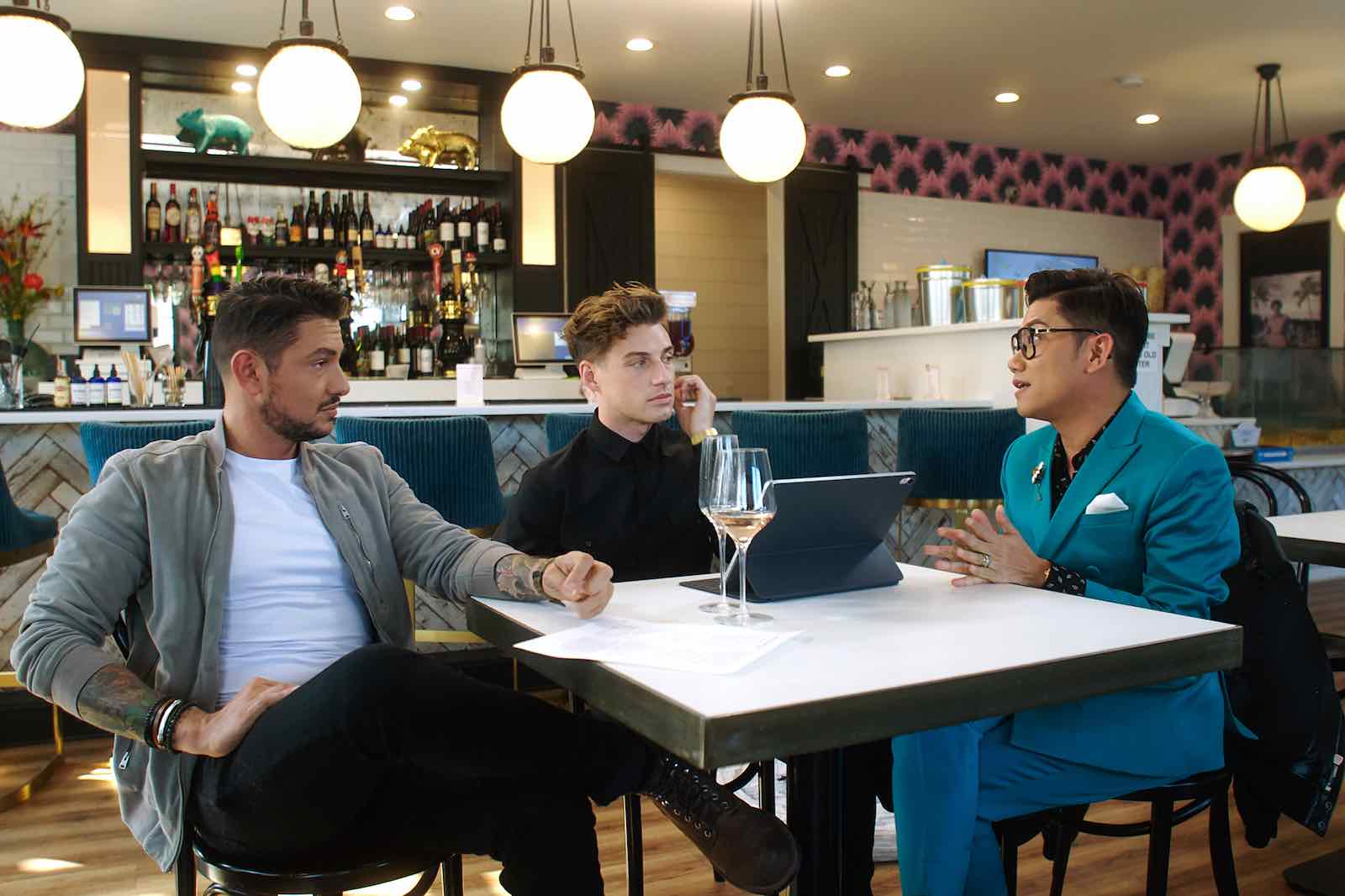 Whether you’re looking for ideas for your future wedding or just enjoy heartwarming stories, then Say I Do needs to be on your must-watch list. The show is said to pick couples who have always meant to get married, but for one reason or another have never been able to do so.

Say I Do isn’t out yet, but will be released on Netflix July first. We’re guessing this first season will have eight episodes, since a synopsis refers to there being eight couples. So grab your tissue box and maybe your wedding idea notebook, because this show is sure to have both inspiration and tears flowing.