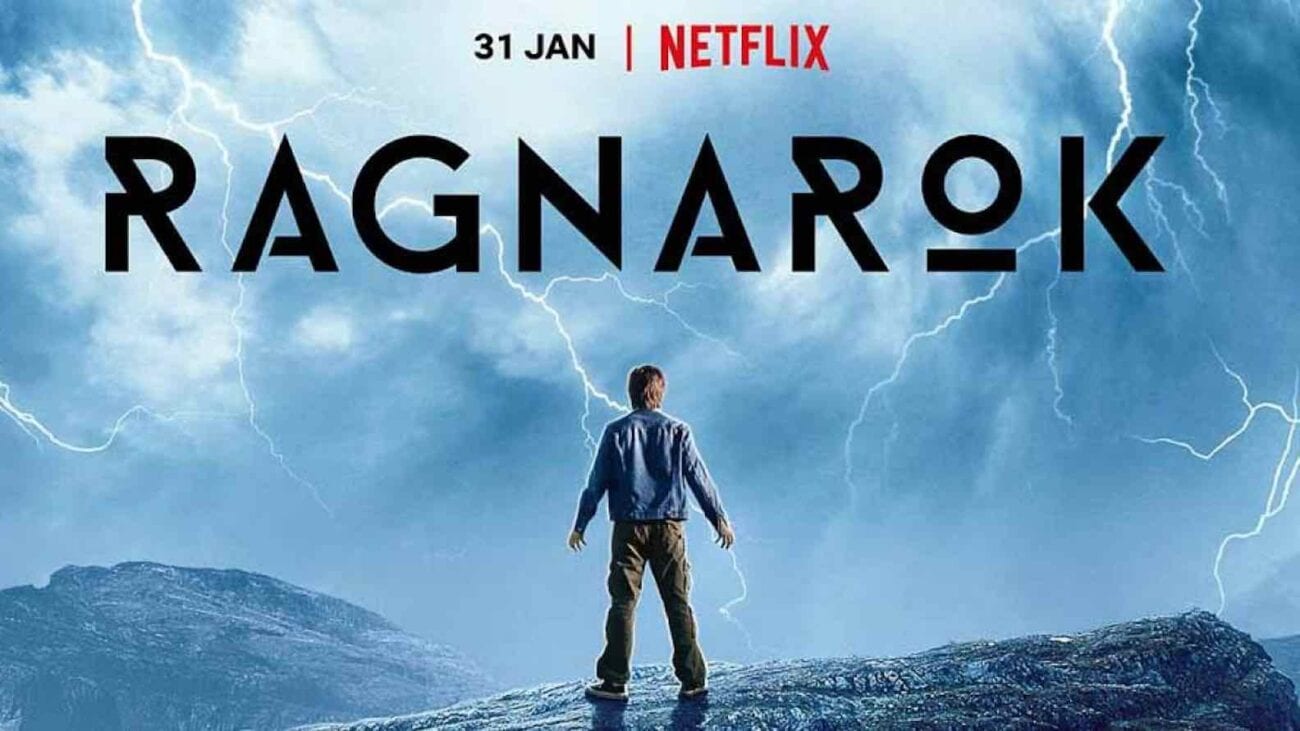 Here’s why ‘Ragnarok’ on Netflix is a must-watch

Myths & legends of old have come back in a big way over the last decade in the form of superheroes. The MCU & DCU have taken from the stories about god, goddess, monsters, and giants to craft new myths for a modern age. In Netflix’s new series, Ragnarok, we see the stories from Norse legends come to life once again.

Ragnarok is a drama series set in Norway that tells the story of a town in the grip of climate change that is worsened by the steady pollution from the town’s factories. When two teenage boys, Magne, and his brother, Laurits, come to live in the town, Magne discovers he is the embodiment of Thor and is called to fight the evil that threatens the town’s inhabitants. Here is why you shouldn’t miss watching Ragnarok on Netflix. 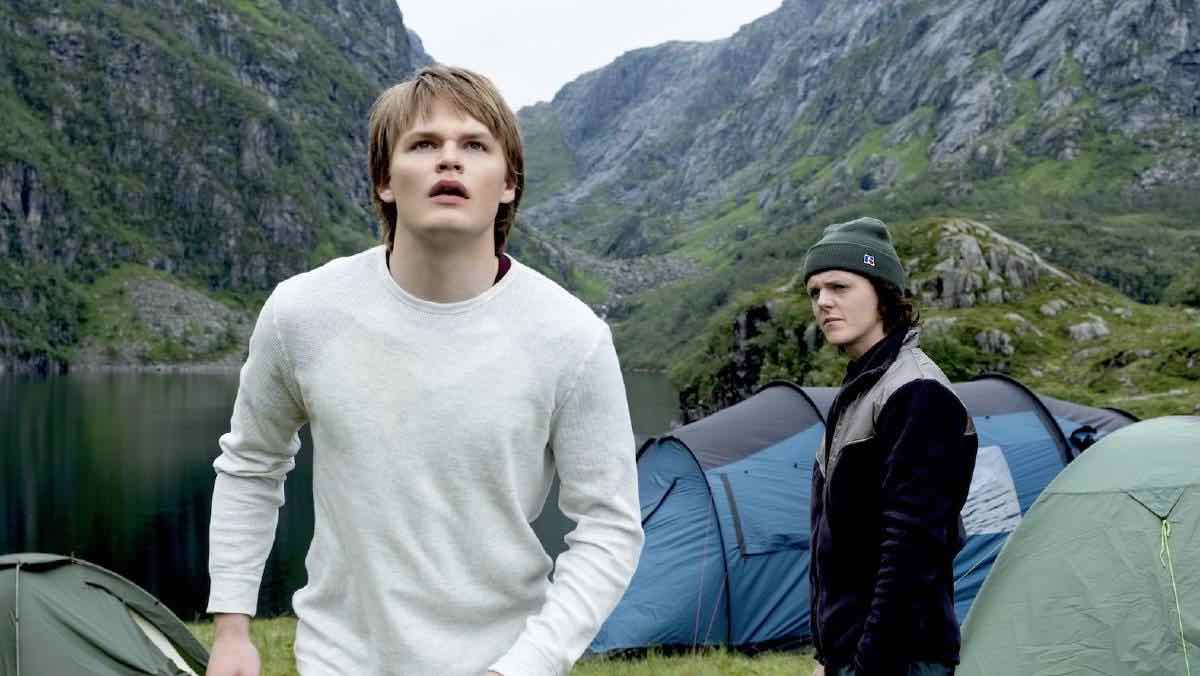 In the fictional town of Edda, Magne (David Stakston) & Laurits (Jonas Strand Gravli) return to the place where they were born. The two boys attend the local high school where Magne finds a friend in Isolde (Ylva Bjørkaas Thedin), a young girl intent on fighting pollution. Tragedy strikes when Isolde dies in a mysterious accident.

Magne discovers that Isolde’s death is linked to the Jutul family who own all the town’s factories and rank as the fifth-richest family in Norway. The Jutul family also have a secret: they’re actually frost giants & giantesses known as jötunn, living disguised as humans and profiting off the slow destruction of the planet.

As Magne dives deeper into the Jutul’s conspiracy, his powers are awakened and he learns he has the ability to conjure lightning, throw a hammer almost a mile-away, bend metal with his bare hands, and run like the wind. Magne must try to overcome the powerful Jutuls before they destroy him, the town, and the world. 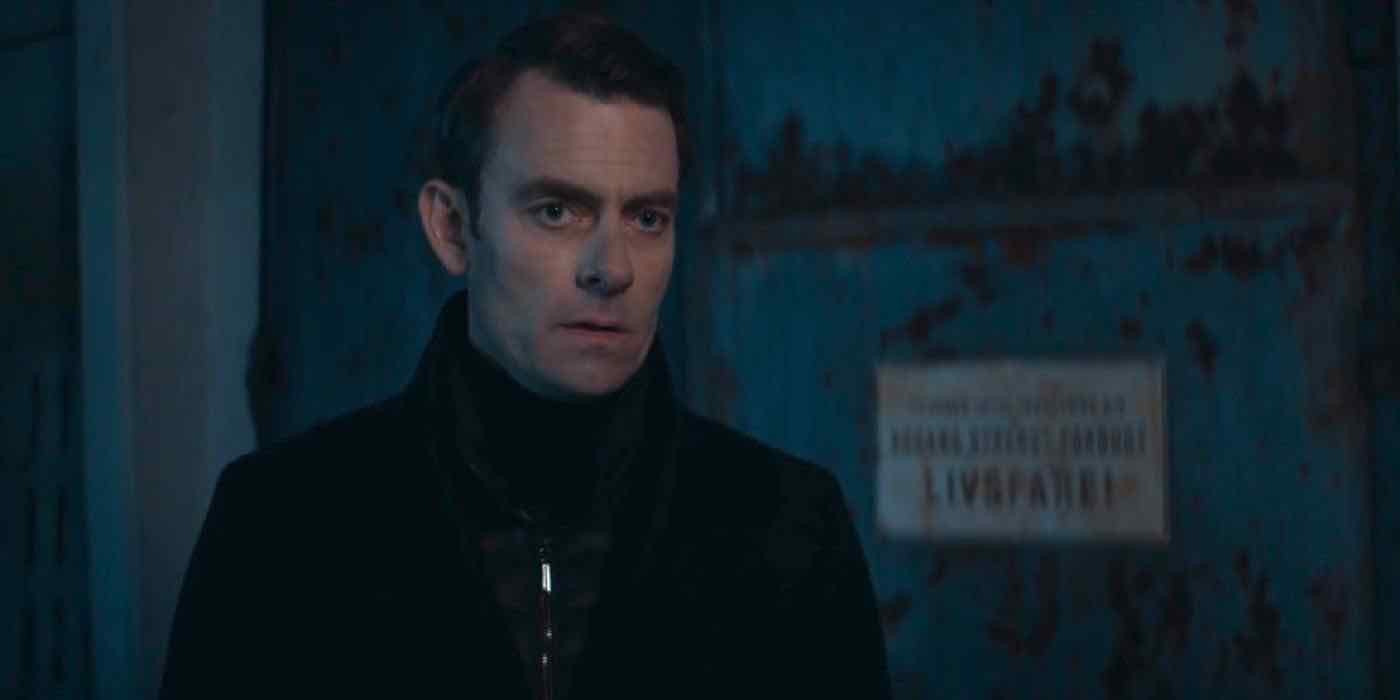 Ragnarok’s main theme is bringing attention to climate disaster which the show lines up with the Norse apocalyptic legend known as Ragnarok, where the giants killed the gods and submerged the earth in the rising sea.

Ragnarok pits Vidar Jutul (Gísli Örn Garðarsson), the head of the Jutul family, against Magne, an adult against a teenager to represent the younger generation fighting against the greed & selfishness of the generations before them. The Jutul family, a family so ancient even the children are centuries old, no longer use violence to thwart their foe, preferring now to use corporate power. 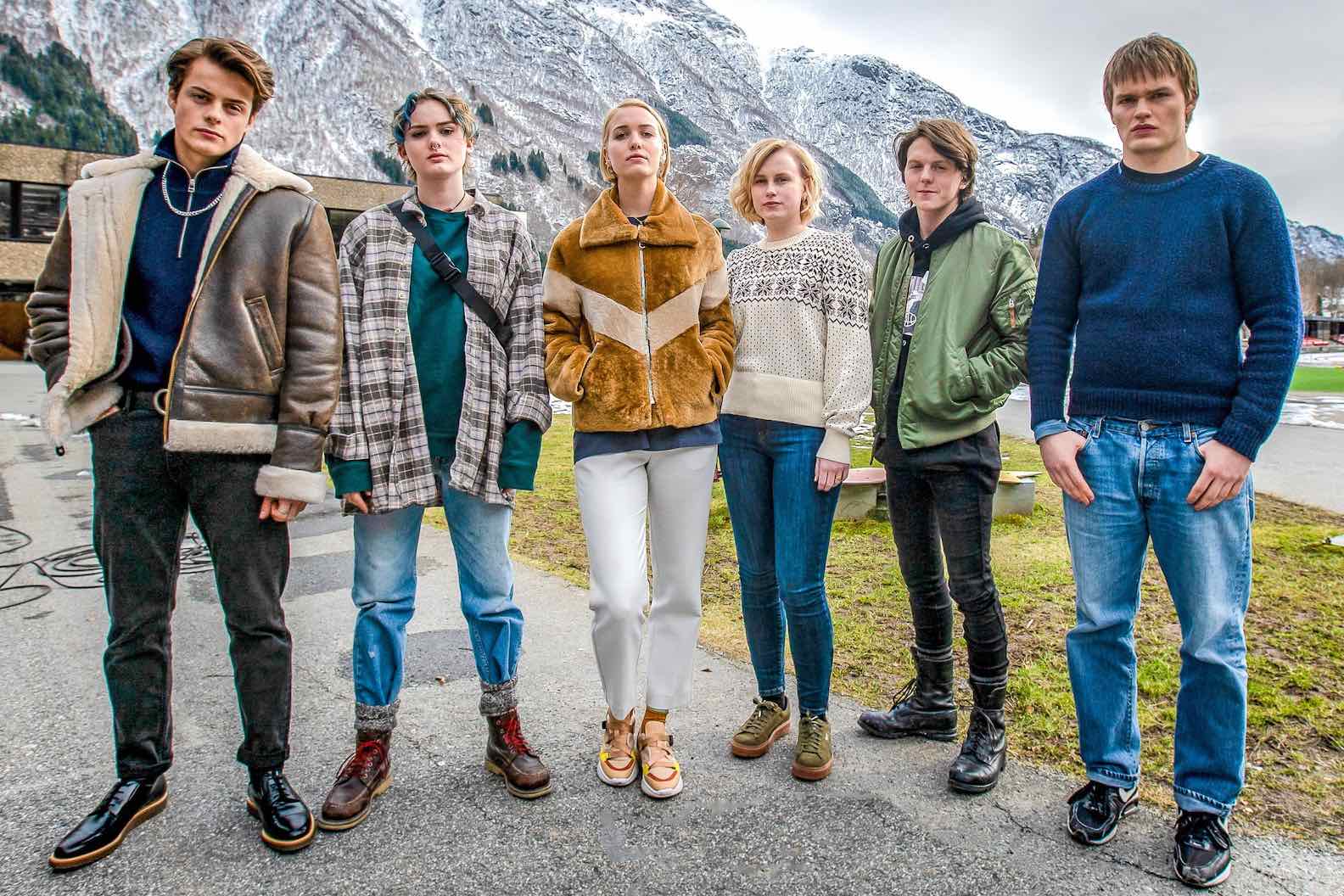 Ragnarok is also your typical teen drama, though a little on the darker side like Chilling Adventures of Sabrina or Cloak and Dagger. We get to know Magne, not as the confident, swaggering Thor we’ve seen portrayed by Chris Hemsworth in the MCU, but as a shy, awkward teenage boy who struggles with dyslexia.

We also see Magne struggle with heartbreak as the girl he likes, Gry (Emma Bones), falls instead for his rival and the son of Vidar Jutul, Fjor (Herman Tømmeraas). Magne’s brother, Laurits, teases us with some pranks & snarky humor that make it obvious he’s meant to be the embodiment of Loki. Though Laurits never comes into any powers of his own, we’re hoping future episodes might see him as the trickster god. 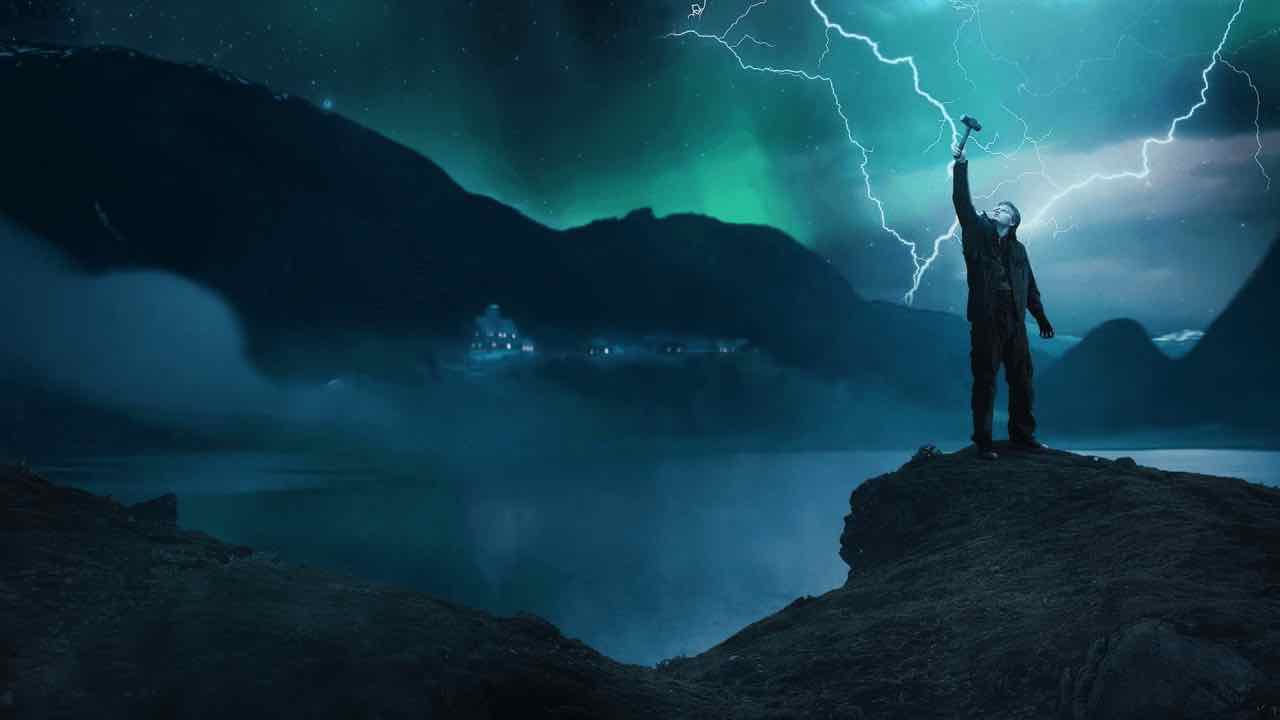 Ragnarok fumbles here & there its storyline with some clumsy tropes and indulgence in teen angst. Nevertheless, Ragnarok hits some marks, particularly as it explores climate change, an issue extremely relevant to our life today. Ragnarok also tells its message to the generation who will be directly affected by the results of future climate actions.

The novel approach to the Norse legends also makes Ragnarok worth a watch and since the first season only boasts six episodes, it’s an easy one to binge. And if you happened to enjoy the mythic story, Ragnarok has just been approved for a second season on Netflix.