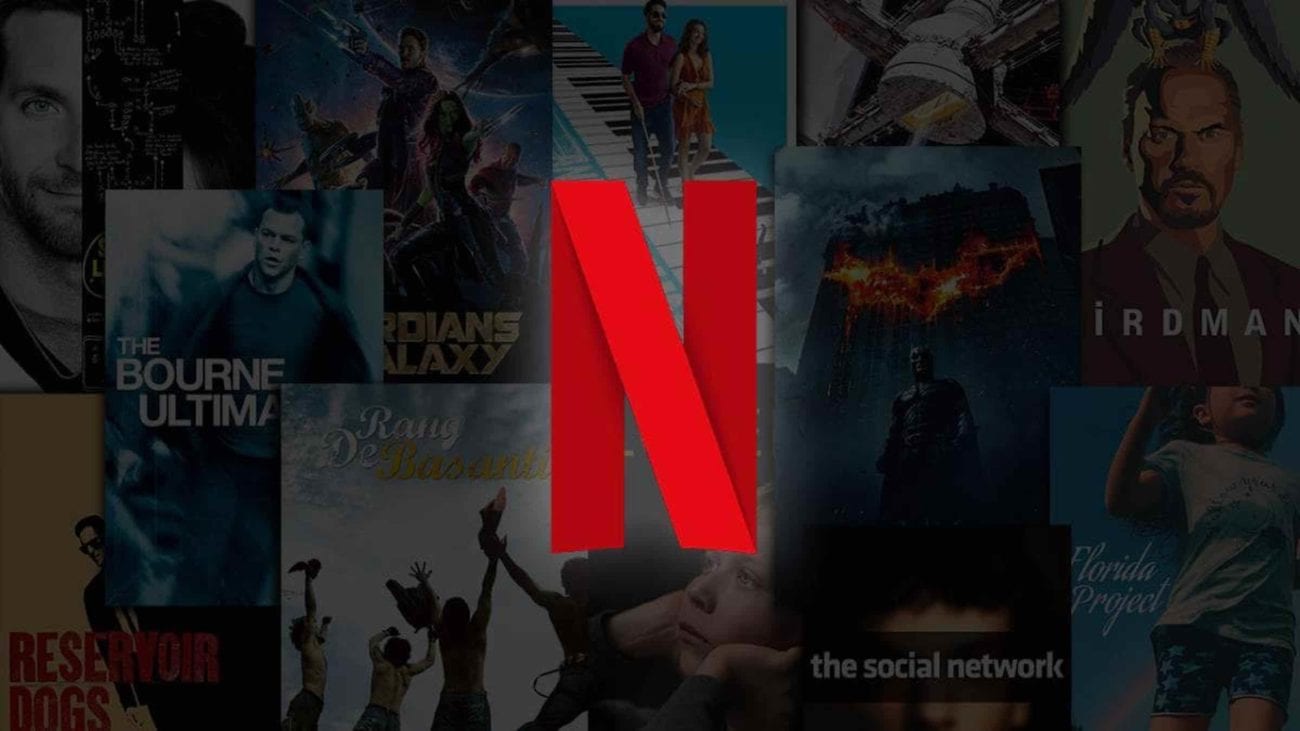 Netflix’s new series: All the fresh shows to check out

It’s the tried and true dilemma of everyone who streams: is there anything on? While there is always new content abound whether, through acquisition or originals, you don’t know what’s worth devoting your time to a bingewatch. Netflix, especially, has a lot of content, but what’s worth watching?

Are you in the mood for comedy or drama? Would you like to see reality or scripted? Do you want something rooted in reality or something more supernaturally inclined? Lucky for you, we have some recommendations to whet your Netflix loving appetite. Here are the freshest shows worth checking out on Netflix. 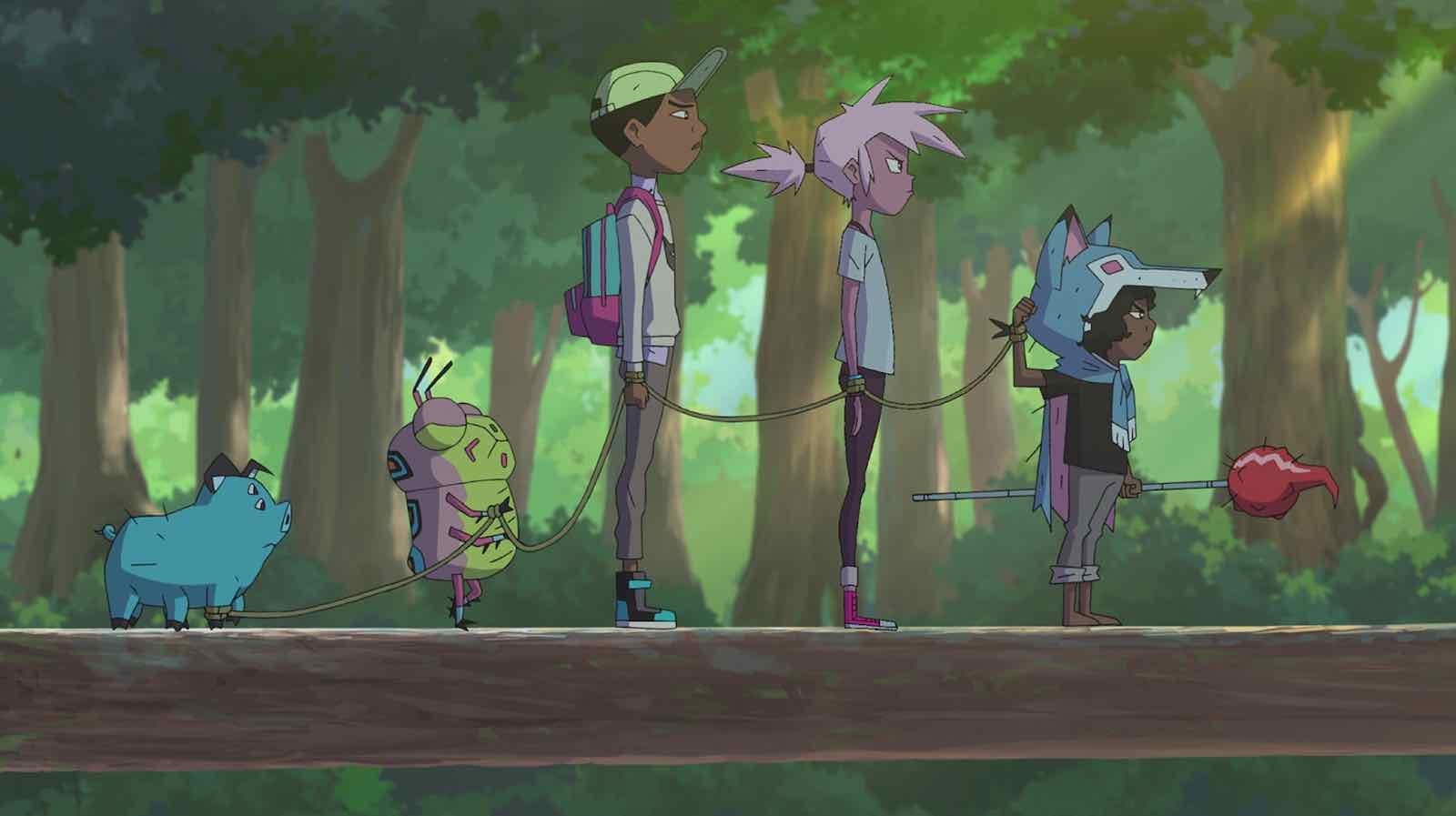 Kipo and the Age of the Wonderbeasts

The deal between Netflix and DreamWorks Animation has been very fruitful with such successes as Voltron: Legendary Defender and She-Ra and the Princesses of Power at the forefront of such offerings. Kipo and the Age of the Wonderbeasts. The series is adapted from a 2015 comic by Rad Sechrist of the same name. For any animation fan or those with children, Kipo is a beautifully animated series and deserves a lot more love and attention.

Kipo Oak (Karen Fukuhara) is a teenage girl who lives in a post-apocalyptic world that is searching for her father (Sterling K Brown). Forced to leave the safety of the underground city, Kipo has to survive the vast wasteland ruled by sentient mutant animals or “mutes”. 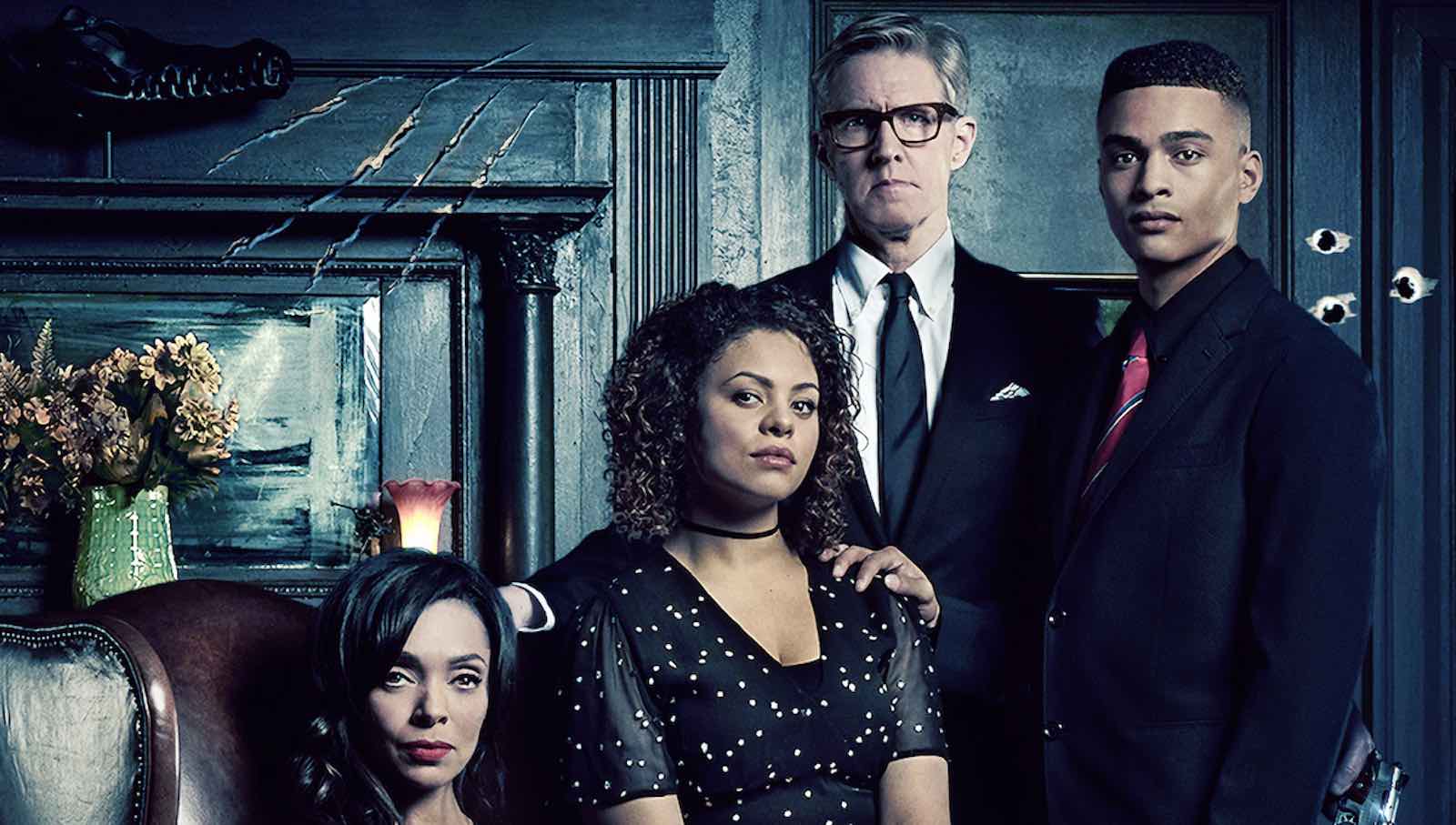 Locke & Key may have been promoted more in terms of sci-fi/fantasy drama about the long-running secrets of a family and double lives. October Faction, however, deserves some of the attention especially for people who liked Locke & Key, but maybe wished it was a little more mature. Based on a comic series of the same name, October Faction delivers this in spades and is perfect for fans of Supernatural and the Arrowverse.

October Faction follows the Allen family: Fred (J.C. MacKenzie), Deloris (Tamara Taylor) and twins Viv (Aurora Burghart) and Geoff (Gabriel Darku) , who moved back to upstate New York after the death of Fred’s father Samuel (Stephanie MacHattie). The Allen family is a legacy of monster hunters working for the organization known as Presidio. With the move, however, comes new revelations as Fred and Deloris struggle to hide their real jobs from their kids, who try to adjust to their new normal. 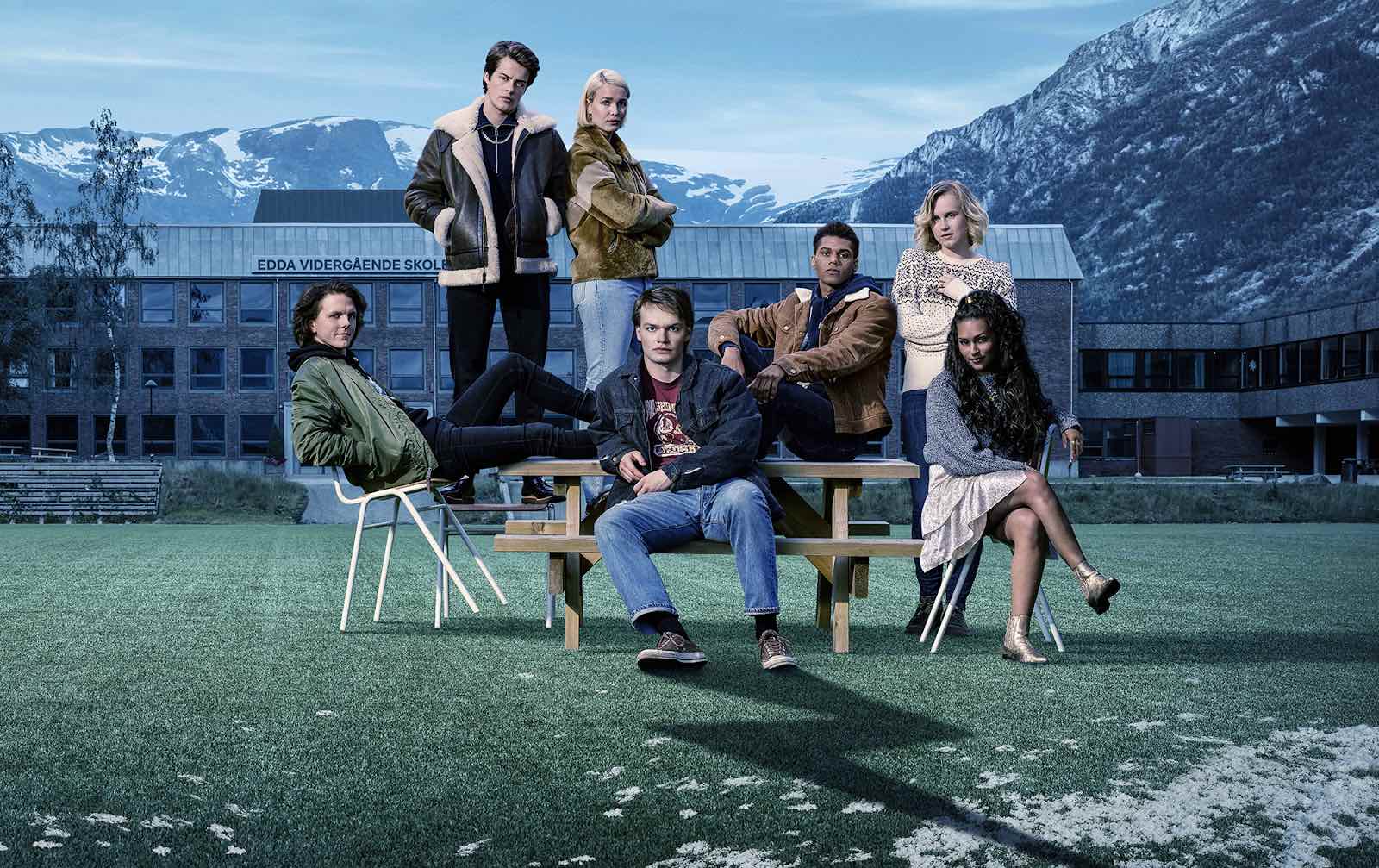 SKAM but make it about the reincarnated Norse gods in a small Norwegian town at the cusp of the end times. If that sounds good to you, then be sure to check out this Norwegian language drama from Netflix.

The series also has a strong message about the environment and climate change, but doesn’t get too overly bogged down by it. If you remember the series The Almighty Johnsons, Twilight, or like original SKAM, then give Ragnarok a watch. Just go in with a “so bad it’s great” mentality.

Taking place in the Western Norwegian town of Edda plagued by climate change and industrial pollution courtesy of the Jutuls, the fifth richest family of Norway. The Jutuls or Jotunn, who are frost giants, and like their set-up in Edda. They’re challenged by Magne (David Stakston), who is a teenage boy that is the embodiment of Thor. 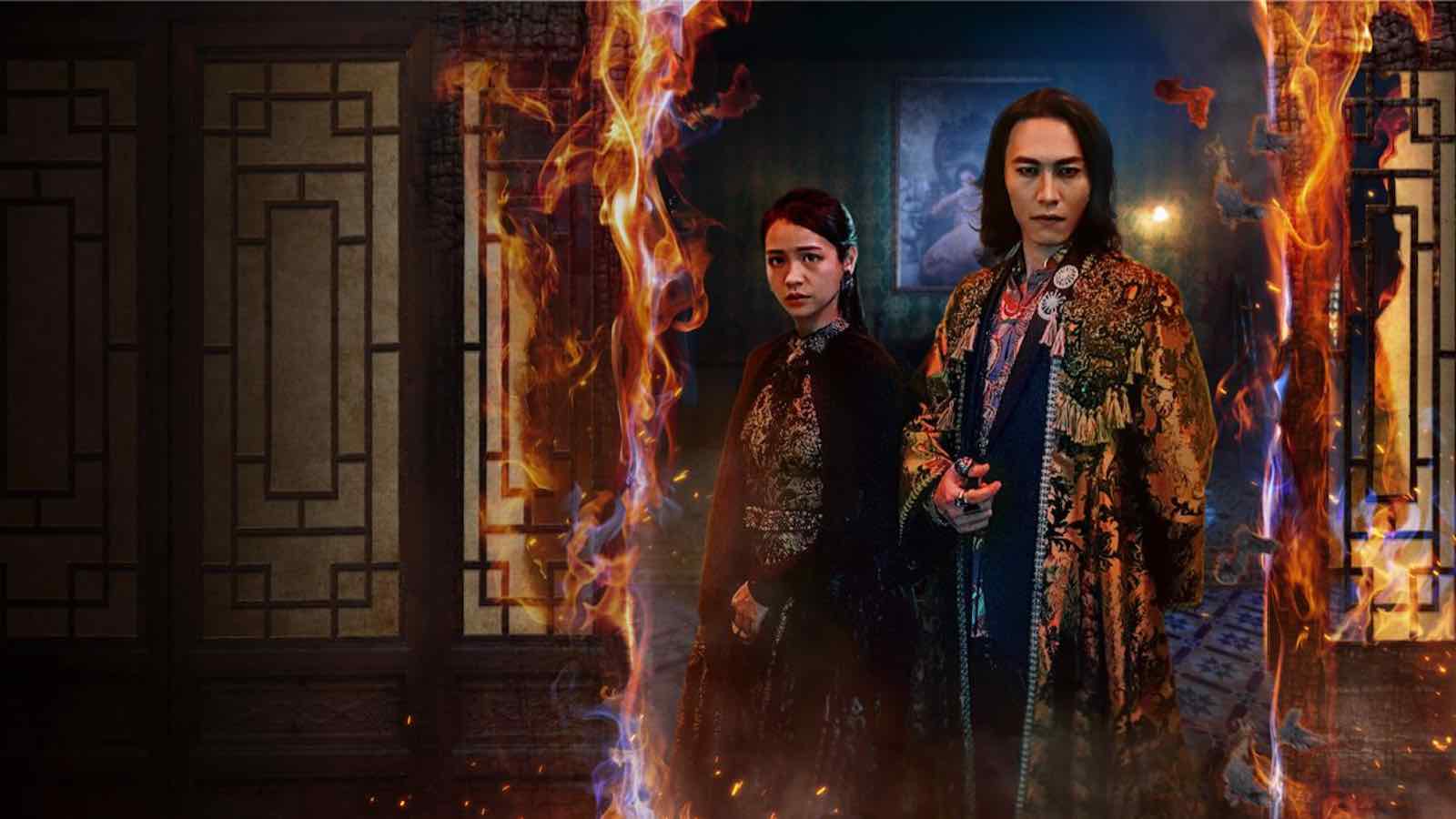 Need some more Asian dramas in your life? Or looking for a historical fantasy to scratch the itch after bingewatching The Untamed for the umpteenth time? Definitely check out The Ghost Bride. Now there are ghosts involved, but not in the way that a Western audience will think. The term, “ghost bride” refers to a practice in which there is a marriage but one or both parties are deceased.

Doing so, she saves her family from deep debt, but will be haunted by her “husband” for the rest of her days. Not only that, Pan Li Lan soon finds herself embroiled into a supernatural situation with far greater consequences than could be imagined. 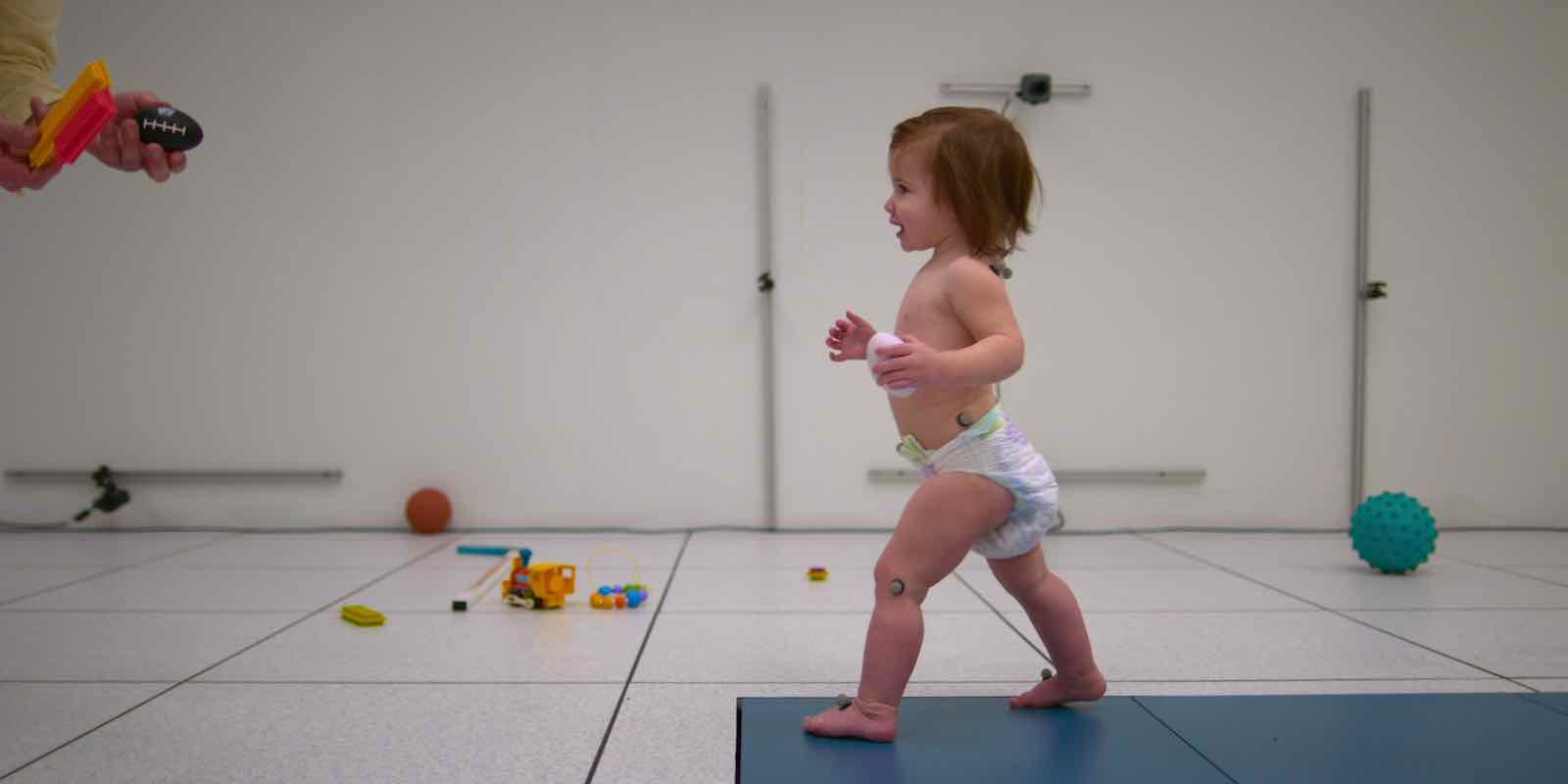 It’s a pretty fun watch. Even if you just want to watch infants being infants without the responsibility of one, it’s also pretty informative too.