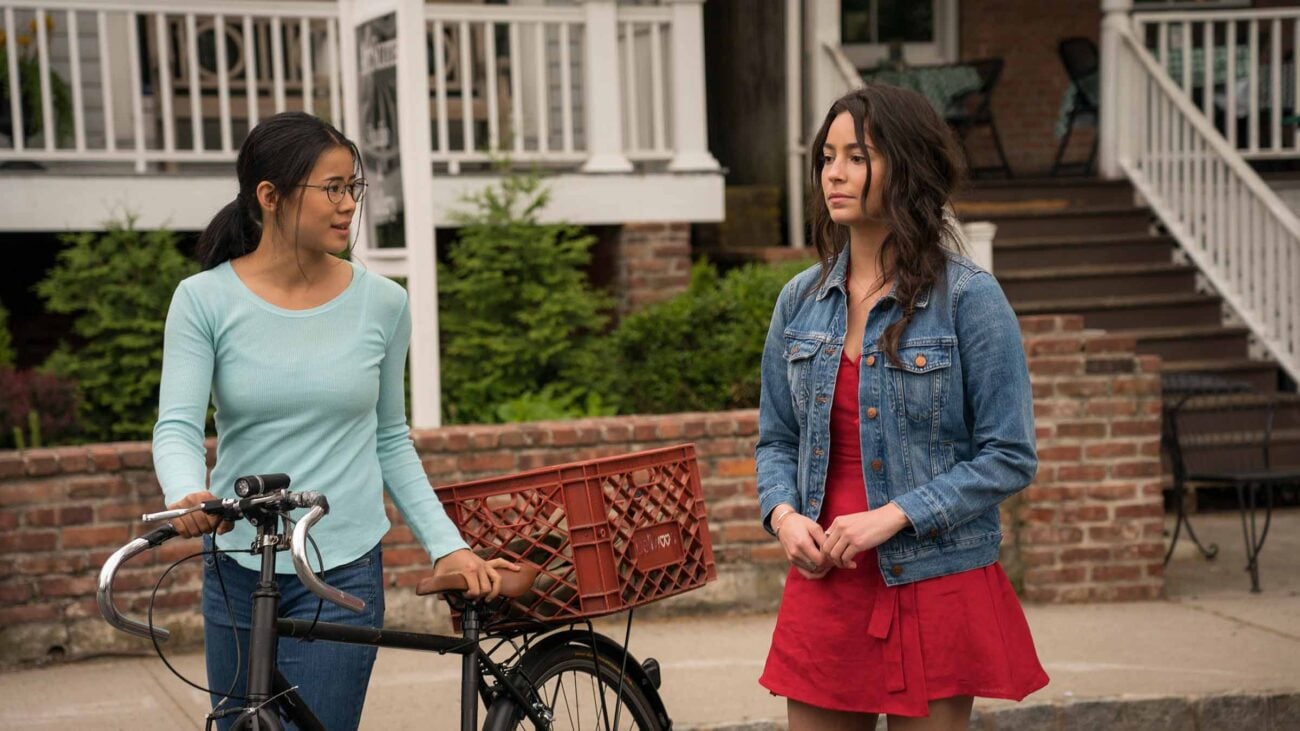 New movies on Netflix: Everything you need to watch in May

“Why can’t I find anything good? How come everything I put on is so soul-crushingly boring. Ugh, there’s nothing to watch!”

Does this sound like you sound at the moment?

Well, have we got some good news for you. With every month comes a new batch of streams to Netflix and we’d like to hook you up with some of the newest movies coming to Netflix in May 2020. They’re coming in all types of genres this month so you’re in for a treat. 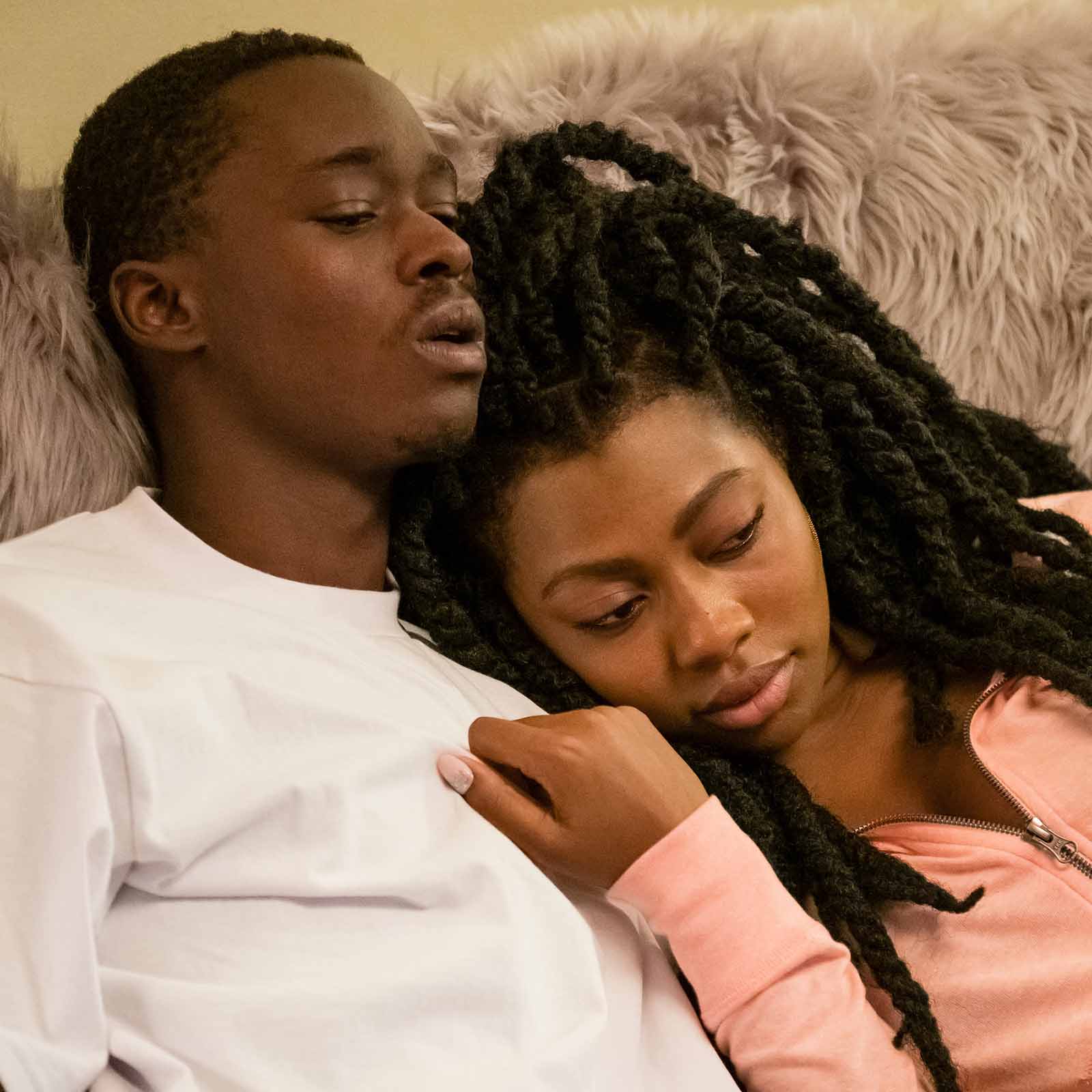 All Day and Night

When a young man trying to make it off the streets by becoming a rapper commits a homicide, he finds himself in the same prison as his dad. This forces him to take a good look at himself and the circumstances that got him there. Critics describe this film as extremely raw and real. 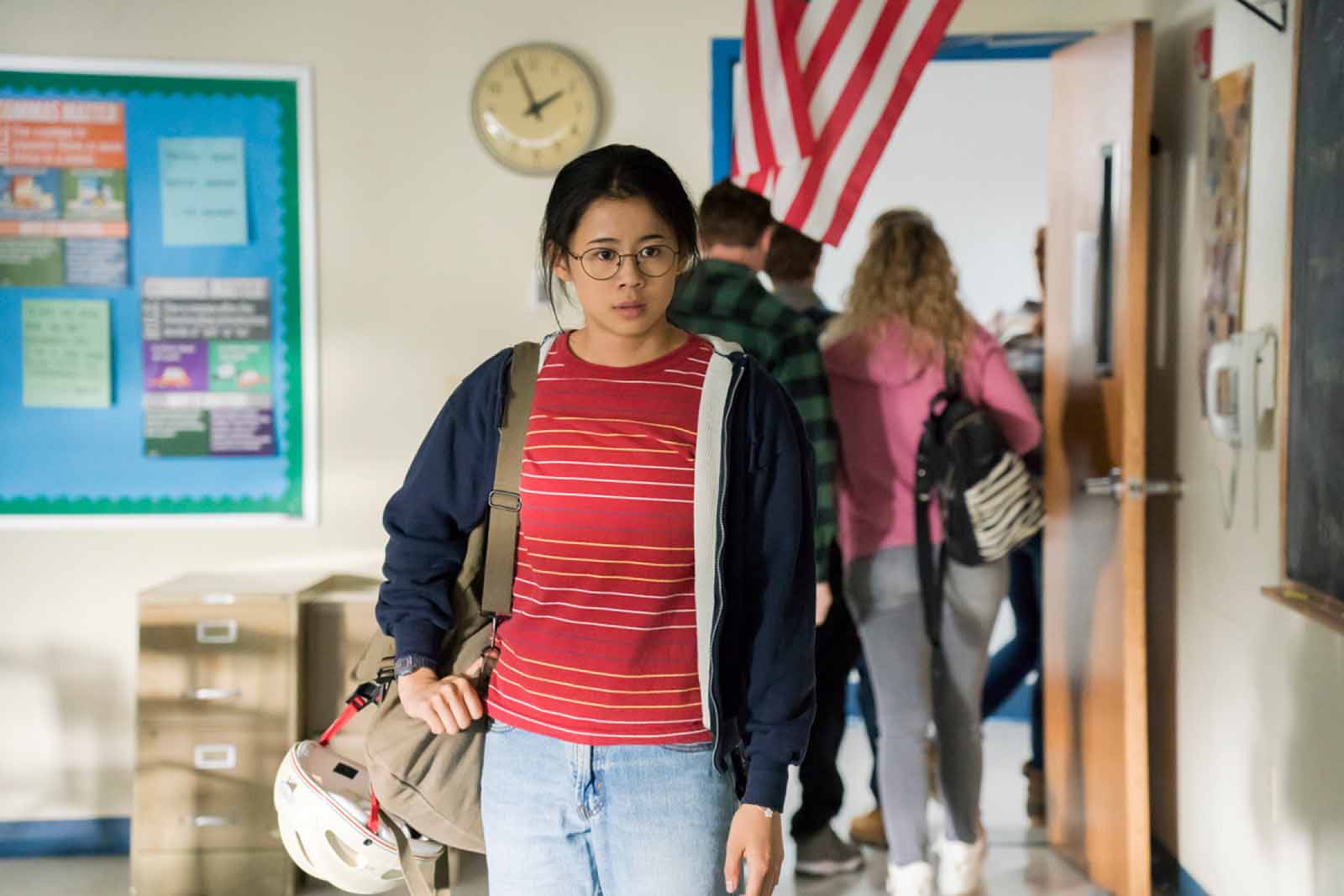 You might have already seen this one featured on your Netflix home screen. It’s a star-crossed tale of two people falling in love with the same girl. Ellie Chu is a nerdy introvert.

She agrees to take a commission writing a love letter for a jock because she’s pinched for money. What Ellie doesn’t expect is to fall in love with the girl she’s writing the letter to.

To make matters worse, he’s actually a sweet guy. Whoever heard of a sweet jock? It’s just her luck that she actually becomes friends with him. Falling in love with your friend’s crush is not exactly the most comfortable position to be in. 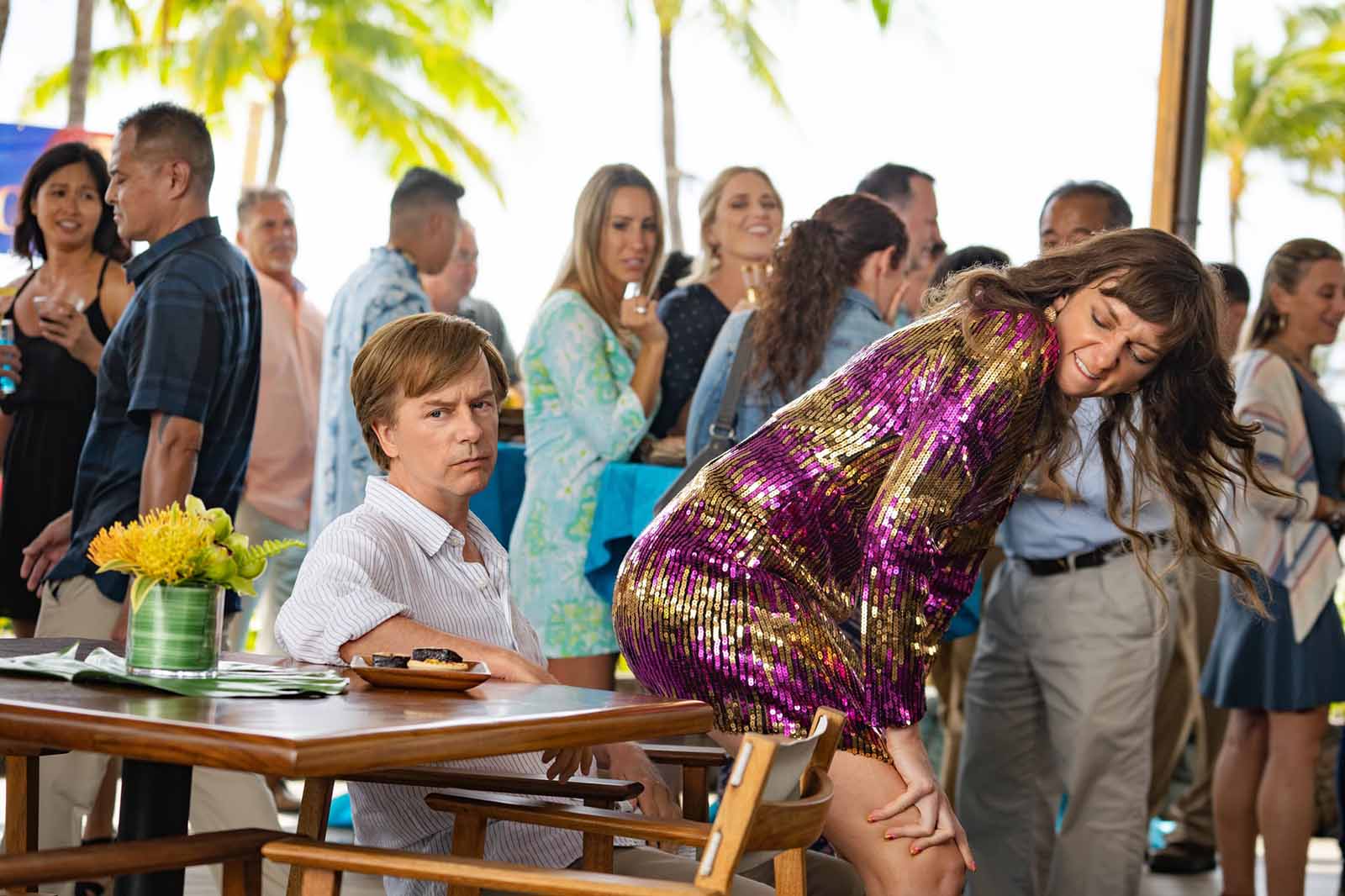 Is David Spade your secret guilty pleasure? Then this is the movie for you. In this comedy, a man invites the lady of his dreams to go on a corporate work retreat with him. There’s just one small issue: He sent the invite to the wrong woman. Think of all the endless comedic possibilities if a man were stuck on a getaway with a woman he doesn’t want to be with. 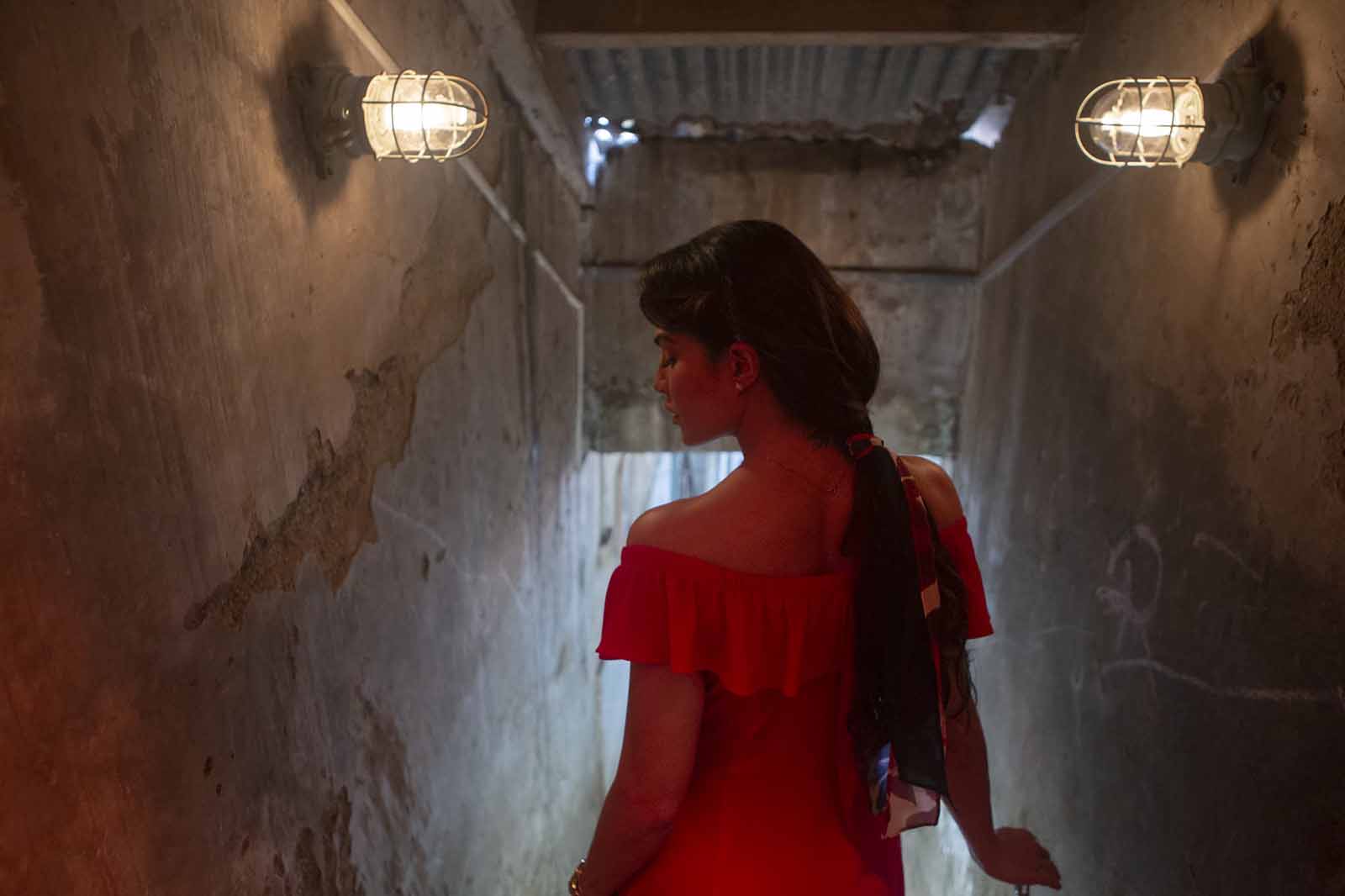 Any true crime fans in the house? This movie is an Indian crime thriller film. It was written and directed by Shirish Kunder and produced by his wife Farah Khan. The plot goes like this: A doctor gets put in jail for a series of ghastly murders and his wife decides to commit a copycat crime to prove that he is innocent. This movie is in Hindi though, so you might have to flick the subtitles on. 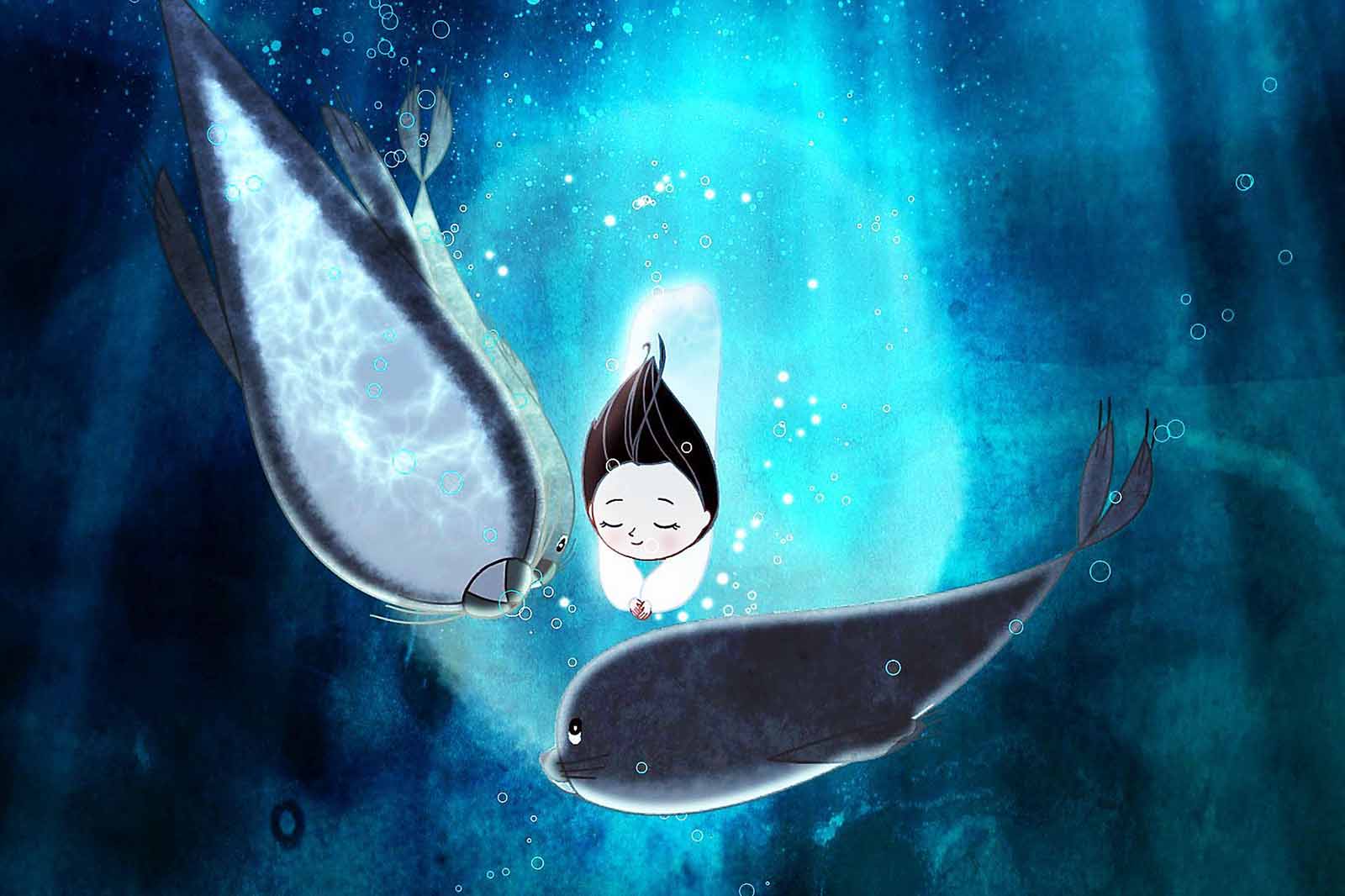 Song of the Sea

Maybe you’re more in the mood for some family-friendly goodness. This G-rated animated film by Tomm Moore lets you embark on a journey with a magical girl. When a young Irish boy realizes that his sister is actually a selkie, he helps her find her voice and free supernatural creatures from a Celtic Godess’s spell.

The artistry in this animation is quite unique. You might find yourself falling in love with Moore’s work. 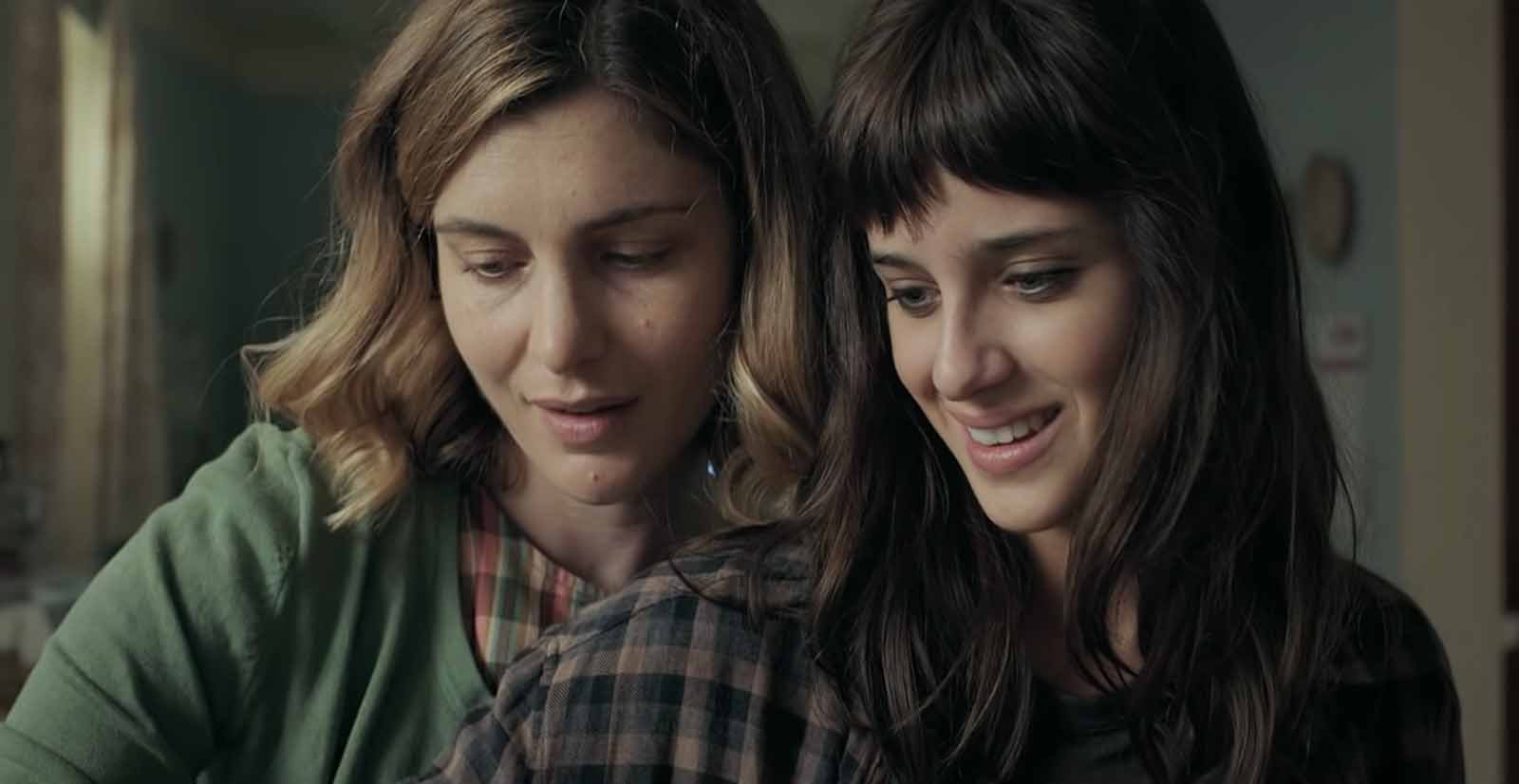 Want to go from family-friendly cuteness to depressing but uplifting drama in two seconds flat? Then we recommend the Italian film 18 Regali. A forty-year-old mother is diagnosed with terminal cancer and realizes she won’t be around for her daughter.

Before she passes away she wants to develop a way to get close to her unborn daughter so she prepares eighteen gifts for her daughter to open on each birthday. 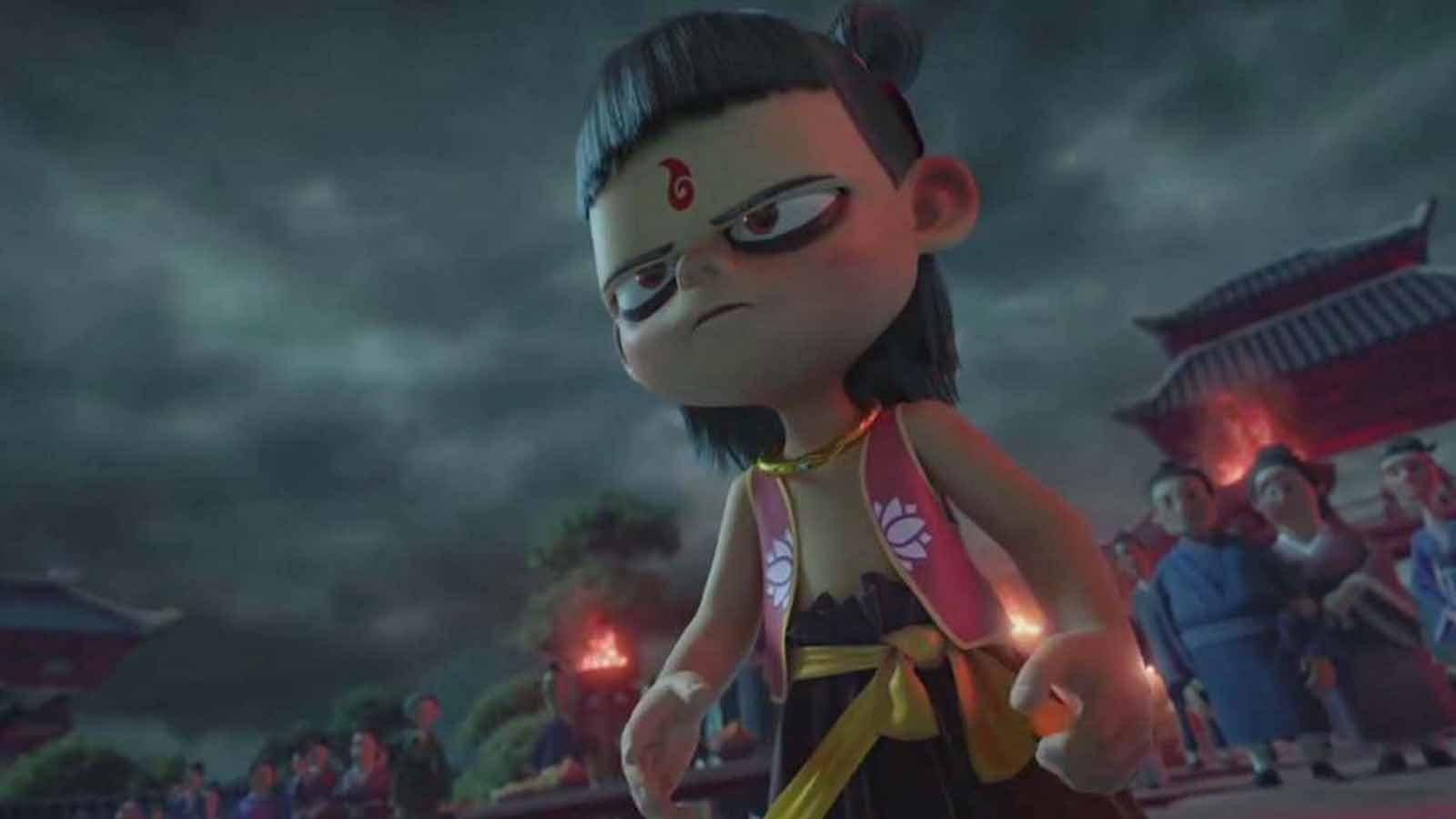 If you did not catch this spectacularly animated Chinese film in theatres you’ll have your chance to drench yourself with it on Netflix. It’s seriously one of the most beautiful animated films of the year. The colors are eye-poppingly vivid and the action-packed movements of the characters mesmerizing. It’s essentially a dramatic tale of good versus evil and whether or not innate evil can be overcome.

When the mighty Spirit Pearls fails to be reincarnated into the son of a highborn noble his parents face a tragic dilemma. The Demon Orb is what was accidentally bonded with Ne Zha’s soul and the curse that will zap the Demon Orb out of existence in the three years will end up killing Ne Zha.

Ne Zha’s demonic nature is very apparent even while he’s still just a baby and people encourage them to destroy their child for fear of what it will do. This horrible option is avoided but Ne Zha’s so prone to destruction that his parents have to lock him in the house behind a magical barrier just to keep him from harming the village people. Watch the movie to find out if Ne Zha will be able to overcome his dark side.