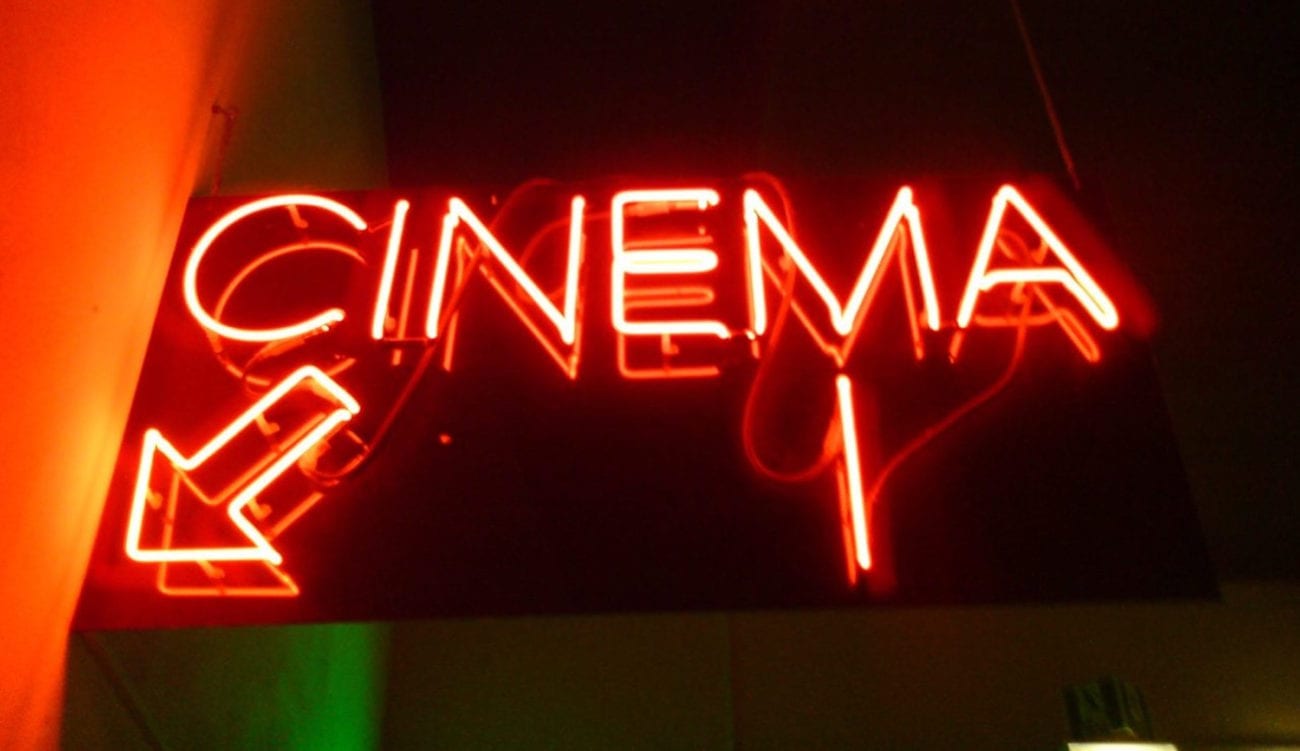 Netflix owns Paris Theater: Which cinemas they should help next

When the three biggest theater chains in America barred Netflix from screening The Irishman in their theaters, Netflix found a workaround. Of course, it involved buying up the iconic Paris Theater in NYC, the last of the city’s single-screen cinemas. With the new lease, Netflix will use the venue for limited screenings and special events.

Netflix has disclosed plans to get into the theater chain game at some point in the future, but this is the first step towards that reality. With the streaming service branching out into indie cinema, it’s no surprise they want to keep arthouse theaters alive. The Paris Theater is one of the most iconic in the U.S.

But why stop with one theater? Netflix could easily get the ball rolling and create a chain of arthouse theaters in the U.S. It would not only preserve these historic establishments, but give Netflix plenty of opportunities to meet their award-qualifying runs. We have a few suggestions just which classic cinemas Netflix should help out next. 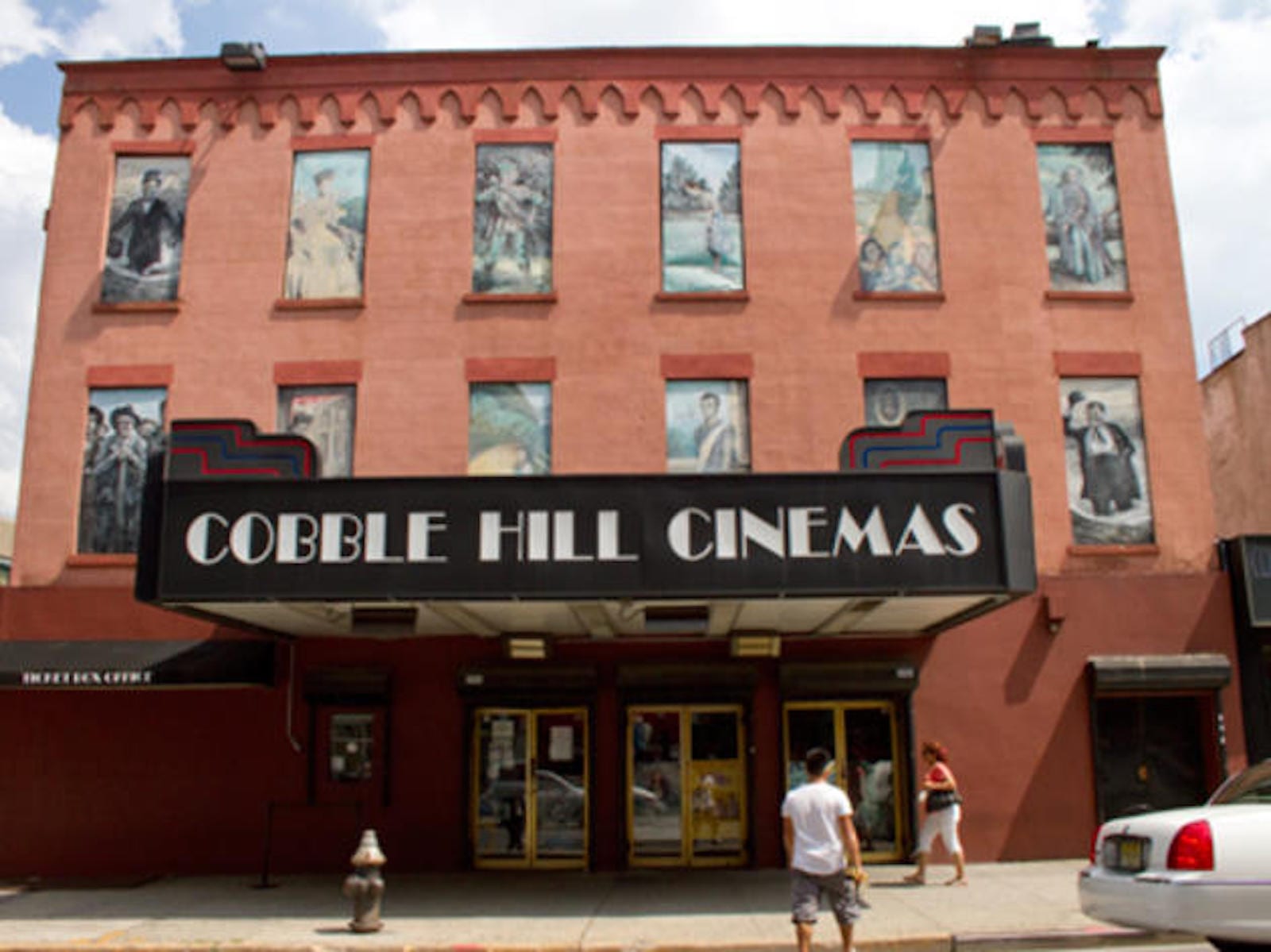 Imagine having a theater running first-run movies, foreign and arthouse films, and Netflix originals in Brooklyn. Regal wouldn’t be able to stand a chance against the competition. 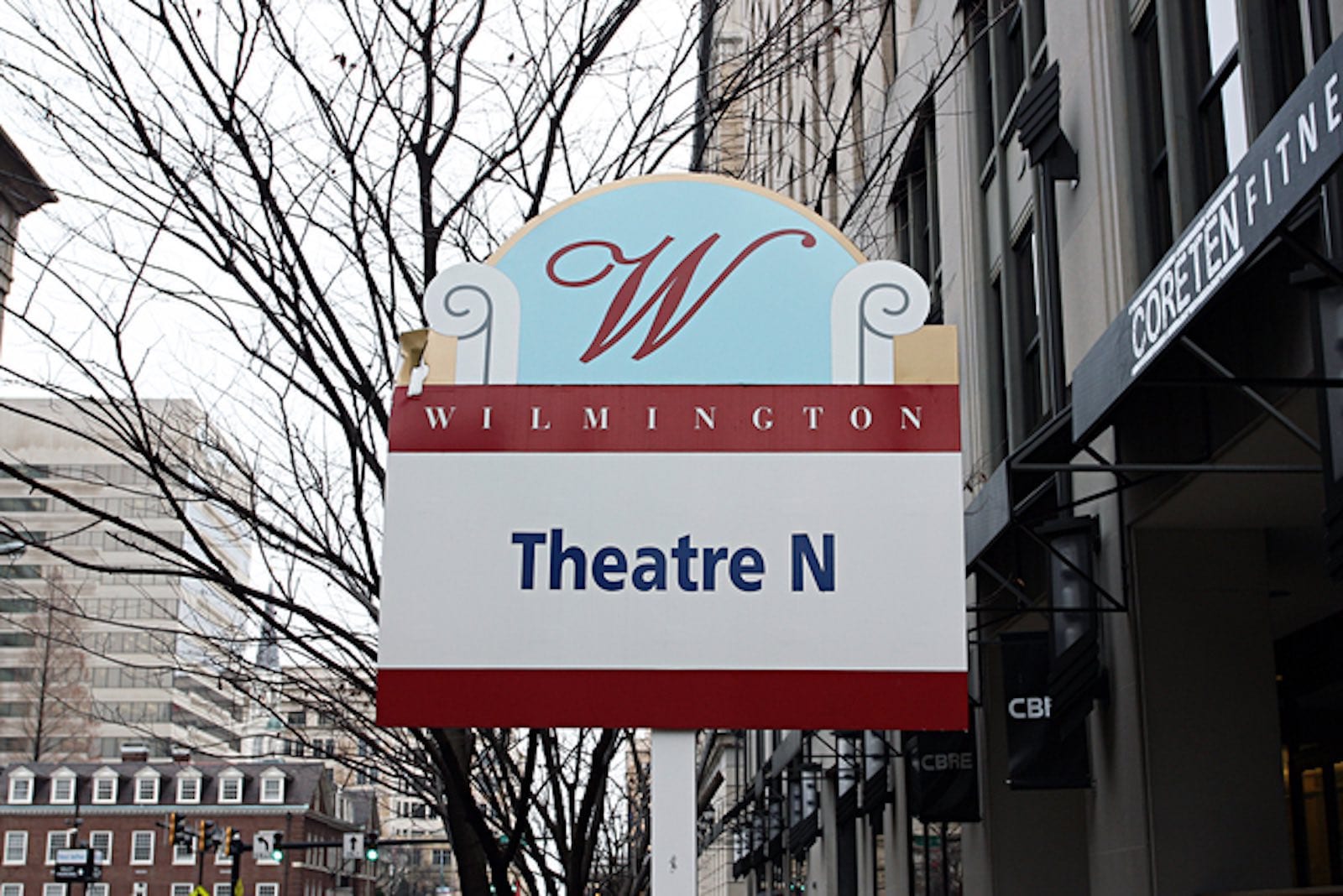 A single-screen theater in the building that once held the DuPont company, Theater N was created as part of an initiative to bring more art to Wilmington. Along with showing a variety of films, the cinema also hosts midnight screenings of Rocky Horror Picture Show every other weekend.

Netflix is already incorporated in Delaware thanks to its more relaxed tax laws, so it would look good if the company tried to give back to the state. Plus, the streaming giant could even go the extra mile and restore the entire Nemours building, helping bring more revenue to Wilmington. 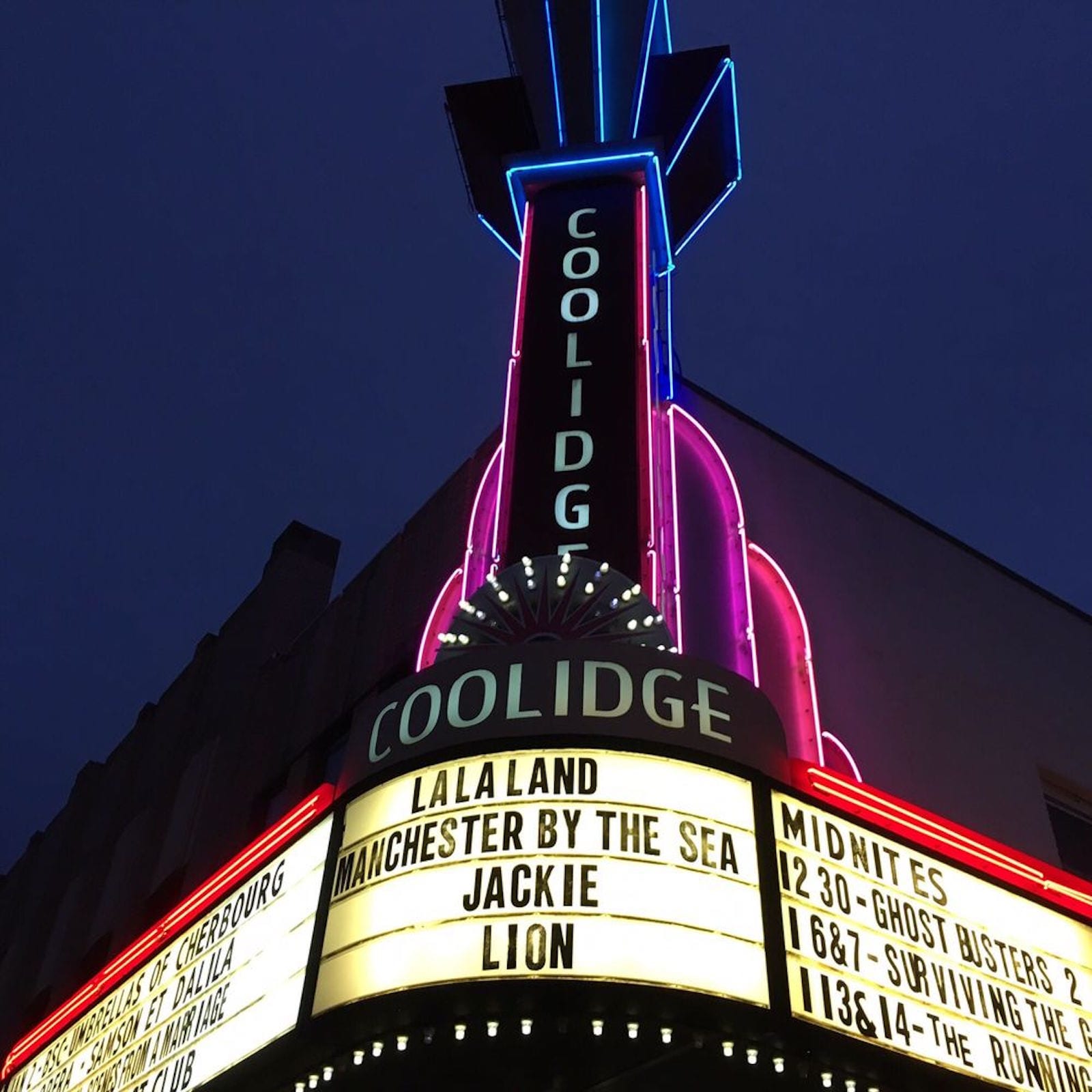 A nonprofit just outside Boston, Coolidge Corner Theater retains its Art Deco design from the late 30s. The theater focuses on playing arthouse films, documentaries, international cinema, and animated films for the whole family. With nearly 90 years of history under its belt, Coolidge Corner Theater brings the best of underground cinema to its community.

Considering exactly that is Netflix’s goal in buying the Paris Theater, the Coolidge is a great next pick. Netflix can take advantage of its history to get their new films shown in such a historic venue. 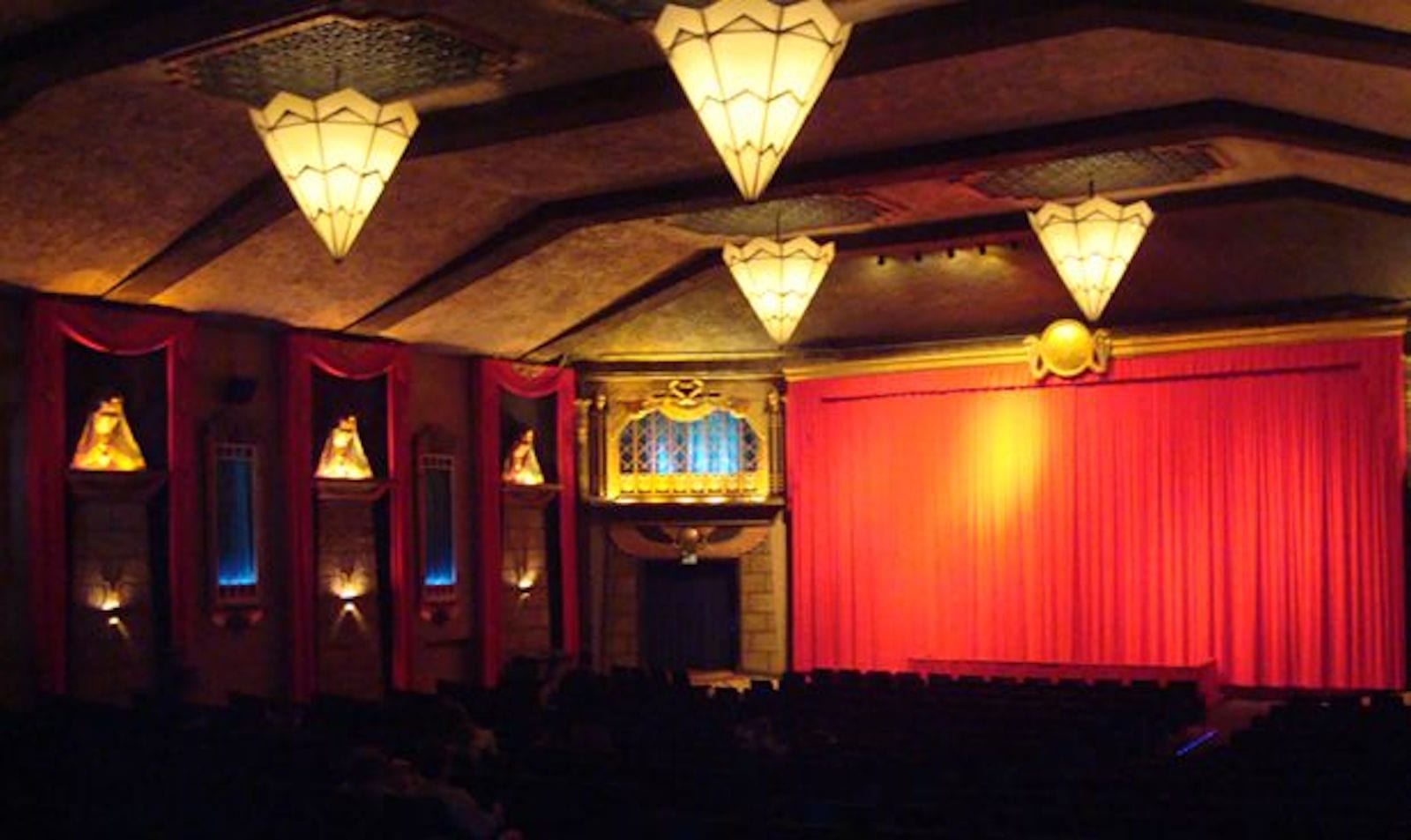 Residents of Silver Lake can tell you plenty about this historic arthouse theater. The Vista Theater is one of the few cinemas still screening on actual analog film every night, with the original 30s neo-Egyptian Art Deco theme to match. Nearing 100 years old, the Vista Theater brings old Hollywood charm to the new Hollywood residents of today.

Talk about the perfect opportunity for Netflix. Bring Academy voters into this theater to take them back in time to the golden days of Hollywood, while playing them something new. The Vista Theater offers a unique opportunity no chain theater could match. 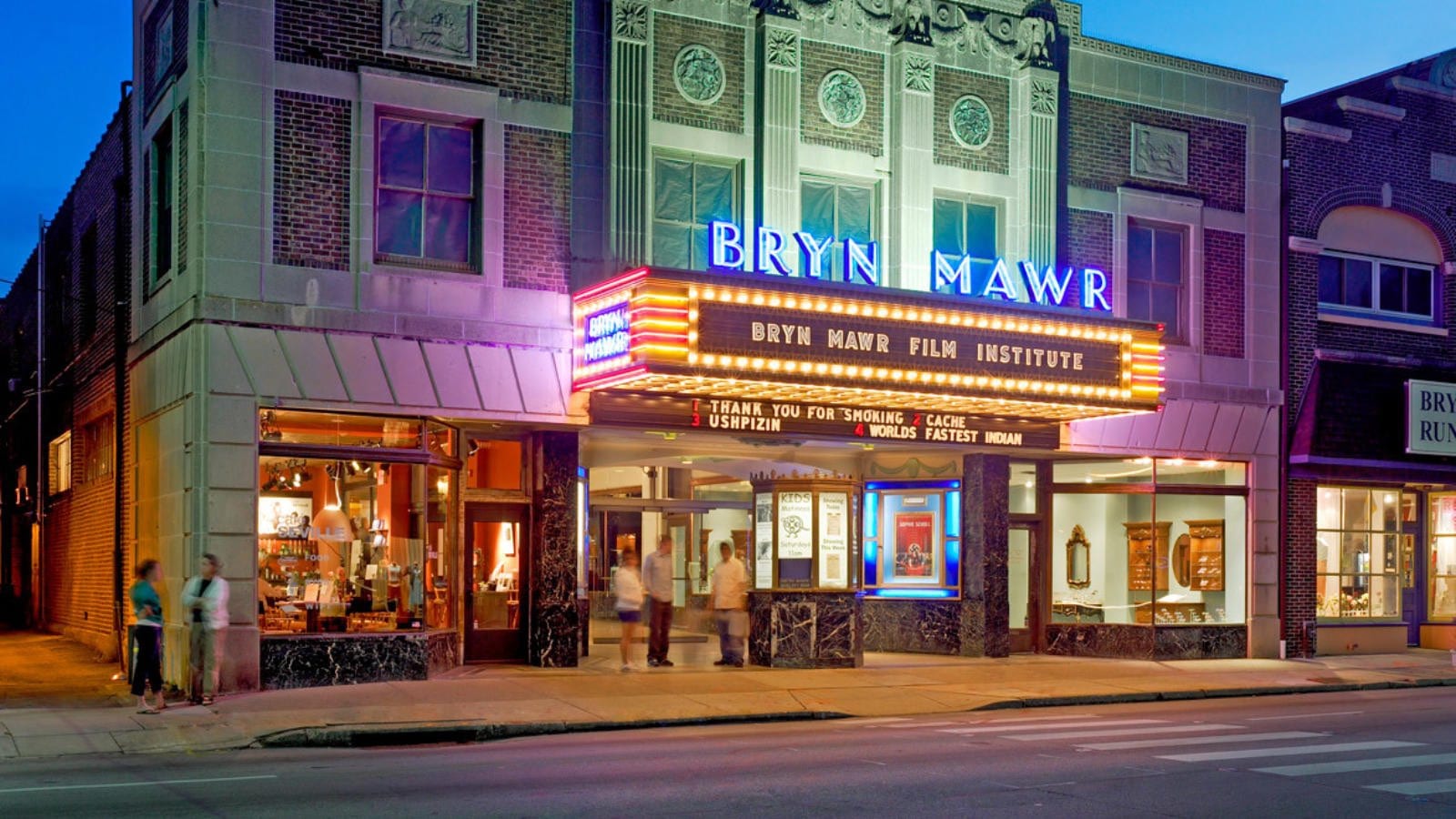 Not only is this iconic theater one of the best arthouse theaters in greater Philadelphia, but it offers local young filmmakers a chance to get their content on the silver screen. Originally called the Serville Theater, the venue had fallen on hard times at the turn of the century, but was purchased by generous benefactors to turn into not only a four-screen arthouse theater, but an educational facility for film students.

If Netflix really wants to make it clear they’re diversifying their portfolio, how about a film academy? If they buy up the Bryn Mawr Film Institute, not only do they get the gorgeous four-screen cinema, but they get a whole collection of fresh talent looking to break into the industry. The Institute could be a perfect way for Netflix to get fresh talent, and more importantly, fresh ideas.