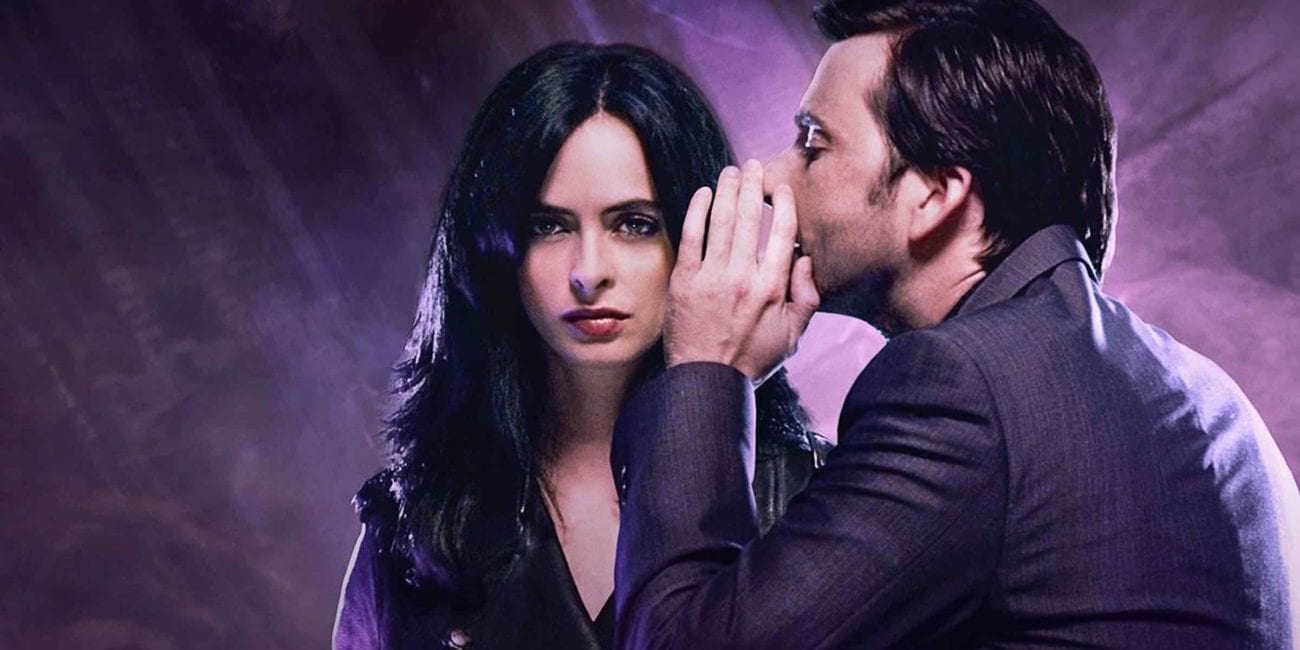 ‘Jessica Jones’ and the neo-noir movement

Noir conjures up a certain image within the public consciousness. You know men in fedoras, femme fatales, and chiaroscuro-esque lighting. Noir is a style with a certain set of rules associated with it. The world weariness, the darkness, the harshness of reality as it comes to light. Noir, mostly, is associated with an era between the 1940s and 1950s. Even when the golden age of noir ended, we still hang onto our fascinating with it, leading to the neo-noir movement of the present.

Here’s the thing about neo-noir, at least to our perspective anyway, the true resurgence of it seems to have been found more outside of film than it has been previously. Don’t get us wrong, we love our John Wick and other such films.

Our favorite works of the neo-noir genre are television series or podcasts that capture that certain je n’ais ce quoi of the noir spirit of yesteryear while also adapting it to the present day. 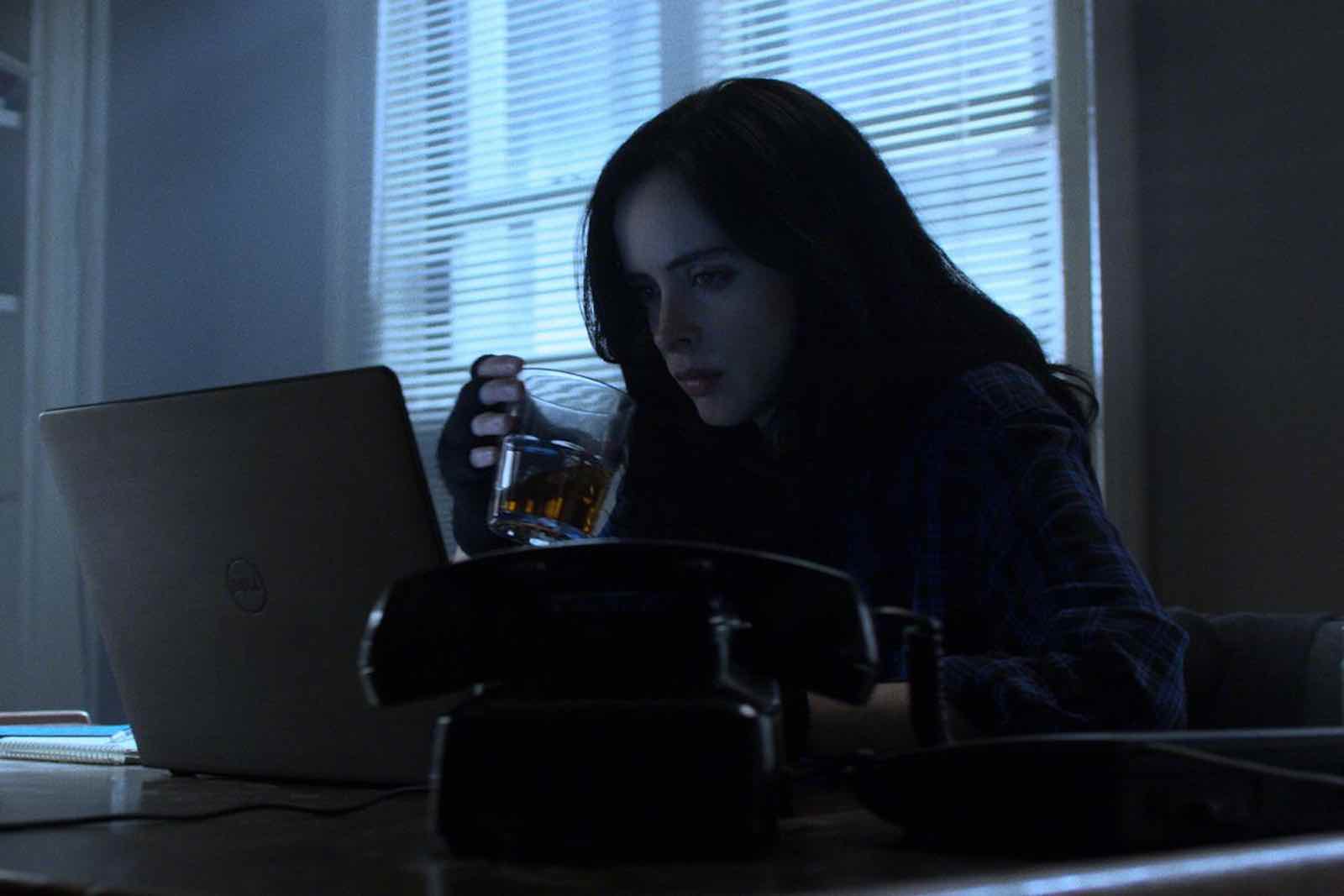 Jessica Jones always demanded a noir treatment. The character herself is the hardened private investigator trying to do right in a world that increasingly sees the lines of good and bad get blurred. Jessica Jones both examines and deconstructs the tenets of a noir through a female lens. Jessica Jones (Krysten Ritter) is the woman who has been done wrong by the world and the investigator trying to set things right, surrounded by corrupt individuals and allies with their own gray motivations.

While nothing can quite top that first season, we feel like Trish’s (Rachael Taylor) storyline in season three definitely echoes a “femme fatale” sort of vibe to it. It is an interesting way to see the one closest to Jessica be the one to betray her in the end as well. Jessica Jones definitely made a great case for how the superhero genre can marry noir in a compelling way. 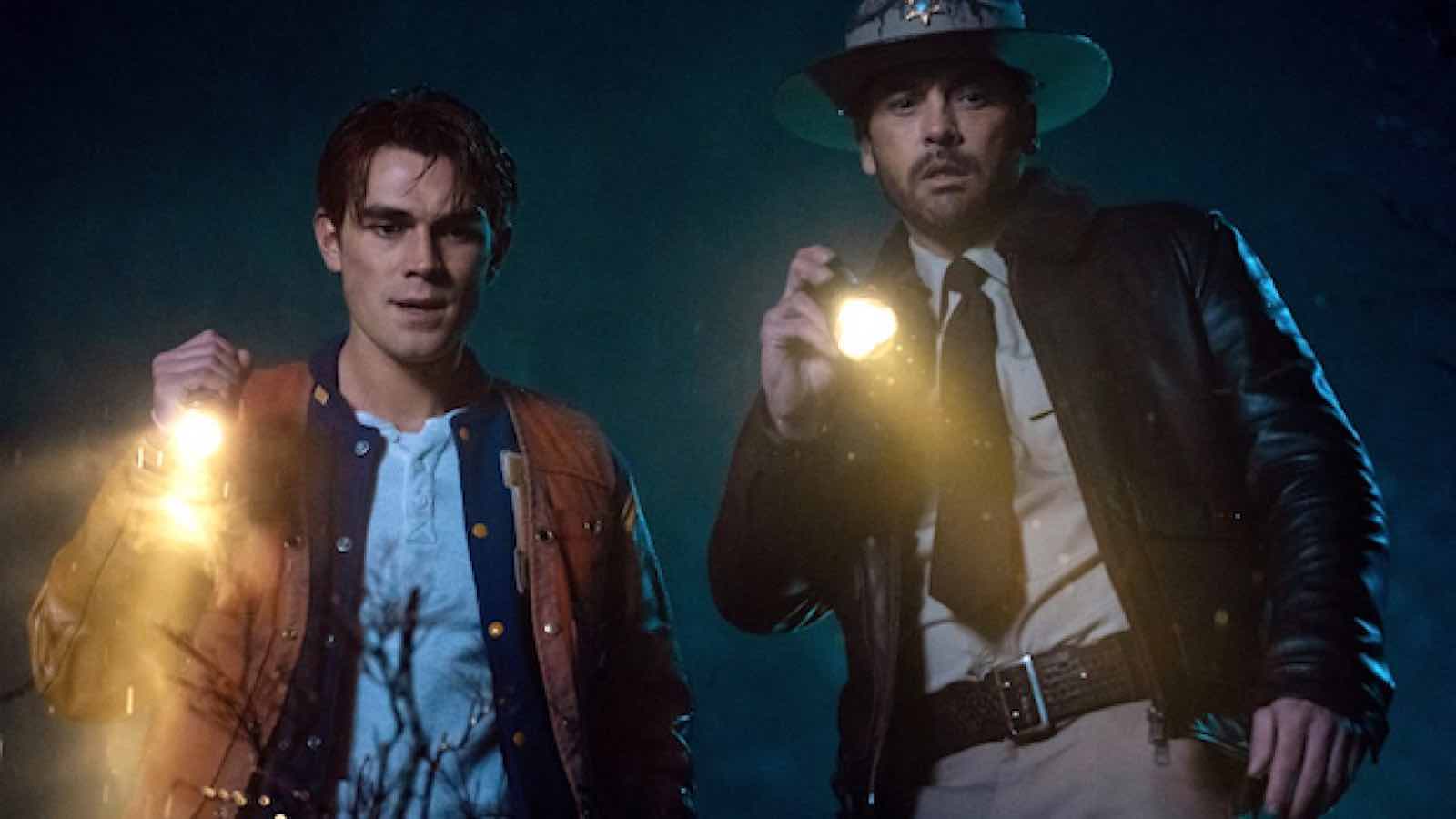 Riverdale is a great many things, but the series works well as a take on the neo-noir genre. If you divide the Archie-verse into styles/genres, then you can say Riverdale is noir, CAOS is horror, and Katy Keene is a fairy tale. These are the overarching styles and themes within each series. While there can be a crossover of sorts, they usually stick to these various tenets.

Riverdale, with its mysteries upon mysteries and betrayals in an instant along with the hardboiled narration of Jughead Jones (Cole Sprouse), definitely finds its best self as a neo-noir television series, especially with its first and fourth seasons. 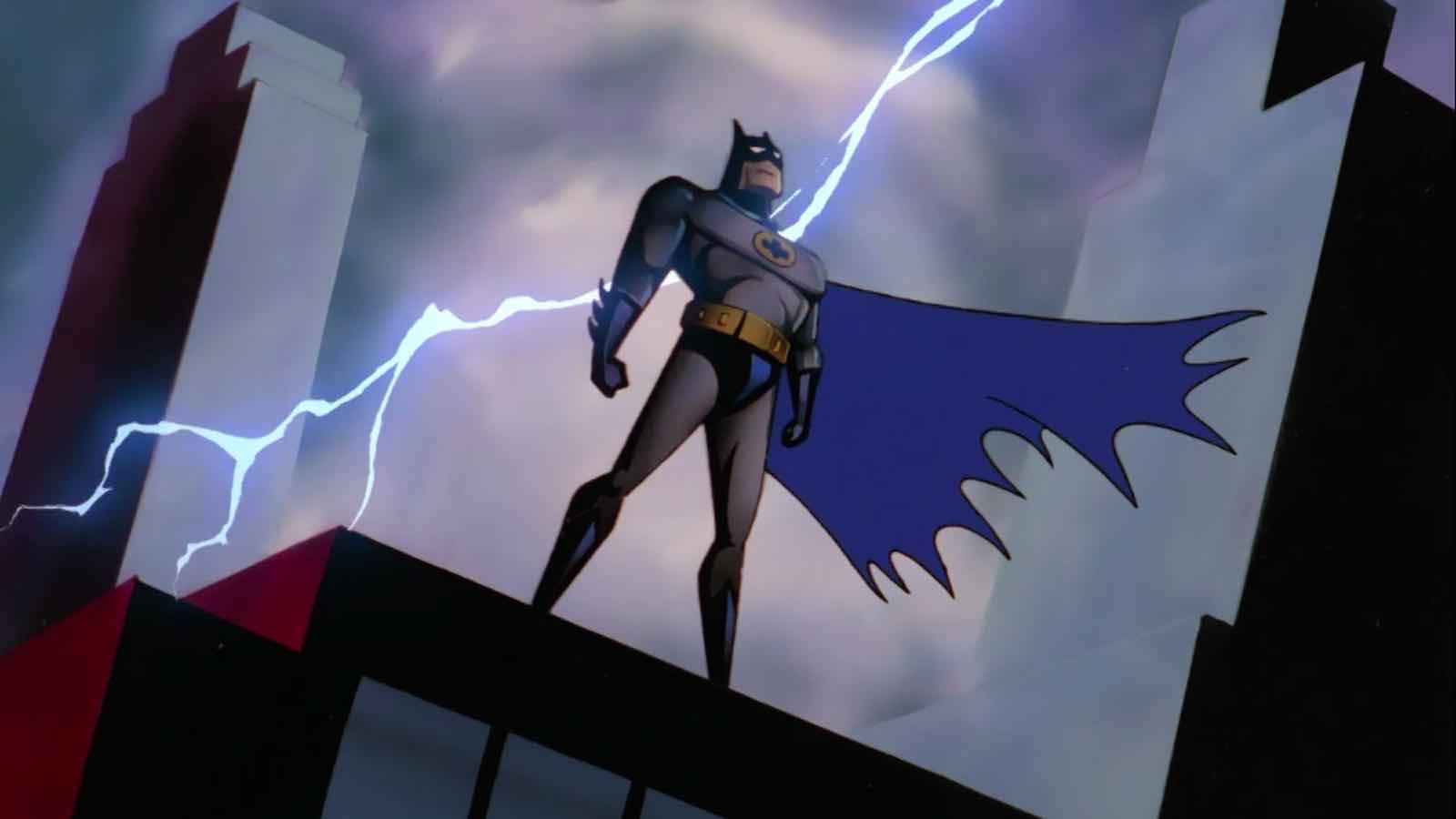 To many, Batman: The Animated Series remains our first and best introduction to neo-noir. Honestly, the series remains a gold standard to which all Batman media has to measure up to. Every inch of Bruce Timm’s Gotham drips in stylistic choices where friend can become foe in an instant, where tragedy can turn a man into a villain. There are femme fatales and twists around every corner. 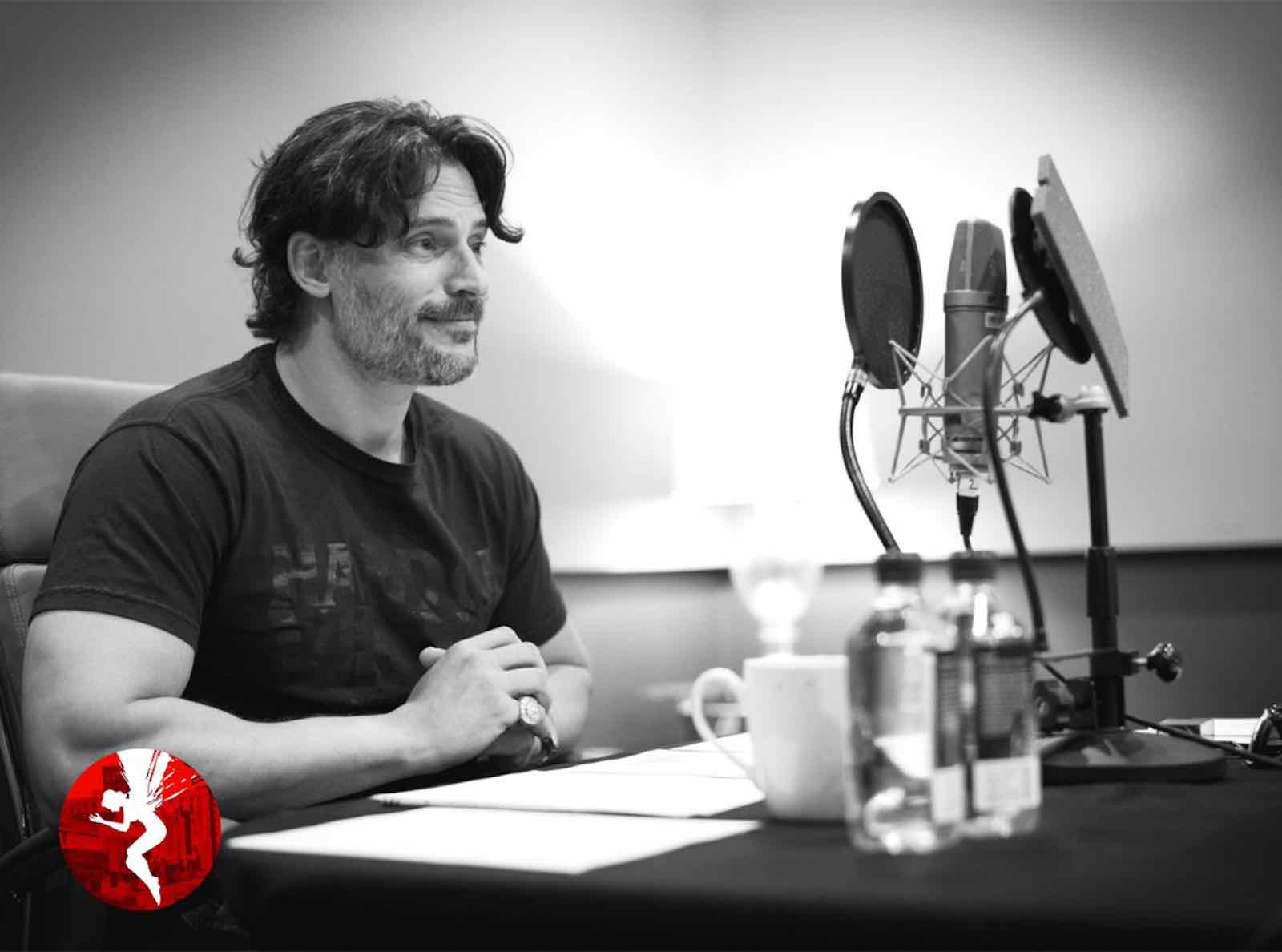 Noir is more of an aesthetic movement than anything else, so how does it translate when you take away the visuals? The answer is, well, pretty damn well. The Angel of Vine is a podcast, fully immersed in the tradition of noir. This crime fiction podcast follows a reporter (Oliver Vacquer) as she follows the tapes of PI (Joe Manganiello) in the 50s as he tries to solve one of the great mysteries of classic Hollywood.

The Angel of Vine focuses less on style and more on the story tropes that appear in the noir. Listening to the rumble of Manganiello’s voice along with the twists and turns of the case definitely reminds you of a noir film. 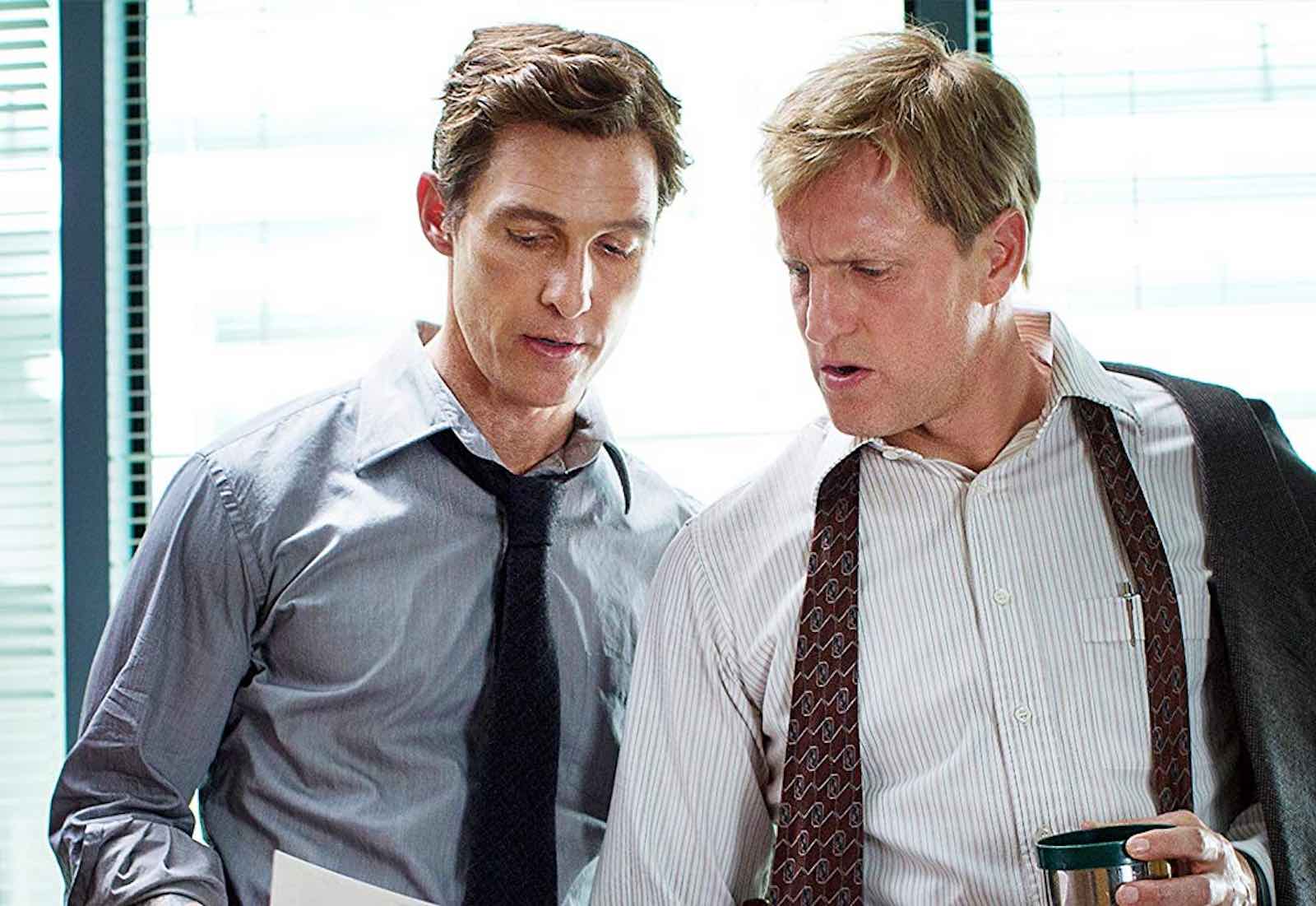 Of course, we couldn’t have a list of neo-noir series such as these without name-dropping True Detective. This wild neo-noir anthology series appears in sporadic bursts, but always captivates the imagination of fans of previous seasons of True Detective. Though, honestly, our favorite season remains the first, which had a tight and fascinating storyline along with performances that just drew you in.

More importantly, as True Detective goes around the country, we get an idea of how noir looks in settings different from the big cities of yesteryear and how it can vary in different places and time periods. Whenever that fourth season comes, we’re more than happy to watch some True Detective again.