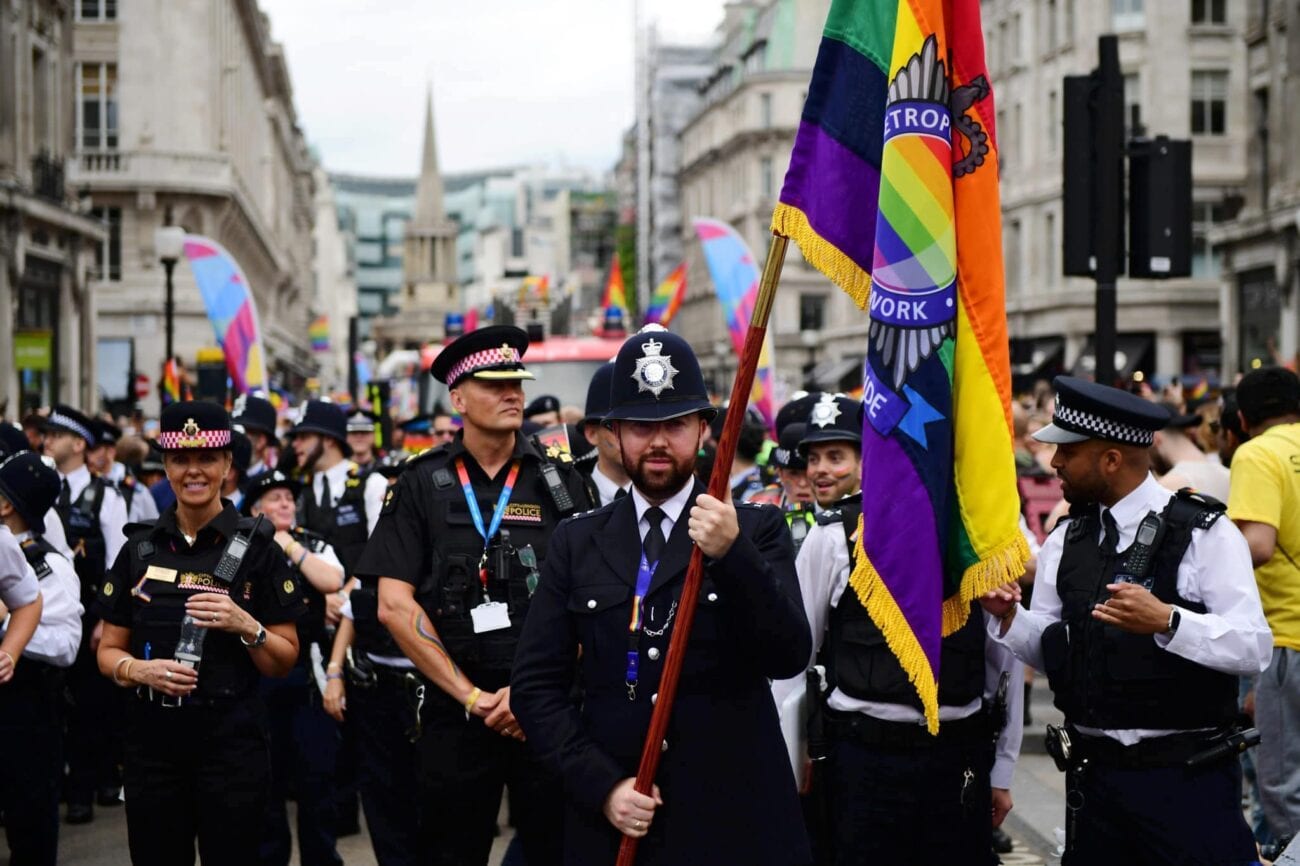 Are the Metropolitan Police hiring neo-Nazis? Investigate the shocking claims

The Metropolitan Police are currently in hot water, as it has just been revealed they might be hiring neo-Nazi’s. When Ben Hannam joined the force, he lied about his connection to the party. Now the truth is out there, and people are questioning the Metropolitan Police’s shady hiring practices. Here’s everything we know about the situation so far. 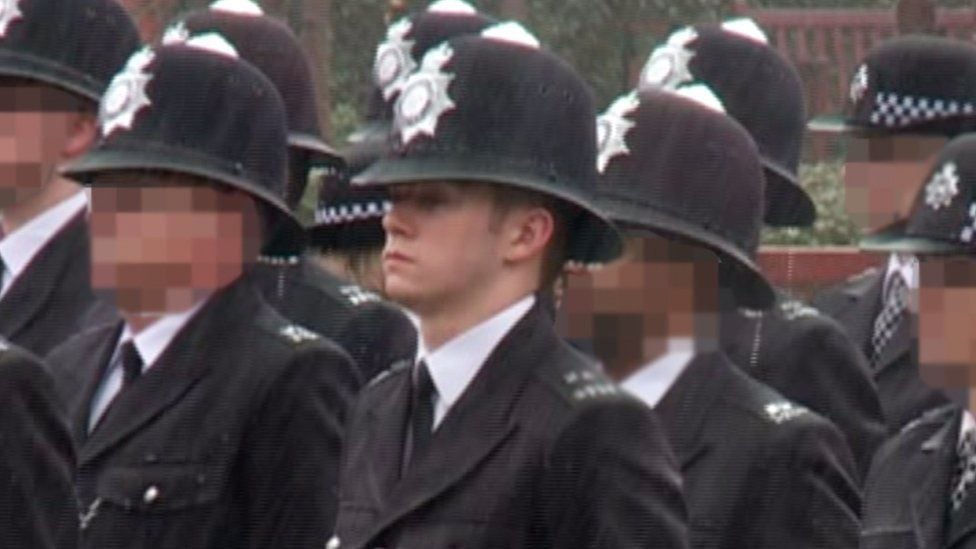 How was a neo-Nazi was hired?

According to BBC, in 2017, Ben Hannam applied to join the Metropolitan Police. One of the application questions asked if he had ever been involved in any organizations whose practices “may contradict the duty to promote race equality.” He answered “no.” However, a neo-Nazi video he appeared in two days before submitting the application, said otherwise. 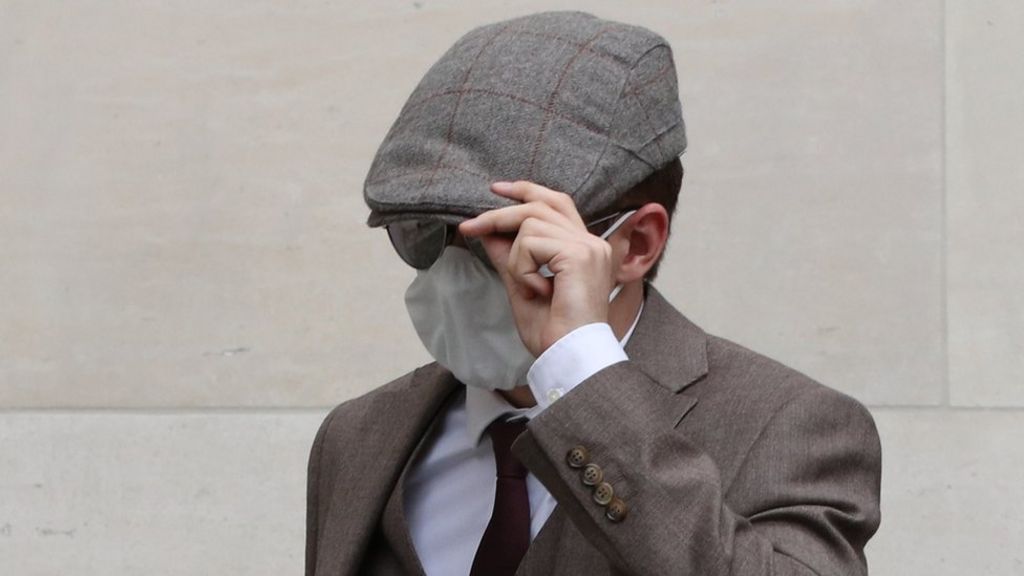 What do his friends & family have to say?

The BBC reported that some people close to Ben Hannam saw this coming, while others were completely in the dark about his problematic behavior. At school, he had a girlfriend who was Mauritian & Muslim, which led a lot of people to believe that he didn’t have racist tendencies. In addition, many testified in court that he had never used sketchy rhetoric around them.

But one teacher spoke on warning signs that he had displayed at a young age. During his trial, she noted that Hannam had written a paper that contained “concerning content” and “intolerance” toward Islam, and, as a result of this, she refused to give him a grade. He was also once spoken to after school after he spouted anti-immigration views during a debate.

But the twenty-two-year-old probationary officer was ultimately found guilty of being a member of National Action, and for fraud by false representation, two counts of possession of terrorist information, according to a police briefing. 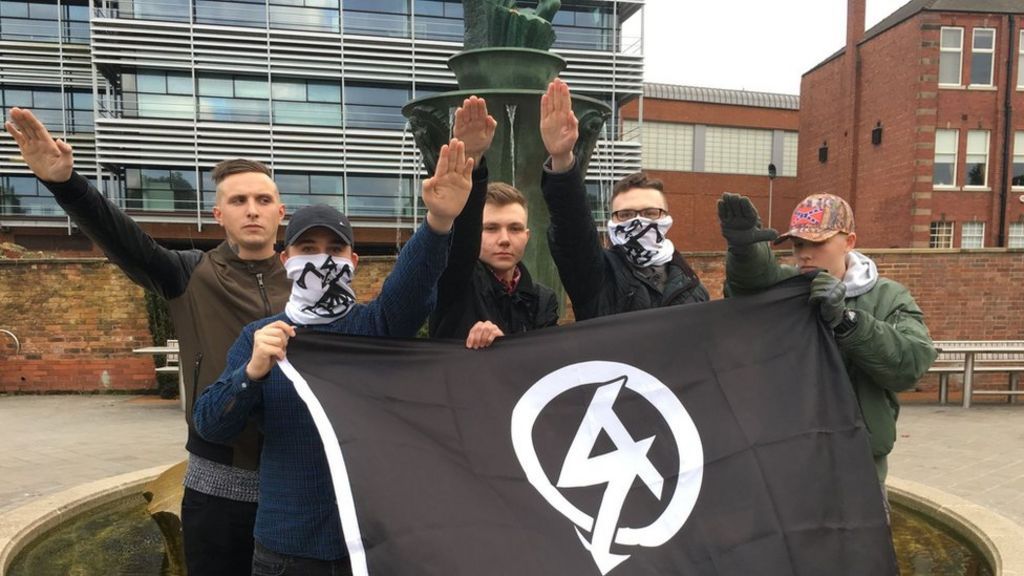 When did Hannam join the NA?

In early 2016, when Ben Hannam was studying for his A-levels, he joined the NA. His avid use of the internet had primed him for joining the group, as he had become a committed watcher of videos by its co-founders, Alex Davies and Ben Raymond.

After finally writing to the group to express his interest, Hannam was invited to London to meet some of the members. From there, he travelled to a conference in Liverpool with the group, where he posed next to a man doing a Nazi salute. During his trial, Hannam confidently stated: “there are no pictures of me doing a Nazi salute.” 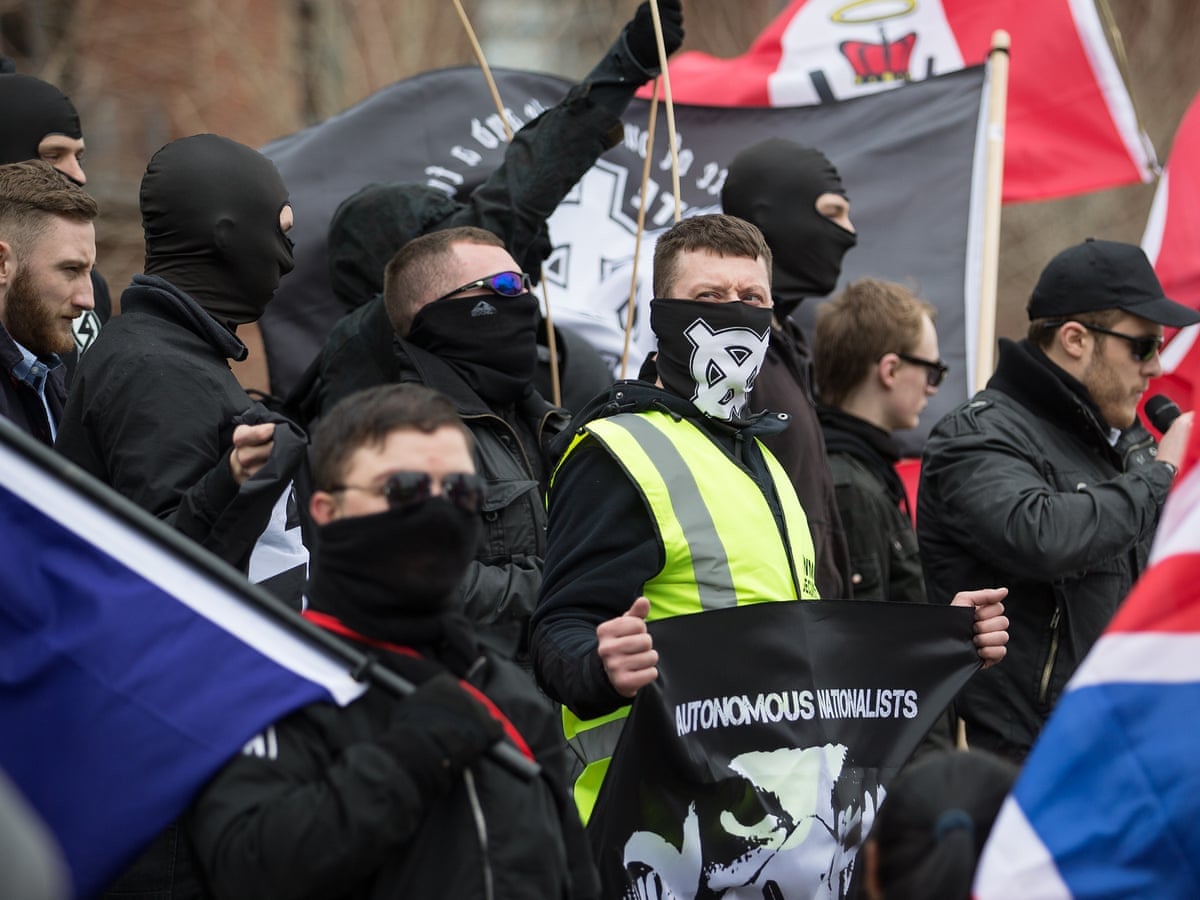 Why some people are defending Hannam

According to the BBC, multiple experts have suggested that Ben Hannam might have autism, and argued that, because of that, it might have taken some time for him to realize groups like ‘National Action’ are “morally bad.” But prosecutors didn’t quite buy this justification, saying a diagnosis does not excuse hateful conduct.

Indeed, Hannam didn’t hold back when it came to engaging in racist rhetoric online. At one point, Hannam started a thread online titled: “Muslim shoots white man in London.” Under the post, he requested “thoughts and advice.” From there, he proceeded to ask where he could buy a gun. 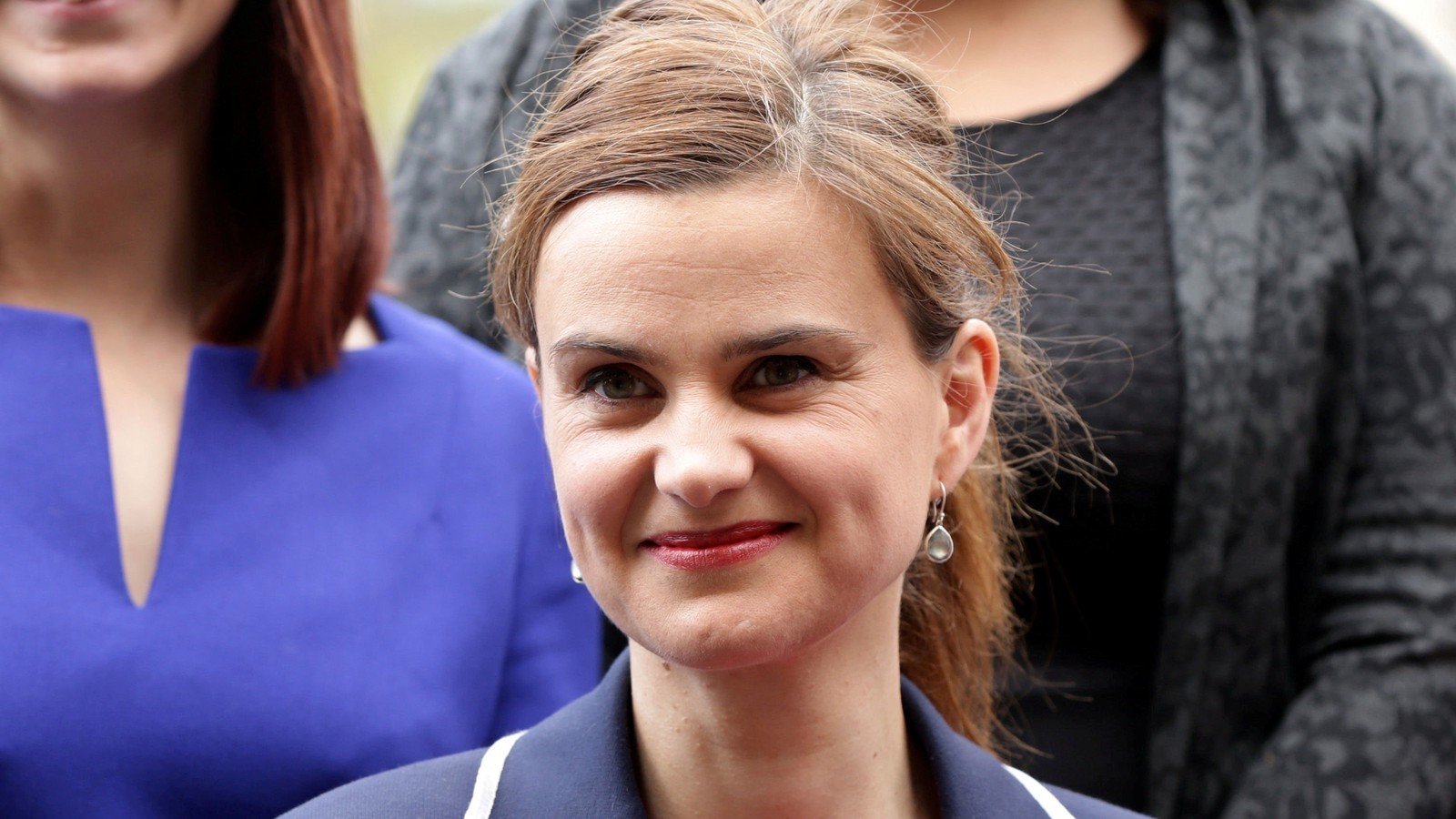 Why is the NA problematic?

In 2016, the NA celebrated the murder of Jo Cox by a neo-Nazi. This seemed to be the last straw, as, at the end of the year, the group was marked as a terrorist organization. This means it was illegal to become or remain a member.

But this didn’t stop the NA. In 2017, they came back under new names like NS131. Included in the comeback was Ben Hamman, who continued to be in touch with members of the group, participate in fight training, and post in propaganda.