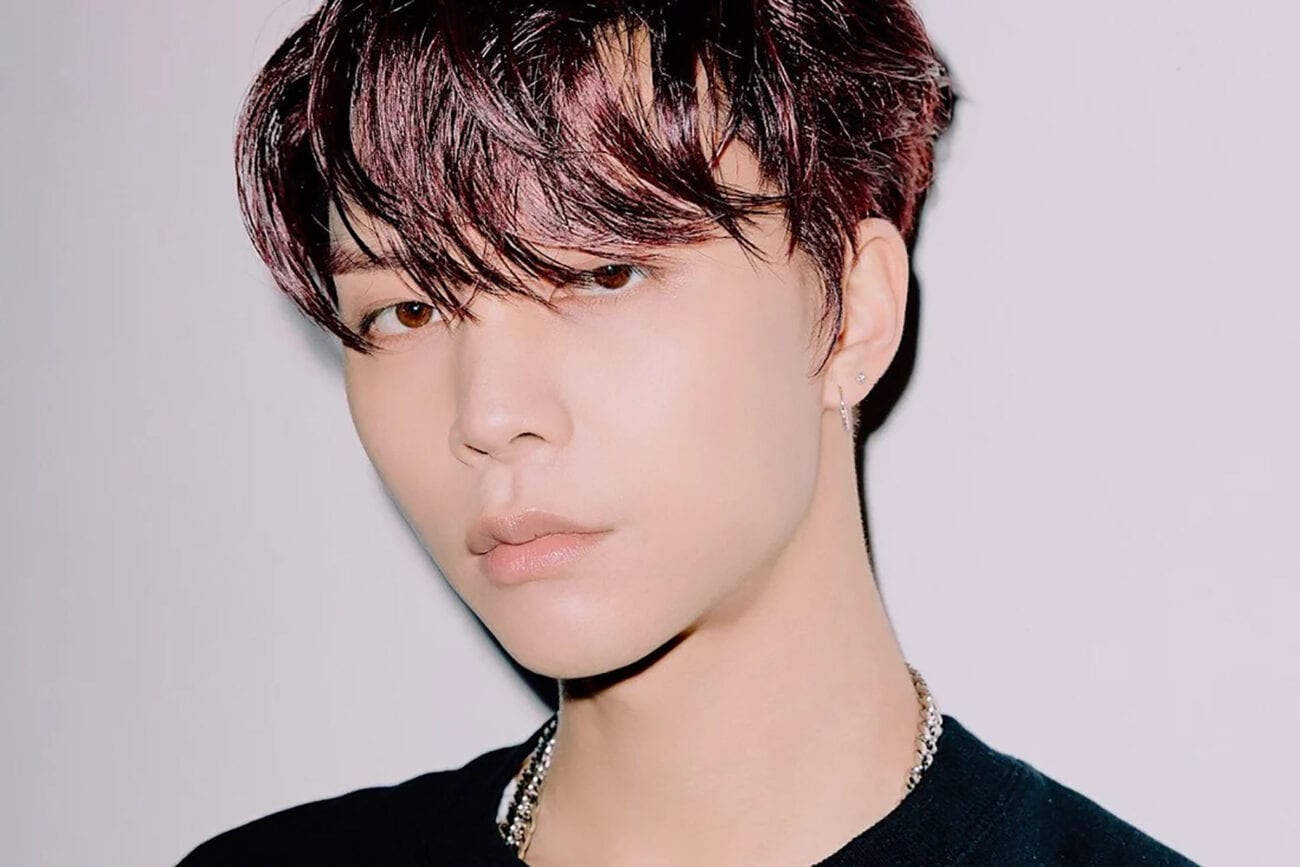 Fans of the group NCT 127 know Johnny Day as the lovable ball of sunshine that radiates positivity to group members & fans alike throughout his six-foot frame. In honor of his birthday here are some lesser known facts about the American-born K-pop star otherwise known as John Suh or Suh Young-ho.

Happy birthday johnny! Thank you for being an amazing hardworking person and a huge support to other members like haechan <3#HappyJohnnyDay#OneandOnlyJohnnyDay#오늘은_쟈니생일_모두_그쟌을들어 pic.twitter.com/0NfHim3rNo

Johnny was the first member to join the label through an American audition at Chicago, Illinois in 2007. In 2008, He was cast into SM Entertainment. On December 23, 2013, he was introduced as a member of SM Entertainment’s pre-debut training team, SMROOKIES.

Despite passing auditions for star training back in 2007, Johnny was allowed to fly back and forth between Seoul & Chicago to complete his high school education – an uncommon allowance by most entertainment companies. Johnny later made his official debut in 2016 – that’s a whopping nine years as a trainee.

In 2014, he participated with other NCT co-members on the show Exo 90:2014, where they performed songs from the 90s. Johnny then joined the unit in December 2016, ahead of their next extended play Limitless in 2017. Johnny was also featured in J-Min’s “Ready For Your Love” music video, and played the DJ in the video “Heartbeat” with Amber & Luna, and Yoon Do-hyun, Reddy, and G2’s video for “Nightmare”.

birthdays are a new start, a fresh beginning and a time to pursue new endeavours with new goals. Move forward with confidence and courage. You are a very special person. May today and all of your days be amazing

K-pop’s growth on an international scale has hit new heights with NCT 127. The band’s 2019 North American jaunt sold out L.A.’s 7,100-capacity Microsoft Theater in early May, NCT 127 then appeared on The Late Late Show With James Corden a few days later—just before BTS casually imitated the Beatles on The Late Show With Stephen Colbert.

Trying to make a footprint on the U.S. market is a tricky goal for any young K-pop group, but luckily—and not coincidentally—it’s one for which NCT 127 is specially qualified. The global domination of BTS—a relatively conventional K-pop group in terms of structure & vision, comprising seven native Korean members—is a shocking phenomenon. But conquering the world is exactly the task NCT 127 was created for.

In 2016, SM Entertainment introduced a new all-male group with a both ambitious and confusing concept. In the introductory press conference, SM founder Lee Soo Man explained that the group, called Neo Culture Technology, or NCT for short, would focus on “different teams that will debut based in different countries around the world.” The original super unit has spawned three subunits—NCT 127, NCT Dream, & WayV.

My prayer is still the same as the previous year, you are always healthy, happy, and always protected by god amin
Thanks for being one of the joys in my life and thanks for everything. Ilysm❤️😉#HappyJohnnyDay #OneandOnlyJohnnyDay pic.twitter.com/dOp5YJEsjT

With NCT 127, Johnny and his co-members have become household names around the world. However, with their growing fame comes increased stress & pressure, as well as a lot more time performing on the road. According to ET, when it comes right down to it, the group says that there’s really been one thing that’s helped them pull through.

“Teamwork,” Johnny explained. “We’re always traveling with the same people, it’s important how we can sometimes lean on one another, [since] we eat together, we’re all in the same house together,” Johnny added. “And it kind of shows in our performances as well.”

Fans, however, are clamoring for more, as always, and Johnny said the band is “always” working on new music. “When it will come out, we can’t really say, it’s a little bit of a secret, but we’re getting ready,” Johnny added. “So [fans] can always have their hearts a little ready.”