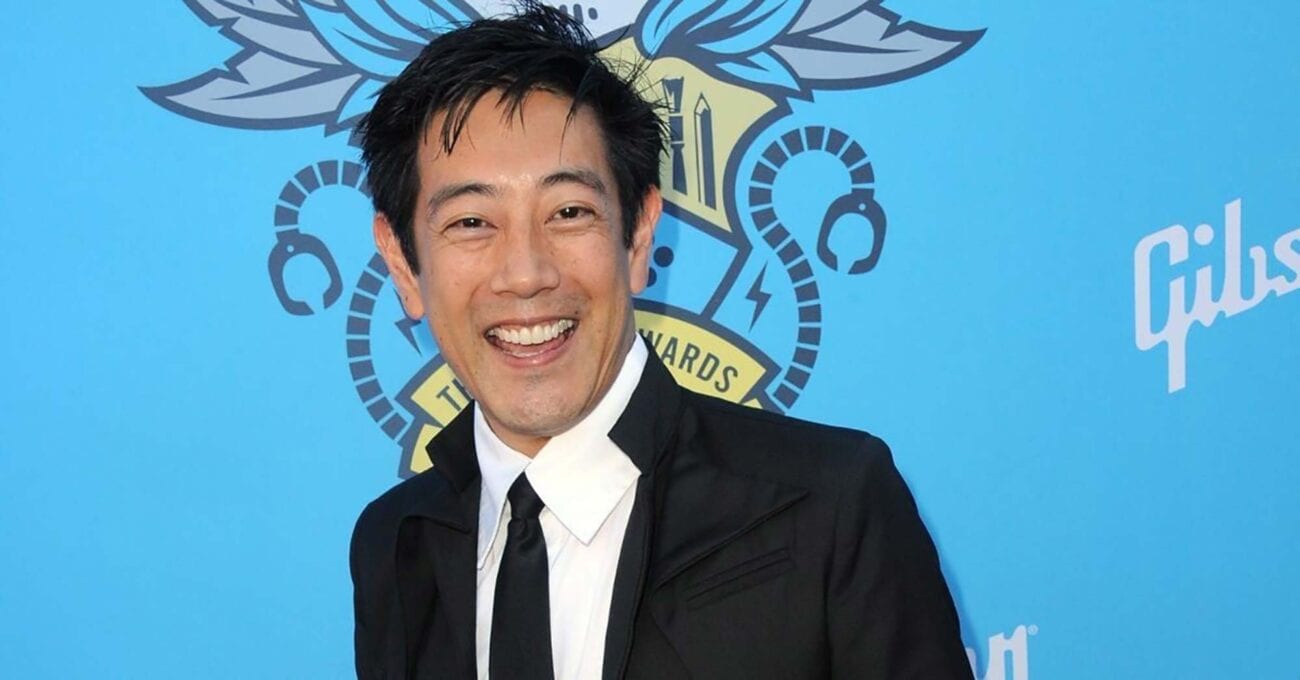 The Mythbusters team brought us a plethora of science-based entertainment in the 00s to 10s, particularly the rag-tag team of Tory Belleci, Kari Bryon, and Grant Imahara. On July 13 the world received the devastating news that Grant Imahara had passed away suddenly from a brain aneurysm.

Grant Imahara was an electrical engineer & roboticist with a love for science fiction that eventually led him into the entertainment industry where he worked in the visual effects department for Lucasfilm. Grant was invited onto the Mythbusters’s cast by Jaime Hyneman in 2005 and spent nine years building crazy contraptions & blowing up everything in sight – all in the name of science & discovery.

Grant worked on many other projects after he left Mythbusters, including a season on the Netflix show White Rabbit Project and working with Disney to develop autonomous robotic stunt doubles. We’ll forever remember Grant’s love of science and eagerness to explore new myths during his time on Mythbusters. Here are some memorable Grant Imahara Mythbusters moments.

After filming the bug special where the Mythbusters’s cast tested out if water repels flies and whether hitting a bug full-force while riding a motorcycle can be deadly, there were still a few bugs left over from the Bugzooka experiment. Grant, along with Tory & Kari, decided to have some extra fun with their contraption and fire a bug – point-blank – at a block of ballistic gel, proving that their hijinks were the deadliest part of Mythbusters.

The Mythbusters’s cast decided to debunk the myth of a YouTube video with a giant LEGO ball meant to emulate the rolling boulder in Raiders of the Lost Ark. Grant, Tory, and Kari employed a team for two weeks to make the enormous ball and then rolled the giant LEGO monstrosity down a hill.

A common myth states that a piece of paper can’t be folded in half more than seven times over. When the Mythbusters folded a piece of paper the size of a football field they debunked this myth. The best part was when they folded the paper over for the eighth time with Grant victoriously yelling, “Yeah! Eight! Eight!”.

The Mythbusters’s cast did some old school YouTube challenges when they tested out if a person could beat the cinnamon challenge. Grant did his best to soak his spoonful of cinnamon in saliva but ended up like Kari, coughing the spice out in a plume of cinnamon dust.

During a myth-busting session when Tory was attempting to see whether banging two hammers together would cause shards of metal to fly through the air, Tory got a little over-enthusiastic in his hammer swings. Grant’s foot ended up in the line of fire and while he wasn’t hurt, he & Keri picked out more strategic locations to observe the project.

Chicken or not chicken?

This hilarious segment of Mythbusters featured Kari feeding a blindfolded Grant & Tory mystery nuggets so they could identify which ones were chicken. Unfortunately for them, the other options included alligator, snake, and ostrich. While Tory could identify a good amount of what was chicken and not chicken, Grant was little less successful.

Just another day at work for Grant & Tory who were once again in the line of fire for the sake of debunking a myth. This time, to ensure they were stressed, Kari treated the boys to an anti-spa, featuring their most dreaded fears. For Grant specifically, it was fish foot-bath. Apparently the engineer didn’t enjoy the touch of a clammy fish. 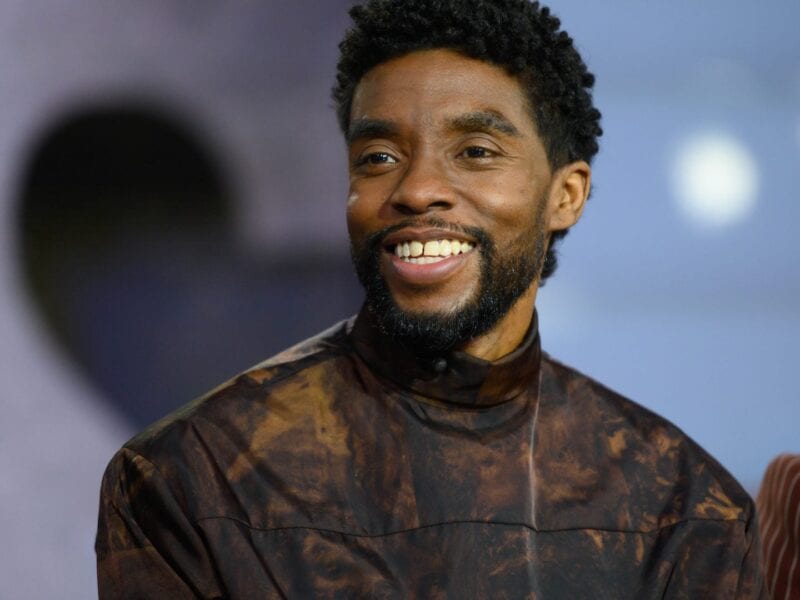 2020 sucks: All the saddest celebrity deaths so far this year 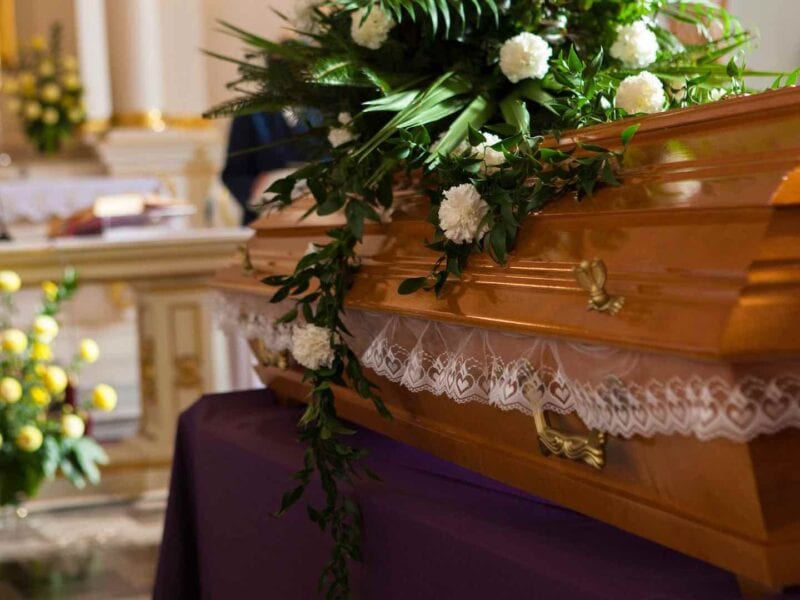 Can 2020 be over already? The most tragic celebrity deaths from this year 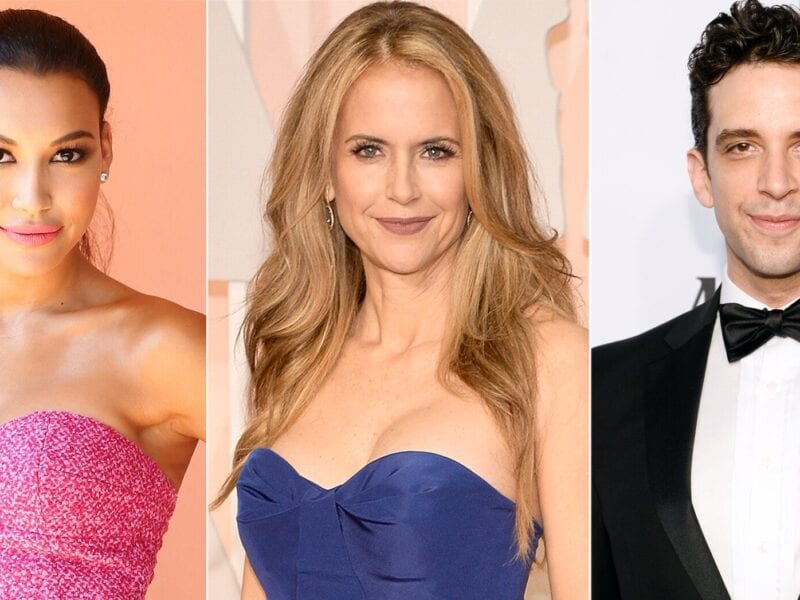 2020 celebrity deaths: The saddest and most shocking ones so far