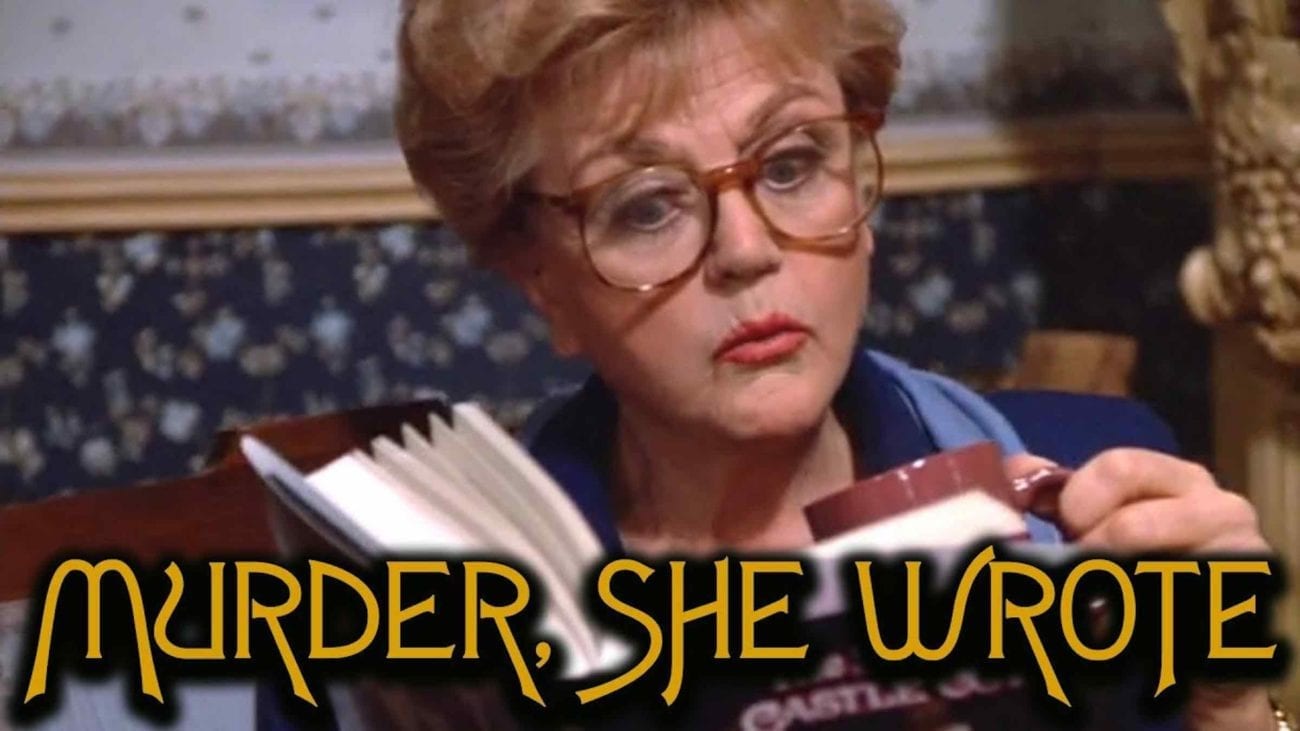 The coziest episodes of ‘Murder She Wrote’ you should binge

Perhaps the queen of cozy mysteries is actress Angela Lansbury, who starred in the iconic TV cozy mystery series Murder, She Wrote. Her character, Jessica Fletcher, is widely loved by audiences. In fact, this series has been a boon to true crime lovers everywhere since 1984. Its premise? A retired English teacher-turned-mystery-author is better at solving crimes than the authorities.

It’s true that sometimes you’re in the mood for the gruesome, grisly details of a crime – but sometimes you just need a snuggly place to rest your true-crime-loving head.

For times like those, cozy mysteries are the way to go, and Murder, She Wrote takes the cake in that department. The grim reality of worldwide deaths and quarantines is likely to put you in just such a mood, so we’re here to tell you about the very coziest episodes Murder, She Wrote has to offer. 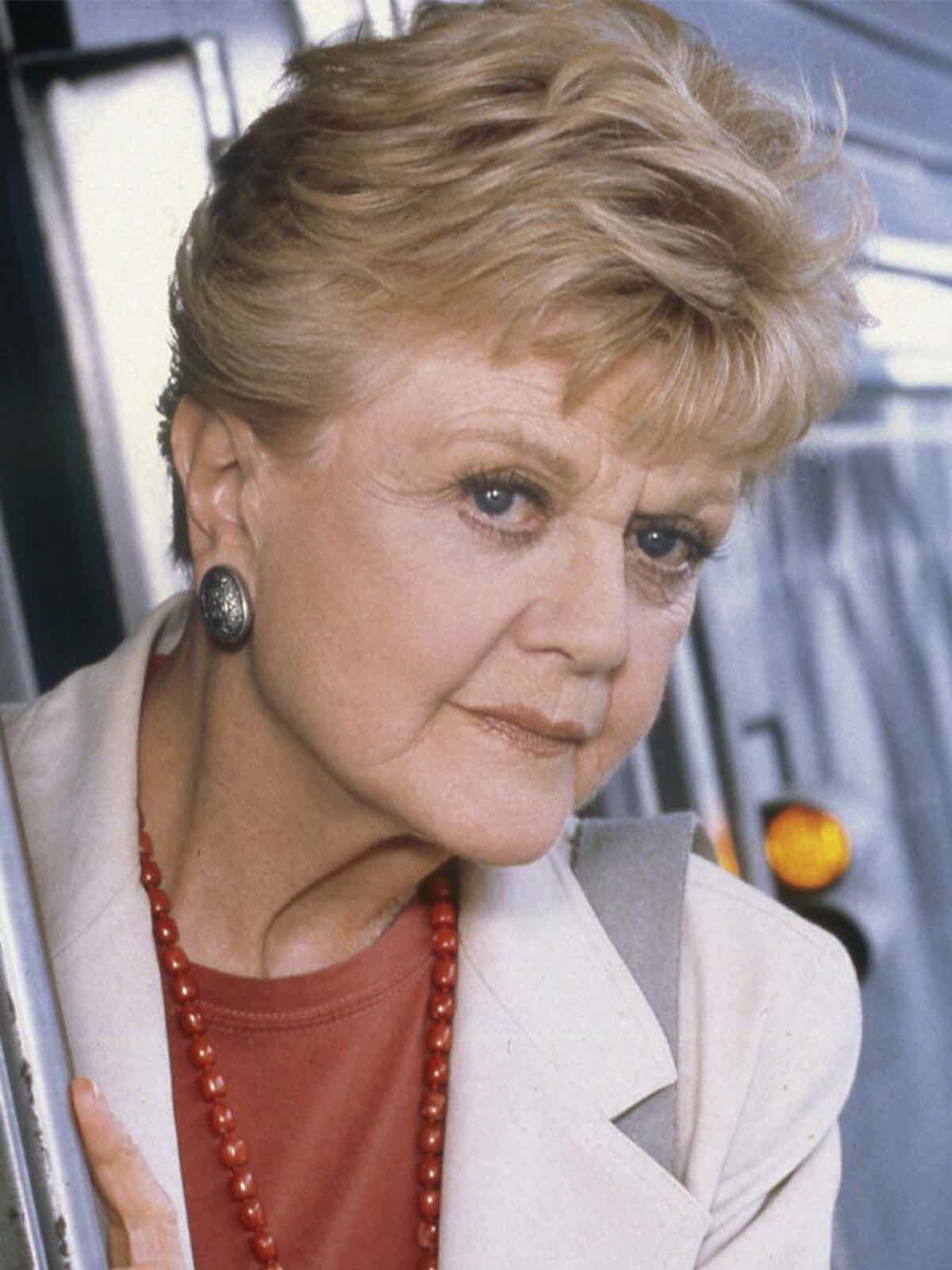 Jessica is in the middle of doing research at a tranquil lakeside inn when she witnesses what looks like a violent struggle and a woman falling into a lake. When Jessica reports what she saw, everyone is convinced it was the scene of an abusive husband throwing his wife into the lake. Jessica, on the other hand, isn’t so sure. 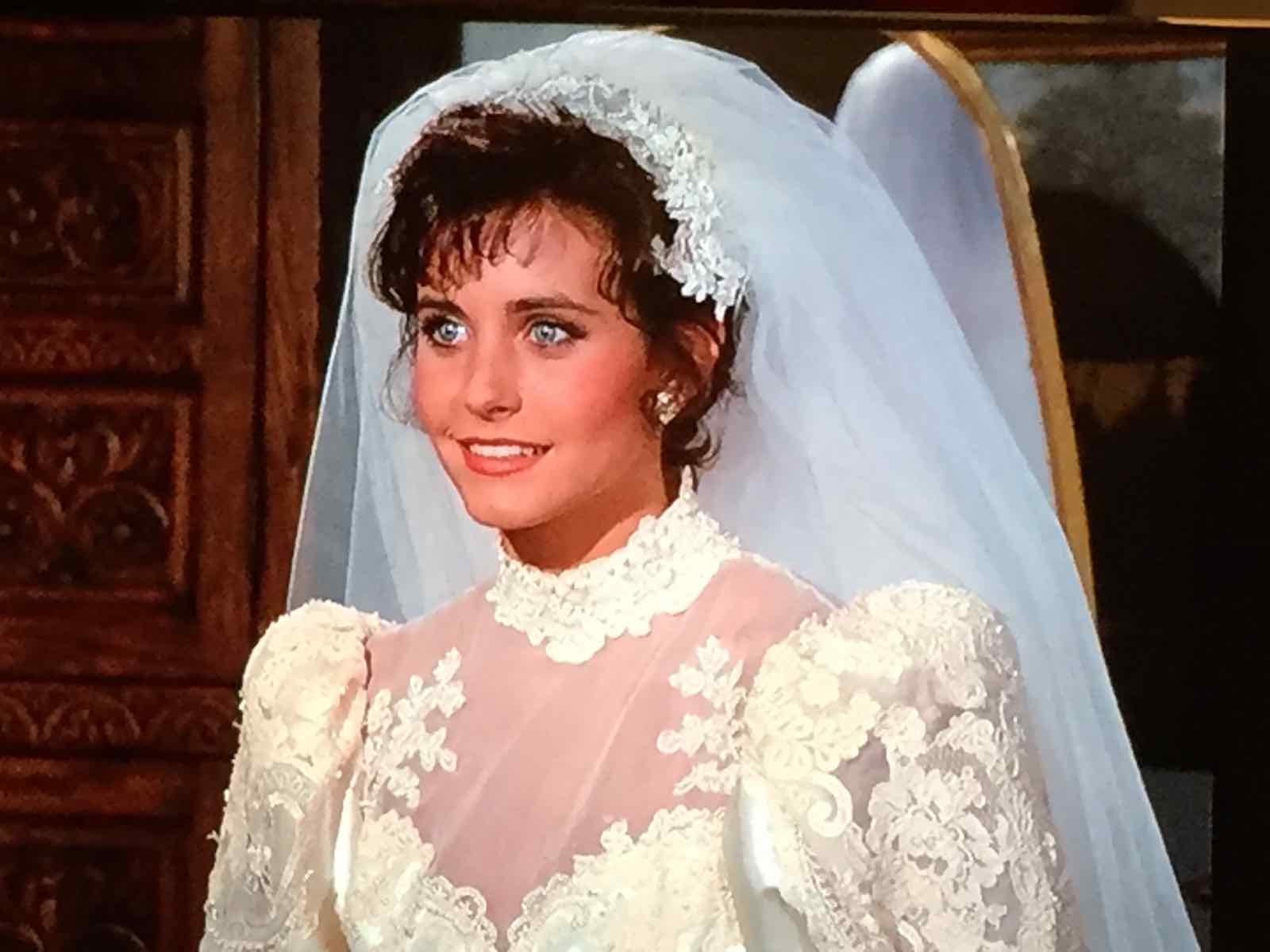 Jessica receives a memento from someone she presumed dead for years and decides to track down the unexpected gift. After it leads her to a circus, Jessica finds there are some strange things going on in and around the big top. 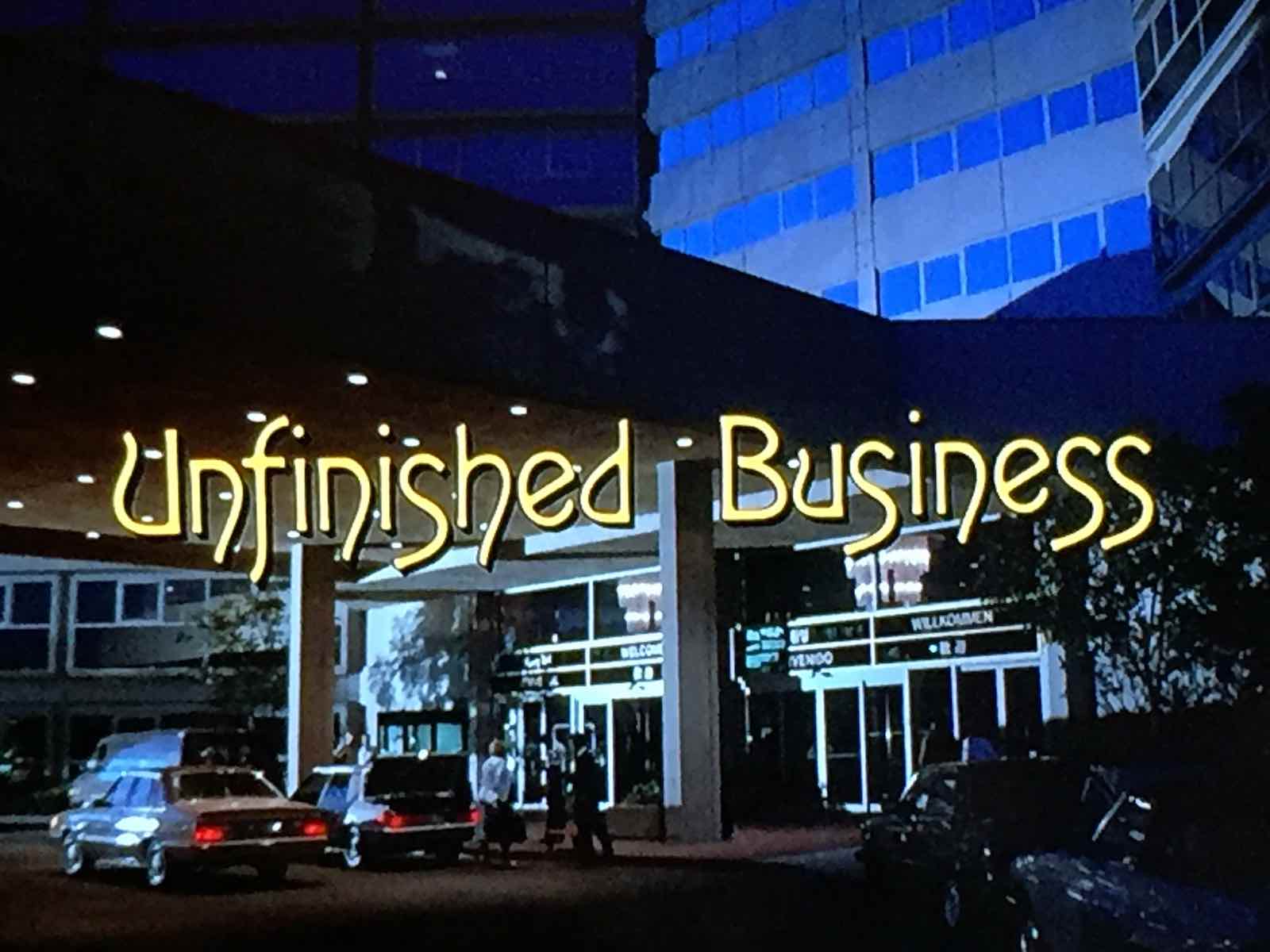 More lakeside murders? Yes, but this time with a cold case. A retired policeman is examining an old unsolved case of murder that took place by some lakeside cabins. (Genre lesson? Stay away from lakes if you don’t want to get murdered!) He has a prime suspect, but decides to gather numerous suspects to interview. Soon afterward, a second murder occurs. Yikes. 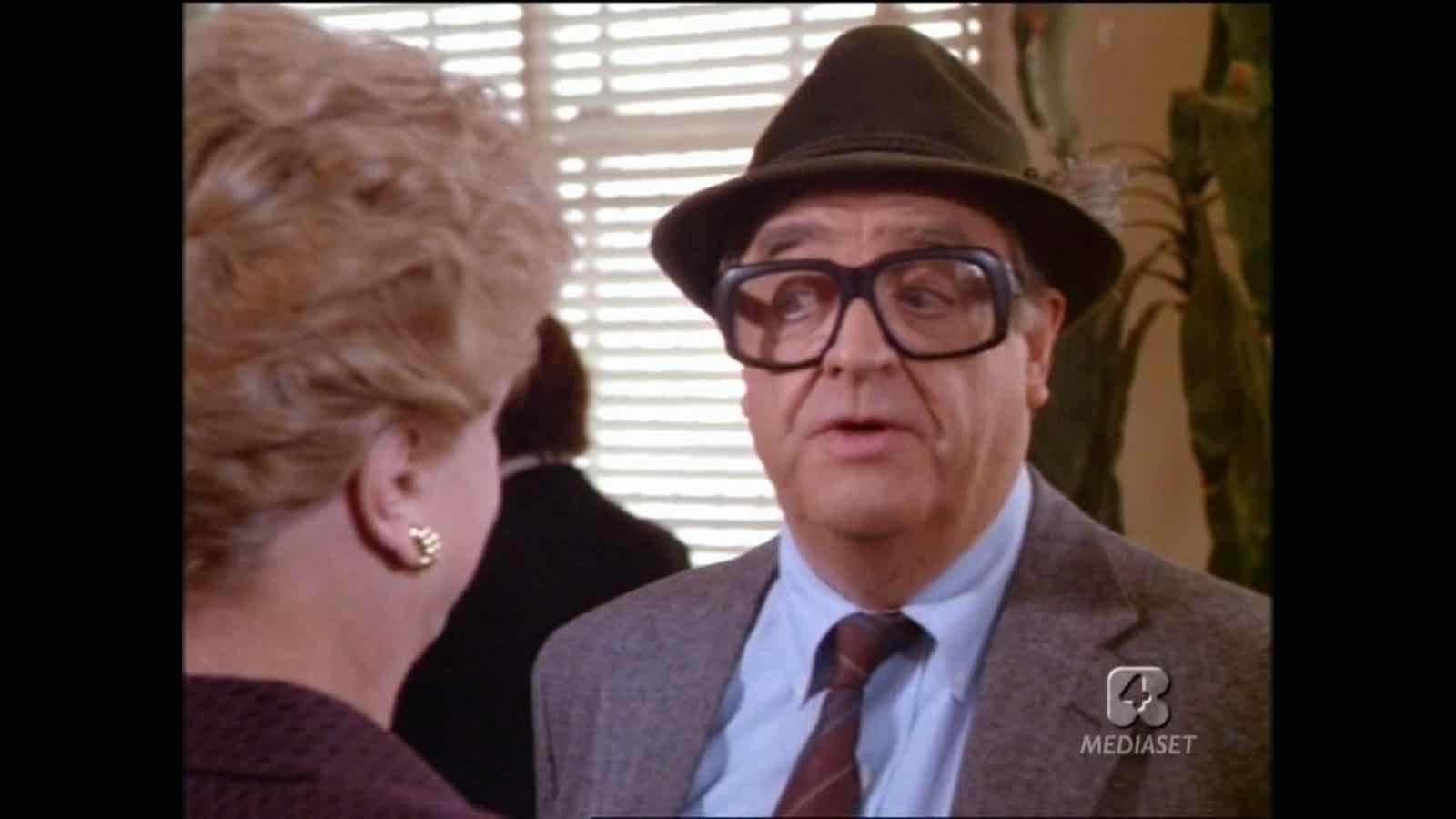 While Jessica is in New York, the body of a homeless person surfaces, missing a shoe. Authorities rule the death an accident; Jessica suspects otherwise. 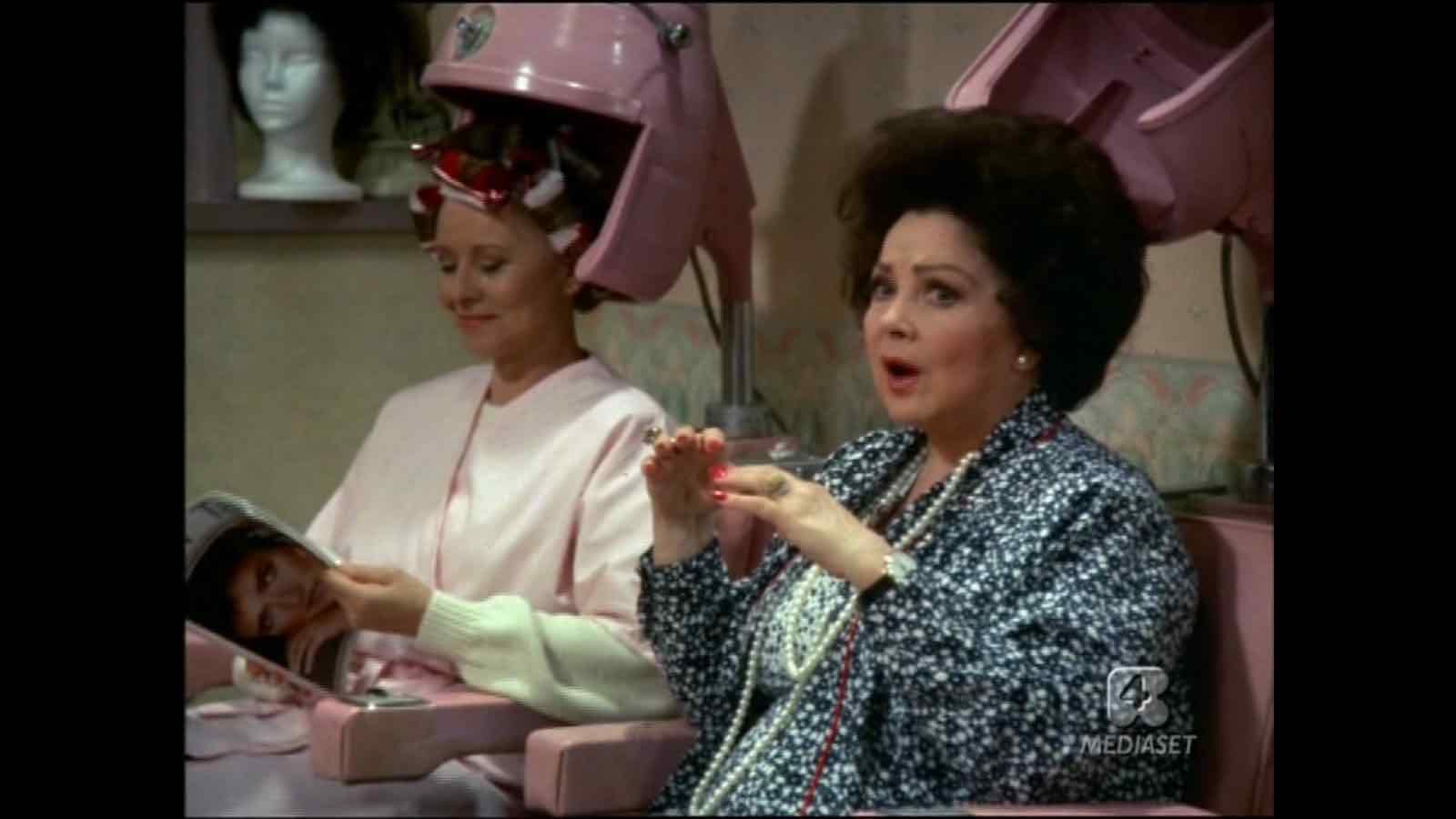 Trash-talking isn’t nice. In this episode of Murder, She Wrote it even leads to murder. An old student of Jessica’s returns to Cabot Cove with a new book she’s written, and in it, she trashes the lives of many local people. As you can imagine, this doesn’t end well and  Jessica is soon on the case. 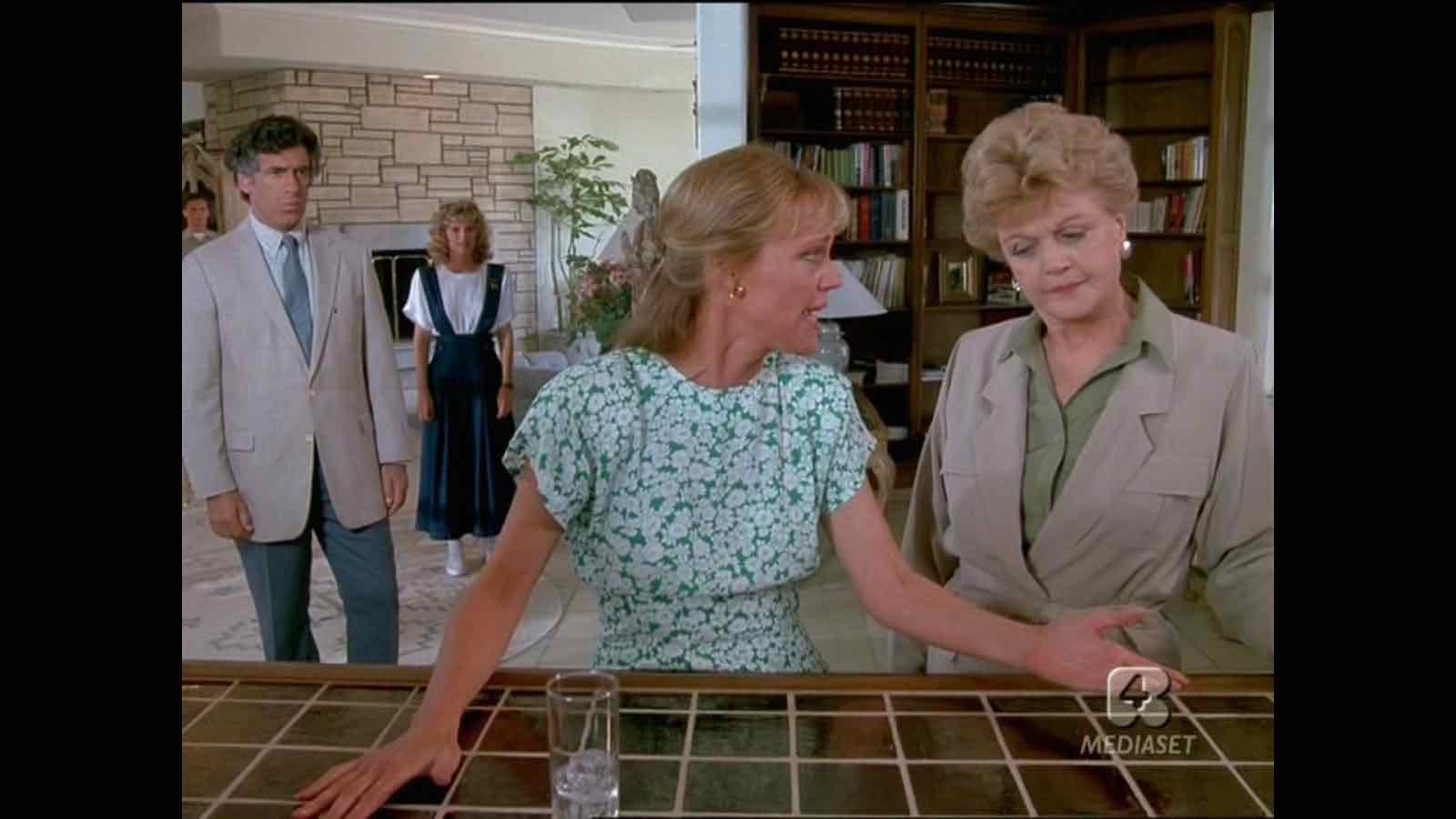 In this episode of Murder, She Wrote Jessica has a rare moment of doubt. She has just proven that a wife killed her own husband. For a while, everything seems to fit – but when the wife claims she’s innocent and millions of dollars are stolen, Jessica starts to doubt herself. Could it be that she’s gotten it all wrong this time? 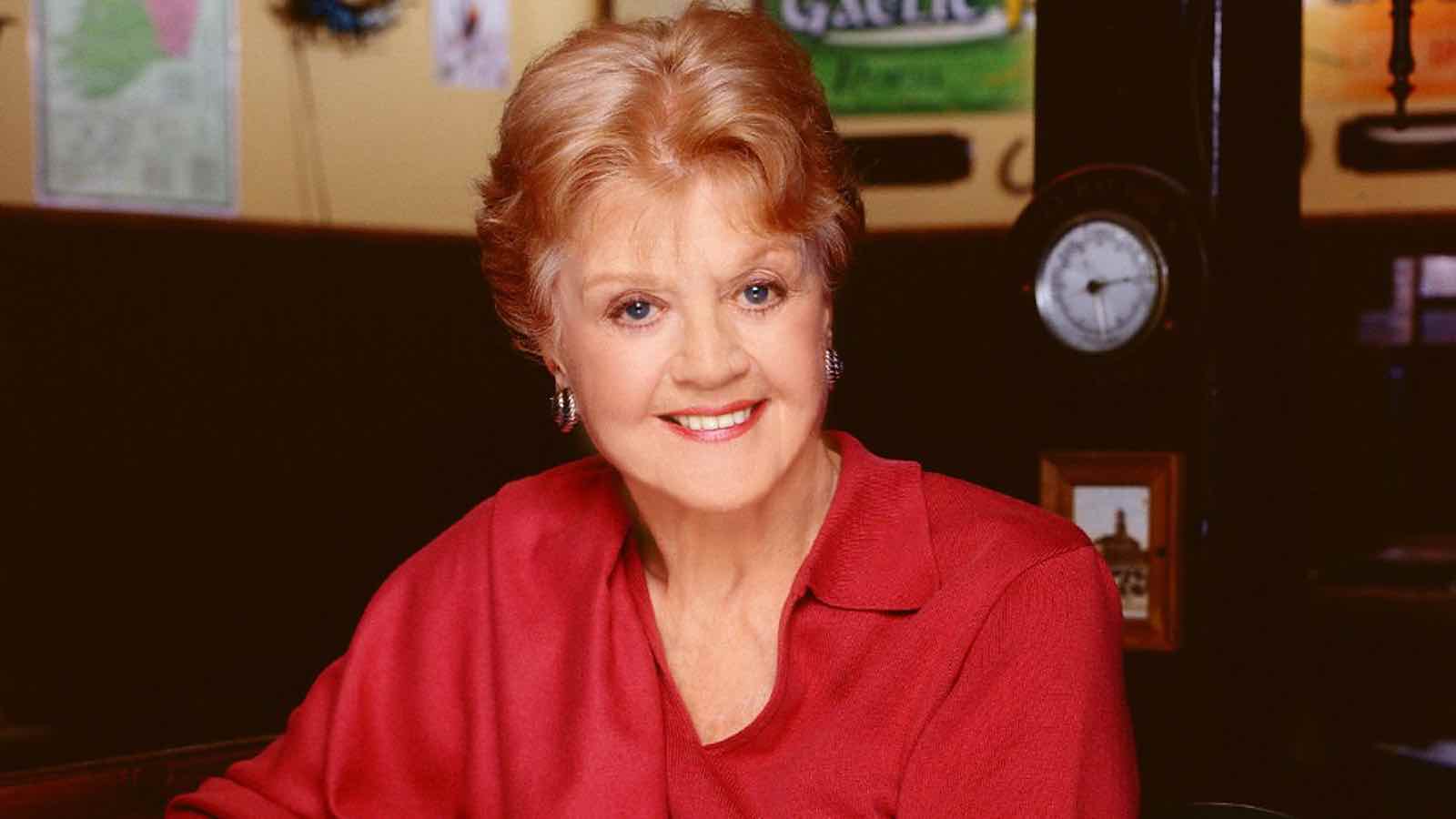 A stranger becomes obsessed with restoring a Cabot Cove landmark. The twist? This obsessed man is killed after he is suspected to be a vampire. Talk about a motive! 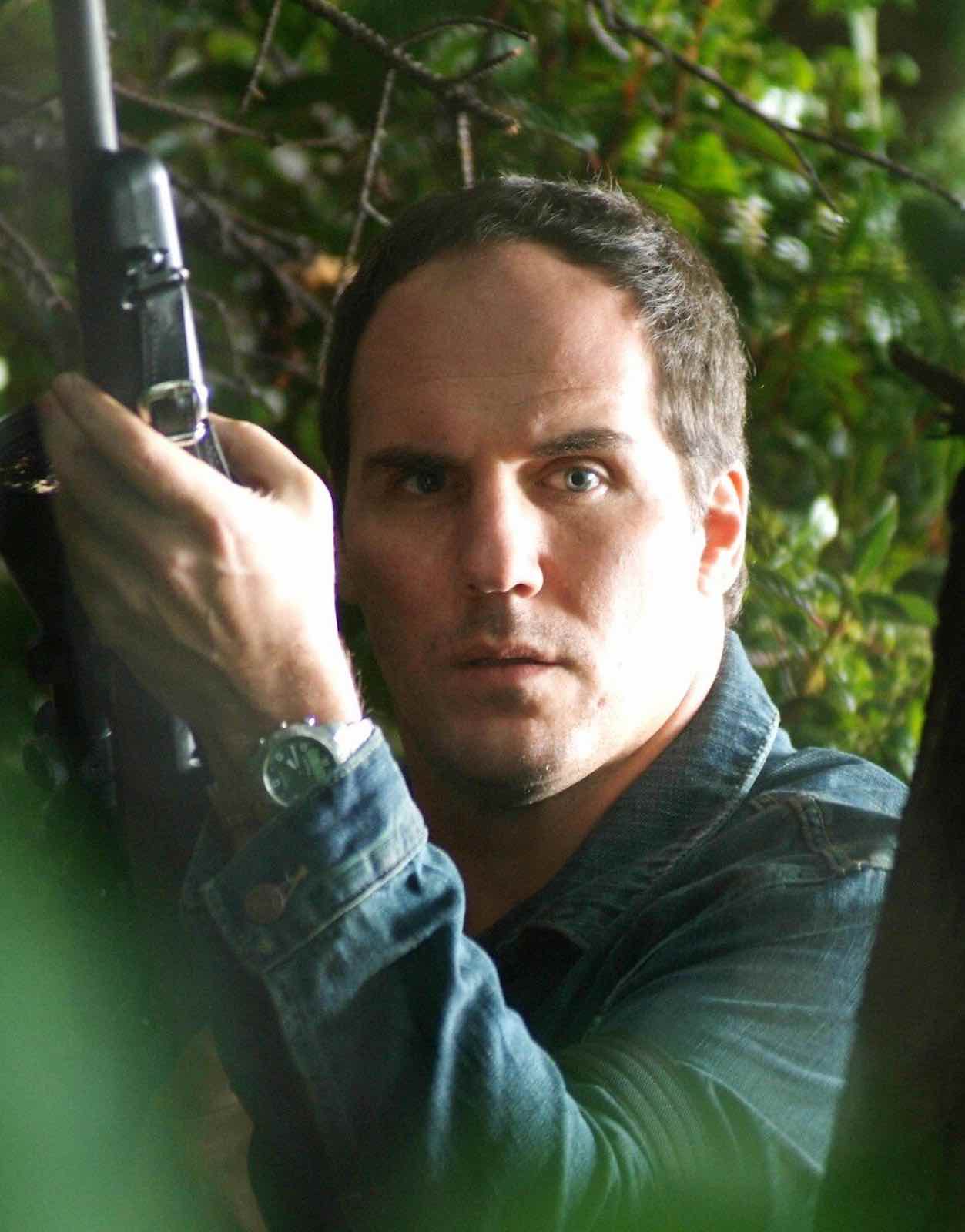 “Something Foul in Flappieville” (S12E17)

One of Jessica’s short stories is adapted into a puppet TV show. Everything seems hunky dory until someone uses one of the puppets as a murder weapon.

While the basic plot of many Murder, She Wrote episodes is that Jessica innocently goes about her business when a crime just so happens to occur in her vicinity, this doesn’t mean her escapades get any less interesting as you go along.

Watching a mystery writer sleuth gather clues better than the police force never gets old. You’ll only grow fonder of Jessica as the episodes zip by. Be sure to check out these classic episodes to get your cozy true crime fix.

If you’re a Murder, She Wrote stan, do sign up for our newsletter. We promise only to send you the most relevant news, contests, quizzes, and polls.