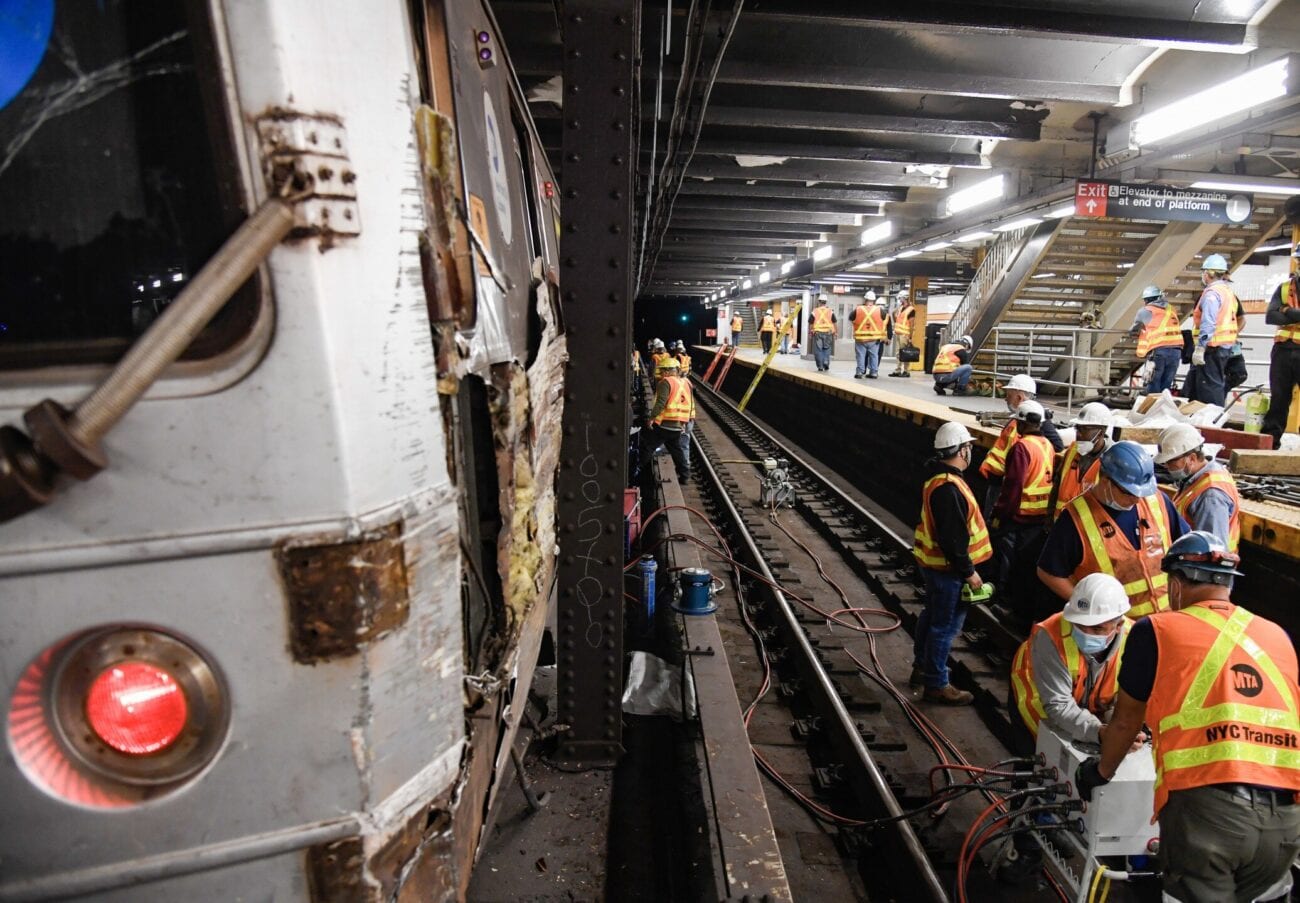 Is the MTA subway becoming totally unusable due to vandals?

When we’re feeling bored, most might go for a run or read a book; others will derail the subway by tossing metal plates onto the tracks – yes, you read that correctly. The MTA subway has been through rough months in the last year due to their historic decline in riders. After spending months petitioning for bailout money, the MTA has a new problem on their hands.

On Sunday morning, the Manhattan Subway trail was derailed. According to The Daily News, the incident was blamed on a “maniacal, laughing vandal” who tossed metal plates onto the tracks. (This guy apparently woke up on the wrong side of the bed.) 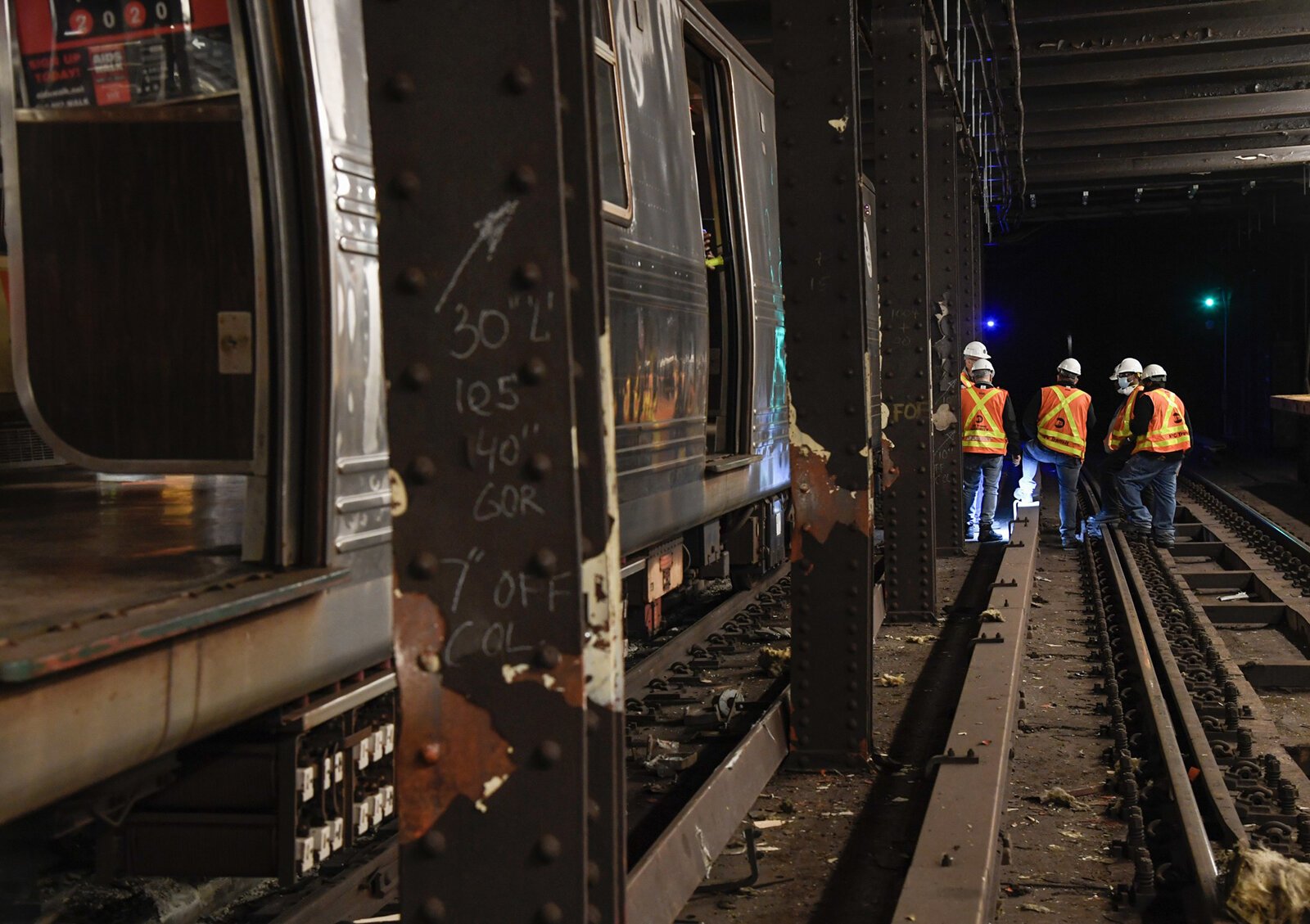 Thirty-year-old Demetrius Harvard was the vandal behind the huge mess. Harvard reportedly threw the plates onto the tracks causing a bystander to jump onto the roadbed to try to remove them before a train came by. As a train neared, Harvard began to throw more of them on the tracks; the train’s first two wheelsets were thrown from the tracks, causing the front car to slam into station pillars.

It was reported that the plates, called “D plates”, were thrown about 50 feet into the 14th St. station. D plates are used to secure tracks to the roadbed; the plates thrown by the vandal were plates accidentally left by MTA workers – who will be sure not to leave the plates next time. 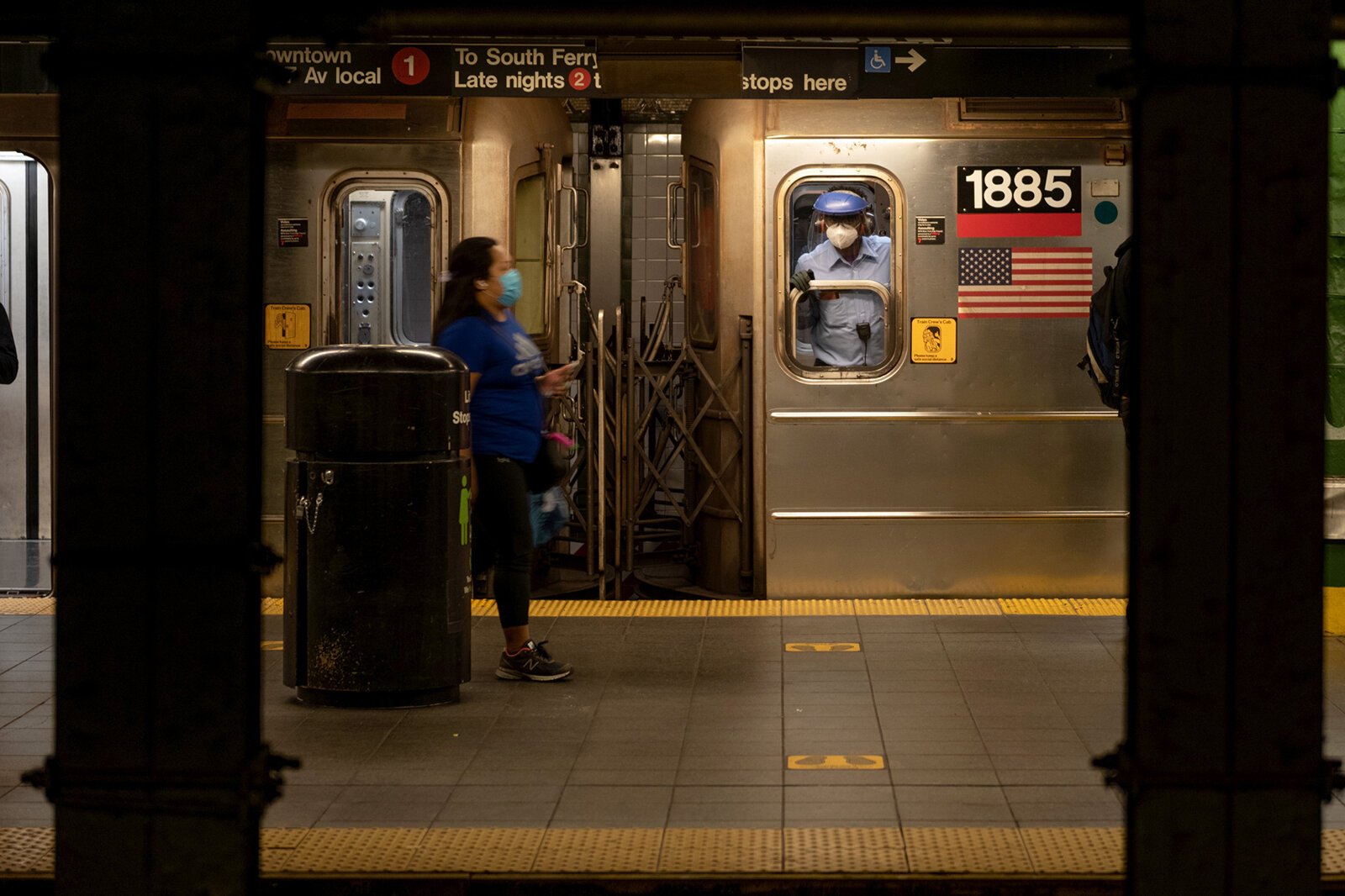 As a result of the derailment, three passengers were injured, 135 passengers were evacuated, and a train was left without power, causing 125 people that were on board to be saved by a rescue train. Senior vice president of subways at NYC Transit, Frank Jezycki, stated that hundreds of feet of rail were damaged or destroyed.

Pat Warren, the MTA chief safety officer, said the incident was not tied to a malfunction of their equipment nor by inappropriate action from their crews.

According to Tony Utano, the president of the Transport Workers Union, “This was an all-hands on deck emergency with transit workers from multiple divisions responding to assist riders and then begin repairing the extensive damage. It’s a stark reminder that the MTA can’t cut its frontline workers even if the federal government fails to provide funding in a COVID relief package.”

Thanks to good samaritans, Demetrius Harvard was chased down and held until the NYPD arrived. He was charged with reckless endangerment, criminal mischief, assault, and criminal trespassing. Unfortunately, he doesn’t have a criminal background which means he will be released quickly and the charges will be dropped – let’s hope he learned his lesson.

The incident has been called New York‘s “most catastrophic train derailments in years”.

Dear Demetrius Harvard, next time you want to have a laugh, go watch a comedy at your nearest theater and don’t derail the subway, please. 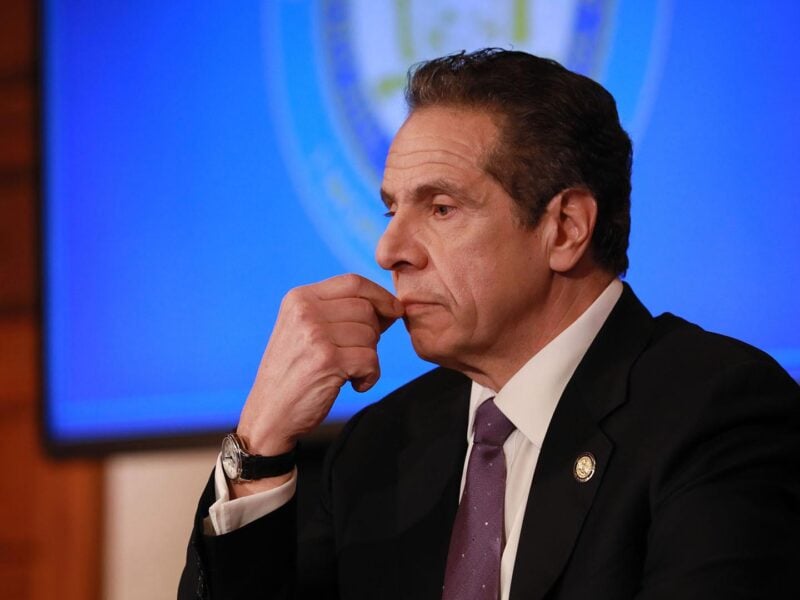 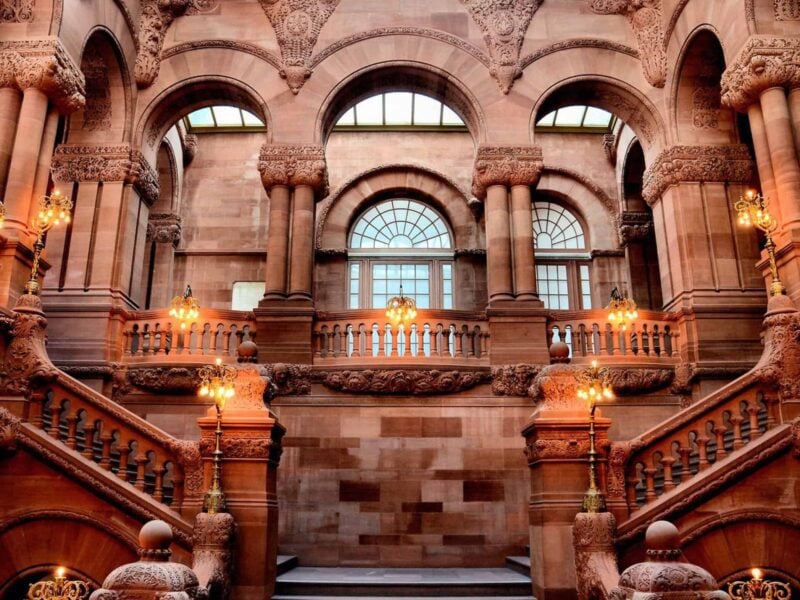 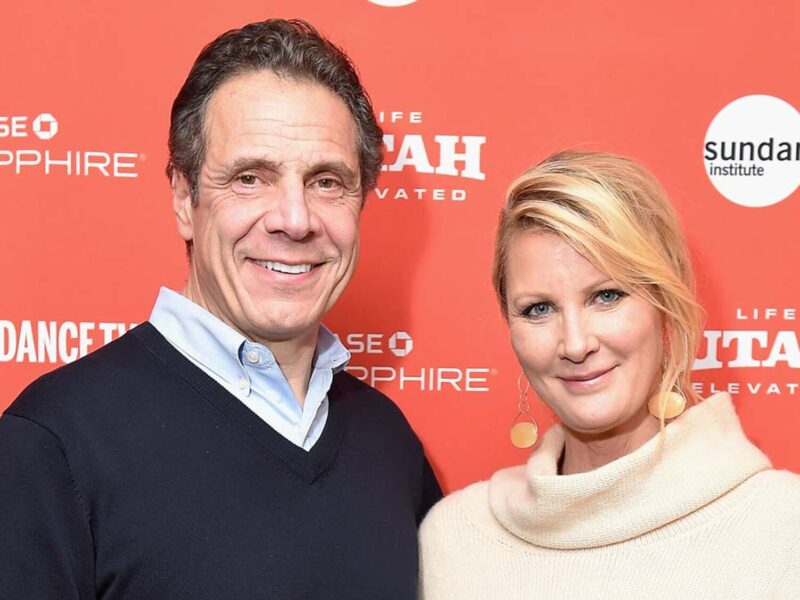 Did Andrew Cuomo’s wife know about his history of “harassment”?