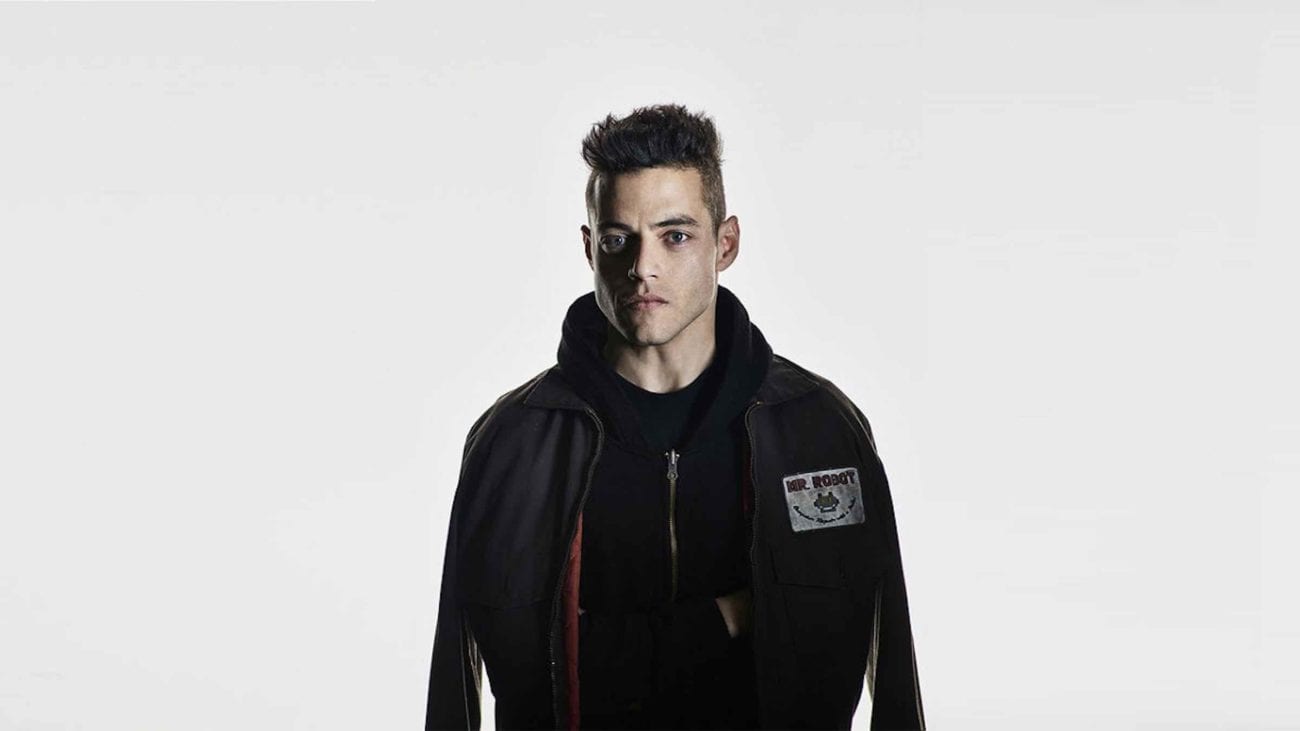 Who is Mr. Robot? Behind the multiple personalities of Elliot Alderson

To the sadness of many, the beloved yet criminally underrated USA Network series Mr. Robot has ended its four-season run. With it, fans have answers to many of their questions and theories throughout Mr. Robot. Of course, some questions remain such as whatever was going on with Whiterose’s (B.D. Wong) machine. (We’re still confused with that.)

The biggest answer, however, comes in the form of Elliot Alderson (Rami Malek). It was revealed, as many fans have guessed, that the Elliot we have been following throughout the series is just another alter of the real Elliot. Wild, right?

For those of you who need help keeping track, here are all the alters as of the series finale for Mr. Robot. 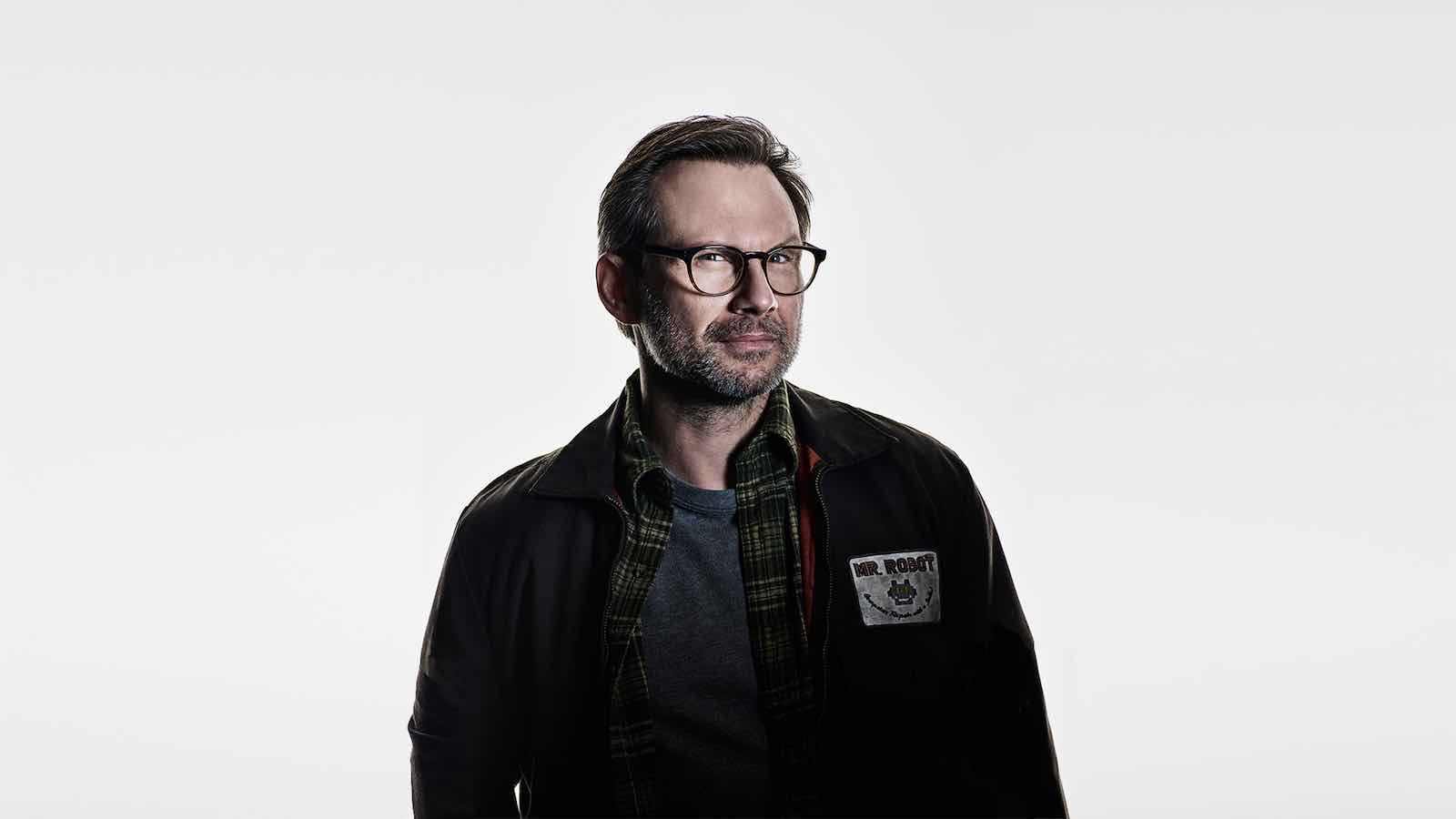 Let’s get the most obvious alter out of the way first. Mr. Robot is the original protector personality, created when Elliot jumped out of the window to escape his father’s sexual abuse. Mr. Robot was made, according to the hallucination of Elliot’s therapist Krista Gordon (Gloria Reuben), “to protect him from intolerable situations.”

Mr. Robot is the one that has been known to the audience for the longest. He is also representative of an idealized version of Eliot’s father, Edward. 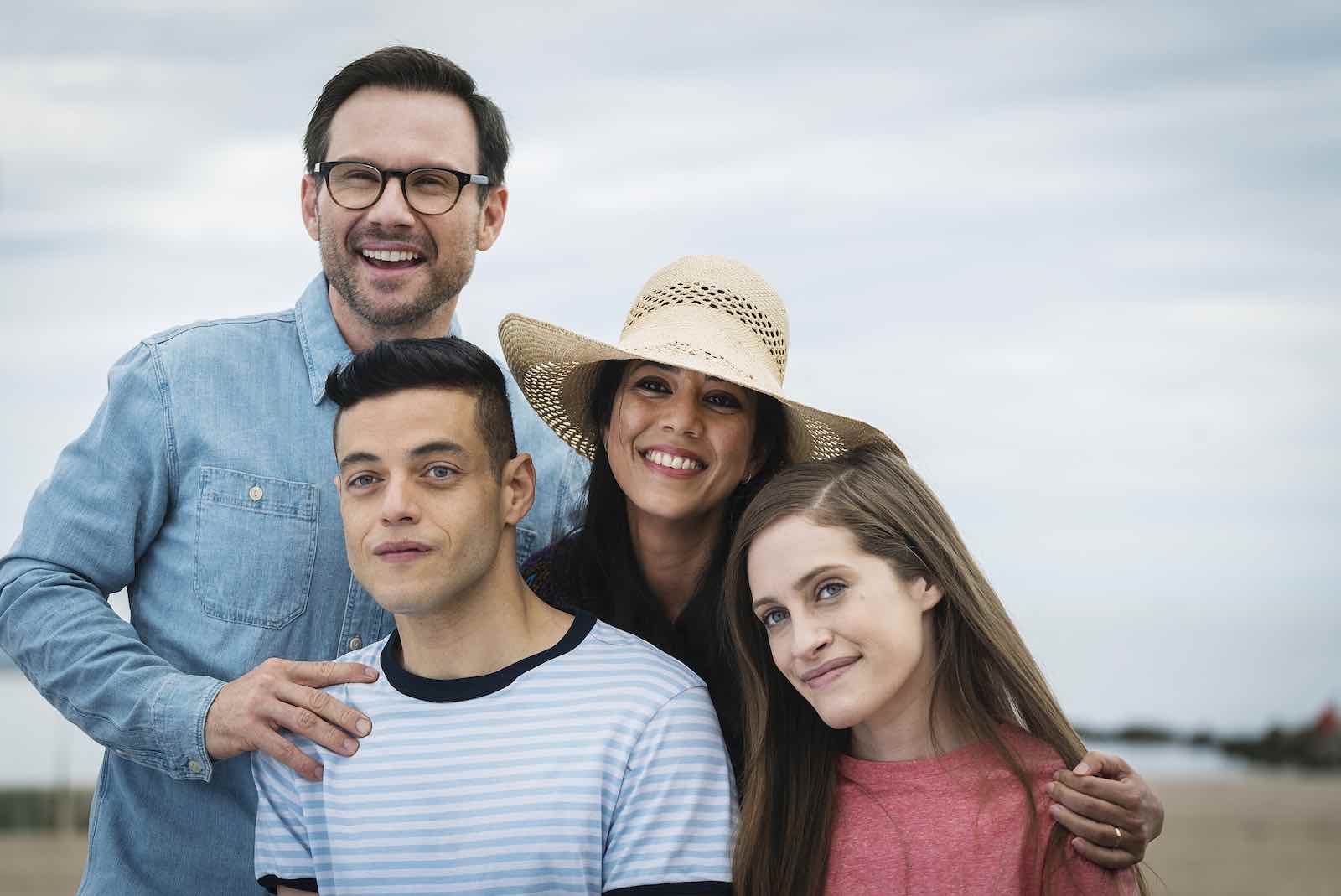 The Mother personality was created as a “persecutor”. She was made later in Elliot’s life in order to blame Elliot for the abuse that he suffered from both parents as a child. She made sure that Elliot knew how he needed to “pay for it”, meaning to the abuse. Given his own mother’s cruelty, it’s unsurprising that The Mother takes the form of Elliot’s mother. 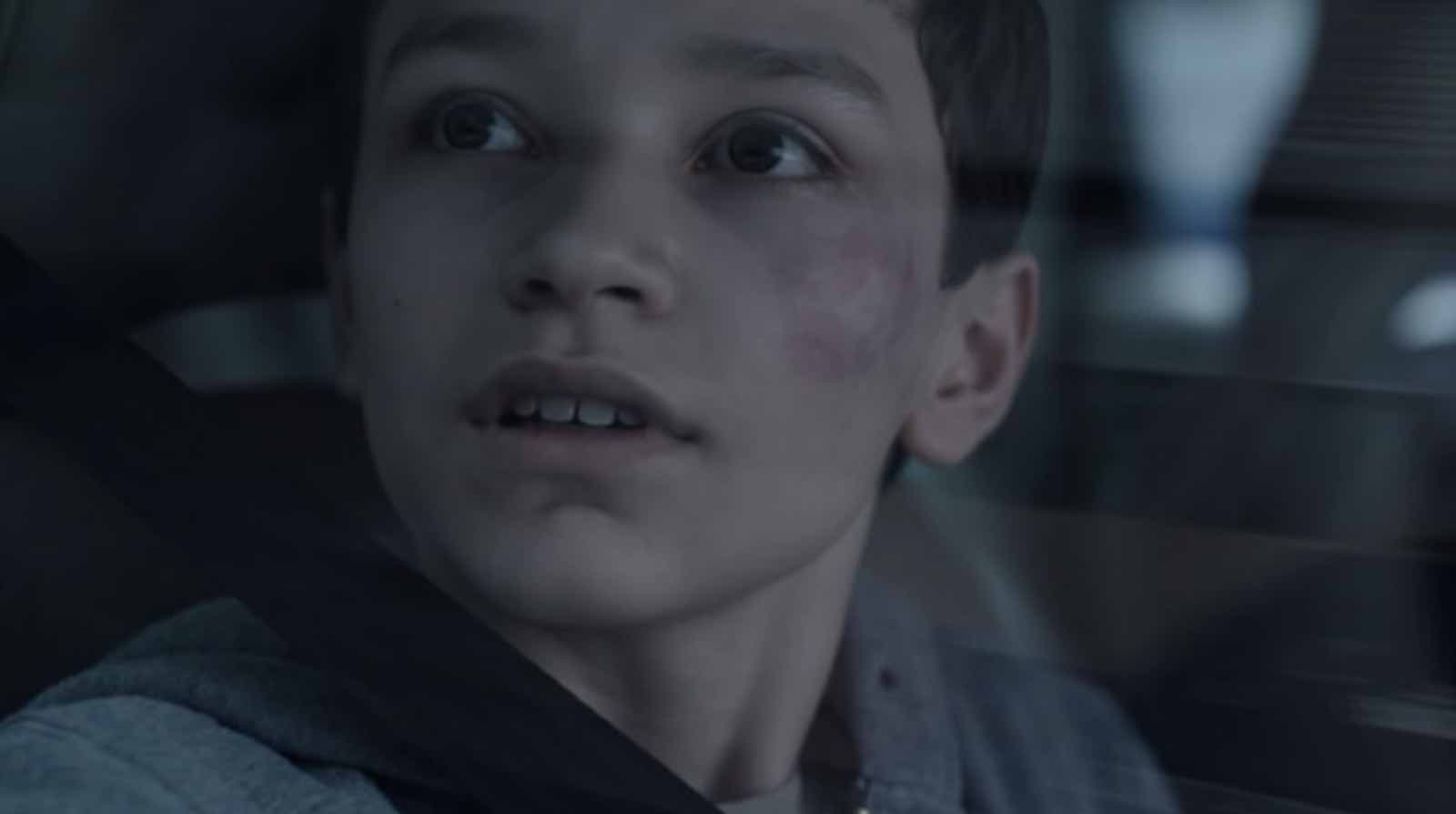 Elliot’s younger self emerged as a new personality, created to “handle the abuse that Elliot could not tolerate”. By doing so, Elliot created his own version of a family. Perhaps, that’s why he (our Elliot) forgot Darlene (Carly Chaikin)? Maybe it was one final act of protection toward the sister that he tried to help?

Ready for the real Mindfreak, reader? You are the personality of Elliot Alderson. That’s right. The viewer, the “friend” that Elliot has been talking to the whole series is also an alter of Elliot’s. So all the viewers are, collectively, part of Elliot.

That is some St. Elsewhere snowglobe level mindblowing wildness, huh? Dr. Gordon said of the viewer that we’re “the voyeurs who think they aren’t a part of this, despite being here for all of it.” Well, that’s definitely one way of framing it. 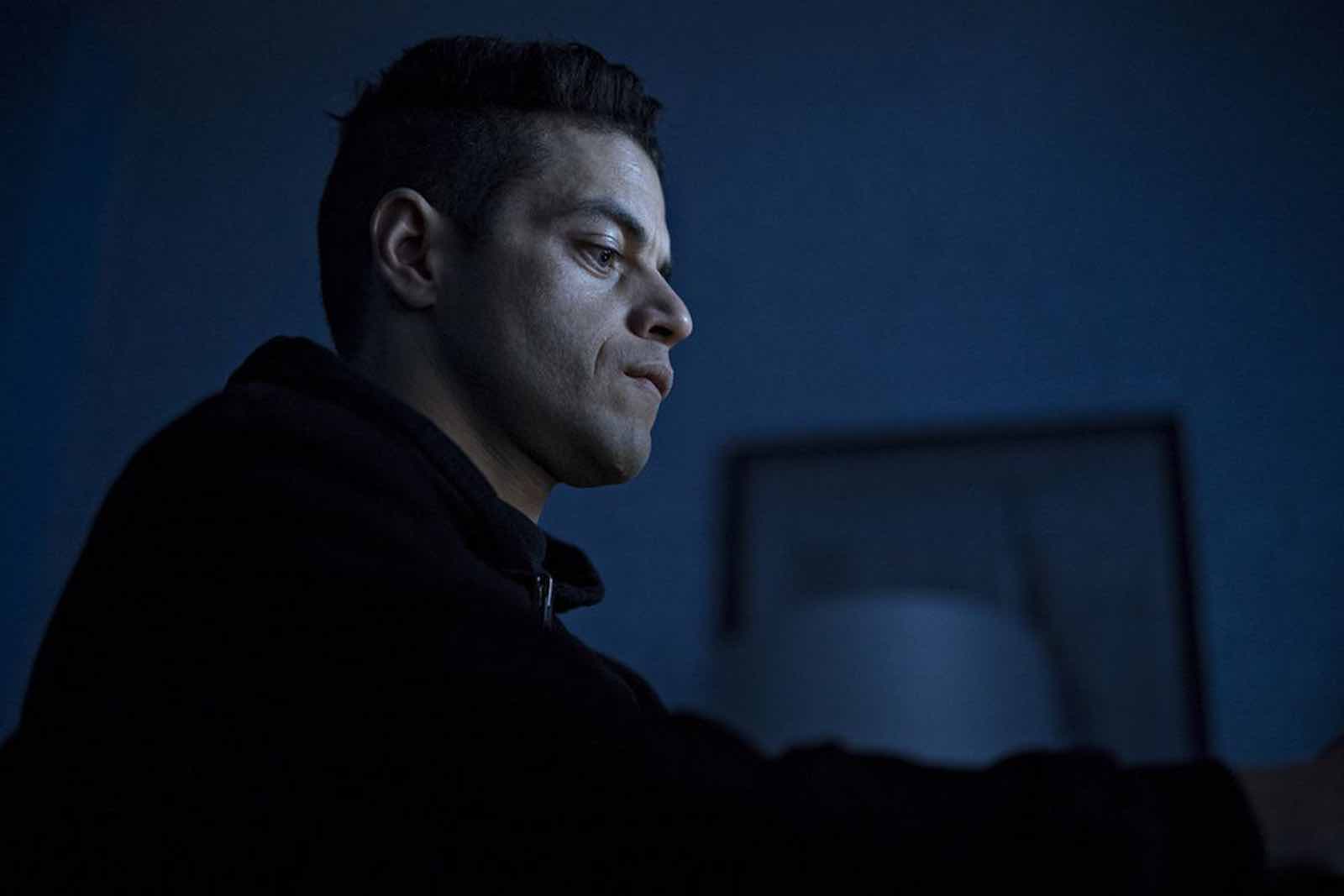 For a time, it looked like that was it. The original Elliot Alderson and his four other alters were the only ones there. Until our Elliot, the other one, the Mastermind came about. This Elliot locked the real Elliot in a perfect version of his life in his head before taking over his body, essentially, as the main personality for the entire events of Mr. Robot.

Our Elliot is described by Dr. Gordon as another protector of the real Elliot. Granted, he’s the one protector that carries the rage.

She said, “know why you did it. Your heart was in the right place. You wanted to shelter him, which is why you changed his past…but it was his future you really wanted to protect. That’s why you went through such great lengths to take out all of the evil that surrounded him in the real world.

“So you formed fsociety. You loved him so much, you wanted to save the entire world, so you could make it better for him, no matter the cost. That’s why you hid him here, turning his harsh reality into fantasy, trapping him in an endless loop to keep him safe until you were ready.”