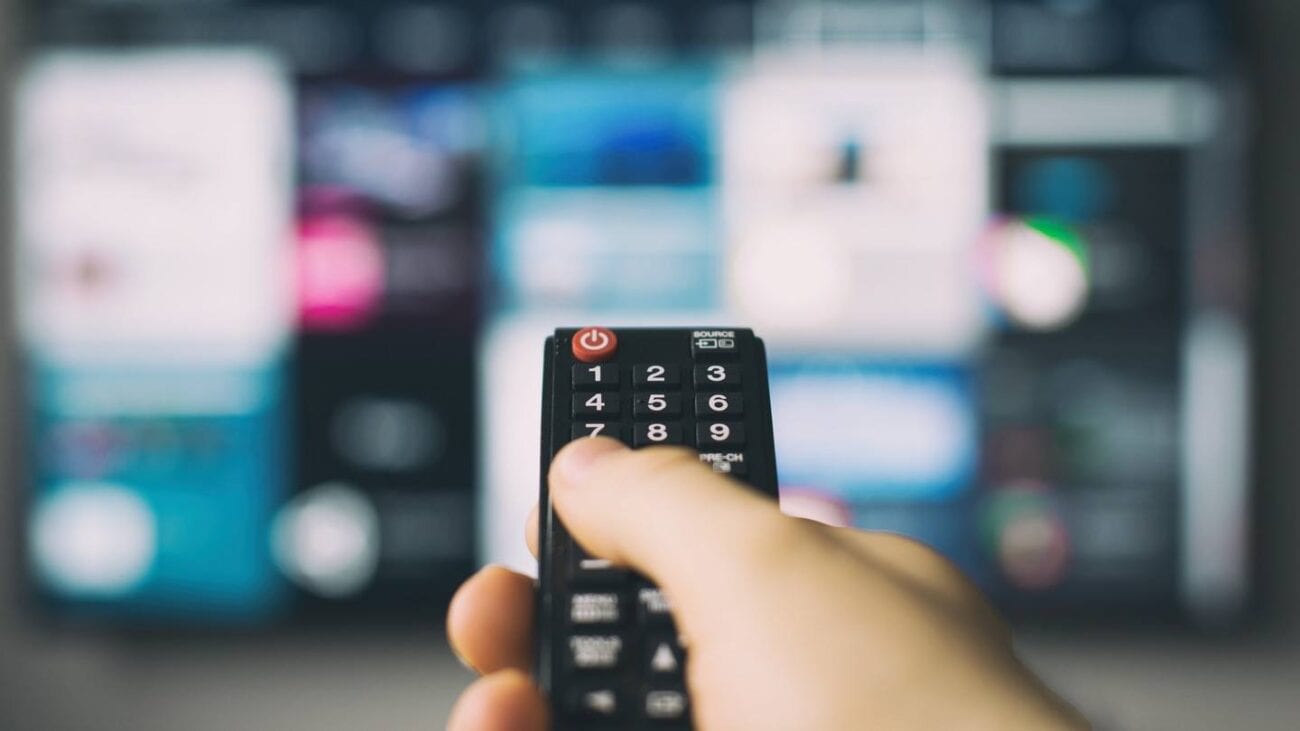 How has the Rise of Streaming Services Transformed Movie Distribution

The movie distribution model is going through major transformative change right now– cinemas are no longer the first stop for new releases or even part of some distribution models at all. Many studio films are now completely bypassing theatrical releases in favor of premiering and living online, calling streaming services like Netflix, Hulu, Amazon Prime Video, HBO Max, and Disney+ home.

Diving deeper into the changes that 2020 has brought to the industry, we can see a rise in experimentation amongst studios and streaming giants as they test and learn to see which distribution methods work best for the modern media landscape.

One of the major signals that the industry might be changing for the long term (and not just return to traditional models when theaters reopen) was the Warner Bros. announcement that its entire 2021 movie slate would premiere on HBO Max and in theaters simultaneously, and that each film would remain on the streaming platform for one month following release.

Other major streaming services are also offering hybrid models for new movies, which may have began as a reaction to limitations brought on by the pandemic but are now providing new opportunities to grow audiences across many touchpoints.

One key driving factor for the experimentation taking place is the evolution of what ‘success’ looks like. While box office revenues have remained the traditional performance metric for decades, major media companies are starting to layer in new priorities including subscribership of their direct-to-consumer streaming platforms.

This change is also manifesting itself in downstream licensing and distribution agreements, such as the shortening of theatrical windows: in 2020, Universal Pictures and AMC agreed to a 17 day theatre exclusivity instead of the traditional 70 day window before films go to PVOD, and Warner Bros. and Cineworld recently struck a deal for a 45 day window beginning in 2022.

What does this mean for audiences?

Through all these changes and different ways to watch new content, it’s important to note that audiences’ interests and engagement levels have not fundamentally changed. In our analysis of audience social engagement, we’re seeing the same level of interest as they’re still expressing their opinions, favorite moments, reviews, and reactions, whether or not they see the movie in theaters or at home via a streaming service.

Here are the main hybrid distribution models we’re seeing now that are shaping the future of our collective movie-going experiences:

This model is a blend of theatrical and streaming wherein subscribers can only access new movies for an additional fee, such as Disney+ “Premier Access.” Mulan (2020) is a great example of this, as the film became available for Disney+ subscribers on September 4, 2020 for an extra $30 (on top of the monthly subscription fee), and was then made available to subscribers for no additional cost two months later.

This type of premium charge content model is a gamble as studios work to determine how movies will perform as a premium offer– though we did see very early success in the case of Universal’s Trolls World Tour priced at $19.99 per PVOD rental, which reached nearly $100 million in sales in the weeks after release in April 2020.

This model places new movies on the digital watchlists of streaming service subscribers for no additional cost, seamlessly integrating into their daily watch habits. Many studios have jumped on this option, including Netflix purchasing the rights to Knives Out 2 and Knives Out 3 for $450 million after the commercial success of the first film, which premiered in theatres.

We’ve also seen films that were slated to premiere at major festivals like Tribeca and Sundance instead made their way to streaming platforms, like the comedy-drama The Half of It, which premiered on Netflix after it was originally set to make its world premiere at the Tribeca Film Festival in April 2020 — the in-person festival which was cancelled in the wake of COVID-19 pandemic restrictions.

This weekend, Warner Bros.’ Mortal Kombat (2021) is premiering simultaneously in theaters and on HBO Max for subscribers (without an extra fee). At Diesel Labs, our audience analysis shows that over half the Mortal Kombat engagers have not engaged with HBO Max to date – a significantly large percentage. Similarly, 84% of the Wonder Woman 1984 audience had not engaged with HBO Max ahead of its release on the platform, resulting in record new subscribers.

In addition, it has been reported that Warner Brothers has topped the box office this year several times despite their films being simultaneously available on HBO Max, supporting the idea that a hybrid release strategy (or one with very short theatrical exclusivity windows) is not likely to disappear completely.

This influx of new distribution models also raises the question, is there a future where streaming platforms partner with, purchase or develop their own theatrical chains and experiences? We’re likely to start seeing experimentation there, especially with the latest news of ArcLight Cinemas’ closing and industry rumblings suggesting a streaming giant takeover of its iconic Hollywood Cinerama Dome, with Netflix, Hulu, Amazon, and Disney thrown into the mix of suggestions as the potential new proprietor.

And what if your Netflix subscription provided you with the ability to see Knives Out 2 on a big screen on launch day (snacks not included, naturally) instead of in your living room? It’s very likely that this experimentation is not going to slow down any time soon, if anything, it’s only just begun.