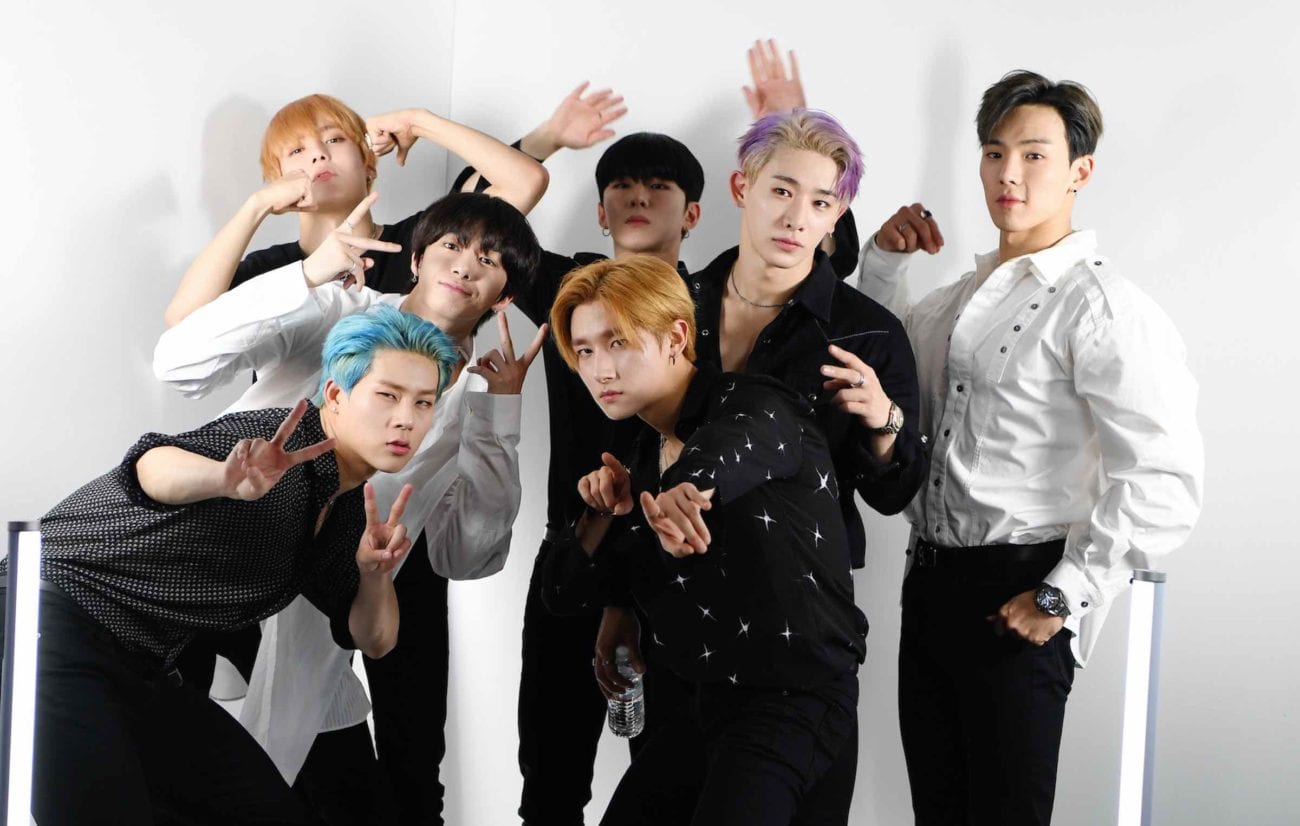 Monsta X: Our favorite members of the K-pop sensation

Monsta X is a k-pop sensation that made its debut on the Korean survival TV show called NO.MERCY. This reality TV show was created by Starship Entertainment. It pits 13 k-pop trainees against each other to see who would come out on top and form a new killer k-pop band. In 2015, the band Monsta-X was the result. Monsta X consists of these members: Shownu, Minhyuk, Kihyun, Hyungwon, Jooheon, and I.M.

Monsta-X has hit number one on the iTunes charts in over twenty regions and has recently been featured with their all-English album, All About Love, on the Kelly Clarkson Show. Let’s dig a little deeper and get to know each band member. 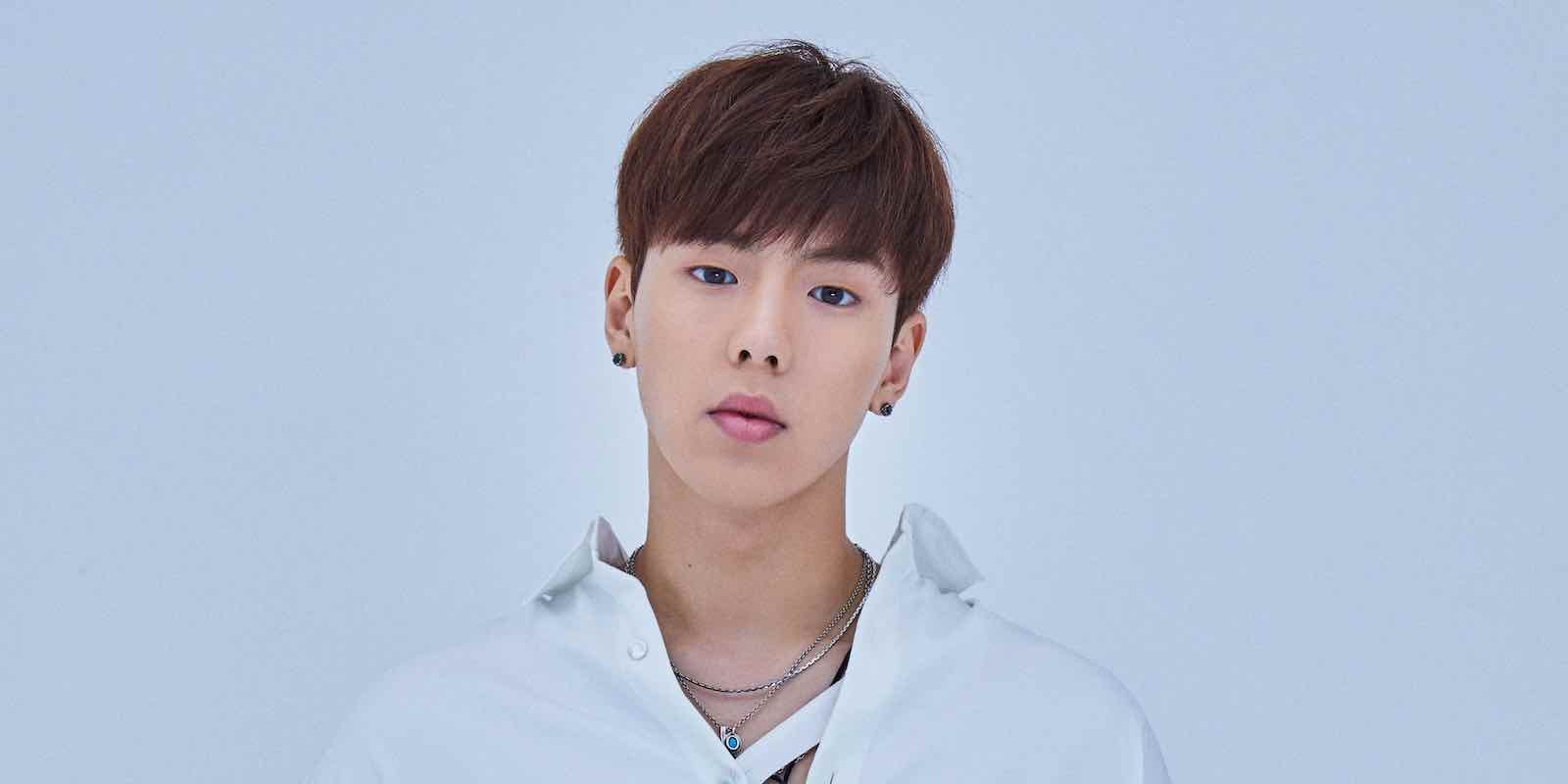 Even though he doesn’t have any siblings, as the leader of Monsta-X, Shownu is sort of like a big brother to the other band members. He is both lead vocalist and main dancer. His favorite thing to do is listen to music and he is a key player in creating most of Monsta-X’s choreographies. 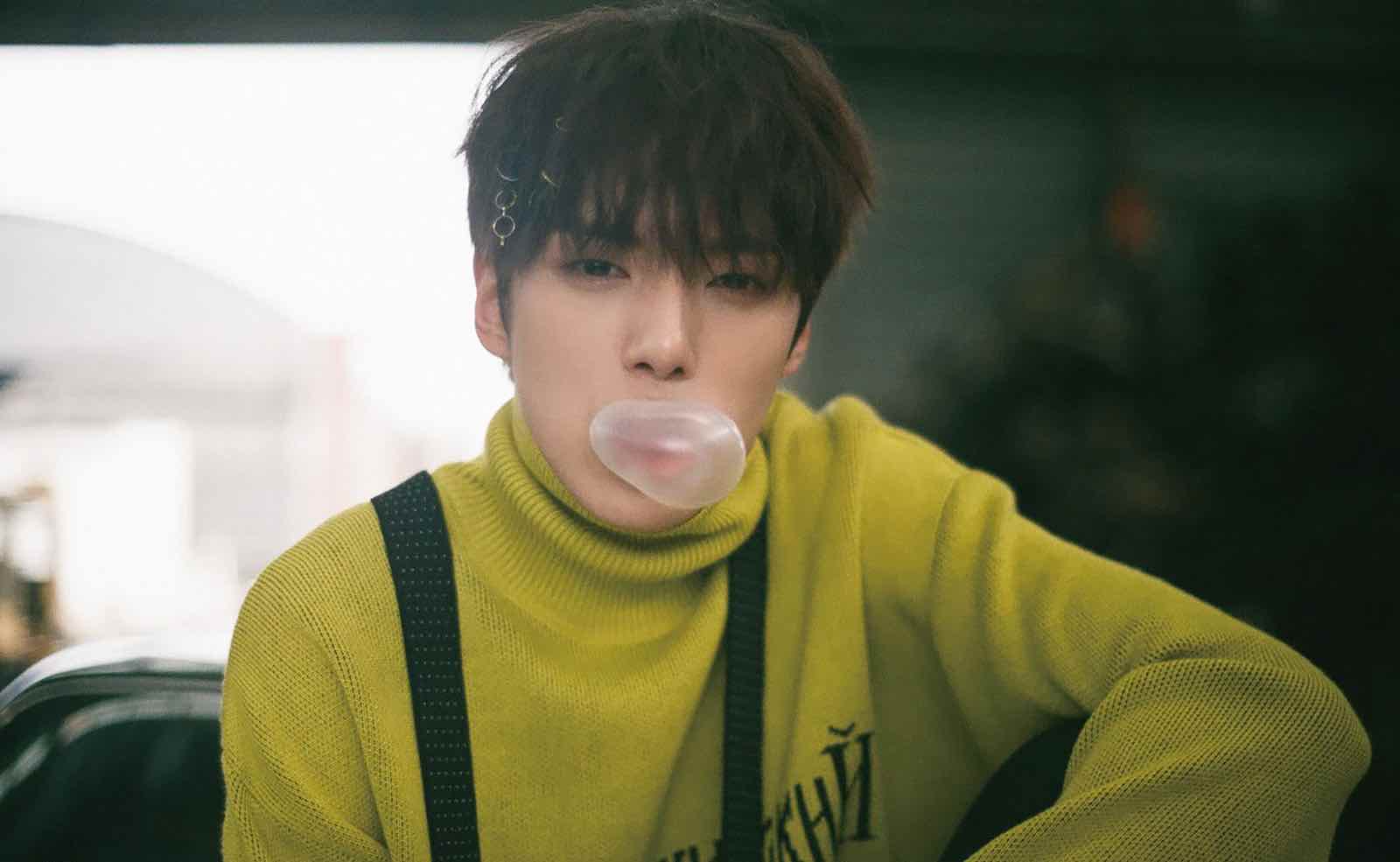 Minhyuk is considered to be the mood-maker of the group. As a pretty funny guy, he can easily lighten the mood with a joke. His favorite things to eat are sweet potatoes and pizza, and he considers his lips to be his best feature.

We’re sure some of your stans would agree, Minhyuk. And apparently, if you’re a chubby girl, you’re just his type. Minhyuk cites himself as favoring curves because he thinks it would be cool if his significant other was “the opposite of [him].” 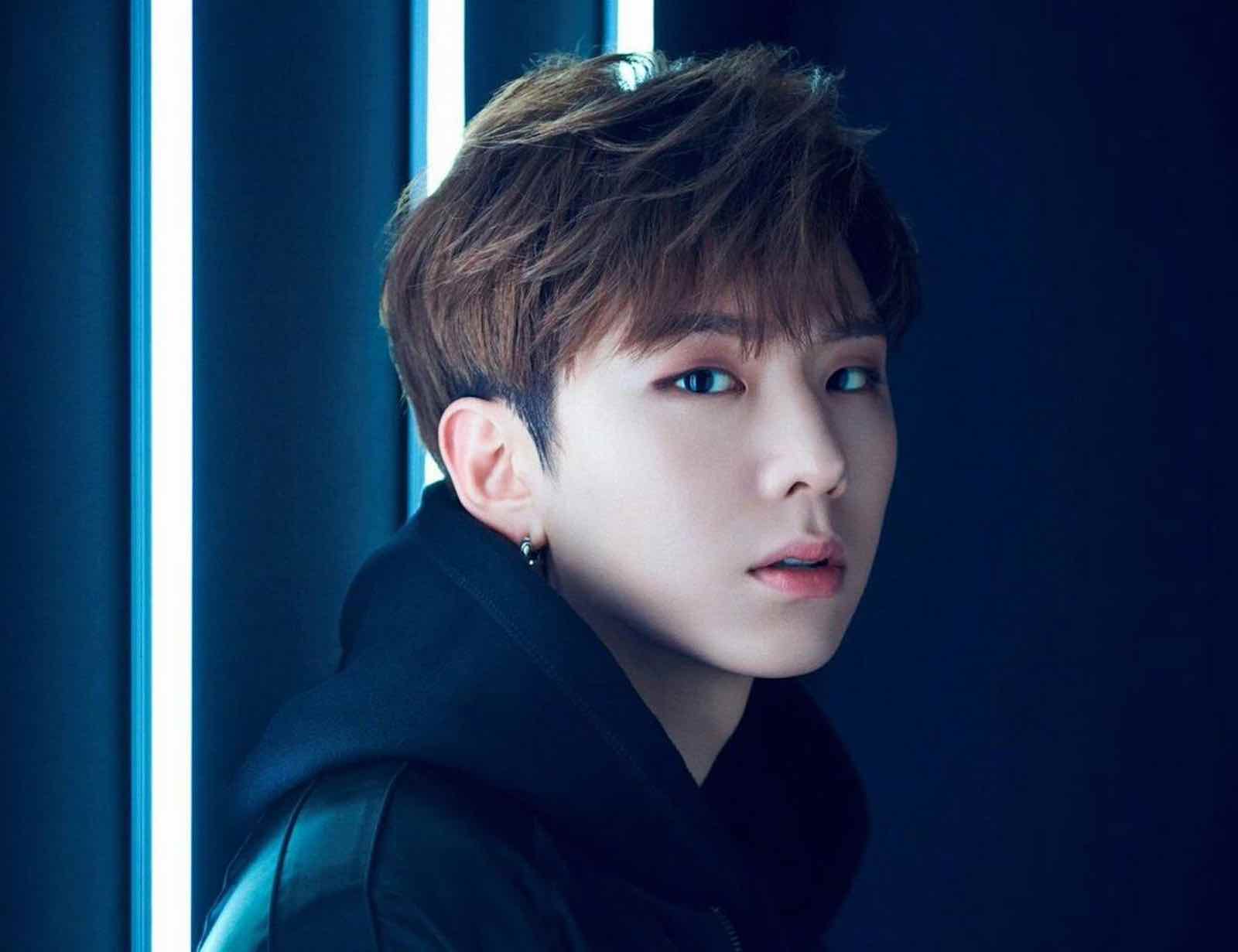 Kihyun is the main vocalist and talented pianist. He graduated from Dong’Ah Institute of Media and Arts and starred in the 2015 romantic comedy High-End Crush. Kihyun is really good at making ramen and enjoys dancing with his friends. He is reportedly the cleanest member in the band dorm and likes a girl who seems like a baby. He favors someone who has a lot of aegyo (babyish charms). 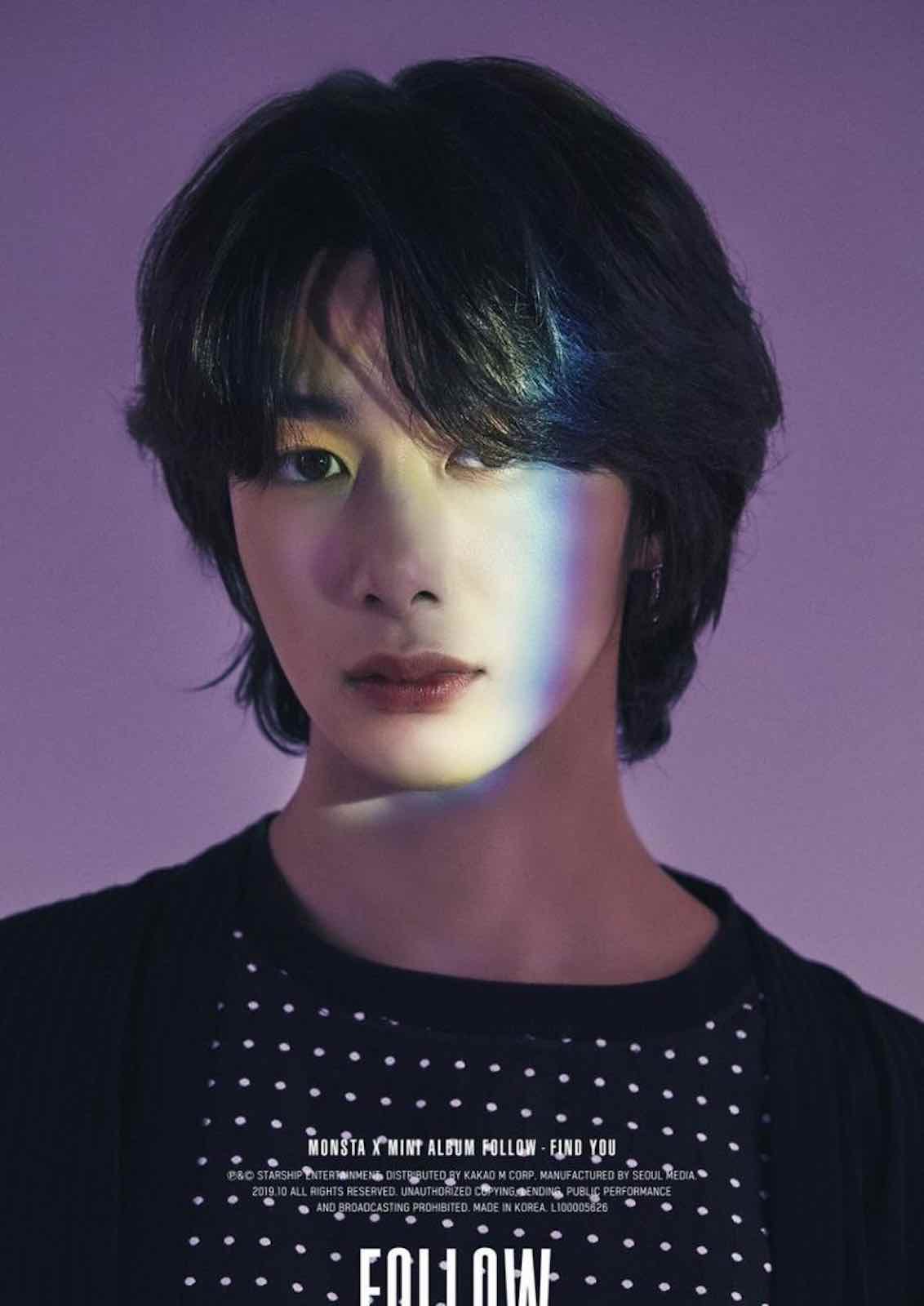 Hyungwon also starred in the romantic comedy High-End Crush and enjoys modeling and shopping. As Monsta-X’s “visual,” we guess the modeling part should come as no surprise. Hyungwon likes a woman with manners and has a quiet, calm demeanor.

Hyungwon learned dancing at Joy Dance Academy in his hometown of Gwangju, so he’s pretty confident in his dance skills. As someone whose chubby cheeks were notorious in his childhood, he thinks chubby people are the cutest people in the world. 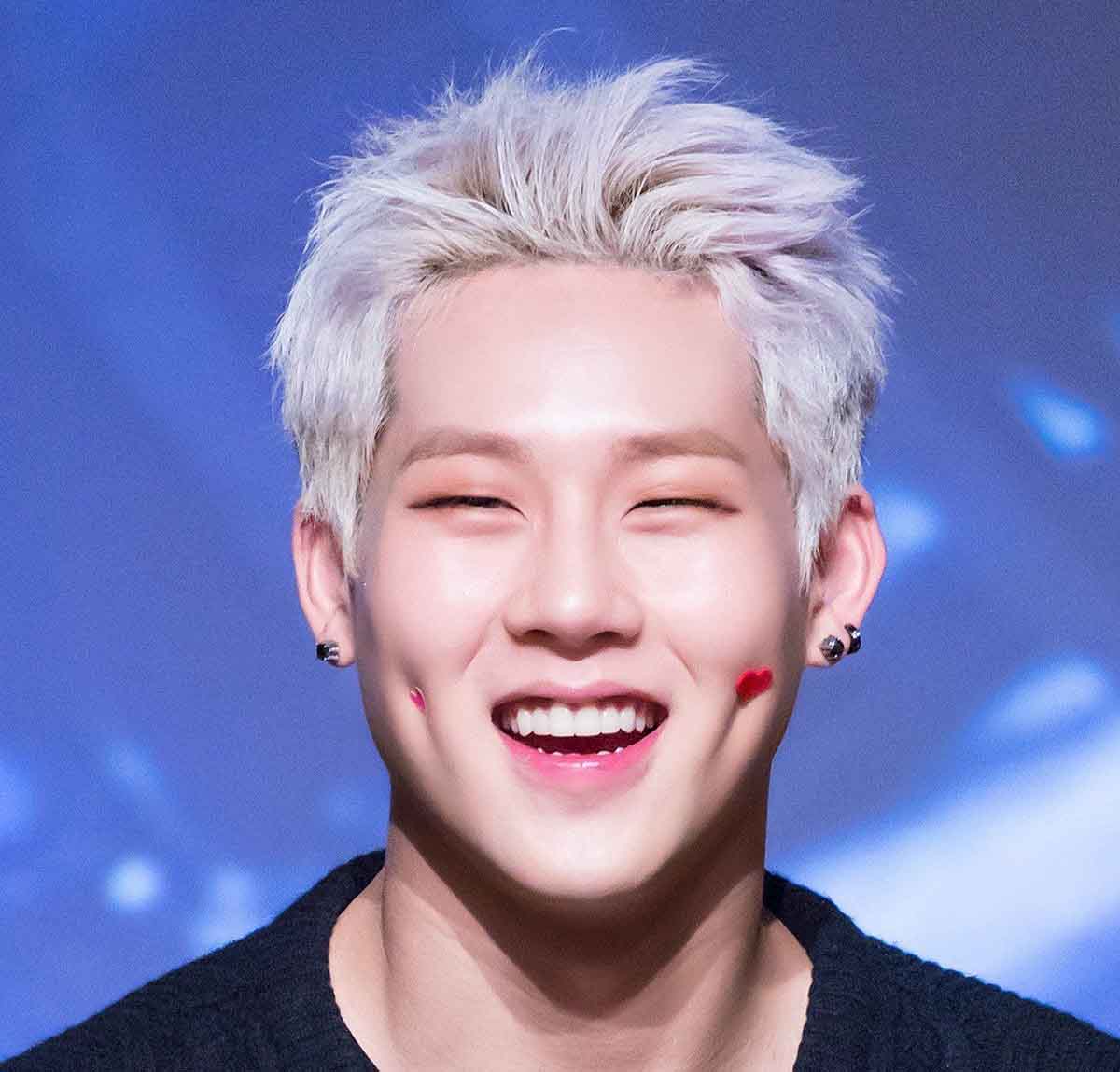 Jooheon says he admires Michael Jackson a lot and can also speak both Korean and English. He used to be part of a Starship Entertainment boy group called Nuboyz. Jooheon also starred in High-End Crush. He loves to play video games, go out with his friends, and watch movies. 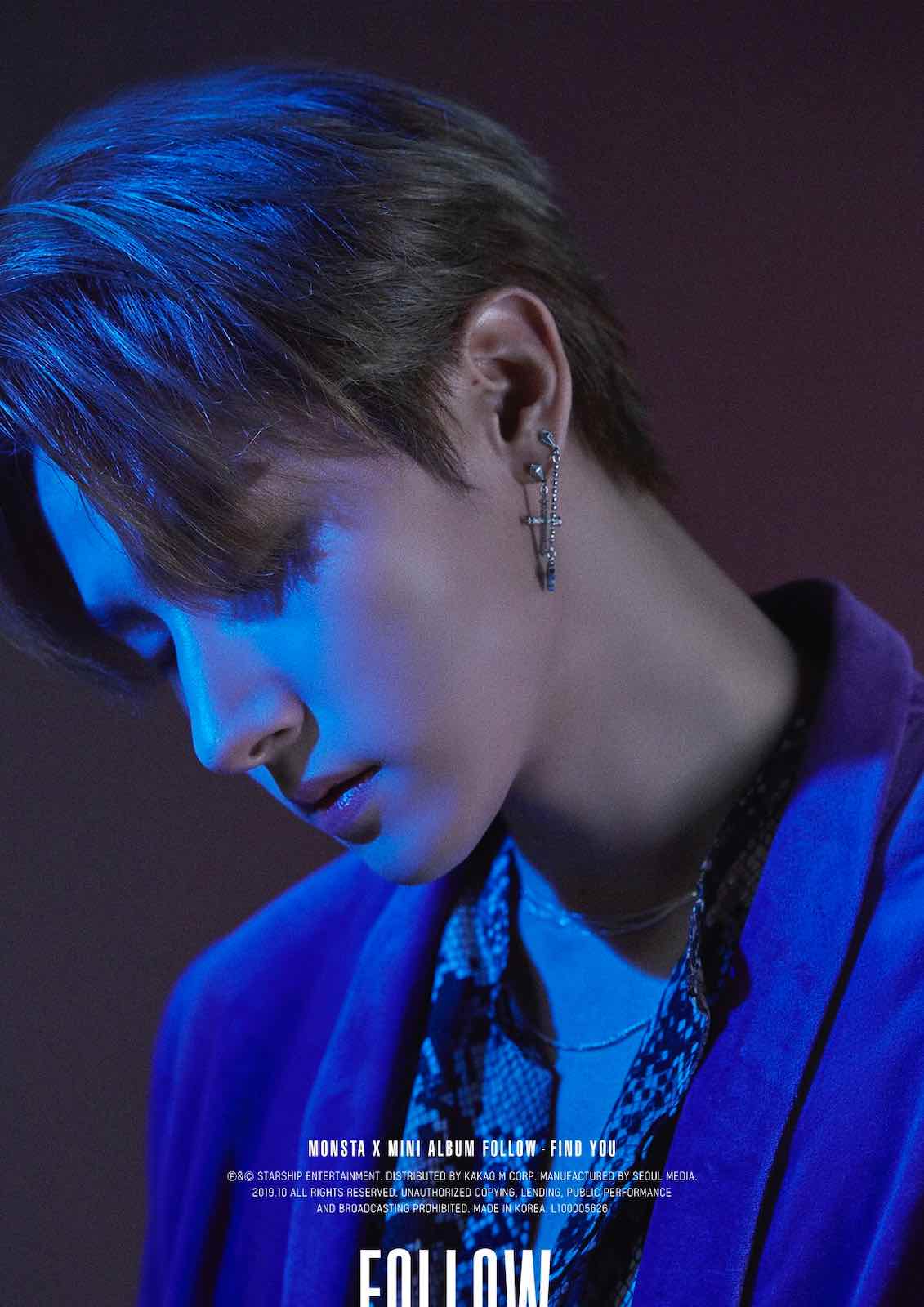 I.M is Monsta X’s lead rapper. He attended the same dance academy as Hyungwon and was also born in Gwangju, South Korea. He traveled a lot during his childhood because his scientist father’s job required him to work around the world. I.M looks at a person’s personality rather than their looks when it comes to love interests. He enjoys writing songs and can fluently speak English.

Monsta-X is having a large North American tour this summer, so if any of this has intrigued you about them, be sure to check them out.

If you’re a massive Monsta X stan, do sign up for our newsletter. We promise only to send you the most relevant news, contests, quizzes, and polls.