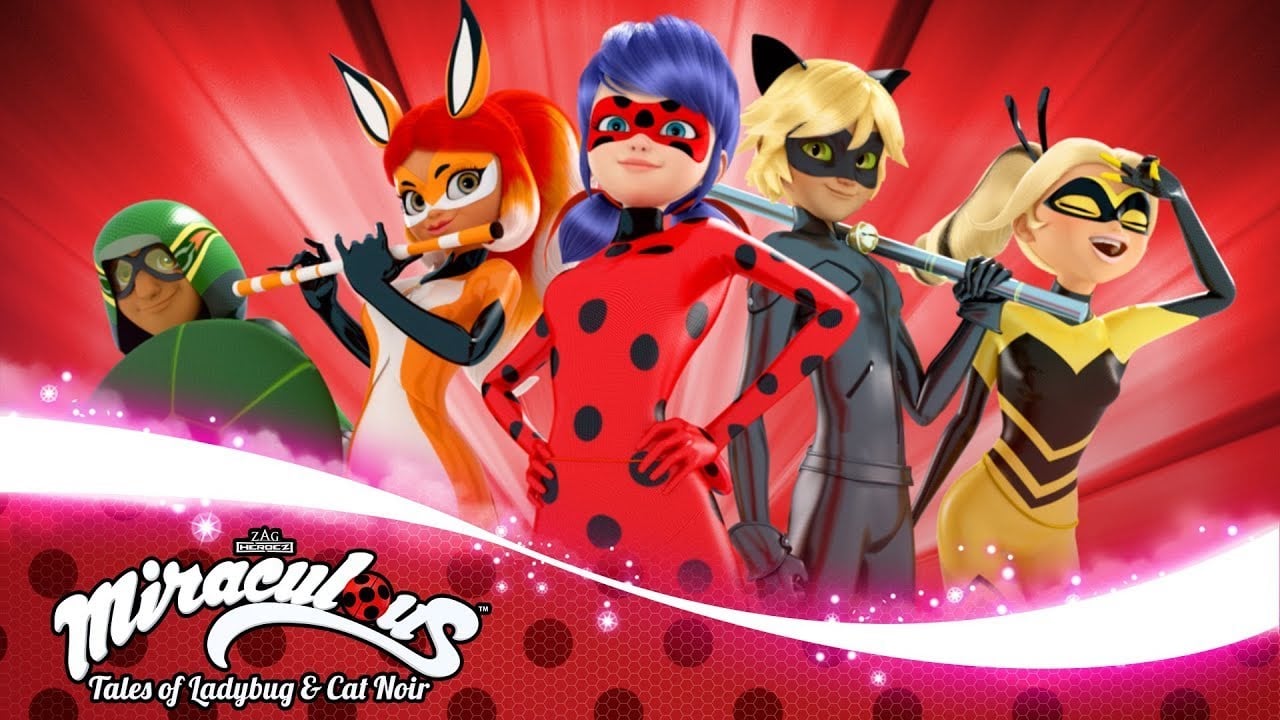 ‘Miraculous: Tales Of Ladybug and Cat Noir’: Why is the show huge online? 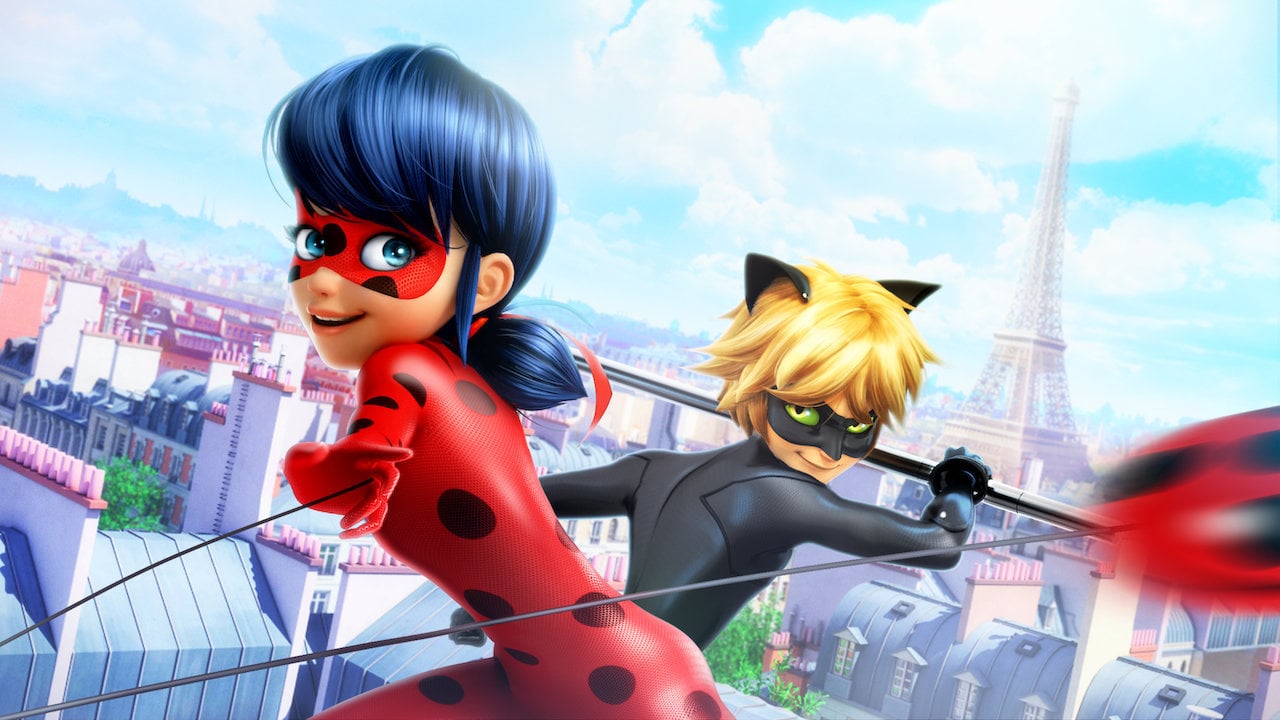 Marinette is the main character in Miraculous: Tales Of Ladybug and Cat Noir. She’s your typical teenage girl who has dreams of pursuing a career as a fashion designer. By day, she tries to navigate her world of high school, friendship, awkward dating situations, and preparing for the future. By night, she is a crime-fighting superhero who goes by an alias to keep her true identity a secret.

In Miraculous: Tales Of Ladybug and Cat Noir, Marinette goes by the name of Ladybug whenever she protects Paris from supervillains who are on the hunt. She gets assistance from her cat Noir who also has superpowers. Juggling both lives isn’t the easiest thing ever but she’s able to handle it with elegance & grace. 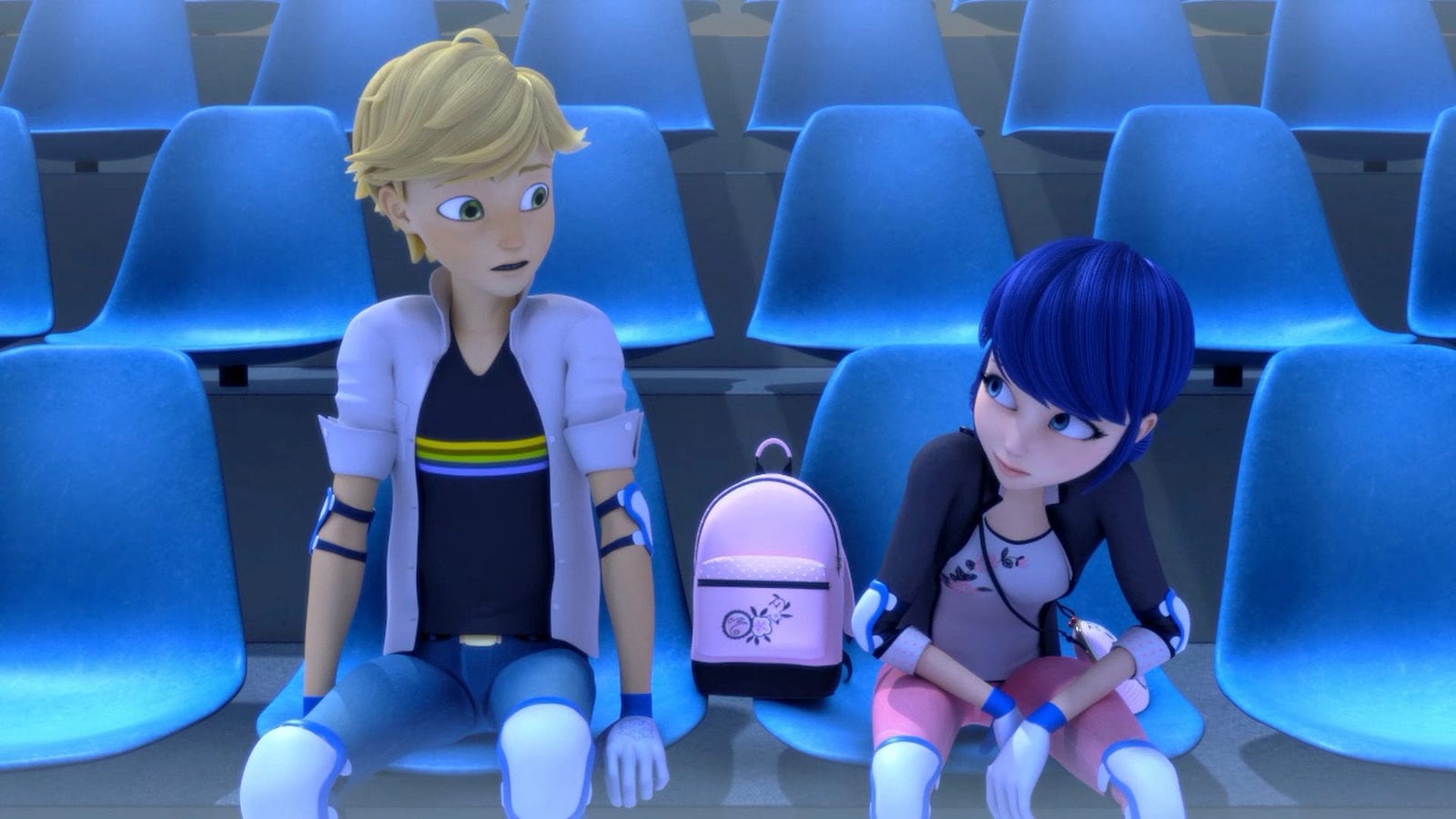 The voice actors in Miraculous: Tales Of Ladybug and Cat Noir do an incredible job bringing life to the animated characters they play. Cristina Vee voices Marinette herself, Bryce Papenbrook voices Adrien Agreste, and Keith Silverstein voices Hawk Moth. Whether they are playing a hero or villain, they are doing it awesomely. There’s also Mela Lee as Tikki, Ben Diskin as Nino Lahiffe, and Selah Victor as Chloé Bourgeois.

This isn’t Cristina Vee’s first time around the block as a voice actress either. She’s also landed roles in Pokémon: Origins, Dragon’s Dogma, and Boruto: Naruto Next Generations. Animation with a lot of action might just be her strong suit. 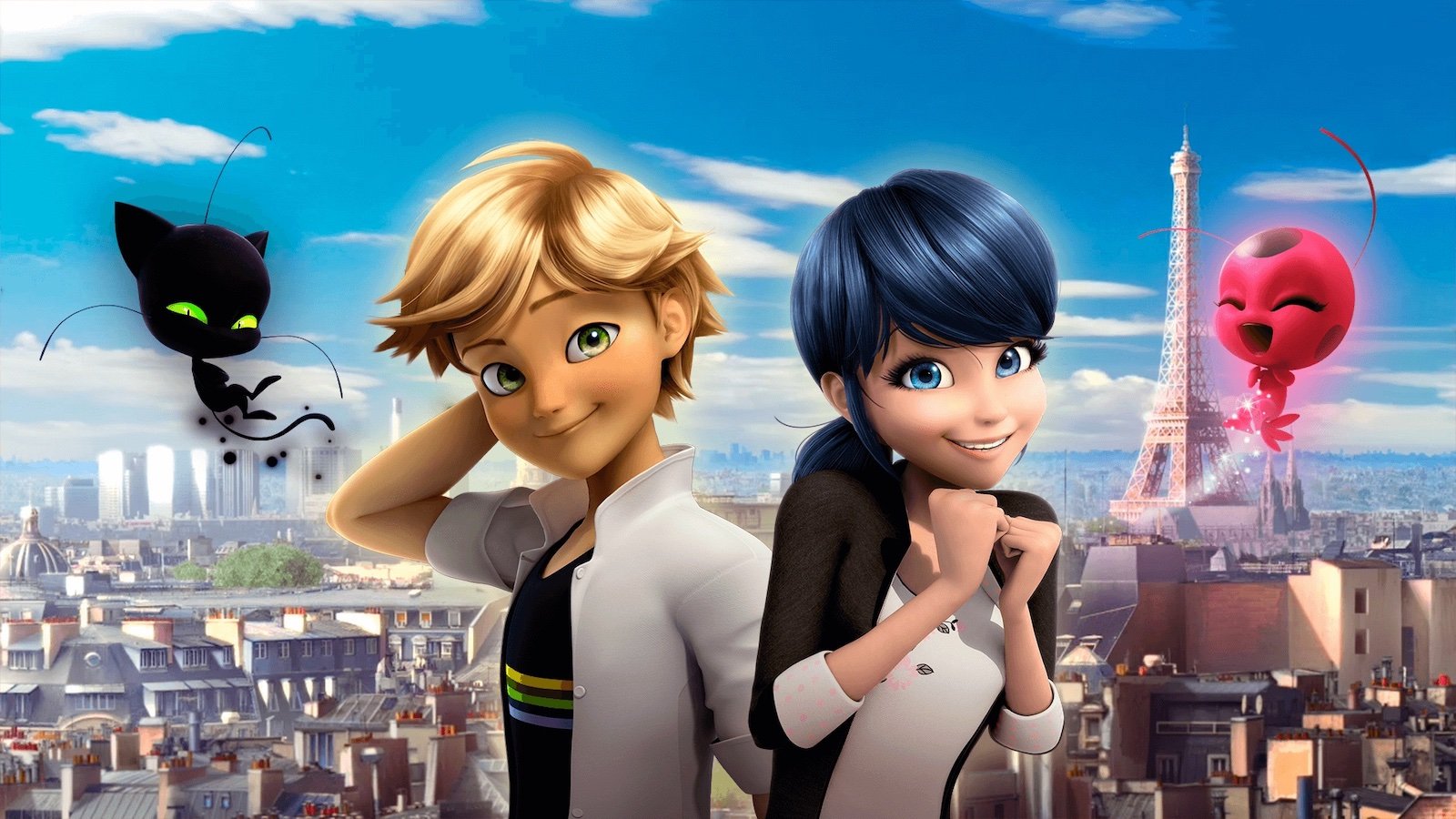 According to Common Sense Media, parents are really liking Miraculous: Tales Of Ladybug and Cat Noir for their little ones to watch. One parent rates the show five stars for being genuinely interesting and having positive messages. They noted that even though the show is meant for kids, they enjoyed it themselves.

Another parent who left a five star rating says most superhero shows take a violent or dark turn at some point but Miraculous: Tales Of Ladybug and Cat Noir keeps it kid-friendly through & through. They wrote they are so grateful to have found this show for their family.

A twenty-four-year-old who doesn’t have kids of their own also rated the show with five stars showing appreciation to the CGI, the moralistic values, the high quality animation, and the relatable realisticness of the main character. They mentioned that the show’s choice to cover the subject of bullying is important for kids to see.

The numbers say it all

Miraculous: Tales Of Ladybug and Cat Noir is a hit show that is currently being aired in over 120 countries. On a regular basis, it scores the top ranking for shows geared towards an audience of kids aged four through eleven. The show has pulled in over a million global YouTube subscribers and has over 22 billion watch-time minutes so far.

In comparison to other animated TV shows, Miraculous: Tales Of Ladybug and Cat Noir won the Choice Animated TV Show Award against The Simpsons, Family Guy, and Rick & Morty. Being voted for against such well known shows and coming out on top speaks volumes. Teenagers & adults are loving it just as much as kids, which is why the show has been so successful online.