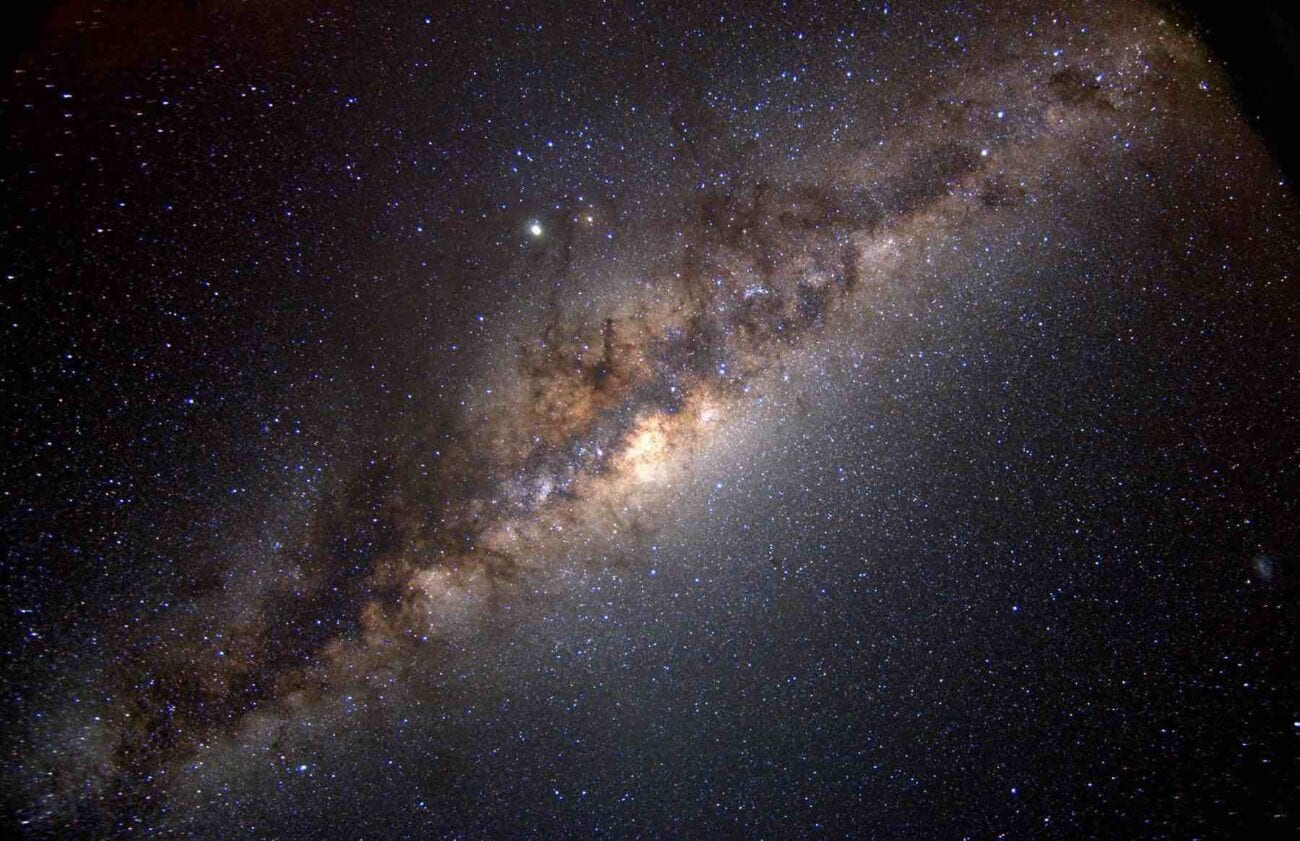 Could there be alien life in the Milky Way galaxy? What the experts say

Is there life on other planets? That’s the million-dollar question for most people it seems. Given the vastness of the universe, it just doesn’t make sense that human beings are the only sentient forms of life out there, you know? Plus, it just makes the world seem so much lonelier with that thought of humanity being alone in the universe. So how likely is it that we’re alone out there?

Never mind the whole universe, let’s look at the Milky Way galaxy aka where our solar system resides. How likely is it that we have neighbors? So to speak. Sure, they would be billions of miles away, but they would still be neighbors of a sense. With our eyes turning heavenward, looking for Earth-like planets capable of supporting human life, how likely is it that the answer of “are we alone?” could be found in the Milky Way?

Here’s what you need to know about that. 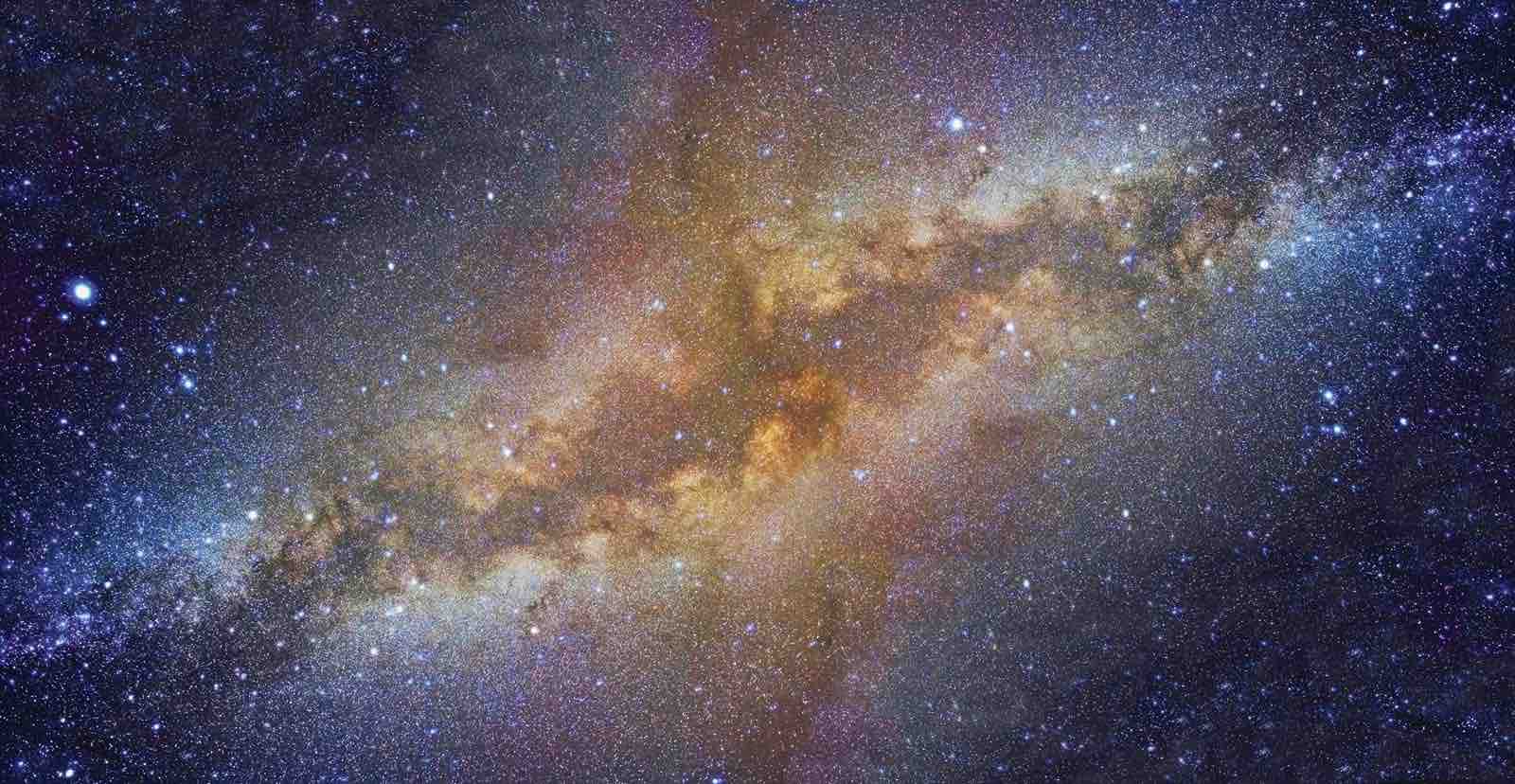 According to a Study Released in June 2020 in The Astrophysical Journal, there’s an estimated 36 alien civilizations in the Milky Way. Now, this isn’t a true claim, of course. As we had no contact with aliens, we don’t know if that number is correct or not. The claim comes from just statistical probability more than anything else.

In the grand scheme of things, our knowledge of the greater mysteries of life, the universe, and everything is, well, nil. Most of our brightest minds can only guess at what the Milky Way galaxy holds in store for us. Let alone the rest of the universe. Sure, it’s a sexy headline, but it’s also just a hypothetical guess.

Then there is the question of “if life is out there, then is it intelligent?” 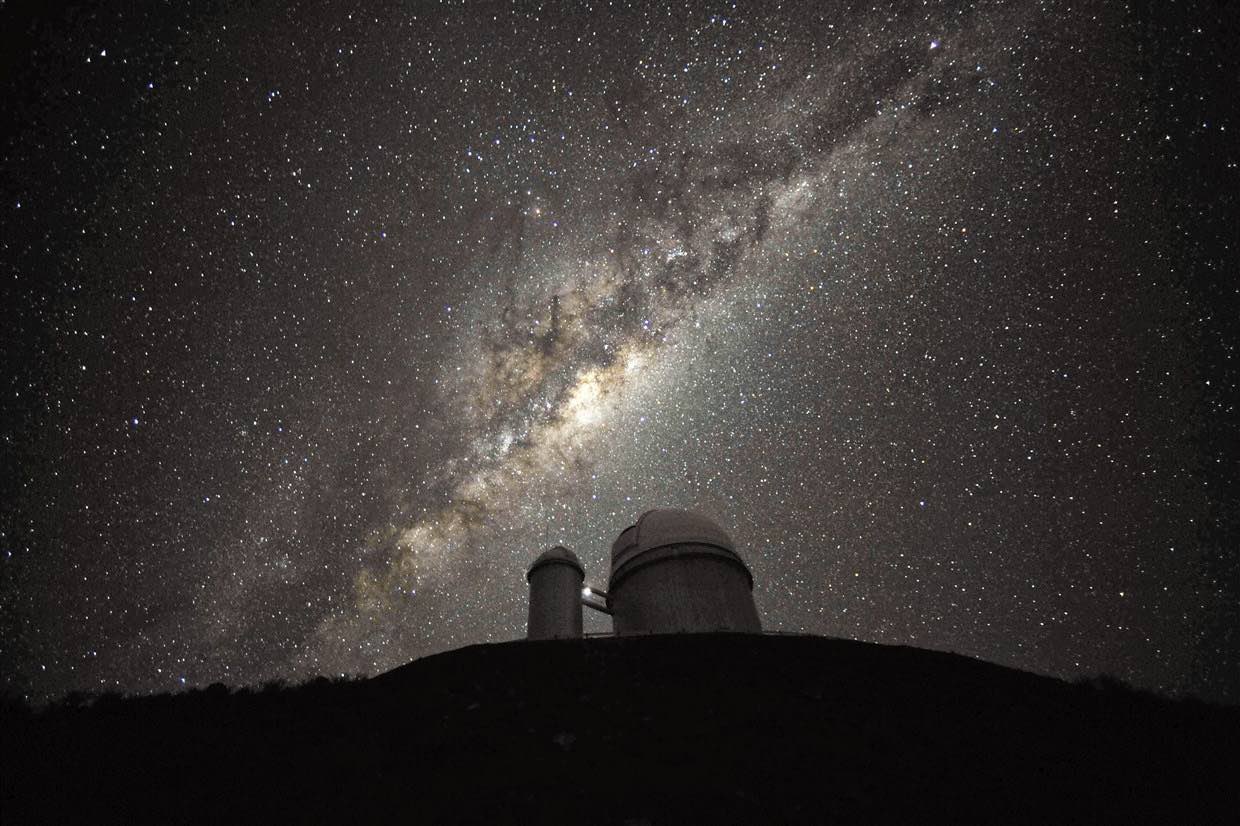 Scientists believe that if there is alien life out there in the Milky Way galaxy, then it probably wouldn’t be intelligent life. Life existed on earth for billions of years without showing intelligence. That, in the grand scheme, is a relatively recent sort of development. On planets where life could theoretically exist, then chances are it does. But life being intelligent? Now that chance is low.

According to most scientists, who dedicate themselves to trying to figure out this sort of thing, we need more data in order to get a clearer picture of the probability of intelligent life in the Milky Way outside of humanity. Right now? We don’t have that sort of data available. Based on the data that we do have, it just doesn’t look probable, which is kind of sad.

After all, we only have one sort of sample size in terms of a planet with intelligent life: Earth. That’s it. Even then, you’re not really sure how much of your fellow man is truly intelligent. 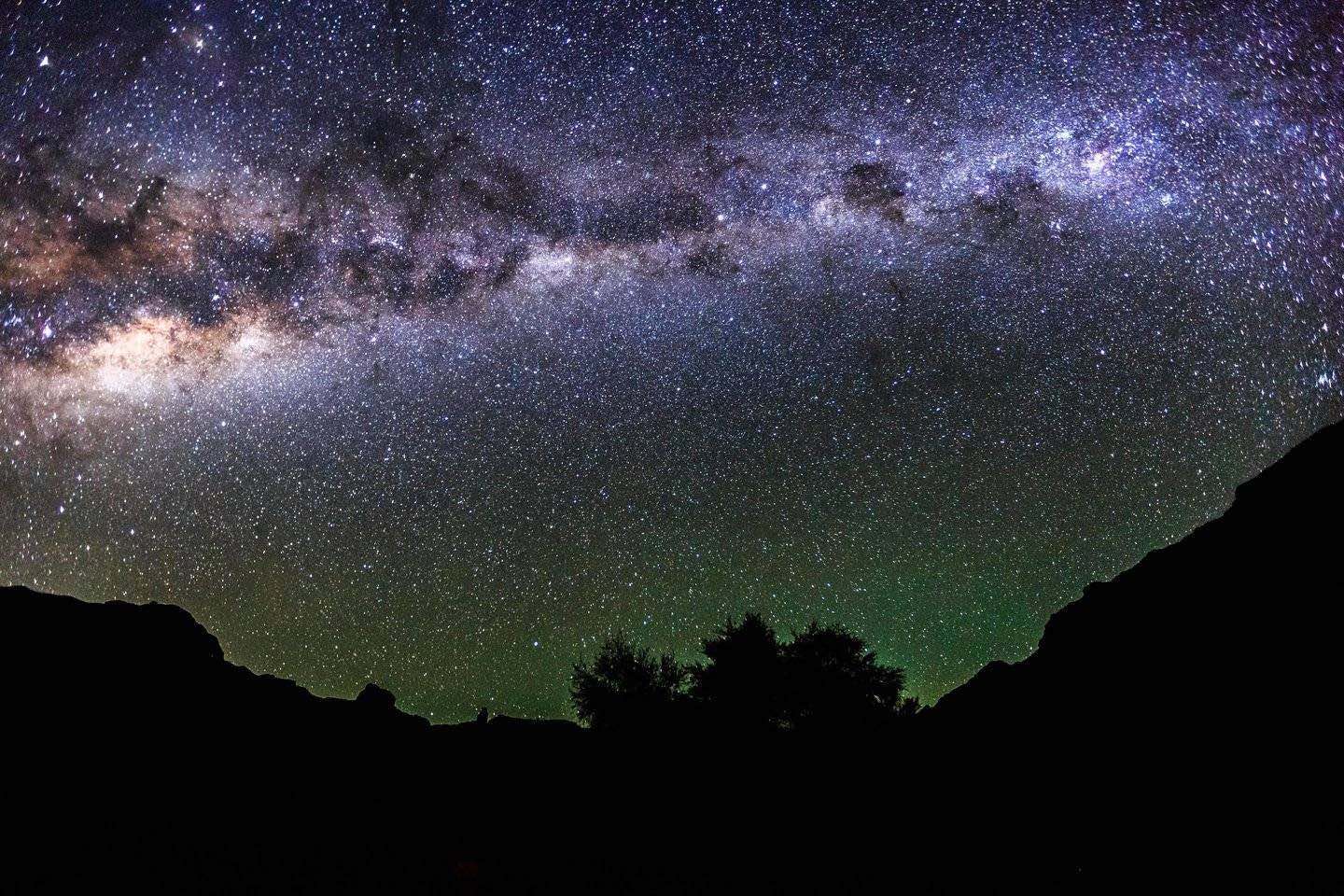 So science says no?

The science for this sort of thing, trying to gauge if there is intelligent life in the universe, says “eh” more than anything. No one in this sort of field wants to make a definitive conclusion because, again, the data pool is just not there. Based on the existing data that we have with the grand sample size of one, then they’ll say “No, but. . .” when talking about life in the Milky Way galaxy outside of Earth.