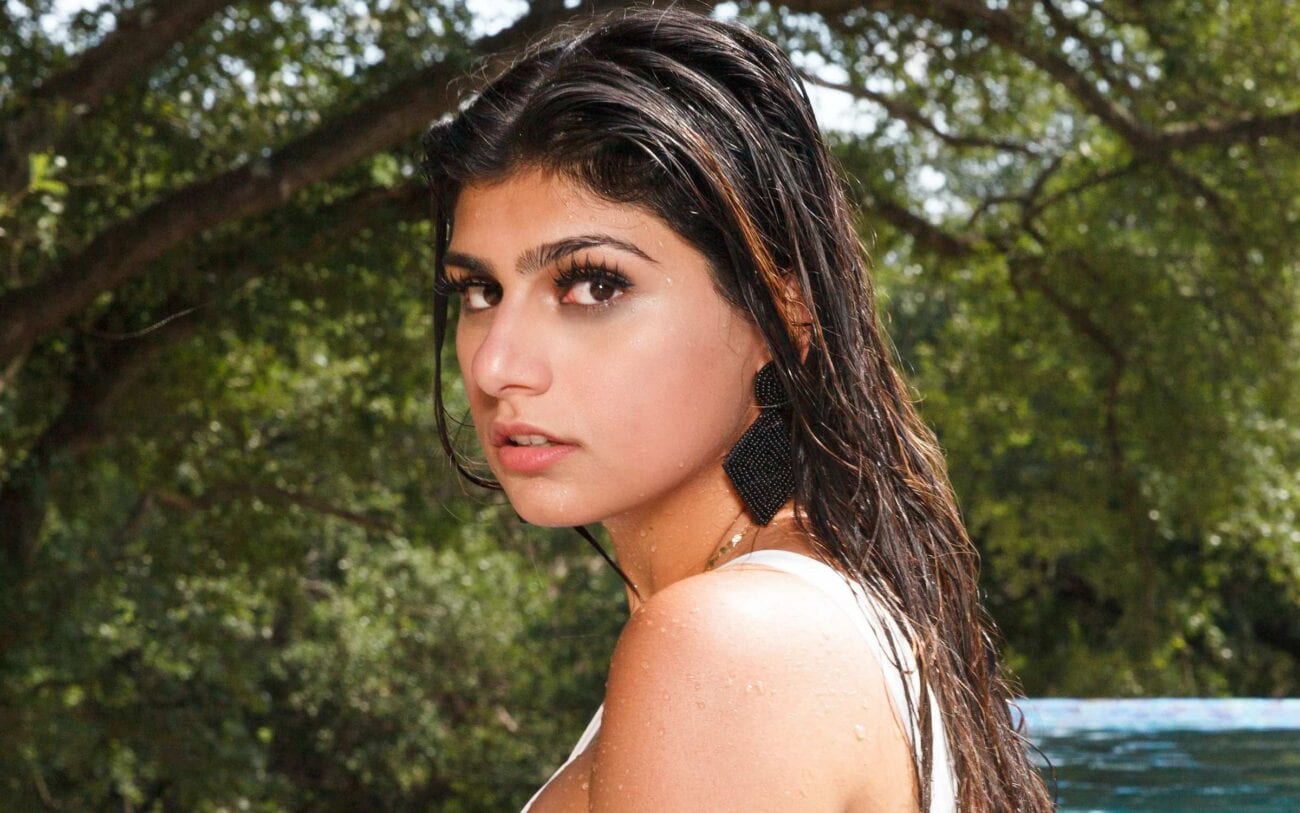 However, since using her platform to speak out and help other women to not make the same mistakes that she did, Mia Khalifa has now become somewhat of a feminist icon. 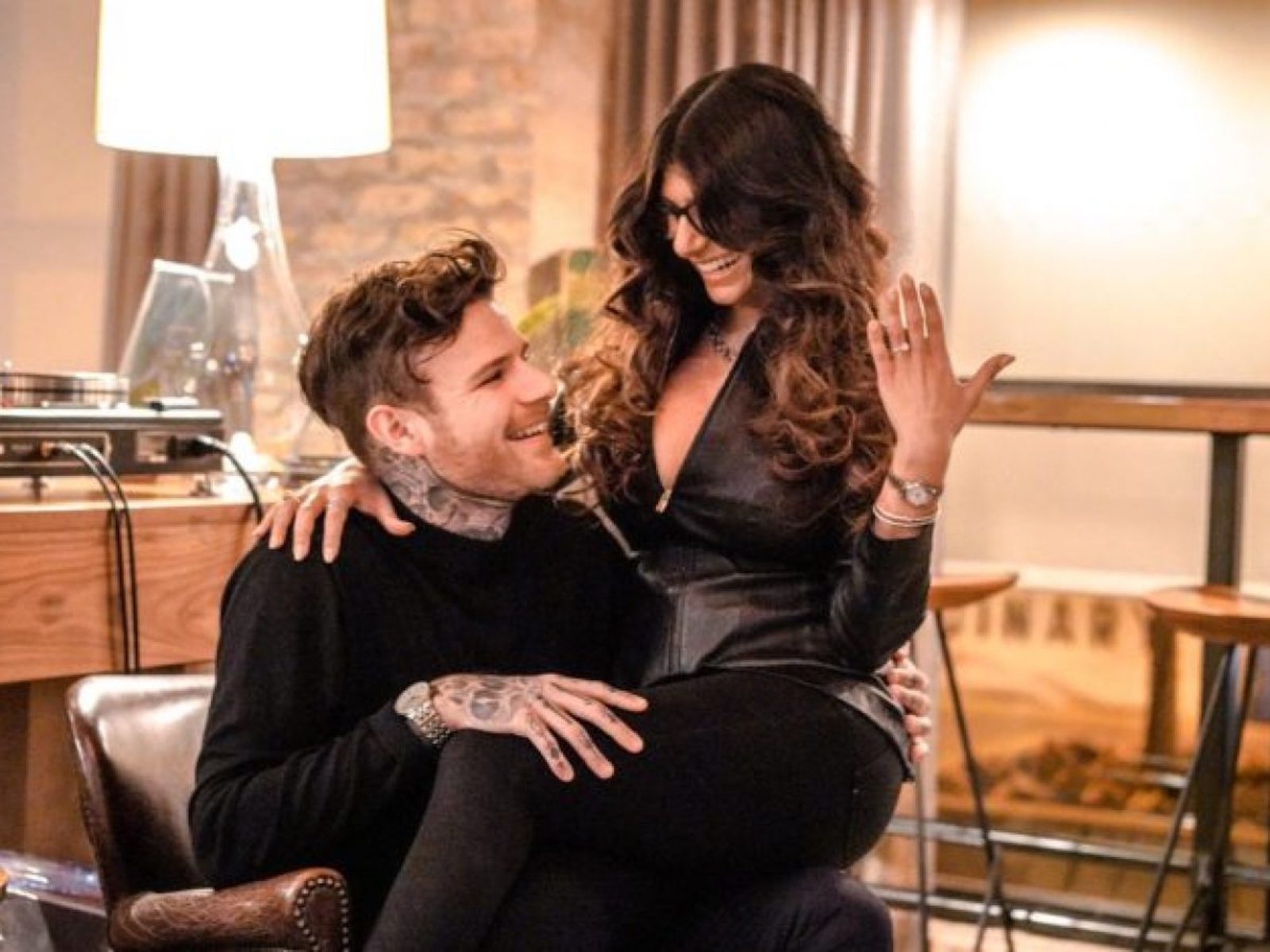 “I definitely want women to think about it before they jump in,” Khalifa said of her warnings. “I feel like women in the industry tend to kind of glorify it, and it’s incredible and I’m so thankful that that is their experience, but I think that they need to be responsible and remember that they’re the outlier, they’re the exception not the rule.” 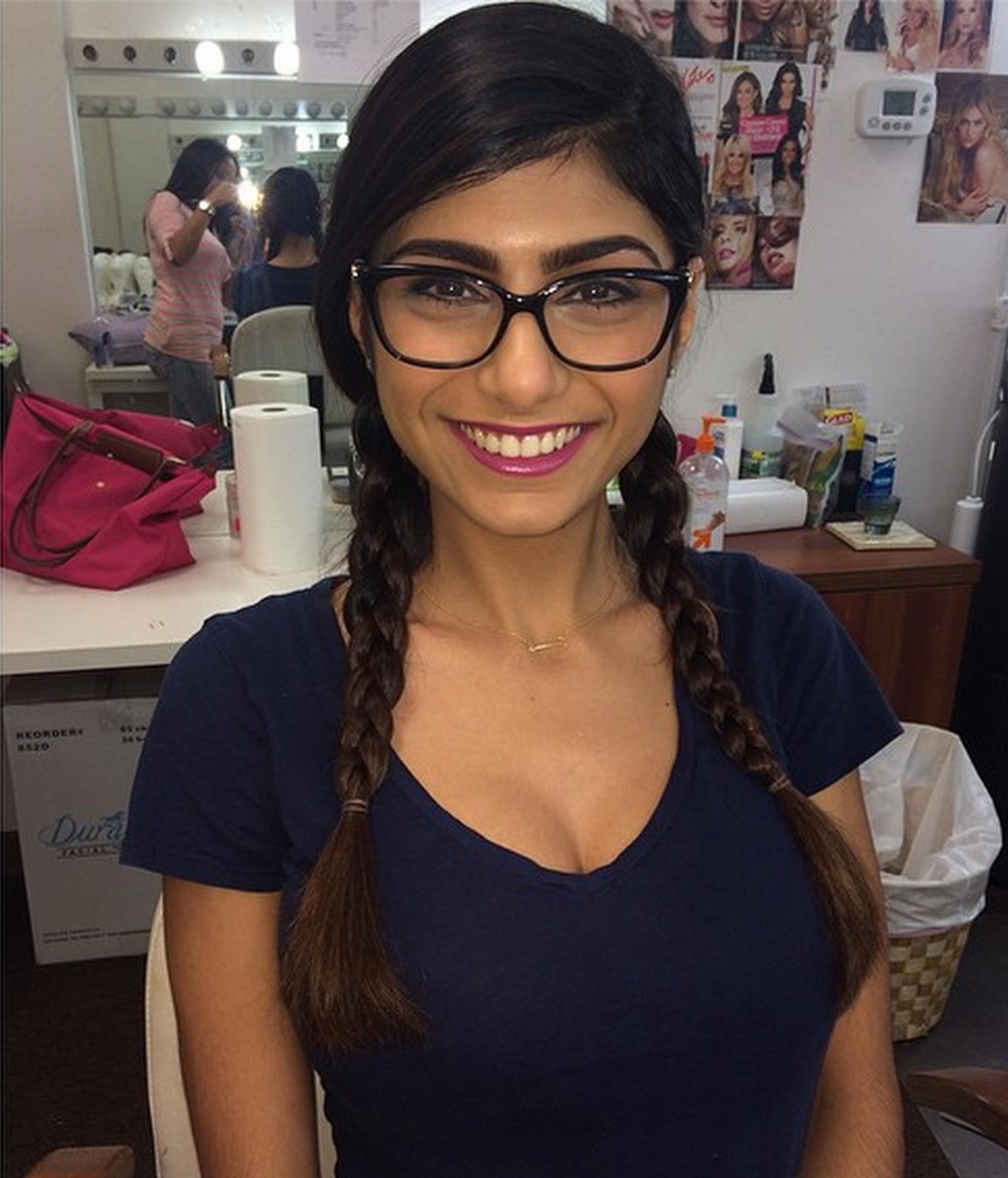 Despite no longer wanting her films to be online, Khalifa is unable to get them taken down due to BangBro’s parent company WGCZ Holding having control over the website & domain attached to her name. “All I’ve wanted these last years is for the site to be changed from my direct name,” she asserts.

When Khalifa told the site owners she’d pay for it, they told her they’d “compromise” by sharing “some” revenue if she made more naked videos for them, Khalifa said in an interview with Hero Magazine. Recently, a petition launched to try and get Khalifa’s videos removed. Currently, it has almost two million signatures. 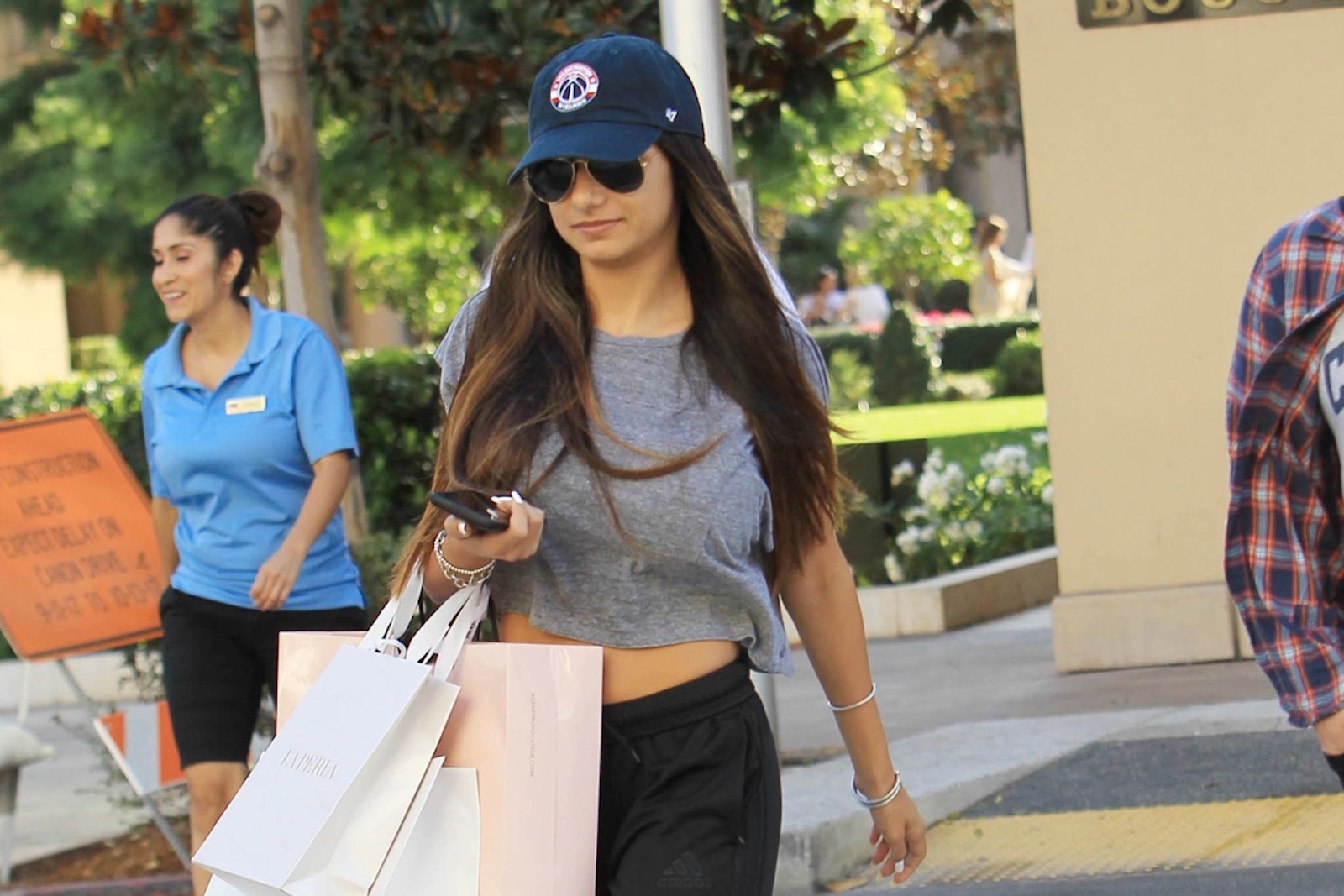 Khalifa gained international notoriety after appearing naked in a scene wearing a hijab. Singled out by Islamic extremists, Khalifa received death threats and could no longer travel to certain countries safely.

“Instantly that it was posted, it was like wildfire. ISIS sent me death threats, they sent me a Google Maps image of my apartment,” Khalifa recalls, “I stayed in a hotel for two weeks after that because fear really set in.” 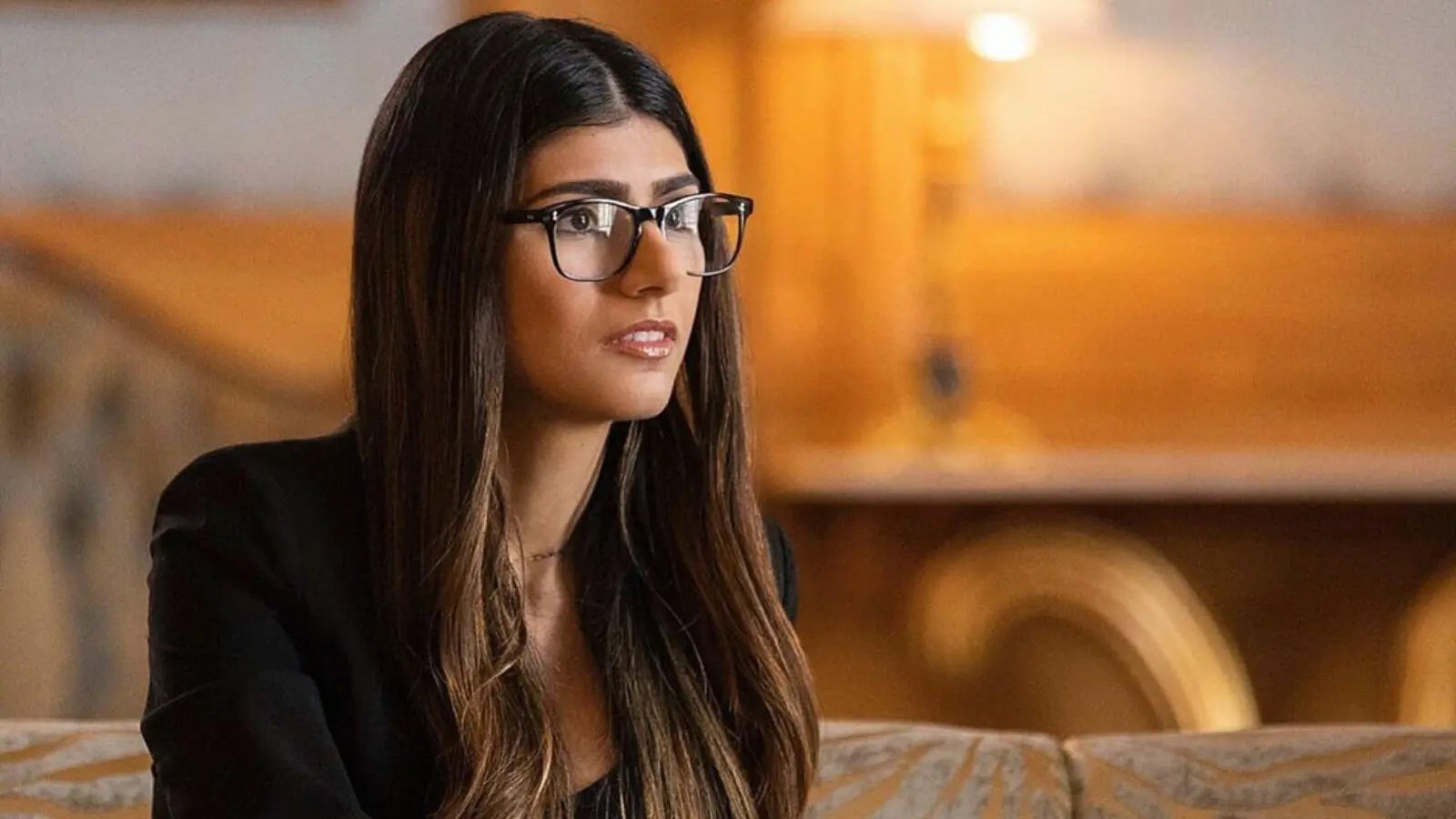 With almost seventeen million followers on her Instagram page, Khalifa often receives offensive messages from trolls. “I don’t sweat the small stuff anymore,” she remarked, “things people say don’t offend me. I always think ‘OK, but are you ISIS? Are you going to kill me? No, move on.’” 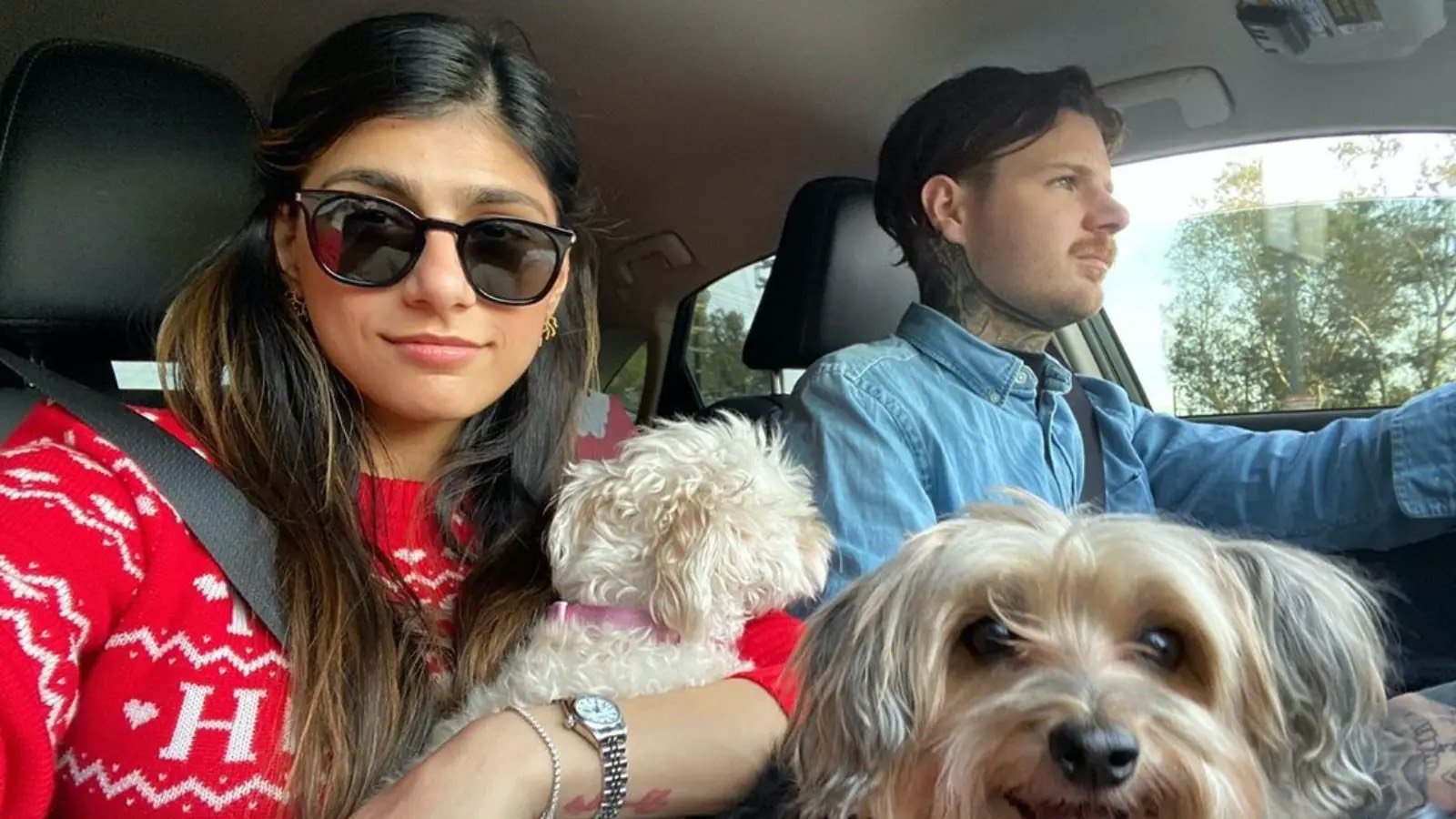 However, Khalifa seems to have found a social media home on TikTok. “As soon as I joined TikTok I found this whole new world where I can actually read the comments, and not feel like I should have them turned off,” said Khalifa, “and actually want to engage with the people commenting . . . they feel like my friends.”