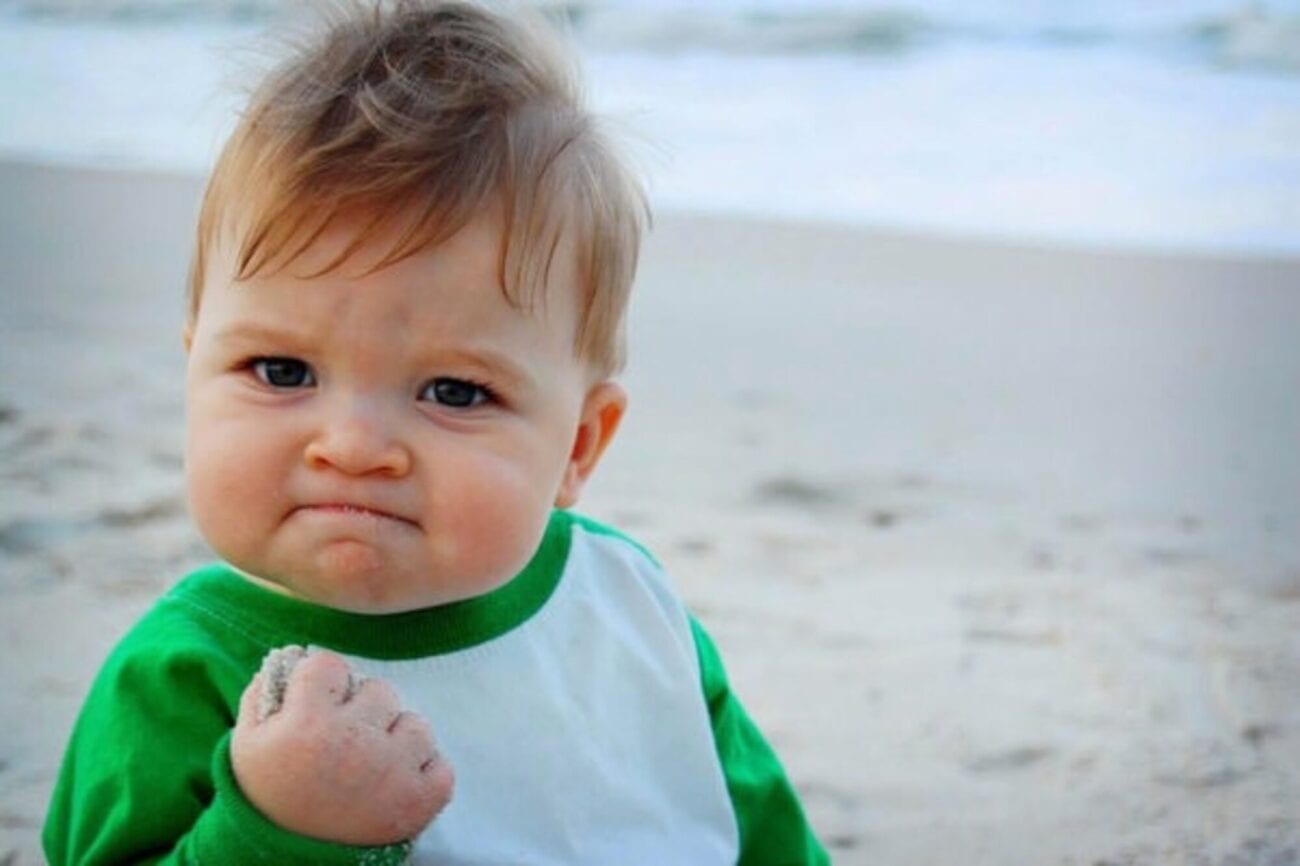 Memes are an exceptional way to communicate. They can jam pack a lot of information into a small space which is quickly understood by the viewer. It’s what makes them so powerful.

We thought we’d explore the varied and complicated human experience by compiling memes for some of the more relatable experiences. At the very least, it reminds us we’re all a lot more similar than we are different. 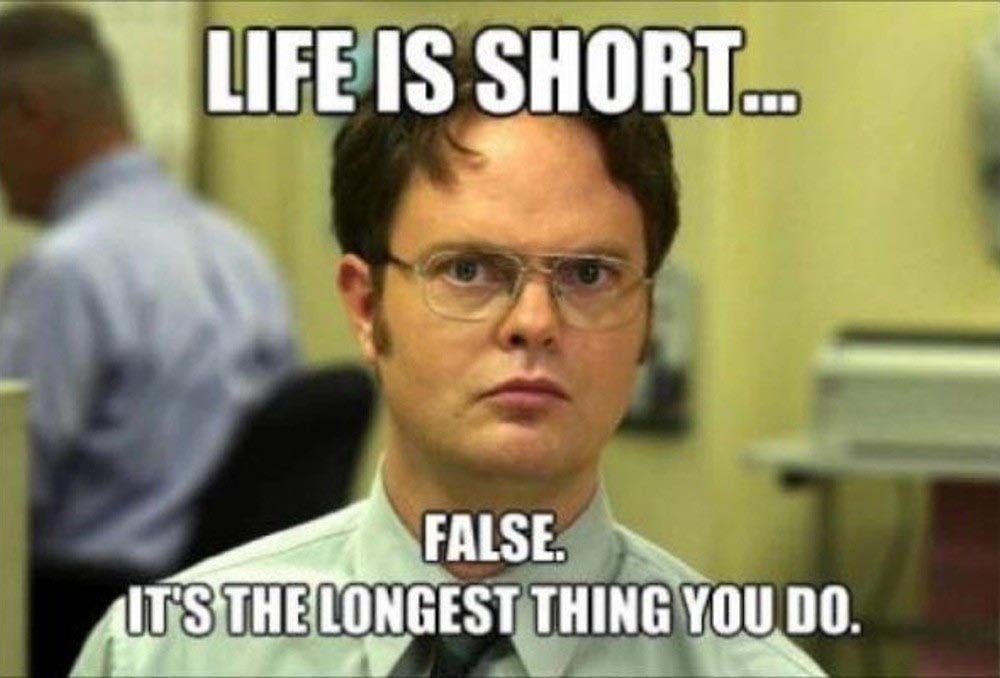 You have a point

We don’t like your point, it’s a little pretentious & now we’re having existential crises, but it’s a valid point. 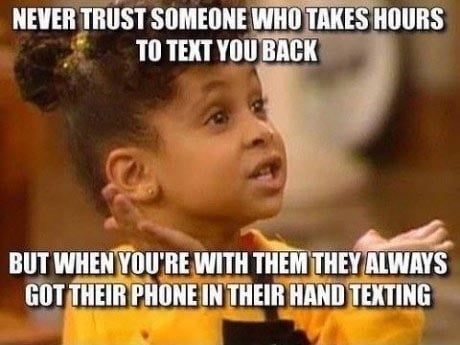 See? Memes even have some great life advice. We’ve all met at least one person like this. 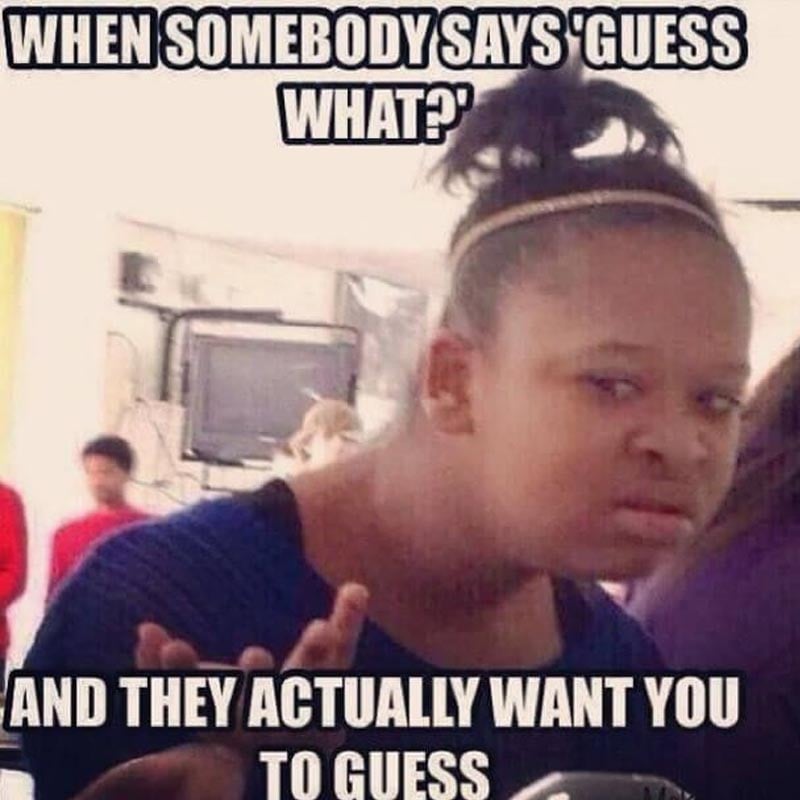 Did you actually want to tell us something?

Having someone guess is a bad plan. Either they’ll get it right which will ruin your exciting announcement some, or they’ll just keep guessing until all the energy has dissipated. Just tell us dude. 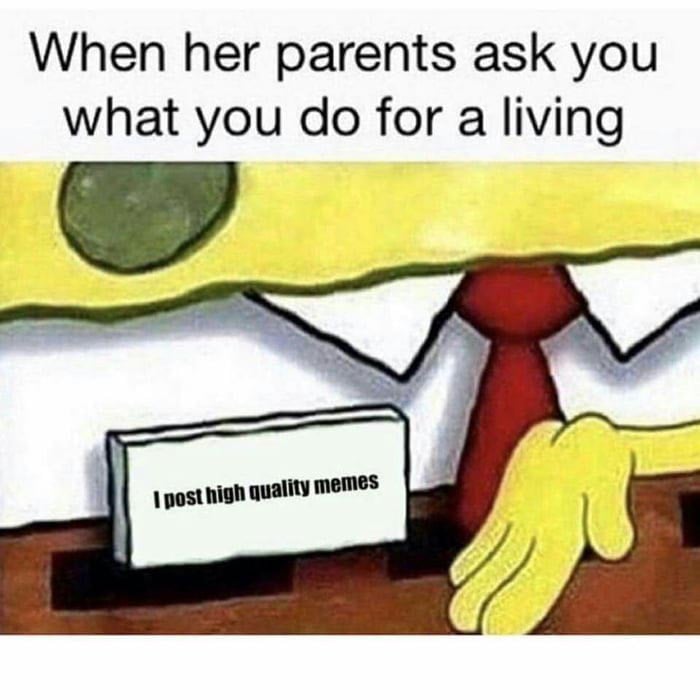 This one might not be entirely universal, but uh, it isn’t like this article was written for free. 😅 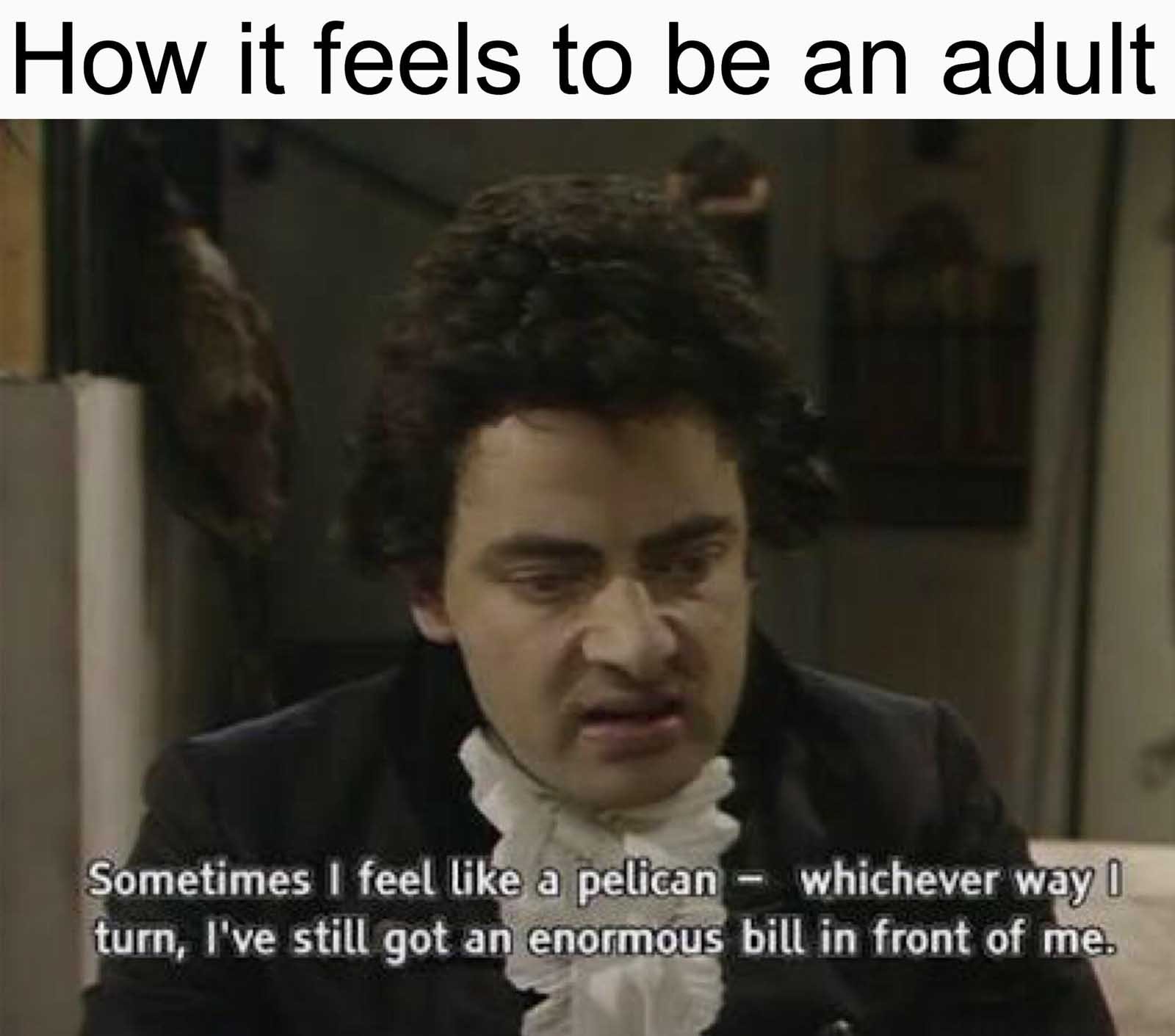 At least pelican bills help them get food. Our bills make it a lot harder to get food. 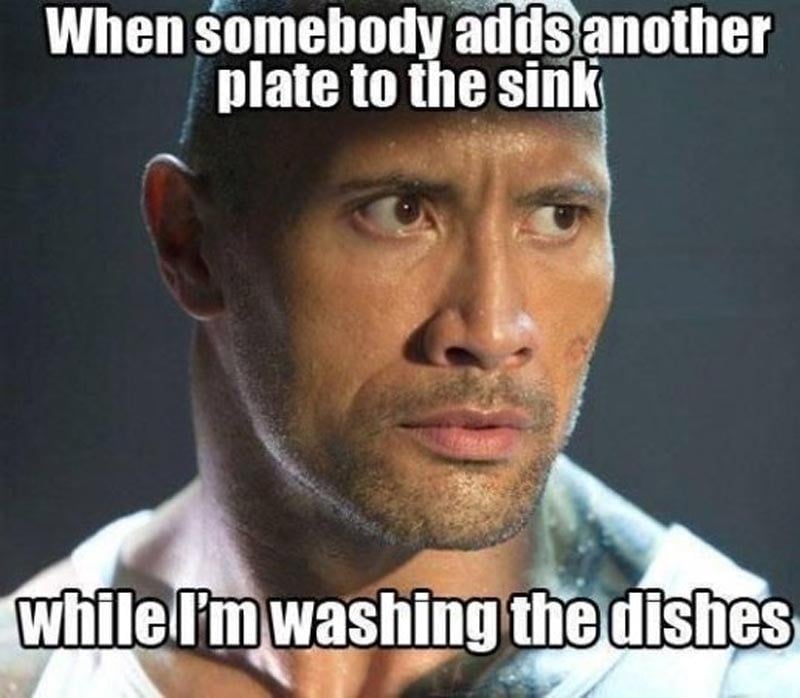 Don’t – don’t do it. At least grab the towel afterwards and dry what we’re cleaning. 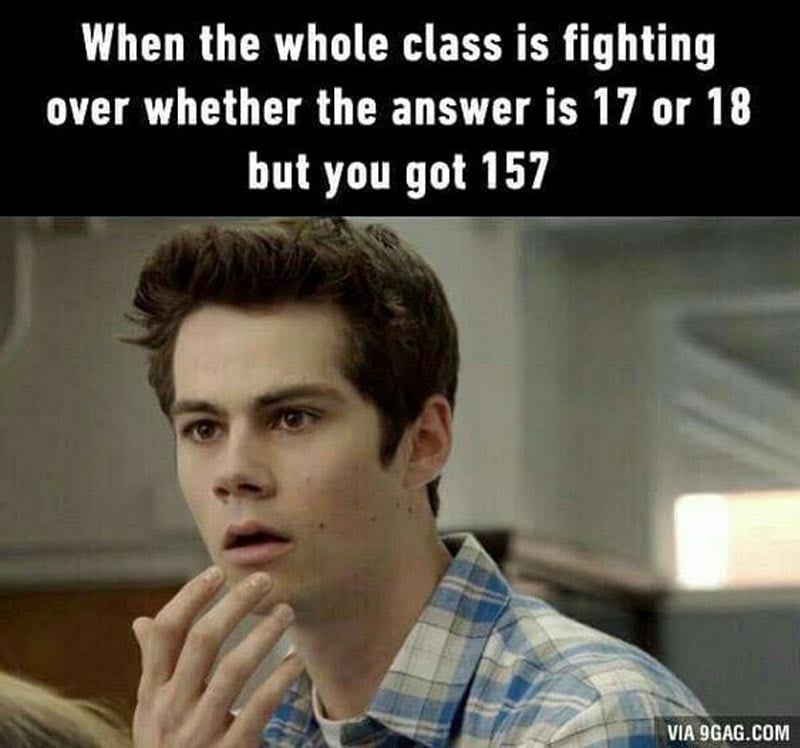 This is honestly such a terrible sinking feeling. You know what’s amazing though? When you end up being the only person who was right. 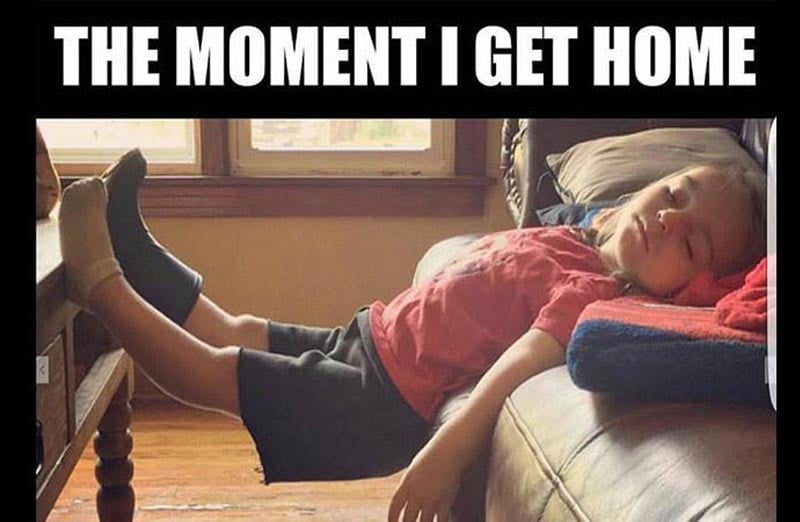 Wait, this girl actually made it to the couch? We usually just sit on the floor while trying to take our shoes off and then just . . . stay there. 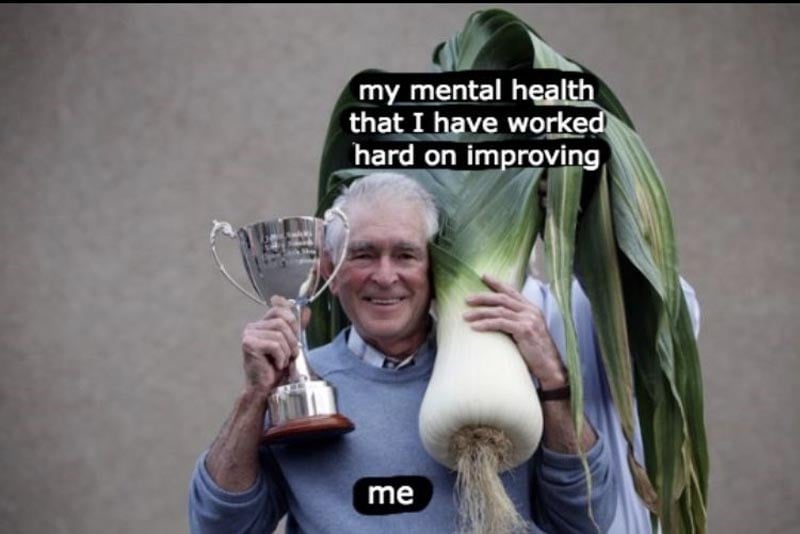 It’s not all bad

There’s good things in life and they’re usually there because we worked really hard to create them. 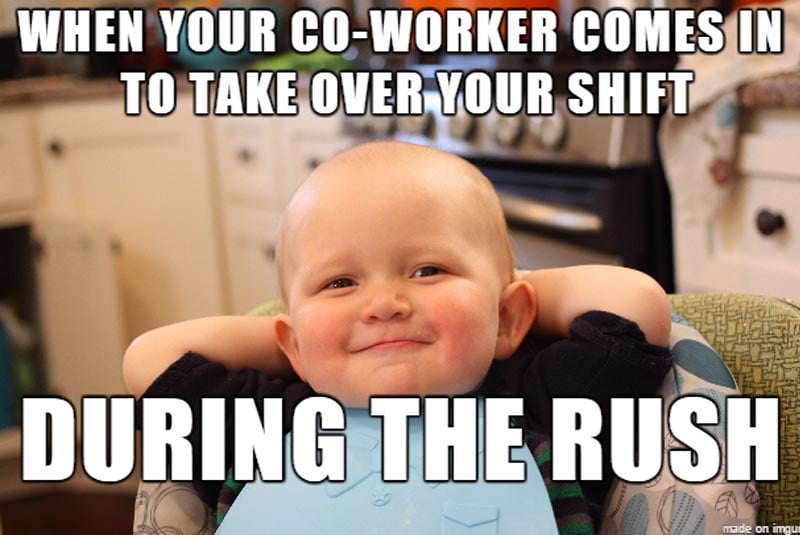 This one is for the retail workers

There isn’t anything quite so euphoria-inducing as this moment.