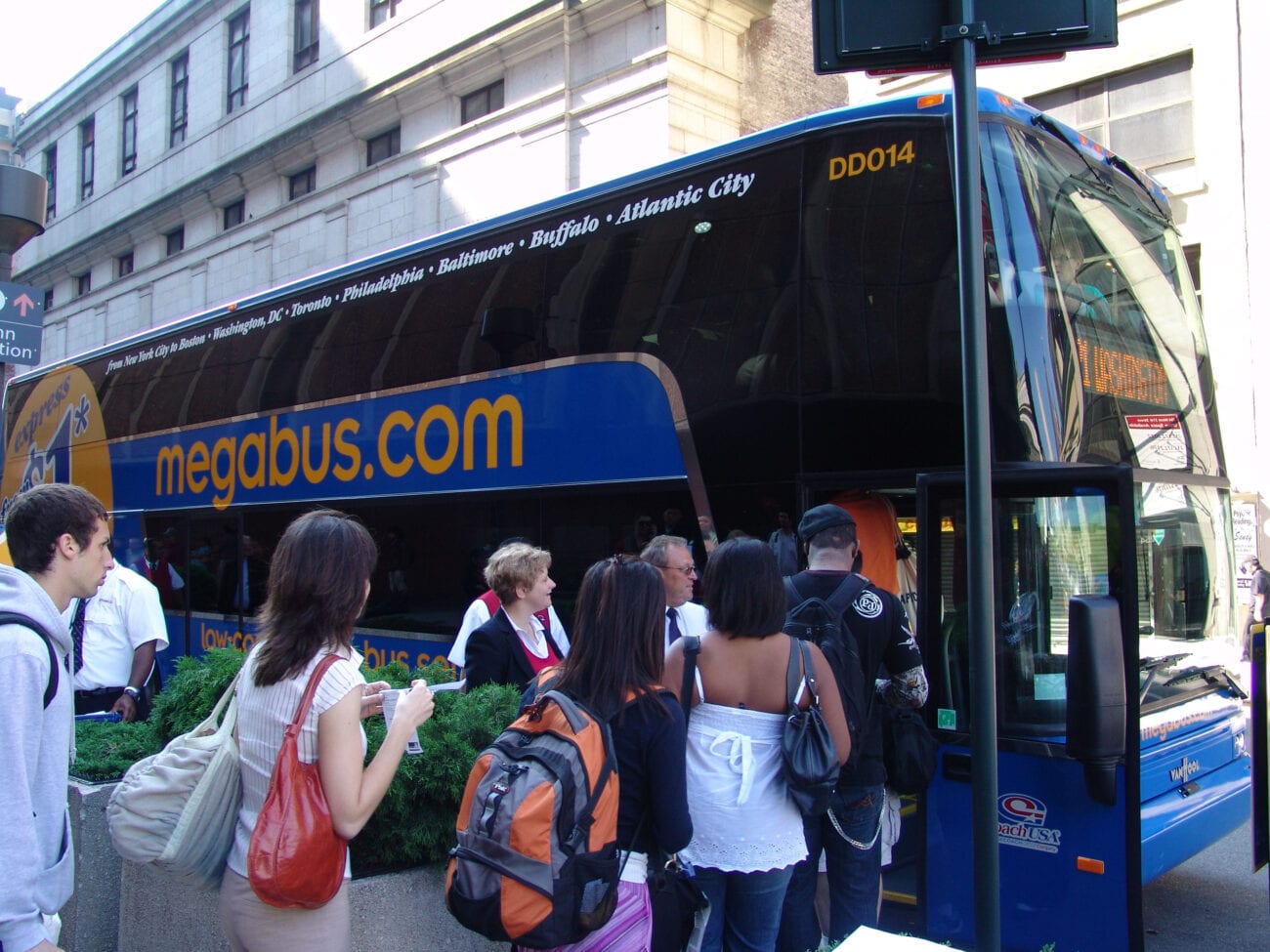 Megabus passengers aren’t happy after the company announced they would cancel tickets to and from Washington D.C. this week ahead of Joe Biden and Kamala Harris’s Inauguration on Jan. 20th. The cancellation comes after rioters overran the Capital building in an attempt to prevent elected representatives from certifying the election results.

Megabus is in cooperation with other transportation & hospitality companies assisting Washington D.C. and local & federal authorities to keep the peace before, during, and after the Inauguration. According to authorities, they are monitoring a significant increase in threats of violence around Inauguration Day. 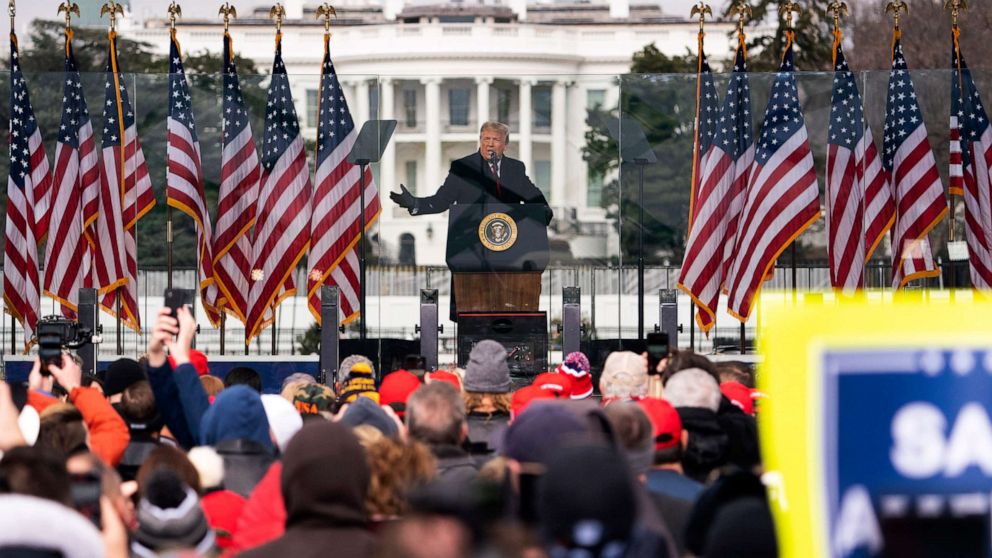 On January 6th, Donald Trump hosted a rally in front of the White House, stocking tension and false narratives of a stolen election claiming “We will never concede” from the stage. Donald Trump has challenged the election results in multiple swing states to no avail. However, at the same time, protesters were at the Capitol building directly protesting congresses vote to confirm the election results.

Tempers flared from the crowd as they continued to approach the Capitol building chanting “push forward,” according to The New York Times. The Capitol police were unprepared to deal with the crowd. It didn’t take long for protesters to turn into rioters and overwhelmed police, and storm the capital in the midst of certifying the election results.

Many of the rioters were dressed in riot gear, and some were even armed. Video compiled by The New York Times shows windows & doors being smashed and representatives & media members being evacuated from the Capitol.

Megabus and a handful of other transportation & hospitality companies like Airbnb received letters from members of the House Oversight Committee asking to help curb the continued threats of violence to Washington, D.C. over the election results.

“Alarmingly, the FBI has now warned that there are ongoing threats of continued violence & armed attacks in Washington, D.C, and around the country, through Inauguration Day, including calls by white supremacist groups for a ‘Million Militia March’ on January 20, 2021,”

They also mention increasing calls for violence in far-right forums, including plans for Donald Trump’s Jan. 6th rally & Inauguration Day. Due to the increasing threats of violence, DC Mayor Muriel Bowser is urging Americans to stay away from Washington, D.C. 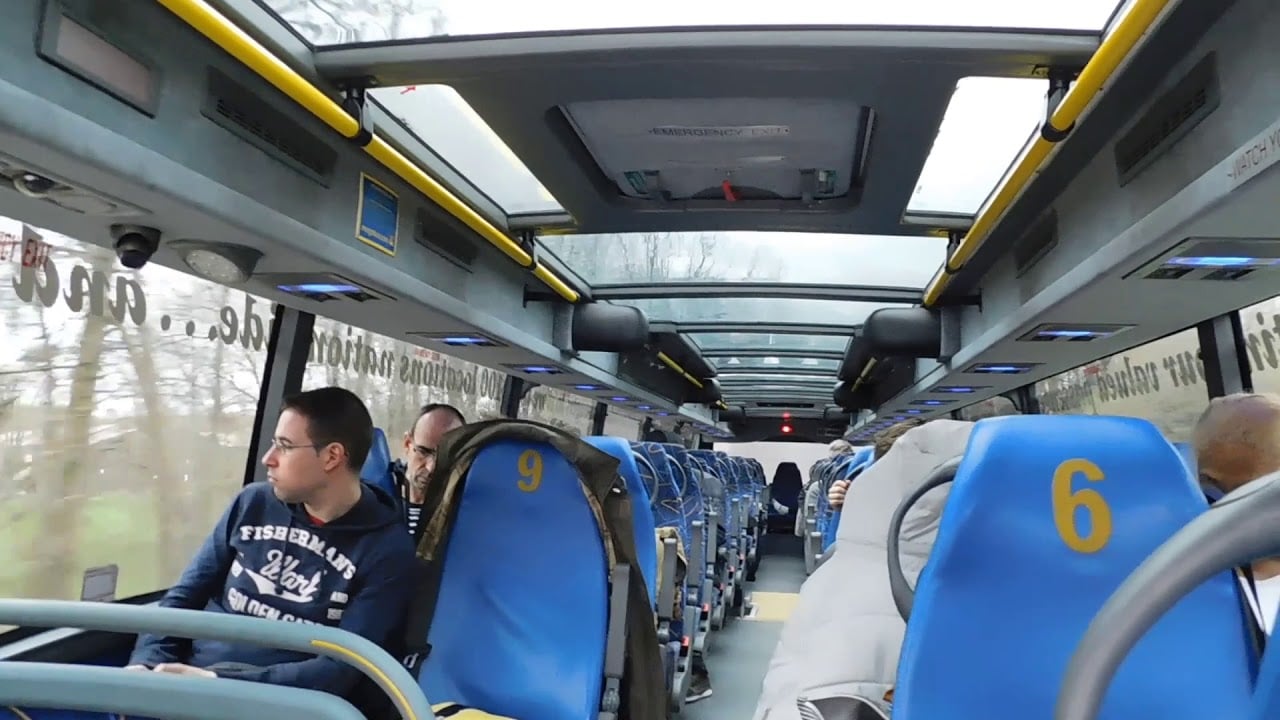 Washington, D.C, is not the only place dealing with threats of violence on Inauguration Day. According to Tony Plohetski of the Austin American-Statesman, Austin is closing the Capitol building from Jan. 16th through Jan. 20th after officials learned of “new intelligence about armed protests and ‘violent extremists’.” 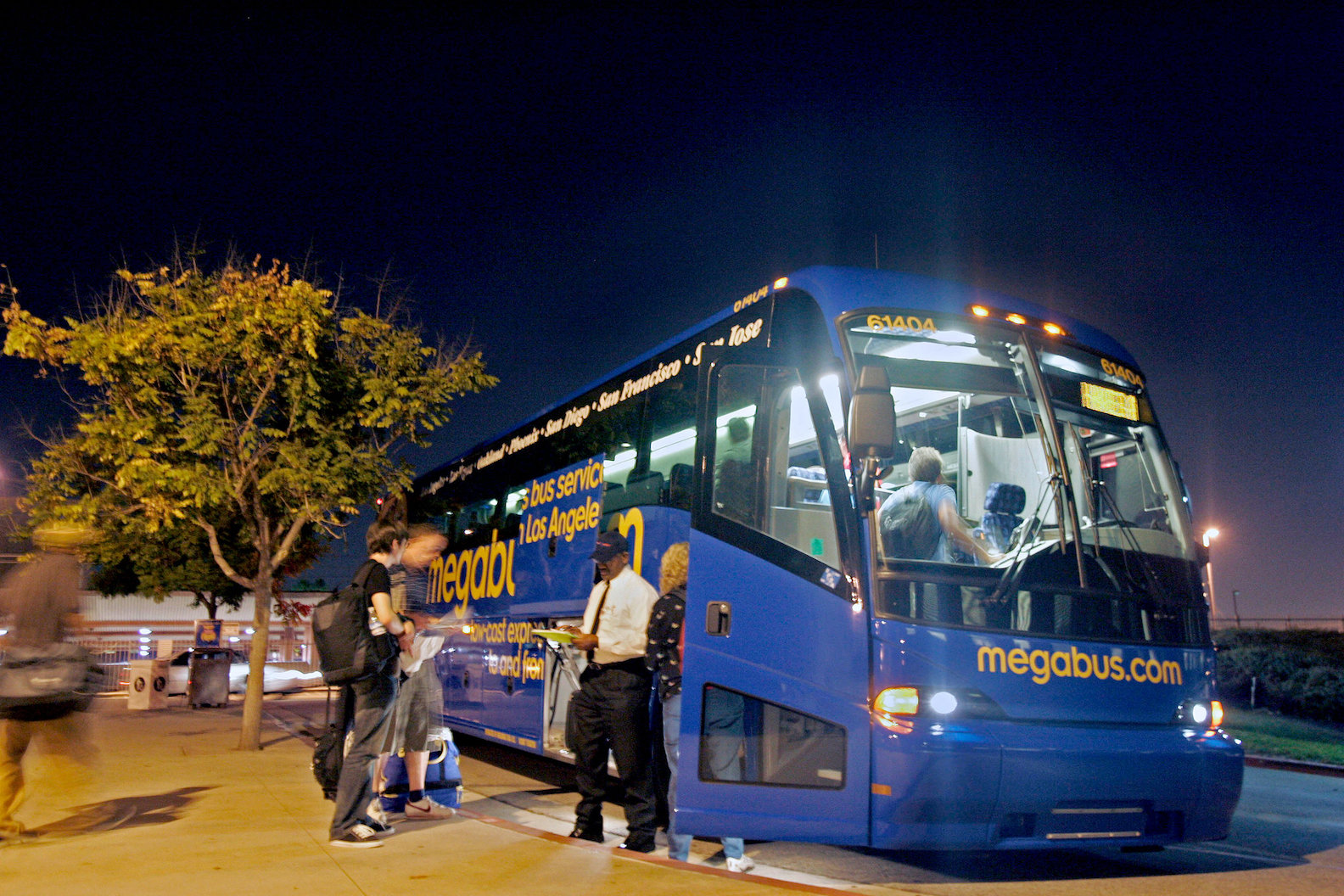 Megabus agreed to help curve the threats of violence in Washington, D.C, by canceling all travel to and from the nation’s capital. According to the company’s Twitter account, it’s about the restrictions placed in Washington D.C. Megabus has sent passengers instructions on how to refund their tickets or reschedule their trip.

For the first time since last March, the travel restrictions are no longer about the ongoing coronavirus pandemic but directly connected to the January 6th riot and overtaking of the Capitol by pro-Trump supporters.

Megabus is not the only company helping to keep Washington D.C. safe during the Inauguration. Airbnb & Hotel Tonight is canceling all of their reservations in D.C. for the Inauguration. According to an interview with CNBC, Delta, and a handful of other airlines are not allowing anyone heading to D.C. to check weapons in their luggage. 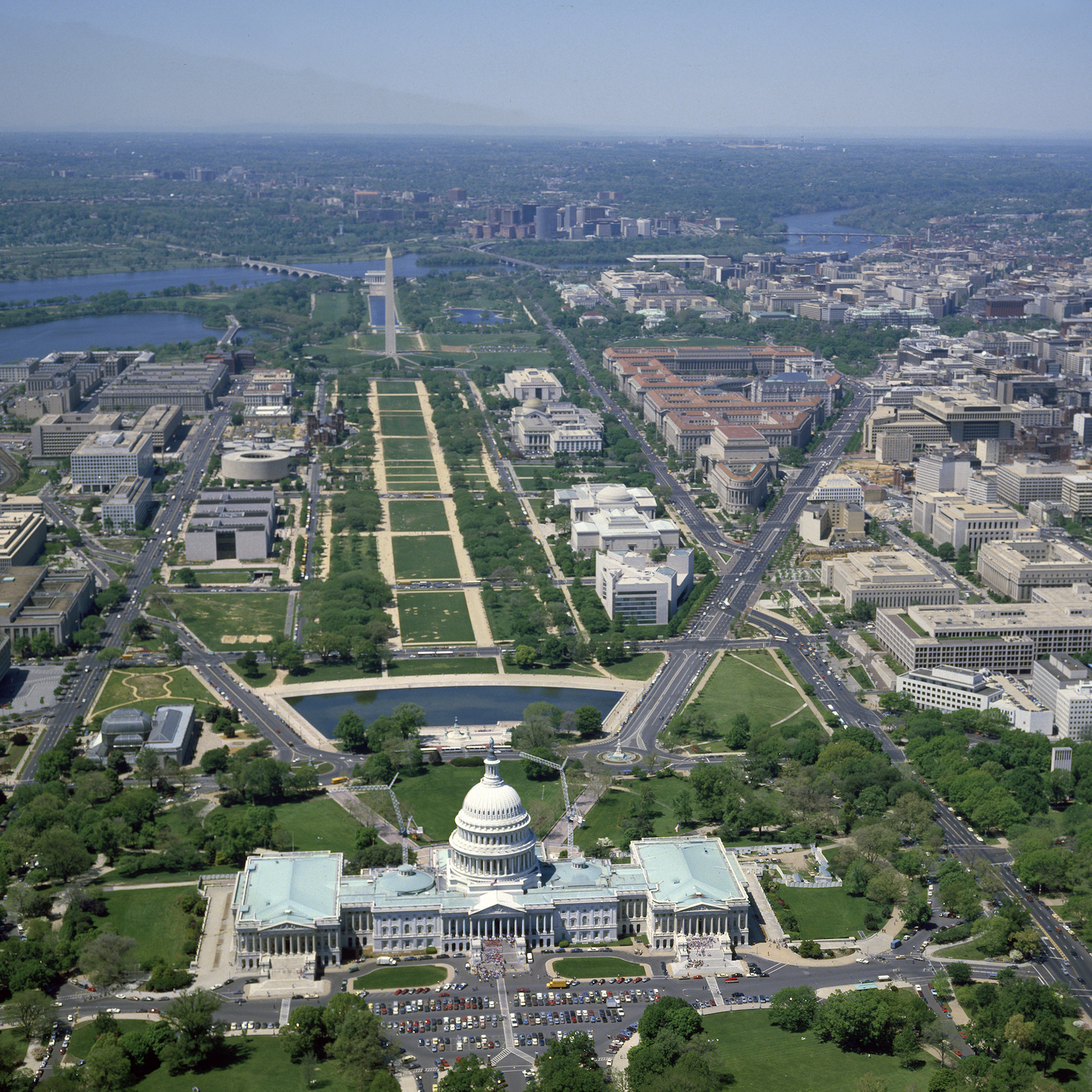 Even the FCC is cracking down, announcing it would fine passengers up to $35,000 for unruly behavior after videos of pro-Trump passengers en route to D.C. for Trump’s Rally.

Washington, D.C, is not just relying on companies to assist in protecting the nation’s capital from violence. The National Park Service is closing the National Mall all week to prevent people from coming to the Capitol, even just to view the Inauguration.