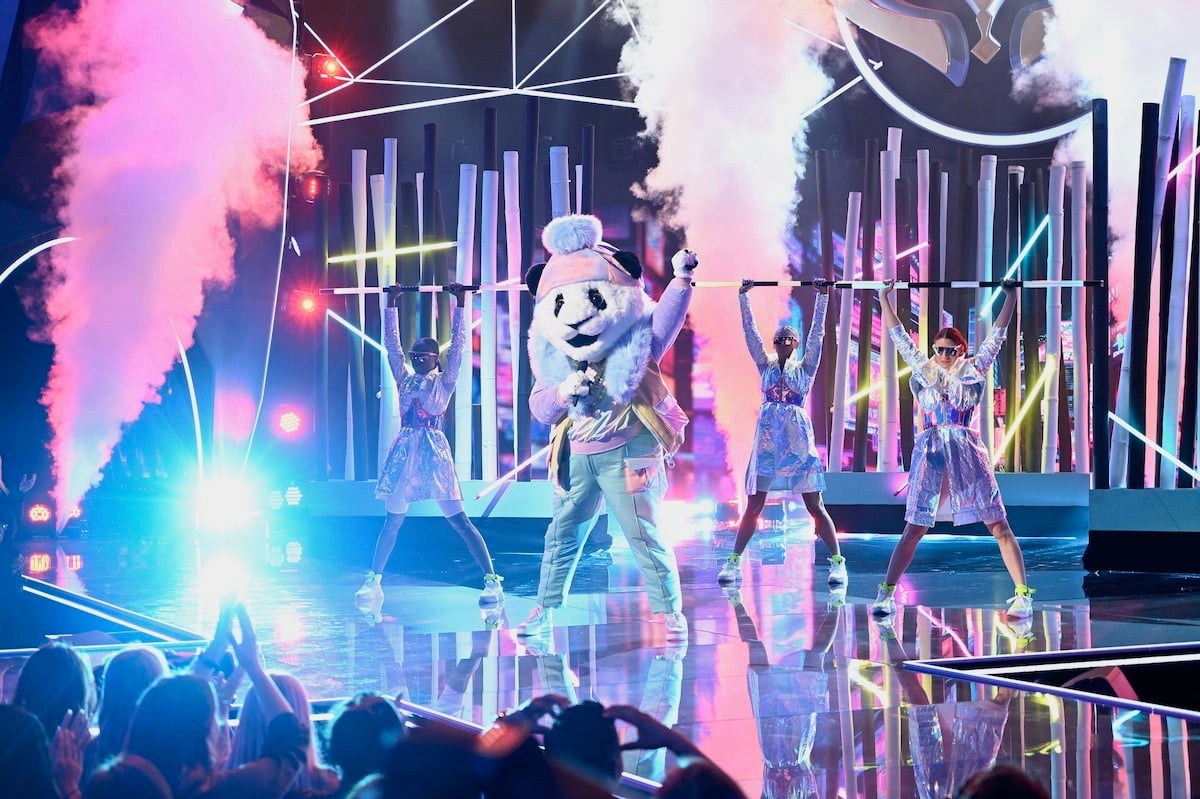 Who are the contestants on ‘The Masked Singer’ this season?

Our favorite celebrity show is coming back this month and we couldn’t be more excited! (Though we are amused that our favorite celeb show is one where we can’t even see the celebs.) With so many shows unable to film due to COVID-19 restrictions, the announcement that The Masked Singer is returning to Fox for another fall season feels like jumping into a cool pool on a hot day – exactly what we needed.

The season 4 premiere will be on September 23rd at 8pm and feature all four of the usual judges – Ken Jeong, Nicole Scherzinger, Jenny McCarthy, and Robin Thicke. Plus, Nick Cannon as the host, of course.

Okay, but here’s the important question – what’s our lineup for this season? 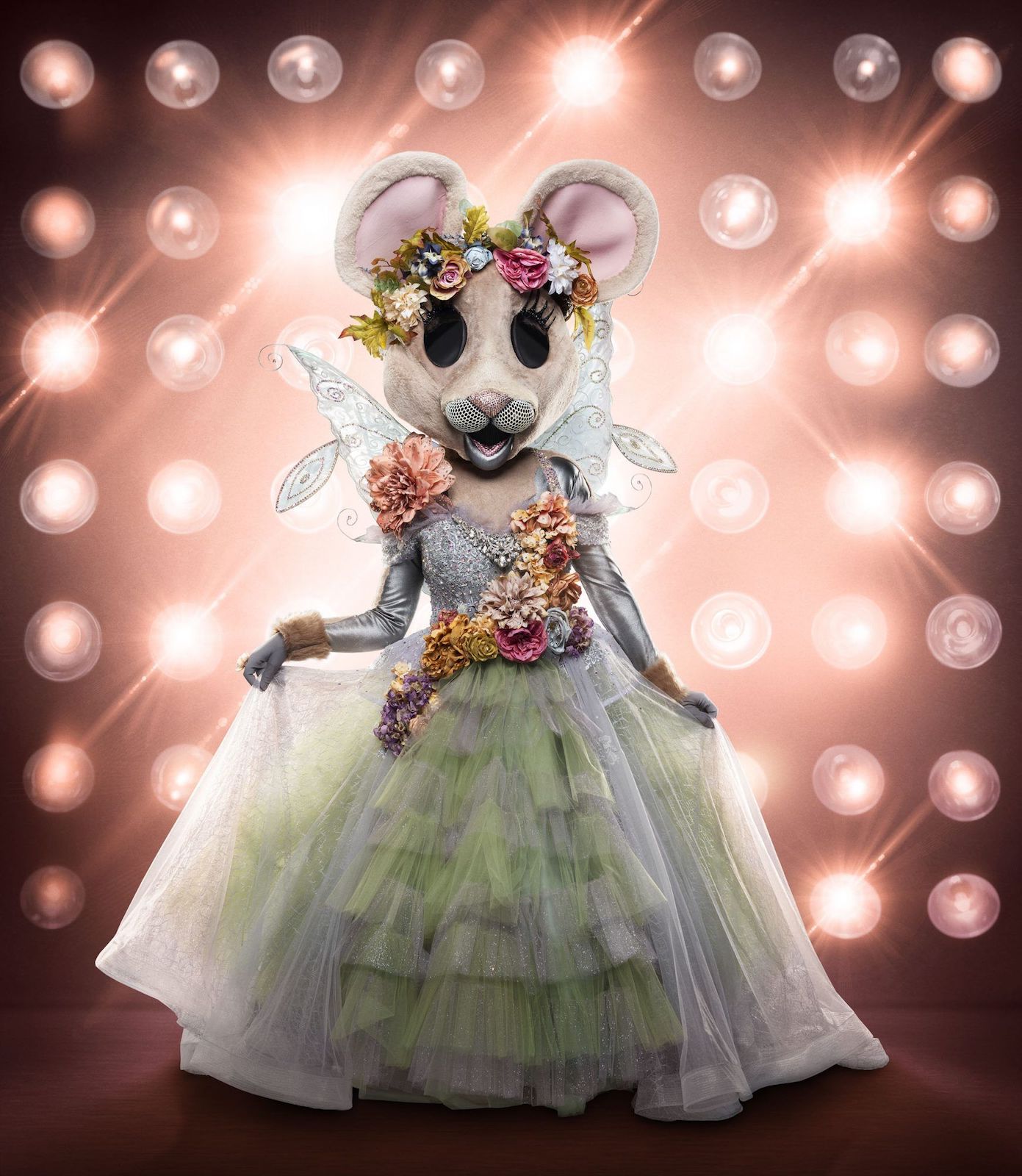 Obviously we don’t know what celebrities will be on the show this year, since that would defeat the fun of the show, but we do have some stats on the lineup as well as the pseudonyms the celebs will be going by.

The fanciful costumes you can look forward to watching rock it out on stage will include Baby Alien, Broccoli, Crocodile, Dragon, Giraffe, Gremlin, Jellyfish, Mushroom, Popcorn, Seahorse, Snow Owl, Squiggly Monster, Sun, and Whatchamacallit. Personally, we can’t wait to see Whatchamacallit and Squiggly Monster duke it out.

These 14 famous people combined have sold 281 million records worldwide, filmed 151 movies & 5,475 television episodes, competed in five Super Bowls, and have four Hollywood stars on the Walk of Fame. Oh, there’s also one of Time’s 100 most influential people of the year in there. Shonda Rhimes as Popcorn, anyone?

A quick little trailer has been released to the internet to hype people up for the next season of The Masked Singer and wow it succeeded. You know how we just told you one of the contestants was being called Snow Owl? Well, it’s actually Snow Owls – plural. There are two contestants performing together in one joint costume.

What duo is iconic enough to perform together though? Is this going to make guessing the celebs behind the masks easier or harder? With 5,475 combined TV episodes we can’t help but wonder if maybe it’s two actors from a popular television series. David Duchovny and Gillian Anderson? Nathan Fillion and Stana Katic? Maybe on last hoorah for FitzSimmons – Iain De Caestecker and Elizabeth Henstridge? We could keep guessing all day.

The Savanna is looking mighty refined. Here’s your first look at the Giraffe from #TheMaskedSinger season 4! See the Giraffe’s preview at the link in bio and make your guesses. 📷: FOX

A post shared by Entertainment Weekly (@entertainmentweekly) on Sep 3, 2020 at 2:16pm PDT

Entertainment Weekly was gifted a special preview of the giraffe costume & they were kind enough to share it with the rest of the internet.

Obviously, the first thing to strike viewers is the very Hamilton vibes radiating from the costume, but we’re pretty sure that’s a red herring because every time we guess people based on what the costume reminds us of we’re painfully off base. (For a while we couldn’t help but think Flamingo was Ashley Tisdale – we couldn’t shake those Sharpay Evans vibes.)

The great thing about this giraffe costume (for the contestant, not actively guessing viewers) is that it really disguises how tall the person is. You can’t tell where the person’s face actually is so they could be fairly short & you’d never know.

So, what do you think? Are you excited for season 4 of The Masked Singer? Who do you think is the power duo performing as Snow Owls? Will you let Giraffe trick you into thinking they’re from Hamilton? Let us know in the comments below! 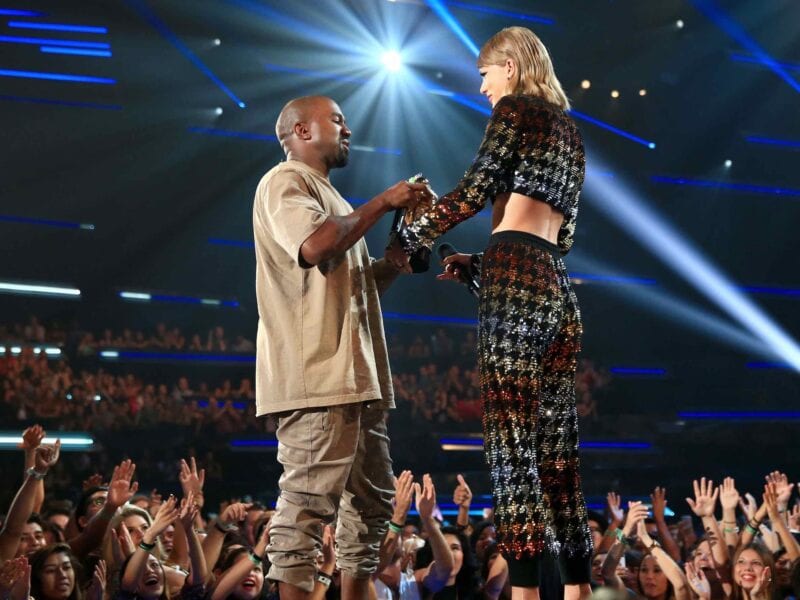 Have Kanye West and Taylor Swift made up? A timeline of their feud 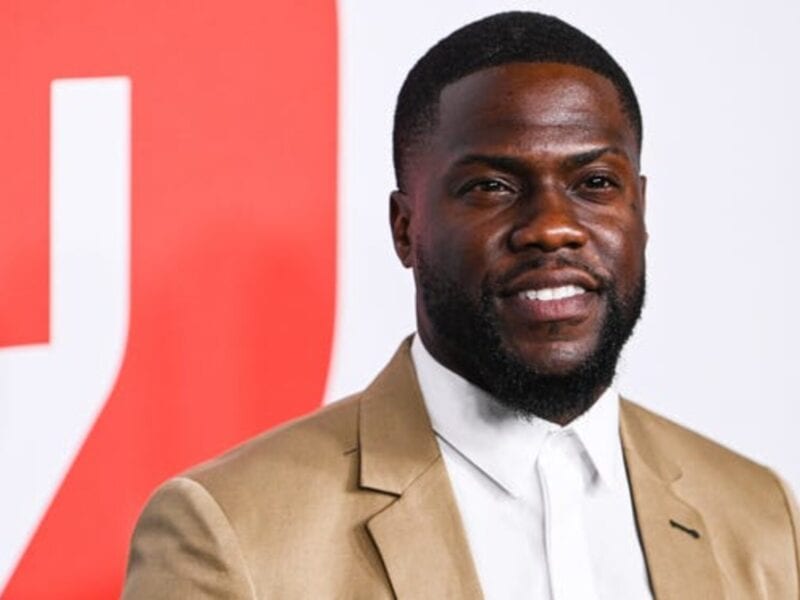 Cancel culture: When Kevin Hart was targeted did his net worth suffer?