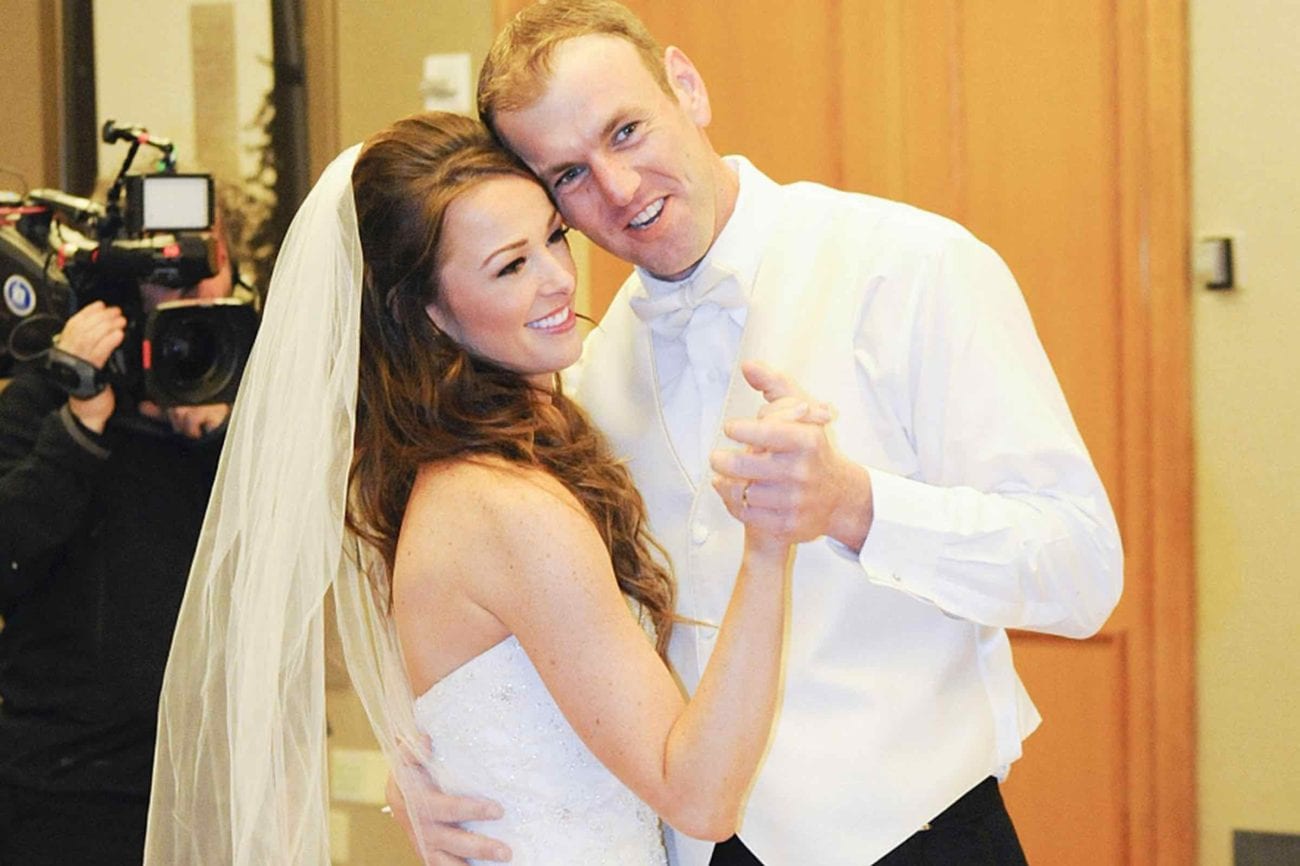 ‘Married at First Sight’: All the couples we’ll never forget

In the realm of junk food reality television, Married at First Sight may be the junkiest of television junk food. You take a couple who never met before, get them married, and film them as they adjust to this new reality. Yes, this is essentially taking the idea of arranged marriage, which is not uncommon on the eastern side of the world, and making it a reality show.

But there’s just something about the whole affair that feels. . .off at times. Out of all the marriages, only a handful have lasted past the show. Like it or hate it, here’s the most memorable couples from Married at First Sight. 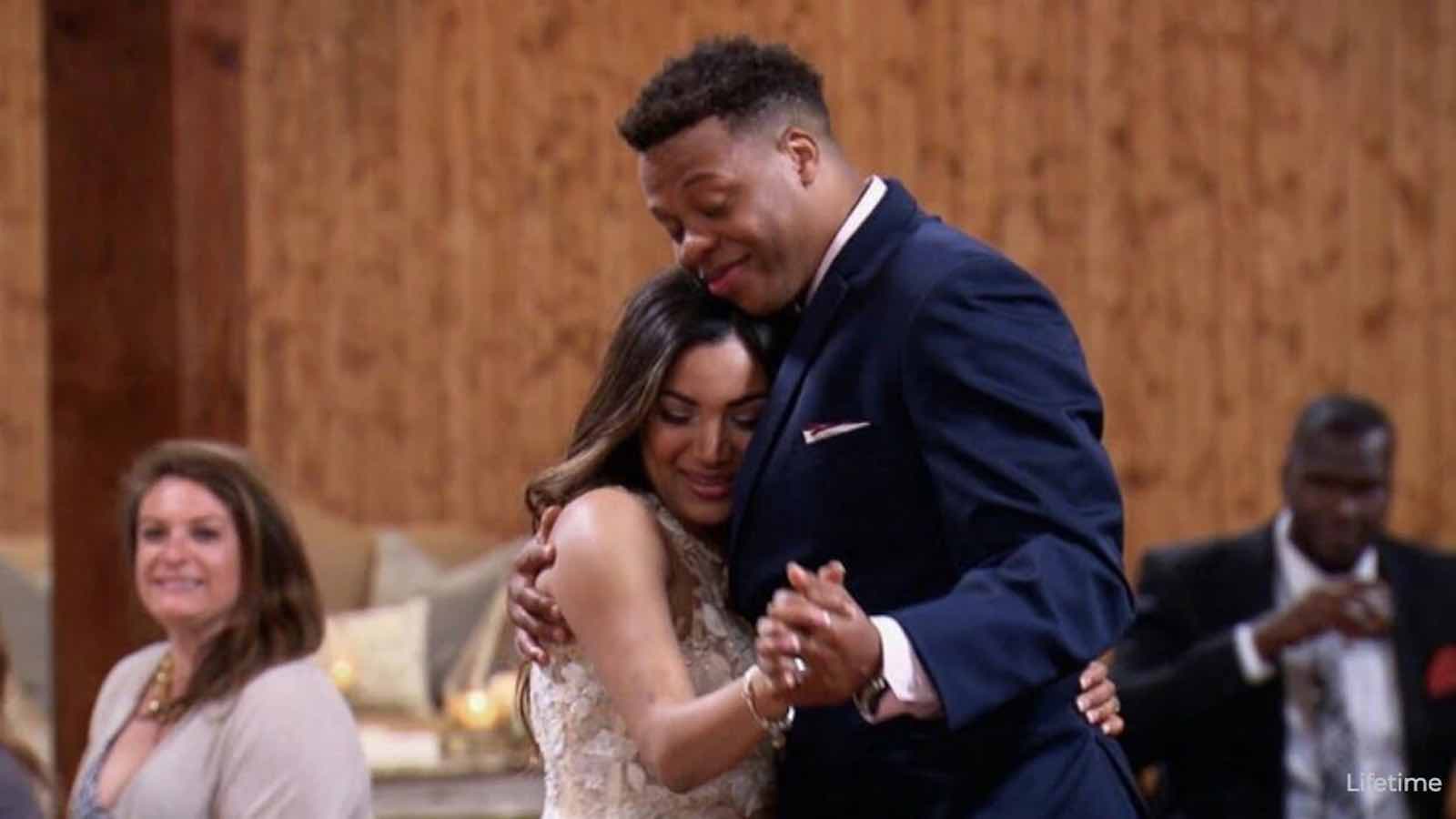 No one wants to realize that they’ve married a criminal. Yet this is what happened to Mia and Tristan. Tristan? Well, he seems like a normal and nice dude. Mia, on the other hand, things got cray real fast.

Here’s what makes them memorable. On the way to the honeymoon, Mia gets arrested. Why? Well, she stole an ex-boyfriend’s credit card, used it, and was stalking him. Tristan, bless him, wanted to give their new marriage a fair shot rather than immediately file for divorce and ask the show what kind of screening process they use here. Eventually, Mia filed for divorce.

Should’ve gotten out of there first, Tristan. 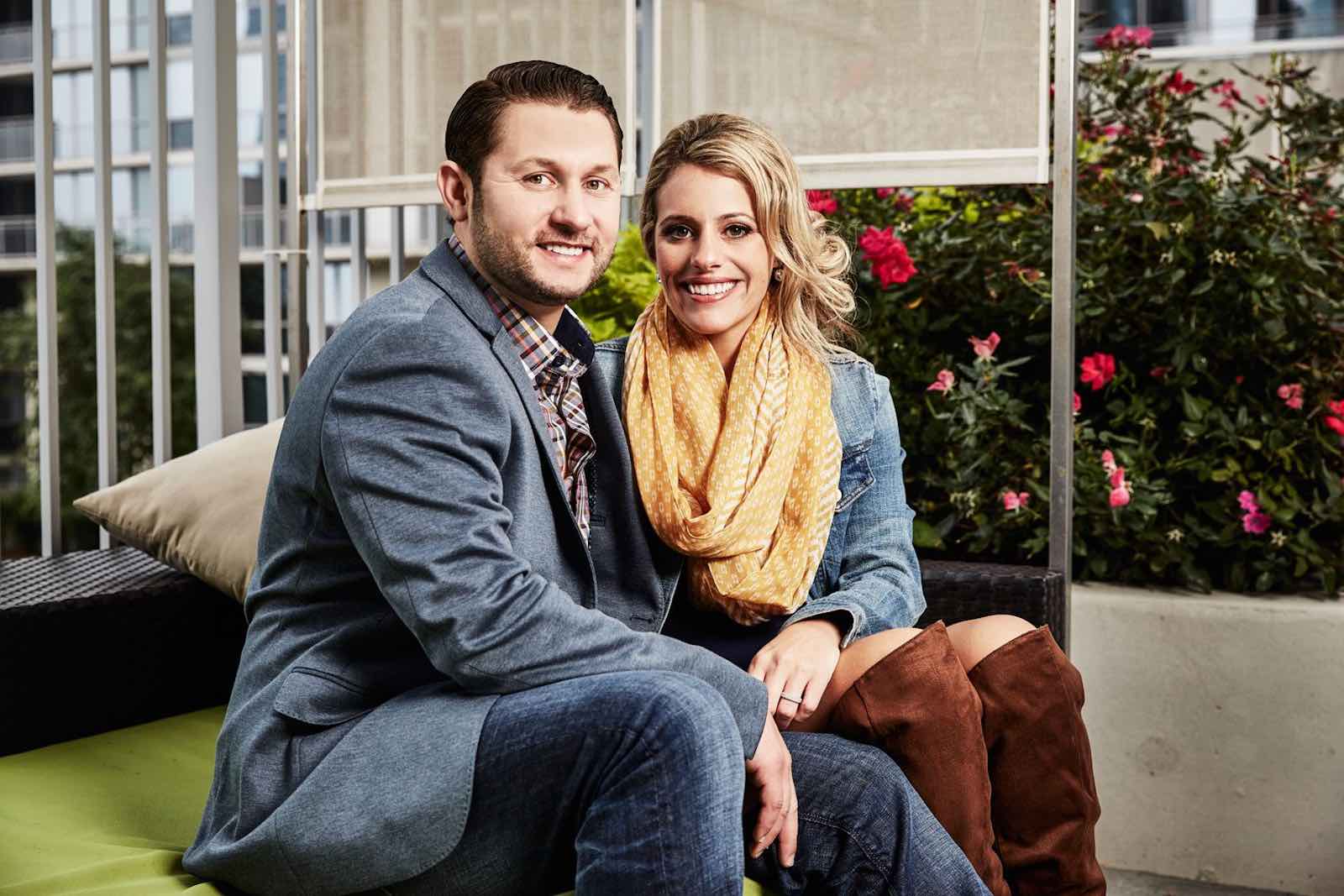 This duo is odd if only because they had no problems while together on the series. Like, seriously, these two had some of the smoothest sailing of any couple on the series. It’s absolutely wild, especially for a reality series.

Ashley and Anthony, as of Feb. 2019, were still together and welcomed their first child, a daughter. One of a handful of couples who remained married and had children. Still utterly wild that they had no major drama at all. Guess sometimes love is just where you find it. 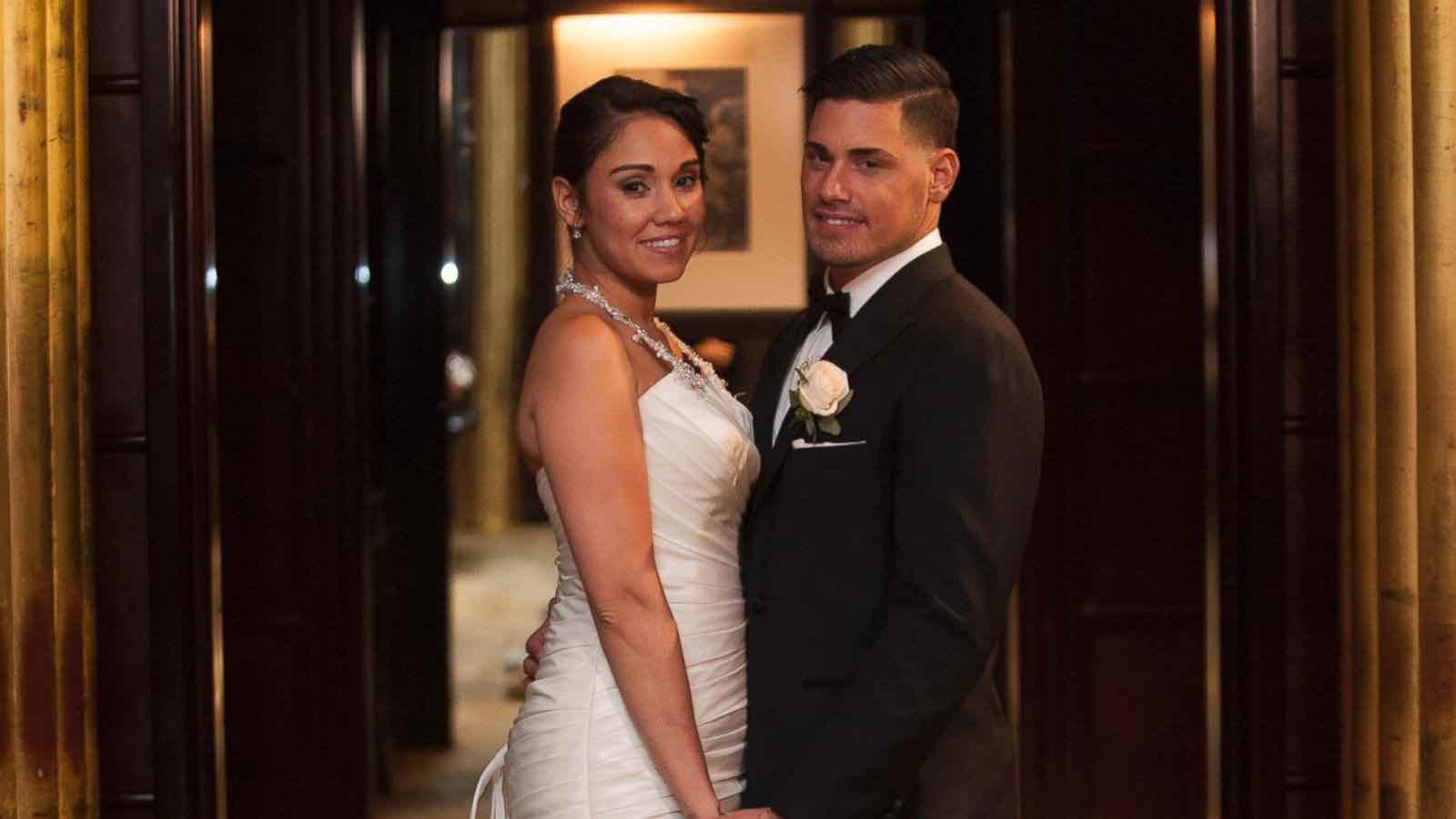 This got really wild for this couple after the show ended. As in, Jessica had to go get a restraining order on Ryan. Seriously. While the two decided to remain married after the six weeks for the series, things quickly fizzled out.

Following that, Ryan apparently threatened to kill Jessica and “disappear” her family. Jessica got a restraining order against Ryan. Between Mia and Ryan, we’re wondering just what kind of background check and psychological testing contestants do to get on the series. Clearly, it needs to be a little more thorough. 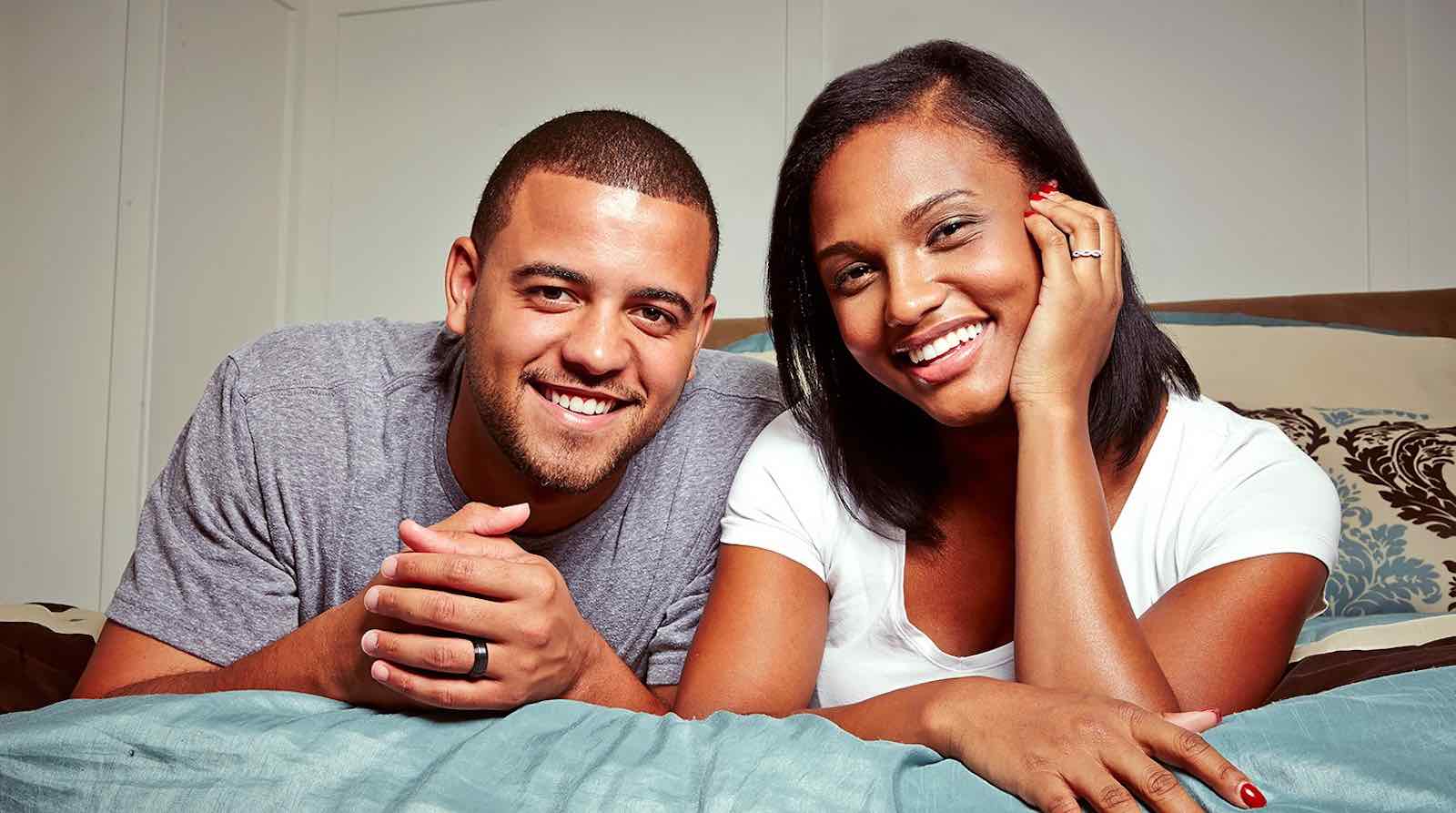 The pair was the talk of their season. Tres was something of a player, which, in turn, made it hard for Vanessa to really trust her new husband. Drama, naturally, ensued over the course of the season. The pair, however, decided to stay together and fans were rooting for them.

Six months later, however, they got divorced and it looked pretty amicable? No restraining orders were issued anyway. As of 2019, they were both single and seemed pretty happy all things considered. 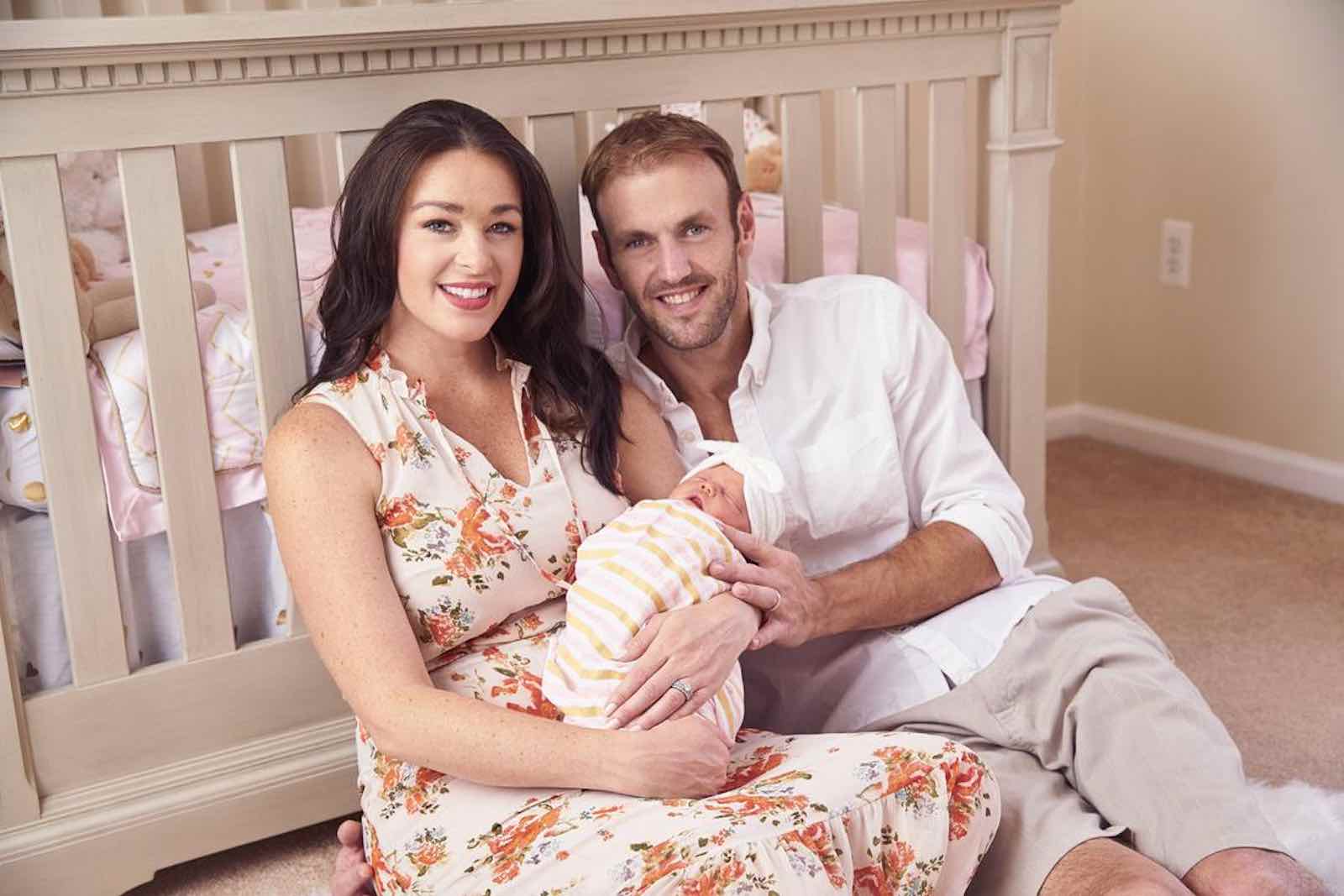 This season one couple remains together and seems pretty happy. They’ve been through hard times, and have come out the other side stronger than ever. They still look to be pretty happy together.

Currently, they have a toddler daughter. 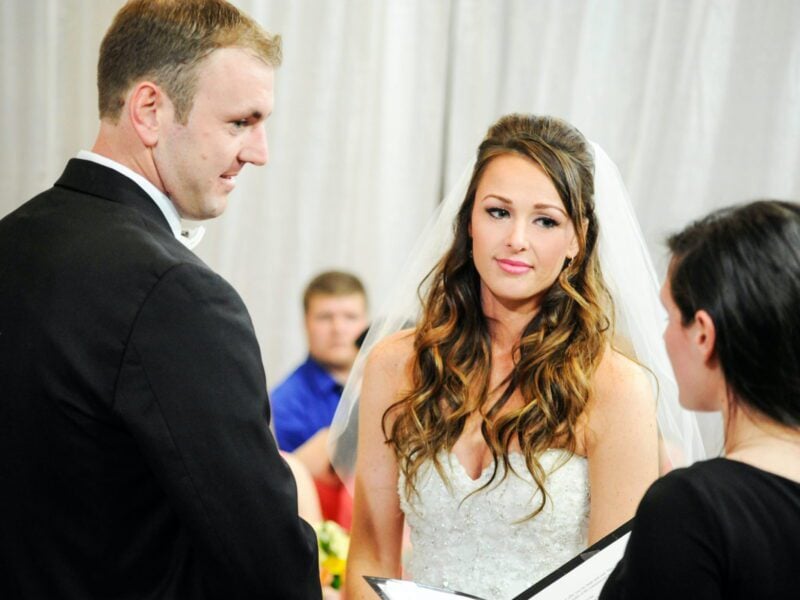 Is ‘Married at First Sight’ the most toxic show on TV? 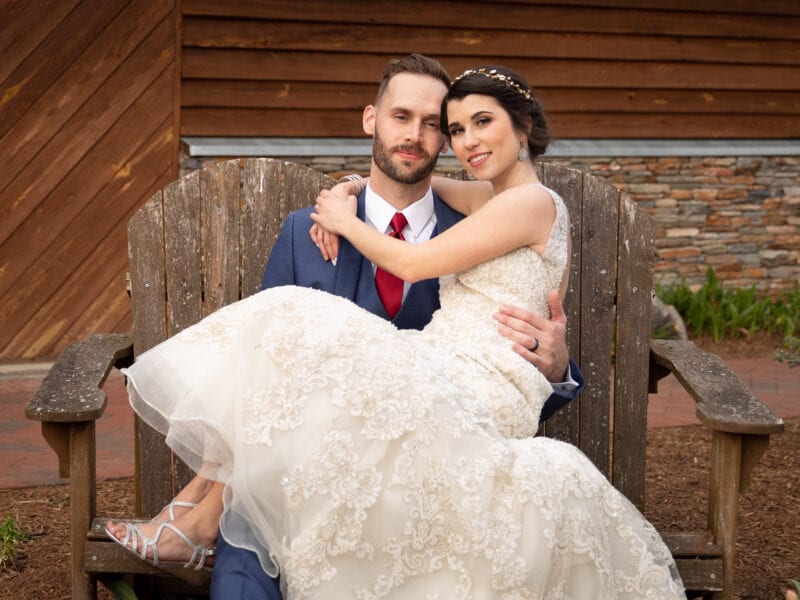