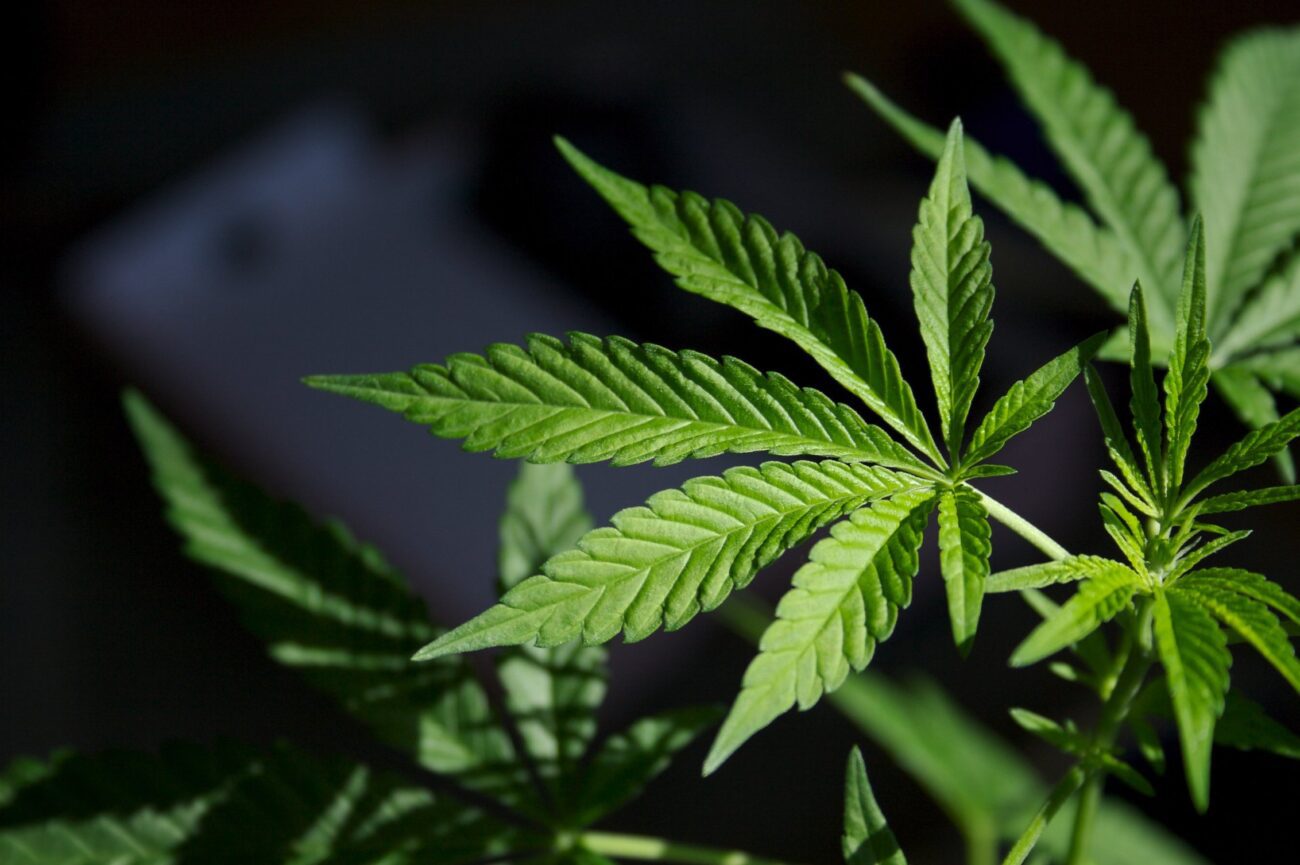 Marijuana Myths That Movies Get Wrong

One of the biggest industries in the world at the moment is the marijuana industry, and is worth around $61 billion in the US, and growing. There are many marijuana products available more than ever before, from dry herb vaporizers to dab rigs, and even beautiful glass bongs such as these, from sites like Molino Glass. This is all due to the legalizations that have occurred over the last 9 years. However, marijuana has always been a part of many cultures, and has featured in numerous films over the years; there have even been movies solely about marijuana.

Unfortunately, the movie industry does take liberties with marijuana and often either portrays it negatively or perpetuates myths about the plant that simply aren’t true. Since the herb is now legal in many states and countries, people are becoming more and more informed about what the plant actually does, and who uses it. Here are a few marijuana myths that movies get wrong.

Marijuana is for the Lazy

One of the biggest myths, that border on a stereotype, is that marijuana is for the lazy and that it makes people incredibly lazy. The scene is iconic – a teenager or young adult that has a dead-end job, a very messy room or apartment, and is sitting in pajamas while lighting up a bong.

While it is true that some marijuana strains, such as the indica plant, will make users feel tired and lethargic, it isn’t 100% accurate. This is because people respond to marijuana differently, and many people feel like they can concentrate and be more productive after consuming a bit of marijuana. To be fair, consuming too much food is just as liable to make someone tired and lazy, as is the case with consuming too much marijuana.

Marijuana is a Gateway Drug

Another myth that movies often posit is that consuming marijuana will lead to a person consuming more hardcore drugs. This is often demonstrated by teenagers partying and smoking weed, which is then followed by a downhill spiral into the heart of darkness that is drug abuse.

It may be easy to make the correlation between those who smoke weed and then experiment with hardcore drugs if all other factors are ignored. However, according to many studies, it turns out that it is the person and their proclivities that are the deciding factor. In other words, those who experiment and get addicted to hardcore drugs would have most likely done so without consuming marijuana first, to begin with.

One trope that is often seen in movies is that of a person with criminal tendencies, or in a bad neighborhood, that visits their local corner drug dealer to buy marijuana. This idea comes from the myth that marijuana increases crimes, and is often attributed to people needing to steal to pay for their addictions.

Studies have shown that there is no correlation between marijuana consumption and violent crimes, and the very reason marijuana was made illegal for the second time in America was that it made the soldiers docile, and not willing to fight. The only way marijuana increases crime is if it is illegal and you buy it since that would make you a criminal.

A scene in movies that is often followed by party music is that of a person at a party consuming ridiculous amounts of marijuana, and nothing happening to them. Indeed, a marijuana overdose isn’t fatal, but this doesn’t mean that nothing bad will happen to you if you consume too much.

There are many possible symptoms that one could experience when overdosing on marijuana, such as dizziness, spikes in blood pressure, extreme paranoia, a headache, anxiety, and a few more. There’s actually a term for this; going on a bad trip. Even worse is consuming marijuana and alcohol, as this can lead to extreme nausea and uncontrollable vomiting.

This is only partly true; you can be sentenced to incarceration for the possession of marijuana if you have enough on you with the intent to sell. The statistics match this since a little less than 1% of inmates are incarcerated for only possession. 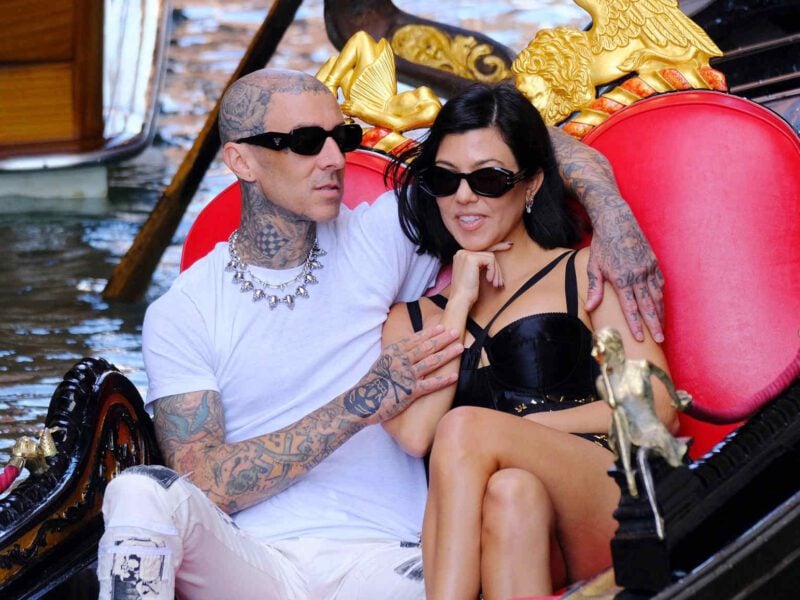