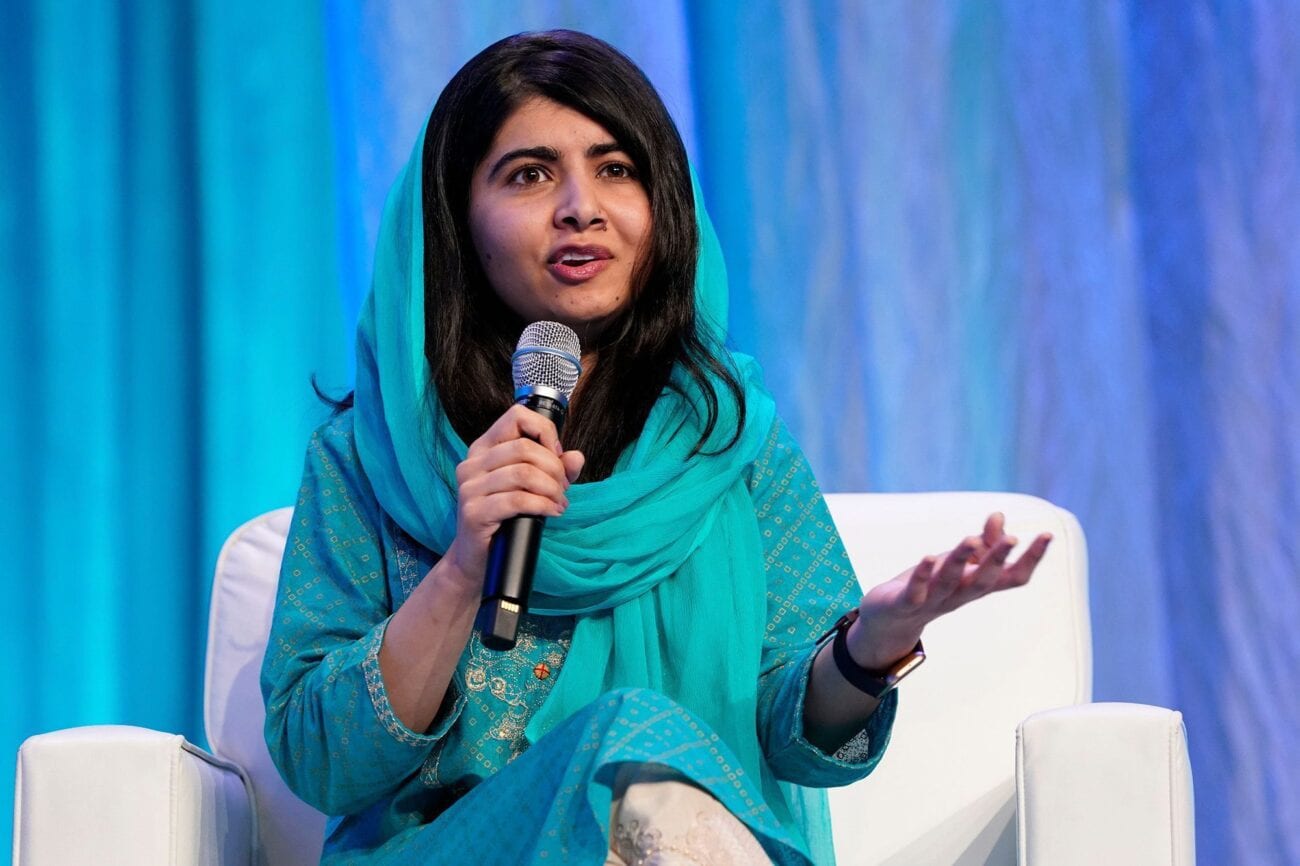 Is Malala Yousafzai going to tell her story on Apple TV Plus?

Exciting content is coming to Apple TV Plus soon as Pakistani activist Malala Yousafzai recently announced she’s teaming up with the streaming service. According to Yousafzai, she’s working to bring a lot of new content with empowering messages to the platform. Here’s everything we know so far about the new, exciting partnership. 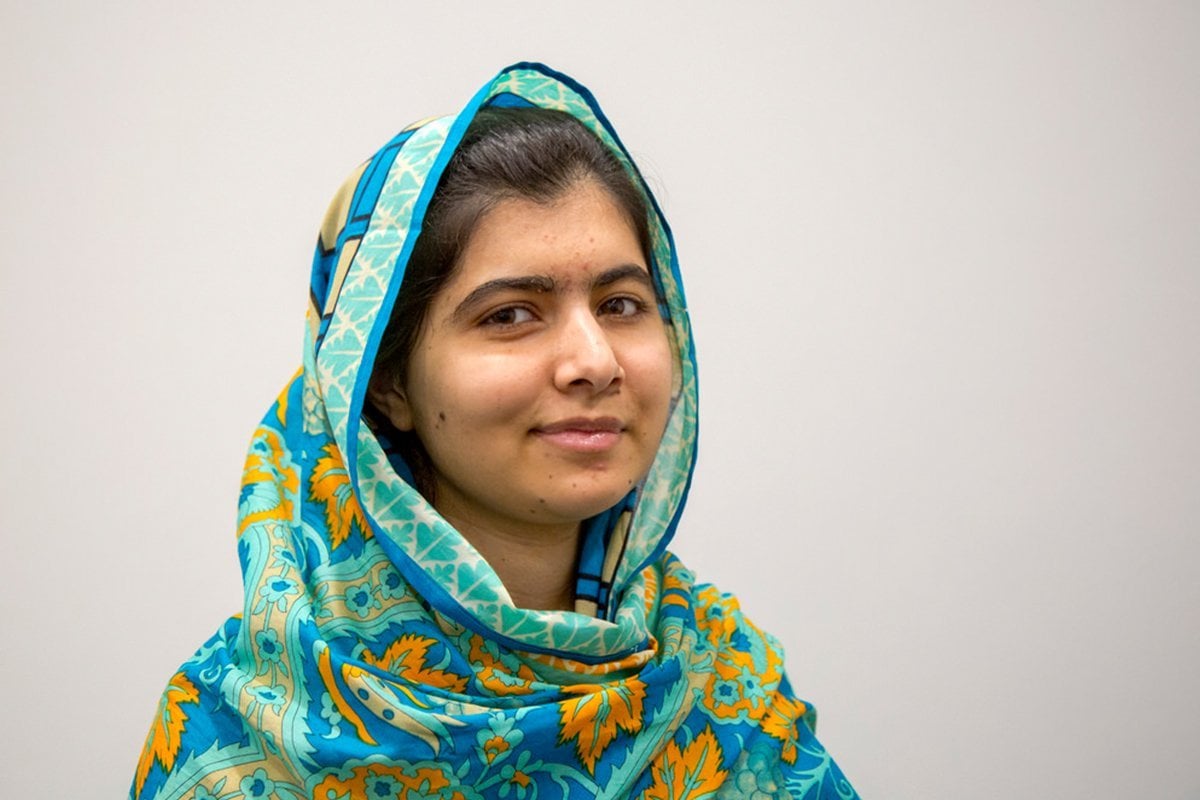 Malala Yousafzai recently spoke with CNN about the new deal she has with Apple TV Plus and her production company, Extracurricular. She told the outlet that she has a multi-year deal, and she will be working to create a diverse array of content, from documentaries to kids shows, and hopefully her own jaw-dropping story. 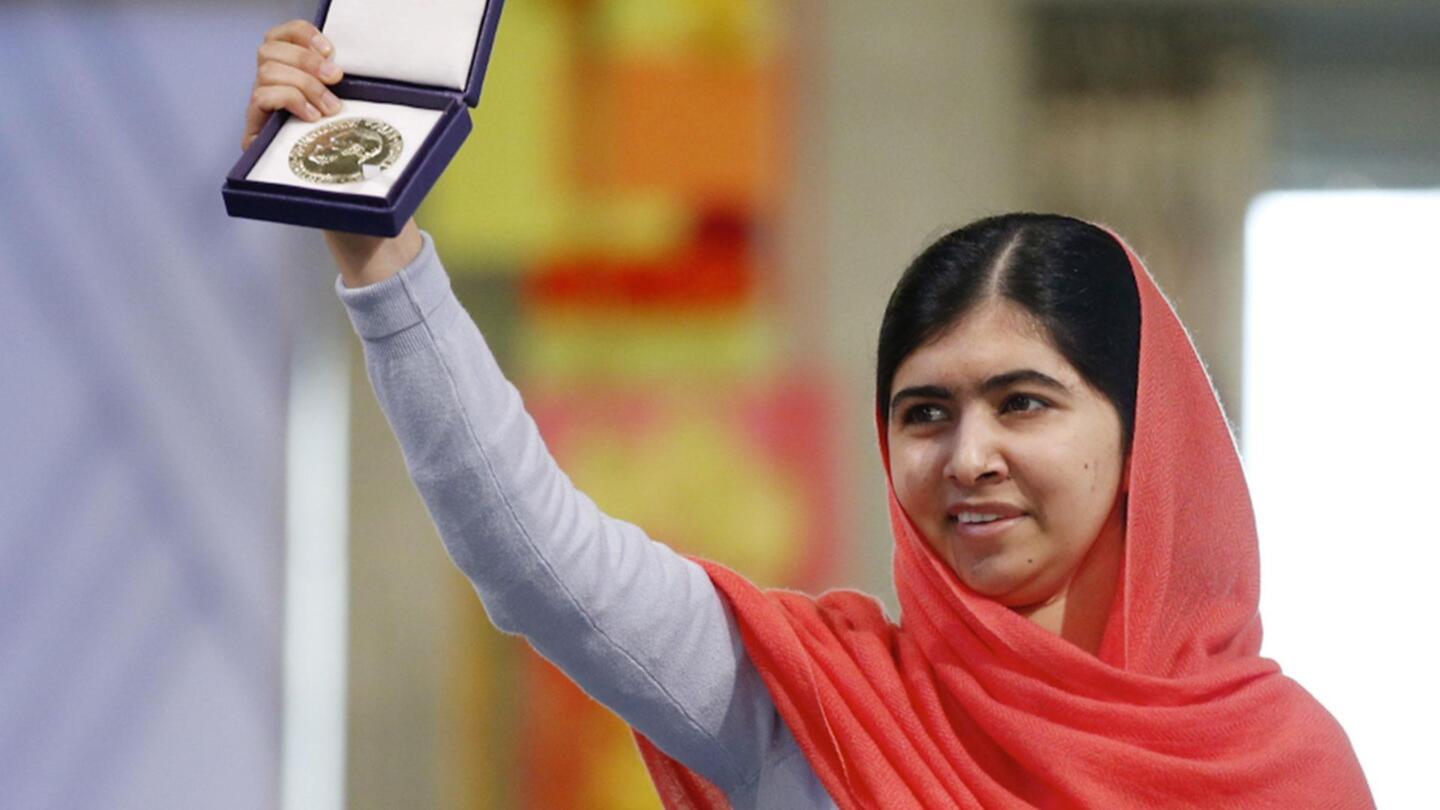 Yousafzai emphasized the importance of uplifting women’s stories. “From harassment to inequality,” she said, “to discrimination based on gender, to unequal pay, all of these things are important and we need to keep working on it. But I also want to take this moment to remind all of those amazing and incredible women out there just to take a break.”

She continued, adding that women “have done so much, and right now some of them are studying from home, some of them are looking after their kids and they are parenting and they also have jobs to do. There is so much on their shoulders and they carry all of that with grace and with dignity, so be proud of yourself, be proud of all you have done and achieved in your life.” 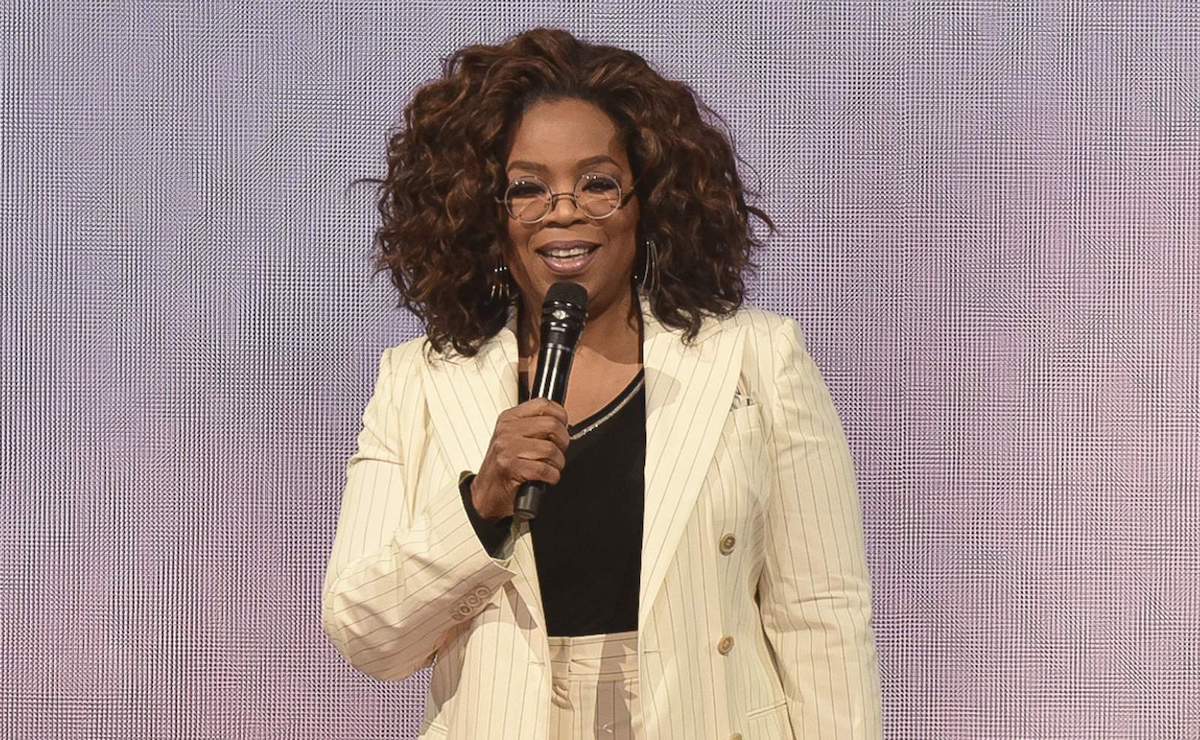 This isn’t the first time Malala Yousafzai has been successful in her media endeavors. At sixteen, Yousafzai told her own story in a memoir called I Am Malala, which quickly became a bestseller. Since then, she’s written two more books, starred in a documentary about her childhood, and created a publication for women on Apple News called “Assembly,” which has since published many empowering stories.

In addition, Yousafzai founded the Malala Fund, which advocated for every young girl’s right to a safe and free education. Soon after, Apple joined Yousafzai to help advocate for this right. Apple works to strengthen the fund’s technology, curriculum, and policy changes. 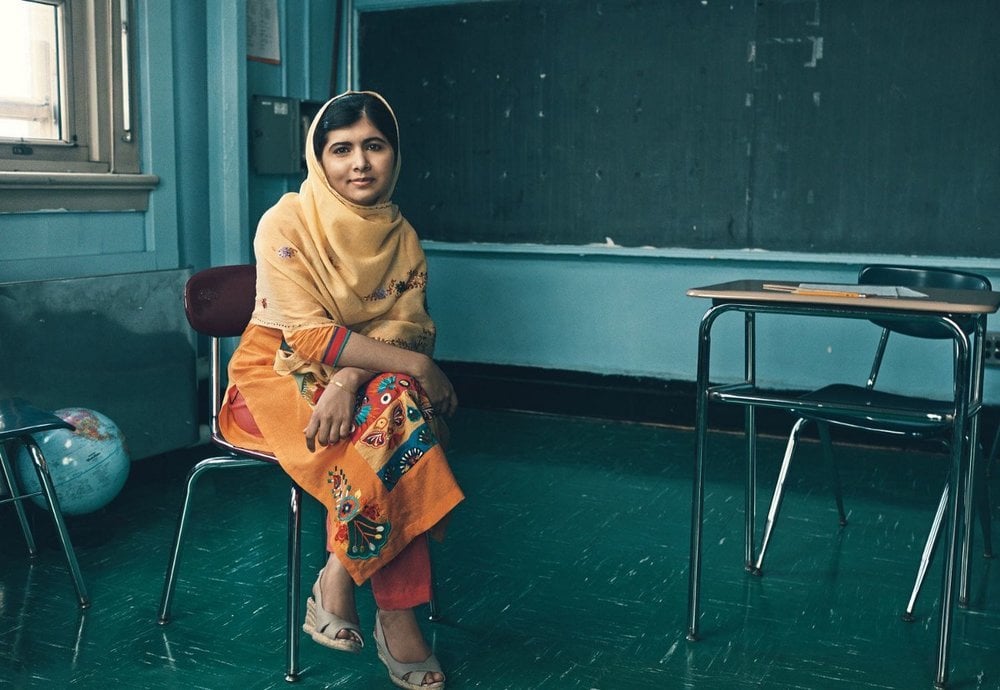 Who is Malala Yousafzai?

Malala Yousafzai was born in 1997 to an educational activist in Mingora, Khyber Pakhtunkhwa, Pakistan. From a young age, Yousafzai was inspired by political activists like Muhammed Ali Jinnah and Benazir Bhutto.

At the age of eleven, she started blogging about her experiences living under the Taliban rule. Inspired by her words, journalist Adam B. Ellick made a New York Times documentary about her experiences. After this, she became subject to public praise, and was nominated by Desmond Tutu for the International Children’s Peace Prize. 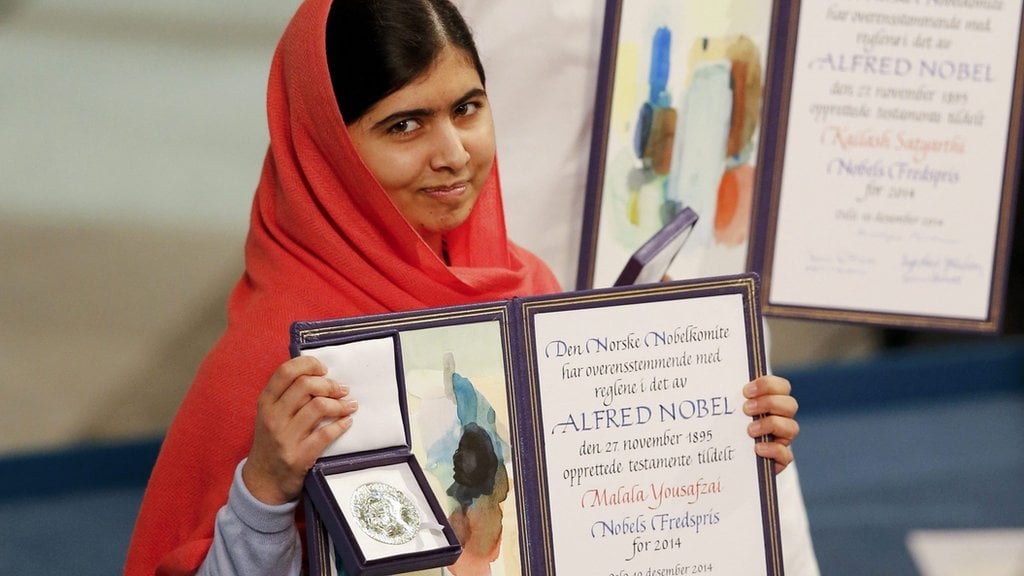 But Yousafzai’s courageous acts attracted some negative attention, too. On October 9th, 2012, while on a bus headed for school, she was shot in the head by a Pakistani Taliban gunman. She remained in critical condition for a while, and, while being treated, became famous throughout the world for her courage.

Once she had fully recovered, she decided she would stop at nothing advocating for the right to education. In 2012, she received Pakistan’s first National Youth Peace Prize, and, a year later, the Sakharov Prize. In 2014, she received the Nobel Peace Prize, and was the award’s youngest recipient ever. 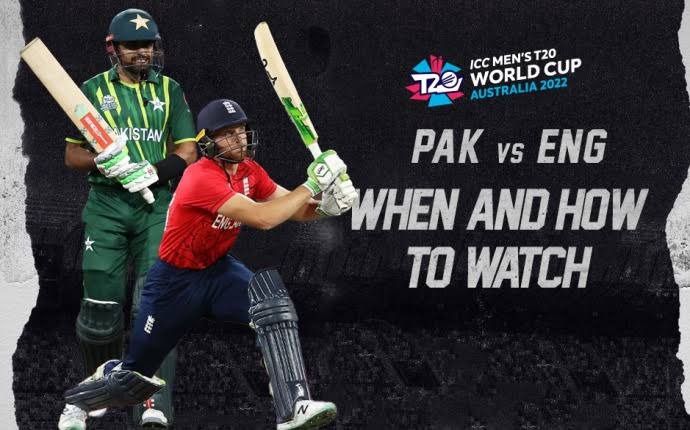