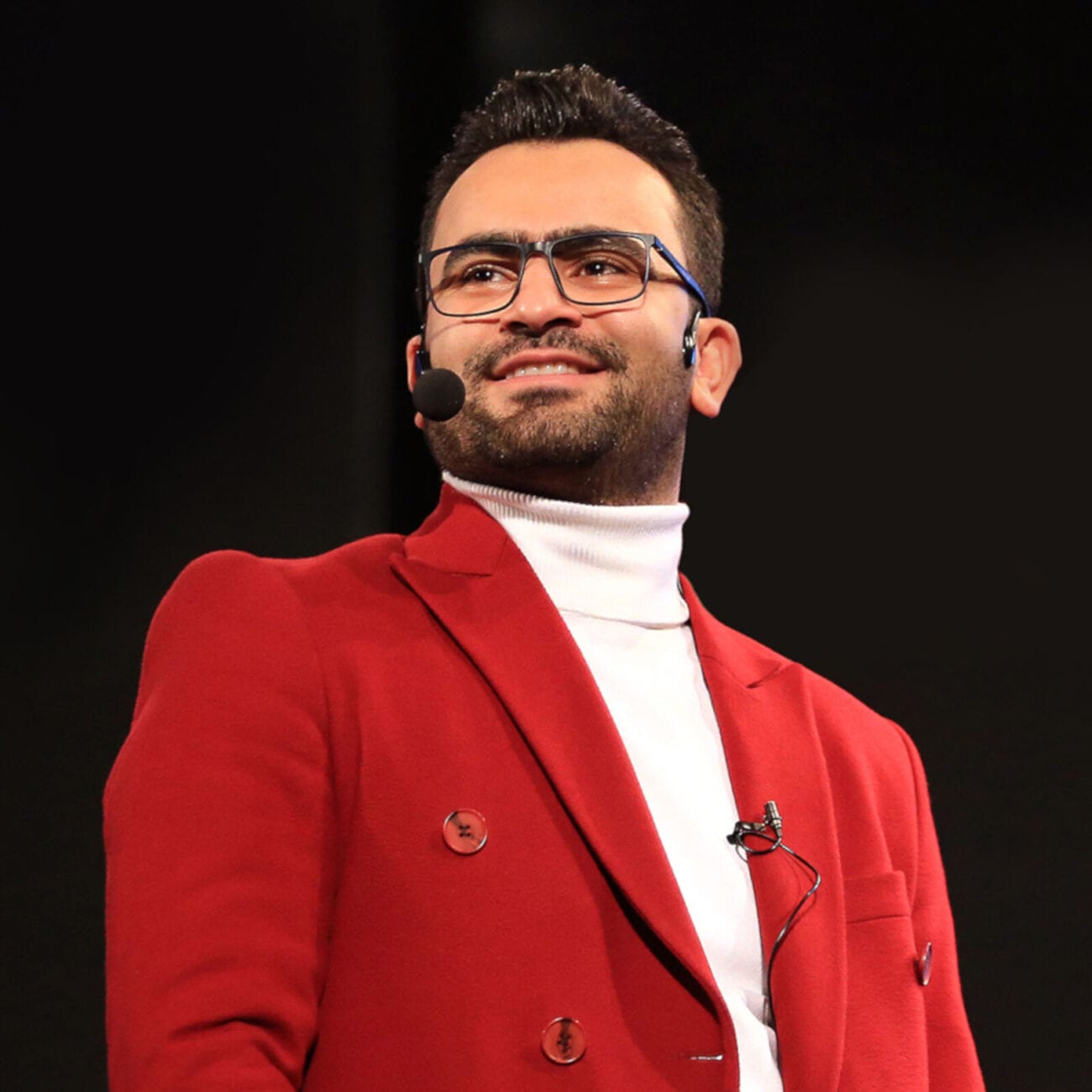 One of the best leadership qualities a leader can have is the ability to build self-esteem, self-confidence and self-respect in others. A leader’s choices affect the entire team and leadership mistakes can be especially detrimental. Mahan Teymouri, Iran’s top entrepreneur, trained more than 5 million people in the art of coaching and financial intelligence.

The founder of Financial Intelligence and Business Coaching, Mahan Teymouri held joint conferences with notable names like Darren Hardy and Jack Canfield. The most recent virtual seminar  was completely sold out and was co-hosted by Mr. Teymouri and Darren Hardy. The focus was on leadership, especially leadership in Iran. 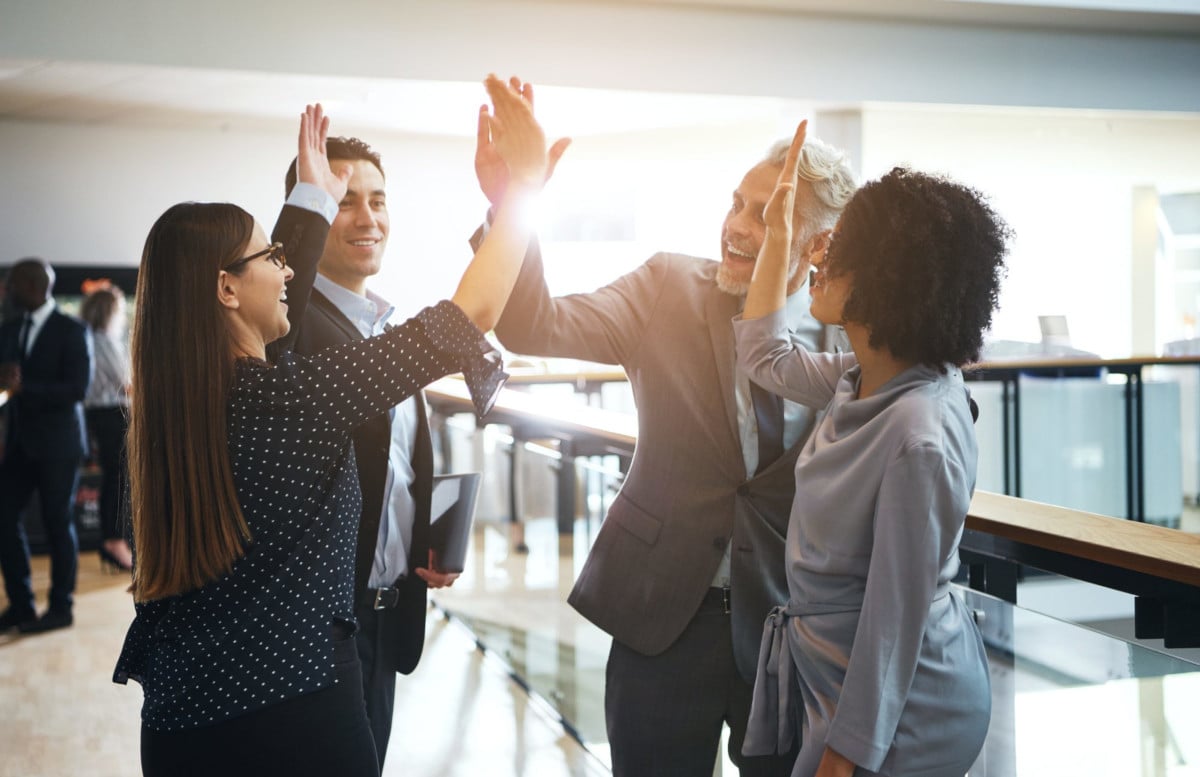 Having spent many years in hardship Mr. Teymouri developed a deep passion for empowering people around the world to fight poverty. According to Mahan, “…wealth gained through having a successful business promotes the people of a society. If the mentality of all members of society is that they can achieve great wealth by working and serving the people, then we will have a far more effective society. Money is never a goal. Rather, money is, in our view, a power that can create greater goals.”

His passion for education led Mahan to spend many years of his life educating the people of the Middle East for free about financial intelligence and growth, and today he shares some of the biggest leadership mistakes to avoid. 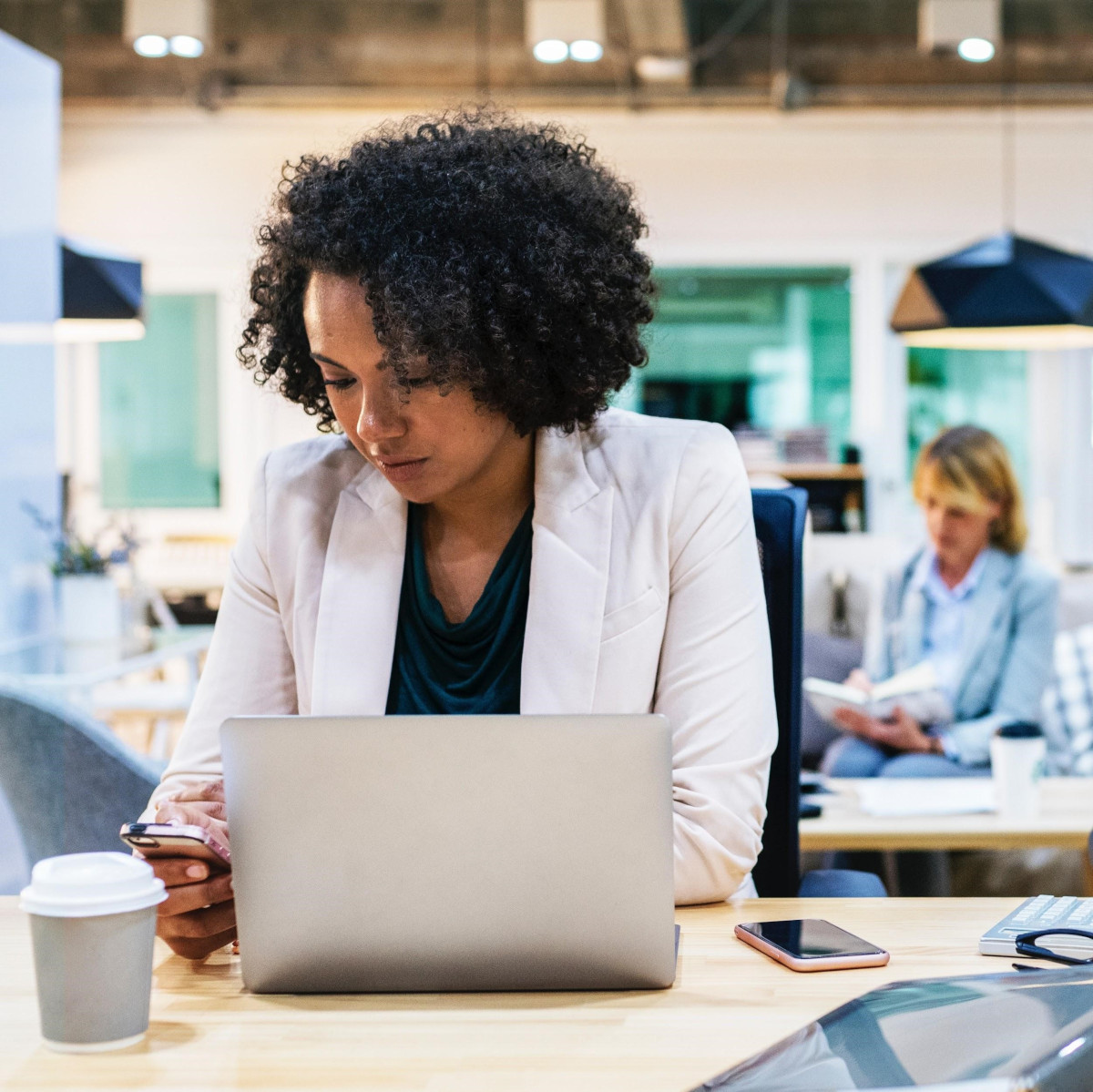 The first leadership mistake many of us make is to criticize others. This expression of disapproval of something or someone on the basis of mistakes or perceived faults can be very destructive and counterproductive. Criticism focuses attention on the problem at hand.  Instead, leaders can choose to refuse criticising anyone (especially if said leader can be overly critical). When people make mistakes, focus on the solution and what can be done, rather than who is to blame. When focussing on solutions in the wake of mistakes a learning mindset is encouraged and helps to foster a positive environment of mutual respect. 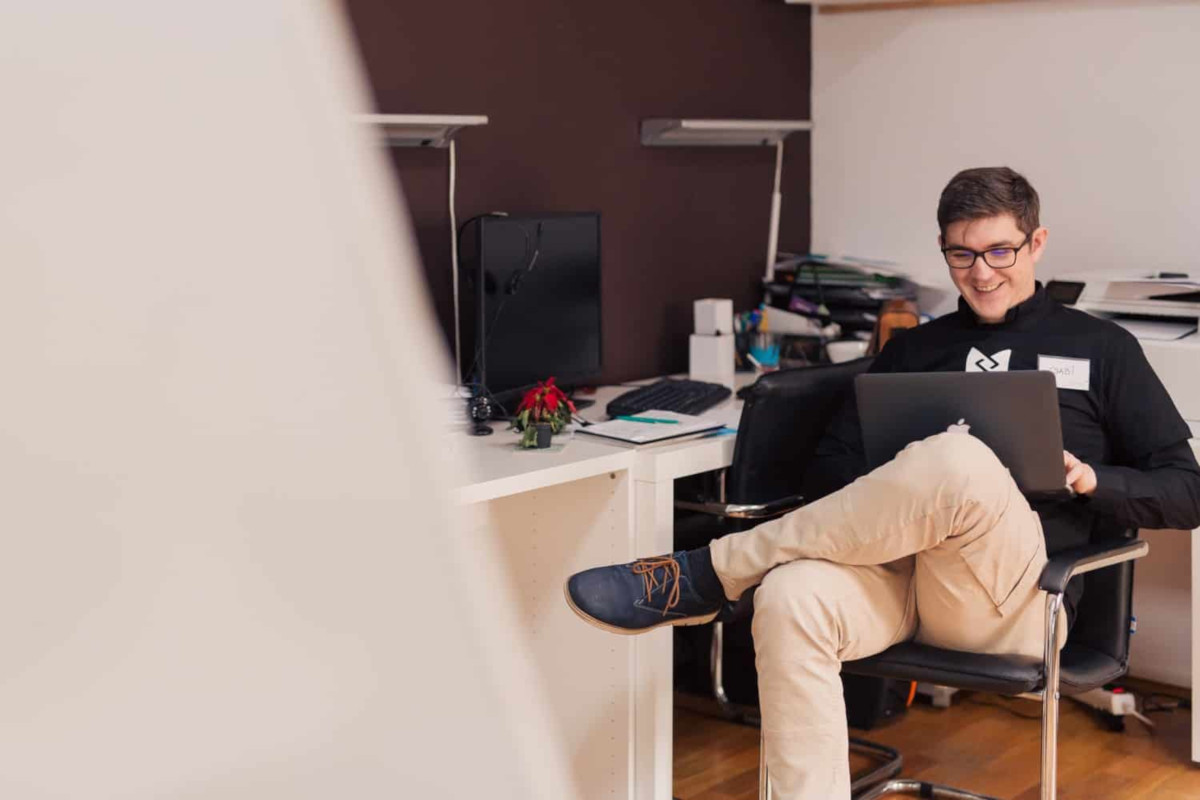 Complaining is the easiest thing to do. Think about it. How many times in a day did you complain about something? It could be something minor, like your coffee being cold, or traffic being bad. But complaining in and of itself is not bad, is it? That’s not quite true. There is a major problem with criticizing and complaining: in both scenarios the person who is complaining or criticising is positioned as the victim. Complaints become a way to vent as opposed to problem solving. Thus complaining can create unnecessary stress that can have detrimental health effects. 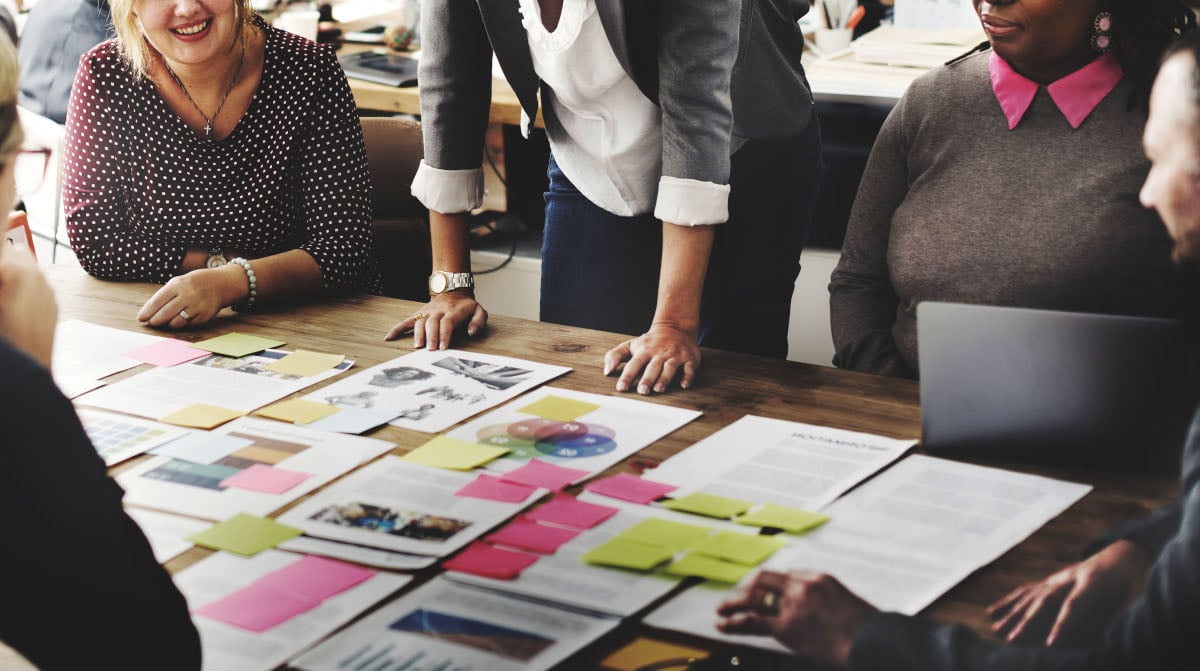 When a leader condemns other people, they demoralize the listener and wound the self-esteem of those involved. When leaders condemn people outside the company, what was said will eventually reach their ears – usually a distorted version. Think back to the broken telephone game and one will realize how quickly information can become distorted. Condemnation can also be assaultive. By condemning a wrongdoer, or the competition, leaders may want to see them squirm or display some sign of suffering. Rather than condemning the competition, admire them if they are more successful in certain areas. Search for ways to produce better services and products and sell them more efficiently. This opens the gates of possibility and encourages innovative problem solving, which is another trait of successful leaders. 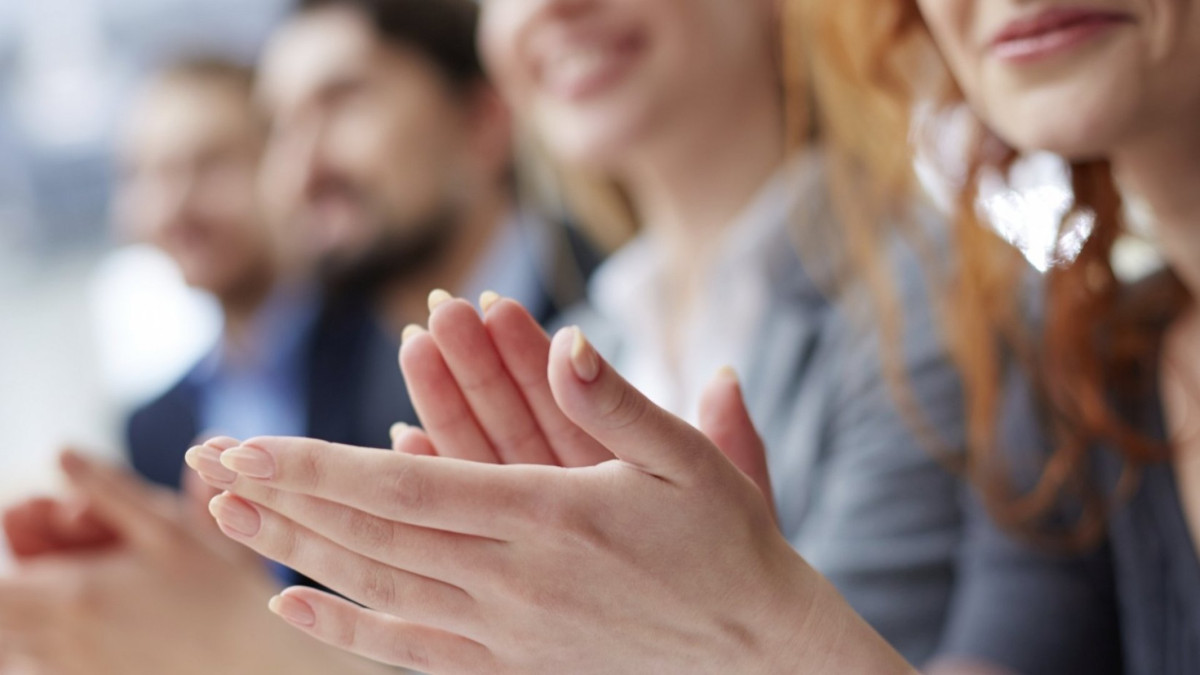 A positive workspace becomes more successful over time, as it increases positive emotions and well-being. This can promote the relationship of team members and amplify their ability and creativity, especially when the leader takes on a mentorship role.

The positive workplace environment can serve as a buffer against negative experiences such as stress, and helps to improve workers’ resilience to bounce back from challenges and difficulties – without damaging effects to their overall health.

As an added benefit, leaders who encourage positive work environments tend to attract more loyal employees and bring out their strengths. When a positive culture is developed in the workplace, organizations and business ventures can achieve significantly higher levels of effectiveness – including customer satisfaction, employee engagement and productivity. 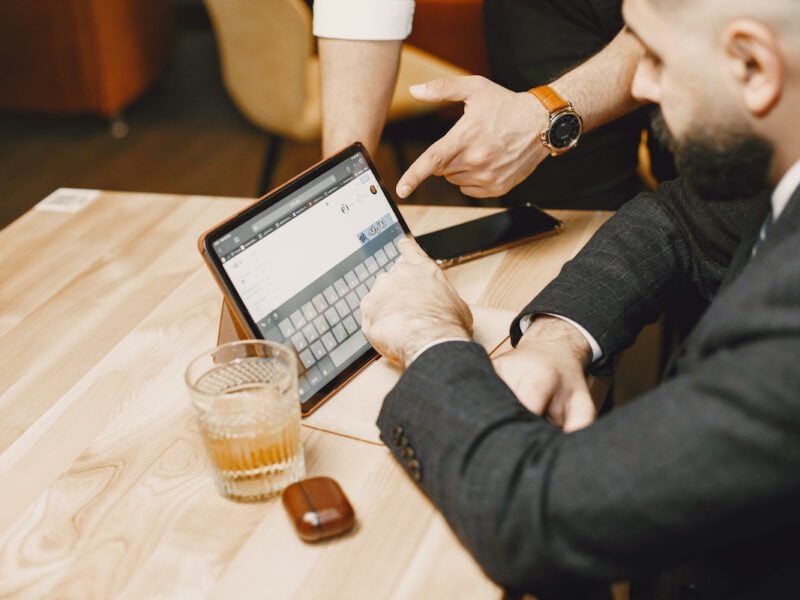 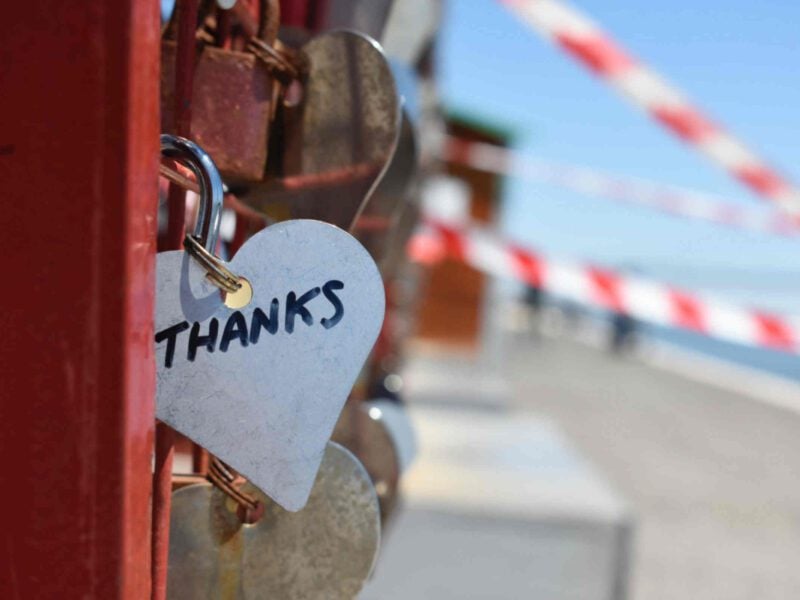 Why Gratitude Is Beneficial for Mental Health 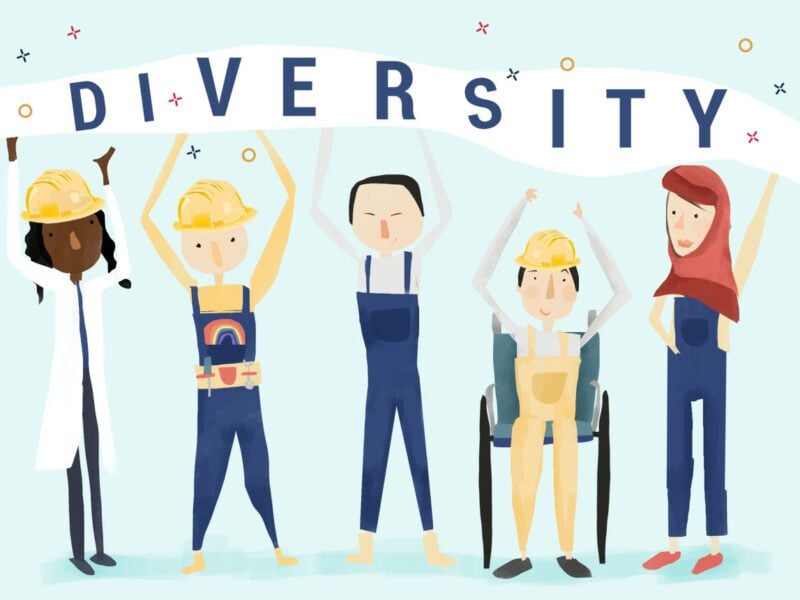 What is included in diversity training?